The penultimate round at the Asian Youth 2017

Last round of the Asian Youth takes place on the 8th of April 2017. Indians did suffer a few losses in the penultimate round, however we are still with an excellent chance of winning the gold. We bring to you a brief report along with pictures and chances of medals going into the last round. 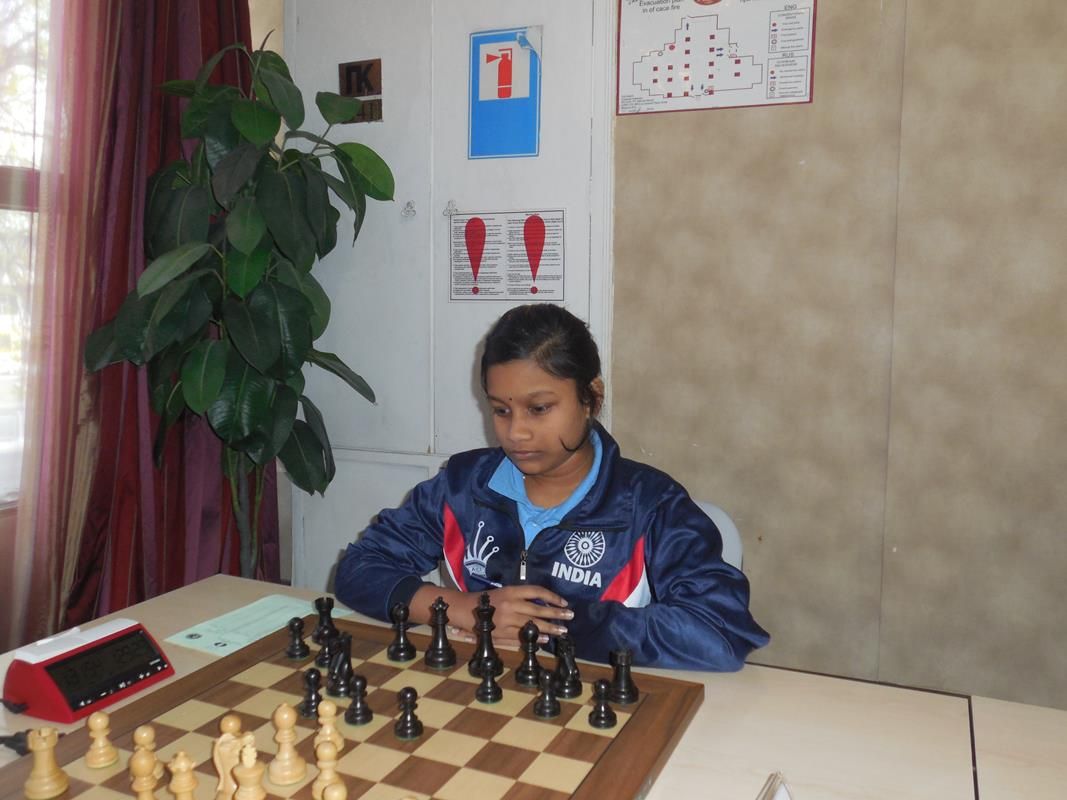 With one round remaining, five Indians are on lead to finish at top of the podium in the ongoing Asian Youth Chess Championship here at Hotel Le Gande Plaza.

In under-10 girls India is assured the gold as overnight sole leader Sahithi Varshini registered her seventh victory in the event to head the table with seven and half points and leading with full point over her team mate Savitha Shri. Savitha Shri is the only player who can deny Sahiti’s yellow metal finish but for Indian camp the Gold medal is already in the kitty.

Sahithi Varshini has the best chance for winning the gold

In Under-14 Girls section, the dream run of leader Jishitha D was halted by team mate Jyothsna L, but still Jishitha maintaining her one point lead over nearest rivals. Jyothsna and Yuliya Khegay are at joint second position with six points and Jishitha takes on Yuliya on final round game on Saturday and peace treaty will be enough for Jishitha for pole position finish. 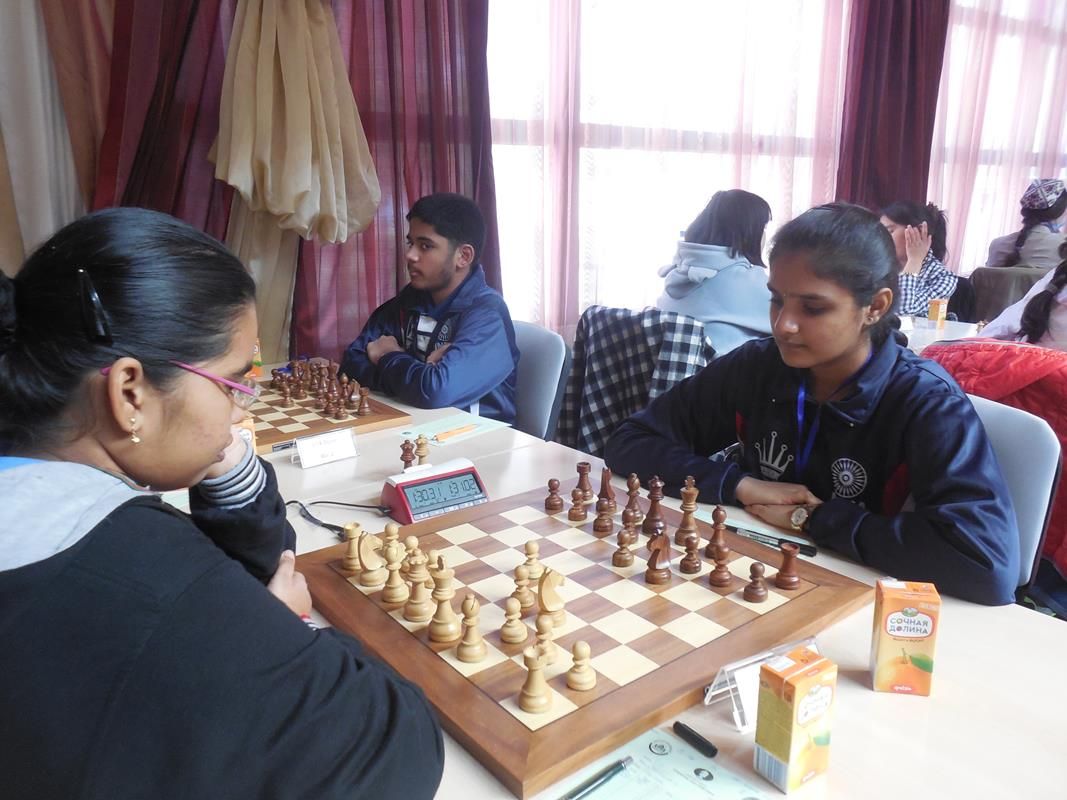 Jishitha lost her first game of the event, but still has good chances to finish with the gold

Continuing his impressive performance in the championship Asian Youth Rapid Gold medalist Erigaisi Arjun eyeing for his second gold in the championship and leading the table in Under-14 Open section along with top seed Abdussattorov Nodirbek of Uzbekistan with seven and half points. 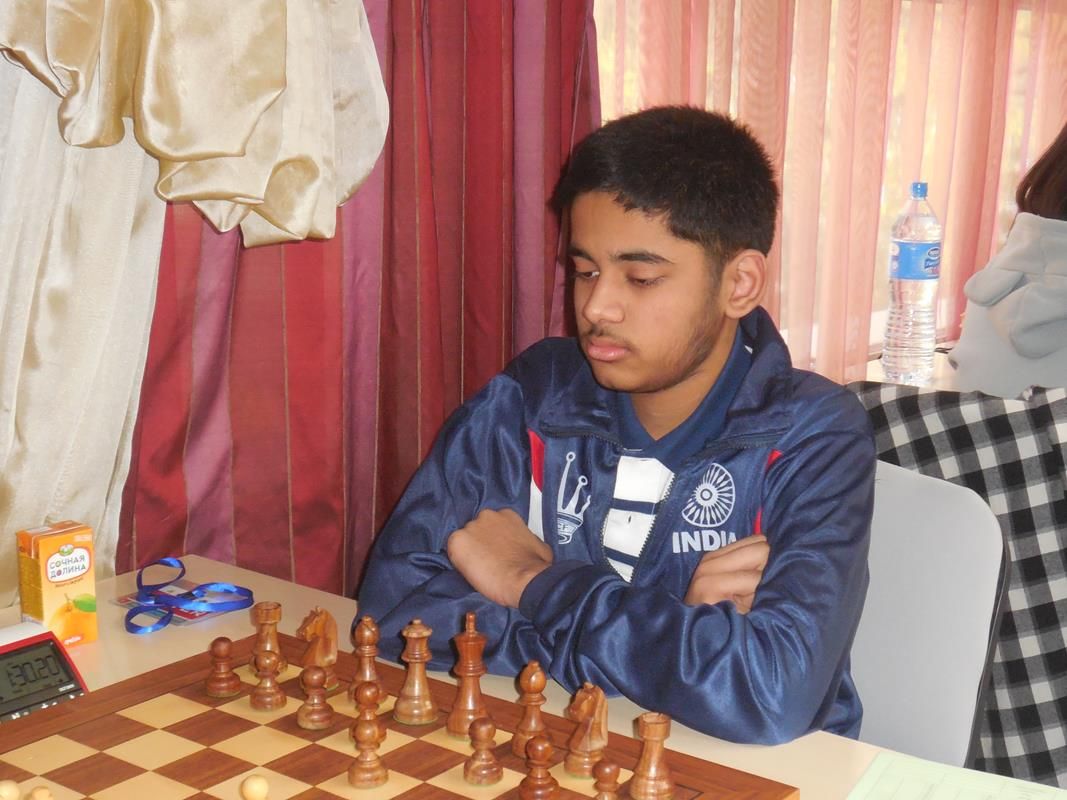 Arjun Ergiasi leads the under-14 section along with Abdusattarov Nodirbek

In Under-18 Girls category, Aakanksha Hagawane is in lead along with Iranian girl Mobina Alinasab with six and half points. Aakanksha has a favourable pairing according to rating in the final round and hoping that her team mate Ivana Maria Furtado will deny full point to Mobina on top board. 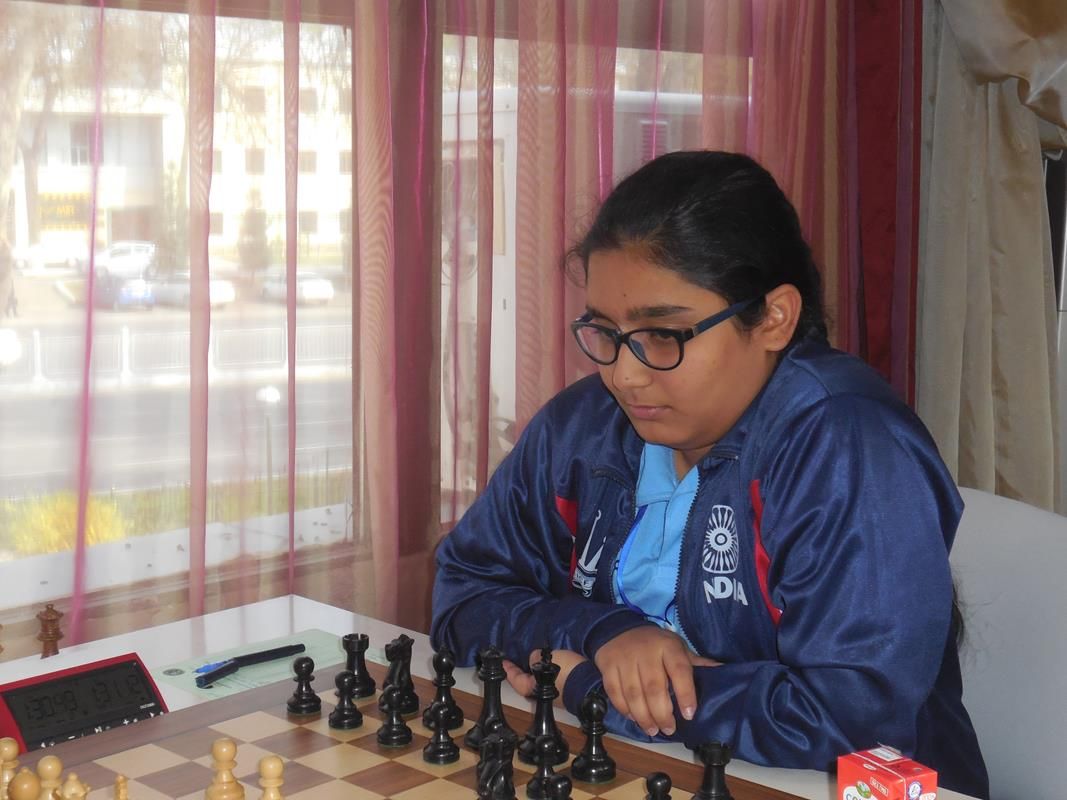 Asian Under-8 Rapid champion A R Ilamparathi is on course for his second gold in the championship and leading Under-8 Open section with seven points. He have half point lead over nearest rival Phan Tran Gia Phuc of Vietnam and just need to draw his final round game against unrated Uzbekistan player Kamron Karimov to ensure the gold as he already beaten his nearest rival on third round. 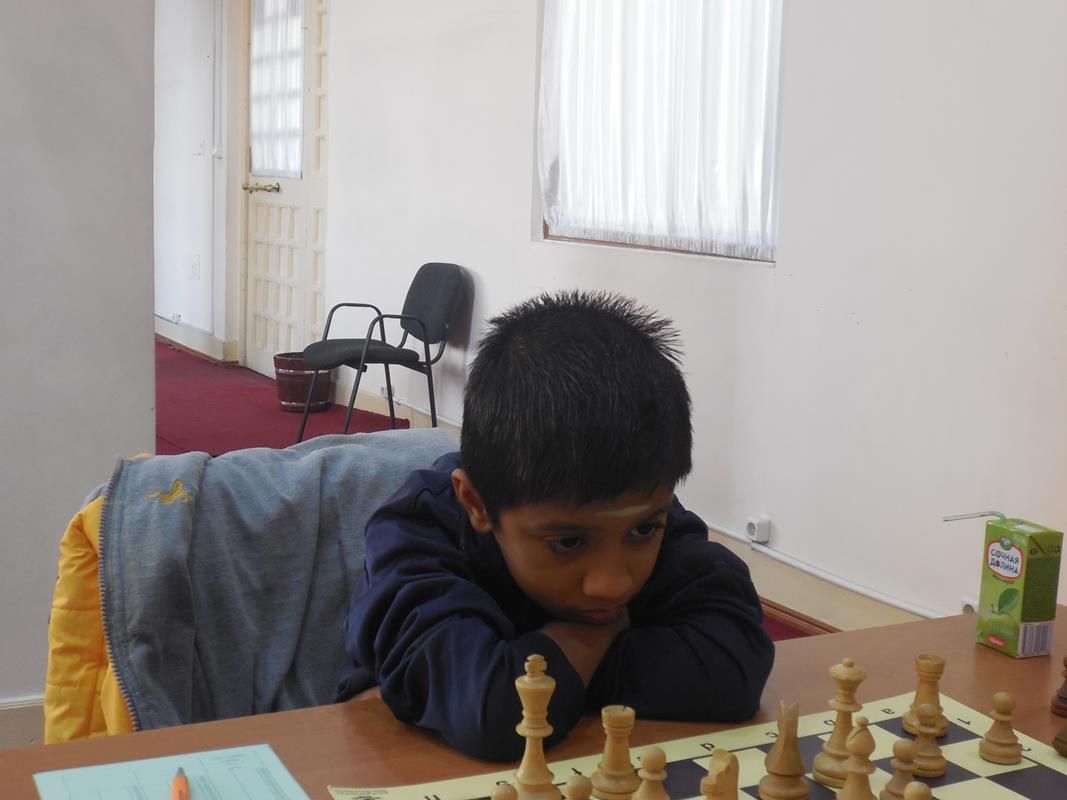 The latest star on Indian horizon Ilamparthi A.R. has a half point lead going into the last round

In Under-12 Girls section, overnight leader Divya Deshmukh suffered a shock defeat against Nguyen Thien Ngan of Vietnam and slipped to third position. Kamalidenova Meruert of Kazakhstan is now leading in this category with seven points and she is closely followed by India’s Rakshitta Ravi with a drift of half point.

Sai Vishwesh and Kaustuv Kundu in Under-18 Open, Tanmay Jain in Under-10 Open, Rohith Krisha S in Under-12 Open, Toshali V in Under-16 Girls are on joint second spot in their respective categories and favourable results in the final round will make podium finish for them.

Round-8 Results of Indian Players :-