Seven rounds have been completed at the Asian Youth Championships 2017. Five Indian players are on the first spot with many of them following them with half a point less! With two rounds to go we are all set for a huge tally of medals. A pictorial report from Uzbekistan by Gopakumar Sudhakaran.

Overnight sole leaders D Jishitha in Under-14 Girls and Sahiti Varshini in Under-10 Girls maintained sole lead with resounding victories in the seventh round of the Asian Youth Chess Championship at Hotel Grande Plaza on Thursday.

Continuing her fine run in the championship, Jishitha registered her seventh win from as many rounds stay at the top with perfect score. She defeated team mate Bommini Mounika Akshaya while Sahithi Varshini beat Ayaulum Kaldarova of Kazkhstan in seventh round battle to maintain her full point lead over team mate Savitha Shri and Shohradova Leyla of Turkmenistan. 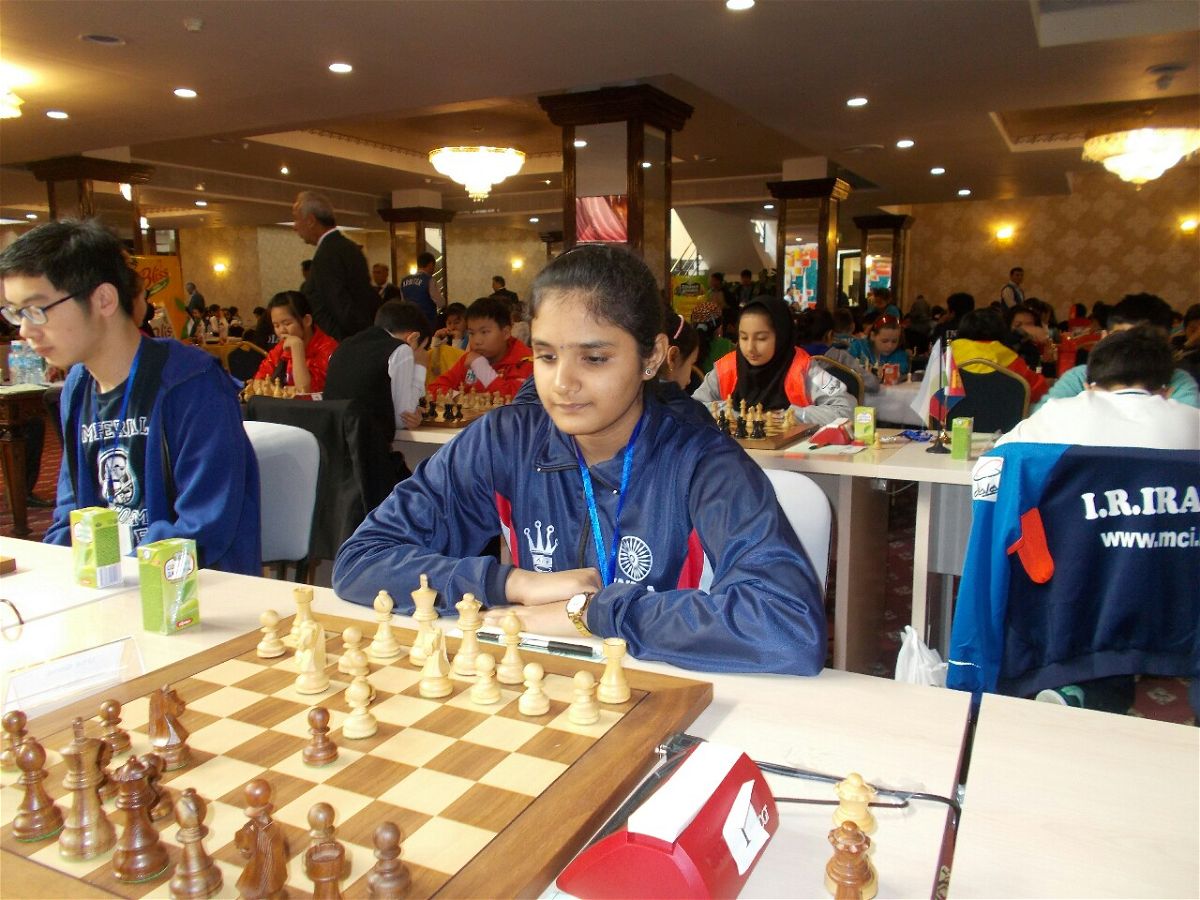 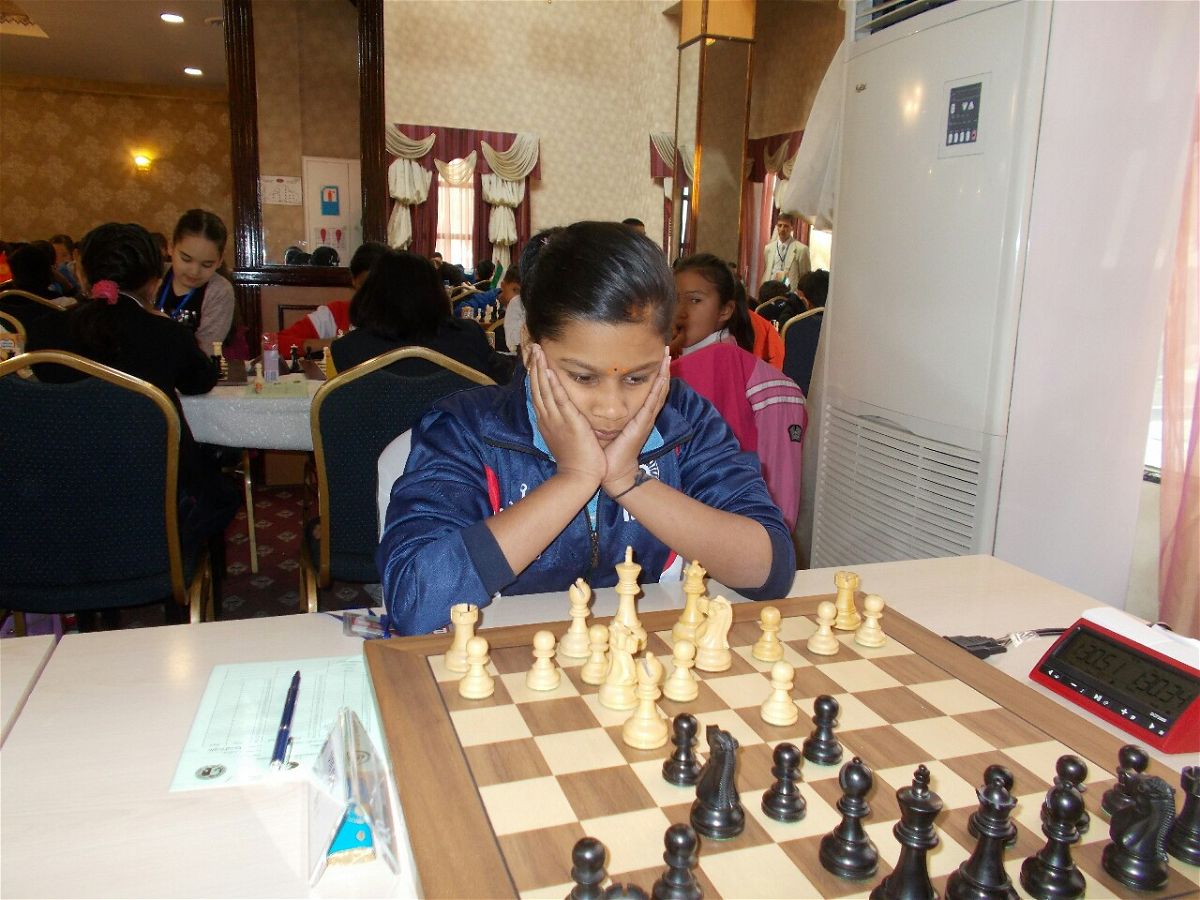 In other categories, A R Ilamparathi took sole lead in Under-8 Open section after defeating Shams Mohammad Matin of Iran. Now he is enjoying half point lead over Alikhon Avazkhonov of the host nation with just two round remaining in the championship.

Aakanksha Hagawane in Under-18 Girls, Erigaisi Arjun in Under-14 Open and Divya Deshmukh in Under-12 Girls are the other Indians on lead at the end of seventh round matches. With six and half points in the kitty, Arjun shares the lead along with top seed Nodirbek Abdusattorov of Uzbekistan and Divya sharing the lead with Kamalidenova Merut of Kazakhstan with six points. Aakanksha have the company of top seed WGM Tokhirjonova Gulrukhbegim of Uzbekistan and Alinasab Mobina of Iran at top of point table with five and half points. 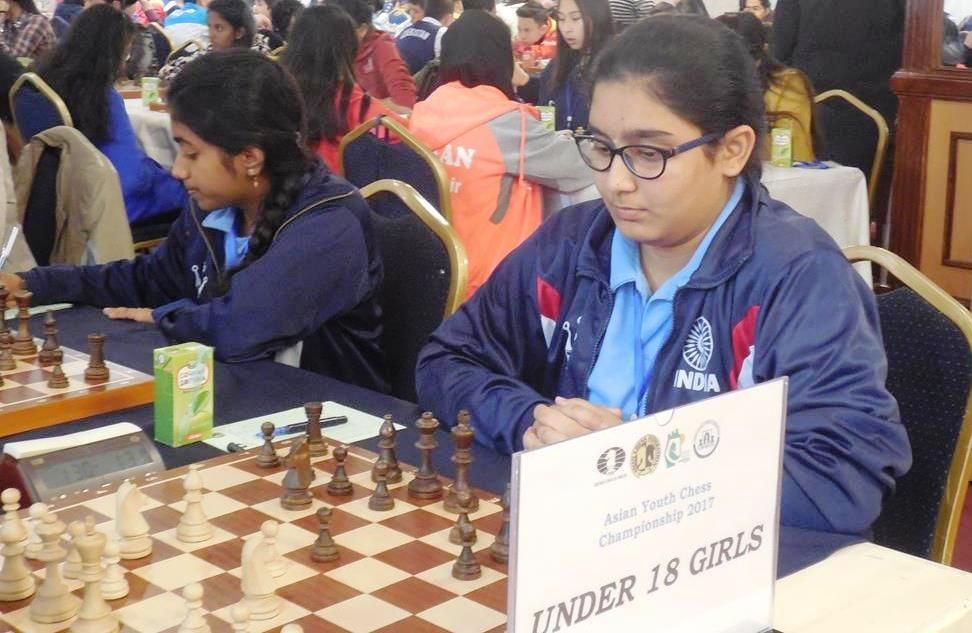 The world champion all set for an Asian gold: Aakanksha Hagawane 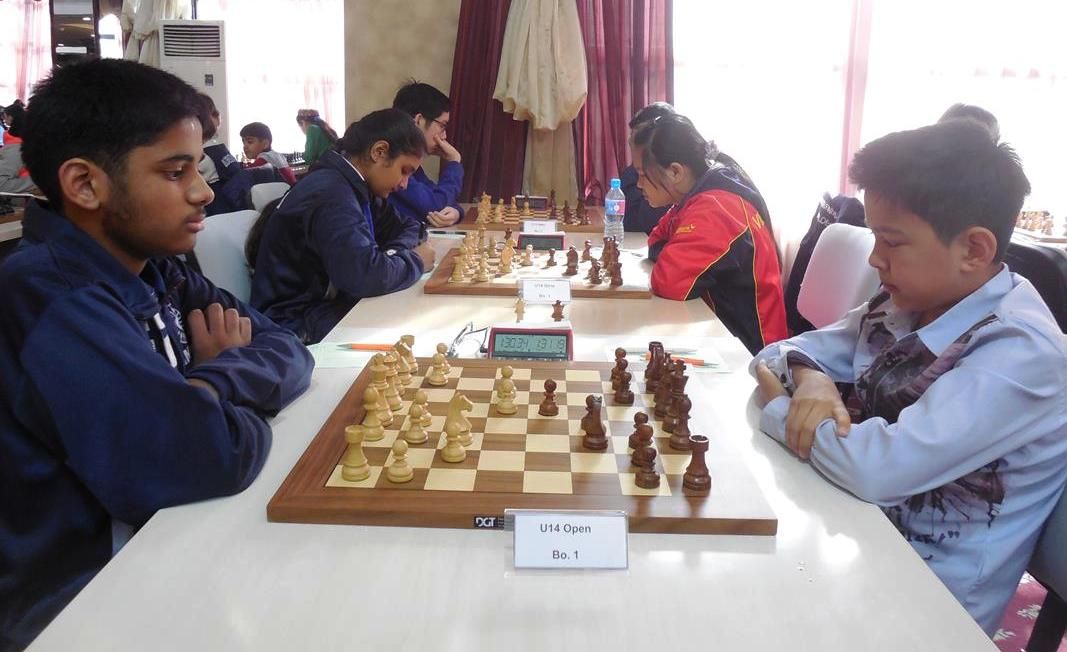 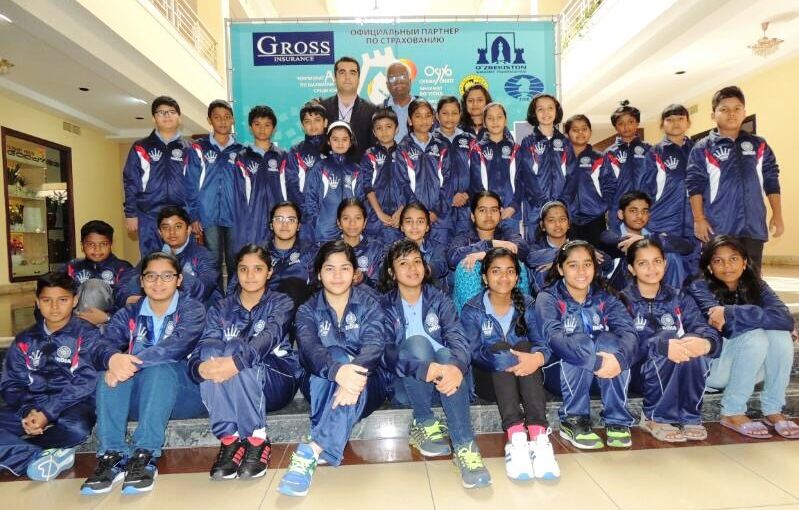 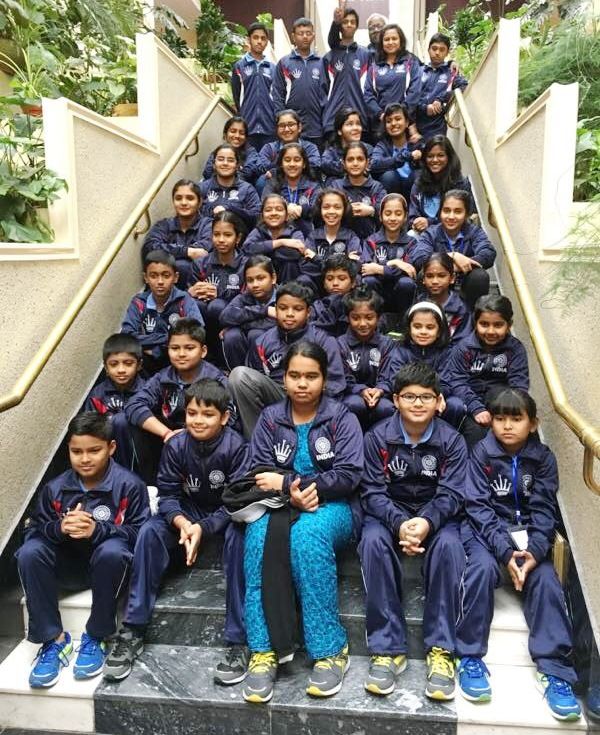 Round-7 Results of Indian Players :-