Indians at the Asian Youth 2016

The Asian Youth Championship 2016 began on 6th April 2016 and will be played over nine rounds in various categories. India is represented by a huge contingent, spearheaded by some of our brightest talents. We bring you an illustrated report.

Indians at the Asian Youth 2016

Approximately 470 young players have assembled at Ulaanbataar in Mongolia for the Asian Youth Chess Championship 2016. The tournament began on 6th April 2016 and will be played over nine rounds in various categories.

India is represented by a huge contingent, spearheaded by some of our brightest talents. One may argue that the very best have stayed away, but still the tournament, with so many Indians, promises to be another feast of medals. 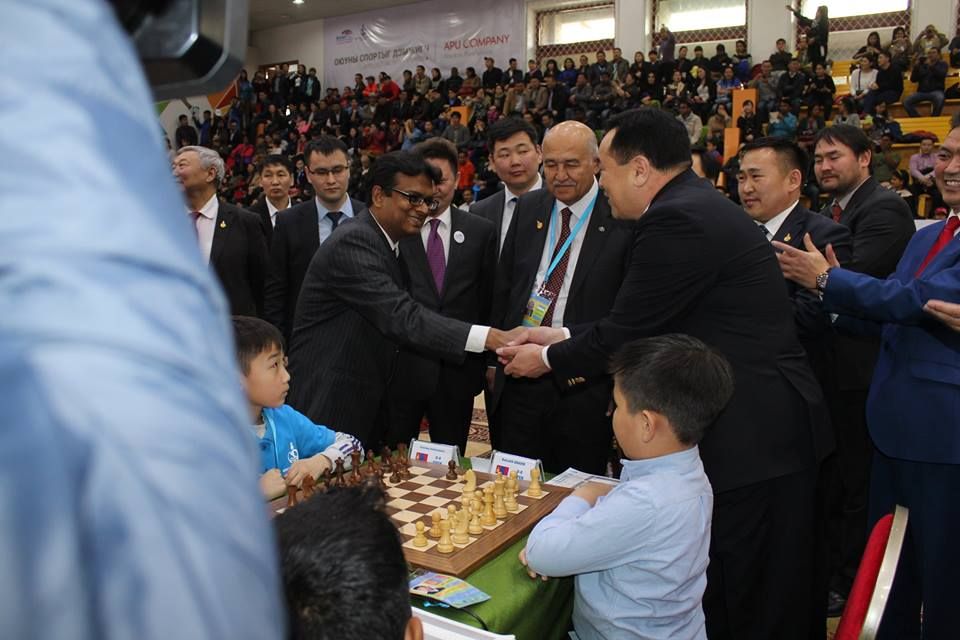 Indian ambassador to Mongolia Mr. Somnath Ghosh was among the dignitaries at the inauguration 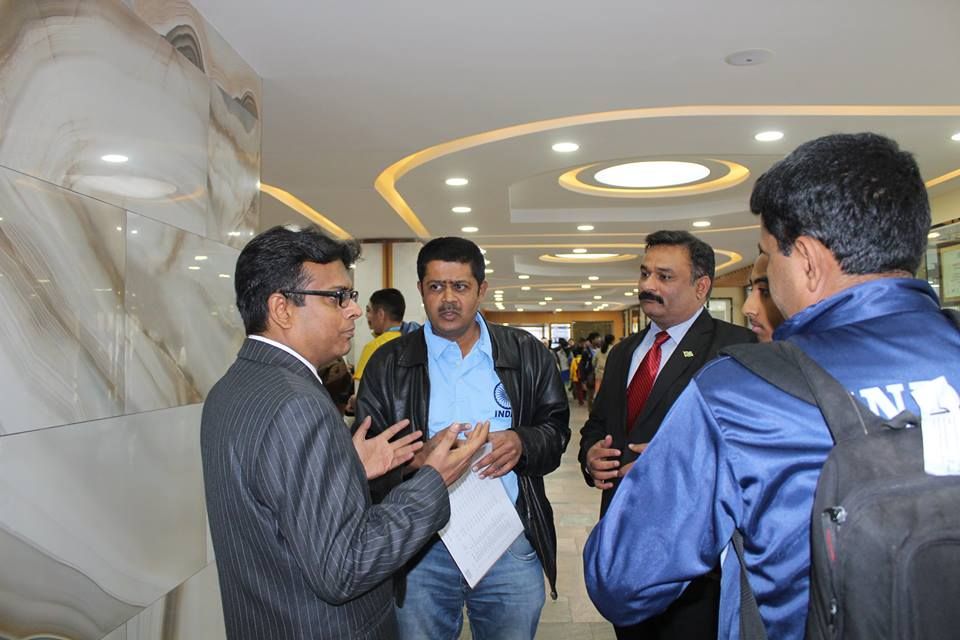 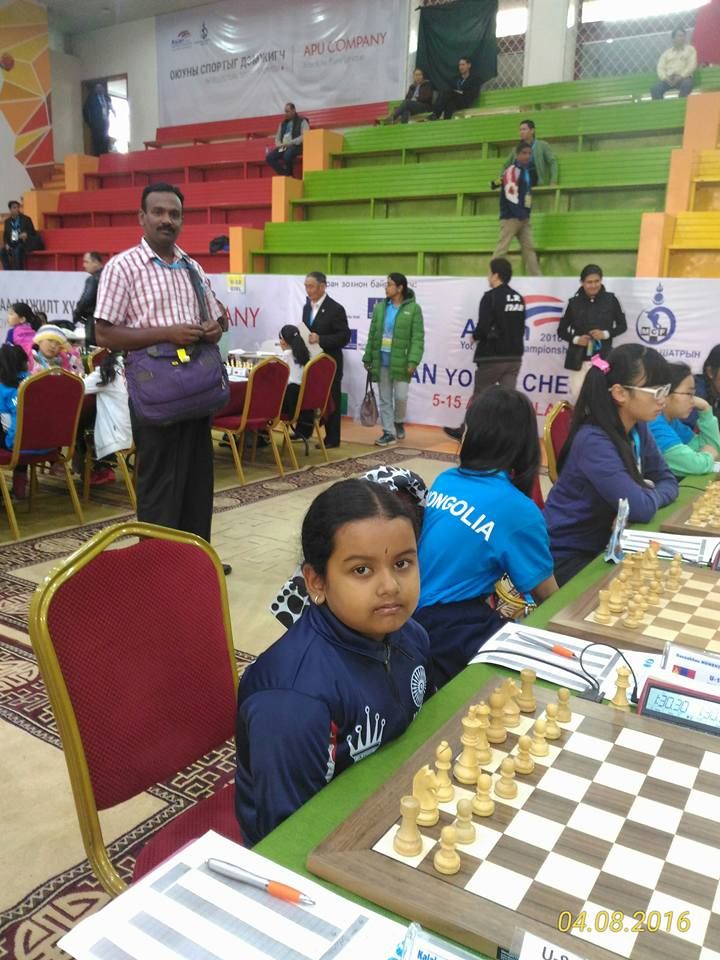 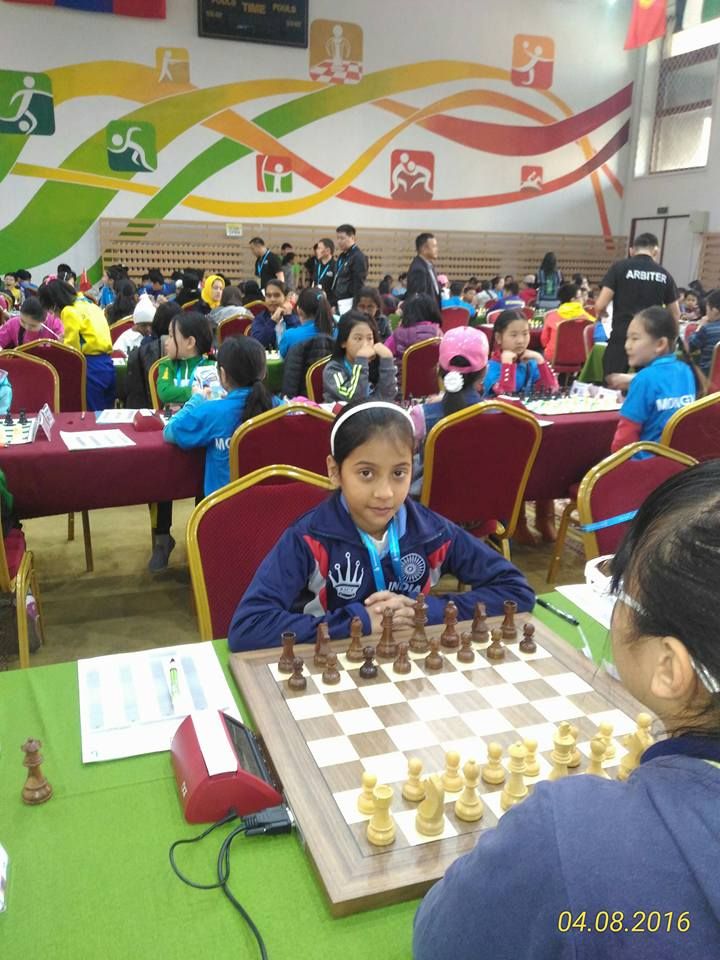 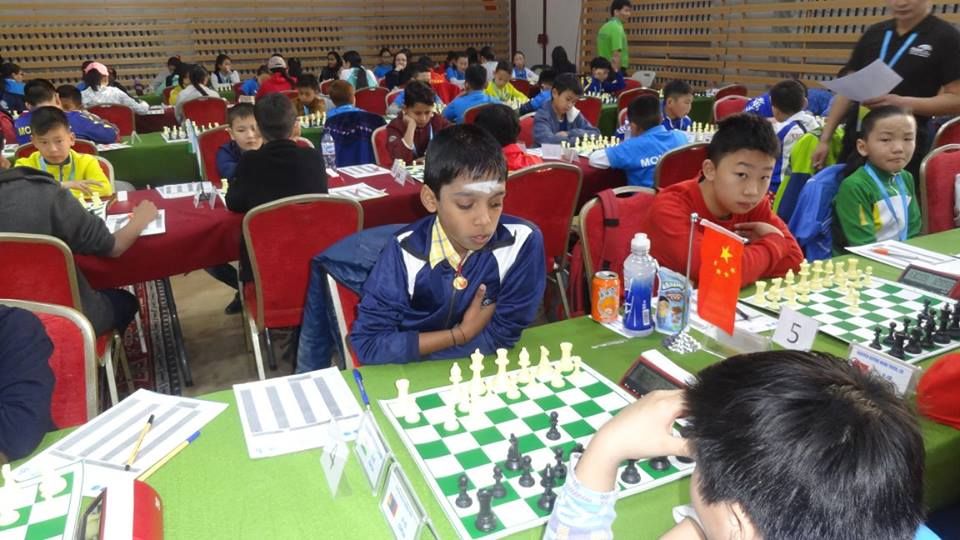 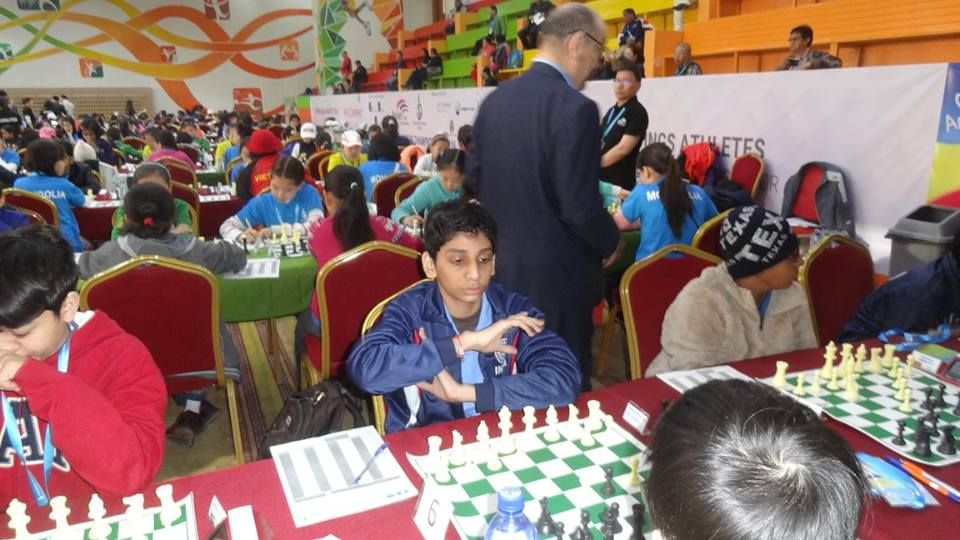 In the under-14 open, Bhavik Bharambe (2163) suffered a shock defeat in the second round, but since then has recovered to 3.0/4 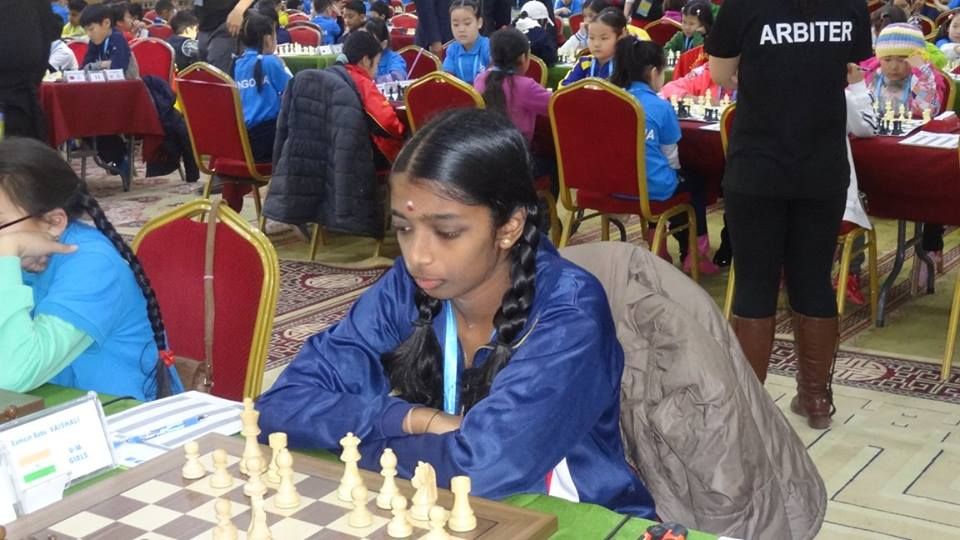 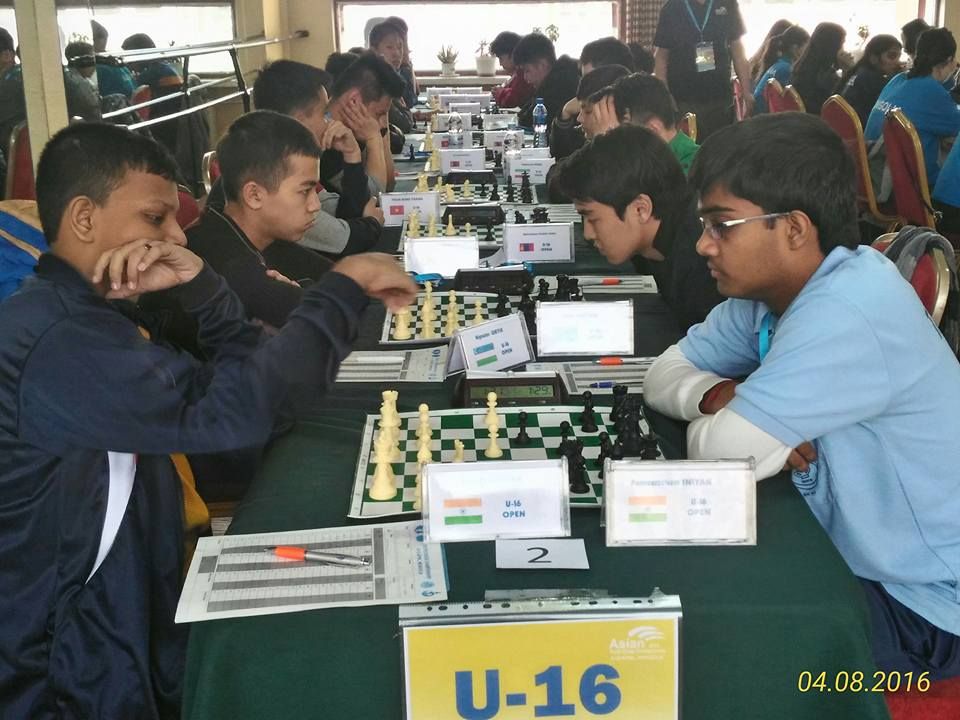 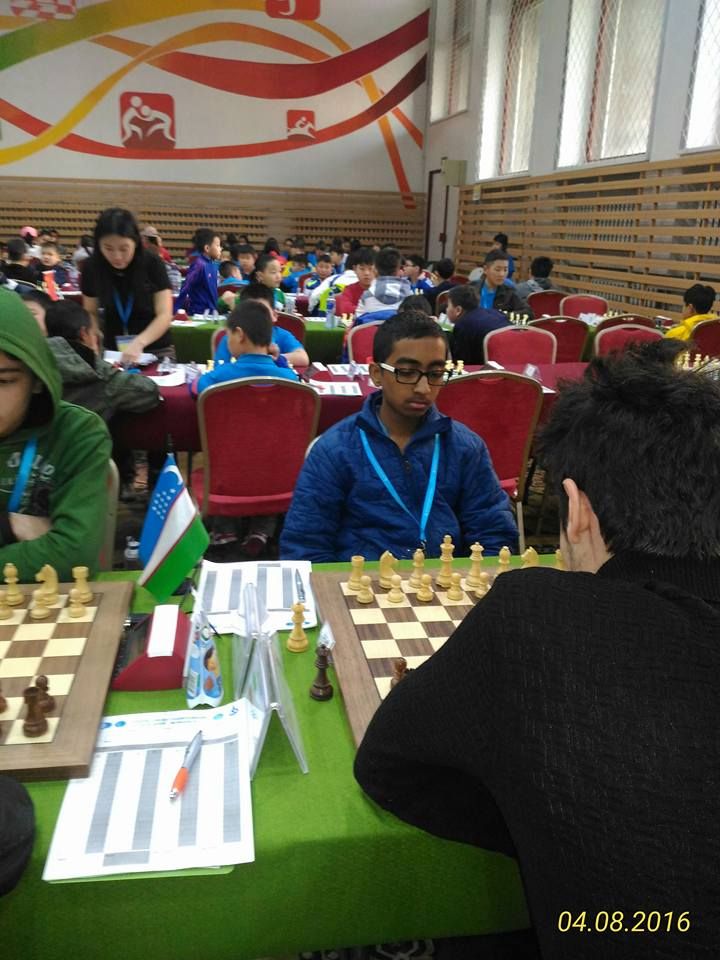 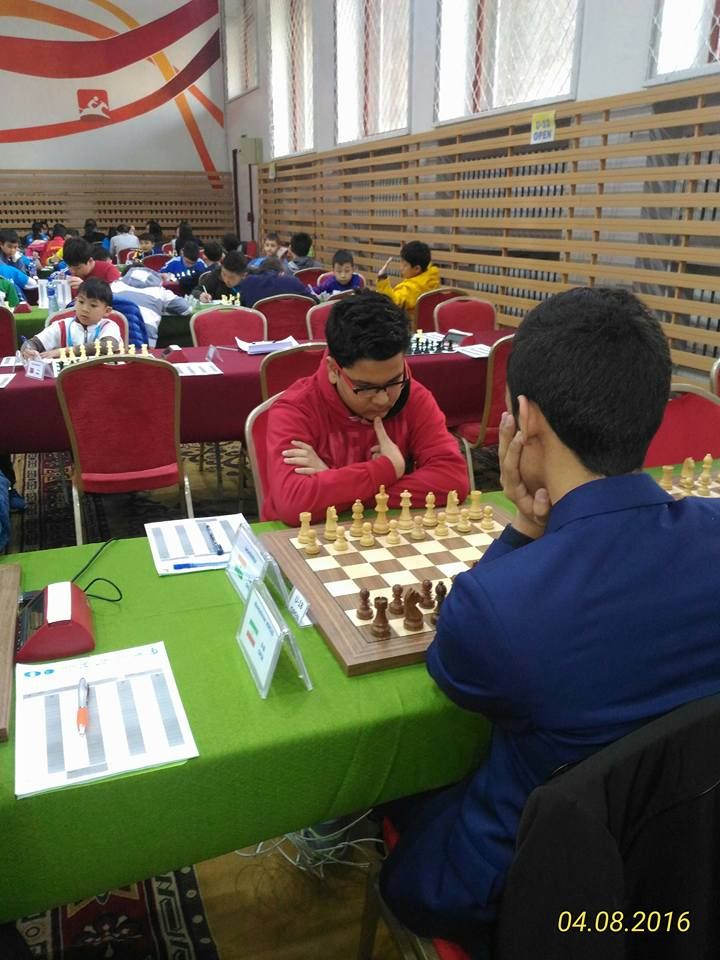 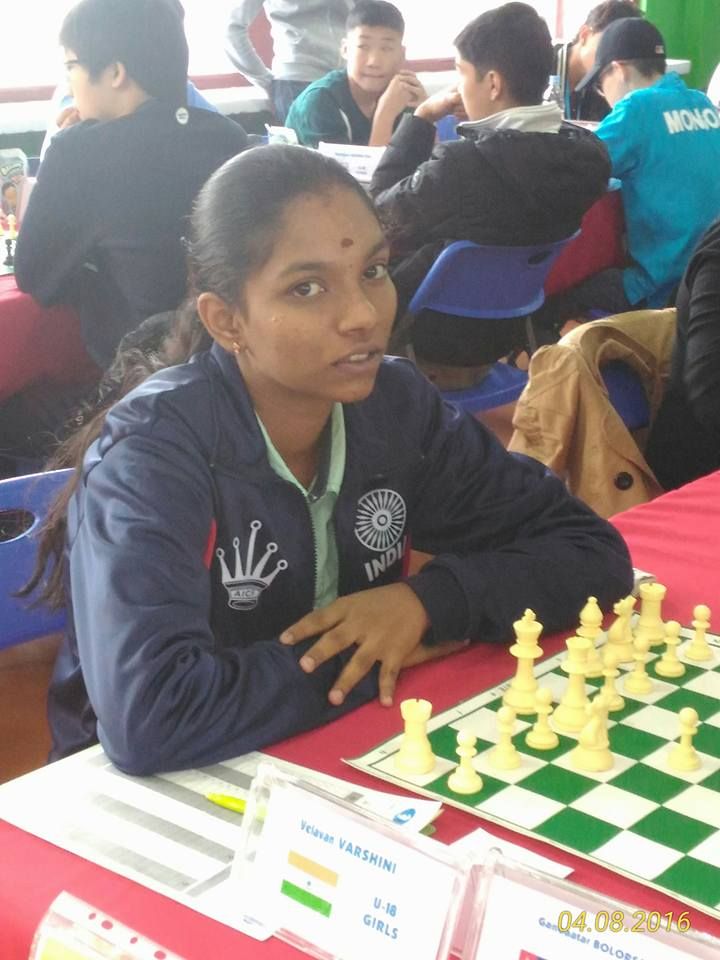 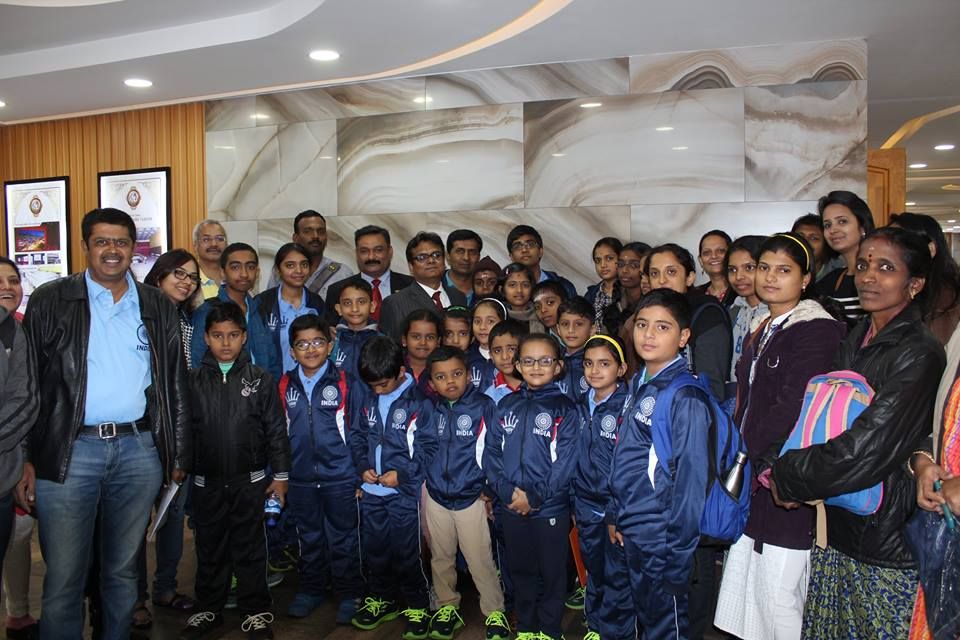 ChessBase India wishes all the players best in bringing home yet another bag full of medals!

Pairings and performance of all Indian players