India is atop the leaderboard and has already vanquished the main contender, the Chinese. In the sixth round, the Indians managed to beat Iran as well. The women's team, meanwhile, takes on Sri Lanka. Over here, you can follow the live games of the open section and the women's section that begins at 4.30 P.M. IST. Enjoy the encounters with unique features like Livebook and top class Engine Analysis.

The Asian Nations Cup Chess Championship began yesterday at the Novotel Abu Dhabi Al Bustan hotel with 20 countries competing for the right to represent Asia in the World Chess Team Championship.The tournament is organized by the UAE Chess Federation under the auspices of the UAE Ministry of Presidential Affairs , Abu Dhabi Sports Council and Asian Chess Federation.

The standard competition will be played as a Swiss System of 9 rounds for the men. The Women's section meanwhile is a ten-team round-robin affair. The rapid and blitz championships will be conducted in a five-round Swiss as a qualification to choose four teams to play in knockout Semi Final and Final.

The tournament is being held in the men’s and women’s divisions in three categories of standard, rapid and blitz chess. The race, once again, is expected to be between the two Asian superpowers -- India and China.

India is atop the leaderboard and has already vanquished the main contender, the Chinese. In the sixth round, the Indians managed to beat Iran as well. The women's team, meanwhile, takes on Sri Lanka. 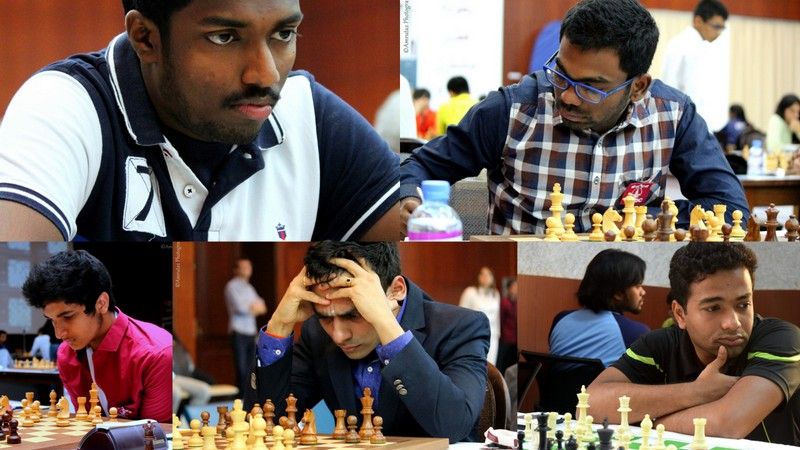 Strong challenge is expected from second seed India, with an average rating of 2652, the previous Olympiad bronze medalist. 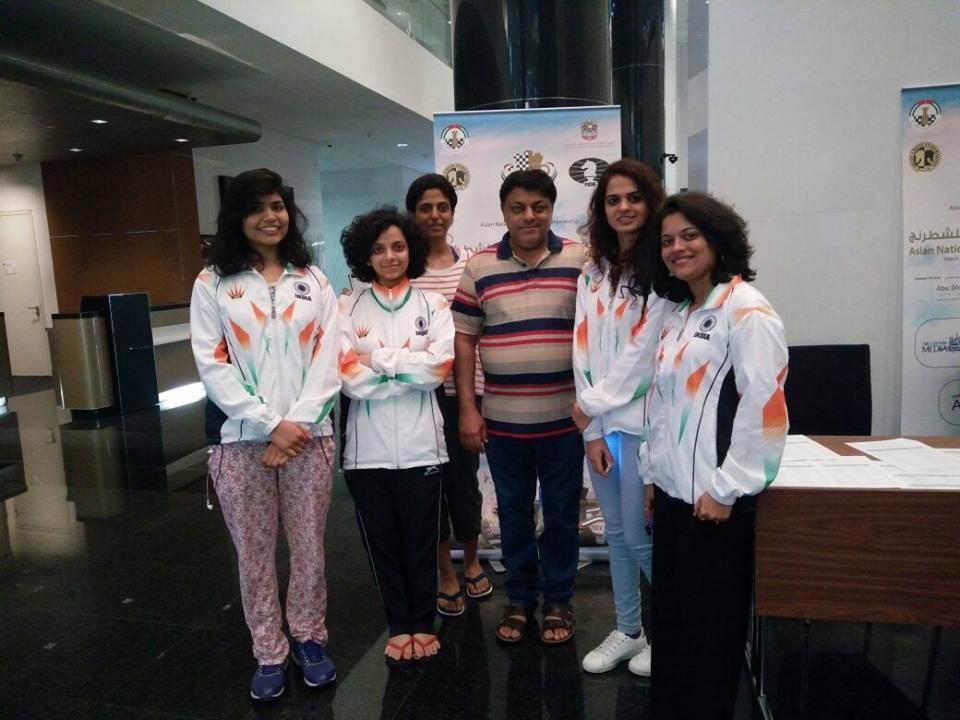 The Indian Women's team has already held China to a draw in the second round!

You can watch the entire game here with the following features: