Asian Nations Cup 03: back in business

The third round of the Asian Nations Cup saw India take on the Kazakhs in the Open section while our women's team battled it out against Mongolia. While our men had no qualms destroying their lower rated colleagues, the women's team had to work for its victory. Report.

Asian Nations Cup 03: back in business

The Asian Nations Cup Chess Championship has begun at the Novotel Abu Dhabi Al Bustan hotel with 20 countries competing for the right to represent Asia in the World Chess Team Championship.

In the men's section, after the second round draw against the Mongolians, it was imperative that India went all guns blazing in the third round clash with Kazakhstan.

Adhiban sacrificed a pawn for some activity, but it was just a compensation by nature, nothing more. He held Jumabayev with the black pieces. 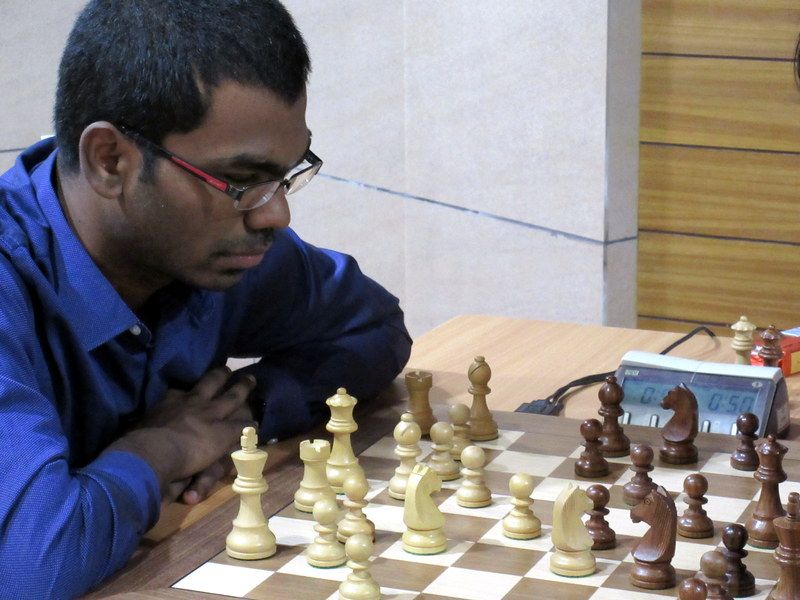 Sethu, on the other hand, was a completely different beast with the white pieces and absolutely crushed Ismagambetov.

Meanwhile, Khusnutdinov just blundered in a bad position and gifted Sasi a point. 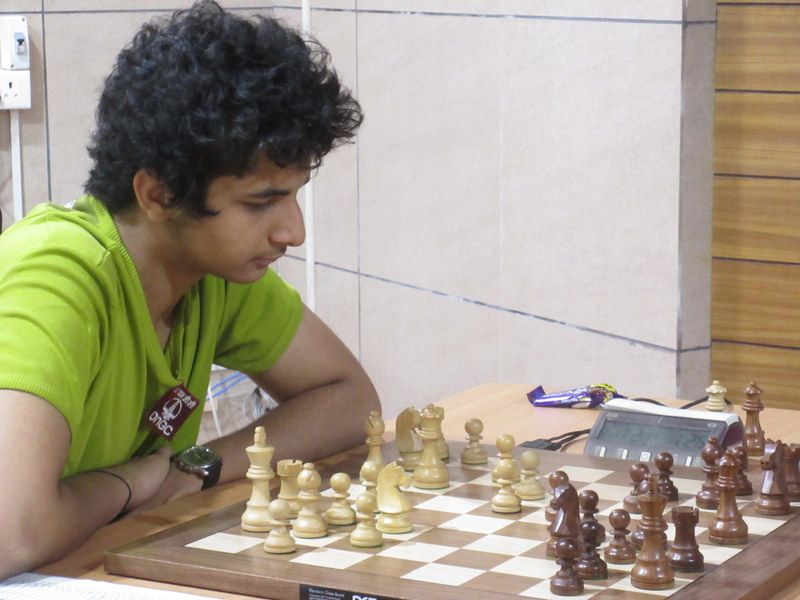 Thus, India almost blanked Kazakhstan, with a score of 3.5-0.5 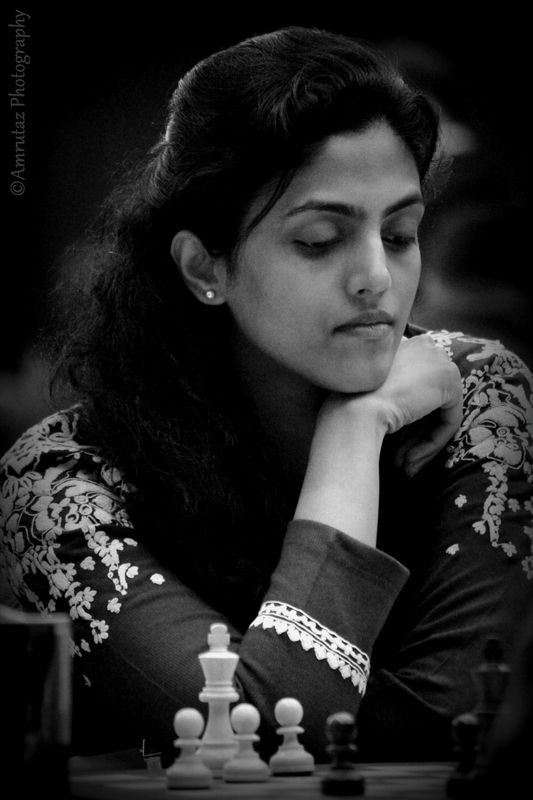 Things were much more interesting in the women's section, though. On the first board, Harika inflicted the early damage on the Mongols with the white side of a Meran. Actually, things were moving fine for Black, until one erratic move won a piece for Harika! 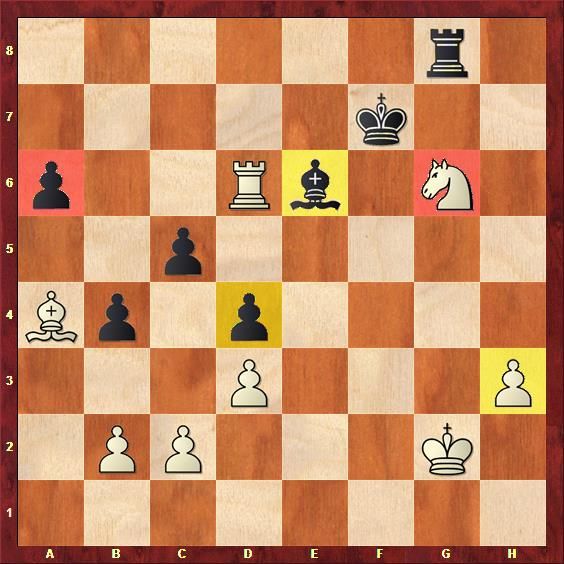 But then, things went awry on the second board -- Tania Sachdev was black here, and, already in a difficult position, played ...Rg8 and lost.

With the score tied 1-1, Padmini settled for a repetition to make it 1.5-1.5, and once again, it was left to Soumya to rise to the occasion. 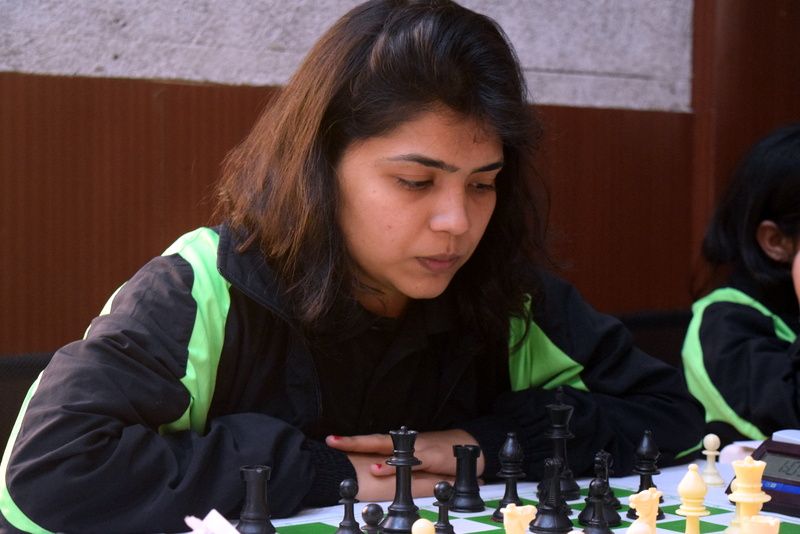 Soumya was an exchange up, and although her game was the last to finish during the third round, she managed to convert and win. Thus, India reached home with 2.5-1.5.

India stay in the race

Round 04 games are in progress. Watch the games LIVE, with unique features like Livebook and top class Engine Analysis, here.

Standings for Open and Women

Games in PGN for Open and Women