Organizing an event in my hometown was always something I wanted to do, says IM CRG Krishna. It was in April, after returning from the Dubai Open 2016, he thought of organizing the State Challengers, the official event for National Challengers selection for Andhra Pradesh players. The event attracted 200 participants—1 International Master and 80 rated players—and the organizing team managed to provide free accommodation, lunch and dinner to everyone. IM CRG Krishna reports.

Organizing an event in my hometown was always something I wanted to do. It all began when I was playing the Kandy Open in Sri Lanka in August 2015, when I first expressed my interest of organizing an event to one of Andhra Pradesh’s pioneer to so many players Mr. Lakshmana Rao. He straight away responded positively and encouraged me to organize. The plan was always in my mind but it never materialized.

I was traveling a lot, first to London for a series of events in December 2015, and then played Delhi GM Open 2016. In the subsequent months, too, I was playing a lot of chess. It was in April, after returning from the Dubai Open 2016, I thought of organizing the State Challengers, the official event for National Challengers selection for Andhra Pradesh players. 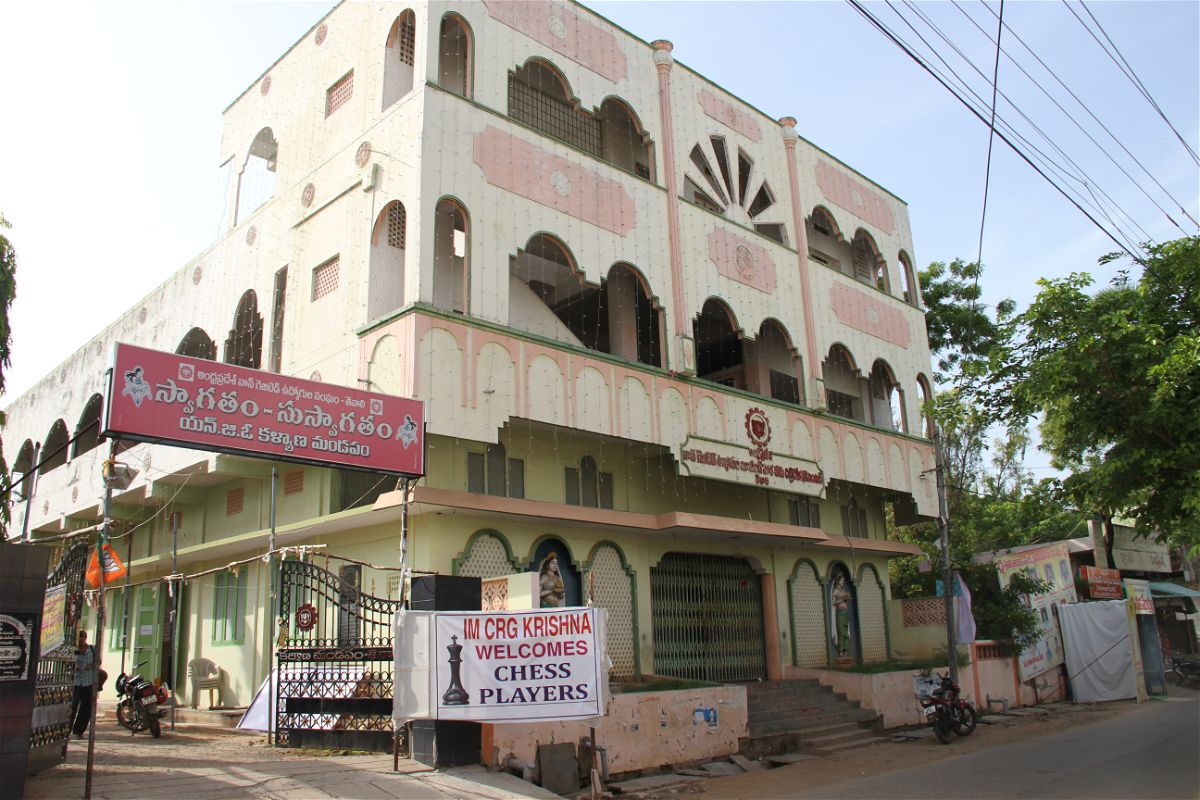 The tournament was organized from 15 June-17 June at NGO Convention Hall, Tenali.

The work began and it was not so easy as I had thought originally. I was very lucky to get sponsors rather easily—Double Horse Urad Dal and Kumar Pumps—two established businesses in the state of Andhra Pradesh. I would also like to thank my district and state secretaries Mr. Ravindra Rajuand Mr. Srihari who gave the nod straight away to organize the event. The MLA of Tenali town, Mr. Alapati Rajendra Prasad, inaugurated the event along with the event sponsors Mr. Shyam Prasad (Double horse) and Mr. Kotha Subrahmanyam Garu (Kumar Pumps). 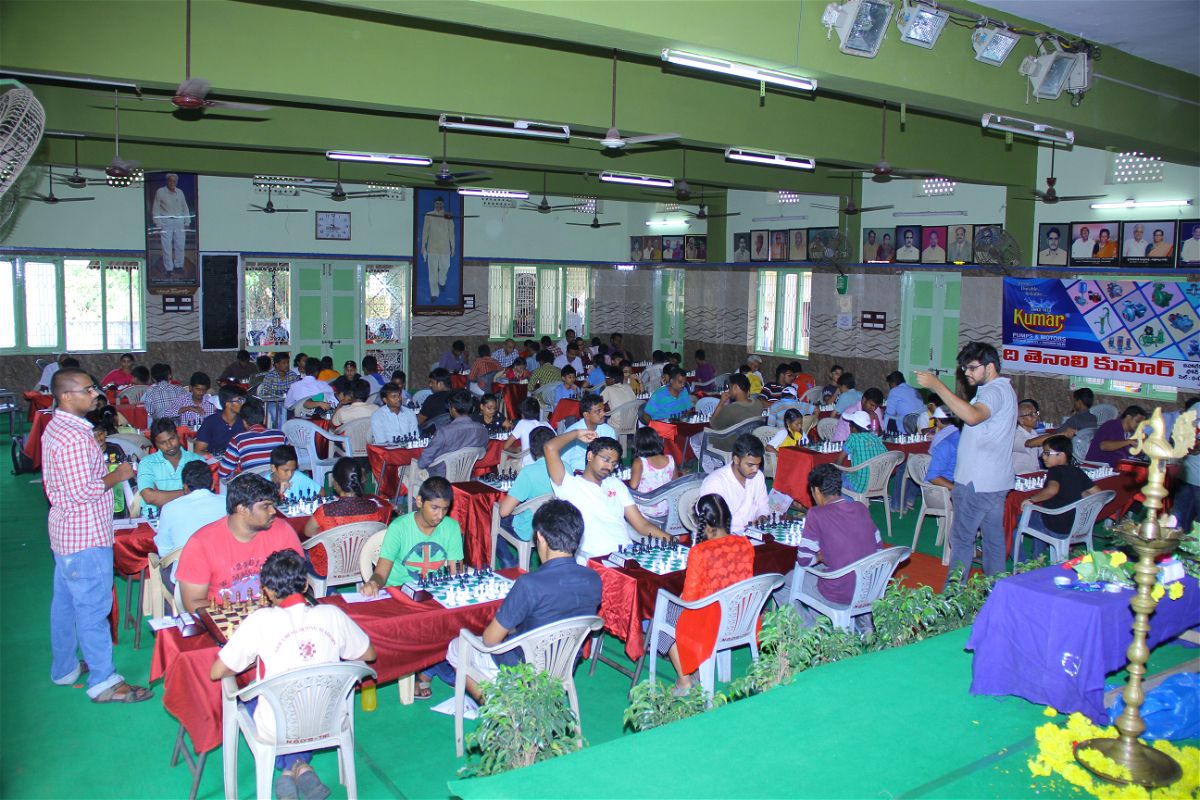 The event attracted 200 participants—1 International Master and 80 rated players—and we managed to provide free accommodation, lunch and dinner to everyone. I was so happy to have my friends and very talented chess players IM Chakravarthy Reddy, Srinath Rao, Sridhar, Arun to help all through the tournament. Champion on tiebreak: Pranavananda V. with 7.0/8 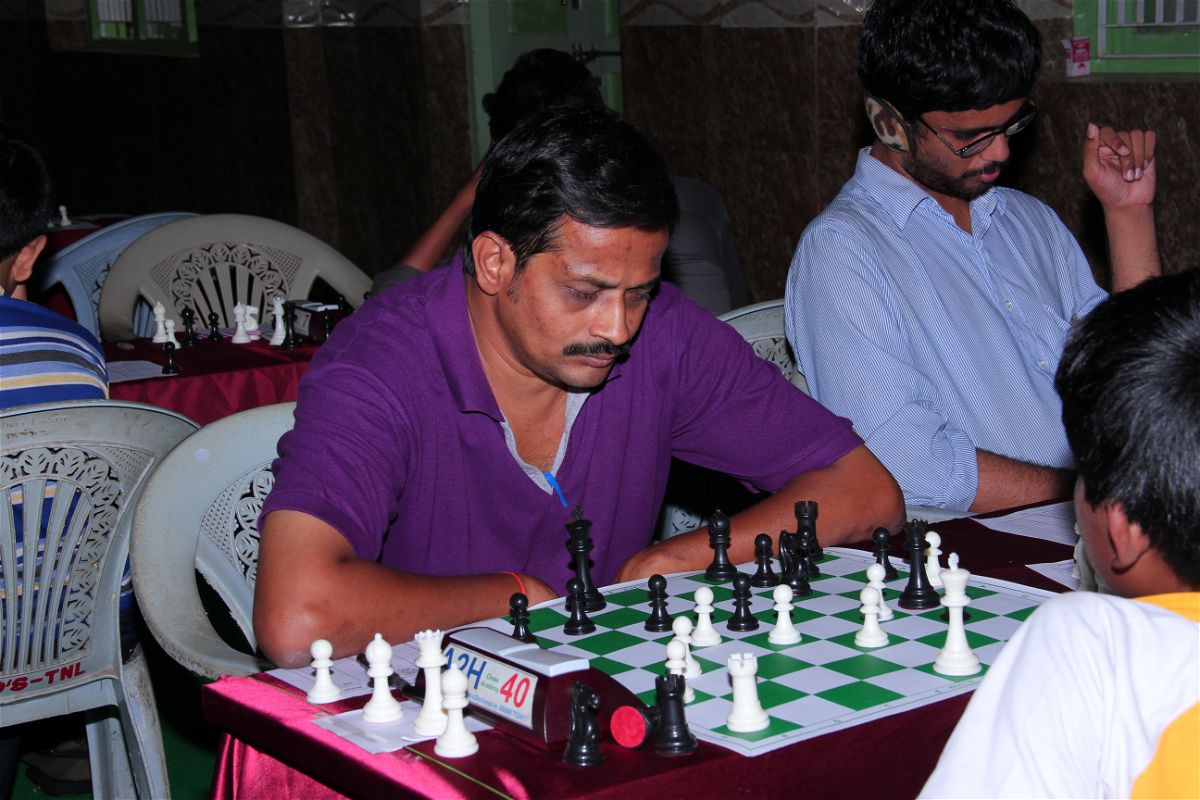 The total prize fund of the event was Rs. 1 lakh with special prizes to participants. In my opinion, district and state events should be conducted in an organized and professional way with attractive prize money to encourage young talent as this (district level) is the originating point for the players to take up Chess as a profession. V.Pranavananda, J. Malleswara Rao, J. Akshit Kumar and Ch. Mehar Chinna Reddy were placed 1-4 respectively and will represent Andhra Pradesh in forthcoming National Challengers to be held in Delhi from July 8-16 in Noida.

In fact, at the end of eight rounds, the top seven players had scored the same 7.0/8 and were arranged on the basis of the tiebreak score. 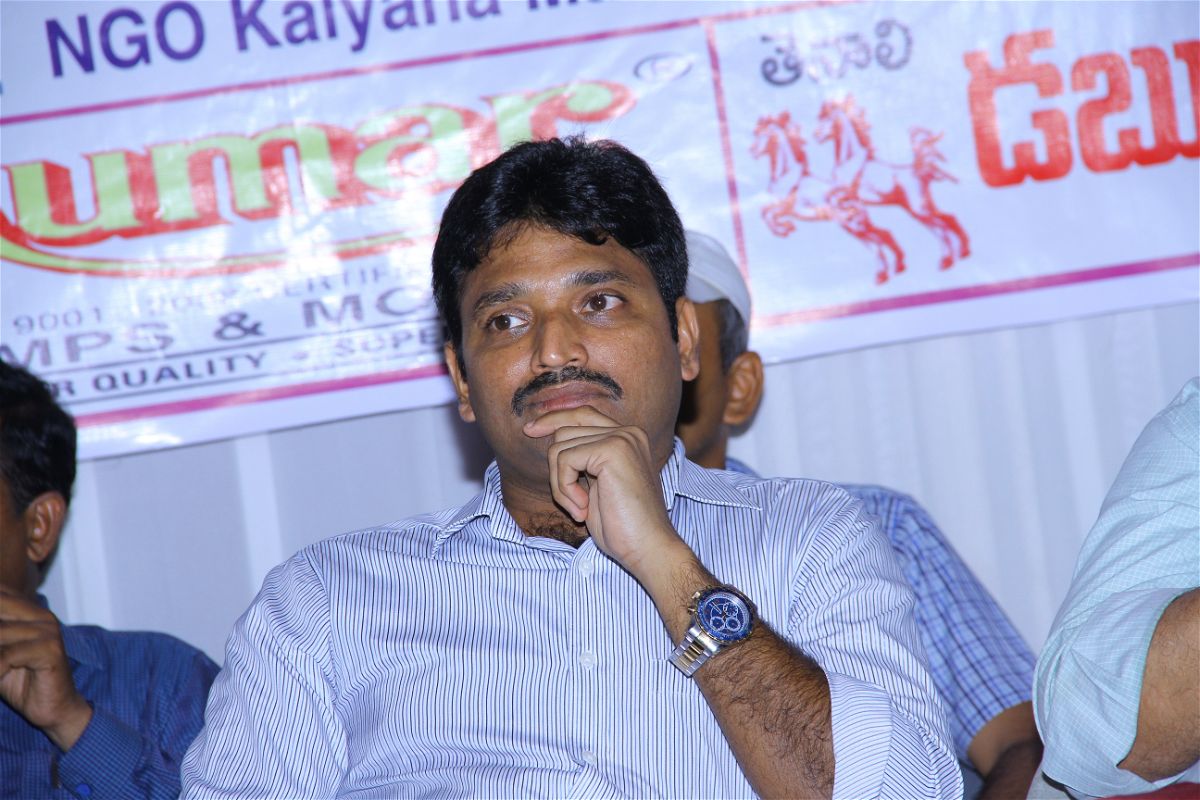 The chief guest of the closing ceremony was Dr. V.V.B.N. Rao, Doctor in Psychology and Masters in Sports from Germany and the guest of honor was Mr. J.B.S. Vidyadhar, an International Badminton player and an IOC employee. 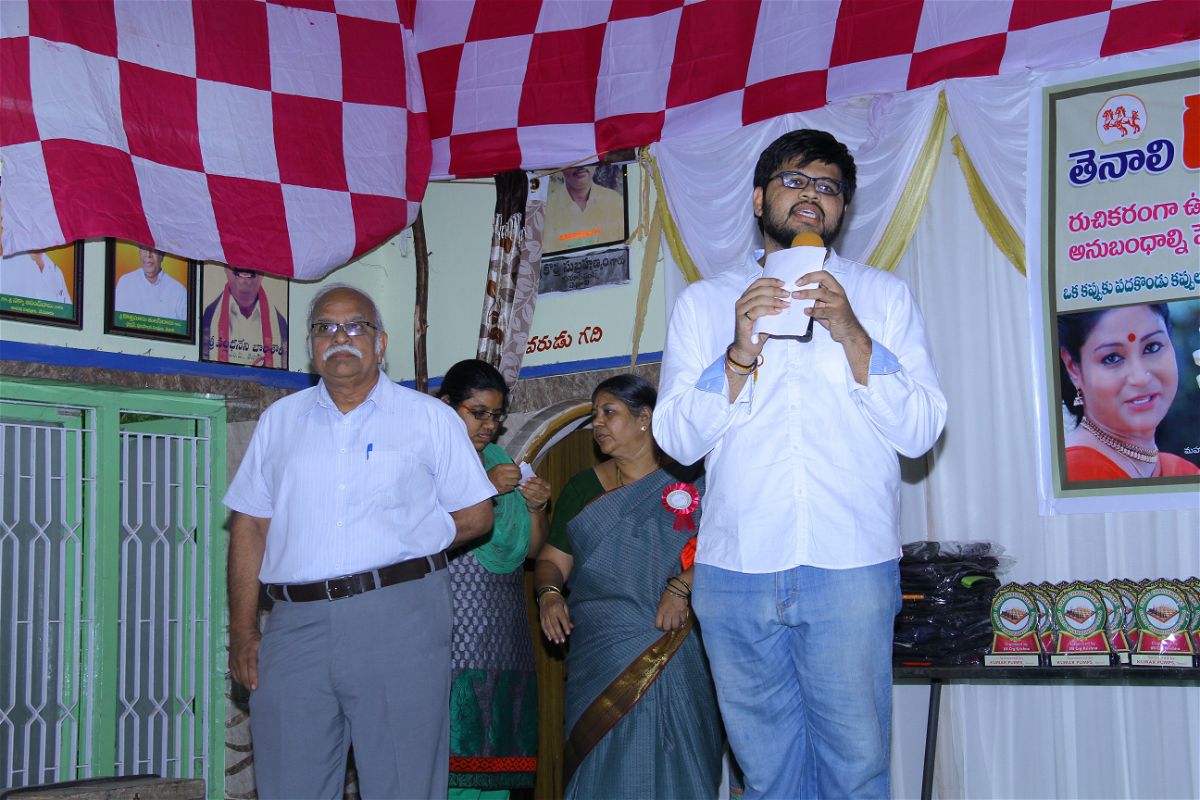 A player understands the needs of his fellow-players, and makes for a player friendly organizer! [Ed.]