On 12th of April, Vishy Anand will be feted with the Hridaynath Award at the Dinanath Mangeshkar Auditorium in Mumbai. This award is conferred to people who achieve outstanding excellence in their field. The previous recepients of the award have been Amitabh Bachchan, A.R.Rahman, Lata Mangeshkar. Vishy will be the first sportsman to receive this honour! A moment of pride for every Indian chess fan!

Who is the odd person out amongst the following celebrities - A.R. Rahman, Amitabh Bachchan, Asha Bhosle, Lata Mangesheshkar and Viswanathan Anand? Well, it doesn't require a great knowledge to answer this simple question that multiple world champion, Grandmaster Viswanathan Anand - a sportsperson is the odd man while the remaining four are Bollywood personalities.

But all this will change on April 12, 2016, when Anand would be presented the prestigious 'Hridaynath Award' and will join the aforesaid Indian legends to be the recipient of this honour. Incidentally, Anand will be the first person other than Bollywood celebrities to receive this award!

It will be a proud moment for the entire chess fraternity of ours that the legend has been considered for this award ahead of many other prominent sportspersons like Sachin Tendulkar, Mahendra Singh Dhoni, Sania Nehwal etc.

Instituted by Hridayesh Arts, a Mumbai-based socio-cultural organisation that was established on Oct. 26, 1990, the "Hridaynath Award" will be presented annually to individuals achieving eminence in their chosen field. 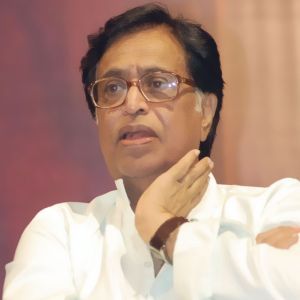 Hridaynath Mangeshkar is a renowned music composer and singer

Here are the details of this award as informed by Mr. Avinash Prabhavalkar, Chairman of Hridayesh Arts - the organization behind this show:

"Hridayesh Art is is a front-ranking organization based in Mumbai and has been engaged in social and cultural activities. It has successfully conducted numerous programmes covering fields for the last 26 years. The organization was formed on the birthday of the genius music composer Pt. Hridaynath Mangeshkar on 26/10/1990.

To herald Pandit Hridaynathji’s entry into the 75th year, Hridayesh Arts has instituted a lifetime achievement award entitled ‘Hridaynath Award’ to be presented to those individuals who have reached the summit of excellence in their chosen field. Among the past recipients of this award are: 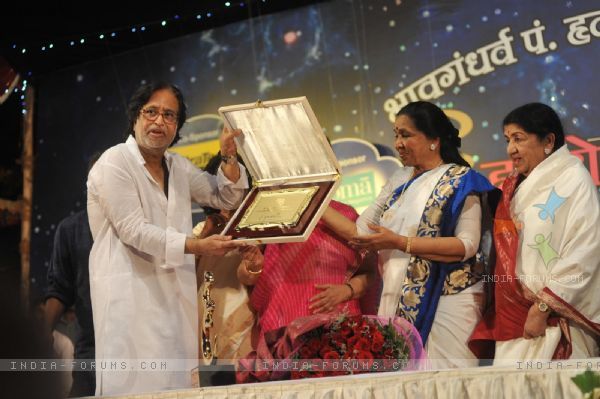 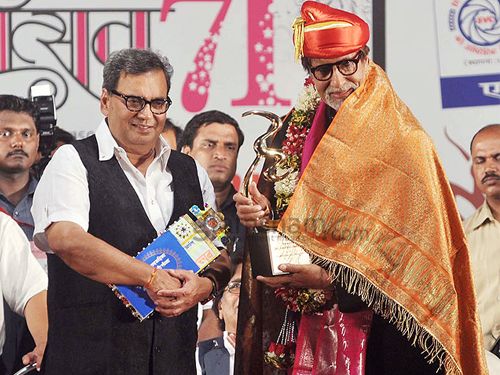 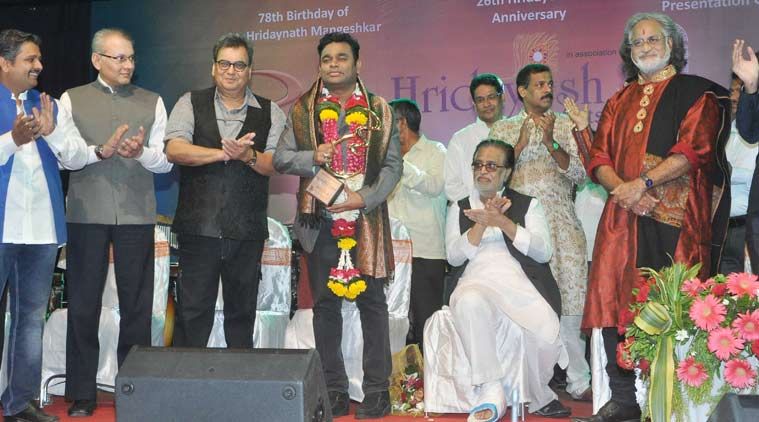 It goes without saying that A.R.Rahman was a perfect candidate for this award and was feted with it in 2015 (picture by Kevin D'souza)
This video of A.R.Rahman's felicitation in 2015 gives us a feel of how the function is going to be

Avinash Prabhavalkar continues, "It is in keeping with the principle of honouring the top achievers from different fields of life from the country that the jury, this year, decided to present the prestigious award to the five-time World Chess Champion and International Chess Grandmaster, Mr.Viswanathan Anand, who we feel is the apt choice for his doing India proud in the world affairs. The chess legend has graciously given his consent to receive the award, which he will be honoured with on Tuesday, 12th April 2016 at 07.00 pm at Dinanath Mangeshkar Auditorium, Vile-Parle (East), Mumbai – 400057." 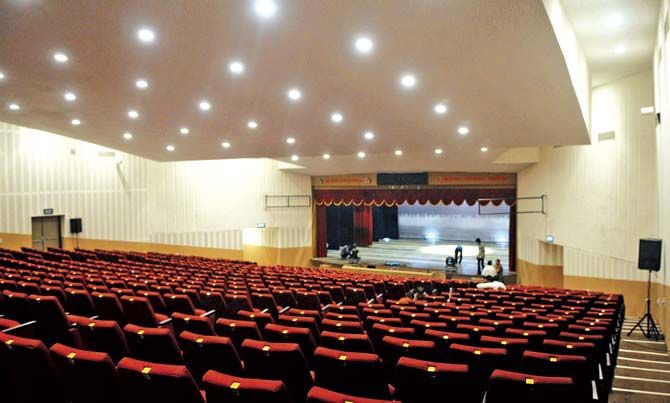 The newly renovated Dinanath Mangeshkar hall is the venue for the event
The exact location of the Dinanath hall. This incidentally happens to be first public felicitation of the Chess legend in Mumbai! Entry to the function is strictly by invitation. 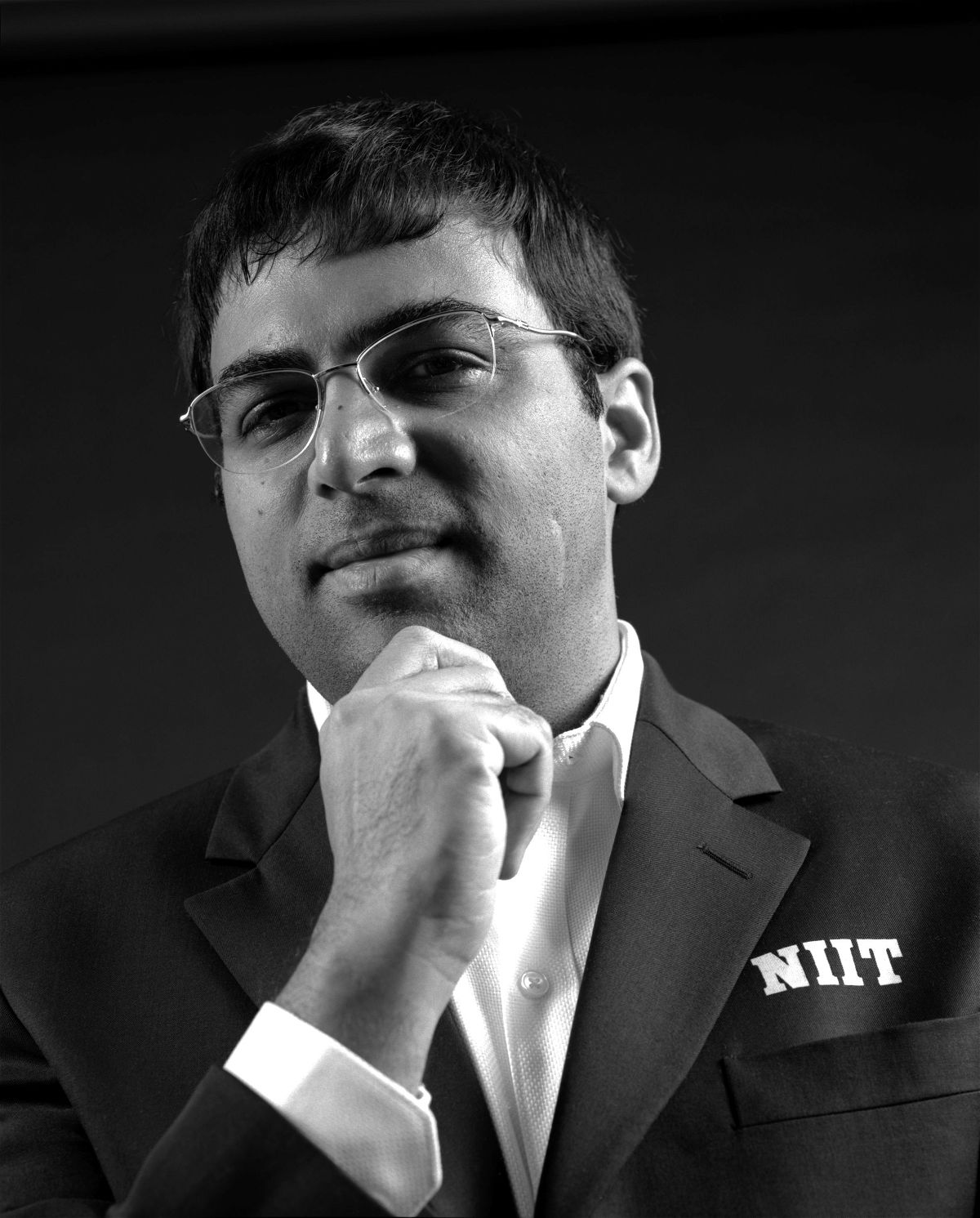 ChessBase India congratulates Vishy Anand for winning yet another prestigious award and bringing chess into the limelight! Chess in India would have never been the same without you! [Picture taken at the ChessBase studio in Hamburg]
Did you know Vishy Anand has recorded two DVDs of nearly four hours each for ChessBase? 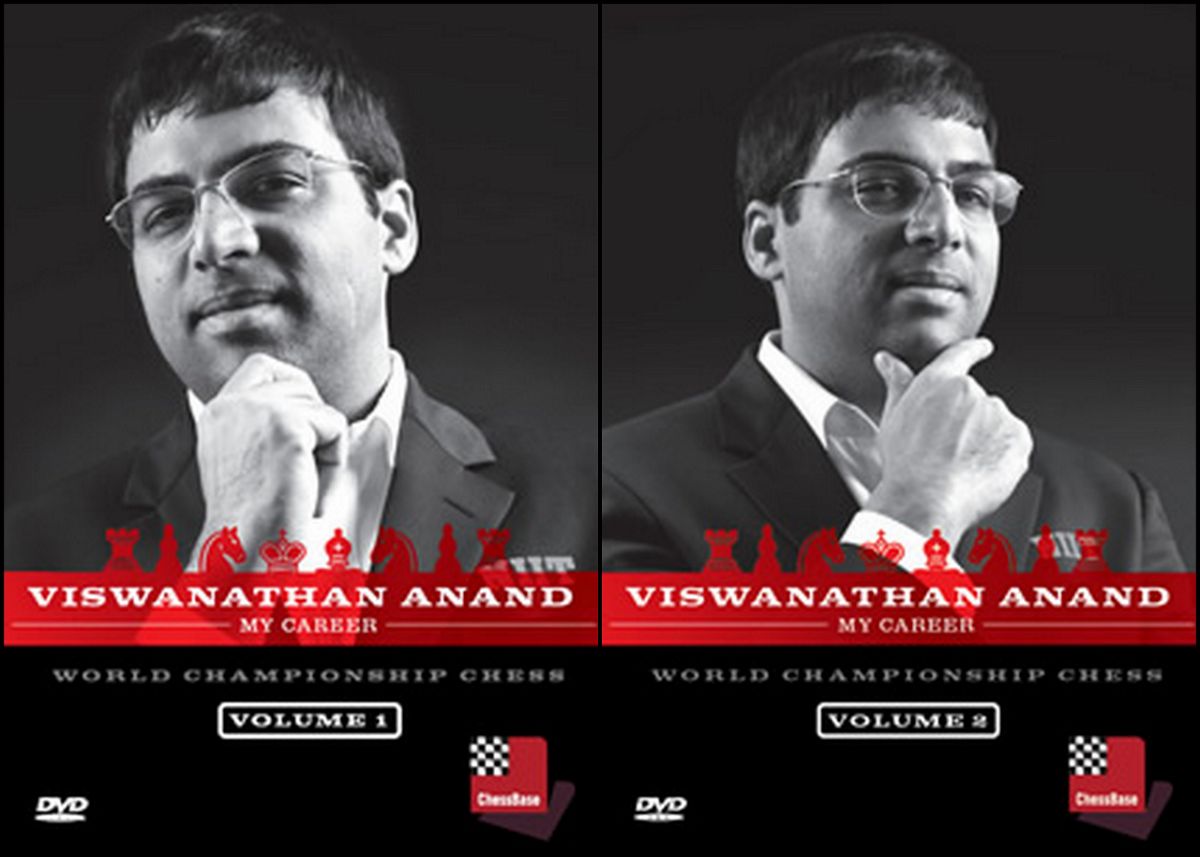 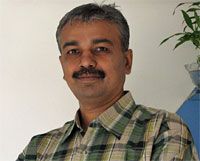 Praful Zaveri is based in Mumbai. He runs the Indian Chess School and is the author of the chess book for beginners The Chess Course. He has officiated in more than 25 FIDE Ratings, National and International tournaments as the Chief Arbiter. He is a freelance writer on chess and also a FIDE Instructor.