Fresh from his exploits in Leon, Vishy Anand took very little time to get adjusted to the Belgian weather. He came out all guns blazing in the first five rounds of the Your Next Move GCT. After the first day he leads the event with 7.0/10. A spectacular combination against MVL, tenacious defence against Caruana and common sense chess against Topalov were the highlights of the day. We have pictures, videos and in-depth analysis.

The second leg of the 2016 Grand Chess Tour began in Leuven, Belgium on June 17, after a four-day break from the Paris event. The field was even stronger as the five-time world champion Viswanathan Anand replaced the Parisian wildcard, Laurent Fressinet. After 5 rounds of play, Anand emerges as the leader proving that even as the oldest player in the event, he is still one of the best rapid players in the world.
The opening ceremony video by Grand Chess Tour Official 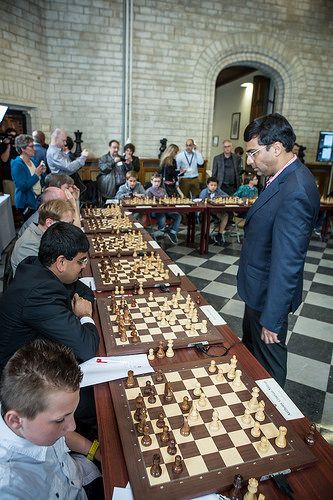 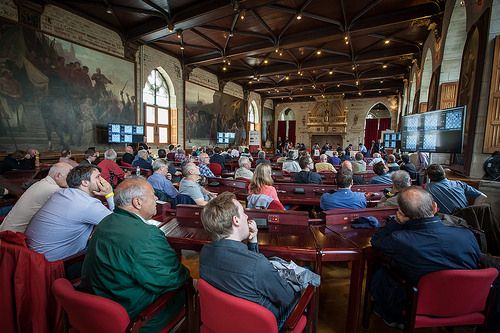 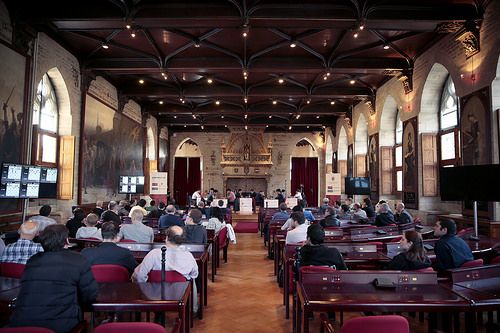 The venue is the historic Town Hall in Leuven
Without further ado, let's get to the chess! Day one witnessed five rapid games with the time control of 25 minutes + 10 seconds increment. Quite a test of stamina at this level. A win gets you two points and one for the draw. 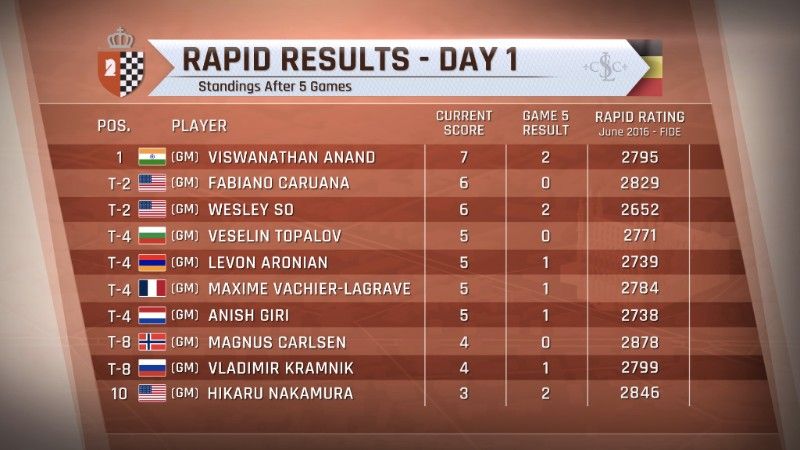 After five rounds, Vishy had three draws and two wins and was leading the charts with seven points

Anand started the tournament with a scintillating bit of calculations against MVL. The most interesting position was reached after 24 moves. 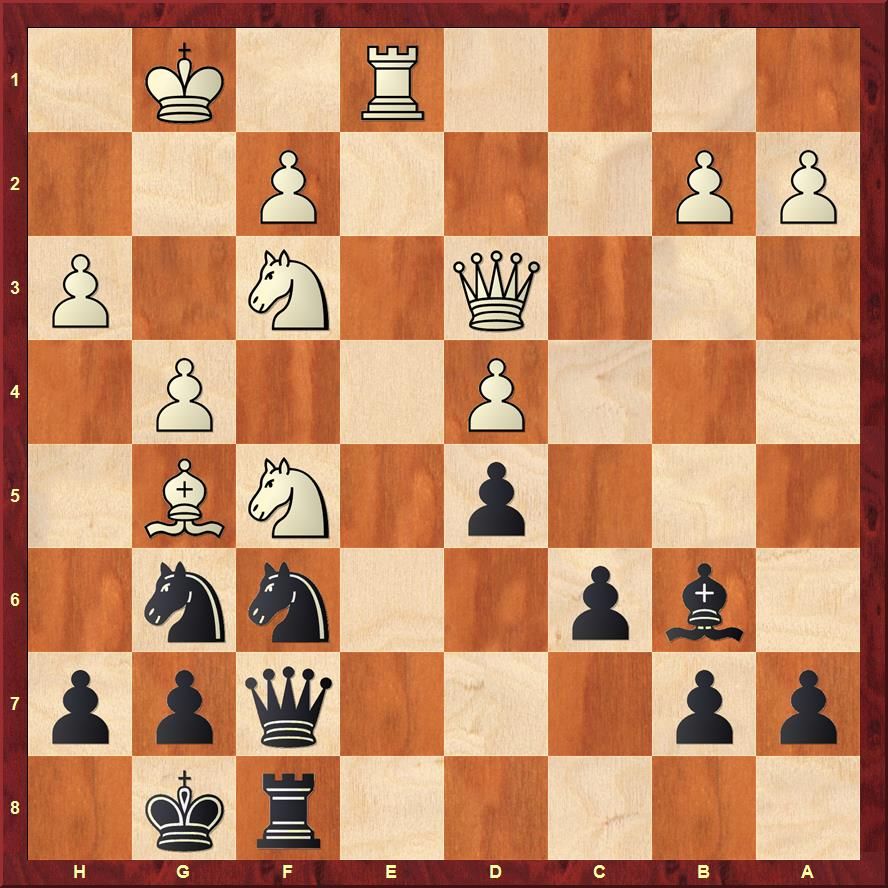 It's Black to play and White has just plonked his knight to f5. Anand made the most natural move 24...Ne4, but he had to be 100% sure about the consequences of the move 25. Bh6!? Although this move gives Black the advantage it is not at all easy to see how to continue. The g7 pawn is falling and it requires a player of Anand's calibre to find the move 25...Qc7!! taking aim at the weakened b8-h2 diagonal. 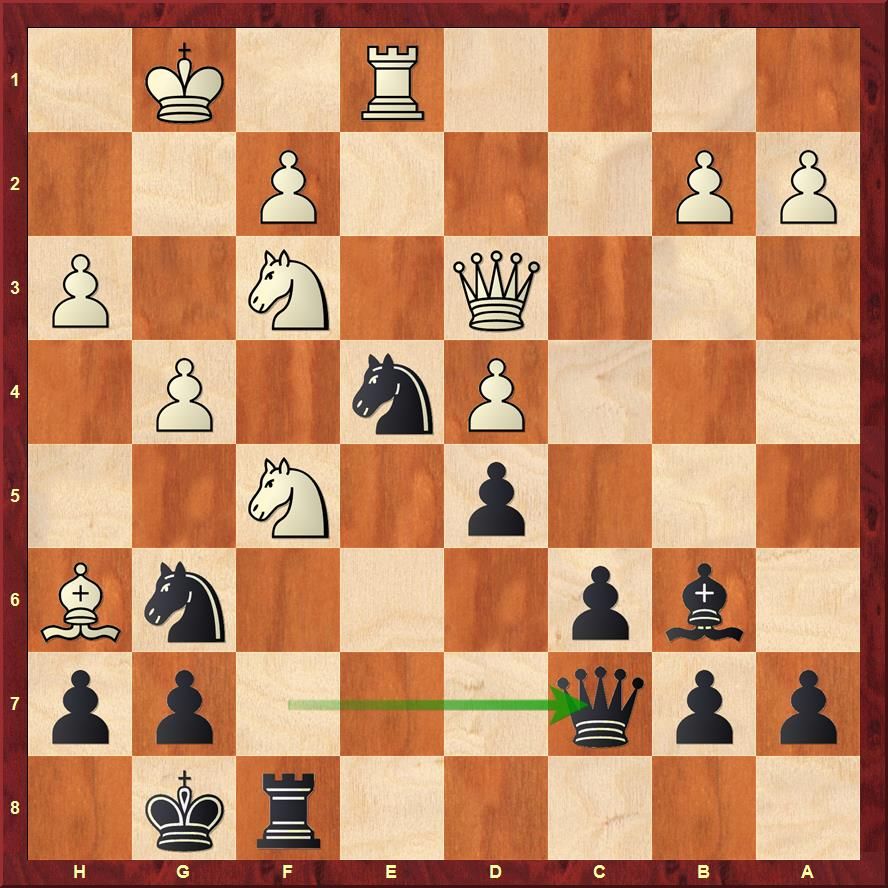 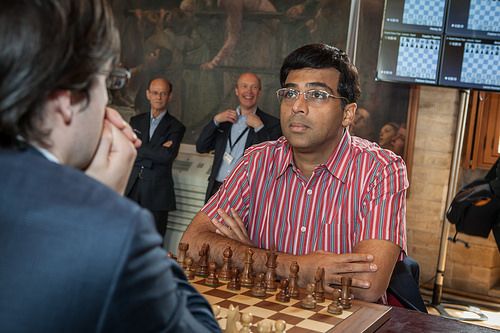 Anand's win against MVL will go down in the history books as one of the very nice combinations played, as it involved a mixture of both Defence and Attack.

This was a rather uneventful draw with the white pieces against Levon Aronian. Anand couldn't find any advantage and the players quickly split a point each.

The surprise of the round was Vishy Anand blundering a piece on move 8! The spectators and the commentators were even more shocked when Caruana failed to convert the rare gift top players receive, and only drew the game. When asked about the confidence and the speed of play he demonstrated after the blunder, Anand joked that it is easier to calculate after losing pieces. 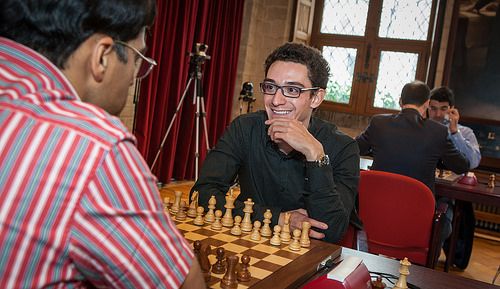 Caruana was all smiles before the game began. Surely he didn't feel the same way after the game ended 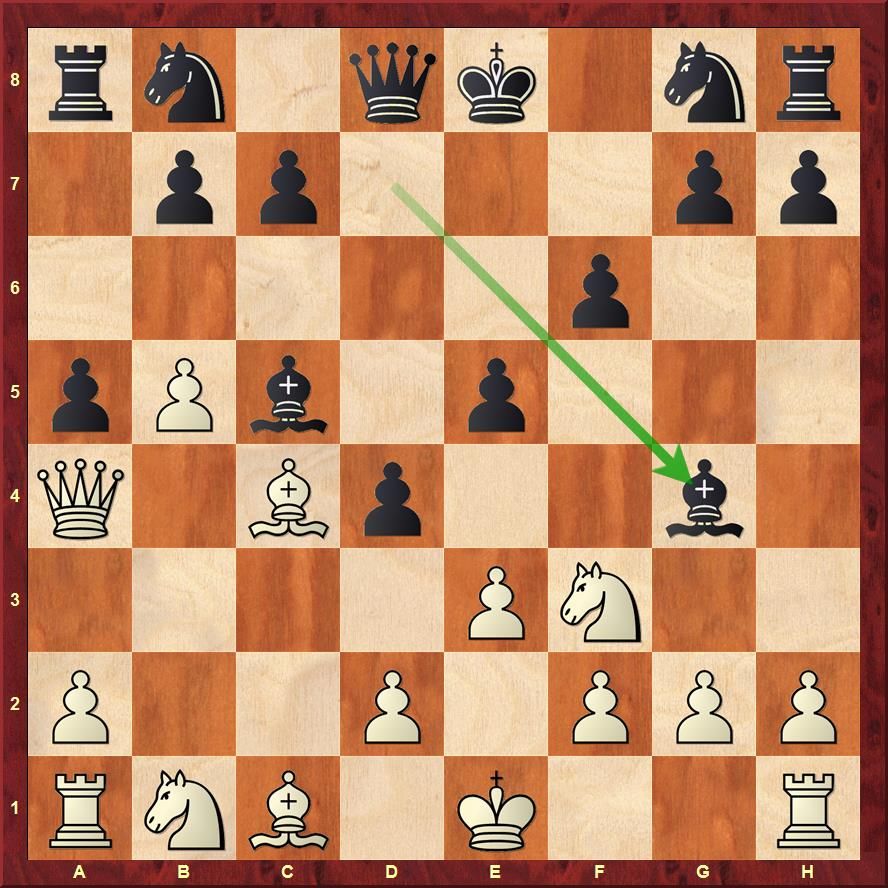 I liked the game against Hikaru because of the very smooth and clear way in which Anand equalized the game with the black pieces and steered it to a draw. He had absolutely no difficulties against the winner of the first leg of the Grand Chess Tour. However, it must be said that prior to this round Nakamura had lost all his three games! 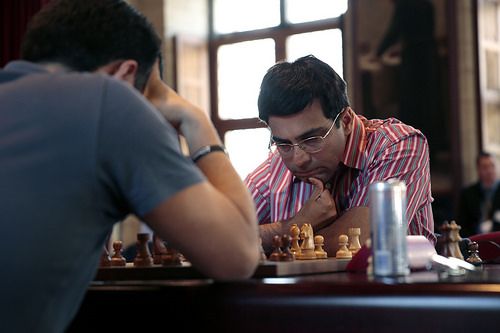 The most important thing to learn from this game is how Anand gives importance to the core basic principles of chess like development and center control. In his games you can always find the pieces on right squares defending and attacking points. The game against Topalov was no exception. But simple means he was able to outplay the Bulgarian and trap his rook in the centre of the board. 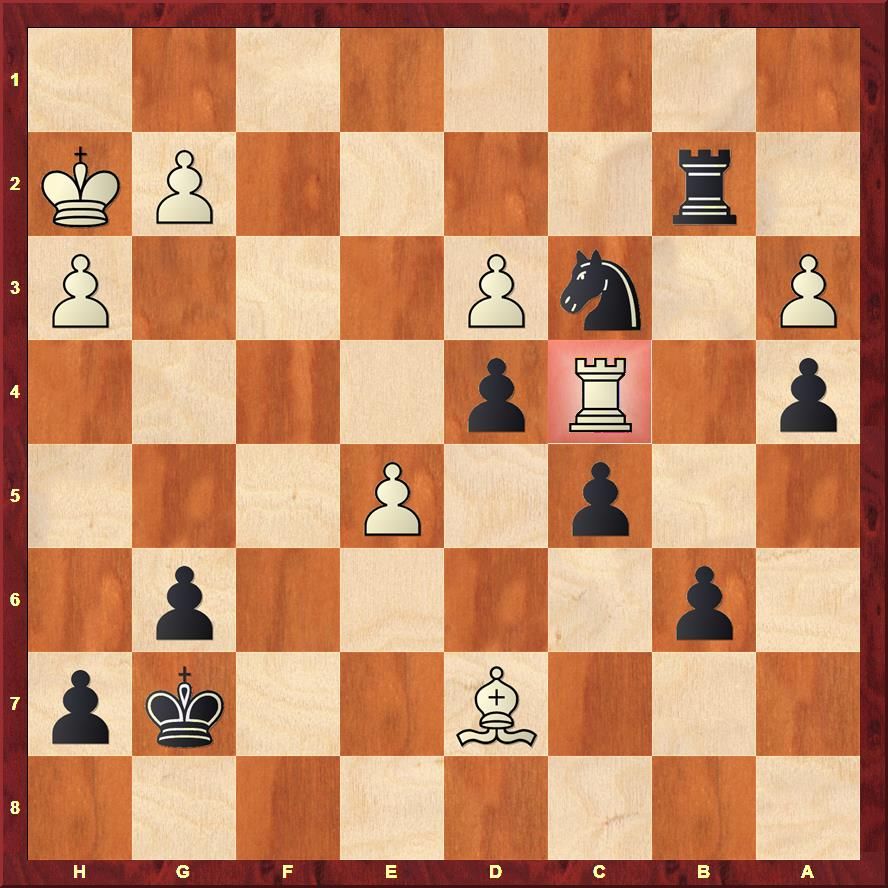 Fresh from his exploits in Leon, Vishy shows that he is not a man to mess with. He leads the tournament with a score of 7.0/10
Day two would be very exciting as the Indian champion will take on Magnus Carlsen, Anish Giri, Vladimir Kramnik and Wesley So. The live action begins at 5.30 p.m. IST and you can catch all the action live over here.