The Indian 'Candidate' in Moscow

The Candidates tournament will be held at the Central Telegraph building in Moscow, Russia, from the 11th to the 30th of March 2016. The interest of Indian fans is sparked by the qualification of Vishy Anand – the greatest chess player that our country has ever seen. Anand qualified to this year’s Candidates on the basis of being the previous World Championship runner-up. There are seven more players who have qualified to the event through various means (rating, FIDE Grand Prix, World Cup 2015 and Wild Card).A press release.

The Indian ‘Candidate’ in Moscow 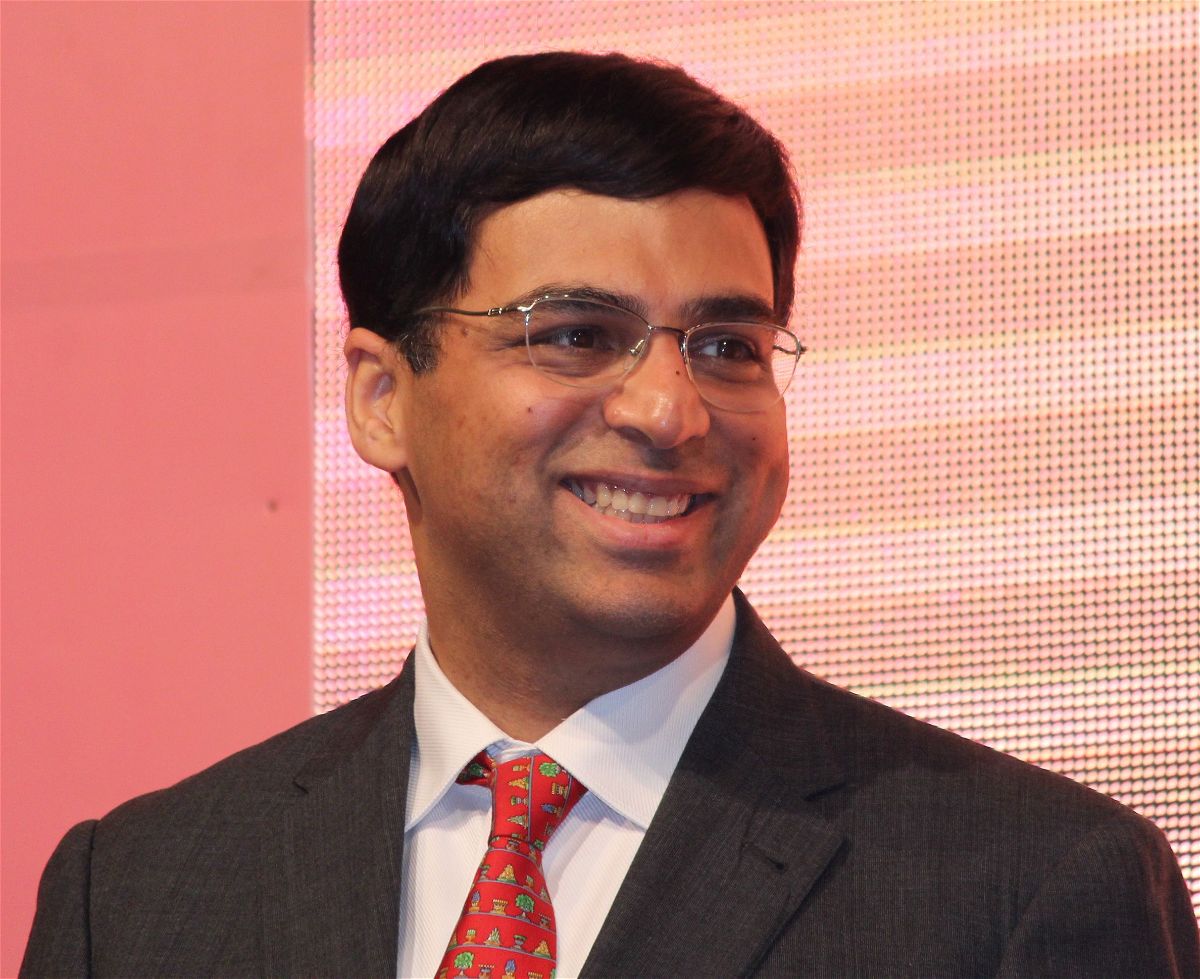 Magnus Carlsen became the World Chess Champion at the age of 22 years and 357 days by beating Viswanathan Anand 6.5 - 3.5 in their match in Chennai in 2013. The Norwegian prodigy defended his title once again in 2014 when he defeated Anand 6.5 - 4.5 in Sochi, Russia. The Next World Championship Match will be held in the USA in November 2016. Who will be the Challenger to Magnus Carlsen on this occasion?

The answer to this question will be decided by the Candidates tournament that will be held at the Central Telegraph building in Moscow, Russia from the 11th to the 30th of March 2016. The interest of Indian fans is sparked by the qualification of Vishy Anand – the greatest chess player that our country has ever seen. Anand qualified to this year’s Candidate tournament on the basis of being the previous World Championship runner-up. There are seven more players who have qualified to the event through various means (rating, FIDE Grand Prix, World Cup 2015 and Wild Card). Each player will face the other twice with different colours, which makes this a 14-round event. The winner gets the right to play against Magnus Carlsen for a World Championship Match later this year. So let’s have a quick scan of the seven players that Anand will be facing:

Veselin Topalov: The Bulgarian genius has said many times publicly that he doesn’t really work hard on chess anymore. In spite of this he maintains a very high rating and is currently ranked number eight in the world. Anand has beaten him in a one-on-one World Championship Match in Sofia in 2010.

Anish Giri: Just 21 years of age, this Dutch player is touted by many as one of the most objective players in the game of chess. He is super-solid and hardly ever loses. He is one of the very few players who have a plus score against Magnus Carlsen.

Fabiano Caruana: At one point Caruana boasted of an Elo rating of 2844! This is the third highest rating reached by any player in the history of this game. In May 2015, he shifted his federations from Italy to USA. He is dubbed as one of the biggest challenger to the World Champion.

Hikaru Nakamura: Although Nakamura’s personal score against Carlsen has been nothing short of disastrous (12 losses with no wins), he is the man in form. He is aggressive and from his interviews and comments it is clear that he is highly motivated to perform well at the Candidates.

Sergey Karjakin: Karjakin shook the chess world when he became the youngest grandmaster in the sport at the age of twelve years and seven months. Since then Sergey has always been amongst the elite players but has never reached the World Championship final. This might be the chance he is looking forward to.

Peter Svidler: Peter’s opening knowledge and understanding of the game has made him one of the best chess commentators in the world. As a player too he is extremely strong. Svidler can beat any world class player on a given day but for him to win the Candidates won’t be an easy task.

Levon Aronian: A creative genius, his inclination towards weaving something special in every game of chess the he plays, often becomes a huge hindrance to his competitive results. But there is simply no denying that Levon is a great player and he would be thanking the Armenian-born real estate magnet Samvel Karpatyen, owner of Tashir group, for sponsoring this tournament and giving him a wild card.

What are Anand’s chances of winning the Candidates? After his debacle at the Gibraltar Masters where he lost 21 Elo points, bringing him outside the top ten in the world, one could have assumed that it was the end of the road for the Madras Tiger. However, like he has done on many occasions Vishy came back at the Zurich Chess Challenge in February and beat Levon Aronian and Anish Giri in the rapid format. The Indian Champion has taught us again and again that it is simply impossible to write him off. The biggest example was prior to the Candidates tournament in 2014. Anand had lost the World Championship Match against Magnus Carlsen a few months back and looked in pretty bad shape. The chief editor of Chess-News.ru said before the Candidates 2014, “If you asked me who would NOT win then I’d be glad to give you a clear reply: Anand. Let’s agree on the following: if Anand wins the tournament I’ll publicly admit I understand nothing about life or chess, and you’ll never ask me to take part in such a survey again.” After Anand won the tournament Surov said, “I have to admit I understand nothing about chess or life.”

Let’s hope Anand wins the Candidates 2016 and qualify for his third World Championship Match against Magnus Carlsen. If he doesn’t, then it would be the first time since 2008 that the Indian ace won’t be fighting for the highest chess title in the world.

We leave you with an interesting position from the first round of Candidates 2014 where Anand was white against Levon Aronian: 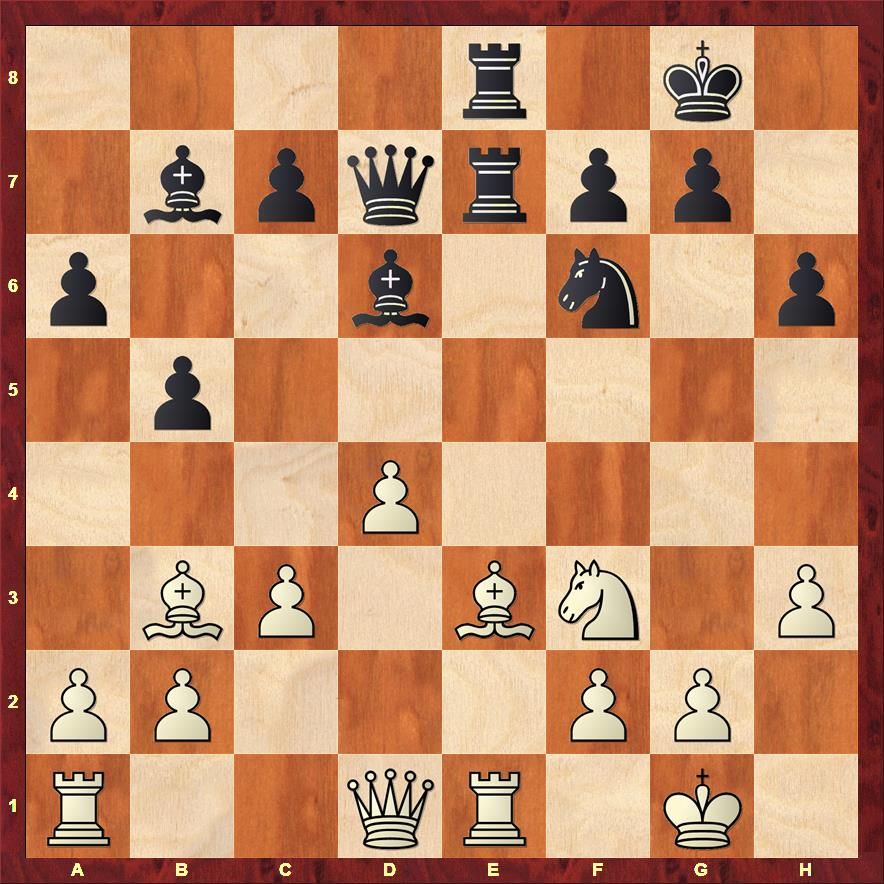 Anand is a pawn up but Aronian has his bishops aiming towards the white kingside. What is the best way for white to proceed?