The third day of the Vishy Masterclass organized by Velammal Vidyalaya was a celebration for chess itself. If the first day saw Anand warming up with endings, and the second day saw him discuss opening preparation, the third day was all about becoming a stronger player by improving your practical chess.

The third day of the Vishy Masterclass organized by Velammal Vidyalaya was a celebration for chess itself. If the first day saw Anand warming up with endings, and the second day saw him discuss opening preparation, the third day was all about becoming a stronger player by improving your practical chess.

Anand explained that the best way to improve your understanding of positions and know if you have compensation for the pawn(s) or the piece that has been sacrificed is to practice those positions. Judgment improves when you are experiencing those positions regularly. 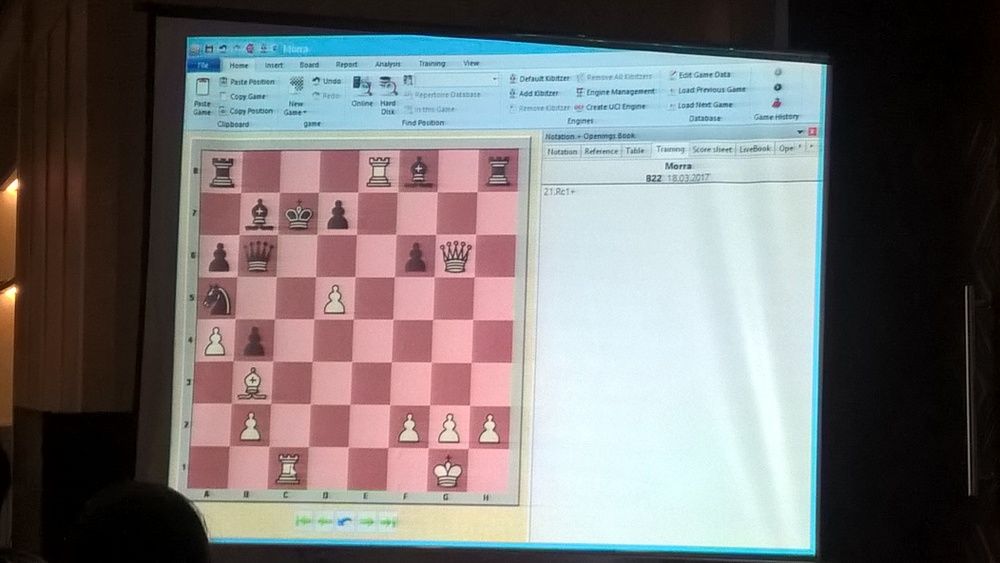 To explain this concept, Vishy used the Smith-Morra Gambit, where White sacrifices a pawn and in some cases even a piece for compensation based on an attack on the king.

While explaining the game, Anand showed how the knowledge gained from games in Giuoco Piano and the Evans Gambit help you in such positions. And consequently, he stresses the importance of studying the games of the old masters. If you understand those patterns well, you will be able to play better in positions from any opening with similar patterns.

A major problem many players have is time management during the games. During the exercises, Anand consistently used the technique of Elimination to find the moves in positions. He would approach critical positions like a CEO in a company.

He would see the posiitons and with a prelimnary check, understand how much time he would be spending on it and decide on what moves he would be checking in the time-limit he had decided.

A large part of the discussion on the third day revolved around fortresses. Vishy explained the nitty gritty of fortresses and made the students understand why it is important to be alert and build fortresses in all sectors of the board when you are defending.

Anand discussed several positions that were solved in a rapidfire style where he would quiz the students with one position after another. This was a competitive treat and was full of useful, actionable advice. Here is a very basic position that is worth knowing.

We will bring out the positions ins a separate article. For now, quickly answer this! 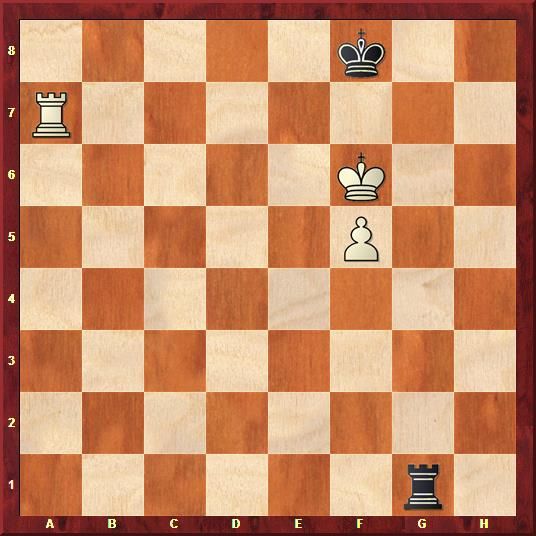 Anand commented: "Before every tournament, I sit down and look at rook endings because ideas that work in one position do not work in others. Even masters in the past like Larsen have made elementary mistakes in rook endings. This happens mostly due to fatigue after 60 moves of stressful chess."

Anand also explained the curious situation where finding draws sometimes would be harder than finding wins. He said, "Winning moves come more easily but when you have only one move to draw it's harder. When you are winning, it may be possible to repeat, come back and improve the line. But when you are defending, you don't have that luxury."

How to solve Studies?

When asked if he still solves studies before/during a tournament, Anand said, "Yes, I like doing some solving exercises. Anand was quick to give a very useful tip: "If u want to solve a study, the clue is that every pawn will have some role in the position. So look at the pawns to get some ideas." 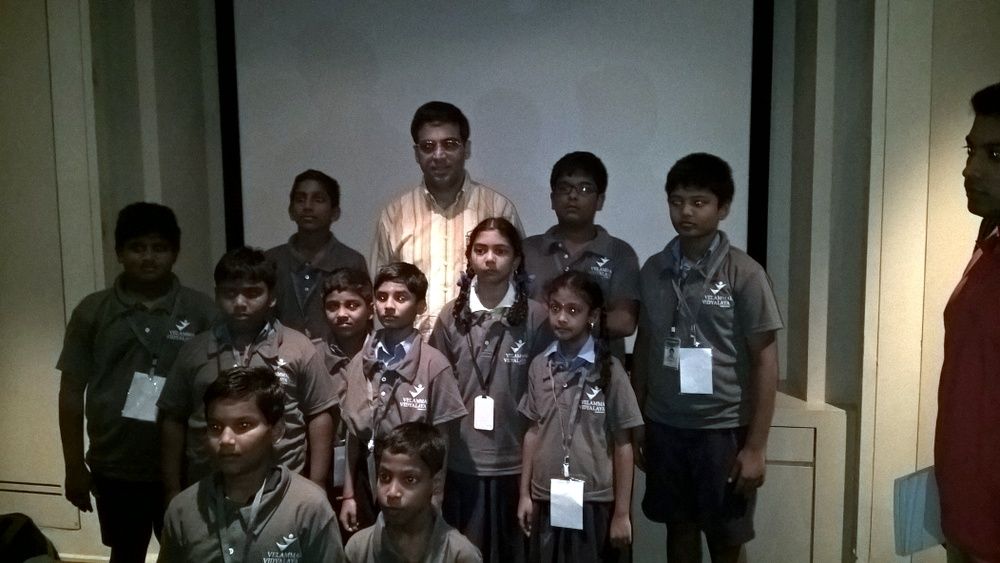 Anand poses with the kids.

The wonderful three-day camp thus came to an end. ChessBase India was the proud Technology Parter for the event.