Both of them were off to a flier and were leading together with 5.0/6. But their paths had to cross each other and that happened in the seventh round. Adhiban vs Dreev - was the big clash of the round and maybe the entire Challengers event. The Indian player came amazingly prepared to the game and simply blew his experienced opponent of the board with some powerful moves! A resounding victory for Adhiban in just 24 moves! We have in-depth analysis.

The seventh round of the Tata Steel Challengers section saw the two leaders crossing swords against each other - India's B.Adhiban faced Russia's Alexey Dreev. 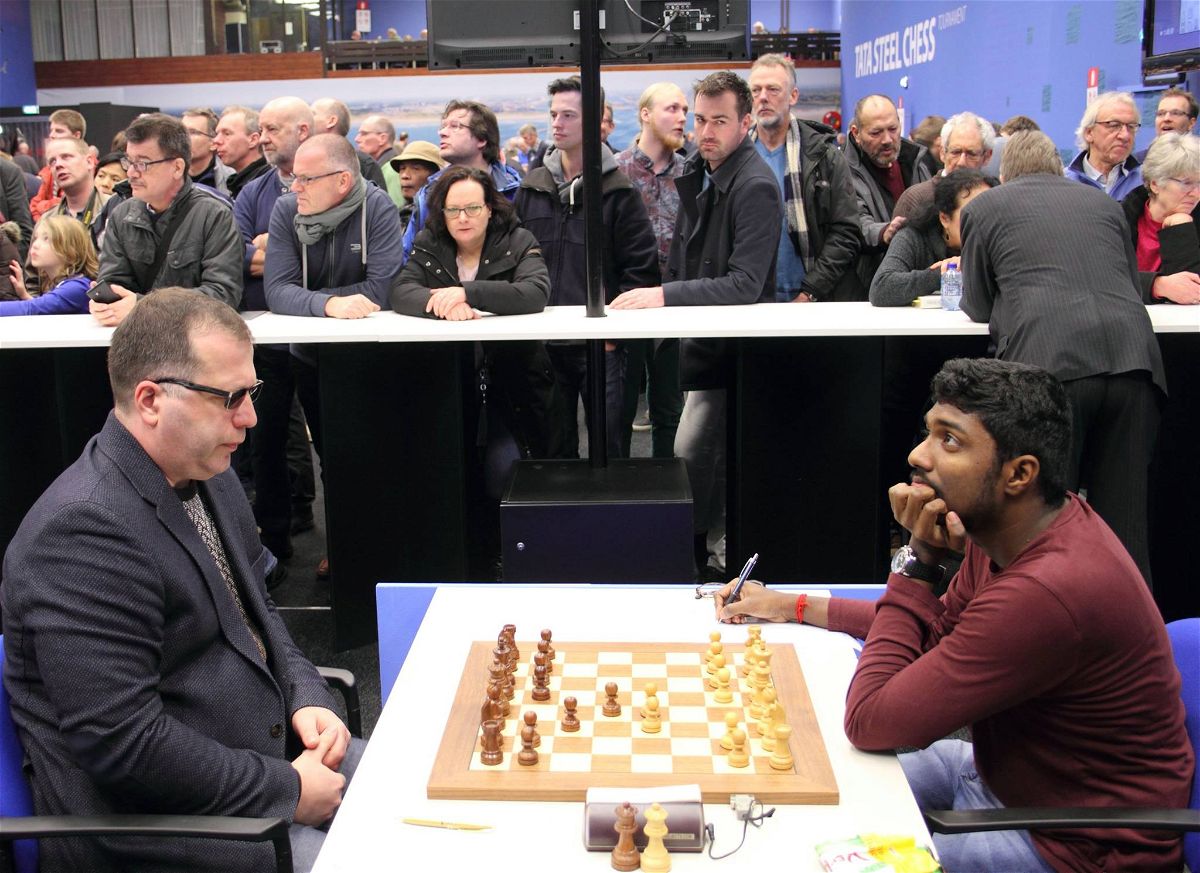 The 23-year-old Adhiban took on the 47-year-old Dreev with the white pieces
Both the players were having a sublime event as they were beating their opponents with absolute ease. Adhiban and Dreev were on +4 and in many ways this was the most important clash of the Challengers section.
This is how things stood at the start of the seventh round
Everyone knows what a huge expert Dreev is in the Slav, especially the Meran systems characterised by the structure e6-d5-c6. But everyone in chess world should also know that when it comes to preparation, Adhiban is one of the best in the business. This move 6...b6 is a Dreev speciality. He has played it in 43 games before this one! Yes 43! With eleven wins and five losses. While Dreev has clear experience in this system, it also made him susceptible to Adhiban's home preparation.
The thing with young and ambitious players like Adhiban is that they do not feel intimidated by their opponent's strengths. While many of us will shy away from this line thinking that our opponent clearly has a better feel for such positions due to his experience, Adhiban felt that this gave him a clear opportunity to prepare a novelty in the opening. Easier said than done! 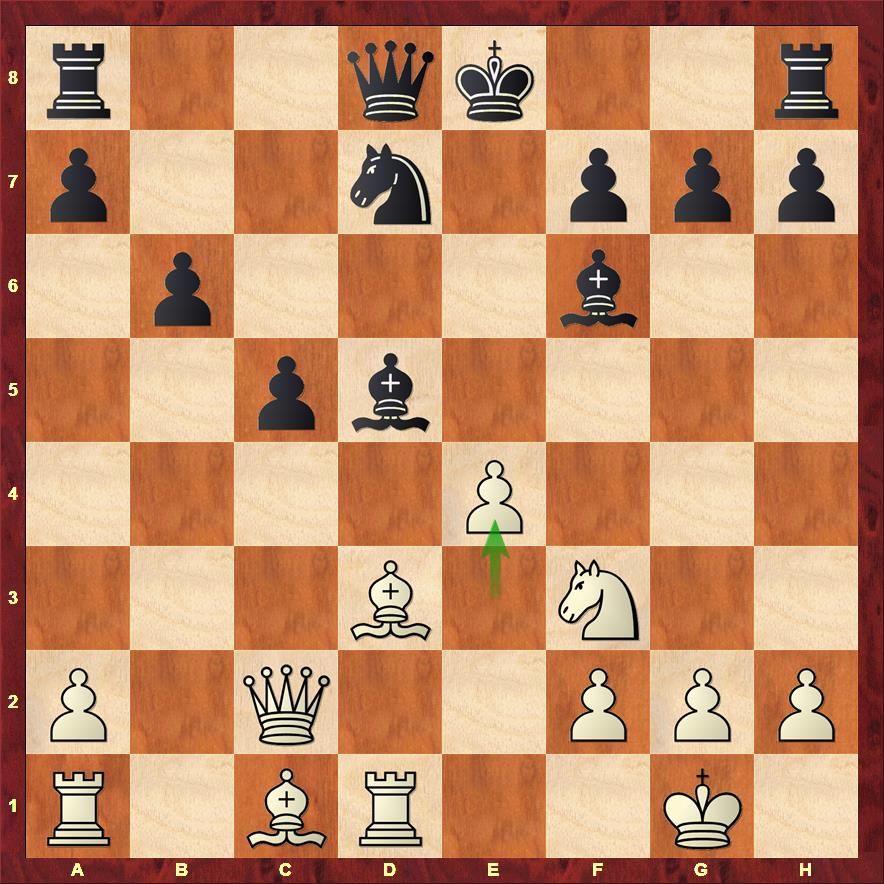 15.e4!? was the novelty that Adhiban had prepared. When this position is fed in the computer it doesn't shoot out with the move e4. But Adhiban dug deeper and realized that practically it would pose maximum problems to his opponent. Of course there are so many possibilities - taking the rook on a1, retreating the bishop, play the move c4 as Dreev did in the game. If you are unprepared, this can be a highly unpleasant move to face. 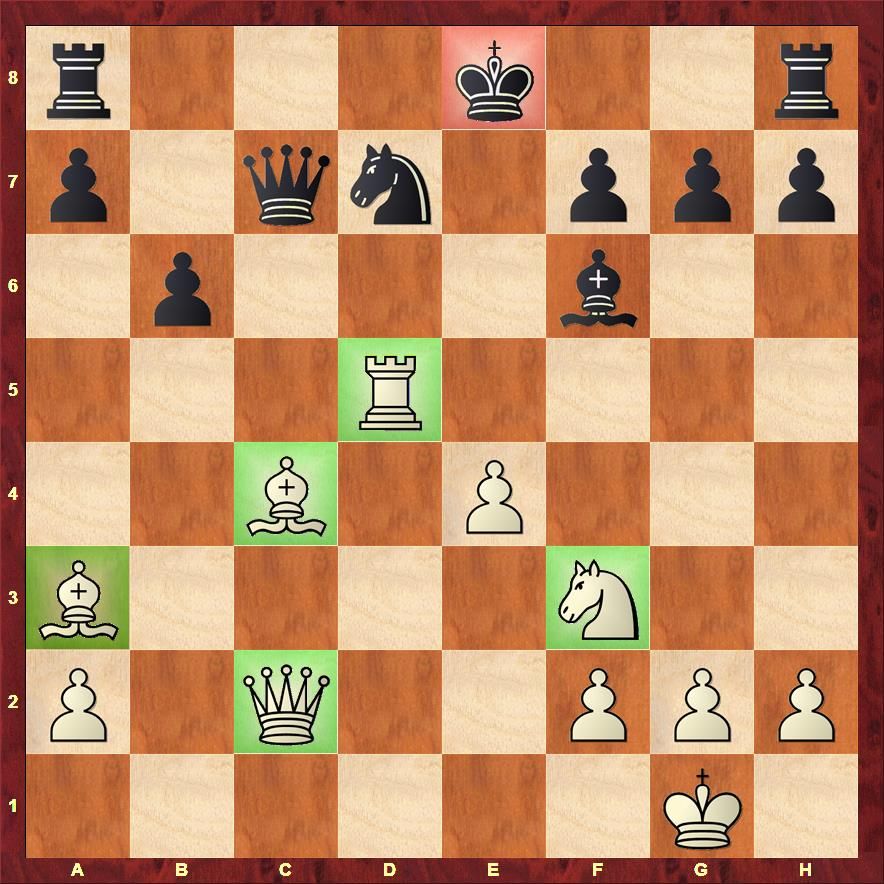 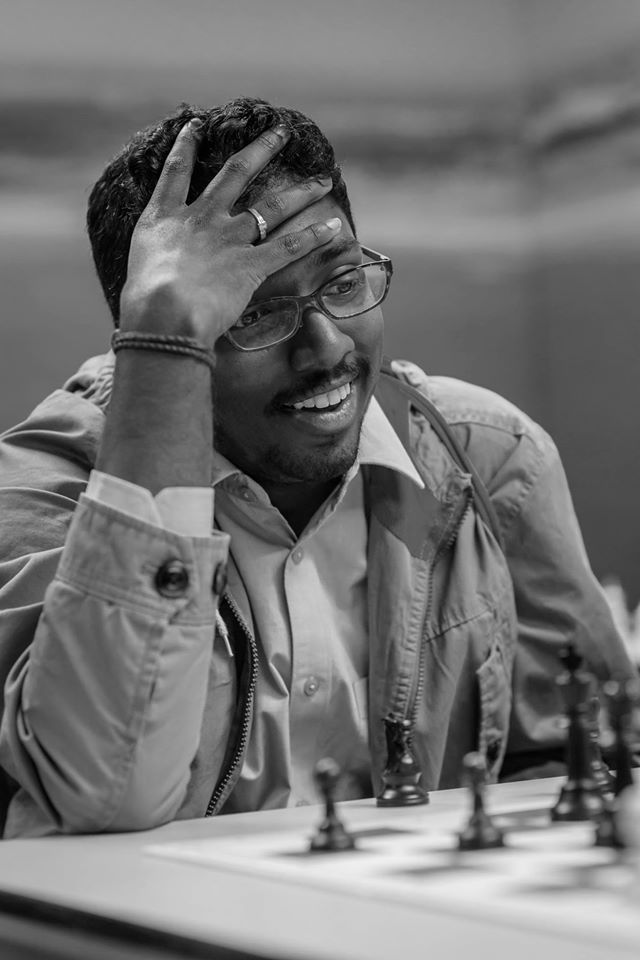 He made it look easy! [picture by Alina l' Ami]
Adhiban is now the sole leader of the Challengers section with 6.0/7. Eltaj Safarli won his game against Mikhail Antipov and is only half a point behind the Indian player. Both of them will face each other in the tenth round.
Six rounds still to go. It's a long tournament, but there is surely no doubt that Adhiban is well and truly on his way to not only winning this tournament but also securing a spot in the next year's Masters! We wish him the best!