How about a 2799 Elo player being your opening tutor?

ChessBase has video tutorials with the world's best grandmasters. Be it Garry Kasparov, Vishy Anand, Vladimir Kramnik, Nigel Short, Viktor Korchnoi, everyone has recorded Fritztrainers with ChessBase. Continuing this legacy of products with outstanding quality, we are proud to launch two DVDs by Wesley So. And what's more ChessBase India brings them to you at Indian prices. If you do pre-order them, that is until 2nd of February, then you get 10% off as well! This is an amazing opportunity to learn 1.b3 with white and Italian with black from a player who has a live rating of 2799.3!

Learn not only the moves, but also the approach! 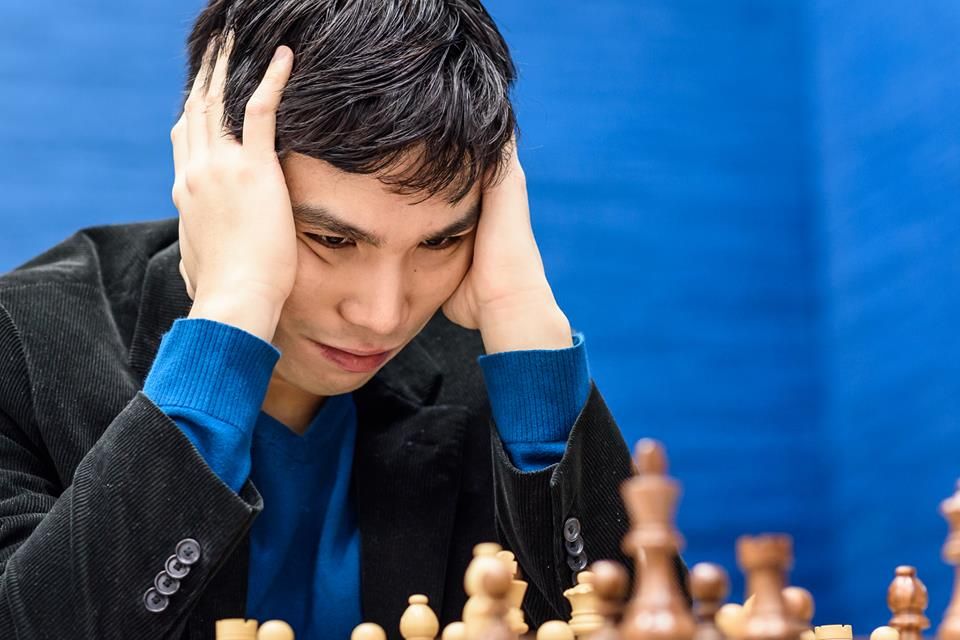 That's Wesley So just a few days ago at the Tata Steel Masters 2018. Look at the concentration and intensity! That's the focus of a top player! | Photo: Alina l'Ami

The Tata Steel 2018 was dominated by Magnus Carlsen and Anish Giri. But Wesley So performed admirably! With a rating performance of 2834, he scored +3 and gained 7 Elo points. That pumps up his rating to 2799.3! It goes without saying that he will cross 2800 once again, a feat which he had achieved at the London Chess Classic 2016, becoming only the 12th player in the history of the game to cross that magical figure.

One of the key elements of Wesley's success is his phenomenal opening preparation. He works meticulously on his openings and has even put seasoned champions like Anand, Carlsen, Giri and others in trouble in the first phase of the game. It would be such a pleasure to learn about how to play different openings from him. With this aim in mind, ChessBase recorded two DVDs with him when he was in Hamburg towards the end of 2017.

More than the moves, I would say it is the approach that is priceless. How does a top player think when he sees a specific position, how does he assess it, how does he study the opening lines, all of this can be seen in these DVDs. 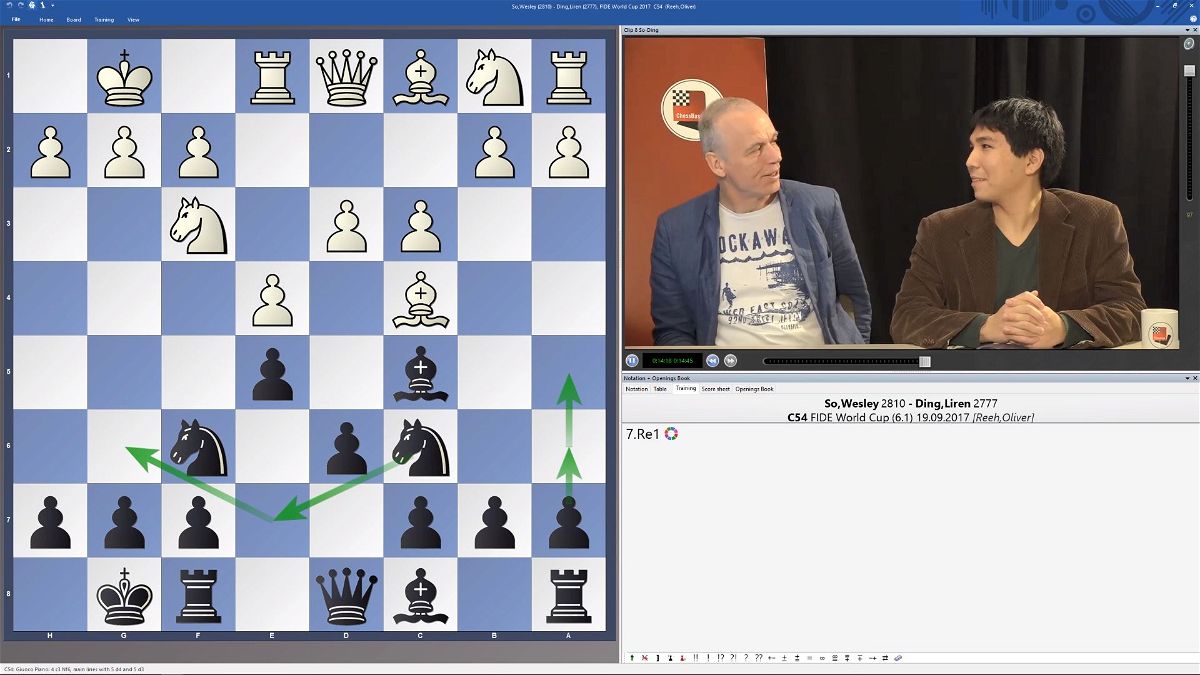 IM Oliver Reeh is the host of the DVD. I think having a knowledgeable player who is well versed with the training techniques is a good partner for a top player like Wesley. He is able to ask those questions to the elite grandmaster which can be useful for the student and get very useful answers from the player. 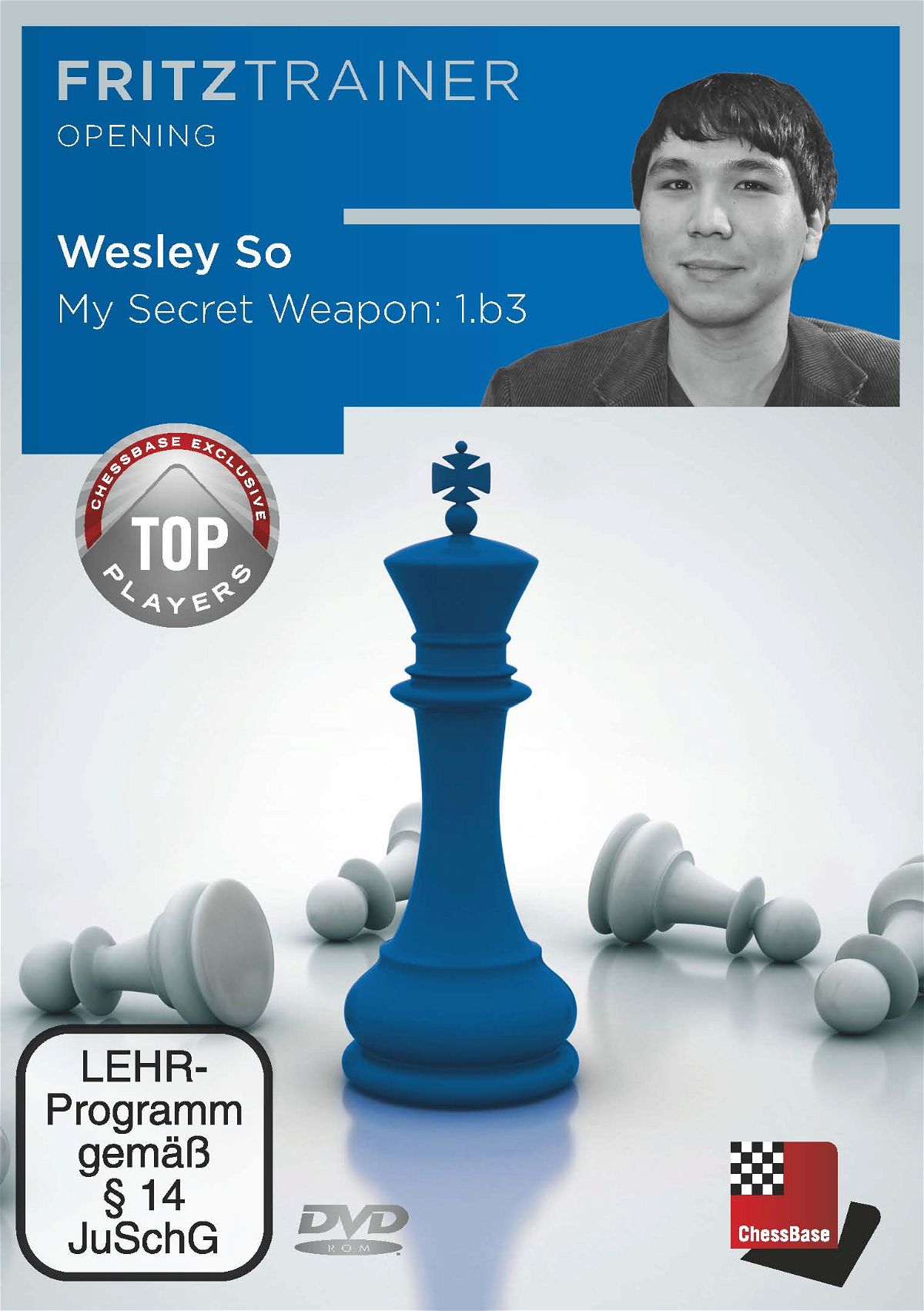 The first DVD that Wesley recorded is 1.b3 for White. "This opening has seen a lot of appearances at top level these days", says So. Players like Richard Rapport, Baadur Jobava have been playing it quite a lot with success. When I was preparing against Baadur Jobava with the black pieces against 1.b3 at the World Cup, I realized that it was not such an easy opening to prepare against." 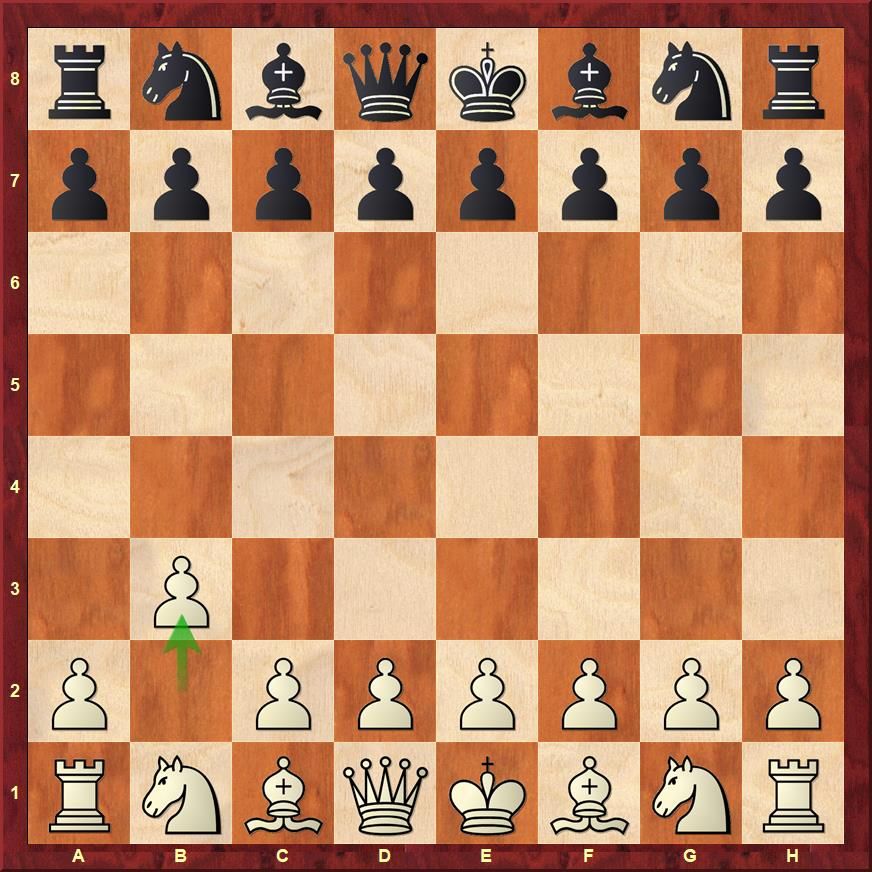 Some call it the Nimzowitsch-Larsen opening, but Wesley likes to call it 1.b3 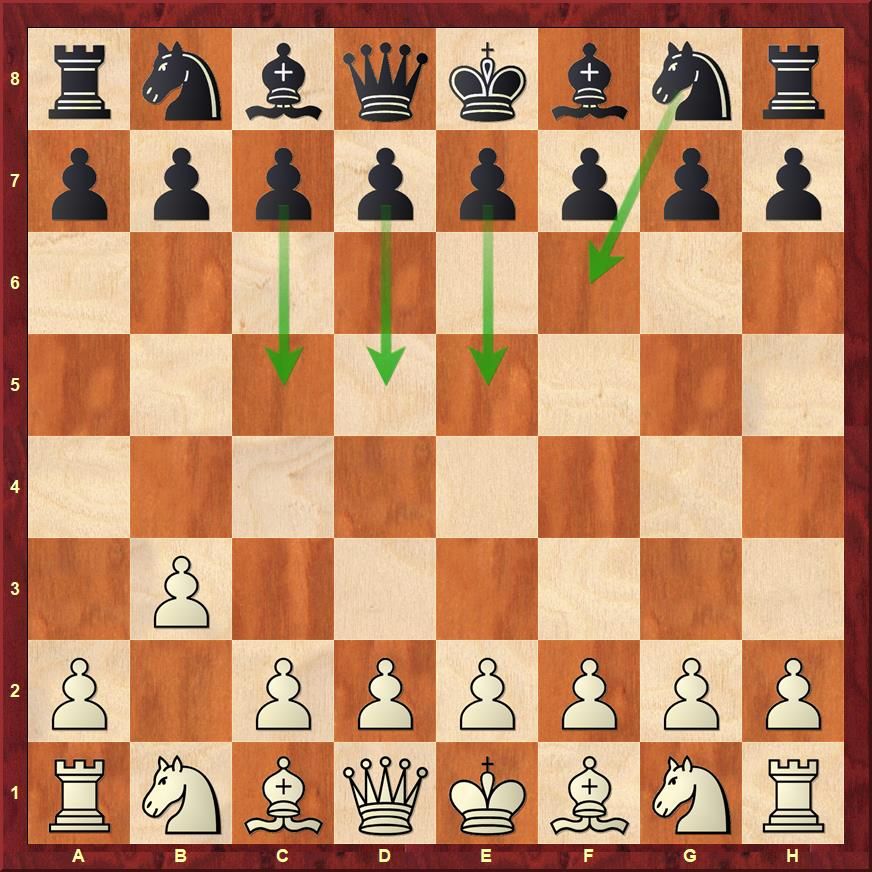 One of the biggest adherents of the move 1.b3 was Bobby Fischer. Here is one game that just about every student should know: 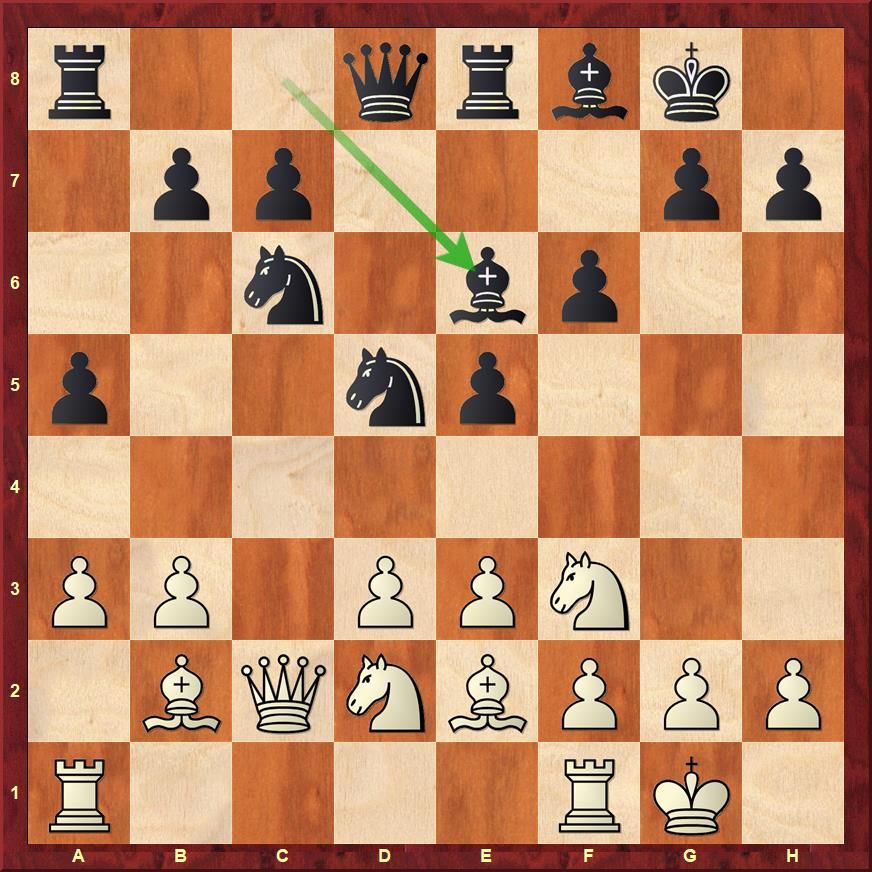 Black has just played ...Be6. How should White continue?

Fischer found the brilliant and the amazing concept starting with Kh1! The idea is very deep. White wants to play Rg1! and then launch an attack with g4-g5! A powerful plan indeed. Fischer won the game in brilliant style. Here's the entire game with some light analysis:

Contents of the DVD:

A sample video from 1.b3 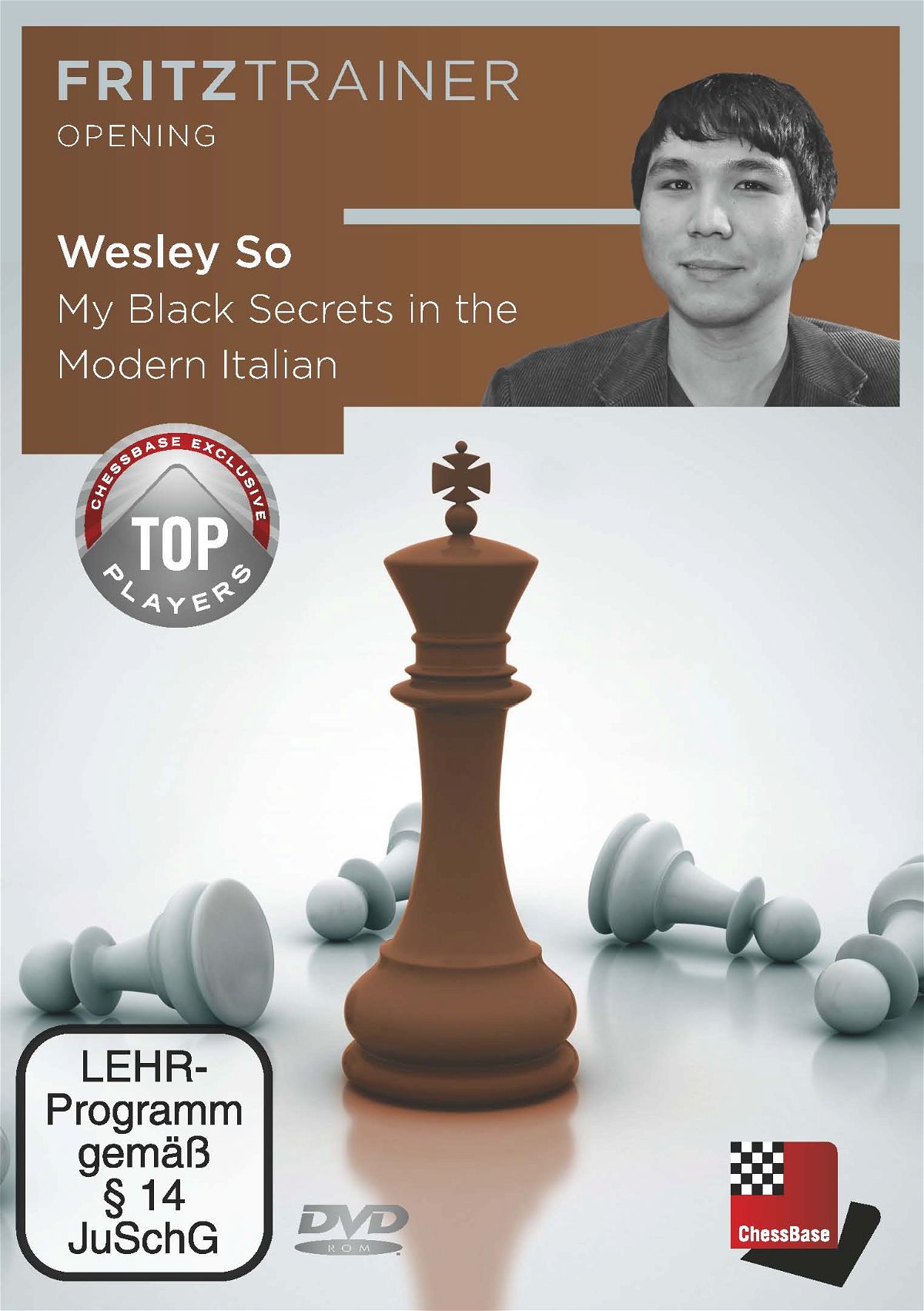 I was one of those players who used to hate 1.e4 e5 with black. Mainly for the symmetry. I used to hate that both the players would develop their pieces to the most natural squares (Nf3-Nf6, Bc4-Bc5 and so on). I think it was a big breakthrough for me when I started studying 1...e5 in response to 1.e4. It's really a solid opening, so your results in chess improve, but at the same time there is always scope for new ideas and creativity even in simple positions as the example below shows: 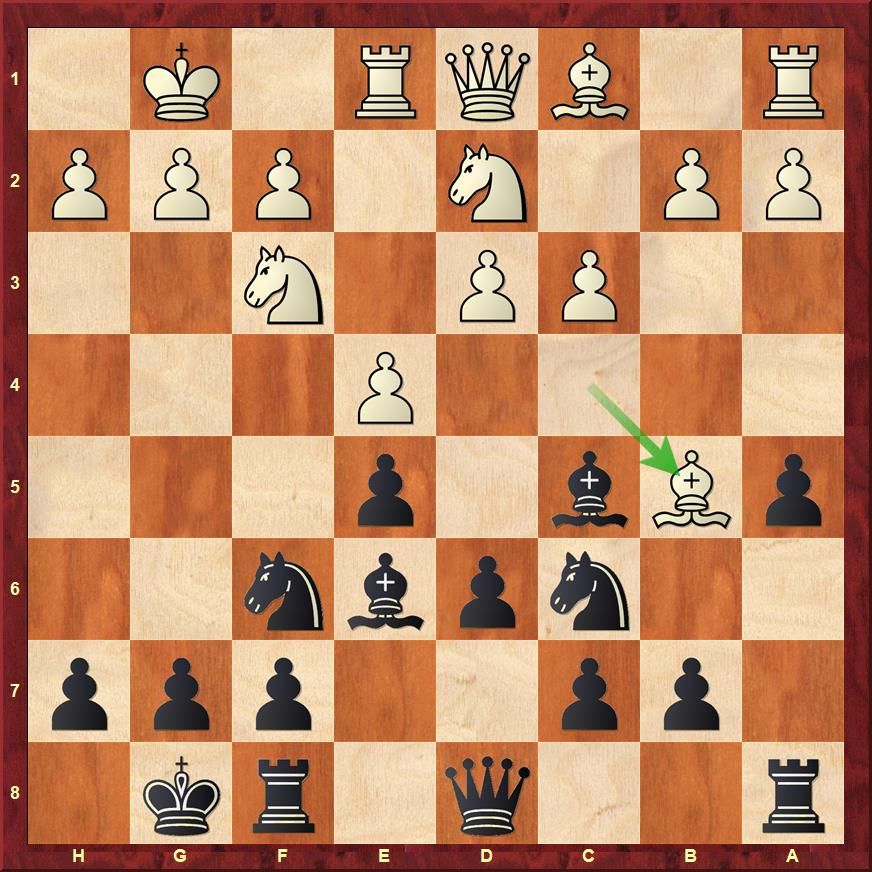 What will you play as Black here? 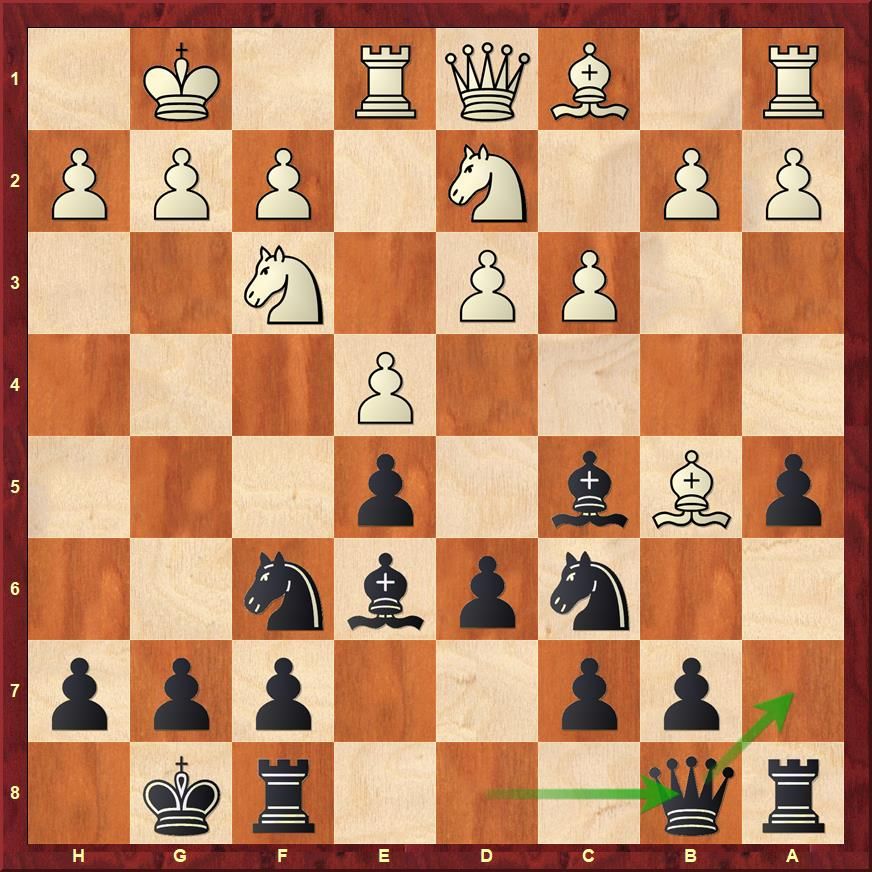 Creativity can exist any and everywhere! Black moves his queen to a7 and puts pressure on the f2 point. Also, the queen would stand pretty well on b6.

Contents of the DVD:

A sample video from the modern Italian from Black 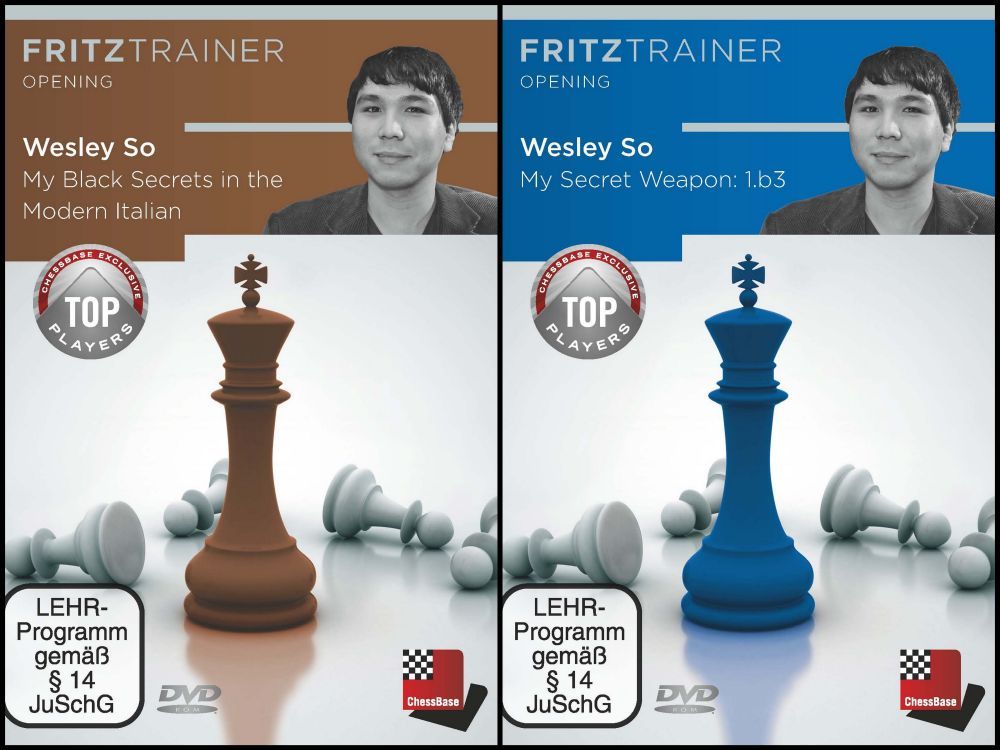 You get a special discount if you purchase both the DVDs in a combo. Each product is for 1299/- +GST, but if you buy them together you get it for Rs.2499/-

1.b3 for white and Modern Italian from Black will be available in the ChessBase India shop on 2nd of February 2018. If you decide to pre-order it and place your order until 2nd of February you can get 10% off on your purchases. All that you have to do is use the coupon code: WESLEYSO on checkout.

On a personal note: 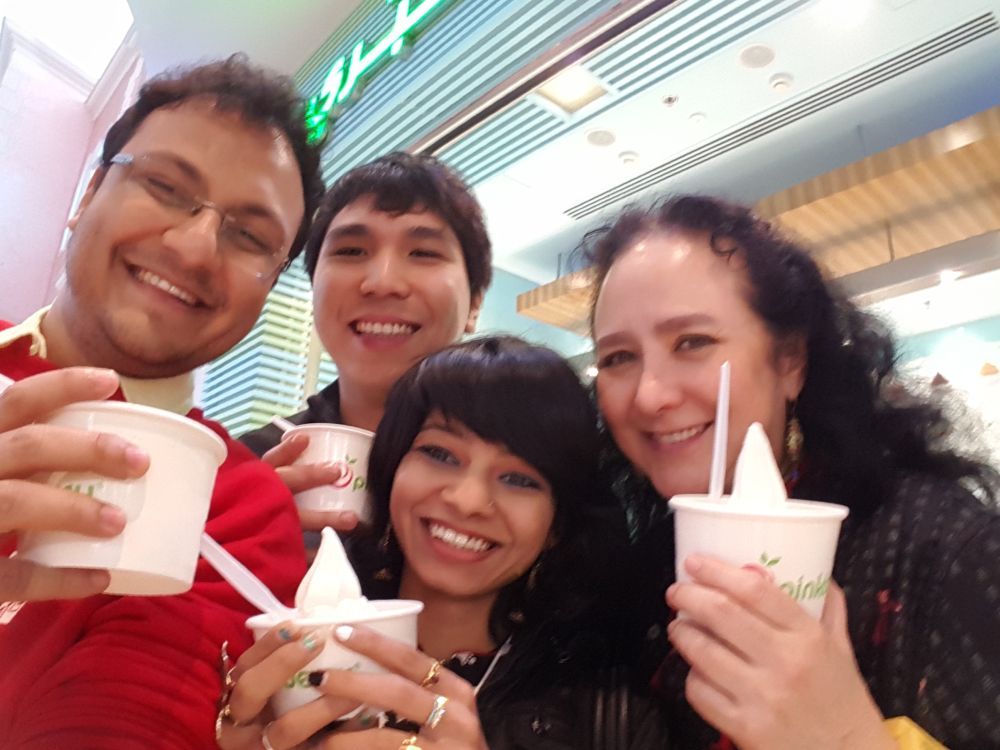 I have been quite lucky to have known Wesley from close quarters and have conducted many interviews with him. Of course, he is a tremendously strong player, but more than that I respect him as a human being. A thoroughly kind and wonderful person, he has absolutely no superiority complex that you usually associate with a top chess player. I met Wesley and Lotis for the first time at the opening ceremony of the Qatar Masters 2015 and very soon we became great friends. If you go through the DVD you will realize some of the things that I have mentioned above about Wesley as a person.

I wish him good luck for the Candidates 2018, and hope that he is able to win the event and challenge Magnus Carlsen.