From opening a box of cereals to Hollandaise sauce - Grandmaster chef Vishy Anand!

Anand has been extremely solid at the Altibox Norway Chess 2018. In the first three rounds he has had draws against Aronian, Nakamura and Ding Liren. However, on the first rest day he showed his class and won the first place! But not in chess! It was a cooking contest where the grandmasters worked in pairs. Anand teamed up with Ding Liren as he cooked Halibut Fillet with vegetables and Hollandaise sauce! The judges loved what Vishy had cooked and awarded him and Ding Liren the first place. All of this was achieved with Vishy's mentor watching him cook! Thumbnail image: Tarjei Joten Svensen

The video starts from 7 minutes and 10 seconds where Aruna is asked about her favourite dish cooked by Anand!

It seems Vishy Anand took Aruna's words to heart and on the rest day of the Altibox Norway Chess 2018 won the cooking contest ahead of all other grandmasters! 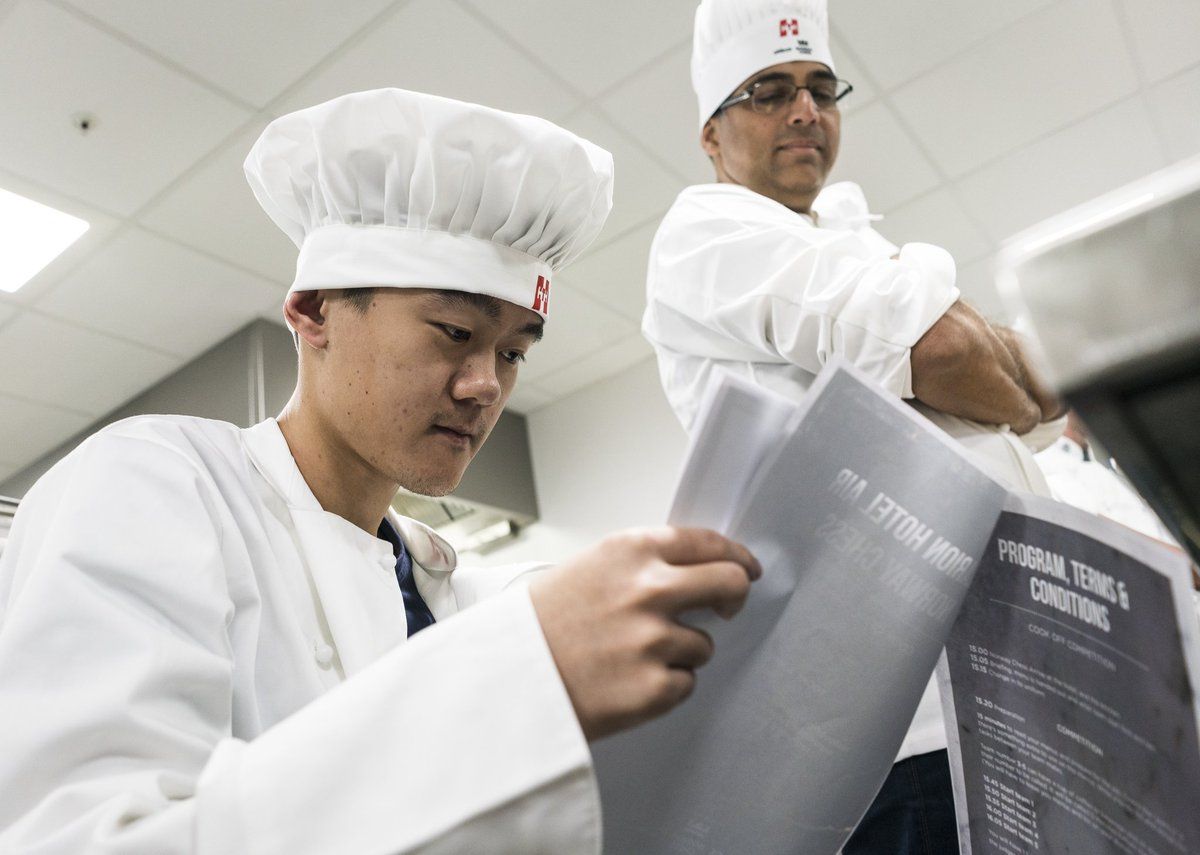 Anand watches over his partner in crime Ding Liren as the Chinese GM reads the recipe of what has to be cooked! | Photo: Altibox Norway Chess 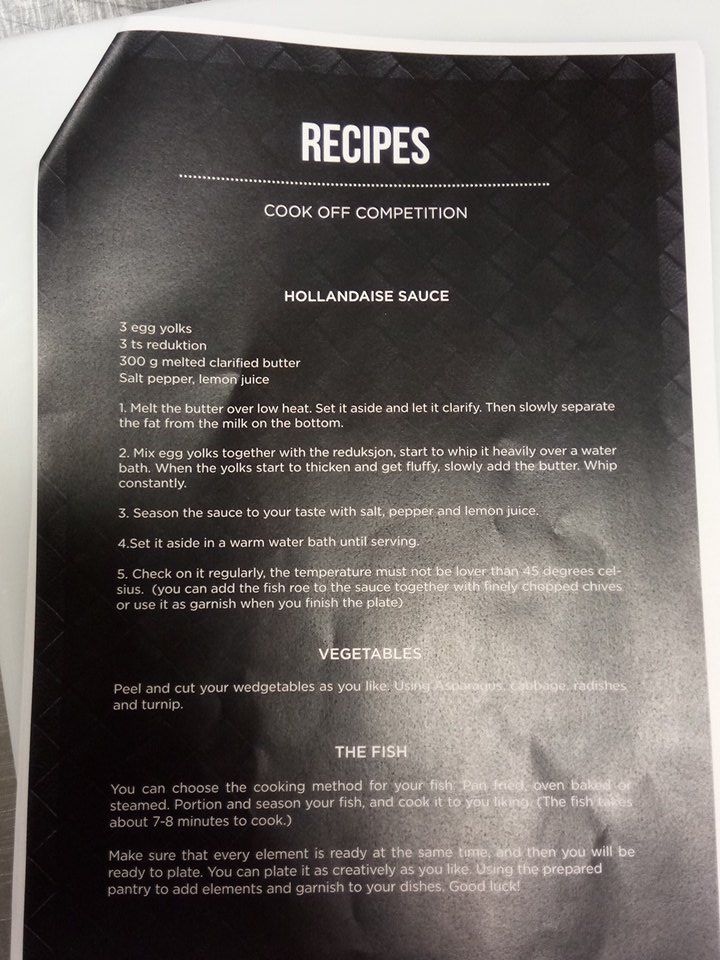 This is what the GMs were supposed to cook - Halibut Fillet and vegetables with Hollandaise sauce | Photo: Altibox Norway Chess 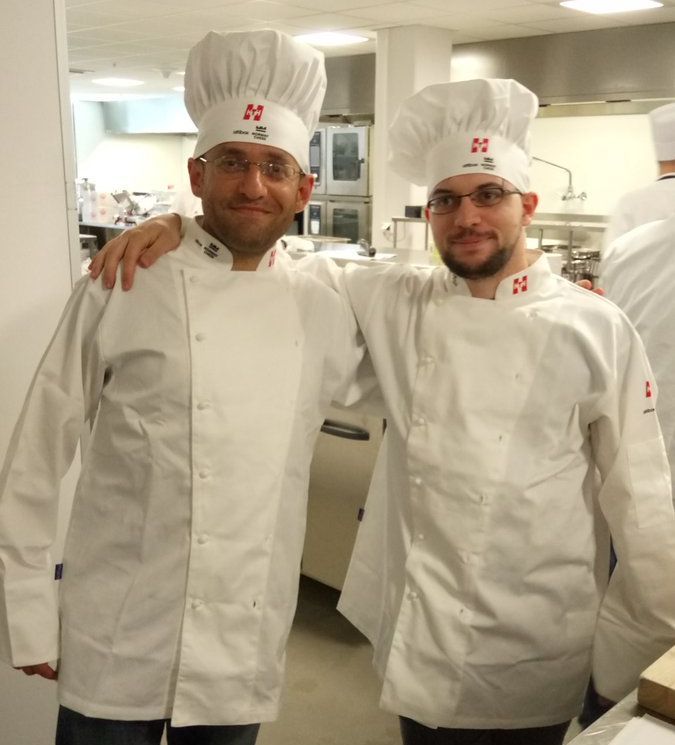 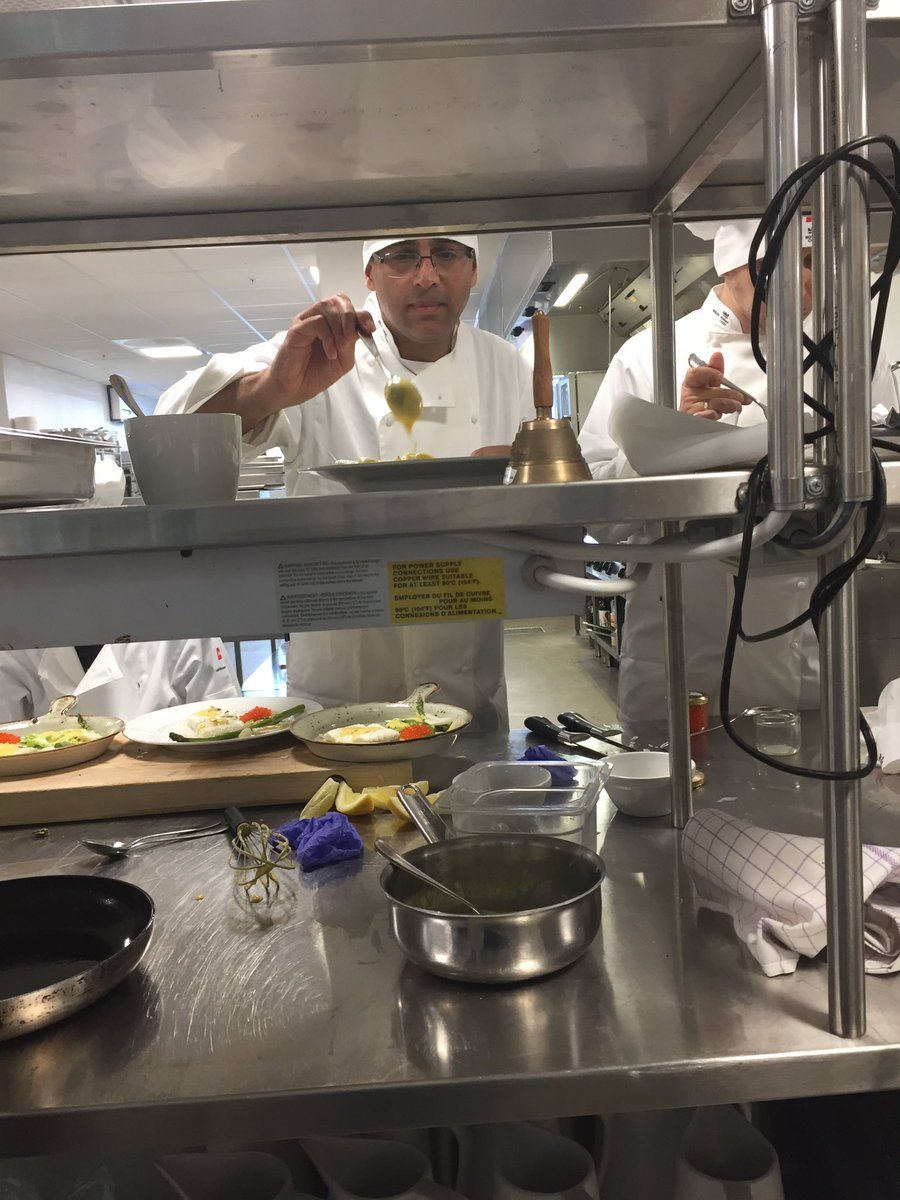 Sometimes im moving pieces sometimes im cooking! And more pleasantly we won!! Was nice to have Aruna watch me & must be true love that she ate what I made. Halibut fillet with vegetables & hollandaise sauce. Encore ? pic.twitter.com/GsNBcbD4iZ 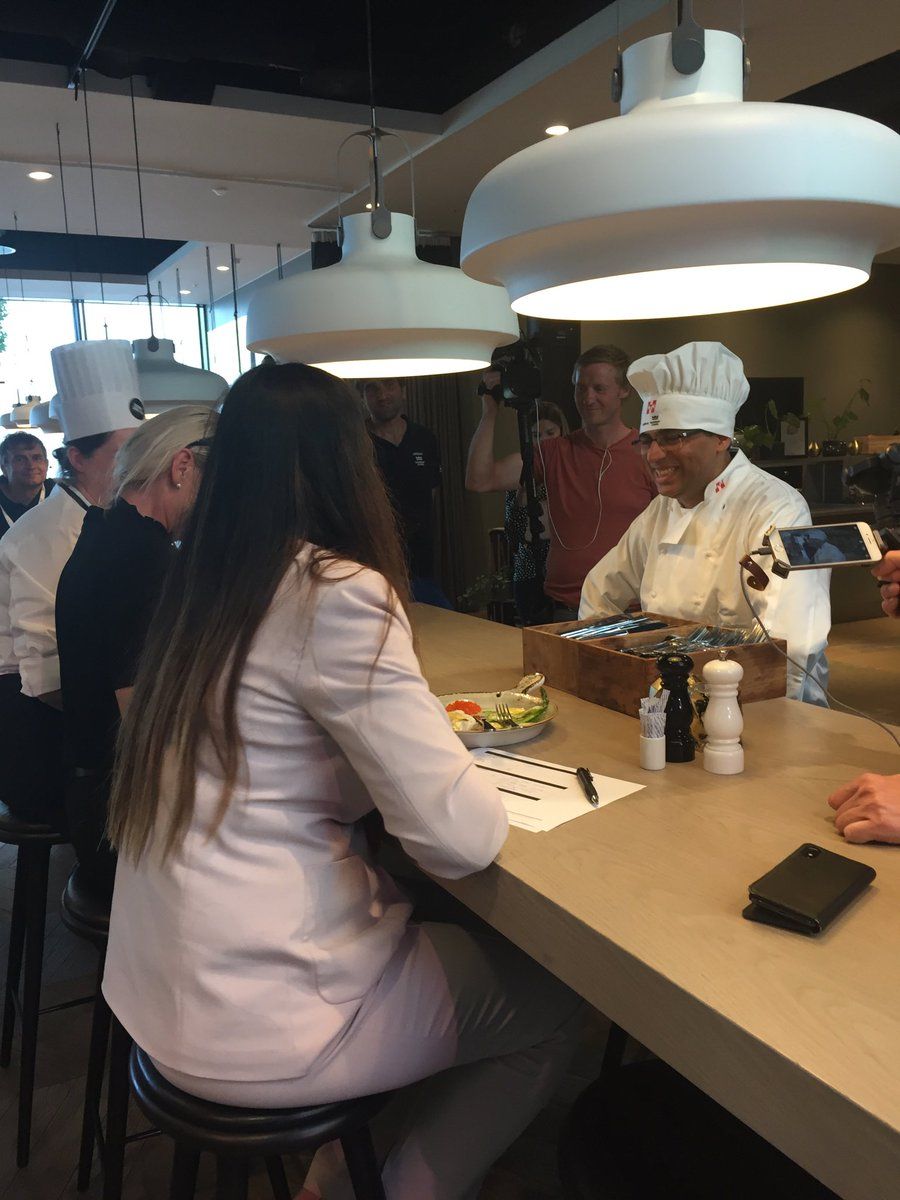 The judges were all impressed, but the real test was still pending! | Photo: Tarjei Joten Svensen 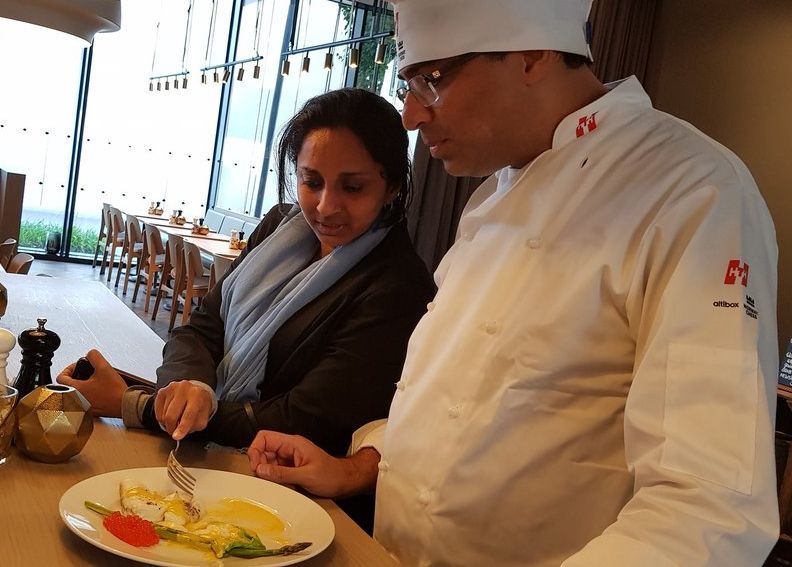 Speaking to ChessBase India, Aruna said, "It was delicious and very acceptable! Hollandaise is a very tricky sauce and he got the right consistency. I think he can push his cooking up from opening a box of cereals!"

Vishy as always was modest on winning, and said, "My partner DingLiren! He Cut the vegetables and Fish with the same precision with which he does in rook endings! He was injured but still braved all pains!" | Photo: Tarjei Joten Svensen

Kudos Vishy for winning the cooking contest! Now it's time for some smoking hot moves on the chess board!