How a 2700+ player analyzes elite games

Many people have the question: How does a 2700+ player work on chess? How does he practice? From our experience of interviewing top players we have realized that the main food for thought for these super GMs is analyzing the recent/ live games of their fellow elite grandmasters. But now we go a step further. We show you the way in which India number three Vidit Gujrathi analyzes these games. He sent us some very interesting analysis which we present before you and Vidit also has a rook endgame test for you to solve. High quality chess content.

"The way you spend your days at home, determines how well you do in tournaments!" - GM Vidit Gujrathi 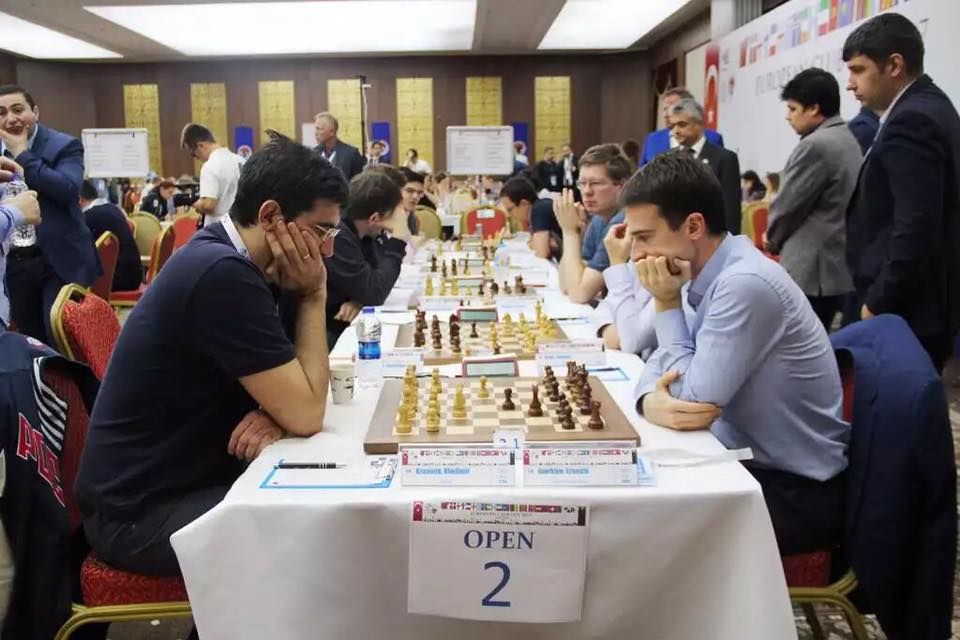 Kramnik beat Inarkiev in the final round of the European Club Cup | Photo: Inarkiev's Facebook page 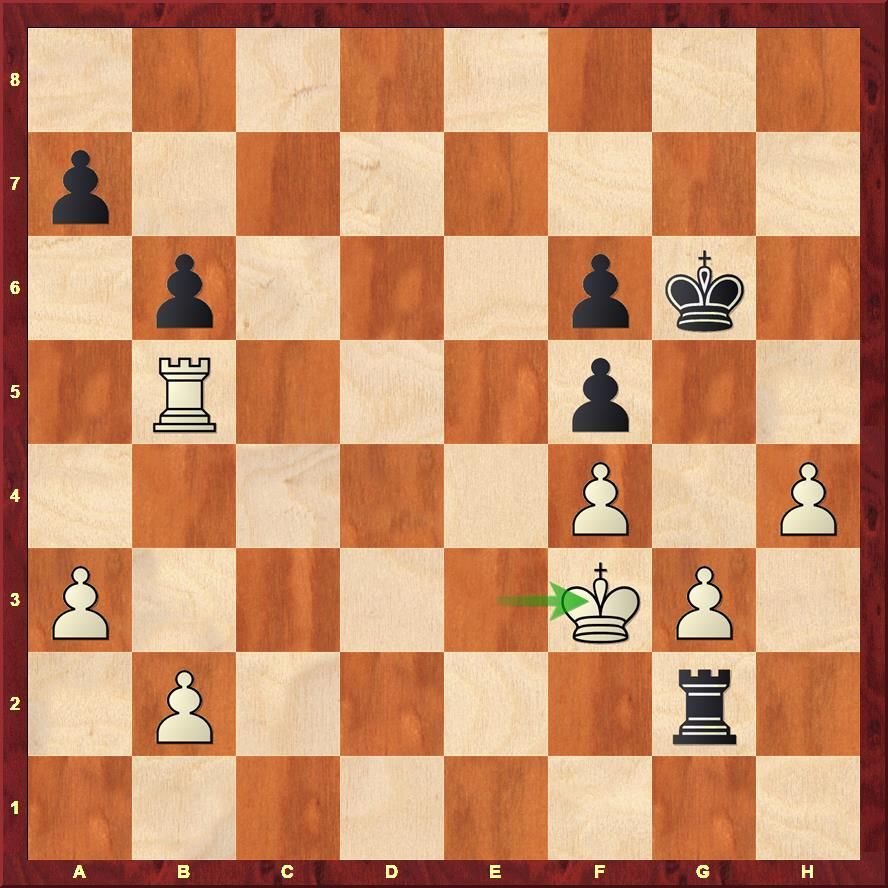 White has just moved his king to f3. This is the key moment of the endgame. Where to place the rook? I would advise you to probably take your time and think for yourself.

This game aroused my interest because of the following endgame. While I was watching it online, I was quite impressed by Kramnik's play up to a certain point. But the Queen swap, later on, looked suspicious and I thought black had serious chances to make a draw. Hence I decided to take a closer look! The endgame is very interesting and is filled with small subtleties, especially the above position.

Solution to the above problem in words:

Let's try to understand the nature of this problem. Black has to keep his rook on the second rank - i.e somewhere on c2, d2 or h2. White's main aim is to transfer his king to the queenside. White has only two weaknesses here b2 and g3. He will place his rook on b3 and guard both of them and then march his king to the queenside. Black must urgently do something about it. One idea is to get the king to g4, but the rook on b3 ensures that nothing will happen to the g3 pawn. That's when we realize that we will need the a-pawn to create counterplay. When the rook is sitting on b3 Black can go ...a5-a4 and then White will have to give up his b2 or g3 pawn when it will be sufficient counterplay for a draw.

However, timing is of great importance here. Hence, every move counts. It makes sense not to put the rook on d2 or c2 as Ke3 or Kd3 will gain an important tempo on the rook and allow the white king to move to the queenside (c4 square) with the gain of a tempo. Hence the right move is 58...Rh2!! Here's the concrete analysis:

Complete analysis of the game:

Apart from the endgame, there are also some other important points in the game which I have analyzed below. I am sure we all can learn a thing or two from Kramnik's technique and also from the some instructive errors that were committed by both the players. 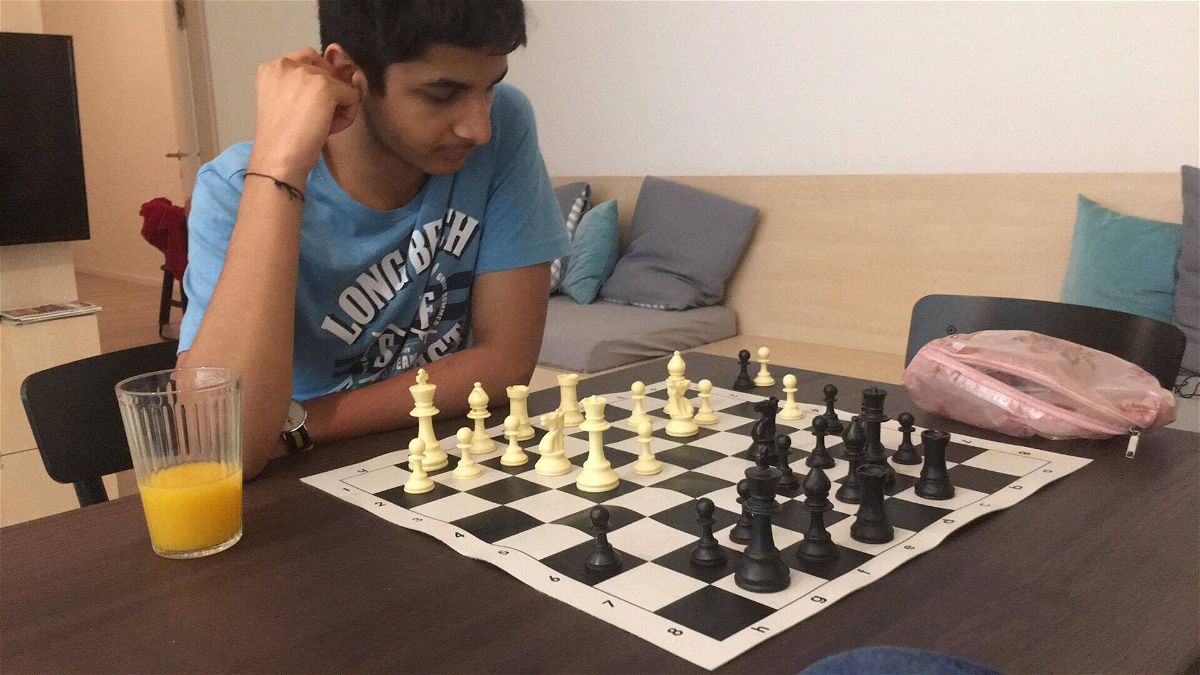 If you too would like to improve your rook endgame, there is no better way than to learn from one of the biggest experts - GM Karsten Mueller: