Long before players started flocking to European countries like Spain, Hungary and Serbia, Indian players were travelling to Bangladesh for the very same reason. Majority of the players travelled from Kolkata, West Bengal because it's nearer and travel time is about 30-35 mins from Kolkata to Dhaka airport. Eight Indian players went to play Walton 1st Division Chess League and all of them had a great event. Rupali Bank Krira Parisad won the event where IM Neelash Saha played a key role in the team's success. Photo: Bangladesh Chess Federation

Walton 1st Division Chess League commenced from 25th February 2021. A total of eight Indian players participated in that event. All of them had a successful event as the average rating gain of each player is about 70 points. IM Neelash Saha was the sole International Master taking part in the event. He played a key role in Rupali Bank Krira Parisad's success as the team scored an unbeaten 21.0/22 and Neelash scored a mammoth 10.5/11.

IM Neelash Saha was the spearhead of the team and the only IM of the entire tournament. He scored an unbeaten 10.5/11. He started the event with a fantastic win over Mohammed Salim in Round 1. 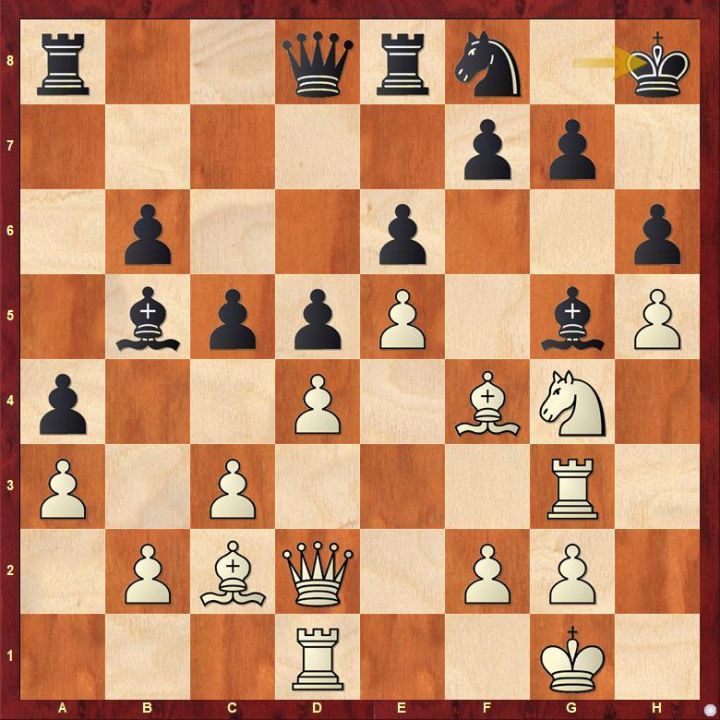 IM Neelash Saha also won the best board prize for Board no.1 | Photo: Niklesh Jain

Replay all games of Neelash Saha

Three out of six board prize winners (1, 2 and 4) were won by Indian players. 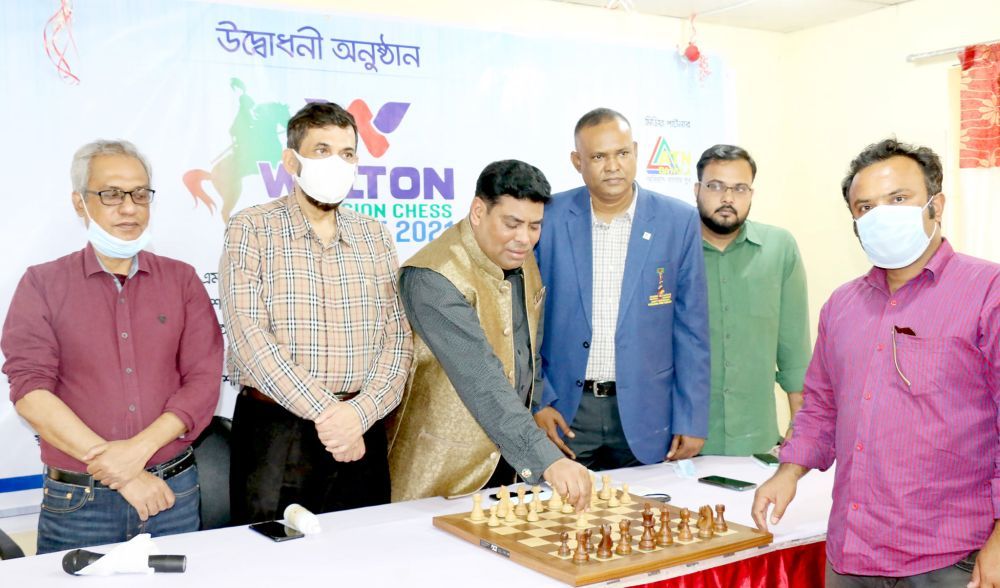 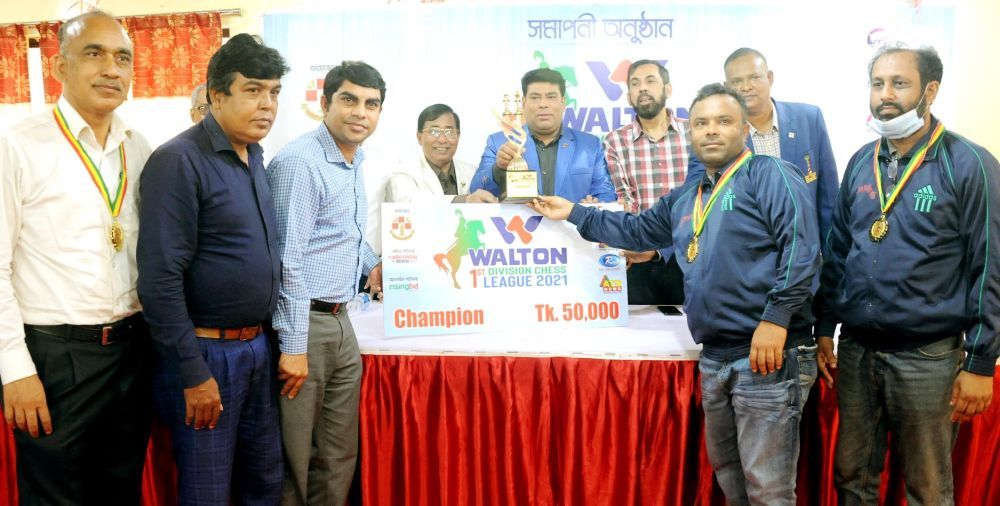 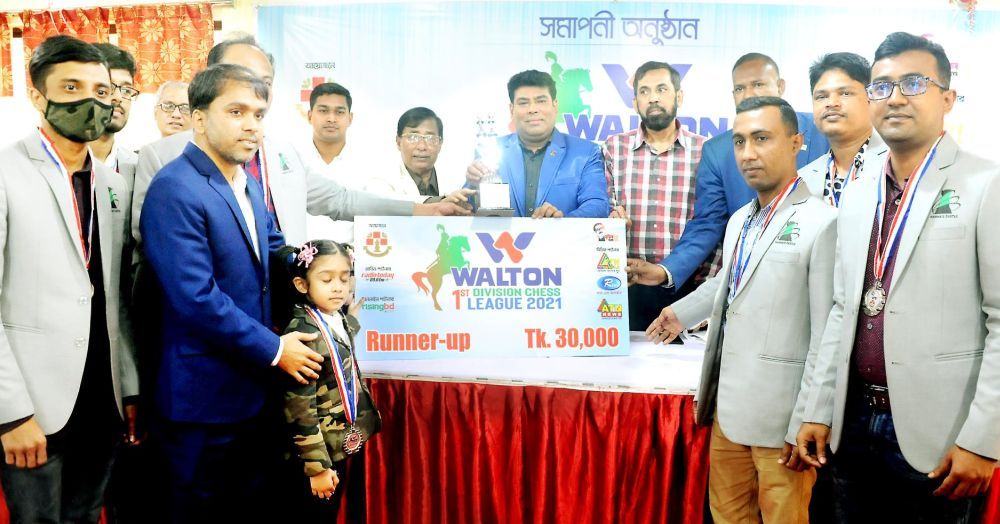 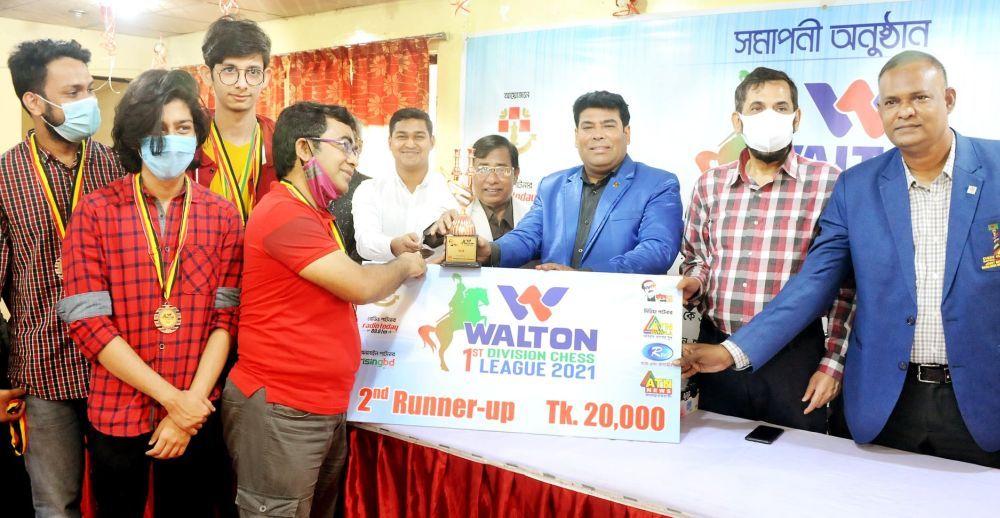 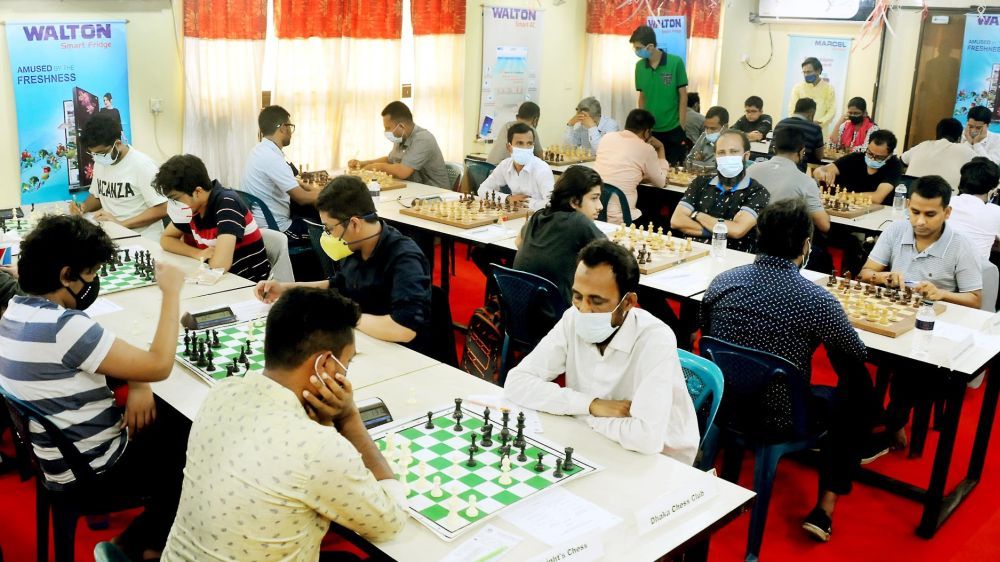 The tournament was held in Dhaka, Bangladesh from 25th February to 7th March 2021, organized by Bangladesh Chess Federation and sponsored by Walton Group. A total of twelve teams comprising of over 70 players participated in this 11-round Swiss League team championship from India and Bangladesh.

Replay all games of the event