The top seeded Iranian team Rasht, registered a convincing 4–0 victory over Dubai in the final round to win Asian Cities Team Chess Championship 2017 and clinch the Dubai Cup with 16 match points. Team Bhubaneshwar finished second and Dhaka had to settle for the third spot. It was yet another feature in the cap of Kalinga Institute of Information Technology (KIIT), the premises where this world class tournament was held. We have pictures, final standings and board prize winners.

The top seeded Iranian team Rasht, registered a convincing 4–0 victory over Dubai in the final round to win Asian Cities Team Chess Championship 2017 and clinch the Dubai Cup with 16 match points. 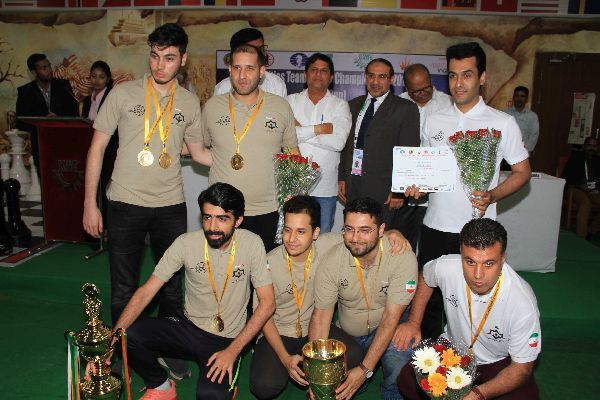 Iranian team Rasht with the Dubai Cup, Gold Medal & US$ 3000

Host Bhubaneswar with 14 match points finished as runner up after settling for a draw with Puri in the final round encounter. 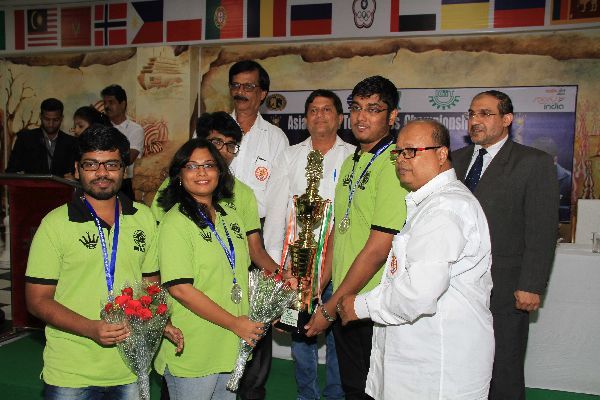 Team Bhubaneshwar receives the Runners Up Trophy, Silver Medal & US$ 2000

Dhaka finished third with 13 match points after defeating Muscat in the final round. 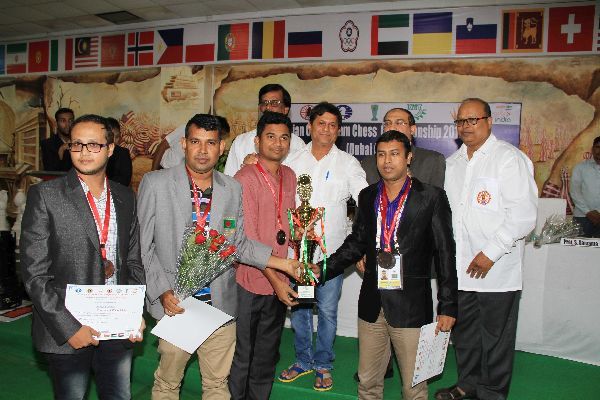 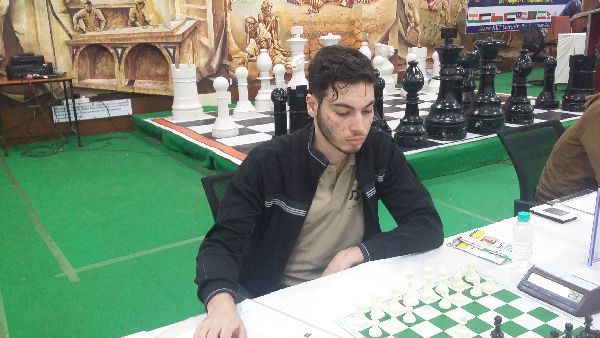 Tahbaz Arash of Rasht, won Gold Medal on Board No.1 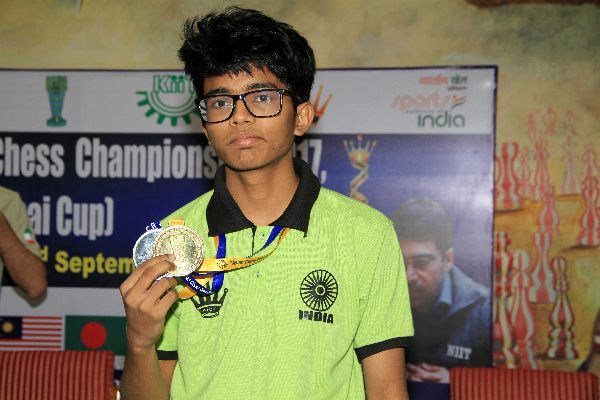 Rakesh Kumar Jena of Bhubaneswar won Gold Medal on Board No.2 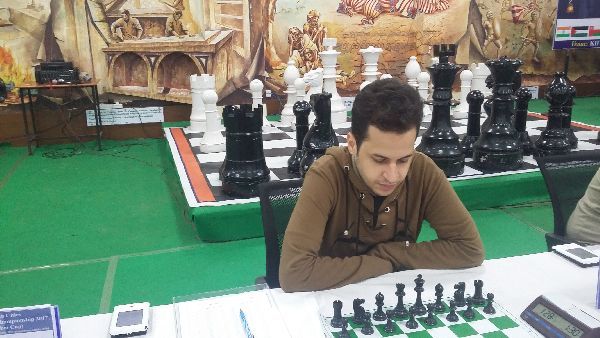 Faghirnavaz Ali of Rasht won Gold Medal on Board No. 3 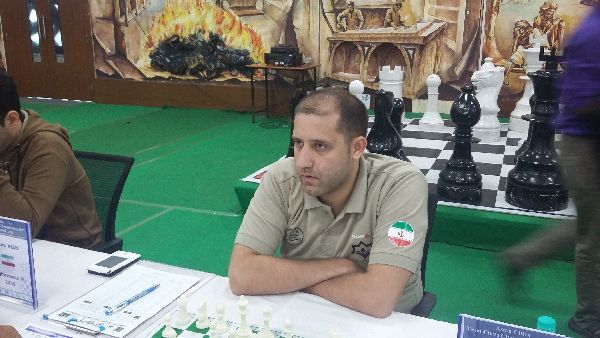 FM Sadeh Sahin won Gold Medal on Board No. 4 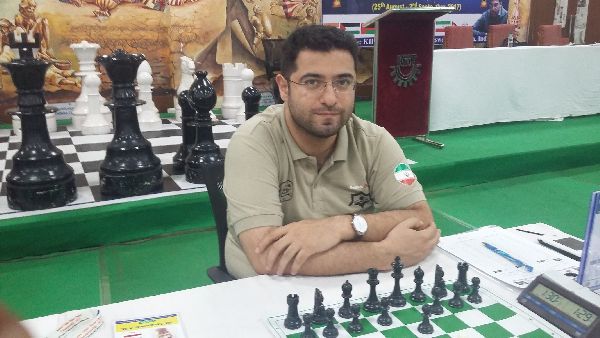 IM Soozankar A M won Gold Medal on Board No. 5 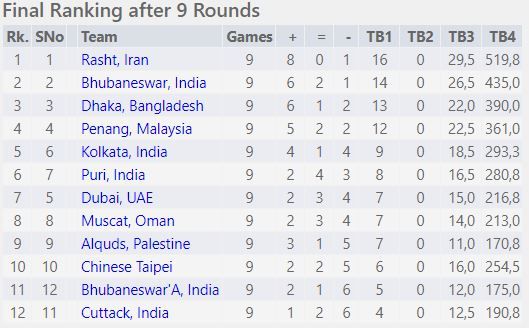 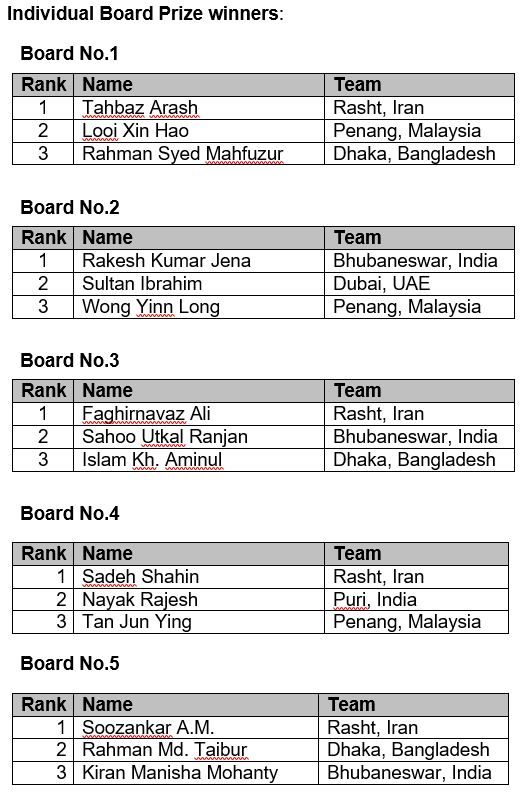 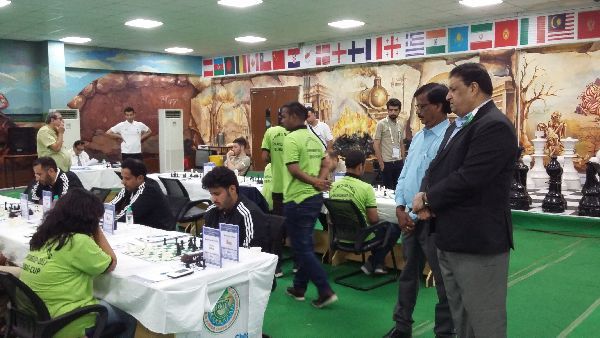 View of the tournament hall

There were 12 teams participating in the tournament including 5 of the host nation. The tournament was organized by Kalinga Institute of Industrial Technology and All Odisha Chess Association from 25th August to 1st September 2017.

In the closing ceremony, Shri. Achyuta Samanta, founder of Kalinga Institute of Industrial Technology and Kalinga Institute of Social Sciences gave away the medals and trophies to the winners in presence of Vice President of AICF, Sekhar Chandra Sahu, K K Sarma, Secretary of All Odisha Chess Association and Chief Arbiter Shri. Mahdi Abdulrahim.