Why is Ramesh one of the best trainers in the world?

Somewhere towards the end of 2017, GM R.B. Ramesh held a one-day seminar in Singapore where he gave a lecture to Singapore youngsters on how to improve at the game. Malaysia's FM Peter Long was present at this workshop. Peter himself is a trainer and hence it was very interesting for him to see how one of the best trainers in the world uses the very limited time (just one day!) in order to train players whom he has met for the first time. The bottom line: Peter Long was greatly impressed with Ramesh's way of working with the students and in this articles tells us the reason for the same.

When I heard that Ramesh RB was taking a short holiday break in Singapore, it was simply too good an opportunity not to take advantage of his legendary generosity and ask if he would do a workshop for young talents in that city state. I was right of course as Ramesh being Ramesh, he was more than happy to share his knowledge and methods for chess improvement.

So, who do you call? None other than Singapore No. 1 Kevin Goh Wei Ming, an International Master who despite balancing a busy career with his obvious love for chess, will certainly soon become a grandmaster. With the help of Dr. Lee Peck Seah and her husband Dr. Lee Chien Earn, in quick time some 25 players representative of Singapore chess were rounded up.

I have been very interested in chess training since even the days when I pretended to be a player and it is hard to think of doing anything better than to have the opportunity to sit in to learn from a top trainer and to see how he goes about his profession. There is a lot of rubbish being passed off as training nowadays but it is at the same time hard to criticize the coach making a living by necessarily accommodating his paymaster!

Clearly, this was not going to be the approach taken by a top trainer to whom money was the least important of his considerations. The first surprise I got at the Ramesh RB workshop was that even though the players ranged from 1400-2200 and some were as young as 8 years of age, he did not see why they could not work together with the very same methods and same materials. 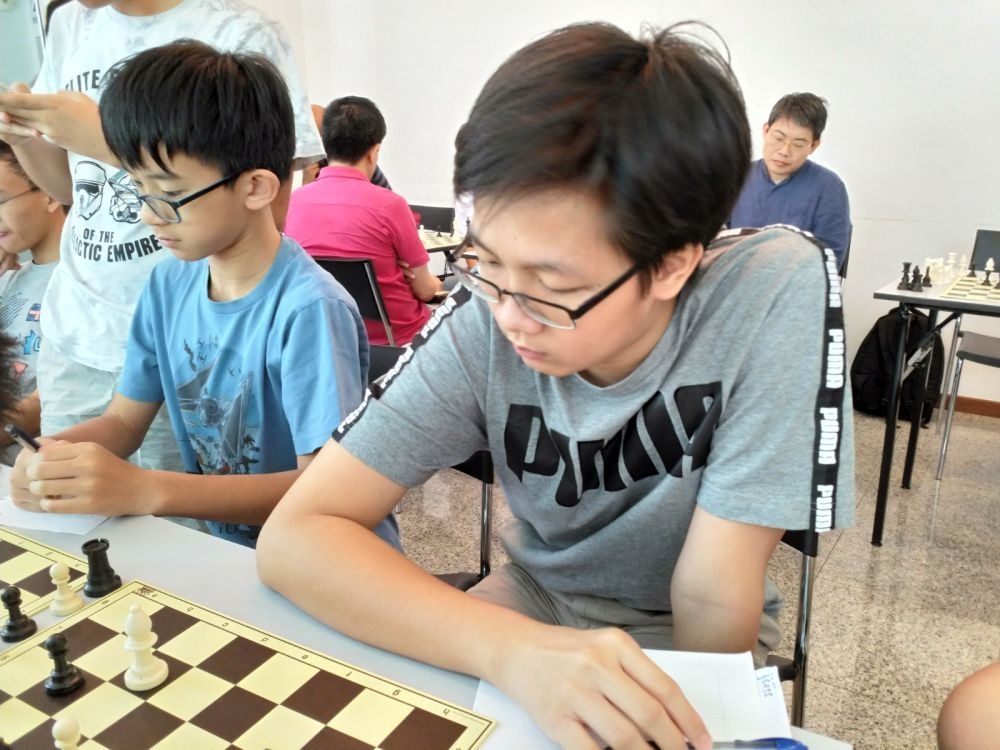 Ramesh had two objectives from the start, the first being to walk all through what was needed for them to make real improvement, and the second was to know them all by the end of the workshop.

When giving chess advice, the clear takeaways were that hard work was needed and that is was more important to really try rather than succeed and that a player's level could drastically rise in a very very short time if he did it right.

Ramesh pointed out chess demanded a minimum of three hours of study daily and that the focus should be on the middlegame where 60 percent of time should be spent. In fact, he insisted that everyone wrote down the following in relation to working on the middlegame:

Then came several hours of hard work using studies and whoa and behold, in a very short time the players were able to master calculation and visualization techniques and confidently sprout the solutions by just calling out the moves. Clearly, his methods work!

Finally, after a lunch break, was the analysis session where Ramesh led the group through a very instructive time looking at candidate moves in a given position... from forcing moves to making quiet moves, all with an emphasis on the initiative. Here I give you that position. Take some time and think about the candidate moves at White's disposal. Once you have thought about the position, go over the analysis. 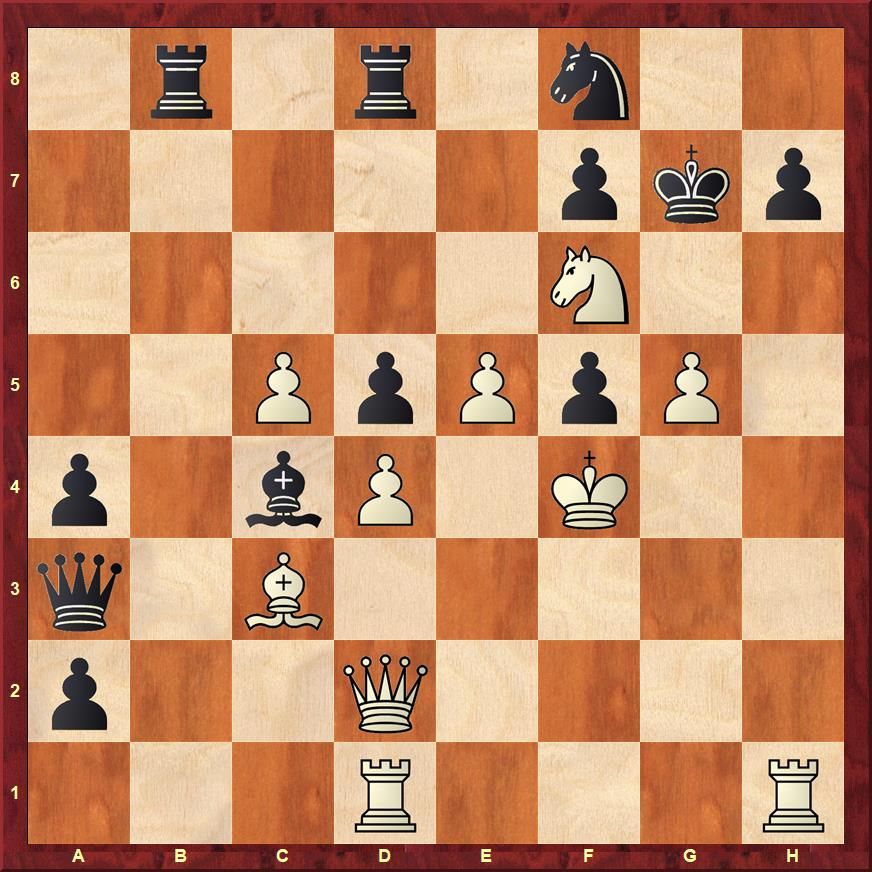 It's a pity that we had run out of time because it was time for a dialogue with parents. 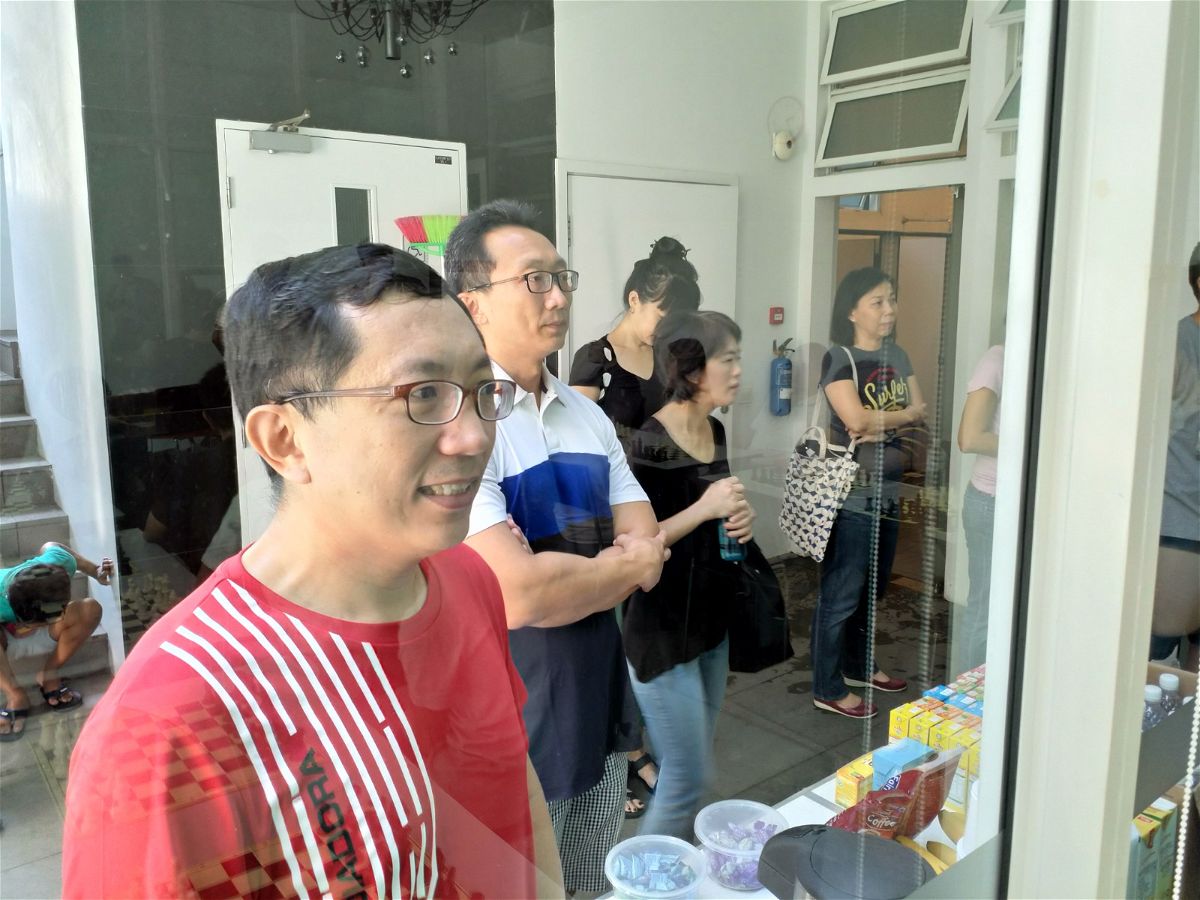 Excited parents could have a Q&A session. But that's all the more reason to have Ramesh in Singapore again! | Photo: Peter Long

For the participants, a great learning day did not quite end as yet. Wei Ming kindly agreed to give a simultaneous exhibition and it was nice that even fellow national team members were excited to play him. 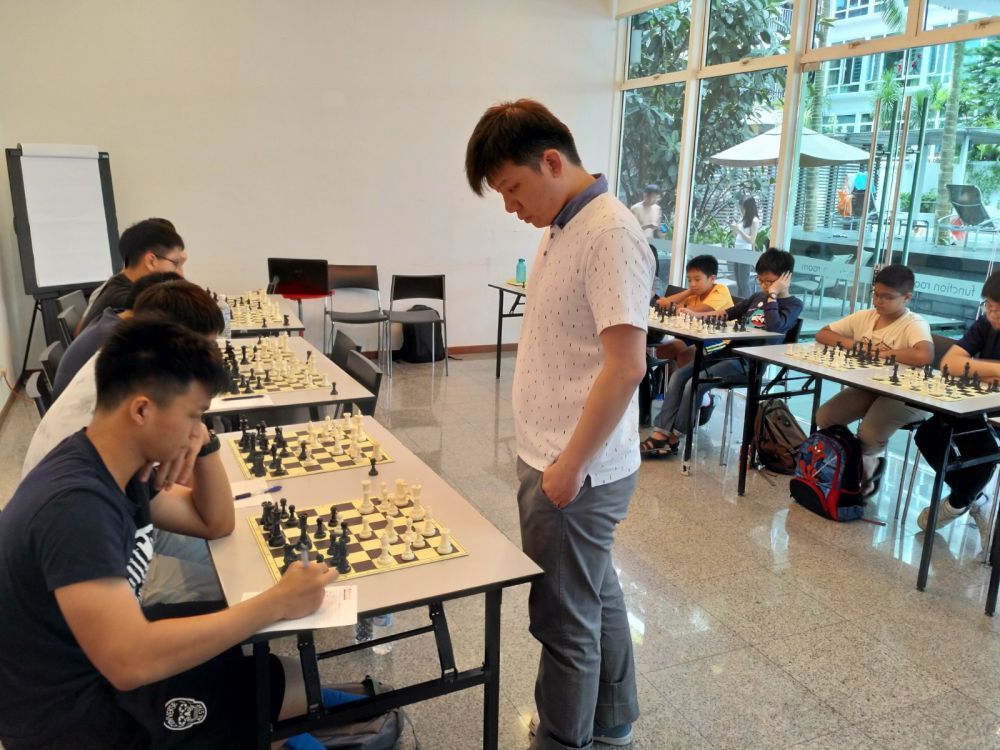 Ramesh as your personal trainer?

The problem with all the excellent trainers in the world is the same - they never have enough time. Hence, just like Mark Dvoretsky, Ramesh to has begun spreading his knowledge on a big scale by means of writing his first chess book. It's named "Fundamental Chess: Logical Decision Making." ChessBase India has made it available to you just for Rs.999/-

The book format was not enough for Ramesh! He has also begun recording lectures in high-quality production with a company called Nurtr. Together they are producing nearly 40 hours of chess content. These video lectures will be available to the subscribers April onwards. 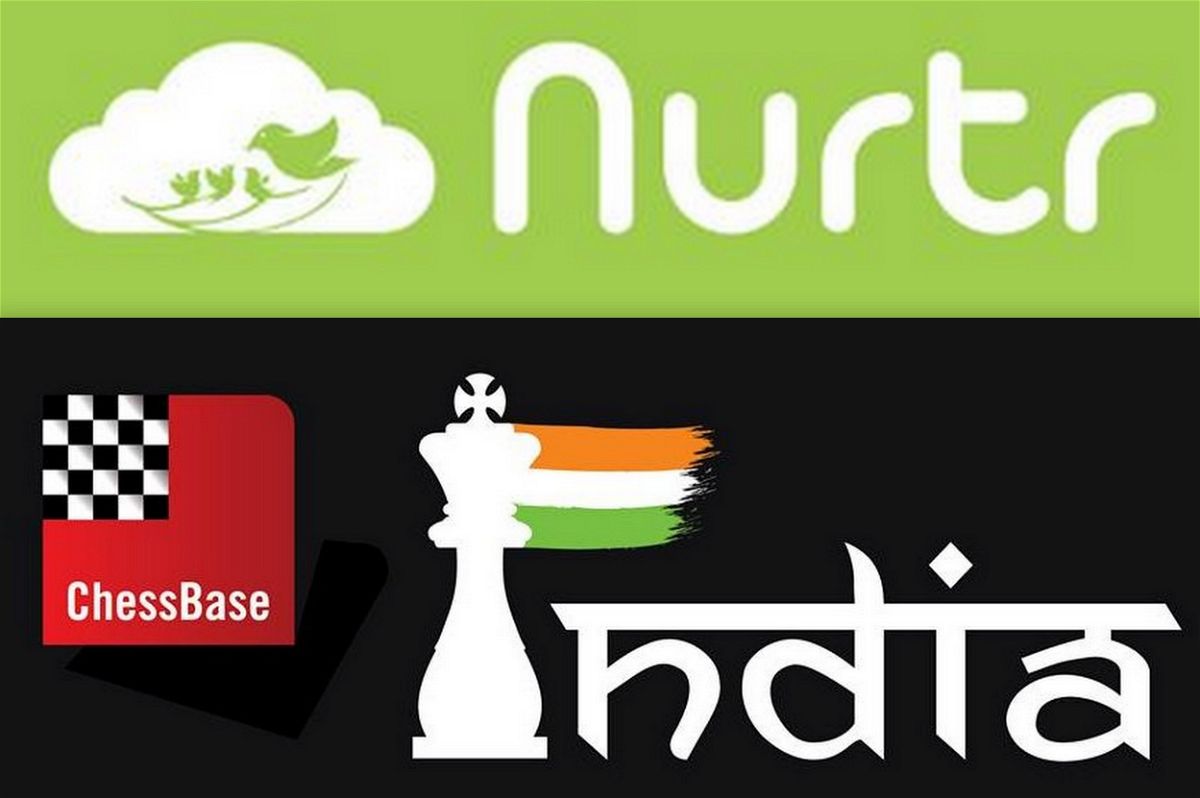 ChessBase India is the technology partner of Nurtr.

GM R.B. Ramesh believes that ChessBase products are essential for students to improve at the game. Without them, it is not possible to work efficiently. Hence, we have bundled up with Nurtr's products to give you the ultimate combo. Nurtr's dream room costs Rs.10,000. But if you buy it from here you will also get ChessBase Premium Account for one year absoutely free. In the same way, you have bigger savings on ChessBase 14 and ChessBase 14+ Mega Database 2018 combo. Check them out below.

In case of any queries write to us at chessbaseindia@gmail.com, or you can write to Nurtr's team at hello@nurtr.com or you can call them at +91-8287554554 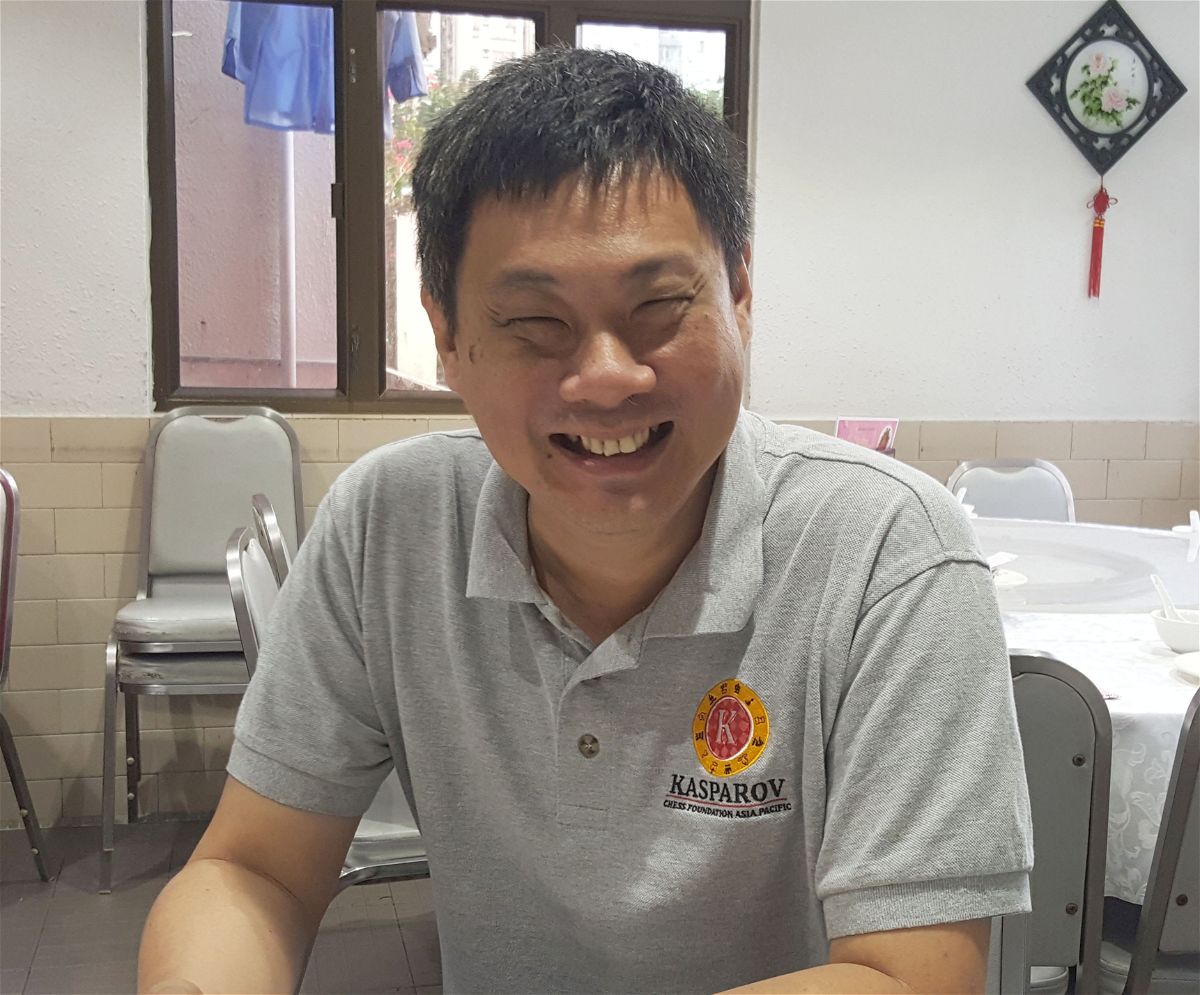