The MNM – CPA “Jaipur Cup” Open FIDE Rated International Chess Tournament was jointly hosted by the Chess Parents Association and Shri Maheshwari Navyuvak Mandal in the beautiful air conditioned hall “Uthsav” from 9th to 11th August 2018. The six round Swiss format attracted more than 450 players and IM Rahul Sangma clinched the title with a perfect score of 6.0/6 points! We have an excellent instructive game annotated by the winner Rahul Sangma, which will help you understand the nuances of positional play in the English/Reti setup. AGM Rishi Kaushik send us a detailed report of the event. 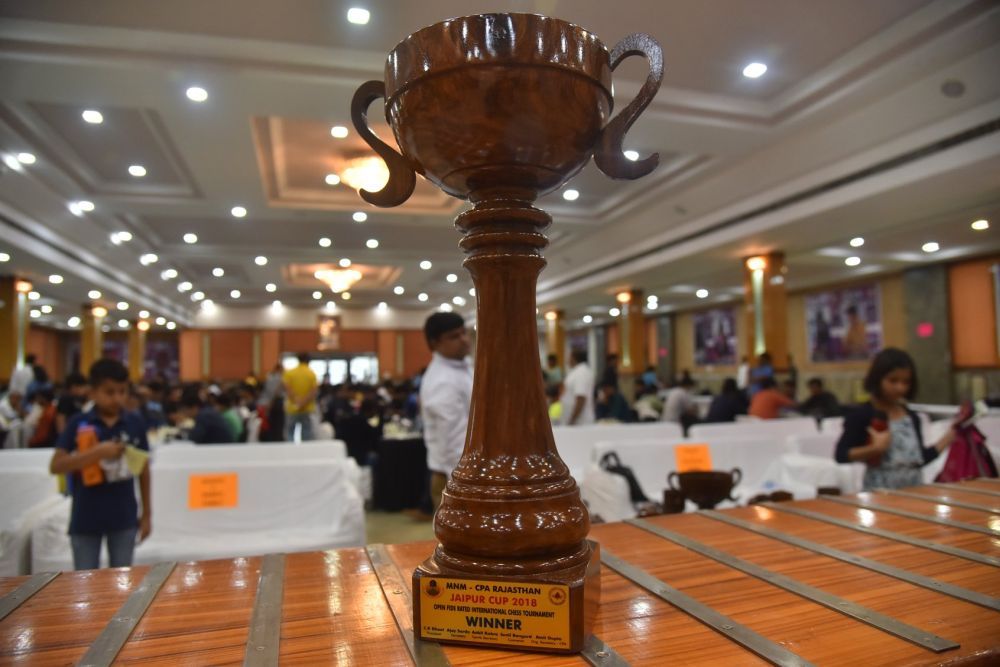 The beautiful Jaipur Cup made up of the Indian Rosewood! | Photo: Rishi Kaushik

Shri Maheswari Navyuvak Mandal is a group of young generation of Maheshwari Samaj working to promote sports along with Chess Parents Association, Rajasthan (CPA). The group merged together to organize this 3-day event in a beautiful venue "Uthsav". 210 players out of the total 450 were rated and the top three seeds were IM Rahul Sangma of Railways, Surender Kumar Sharma of Delhi and local hero Arif Mohammed of Rajasthan. The prize money of the event was Rs.3 lakhs and additionally there were beautiful 47 trophies hand-made of Indian Rosewood manufactured by OJ Collections Jaipur. All 462 players and guests were also given mementos made up of Indian Rosewood. The Chief Arbiter of the event was IA Rathinam Anantharam.

Going into the last round 7 players were sharing the lead together with 5.0/5 points but after the last round it was IM Rahul Sangma who emerged as the winner with better tie-break score than Sarbojit Paul of West Bengal who also scored 6.0/6 points to take the 1st runners up position and also shared the first prize money of Rs 51000/- (There was a rule that the cash prizes would be shared if more than one player was on same position in the final standings) Five players shared the prizes from 3rd to 5th places.

Here is the 4th round game of Rahul Sangma, annotated by him: 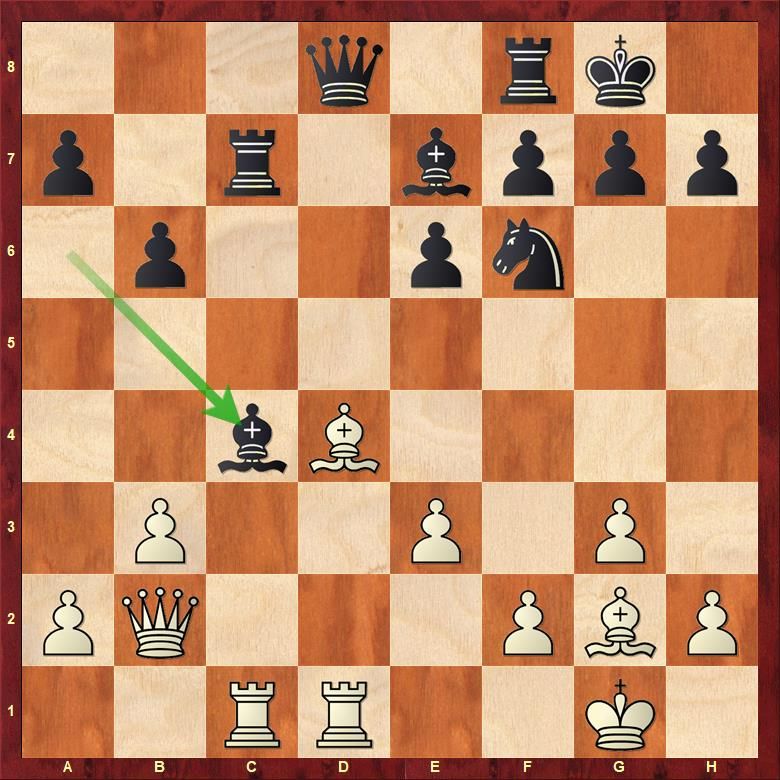 Black has just taken the bishop on c4. What would you do here as White? 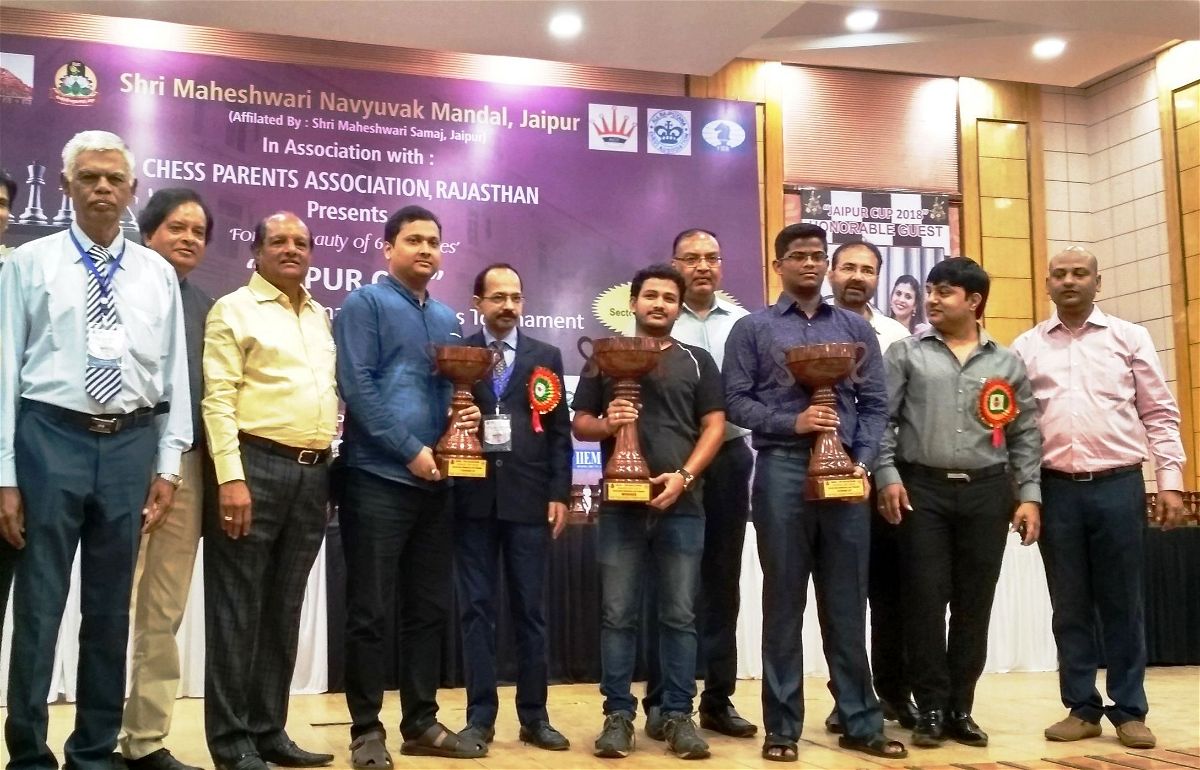 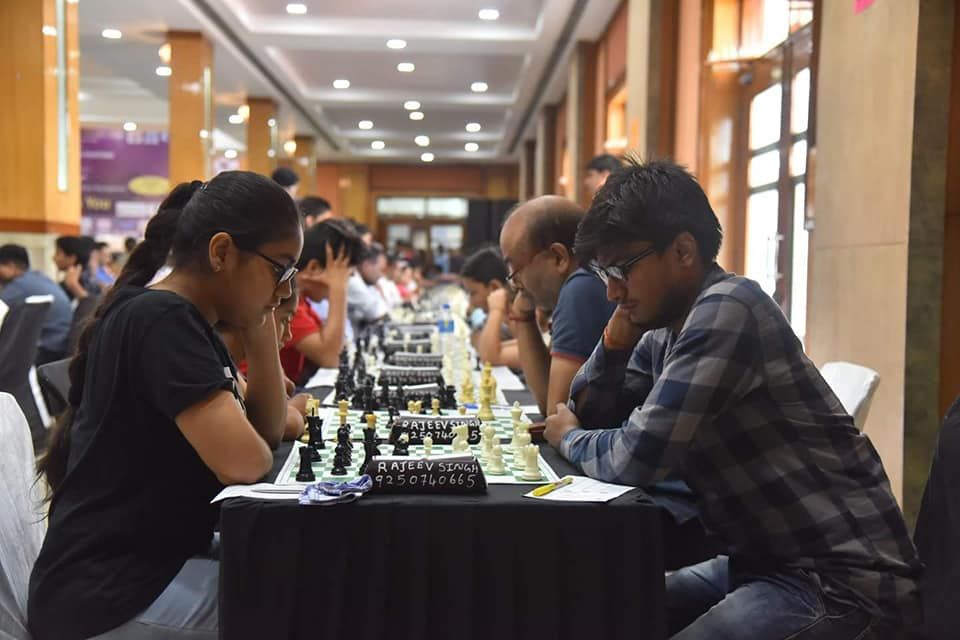 Can you imagine the relief it gives a mother when her child amuses herself quietly for hours on end? - Klara Polgar | Photo: Rishi Kaushik 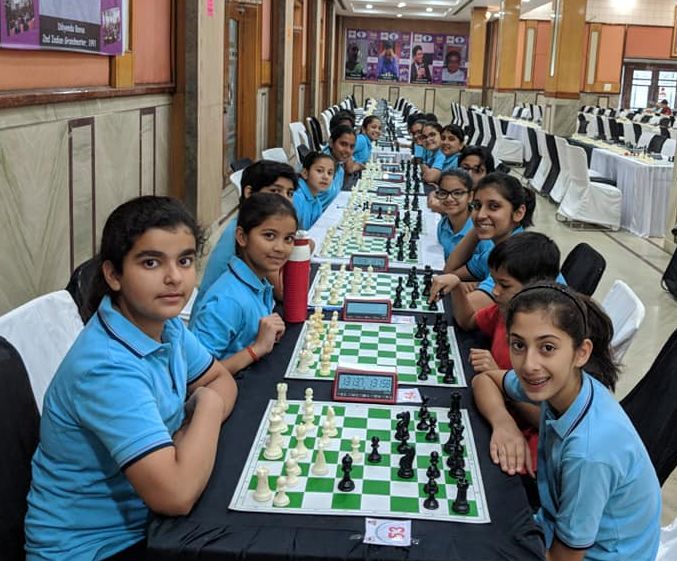 Every girl is posing for this super shot in perfect harmony but someone is busy calculating all the possibilities of white first move! | Photo: Rishi Kaushik The beautiful hand-made trophies made of the Indian Rosewood! | Photo: Rishi Kaushik 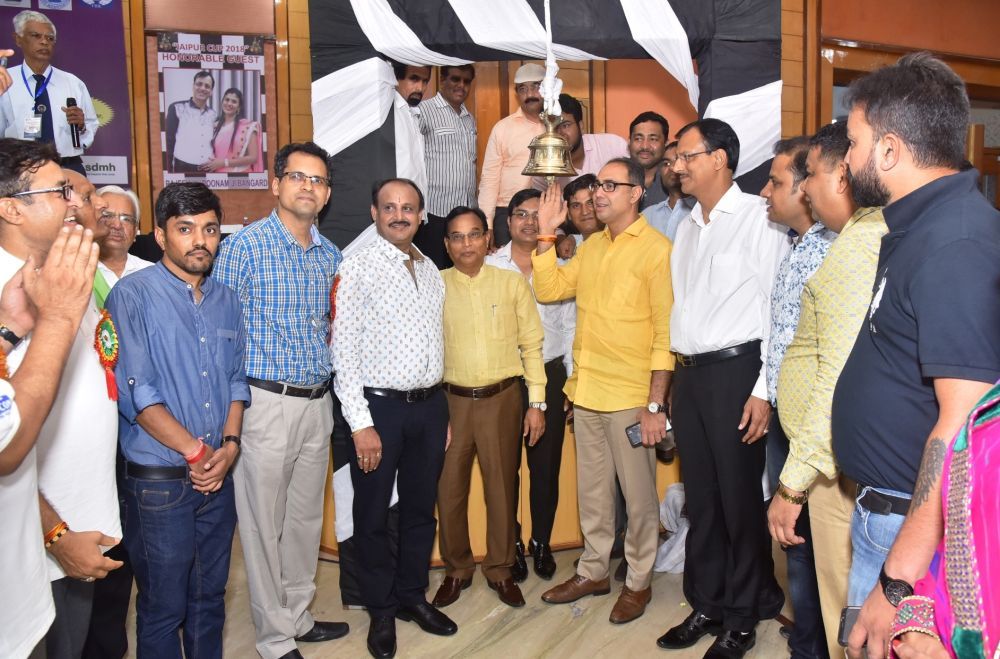 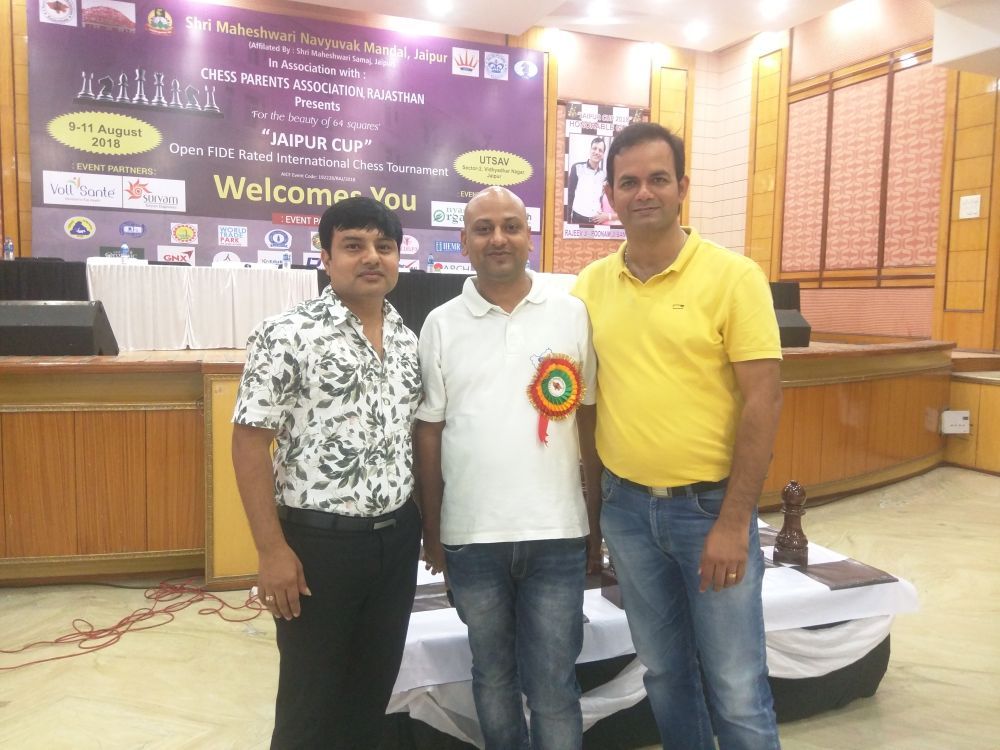 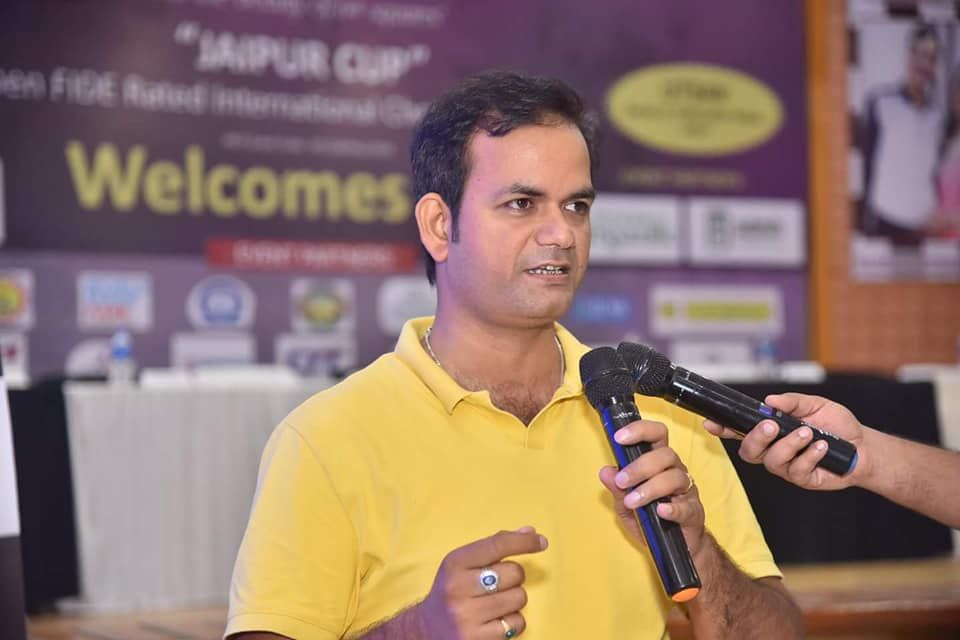 AGM Rishi Kaushik is a chess enthusiast, a chess player with a rating of 2008 who loves to actively contribute in chess related activities. He is also a Geospatial Technology Consultant with Tata Consultancy Services.