Pentala Harikrishna defeated Spain no.2 David Anton Guijarro emphatically in the final round to win Prague Chess Masters 2022. Harikrishna accepted Anton's knight sacrifice in the middlegame and once again for the second time in this event, he showed his endgame prowess. He scored the sole win of the round and Liem could not manage to win the game. Thus, he finished a half point behind to finish second. Local talent, Nguyen Thai Dai Van scored 5/9 to secure third place. Vidit drew his final round game to be placed seventh 4/9. Sasikiran finished the event on a winning note to finish fourth 5/9 in the Challengers section. Photo: Prague International Chess Festival

Pentala Harikrishna has hit his form at the right time. With the 44th Chess Olympiad being a little over a month away, the entire team India and the country would be delighted of his triumph. Harikrishna has also moved to World no. 25 in the live ratings. 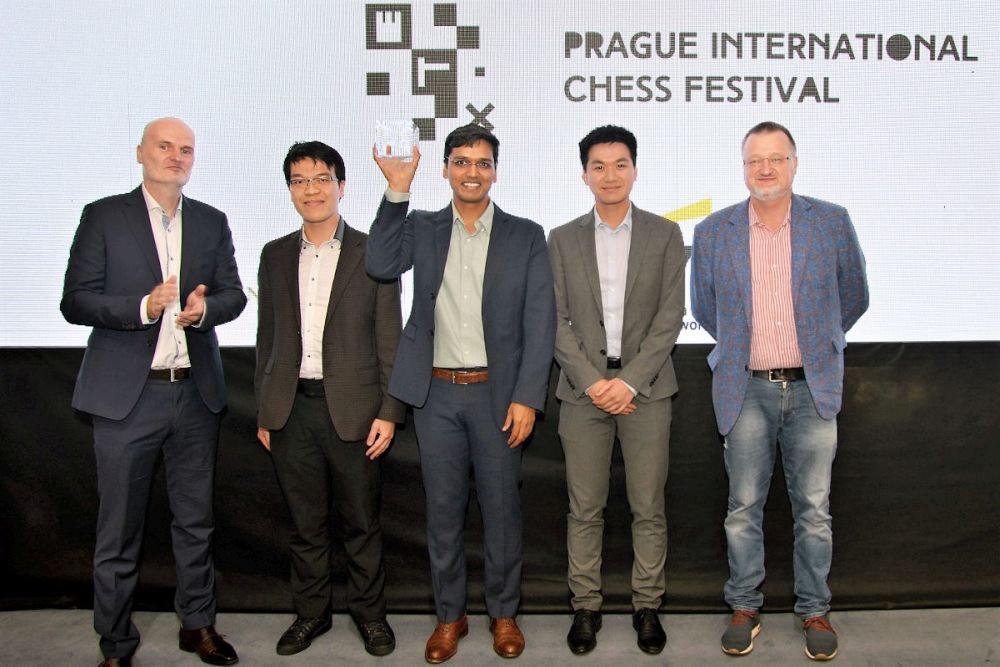 Pentala Harikrishna (2701) scored an emphatic victory in the final round against David Anton Guijarro (ESP, 2692). 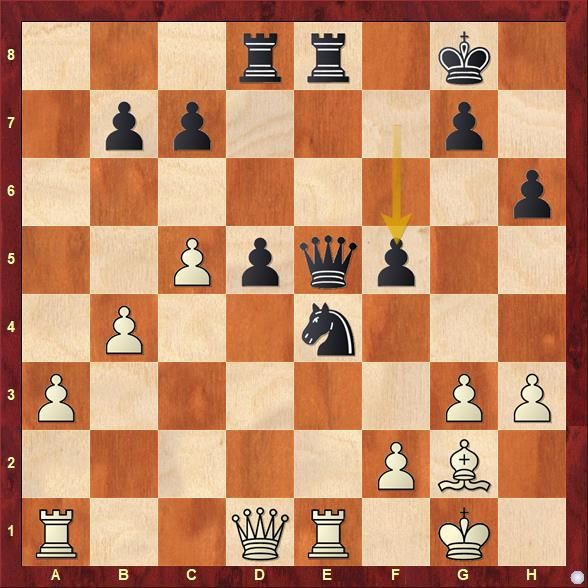 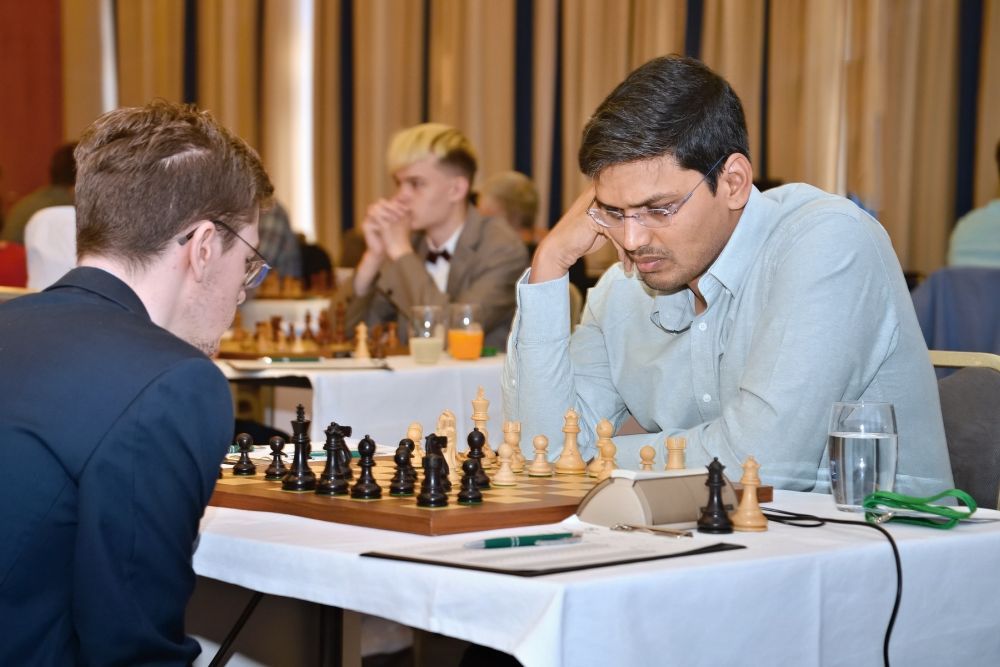 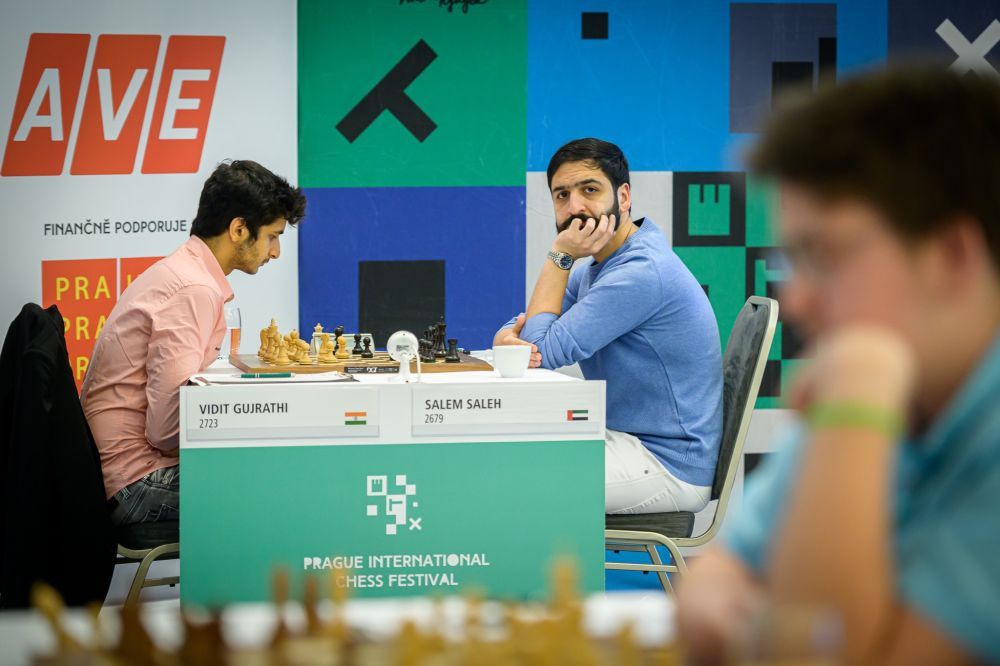 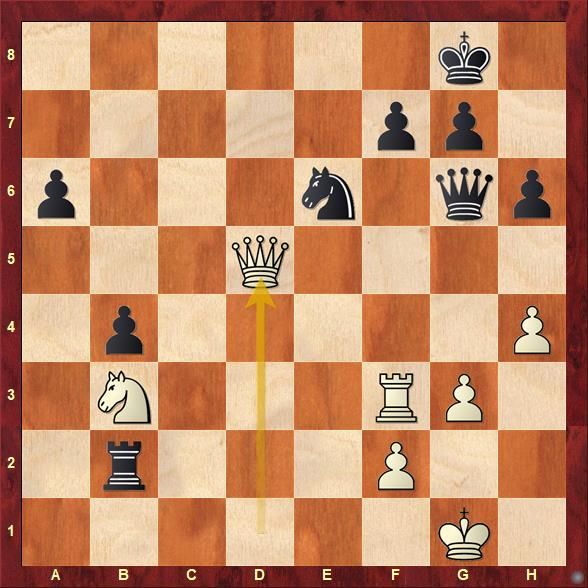 Black could have finished things much earlier 37...Qb1+ 38.Kh2 Qe1 threatening attack on the back rank via Rb1, followed by Qg1/h1. 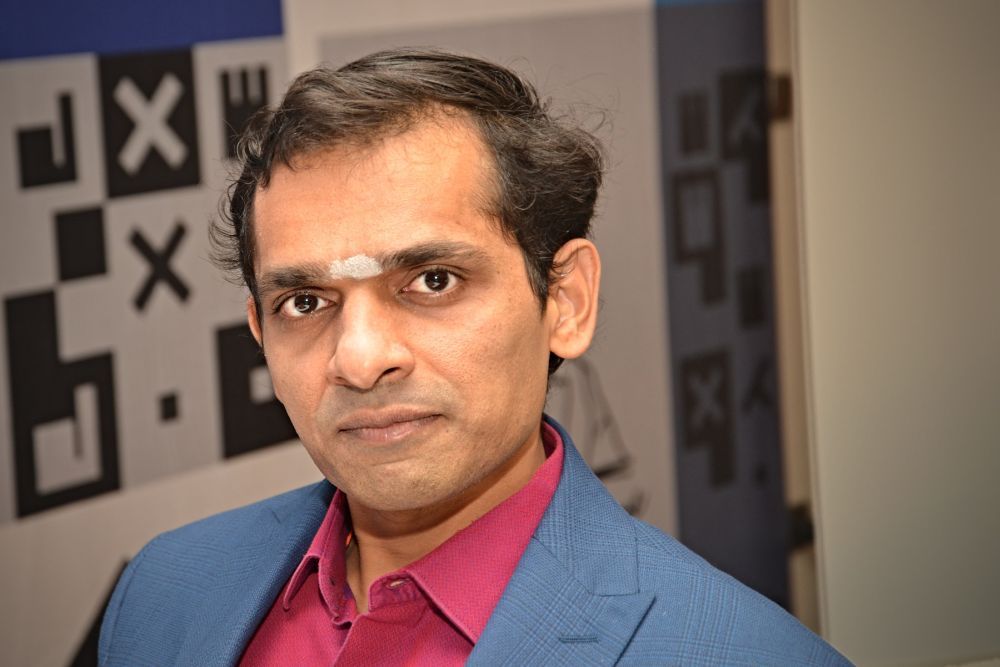 A little over four months after scoring his maiden IM-norm, FM Suyog Wagh earned his second IM-norm at the Open event. He scored 6.5/9 with a performance of 2443, including a win over GM Harshit Raja in the final round. Suyog now needs his final IM-norm and 2400 in the live ratings to become the next International Master of India. 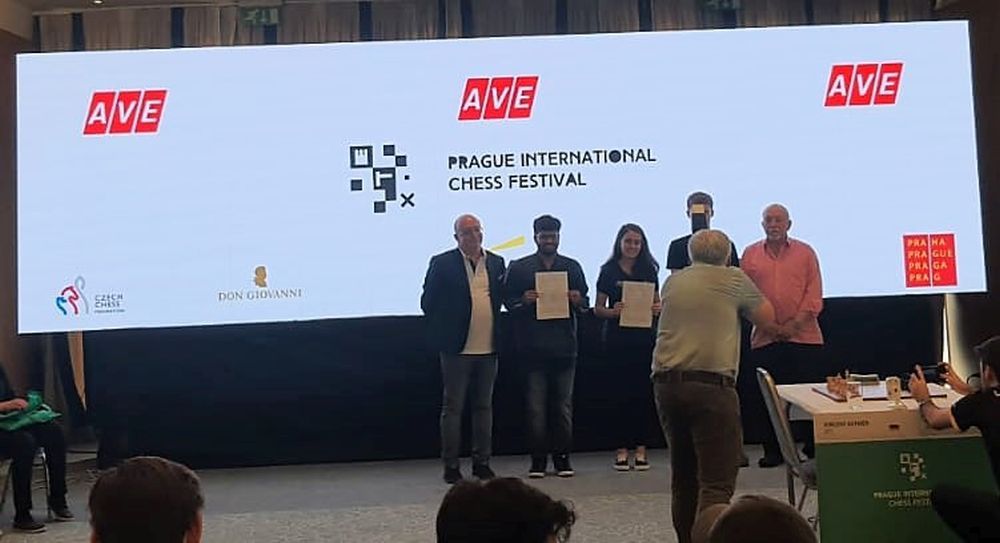