Magesh Panchanathan is an experienced grandmaster, well known for his positional skills. Praggnanandhaa R. is a 12-year-old chess prodigy. You would have expected Pragg to beat Magesh in a complicated game where the young boy comes out on top with his superior calculating abilities. Quite the opposite! Pragg was able to fool Magesh in a positional endgame, by incarcerating his opponent's rook on the side of the board. We break down this game step by step to show you what happened. Pragg is now on 2.0/4 and needs 4.5/5 to make his second GM norm. Report from the CCCSA GM norm invitational.

In our previous article we had mentioned that Praggnanandhaa is in the USA to fight for his second GM norm at the CCCSA (Charlotte Chess Centre and Scholastic Academy). He needs 6.5/9 to make his second GM norm. Currently he is on 2.0/4 and in the fourth round he played a very interesting game to beat Indian grandmaster Magesh Chandran. 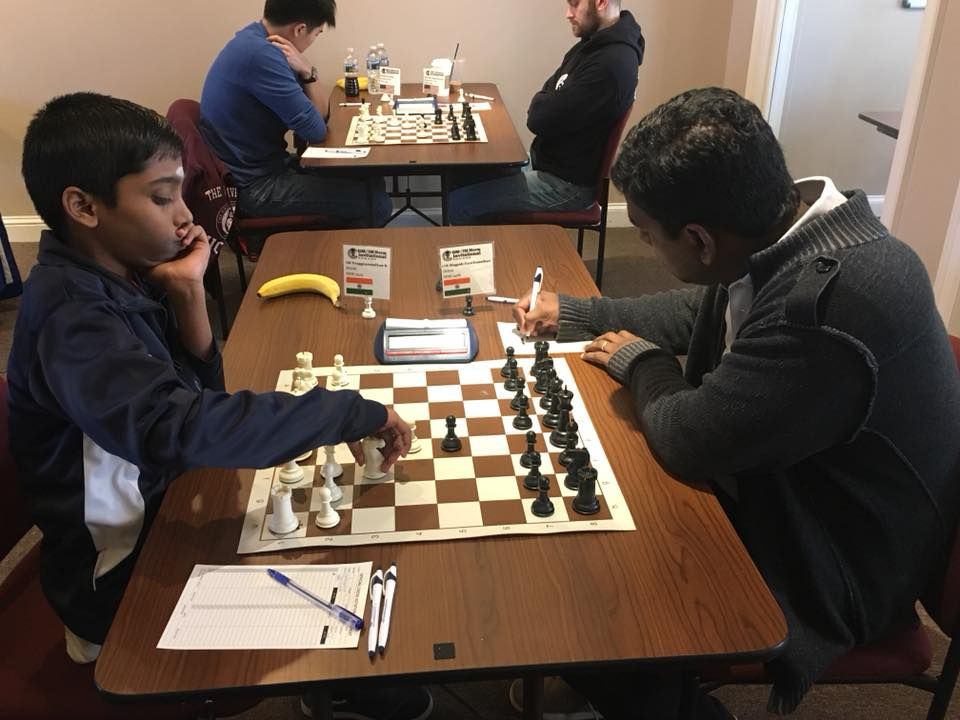 Magesh Chandran, who at one point was considered as a child prodigy in Indian chess, now has to face the biggest prodigy on the block!

GM Magesh Chandran is well known for his excellent feel for the game of chess. He is currently a full-time coach and also the founder of Kings and Queens Academy in the USA. However, whenever he sits at the board, he is able to show some solid performances. This is mainly because he understands chess so well. Against such an experienced campaigner, you would expect Pragg to win with some blistering calculations, or wild sacrifices, but in fact the little boy won with a brilliant strategy. He trapped his opponent's rook in the corner of the board! Let's have a look at how it happened! 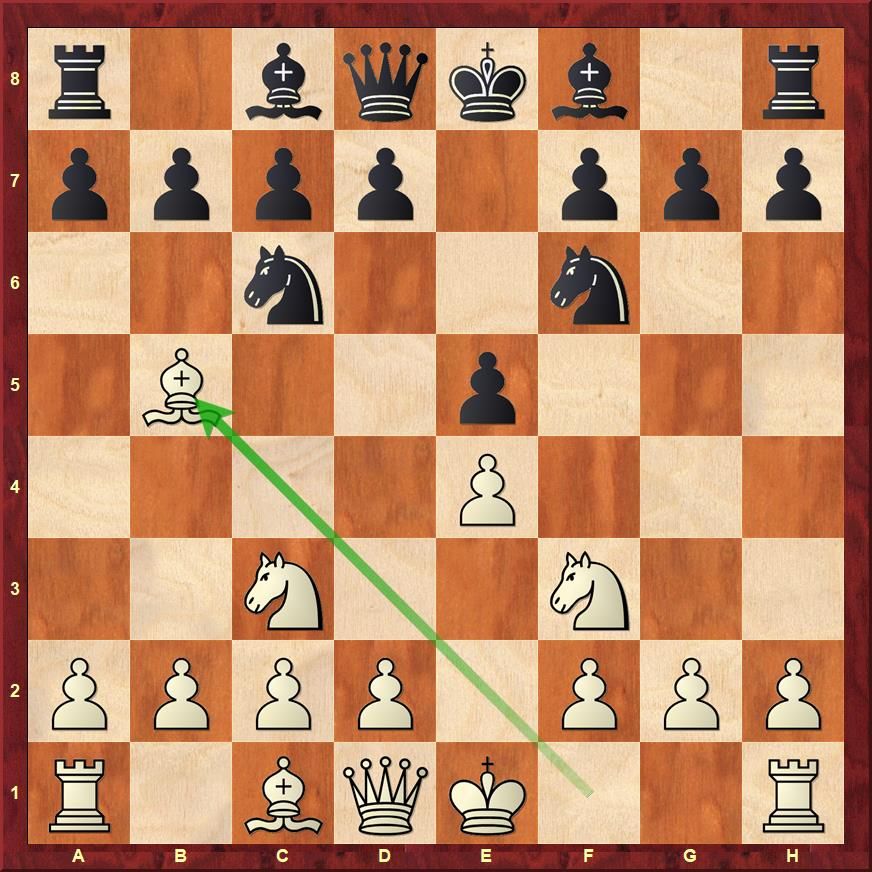 Pragg plays the Classical line of the four knights with Bb5 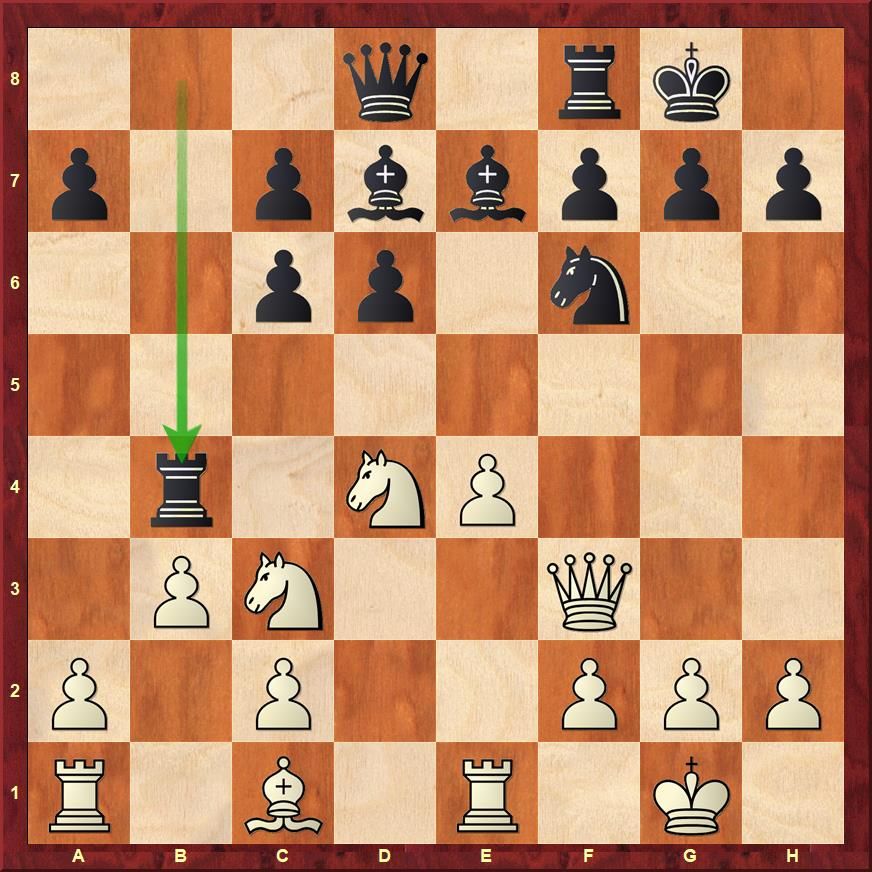 Magesh plays his rook to b4. This rook activation was not the most conventional, nor was it so great. 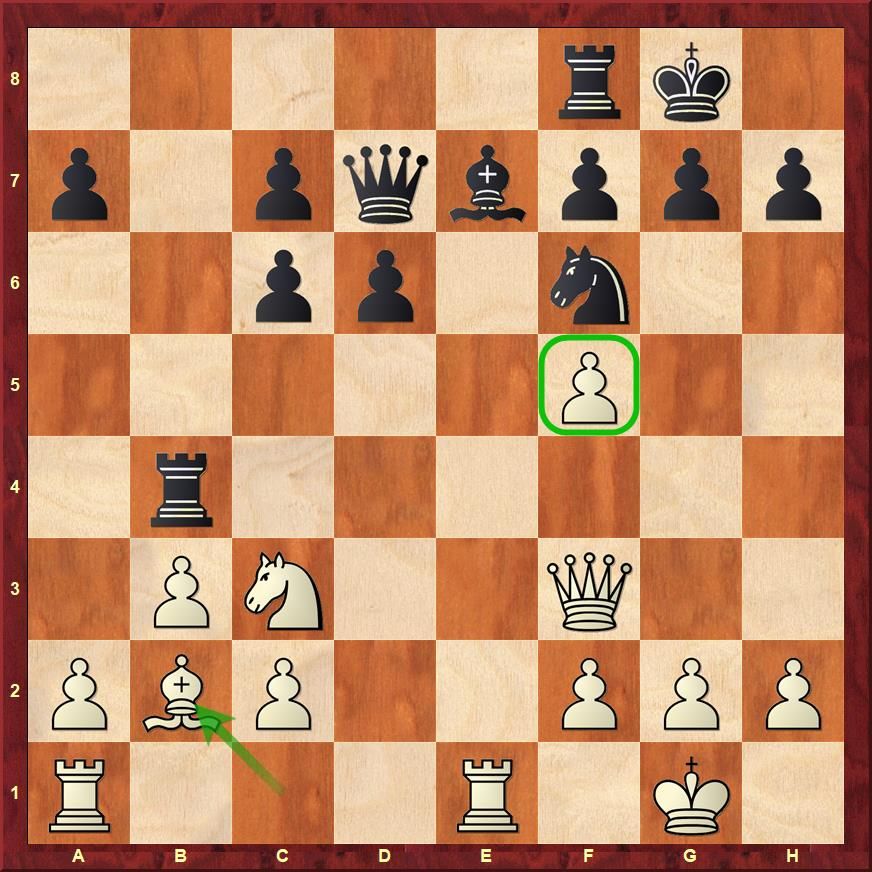 The f5 pawn restricts Black to some extent and the bishop on b2 is going to be very strong. 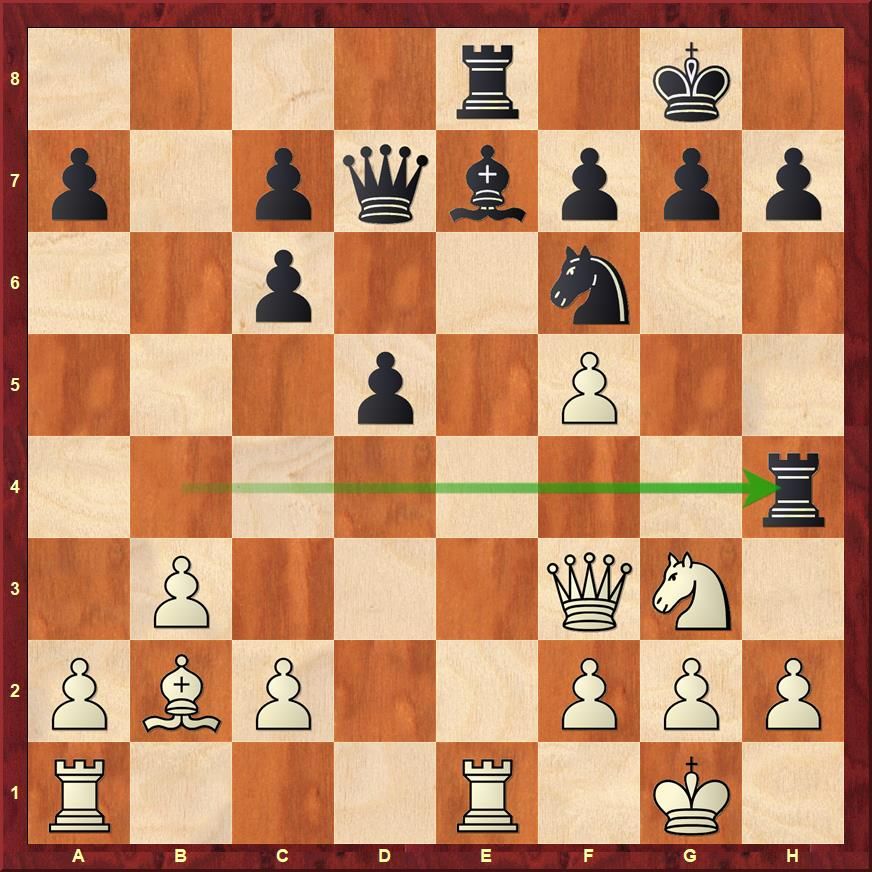 The rook swung over to h4. But what was it doing there? Loitering around without purpose is quite dangerous! 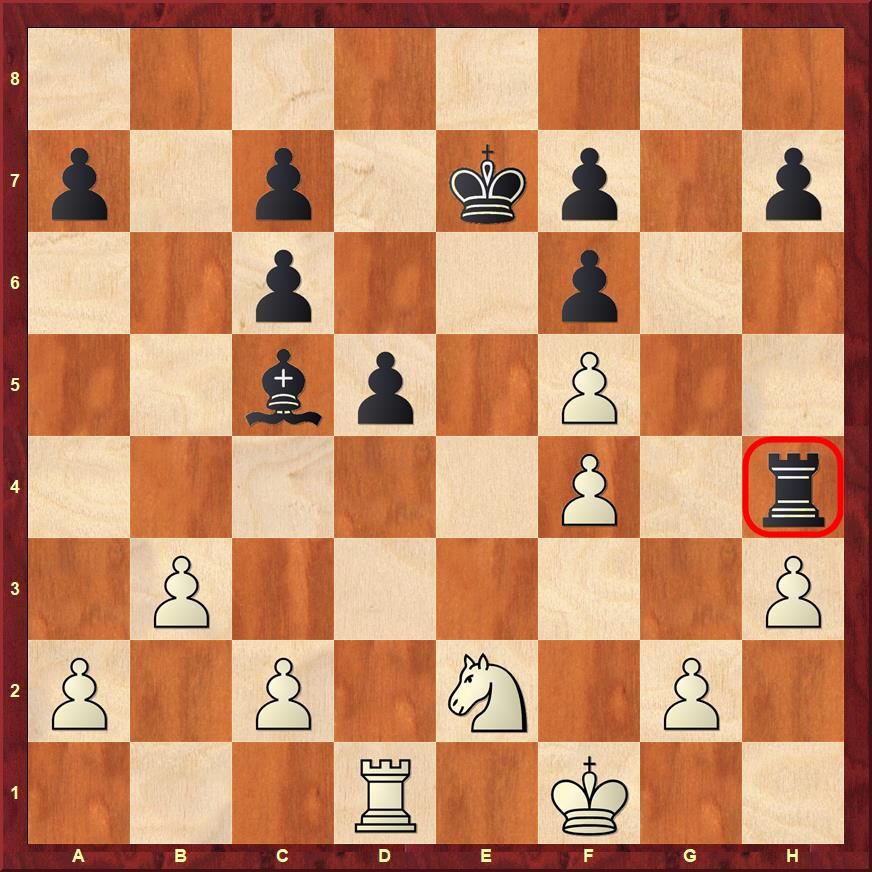 Pragg was able to execute the move f4 in the endgame and the rook on h4 was now in a cage forever. Notice that ...Be3 is met with Rd3 and Bxf4 by g3, winning the game. 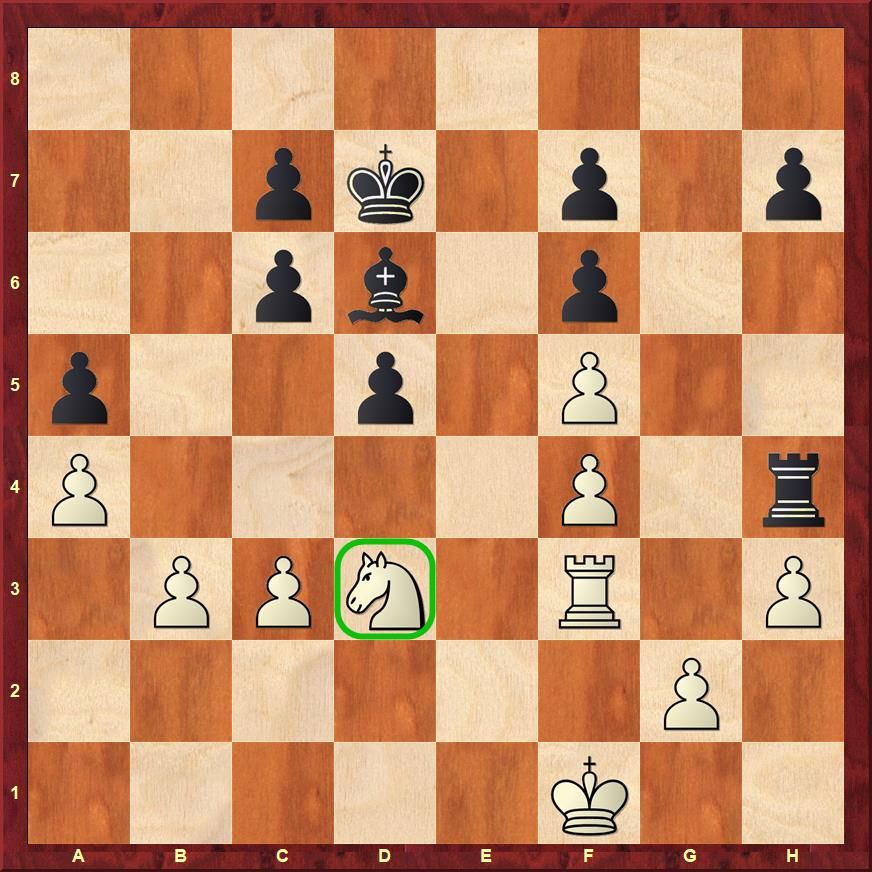 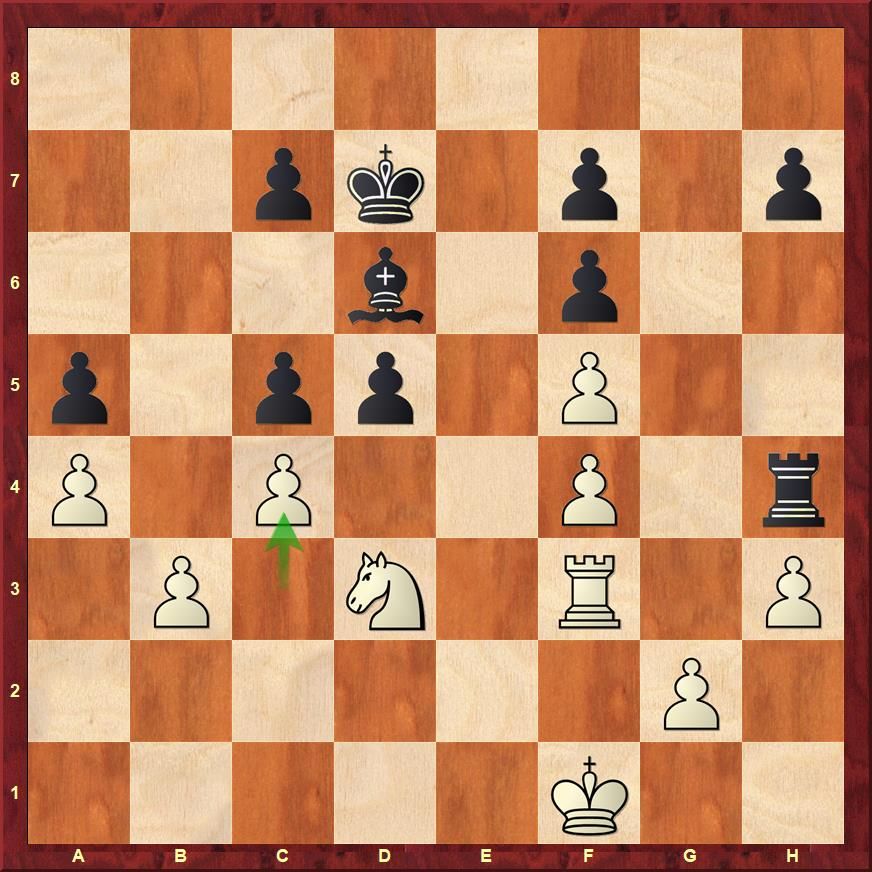 Important was to play c4 to cement the knight on d3 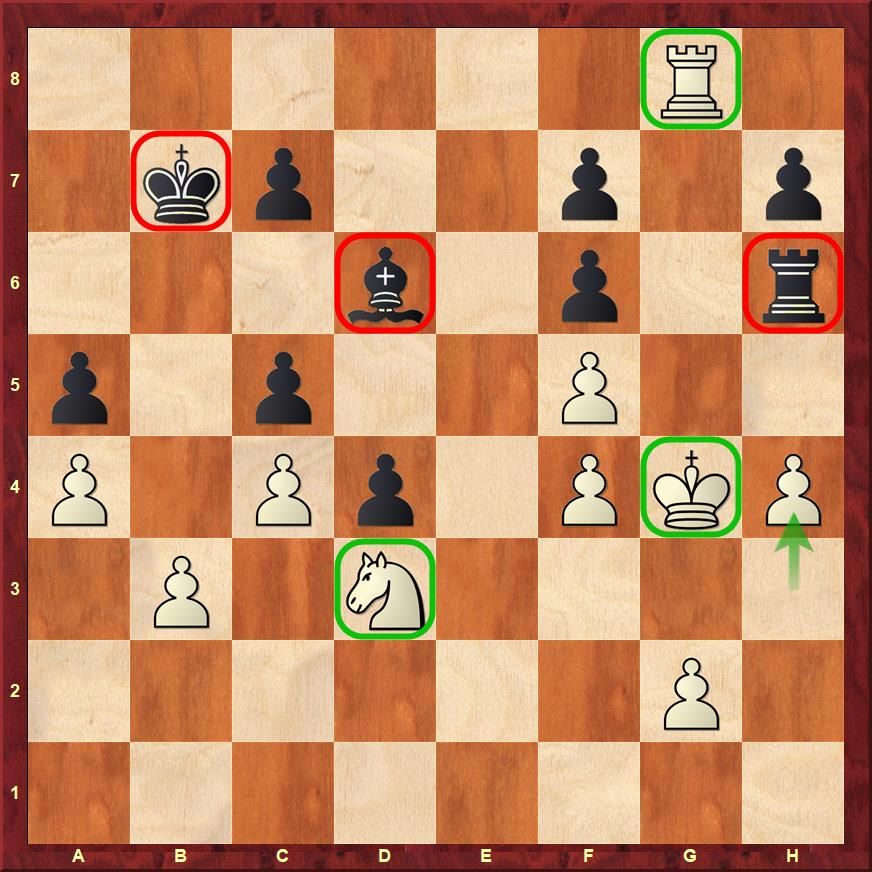 That's what you call domination. To do this to a 2515 rated GM just shows how good Pragg is!

Although Pragg scored this brilliant win in the fourth round, his start to the event was not so good. He scored two draws and one loss in the first three games. Pragg drew his round one against GM Angel Arribas Lopez 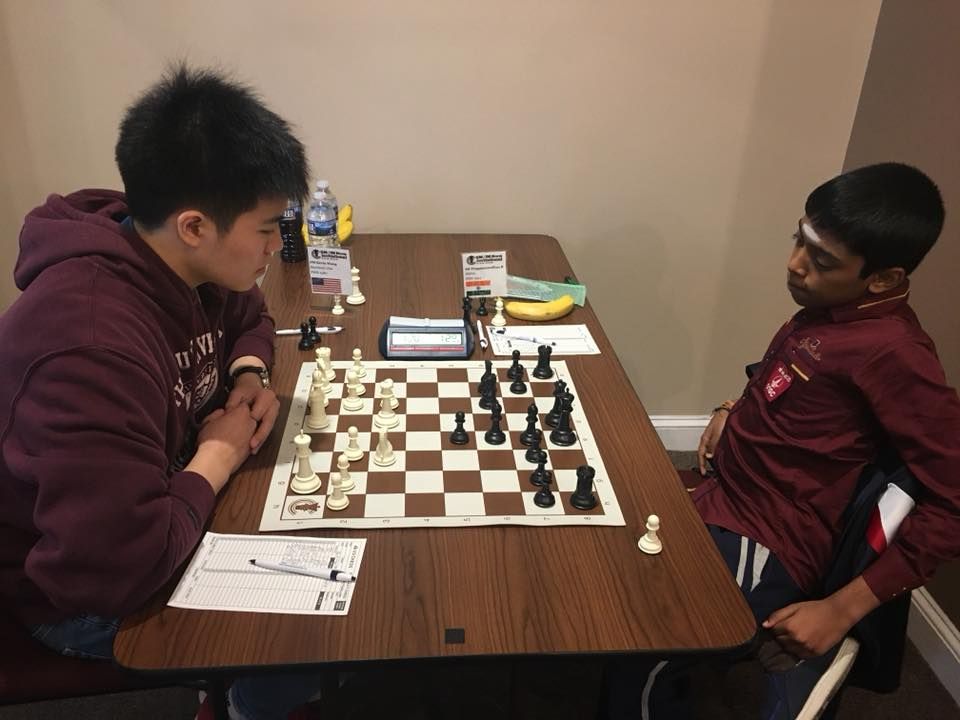 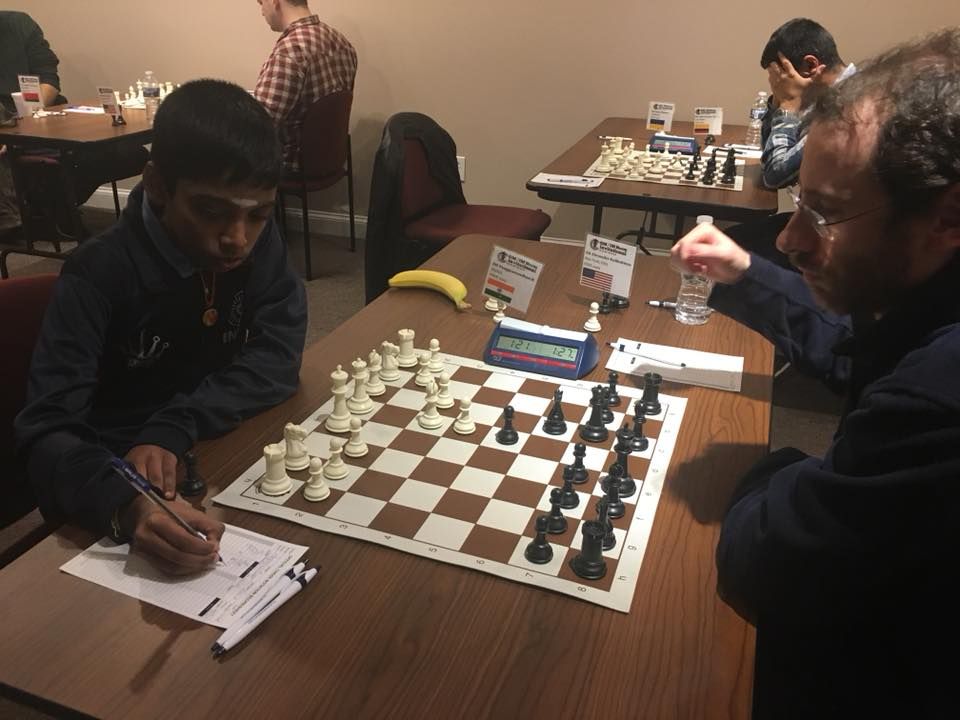 Pragg had a completely winning position against Alexander Kaliksteyn, but wasn't able to convert it into a full point 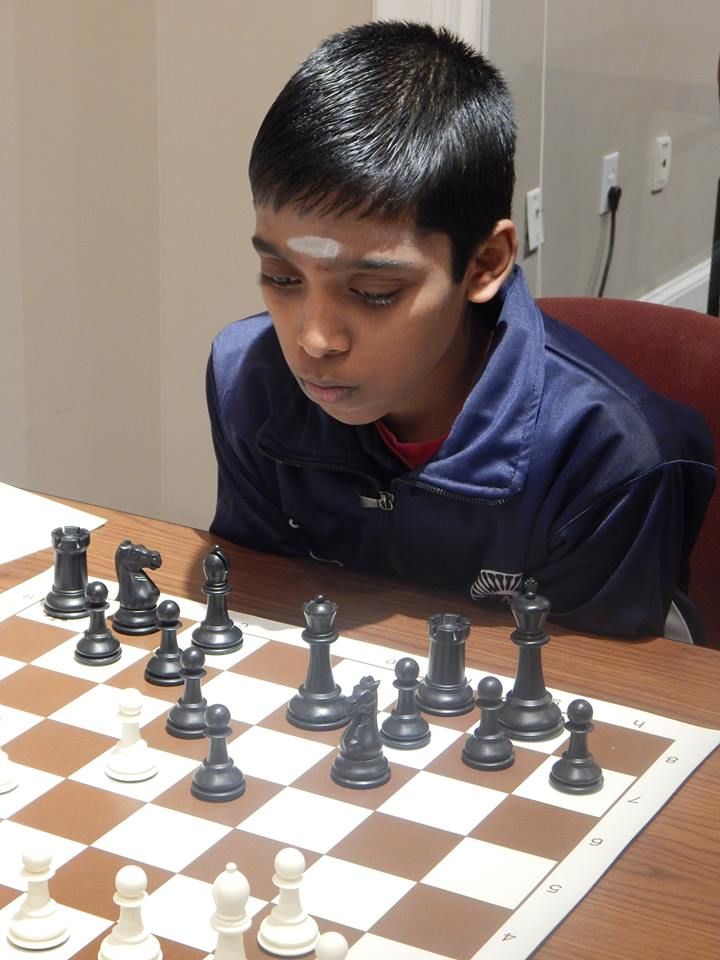 The question - will Pragg be able to score 4.5/5. Seems like a tall order, but anything is possible for this young lad!
Game analysis of rounds 2-4

Replay all the games