20-year-old Peter Anand A scored an unbeaten 7.5/9 to win Gold in FIDE World Amateur Championship in Under-2000 category. This is his biggest achievement in his nascent chess career so far. He won €1000, a trophy and a Gold medal. He also qualified for the next FIDE World Amateur Championship as long as he doesn't touch 2300 or cross it. Furthermore, he will also get a free accommodation and full board by the organizing committee. Peter's previous best performance was a second place finish at Velammal Blitz Rating in February 2019 where he beat WGM Meenakshi, then FM Rathanvel, GM Laxman and drew with GM Aravindh Chithambaram.

Nimmy A G scored 5.5/9 to secure Silver in the Under 2300 Women's section. She was placed ninth overall in her category. However, both WFM Alexandra Zherebtsova and Nimmy finished with the same score. While the Russian won the Gold, €1000 and a qualification to the next event, Nimmy got only a Silver medal according to the tie-breaks. 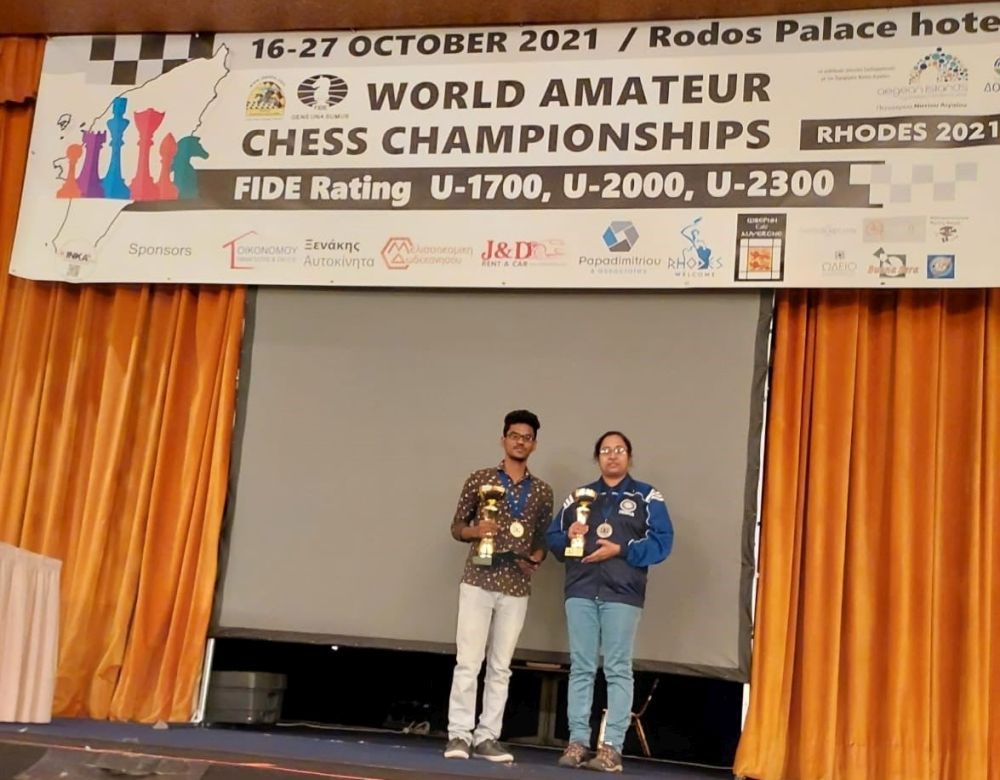 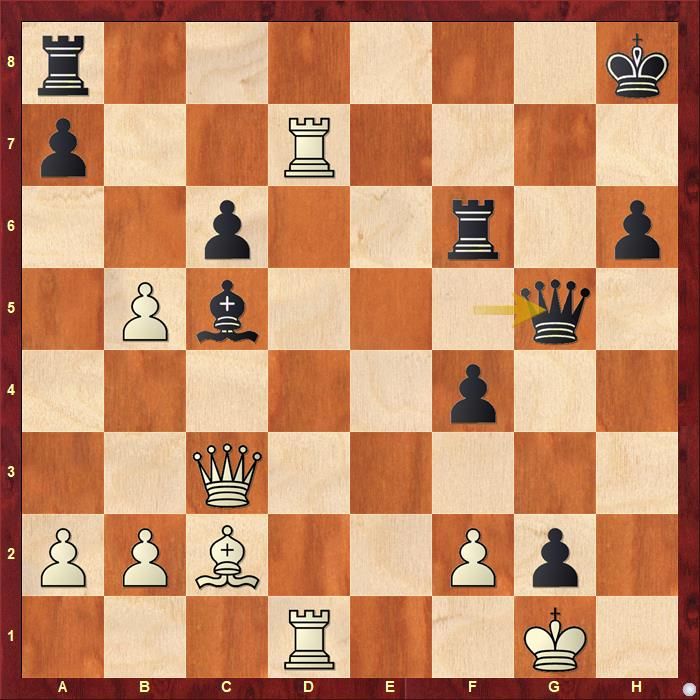 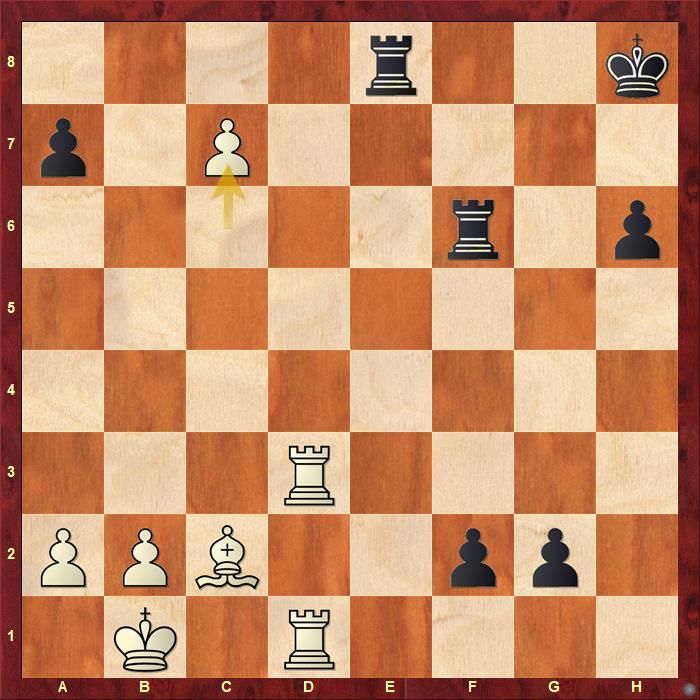 Peter Anand in action against WCM Zeinep Sultanbek (KAZ) in Round 8 | Photo: Chess in Greece

Despite starting the tournament with two losses, scoring only 1.0/3, Nimmy A G scored 5.5/9 and managed to secure a Silver medal in the Women's section of the Under-2300 category.

Silver in Under 2300 Women - Nimmy A G 5.5/9
Nimmy A G in action against Matei-Andrei Coicev (ROU) in Round 8 | Photo: Chess in Greece
Nimmy made a great comeback as she scored 4.5/6 in the last six games

Final Standings in Under 2000

Final standings in Under 2300