Even at the age of 12, Paul Morphy (1837-1884) was regarded as an extraordinary chess player in the USA. But on his European tour of 1858-59 he showed himself to be also superior to players across the continent. We've taken several opportunities to celebrate Morphy of late, and now here's one more. The new masterclass DVD — the ninth in the series — we attempt to decipher the "Mythos Morphy". And did you know? Morphy's game against the Duke of Brunswick was one of Fischer's favourite games of chess ever played. We have the entire game annotated by Fischer himself!

After Paul Morphy his dominance on the American chess scene, he ventured east for a European tour centered on London and Paris. One of his chief aims was a match with the legendary Englishman Howard Staunton, but unfortunately that never came to fruition. Morphy's understanding of piece development and dynamic play was decades ahead of his contemporaries. The famous game played in a Paris opera Morphy defeated the Duke of Brunswick and Count Isouard in a game that became one of Bobby Fischer's favourites. Here's the game, beautifully annotated by Bobby Fischer: 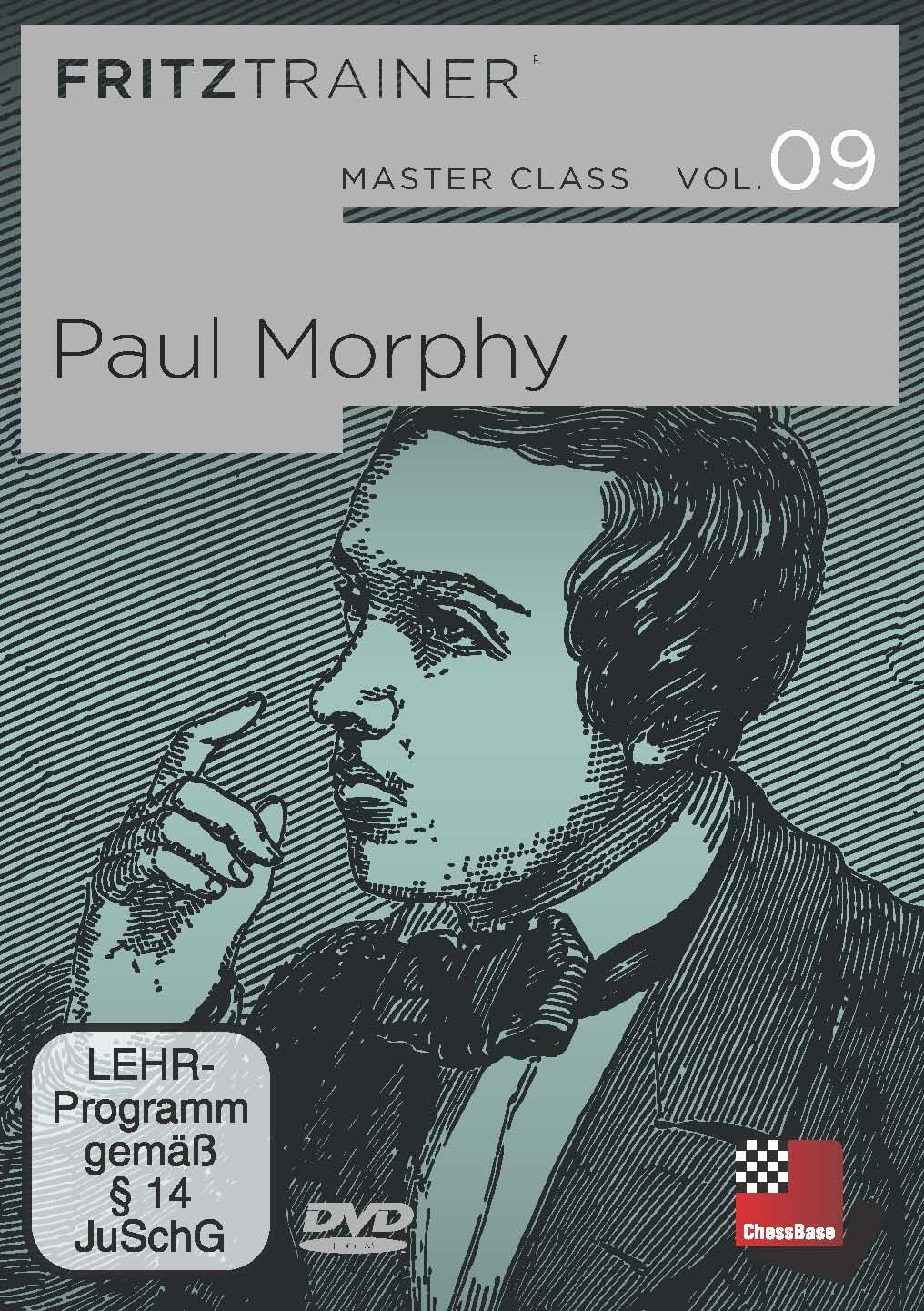 Emanuel Lasker analyzed the Morphy phenomenon as follows: "He (Morphy) found the common belief that a brilliant move by the Master must be an inexplicable inspiration had become obsolete. He discovered that a brilliant move or a deep manoeuvre that led to victory did not have its origin in the mind of the Master, but in the quality of the position. He analysed the characteristics of the position and succeeded in finding a general rule that stated: "The brilliant moves and manoeuvres which lead to victory are only possible in positions which provide a surplus of forces bearing down on the opponent. In such positions they are always possible and when one pursues the right strategy, then no ideas of the opponent, however deep or subtle, can prevent his ultimate defeat." -Source: "East and West", 1910, Issue 8/9, p. 583 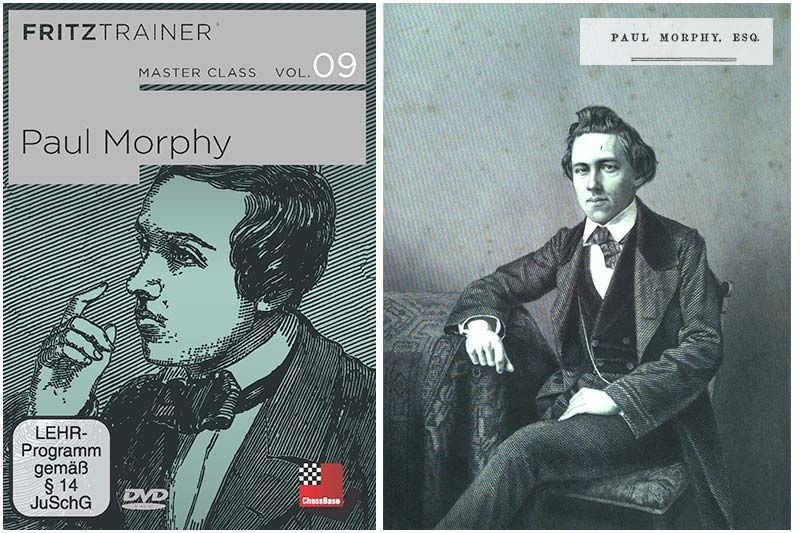 Just as quickly as Morphy's star reached its zenith, with the same speed, it burned out. Get to know one of the greatest geniuses of chess history with the new ChessBase Masterclass DVD Vol.09 — Paul Morphy (1837-1884). Imagine, a career that lasted only a few years and yet he managed to defeat the best chess players of his time. That triumphant European tour saw the American celebrated as unofficial world champion. But how was it possible for Morphy to conquer his experienced opponents with such ease? What where were his special strengths? Our expert team explores and illuminates the "Mythos Morphy" in more than five hours of video demonstrations of the most important facets of his skill as shown in his games.

One focal point is IM Oliver Reeh’s "Tactics column": you are invited to participate in 20 interactive training videos to look into Morphy's legendary combinatory skills over the board. But don’t worry, Oliver helps you find the solutions with tips and video feedback on your moves and ideas! In addition, Jonas Lampert describes for you Morphy's opening repertoire and explains the concepts which underpin the course of the game. Grandmaster Mihail Marin has examined the American’s strategic play and comes to a surprising conclusion: in no way does his positional understanding lag behind his tactical ability! And last but not least endgame expert Karsten Müller works out the strengths and weaknesses in Morphy's endgame technique.

On the DVD you will find all the games of the genius from New Orleans as well as a detailed biography by Thomas Eichhorn.

In case you would like to get all of the Master Class DVDs, here's the combo offer where you save Rs.1,000.

There is no better way to improve at chess than to study the classics! But how do you study such classics? That too with Fischer's annotations? Well, you can get it from the all new Mega Database 2018 that is set to release on 1st of November 2017. You can pre-order it now.