Understanding my passion for chess

Many people claim that chess is their passion, but how many have thought deeply about the reasons why they love chess so much. It takes an IIT graduate and the head of an engineering college to think objectively about this intense subject! Prof. Lakshmi Narayana thought deeply about why he loves chess so much, and was able to break it down point by point. Through this article, you can realize how rich the game of chess is. As has been rightly mentioned, "Chess is a sea in which a gnat may drink and an elephant may bathe!" There is something in this game for everyone, right from a philosopher to an illiterate!

My passion is chess. Chess gets its appeal to the human psyche because of its logic, reasoning, aesthetic, adventurous and empowering elements. It is considered as a creative quest with endless opportunities, as an escape from the ills of life. The devotees of the game enjoy it like love and music. People from diversified backgrounds get passionately absorbed in the game. A philosopher ought to admire the game because of its various fascinating elements.

Reasons for the Passion:

The Roman poet and philosopher Lucretius has said “Rerum cognoscere causas”. The main job of philosophy according to him is knowing and understanding the reasons for things (Gale, 2004).  We all are habituated to take our personal inclinations or passions for granted and don’t bother much about the reasons for them. If I ask myself why do I have such a great passion for chess and analyze the reasons for my predilection I get the following answers:

Logic and Reasoning triumph and there is no element of chance in chess which is the reason for any philosophically inclined person to admire chess. The paradoxical aspect here is that the best moves by the best grandmasters in the field are not completely free from errors. The reasoning required is so unfathomable and mysterious that even the world champion is not sure that his move is the most correct one. As the French writer Stendhal observed that one of the greatest is the charm of the “Imprevu,” the charm of chess lies in this uncertainty (Lasker, 1942). 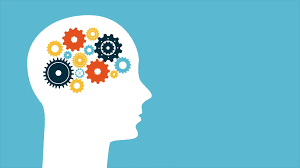 Logical thinking is one of the things that people love about chess! | Photo: videoblocks.com

Another important quality of chess is the aesthetic element. It not only satisfies the sense of logic of humans but also their desire for beauty. Beauty according to Kant’s Critique of Judgment is “A harmonious interplay of all the different faculties of human mind.” This definition applies very well to the chess game. The human mind’s faculties of understanding, fancy, imagination and judgment interplay harmoniously resulting in the beauty of chess giving us pleasure. The patterns developed are such that the power and harmony of the pieces combine in an economic manner to cause emerging of simplicity from complexity. This is similar to that of arts and mathematics. The elated emotion aroused by a series of beautiful moves in a chess combination is thus similar to that experienced by an artist in his work of art or a mathematician in proving a beautiful theorem (Lasker, 1942). 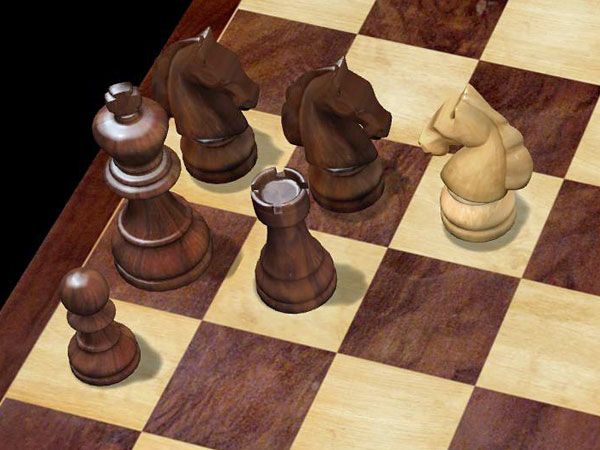 Who wouldn't fall in love with such an aesthetically beautiful mate! | Photo: ChessBase

Sense of Empowerment and Adventure:

Besides the logic, reasoning and aesthetic elements, what else are the reasons for millions of people all over the world to devote their valuable time to chess? Here are some explanations which answer the question.

Lyman (2009) gives the reasons for the continued allure of chess since the most ancient days. There is a great appeal of chess to the core psyche of humans. Human survival needs the interplay of material, time and space. Chess game focuses on the interaction of these issues and so it mirrors life. Humans have the enduring need to reach their goals in the most perfect and elegant manner. Chess reflects this and fulfils this need. The feeling of empowerment is embodied in chess and gives the experience of a sense of mastery and control to the players. People love adventures. Each game of chess is one such adventure. The feeling is like that of the cabin boy going on a ship for the first time on a voyage to a place he has never been before  (Lyman, 2009). 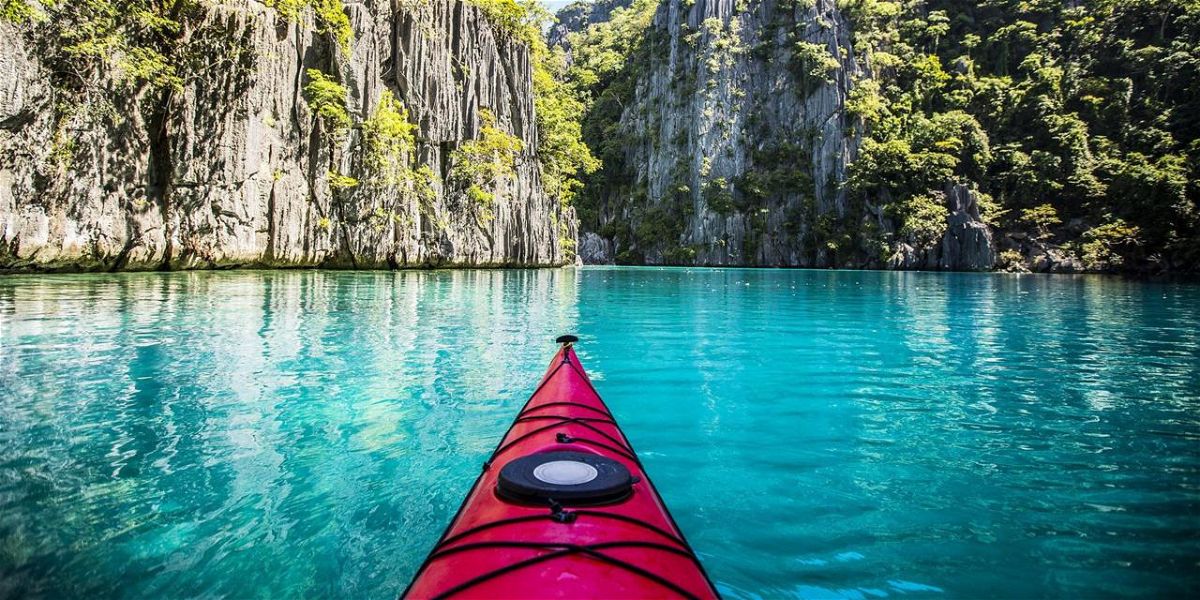 The game of chess is an adventure! No one knows how it is going to turn out on a given day! | Photo: bbc.com

The world-class grand master of his times from Germany, Dr.Siegbert Tarrasch has said “Chess like love like music has the power to make men happy” (Tarrasch,1935). Similar to the experience of love which shakes one to the core and which opens a whole new world for one completely forgetting the outside world, chess also takes one to a whole new world of pawns and bishops, knights and rooks, kings and queens and their interplay and the patterns that develop will shake you to the core. Similar to the feeling of love, chess makes you blissfully happy all the time. When you listen to the tunes of music that move you, it has been found to cause the release of dopamine, a feel-good chemical. The study helped to understand how the human pleasure system works. The intense emotional arousal that occurs in music is analogous to the storm of emotions that are aroused by a chess game. One has to experience love and music to actually enjoy them. The same applies to chess. 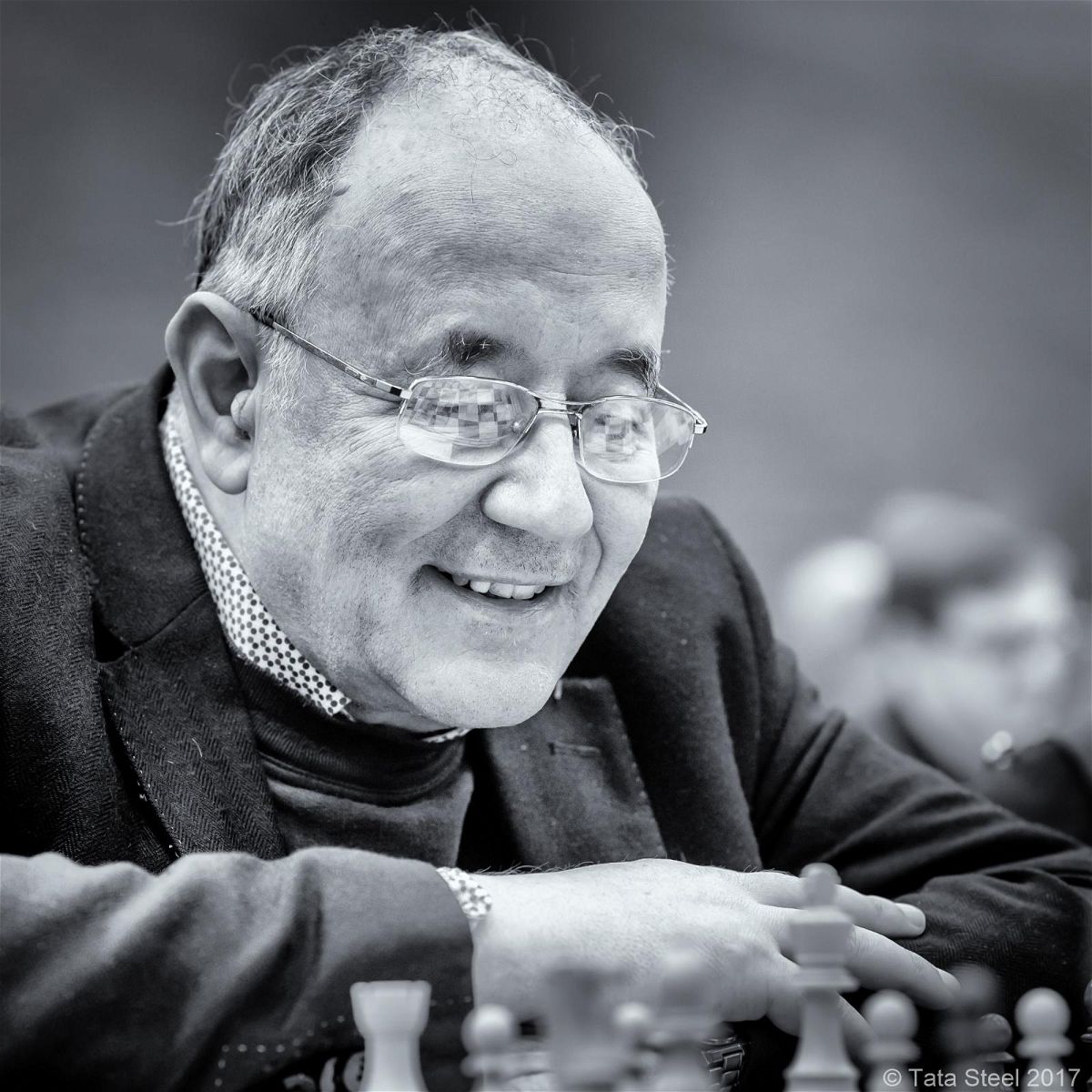 The world champion for a decade of recent times Anatoly Karpov has remarked “I don’t consider it (chess) as a mere sport. It is a creative quest having endless opportunities.” Though a game, chess is different from other sports.  The infinite possibilities of moves make it a quest for the players and there is no limit to their creativity. This unending creativity is the attraction of chess. It is the mental duel between the two persons.

The Shakespearian words “Age cannot wither her nor custom stale her infinite variety,” can be rightly applied to chess. The innumerable patterns that develop by the interplay of the pieces will never make it stale. It has withstood the test of time and the test of different cultures. It has been there since ancient days and all the cultures in the world have embraced it is a clear indication of its evergreen appeal.

Whether one considers it as a pastime, giving pleasure equal to music and love or considers it as an escape from the ills of life or as a creative quest having infinite opportunities, there are at least a few individuals in every chess club who eat, sleep and drink chess. The enjoyment one derives from it is more or less the same for the amateur or the professional Grandmaster. There is an Indian proverb which says “Chess is a sea in which a gnat may drink and an elephant may bathe” (Winter, 2015). Both the wood pusher who just plays it for the fun of it and the champion who plays it with the killer instinct of a sportsman are devotees of the game, ready to spend hours and hours with it, supports this ancient proverb.

For the people to come out of depression, influential psychologists recommend an activity which intensely stirs them. Chess rightly fits that description. There are cases in which the criminals in jail have become normal after they are taught chess and are absorbed in the game. Every devotee of chess completely forgets the outside world as they continue to meditate over their next move before the chess board. It is on par, if not better than any other such pastimes like solving a math problem or tackling mind-boggling puzzle or reading a fully absorbing crime thriller. 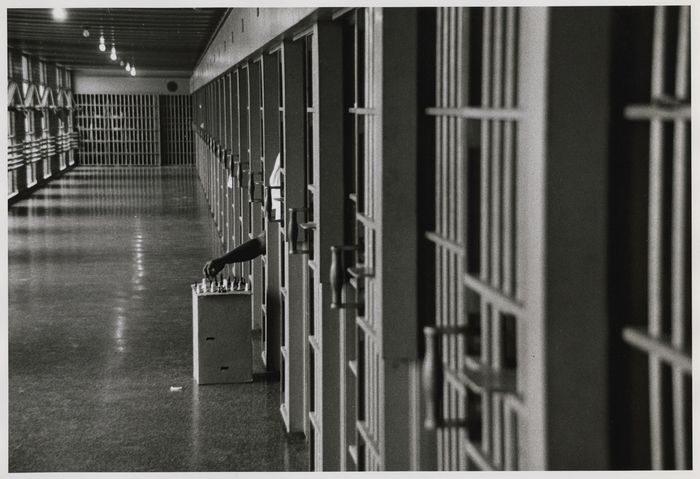 Chess has the power to make people forget their problems and focus on their next move | Photo: The Robert Capa and Cornell Capa Archive, Promised Gift of Cornell Capa

Chess is rightly called the Royal game, the game of kings and the king of games. Not only the kings of ancient days but also the present day pioneers of different spheres are devotees to the game. It is the only game permitted in the vicinity of British Parliament. It is very difficult for anyone to exercise the power to come out in the middle, once they start playing it. It is very interesting to observe that great academicians (from sciences as well as arts) to pure illiterates are able to excel at the game.

Chess is truly a Philosopher’s game! 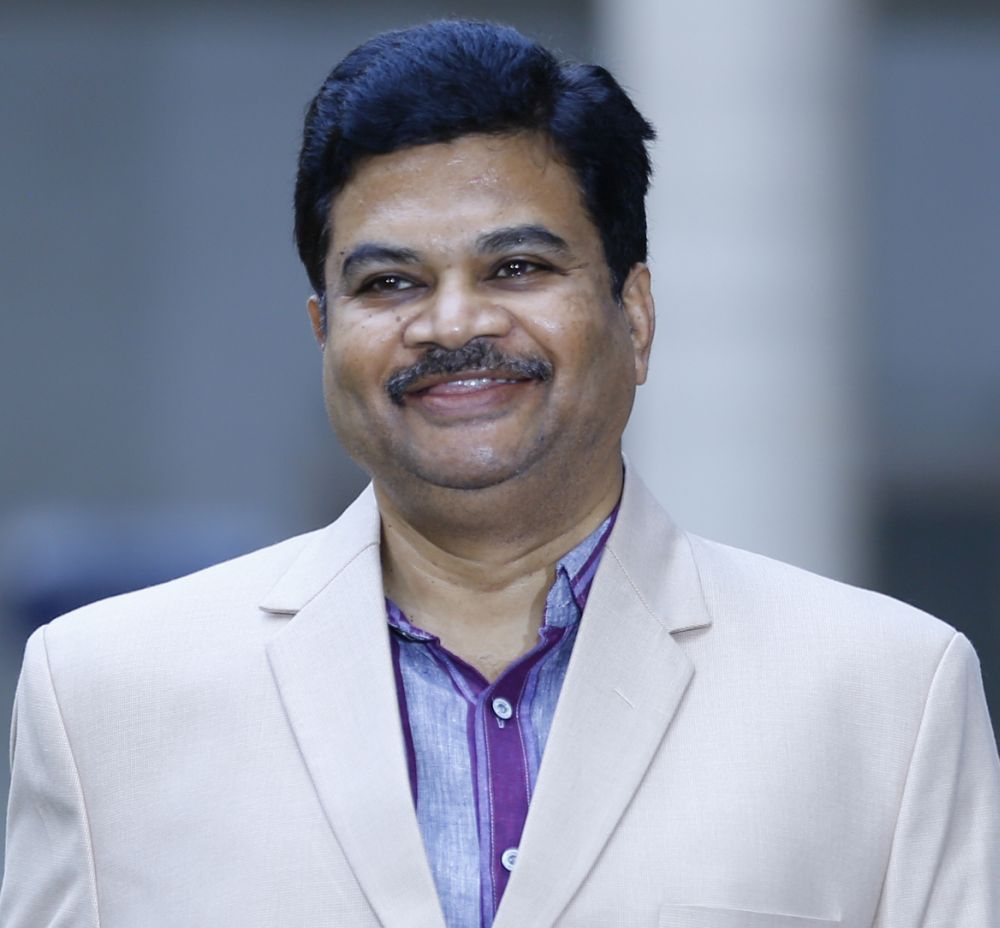 Chess is one of Prof. Lakshmi Narayana's three loves. The other two are mathematics and his wife. He has completed his masters from IIT Madras in Civil Engineering in 1986 and teaching it ever since. At present he is a Professor and Head of Civil Engineering at PSCMR College of Engineering and Technology, Vijayawada. He also acts as a consultant in Geotechnical engineering on behalf of the college. He got a state (A.P.) rank (third) in mathematical Olympiad at degree level during my B.Tech. , competing with various math students. In chess, he has represented IIT Madras at the inter-university chess tournament at which Dibyendu Barua represented Jadhavpur University. Other notable participants in that tournament were Murugan, Sudhakar Babu and  Aaron brothers (Aravind and Ashok). Lakshmi Narayana used to play local (Vijayawada) tournaments and correspondence chess tournaments in 1990s. There was a long gap in playing (though he was up to date in following chess news) after that. He played his first rating tournament (below 1600) in November 2017 at New Delhi and got a rating of 1244. After that, he played in category B and C tournaments of Delhi International in Jan 2018 and improved his rating to 1383. He loves to read everything related to chess and as a player wishes to avoid silly mistakes in all the games that he plays.