Your Spanish is Fab! Part 2

Throughout our lives, we humans aim for perfection in whatever field we are good in. However, only a selected few tend to reach anywhere near the levels of the Gods. As far as chess is concerned Fabiano Caruana is one of the exalted minority who have for years given the chess world new ideas and beautiful games. It is wonderful to see Fabiano deciding to take it to the grassroot level this time, with over 16 hours of dedicated coverage of one of the most ancient and classical openings of chess - The Ruy Lopez. Tanmay Srinath reviews the 2nd part, and comes out amazed, yet again! Photo: David Llada

In the 1st part of this 3-Part Review (1 about each DVD), I covered in depth the lines given and also the additional features offered in the new models of Fritz Trainers. This time, I shall not waste the reader's time  and head straight in to the lines.

The 2nd DVD covers 3 key defenses and one relatively rare sideline. It starts with the Open Defense of the Ruy Lopez, one of the sharpest and most concrete lines after 3.Bb5: 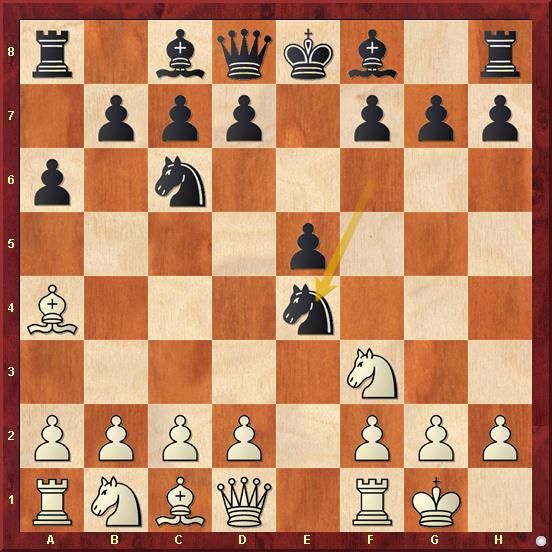 Caruana mentions that the only way to avoid this is to play 5.d3, but that is already a concession, as White avoids many critical lines, and in general gives up the fight for the opening advantage in favour of a complex game where he hopes to outplay his opponent. Such an approach is unnecessary, especially if the only thing we tend to avoid is the Open Spanish. One advantage that Black has in this setup, compared to others, is that he forces White into basically only one path, and thus there is no need to prepare from move 5 itself for White's various tries. The catch is that this opening system is not so positionally correct - more often than not Black severely weakens his dark squares, and Fabiano's repertoire suggestion aims to exploit that. He suggests a trendy variation with Qe2 and Rd1: 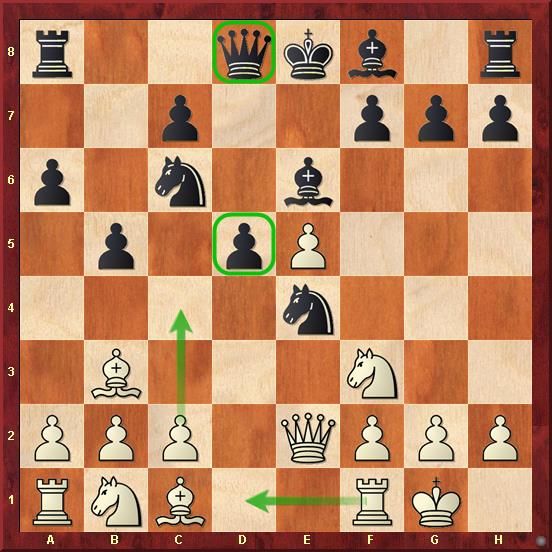 One thing I like in general about his suggestions is that they don't require a lot of memorization, and play is in general positional in nature. This is a very important factor, as it means that the engines can't solve the positions to a draw. It might show an '=' evaluation, but it is rather misleading, as more often than not White has significant pressure, and Black has to make 30-35 precise moves to hold the draw, which is not possible most of the time. Here is one position where Fabi shows his class: 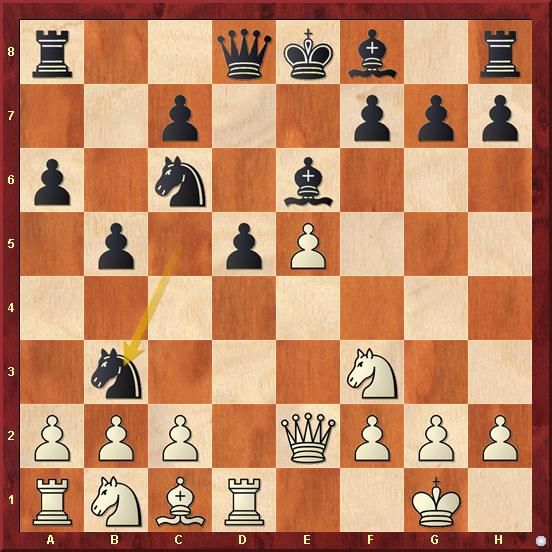 Which recapture is correct here?

Believe it or not, capturing away from the center with cxb3! gives Black a lot more headaches than the positional axb3. Such moments make this series a treat to watch, as important positional decisions are explained in a very understandable manner, which is very useful for improving players.More than the lines, which a computer can give, it is explanations and why a certain move is correct that is required for all of us.

Let me show you one position just to make my point: 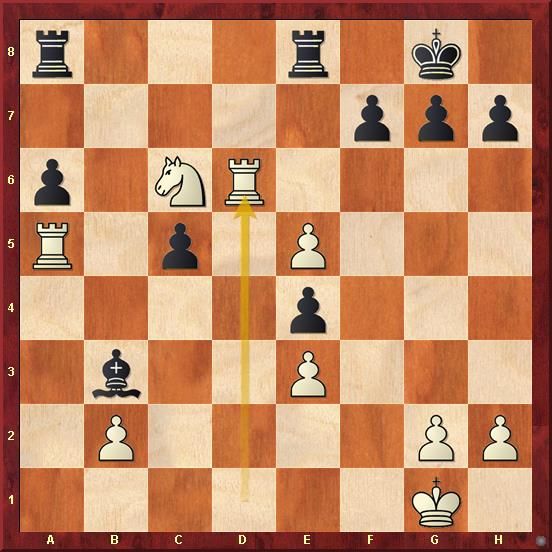 This is a position from Giri-Mamedyarov, Chess.com Blitz, and one of the cornerstones of Fabiano's recommendations. He says that Black can make a draw in correspondence chess maybe (or if he is a superhuman!) but in practical play it is impossible for him to not go wrong here! This is another pearl of wisdom, showing us which kinds of positions we should aim for - ones where we can improve while our opponent can't!

I guess the readers are starting to salivate by now! Here it comes then - the bane of chess and the most boring opening of all - the Berlin!: 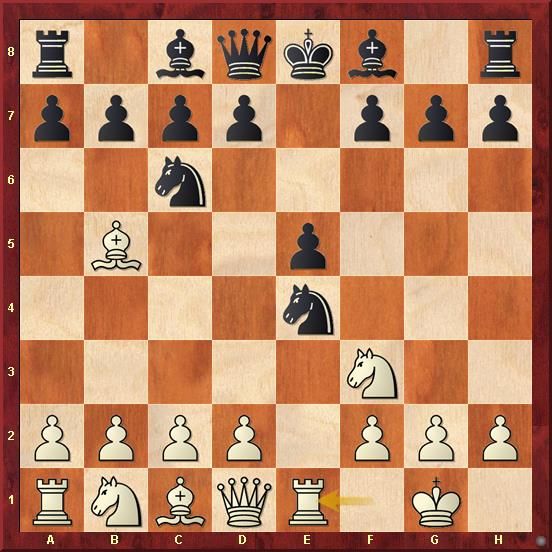 Of course, going into the endgame might be an option, but there is a lot of theory there, so Fabiano recommends this rather subtle move 5.Re1.

I have to admit that this is the part of the DVD that I was most eager to watch. Having an opening survey in the pipeline for ChessBase in exactly this variation (!), I was eager to see what Fabiano had up his sleeve here. Again, the great man didn't disappoint! He shows some fascinating stuff, most of it good versions of the Petroff Main line of 5.d4 (both these openings have only one open file and symmetrical pawn structures). There is one important thing that I learnt from this - if you have one bad piece your whole position is bad! 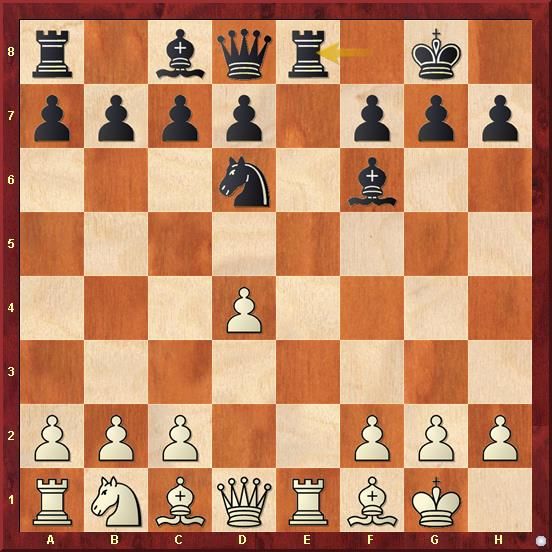 I was happy to know that Fabiano decided to recommend 9.d4 as the critical try for White, a conclusion which I reached on my own too. Here he comes up with a safe and solid improvement for White...can you find it?

In general I was very happy with his recommendations here. Some of them are of a very high level, and sometimes I had to rewind and watch just to make sure I didn't miss anything. Sometimes the positions appear deceptive simple, but Black is suffering, and there is a reason why the Berlin is no longer played as regularly as it was a few years ago. It might seem that the coverage on the Berlin is rather small, but trust me - it isn't! I didn't want to reveal most of the content, so I kept it brief.

Now, onto the Modern Archangel, another sharp and tactical system: 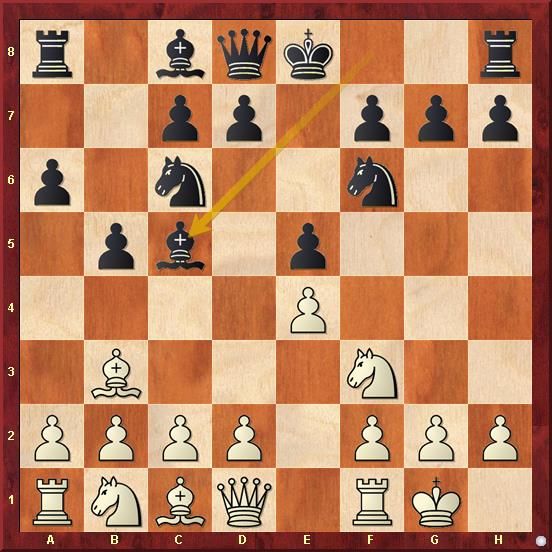 Recently, in an effort to build a more solid opening repertoire, I turned to this system on the advice of my coach, and I have to say that this is the most challenging system I face as White - Black often is positionally not so well placed, but it is so irritating to find a move that doesn't give him play! Having struggled against this system as white, I was wondering what Fabiano recommended against it. Turns out that it is the very same system my coach played with white! 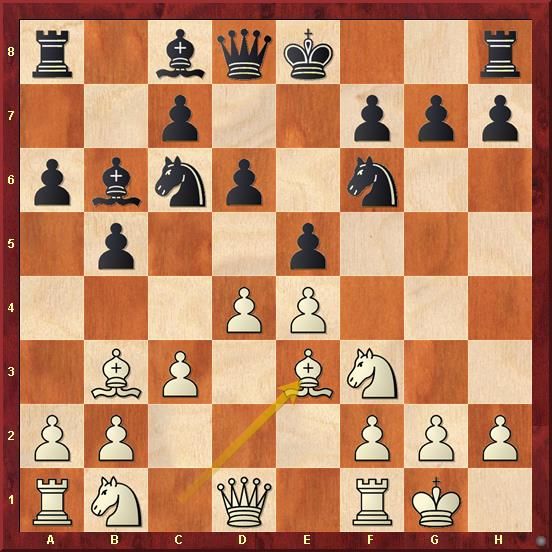 The positional system with 9.Be3 is in Caruana's opinion the best way to neutralize the b6 bishop, the Bane for White in the Archangel!

Here is where for the nth time I saw an improvement coming very late into the game : 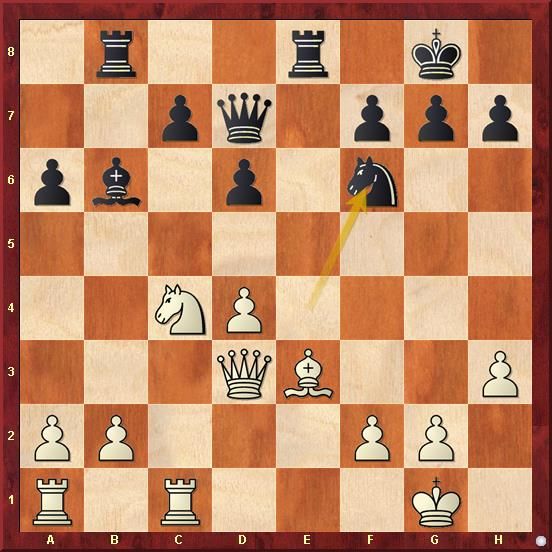 Find the best way for White to continue.

Don't get me wrong - the Archangel wasn't refuted. However, in these lines, it is infinitely easier for White to play, and that makes a lot of difference in practical play.

The last video deals with a system that I haven't faced in praxis till now - the Averbakh variation with 6...d6. Against it, Caruana recommends a quick Bxc6 and d4 - making the Black dark squared bishop suffer a lot! : 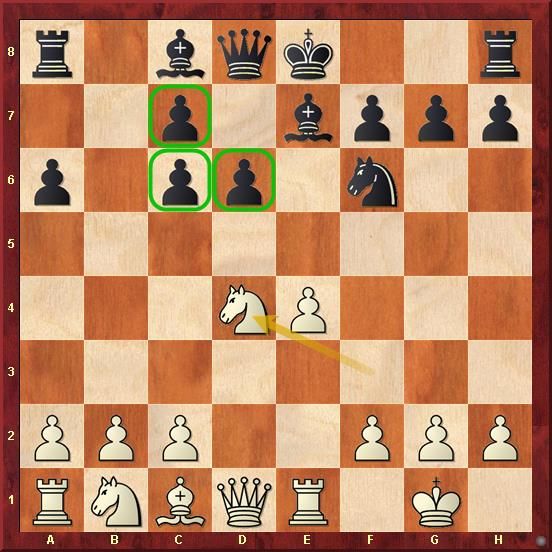 With two bishops and a half open b-file, I was initially inclined to take Black here. A masterclass with Caruana taught me otherwise! Here, the structure plays a much larger role, as Black is never comfortably open to release his two mischief mongers called light and dark! White is comfortably better in a lot of lines, and it shows why this line isn't played much these days.

Again, the question arises whether to go for this DVD or not. I can hear some questions that sound somewhat like this - if I only want an antidote against the Marshall, so why should I buy the whole set? The answer lies not in the lines that the DVD offers, but in the person who is teaching them! It is invaluable - the 16+ hours into the brains of one of the most correct and perfect players of our time - how he constantly solves problems that Oliver kindly poses him - this is the part that no coach in the world can impart. I can heartily say that this DVD is a must watch! 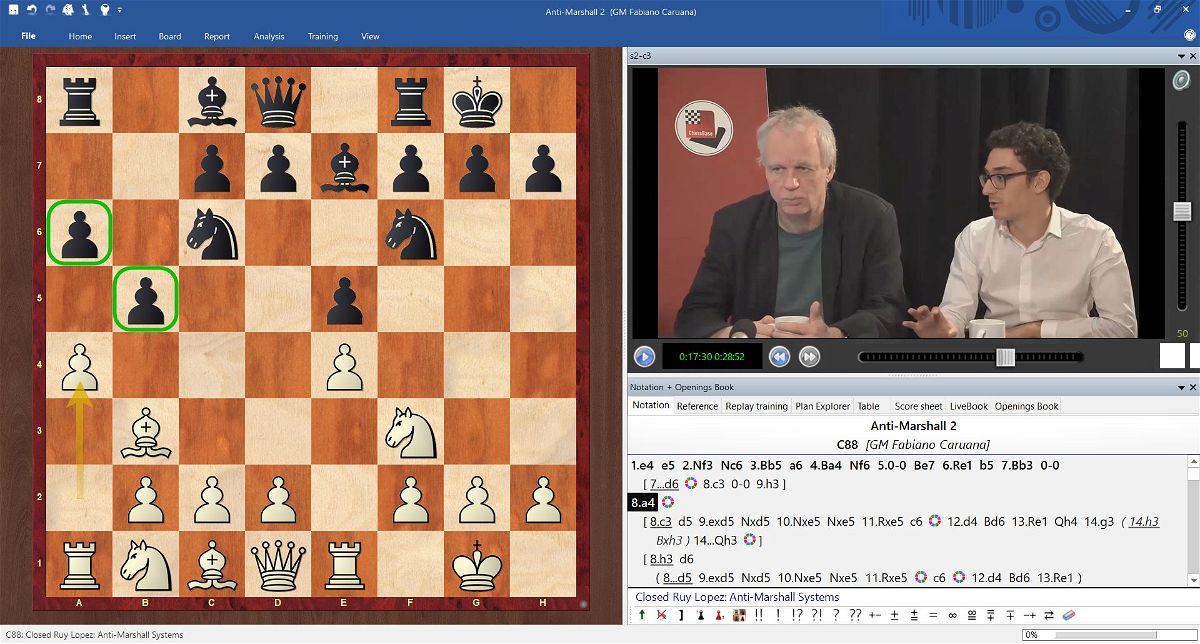 Fabiano Caruana and Oliver Reeh are the hosts of the DVD

The Caruana Ruy Lopez DVDs are here with a new and improved layout. You can see the menu on the left with the topics covered in the DVD. The Introduction video gives you an idea of what the DVD is all about. 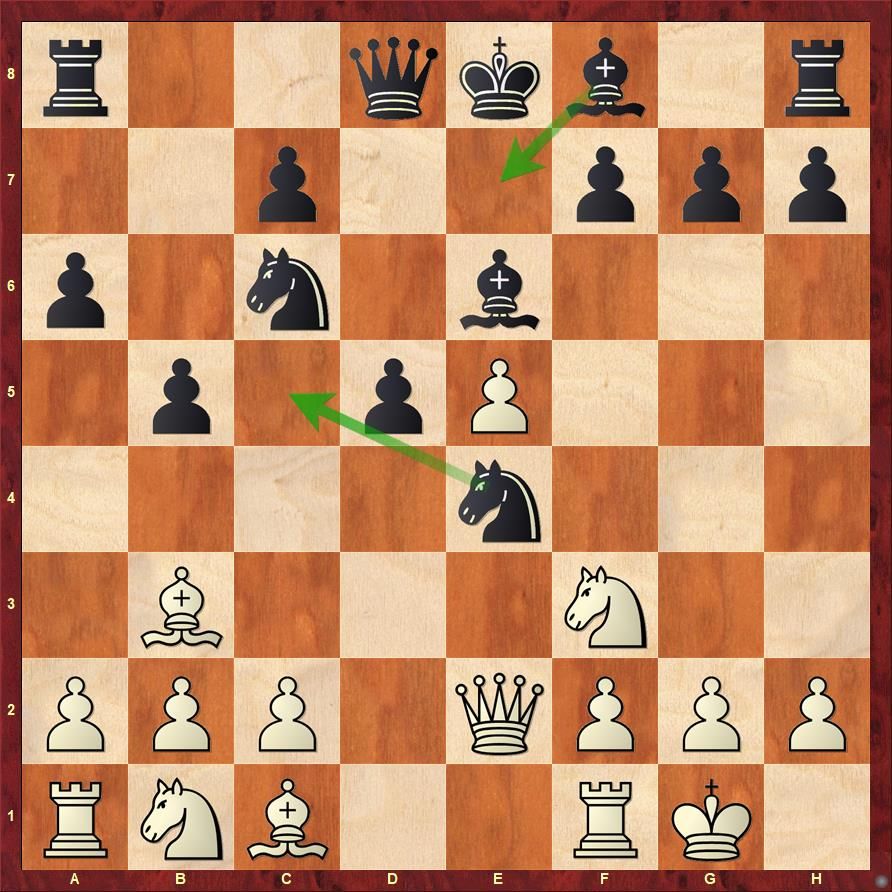 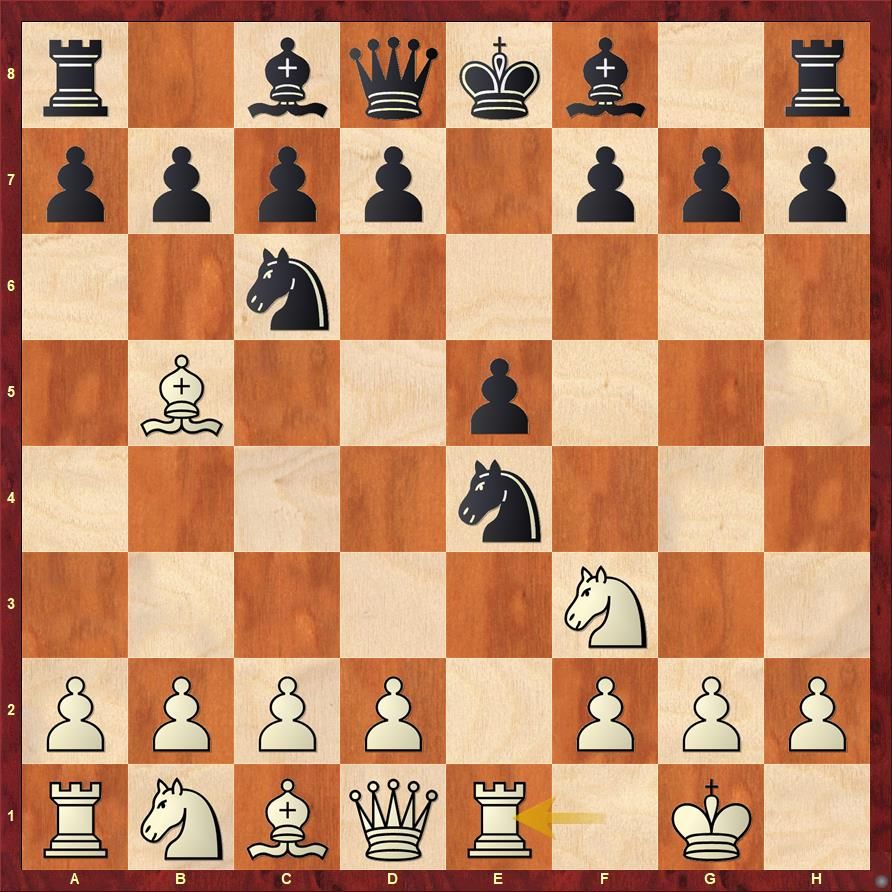 Antidote against the Berlin 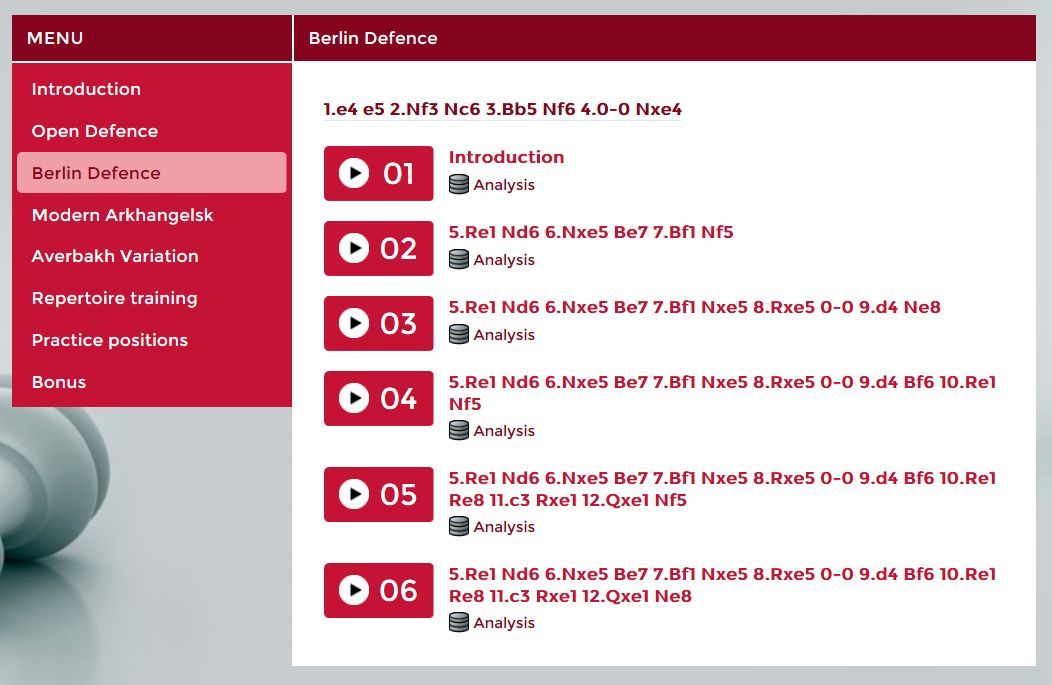 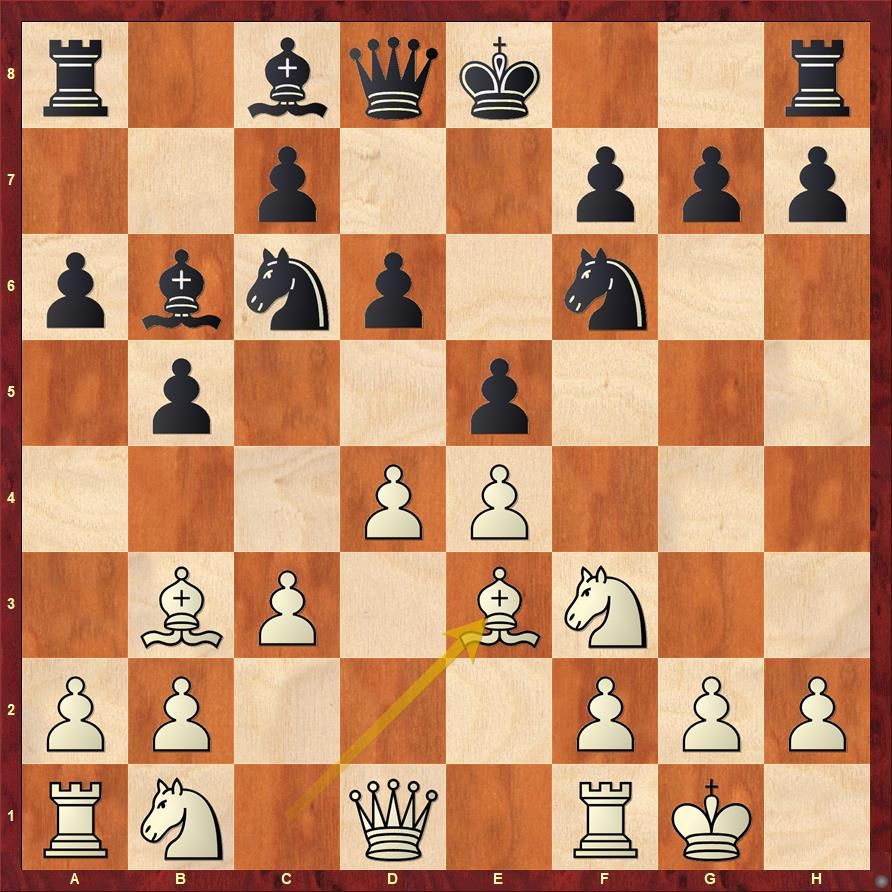 The Be3 system against the Modern Arkhangelsk 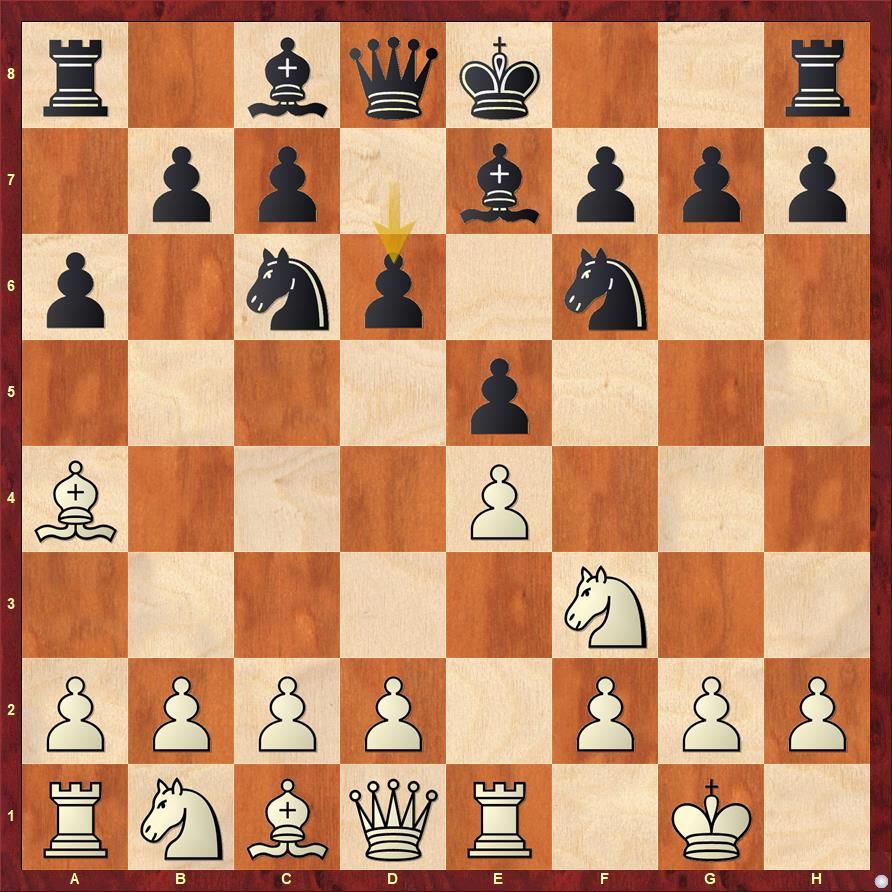 The Averbakh system may seem passive, but it is a valid way for Black to play 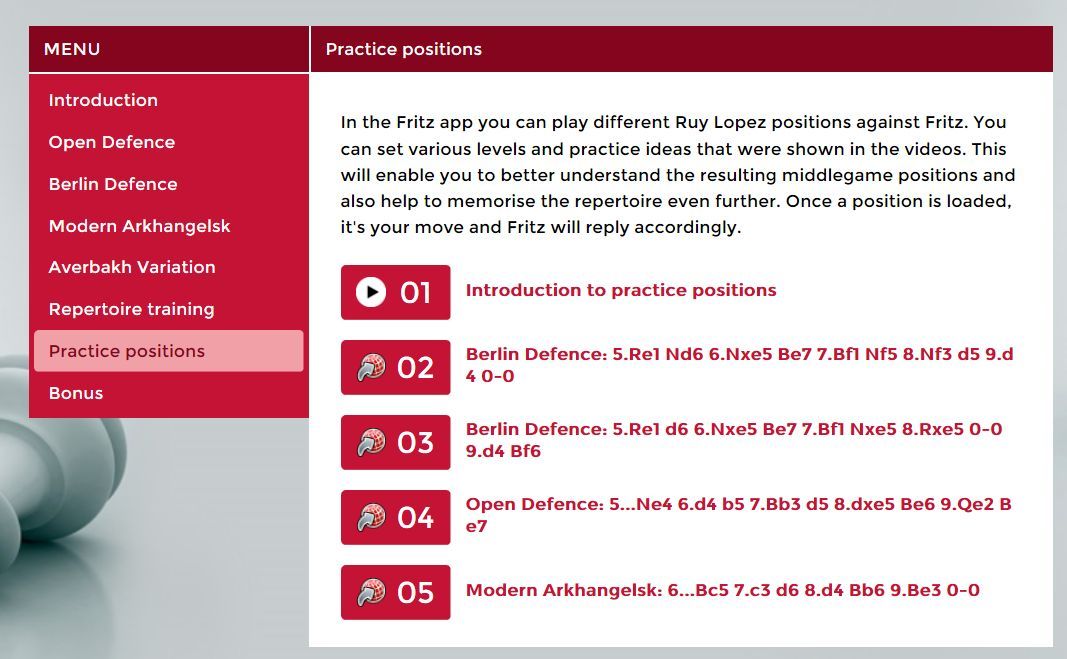 Practice positions is another feature that helps you become an expert at the opening systems that you would like to play.

If you would like to learn from the best of the best, you can purchase this volume here.

If you would like to buy the whole set of DVDs, you can do so here.

The final review will cover the contents of Navigating the Ruy Lopez Part 3, and provide a conclusive answer on the effectiveness of the repertoire. 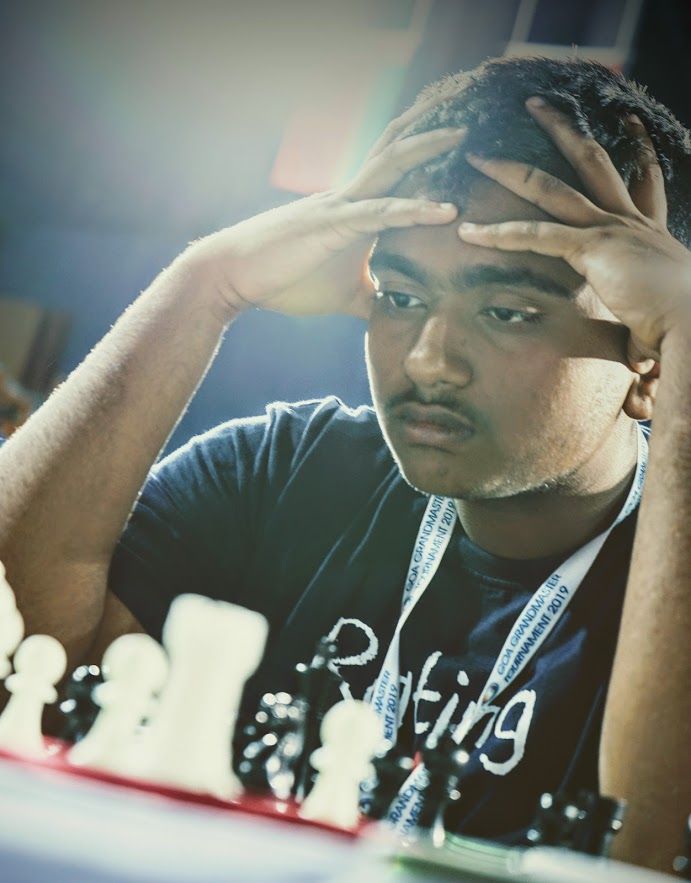 Tanmay Srinath is an 19-year-old chess player from Bangalore, Karnataka, currently pursuing both chess and engineering at BMSCE Bangalore. Tanmay is also a Taekwondo Black Belt, who has represented the country in an International Tournament in Thailand. He is a big fan of Mikhail Tal and Vishy Anand, and sincerely believes in doing his bit to Power Chess in India!