The place where Vishy Anand won the National title in 1987, is hosting the under-7 Nationals!

Tumakuru, or better known as Tumkur, is a town situated around 75 kilometres from Bangalore. It will be the centre of attraction of Indian chess as some of the brightest under-7 talents of our country will fight it out with each other from 16th to 24th of July 2018. The organizers, Mandya Chess Academy, are doing this event very tastefully and bringing in some innovations that will make it memorable for the participants. In this article you will find all the details related to the tournament and you will also get a small dose of Indian history. Do you know what is the relation between Vishy Anand and Tumkur? 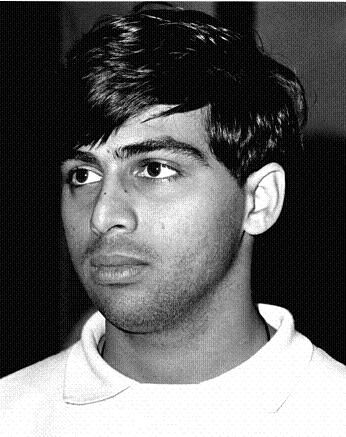 In 1987, Vishy Anand was the strongest player in Indian chess. He was yet to become a GM, but he was already beating many world class GMs. The National Championships in 1987 were held in the town of Tumkur! Anand, the defending champion, arrived at the event and won it, making it two in a row! 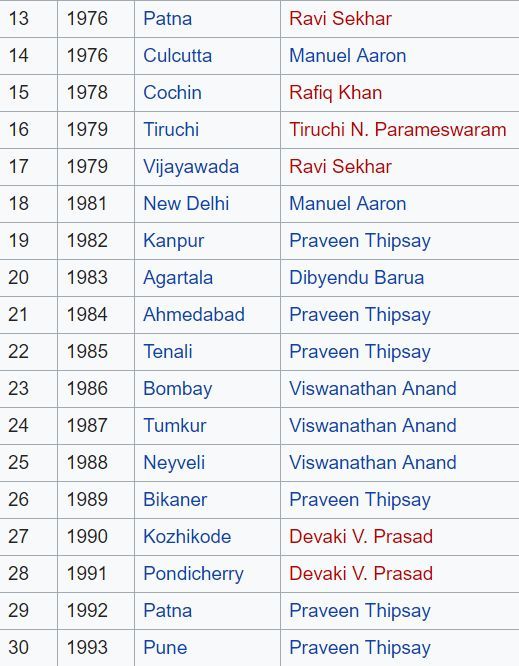 Now, 31 years after Anand won his national title in Tumkur, another major Indian chess event is being held in the city - the under-7 national championships from the 16th to the 24th of July 2018. 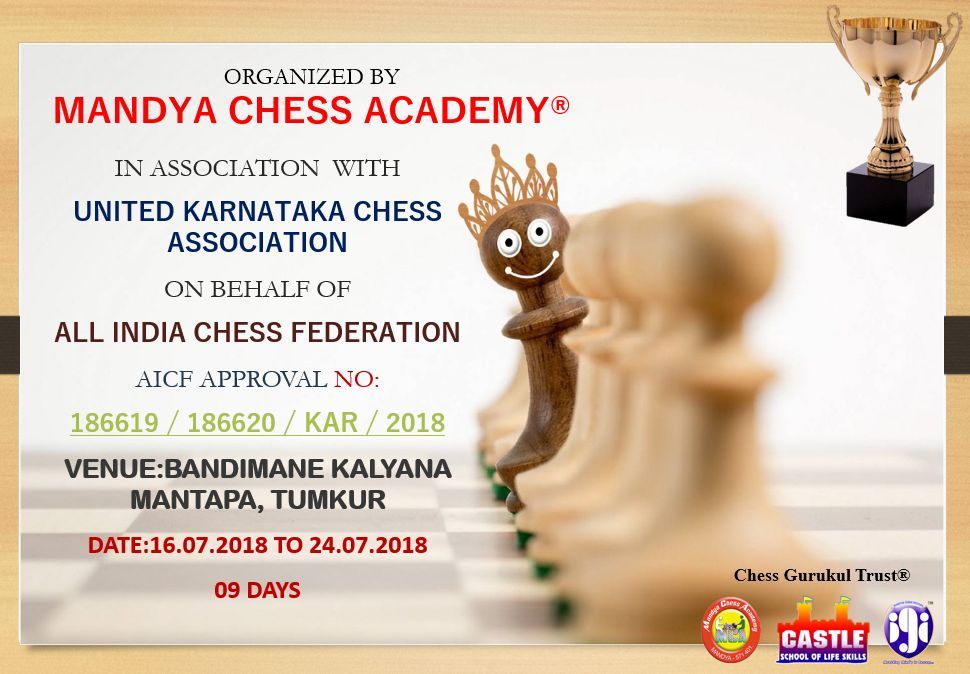 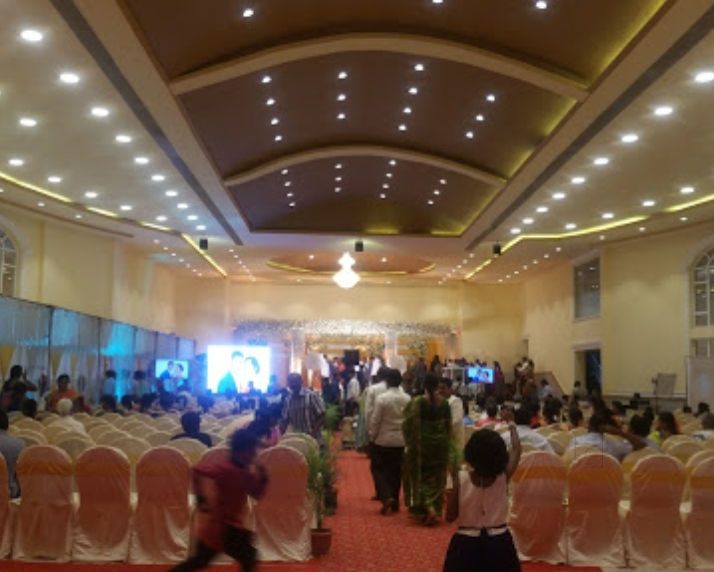 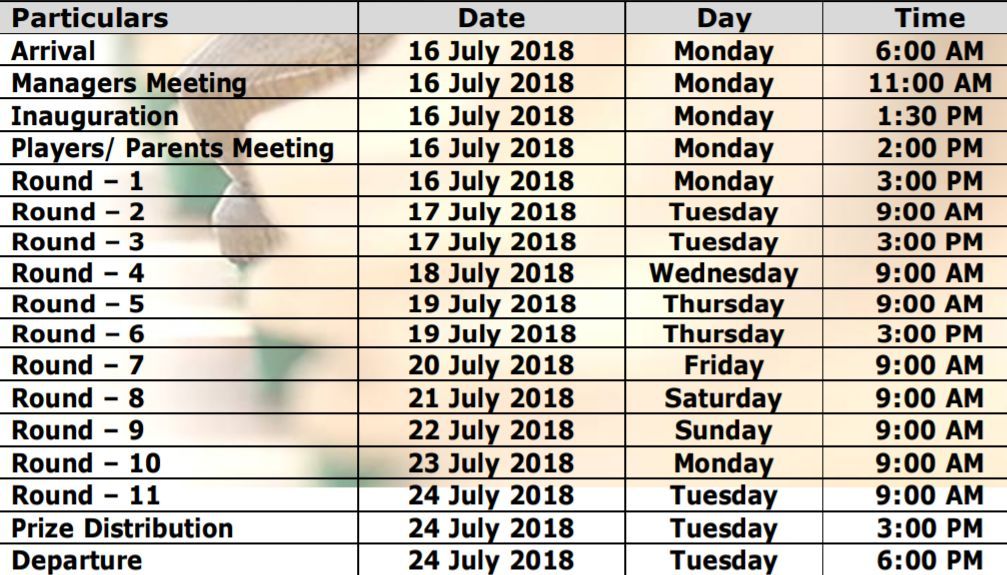 The schedule of the tournament

Fairly good prizes for kids who are under-7!

The organizers have made a lot of efforts to make this a special event. There will be a trophy for each and every participant of the event. At the same time there is a separate well furnished arrangements made for parents to wait for their young kids as they play the game. 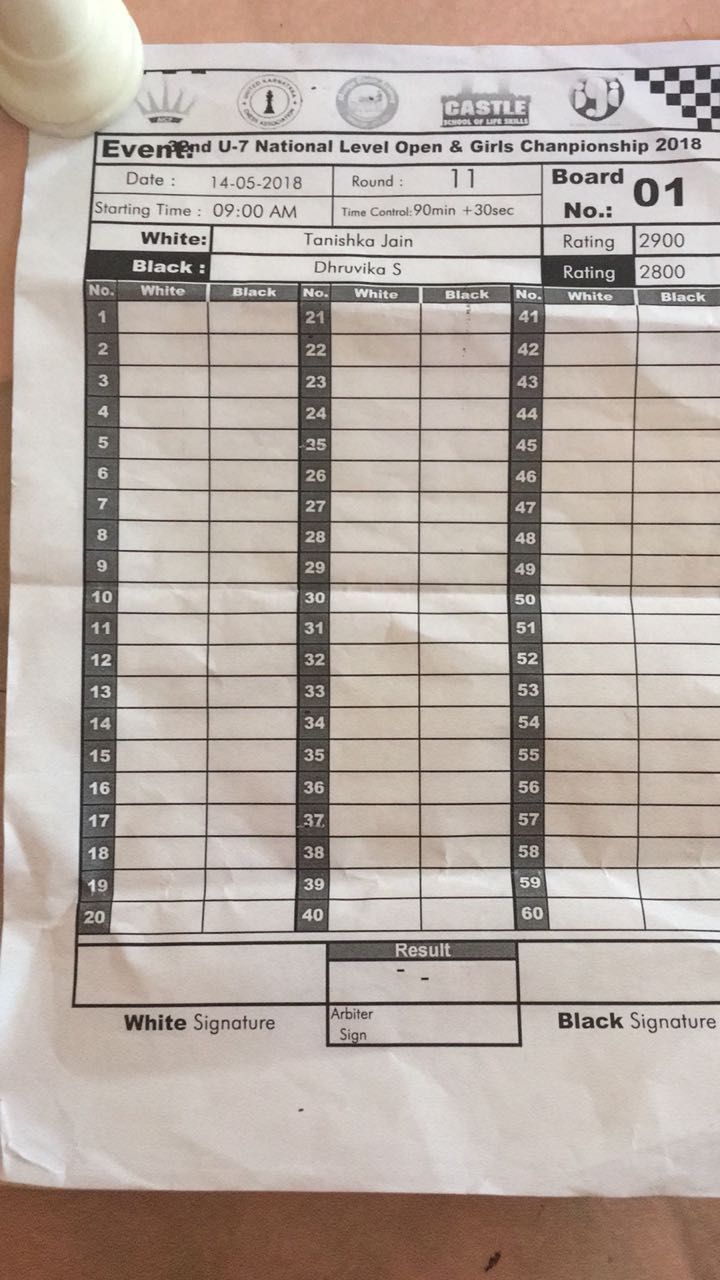 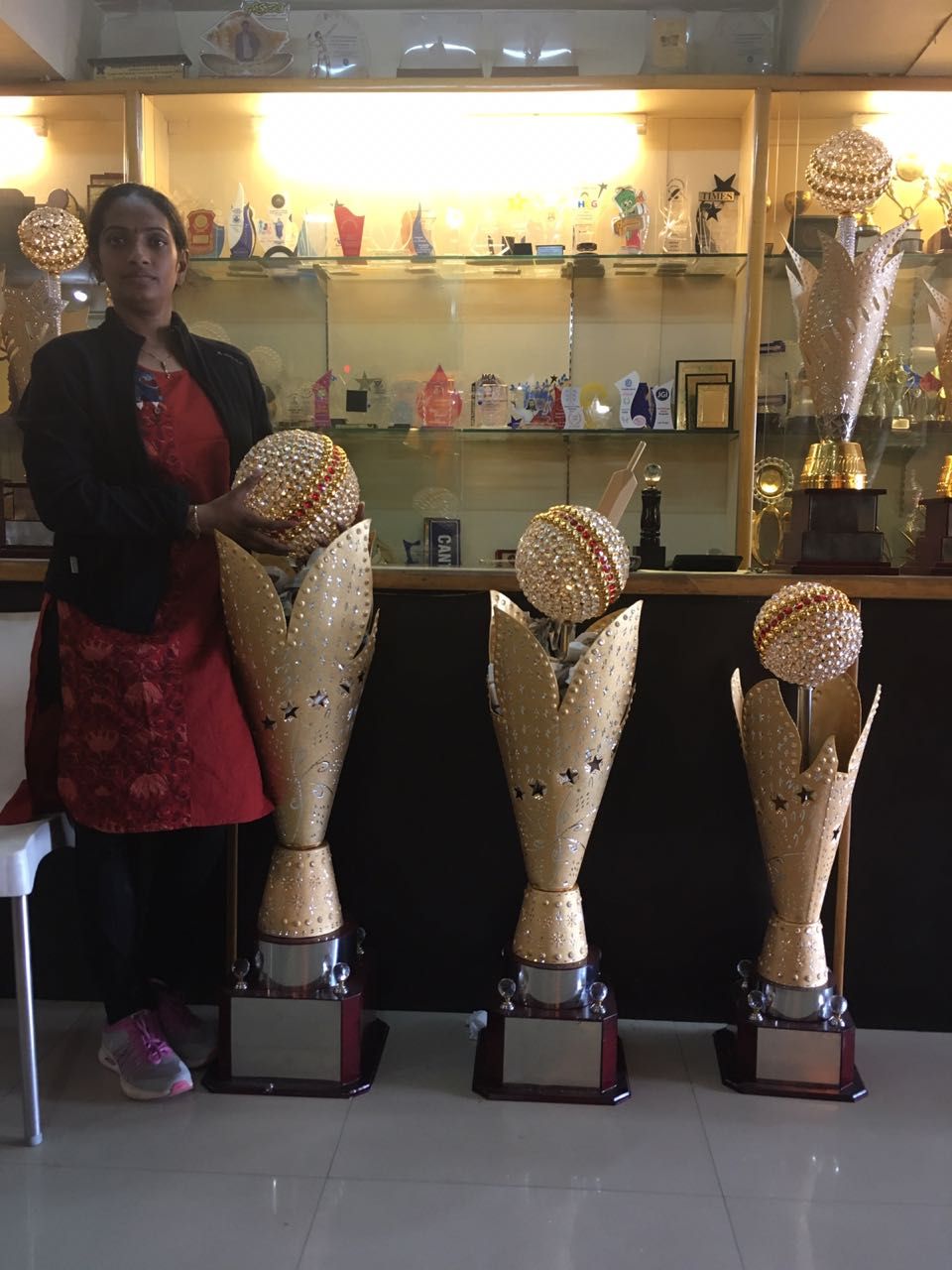 Madhuri, the co-founder of Mandya Chess Academy, with the huge glittering trophies that will be given to the first three places!

Statement from the organizers:

"Let us clarify in the beginning that we too have similar concerns like parents. As parents concern we too were worried about the small children and their parents. That’s why we have chosen Tumakuru. Perhaps many people don’t know but it is a city just next to Bengaluru! It has been pointed out by both the State and Central Governments as a rapid growing city with the state of art infrastructure and the smart city project is being initiated. There is nothing to worry about the transport facilities.

The city is just next to Bengaluru but certainly free from Bengaluru’s intolerable traffic jam. In our experience, it is really a nice place for children and their parents. The players will certainly fall in love with the green environment and it will motivate them to learn and perform better. In case there is a medical emergency, the city has more accessible multi specialty hospitals like Fortis, Narayana Hrudayalaya and Siddhaganga Multi Specialty Hospital. And, for the hospitality, it surely has top class restaurants and boarding facilities. As a whole there is nothing to think and panic about Tumakuru. It will certainly be a most memorable tournament for everyone. So, welcome!"

A feel of the Mandya Chess Academy, the organizer of the event 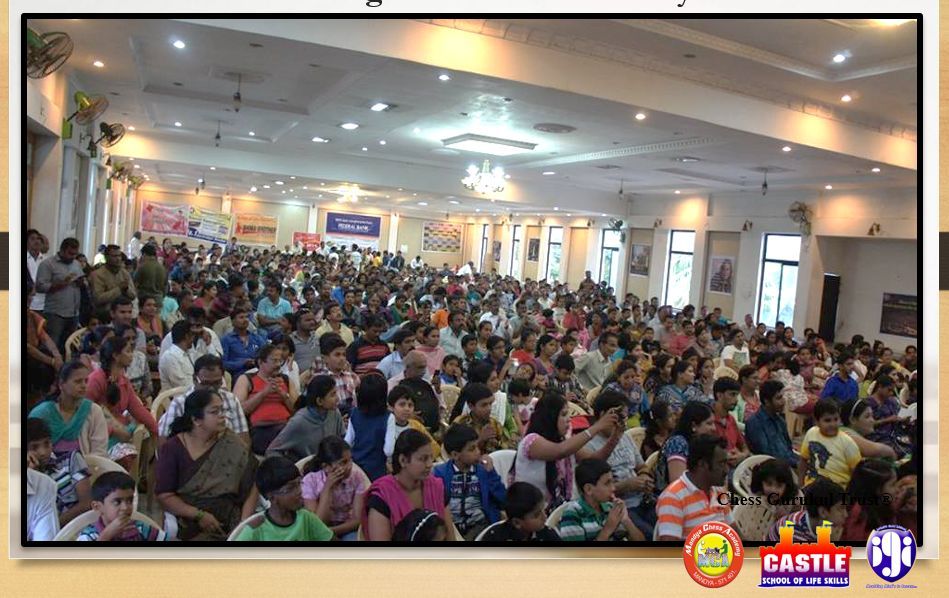 ChessBase India Power is the official accommodation partner for the event

The following are the hotel options are at your disposal: 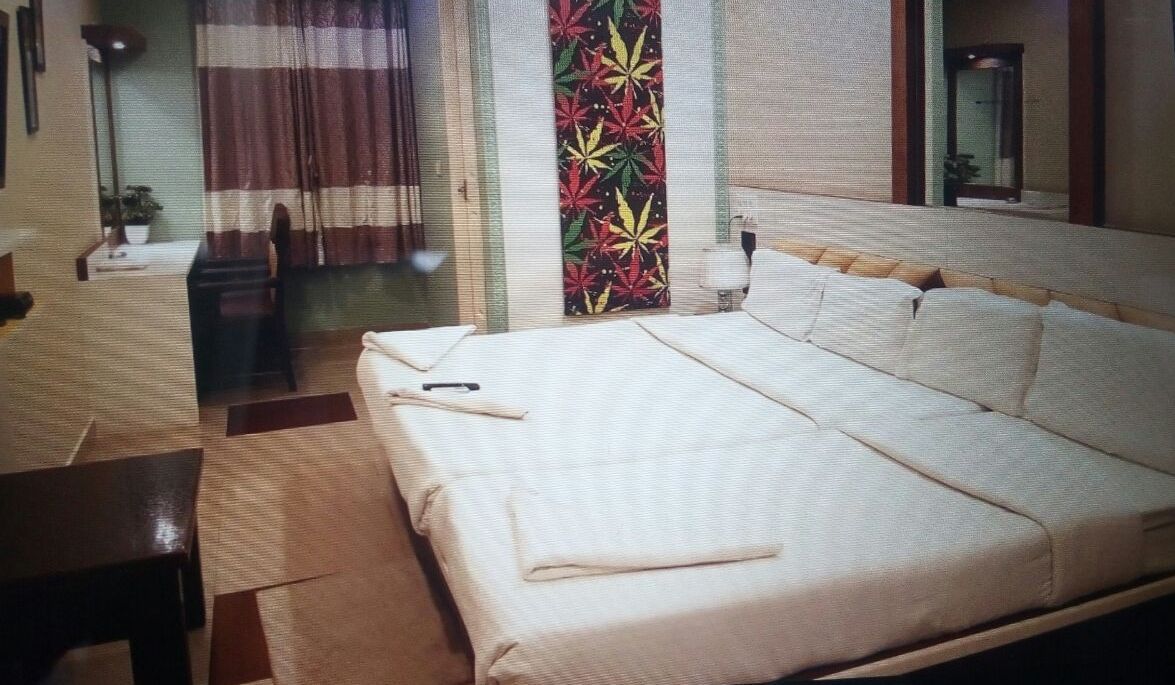 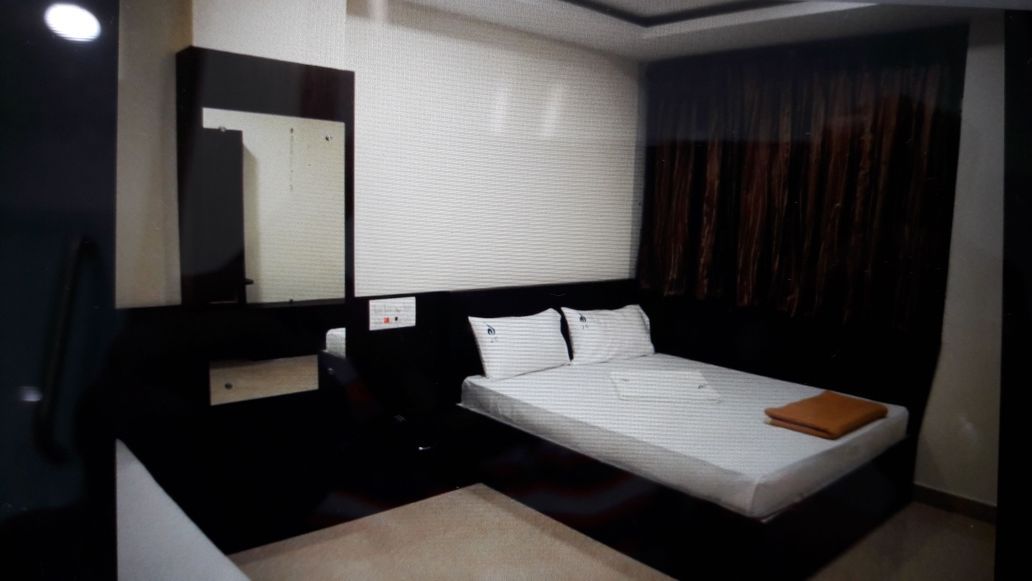 Rooms like these are 6.8 kms away from the venue and the cost per night is Rs.1550 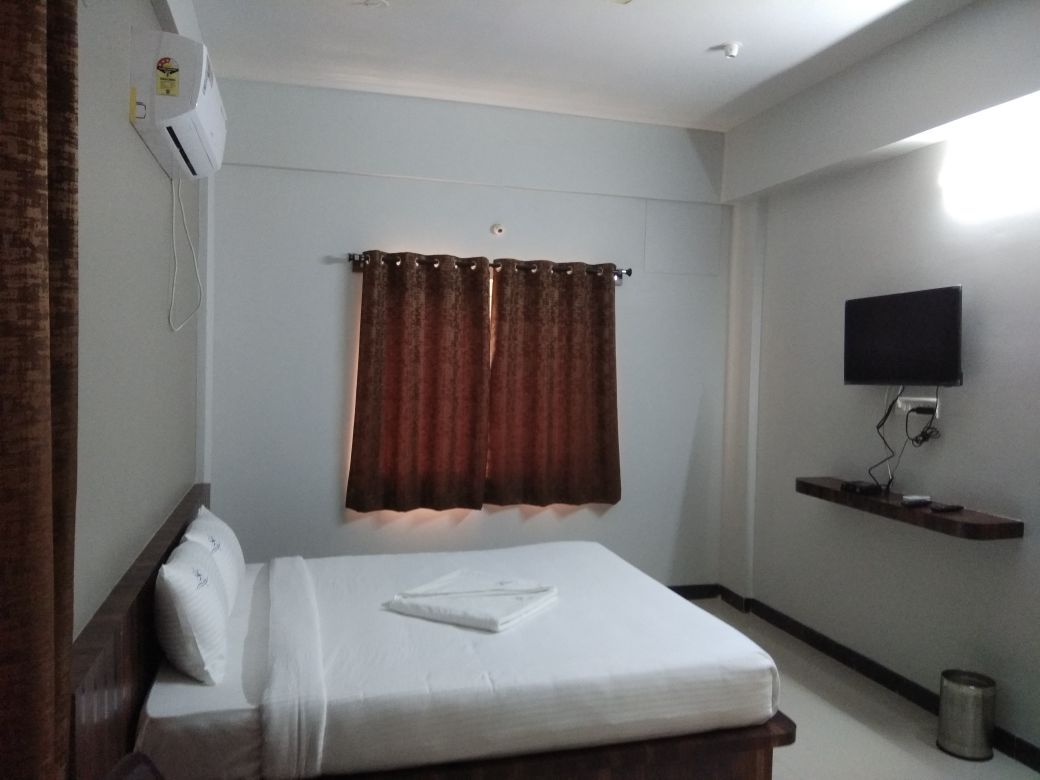 For all your booking queries, contact ChessBase India Power at:

Places to visit in Tumkur:

(Most of the information is taken from Tumkur online website) 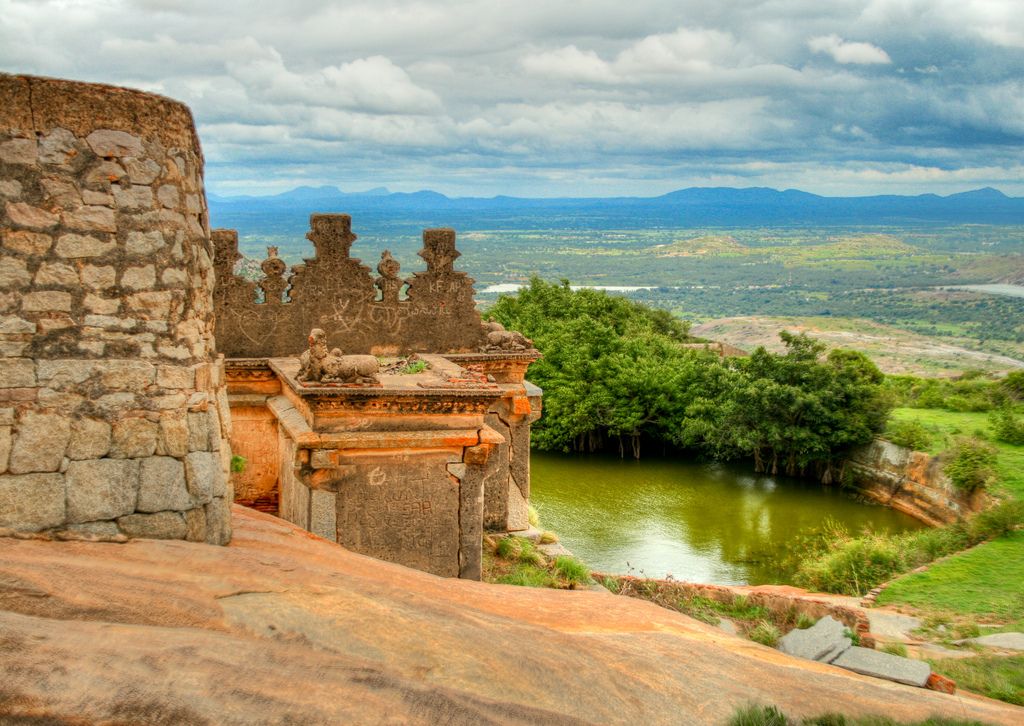 Channarayana Durga is a hill fort near to Koratagere, Tumakuru district, Karnataka, South West India. The fort was constructed by a local king (Paalegaara) Chikkappa Gowda, who was ruling the Madhugiri and surrounding areas. It is a hilltop fort near Madhugiri in Tumkur district of Karnataka. There are few temples and old structures inside the fort. This is one of the ideal trekking destinations. 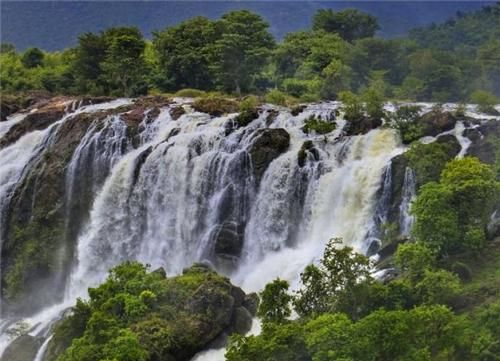 Shivanasamudra Falls are located in Mandya district of Karnataka, about 143 kms from Tumkur City. It is located on the banks of Kaveri River and is also the first Hydro-Electric Power Stations in Asia that was established in 1902. The waterfalls are segmented as they fall in the cliff and depict pure scenic beauty as they do so. A place also known as trekkers’ paradise, Shivanasamudra Falls is also perfect for weekend getaways with loved ones. 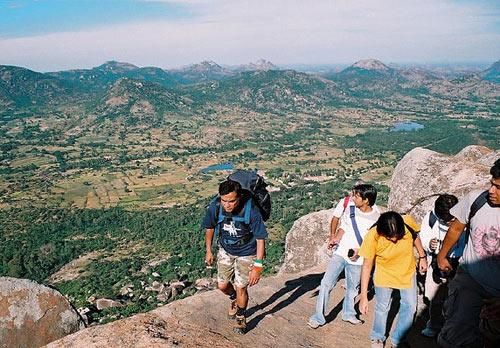 Siddara Betta is one of the most visited places near Madhugiri. Surrounded by rocky hills, temples and caves, the tourist place is located at a distance of 100 kms from Bangalore in Tumkur. This place is most visited by trekkers and adventurers as well as pilgrims who come to Siddara Betta for the Shrine of Lord Shiva which is placed inside the caves. 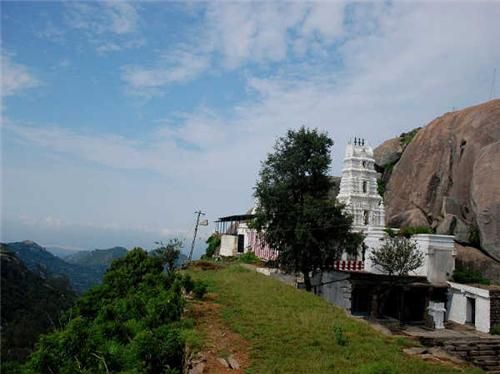 Devarayana Durga is a small hill station about 15 kms from Tumkur City and is perfect for both pilgrims and adventurous trekkers. Devarayana Durga is divided into three elevations with seven gates leading to the top. At the highest point of the hills, situated are many important temples such as Yoganarasimha temple and Bhoganarasimha temple along with immense green forests that surrounds the entire hill station. At the middle level, there is a beautiful Travelers Bungalow, which is perfect for a small vacation. Many trekkers also use this bungalow as a rest point when climbing upwards. Moreover, the tourists can also enjoy the vast range of rare bird species found over here. Devarayana Durga is a perfect weekend getaway spot with family and also for those who just want to get away from the hectic life of the city. 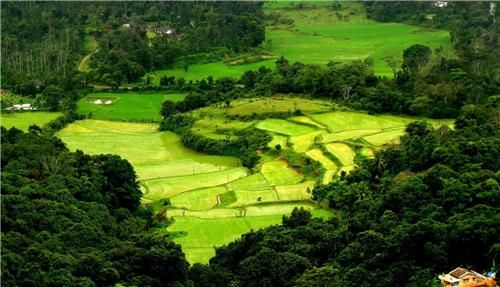 Situated about 243 kms from Tumkur city, Coorg is one of the most scenic and peaceful towns in Karnataka. A famous tourist destination, Coorg has mountains that are covered with immense greenery and gives you a great sense of tranquility and calmness, which makes you never want to leave the town. Other activities like trekking, rock climbing, Paintball and so on are also present in the city, which makes it interesting for the young as well.

Register for the tournament through AICF portal