Women's Premier 2017 Round 5: Meenakshi and Nandhidhaa join Padmini at the top

It was a round of unusual results. Overnight leader Padmini Rout, who was playing the second last seed, was supposed to be a heavy favourite. And she did get a winning position. However, she wasn't able to convert it into a full point and had to settle for a draw. Nandhidhaa P.V. managed to win her game against Soumya Swaminathan. But the battle also saw the Pune girl showing great sportsman spirit. Meenakshi was completely lost against Swati Ghate, but managed to win! We have the complete round five report from Surat along with pictures, game analysis and video analysis by Nandhidhaa Venkatachalam.

From the leaders point of view, the tournament just got much better for Meenakshi Subbaraman and Nandhidhaa P.V. who joined Padmini Rout at the top. Here's how the results panned out for the day: 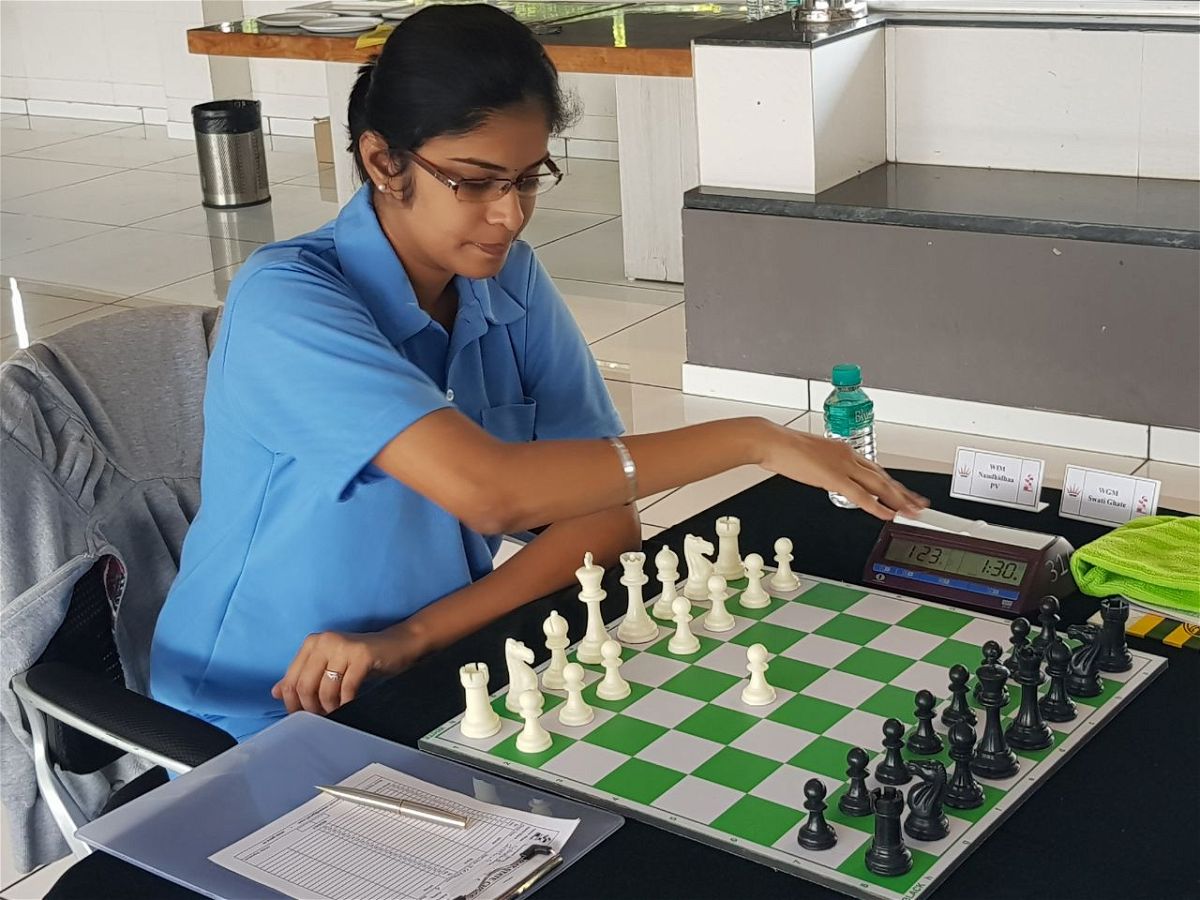 Nandhidhaa P.V. had played against Soumya four times in the past and had lost all of her games. She was finally able to score her first win! | Photo: Ankit Dalal
Nandhidhaa explains her win over Soumya Swaminathan

The game between Soumya Swaminathan and Nandhidhaa P.V. was a great example of sportsman's spirit being shown by Soumya. The players reached the time pressure zone and had very little time to complete the last few moves to reach the 40th move. In this scenario Nandhidhaa made her move, but her clock showed 00.00. The arbiter standing next to the board as well as a spectator were of the opinion that Nandhidhaa had two seconds left when she pressed the clock. However, her time did not increase. Soumya immediately agreed to what the eye witnesses had to say and continued the game. This was a great gesture by the Pune girl and in spite of losing the game, she managed to win a lot of hearts. 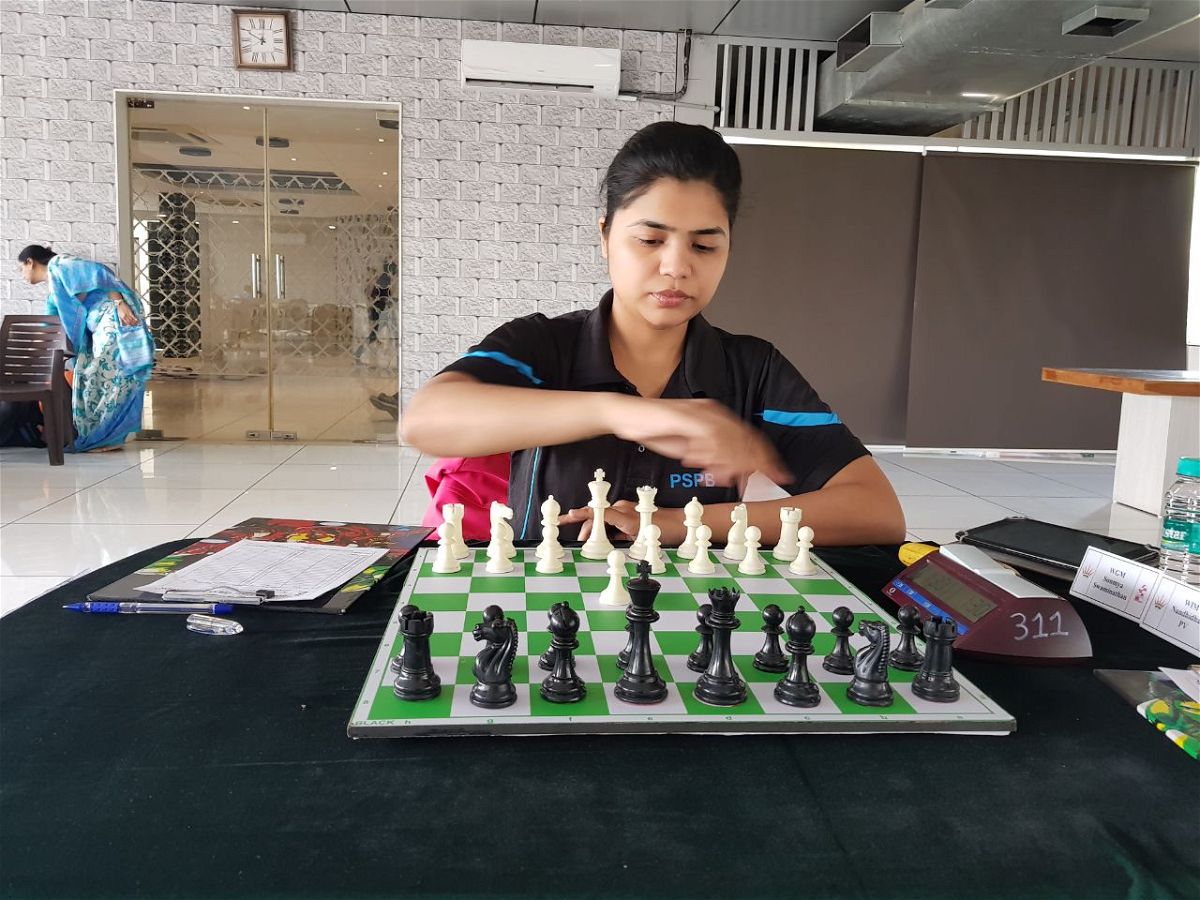 The game of chess teaches us to forget about what happened in your previous round and focus just on the present. It is all about mini-battles. Playing your best in the current game. It doesn't really matter that you were on 0.0/4. For Srishti Pandey getting off the mark in the tournament with a draw against Bala Kannamma was a great result. Similarly, Samriddhaa Ghosh would have a pleasant feeling of holding the Padmini Rout to a draw. These two girls who have been having a very tough event were finally able get some good results. 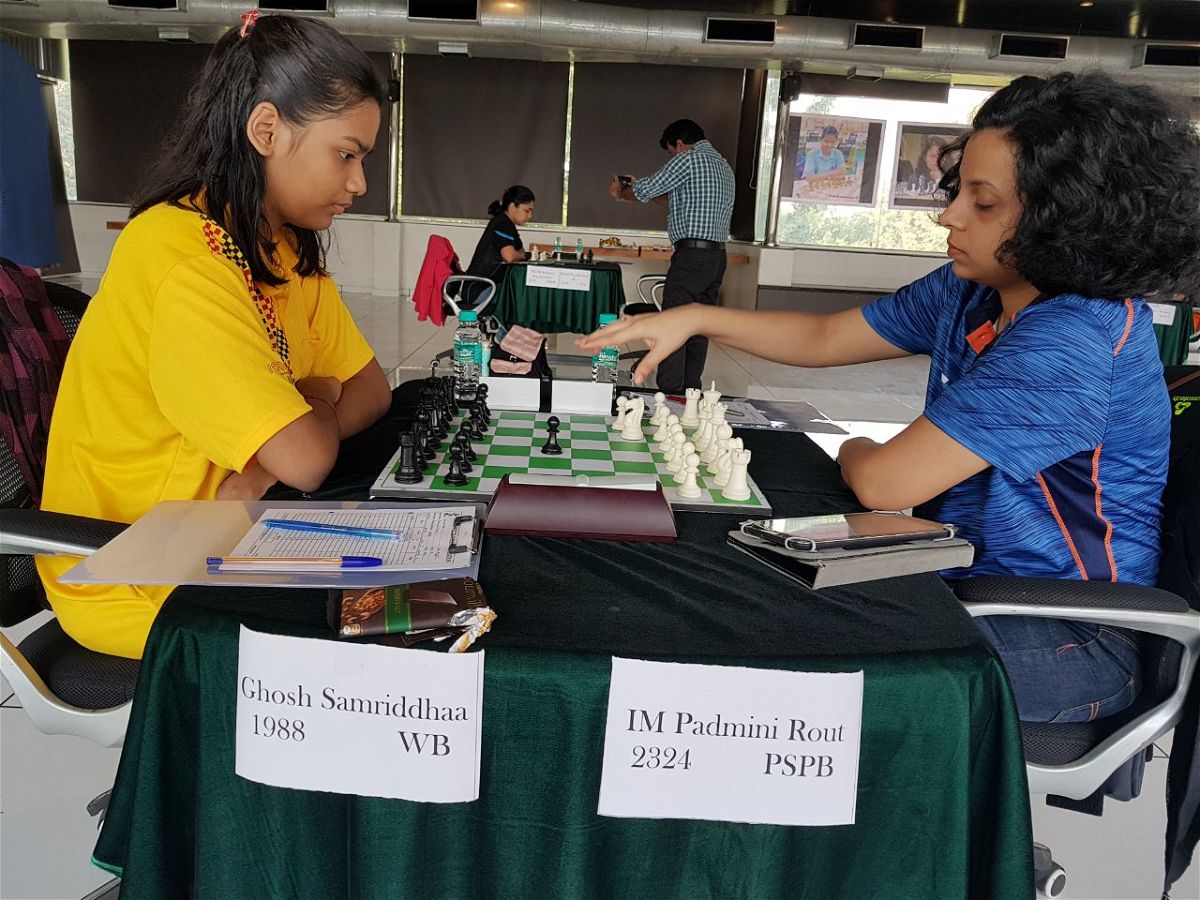 Padmini Rout was completely winning against Samriddhaa Ghosh, and just when she was about to mate her opponent, she went wrong and the game ended in a draw | Photo: Ankit Dalal 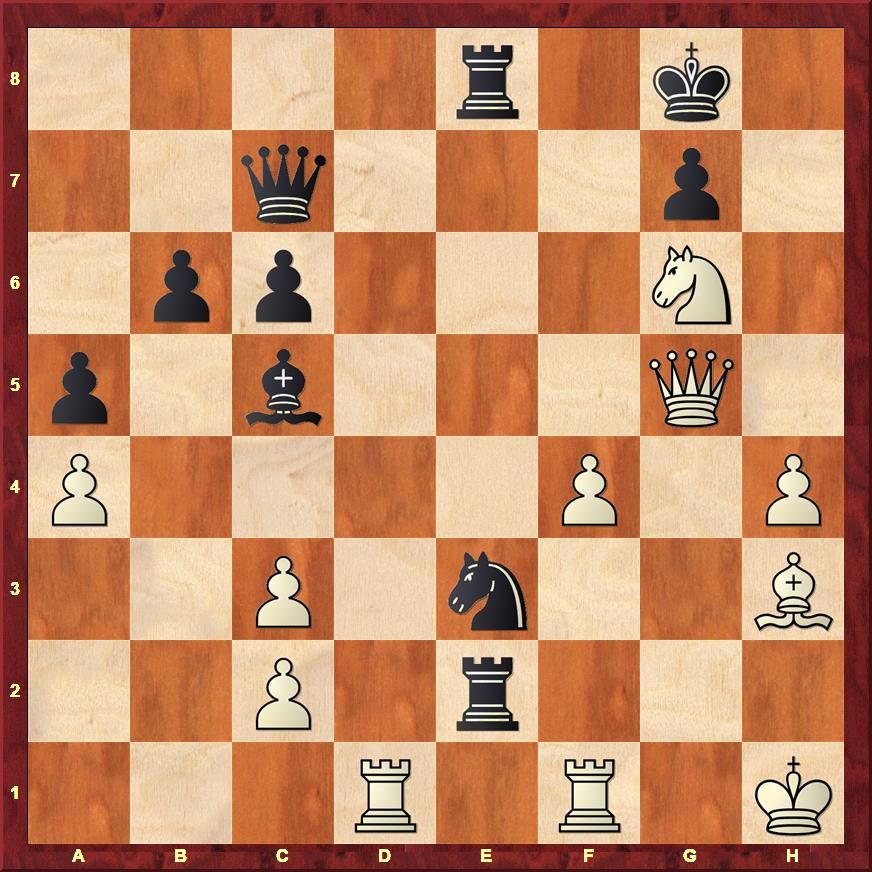 Padmini (White) to play went for Qh5 which was clearly an inferior move. She could have won the game in a single stroke. Can you find the best move? 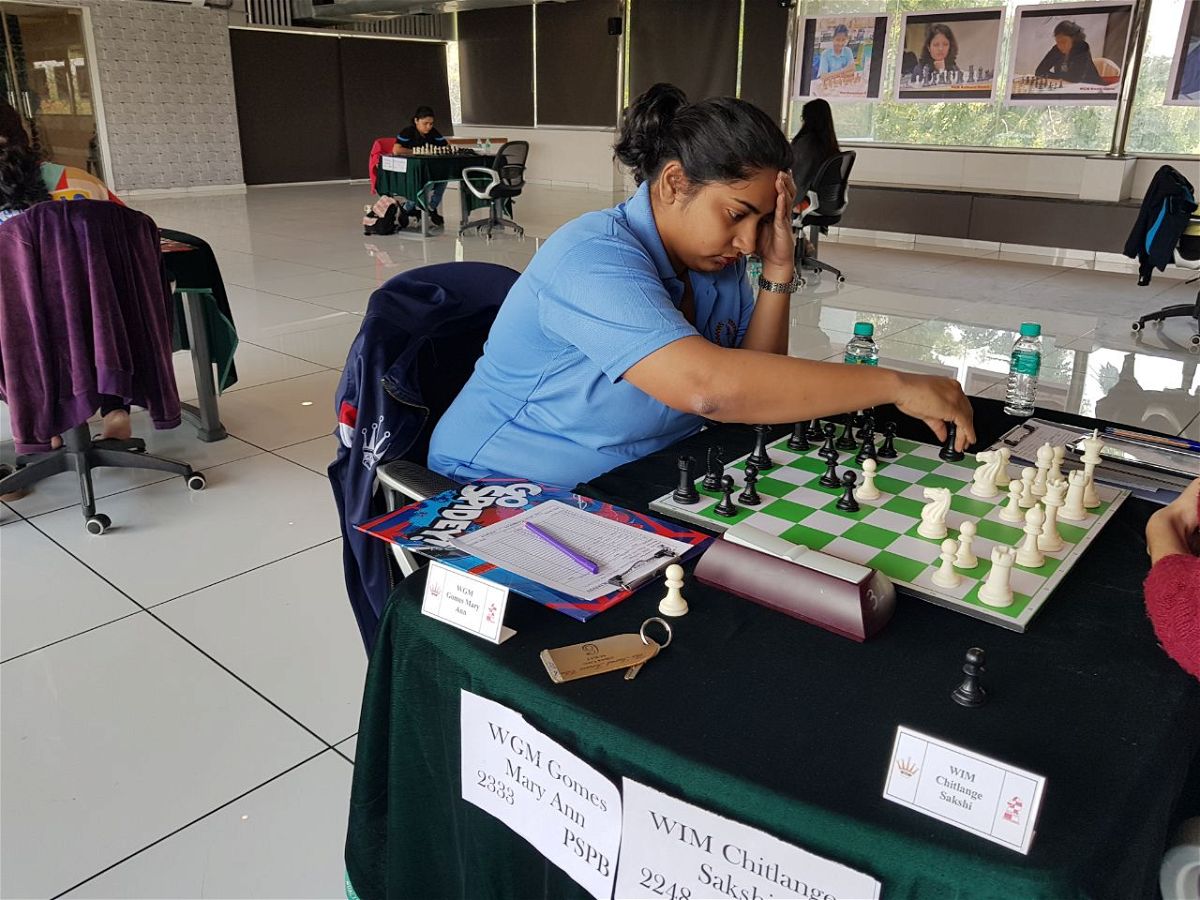 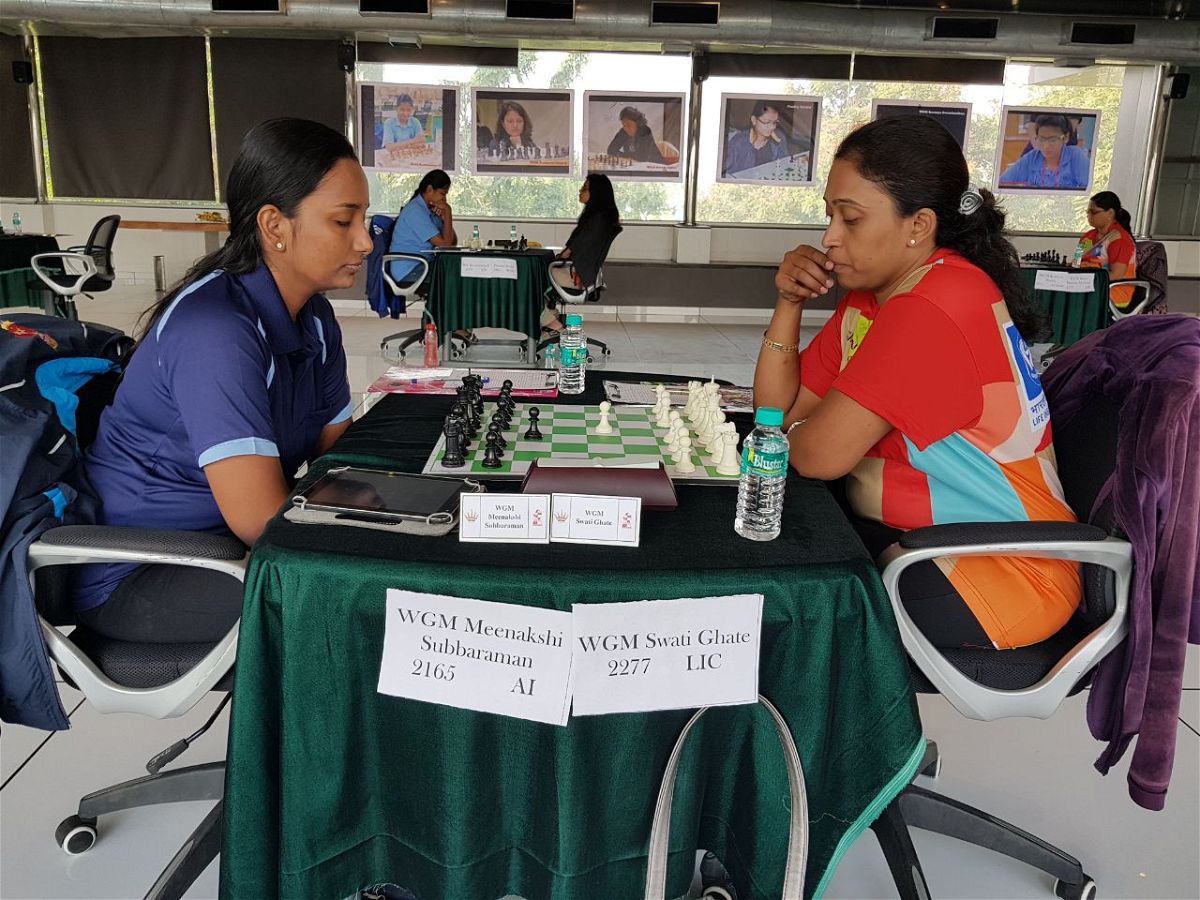 Swati Ghate outplayed Meenakshi right from the opening, but when the Chennai WGM sacrificed a piece incorrectly, the Maharashtra WGM got confused and slumped to a defeat | Photo: Ankit Dalal 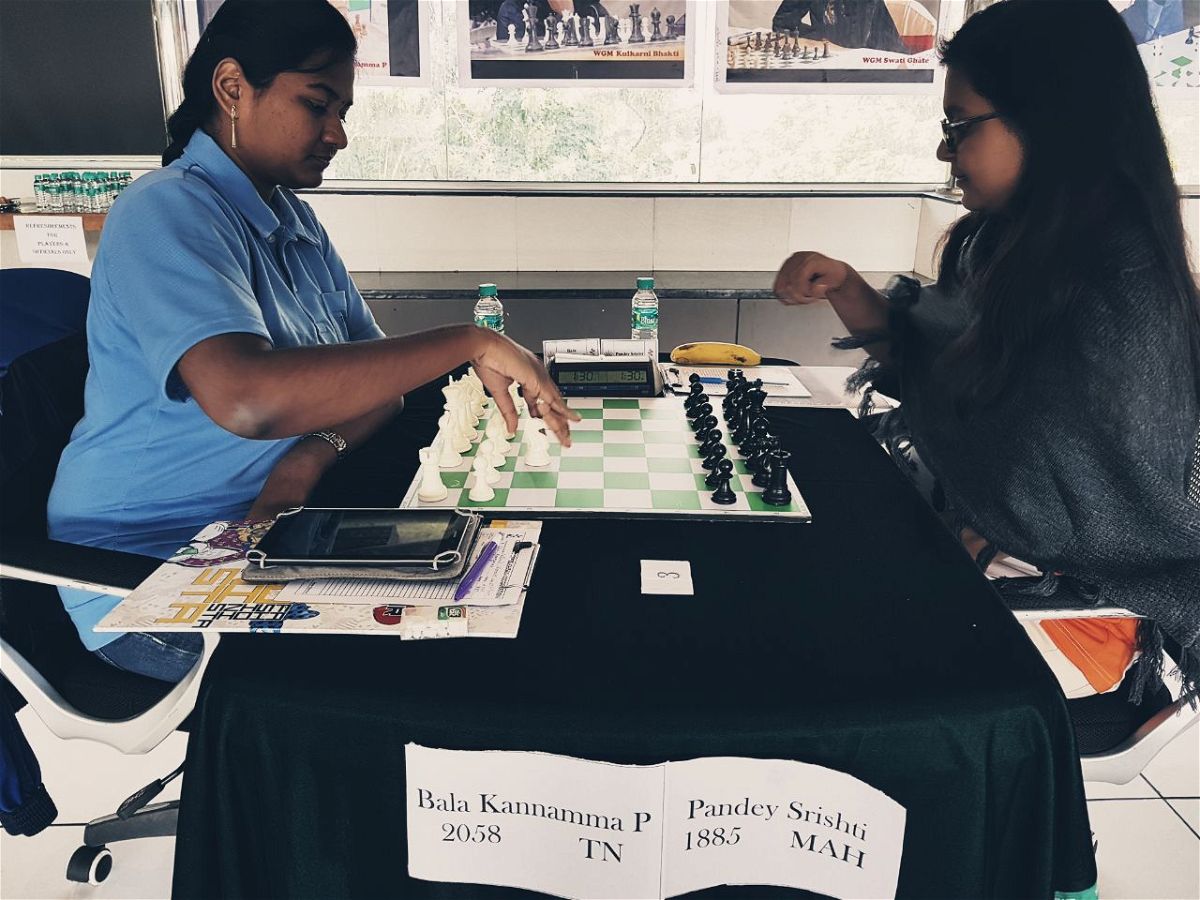 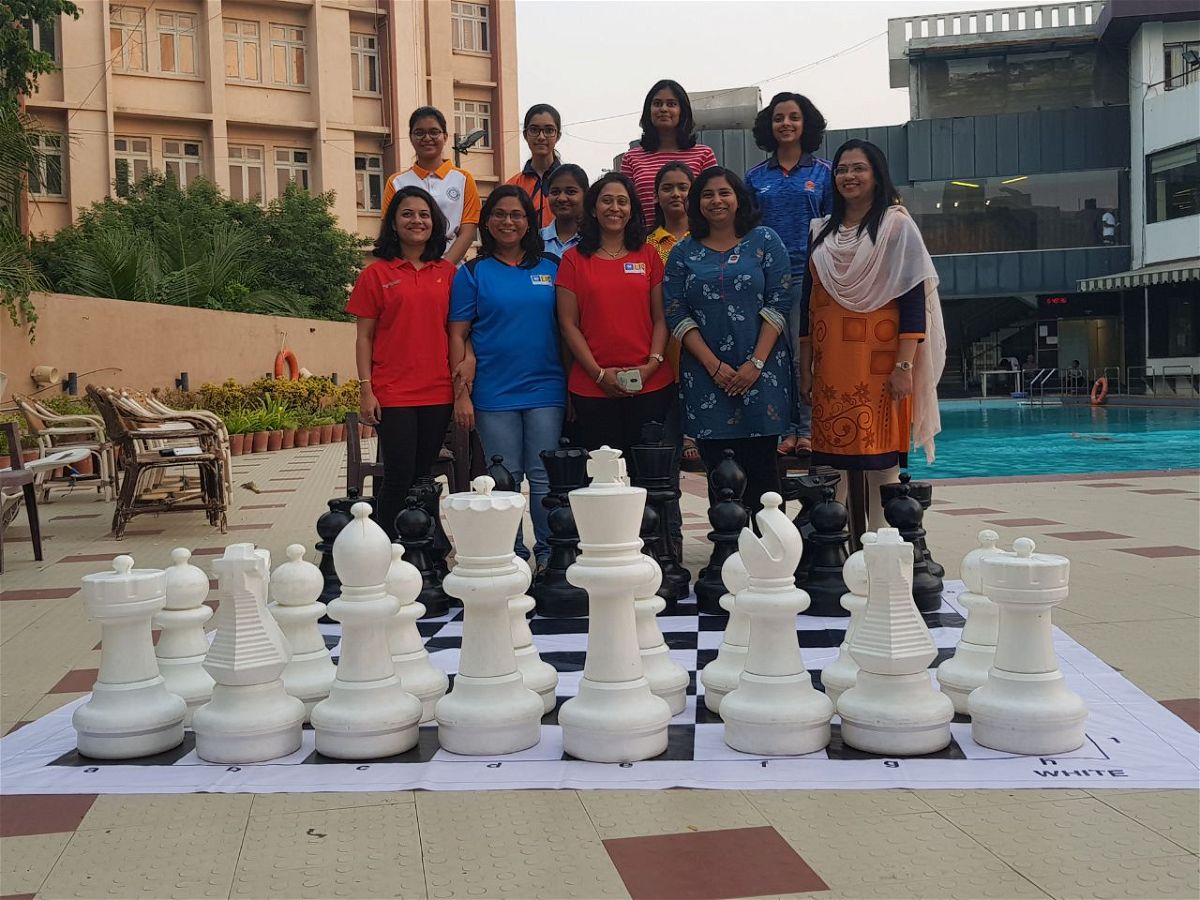