Have a drink with the Drunken Master!

by Wesley Falcao - 18/03/2018
How would you react if your opponent just moved all their pawns to the third rank of the board in the opening and still managed to hold ground? Wesley Falcao, a National Master living in New York, did exactly this in some of his blitz games. The result: this seemingly drunken manner of opening the game actually caught some strong players off guard, provoked errors and produced some really entertaining games. In this article, Wesley shares some of his games, discusses some key ideas behind his opening and urges the readers to have a drink with the Drunken Master!

My first experiments with the Drunken Master

I have a fascination for mischief in chess. From the earliest days of my chess career, I have enjoyed making moves that seem odd, shocking, or even dubious, just for the pleasure that comes out of it. So when I play, especially when I play for fun, such ideas often come easily to me. And so it happened one day, in an anonymous 3m+2s increment game online that I played the following opening with Black.

Next, I tried the same opening in a 1m+1s bullet game.

I played a few more bullet games subsequently and I realised the more I was playing, the more I was getting addicted to this seemingly drunken opening. Besides, since this was working well in bullet, I thought I should give it a try in a slower time control. So, I decided to try the same thing in blitz games. Here's the first one.

The method behind this madness

The inspiration for the name of the opening comes from a Jackie Chan movie called Drunken Master - There's an insightful line in its trailer which captures the essence of this opening. 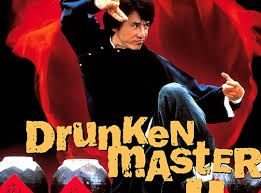 "Don't be fooled by the way I stagger. There's power to kill there. It looks real weak, but that's how you win, by appearing to lose!"

Here's another video that describes this philosophy

"So you think I just fell? Now you're gonna come at me and try to attack me? (throws kung fu punches!)...that is drunken boxing!"

The Drunken Master Opening is a dubious opening, but it's not as dubious as it looks. If the opponent overexerts, the Drunken Master can deliver a strong counterpunch. It's an opening meant for a fun blitz game, where you can dazzle and confuse your opponents with strange positions, pose them questions, and provoke mistakes.

The main idea behind the opening is rather simple. The side playing the opening keeps its pawns on the 3rd rank and develops the a-Rook to the second rank. The rook is then free to move across the second rank as the need arises. The pieces temporarily remain undeveloped, waiting for the pawn-structure to be solidified so they can be moved to the appropriate squares.

Playing this opening (or against it) requires a good grasp of where the pawns belong and what structures are favourable. I don't claim to have mastered this concept, but I think that this opening can help one learn about pawn structures a lot better. After having had some success in anonymous games, I decided to try this opening against more serious opposition. It took a few games before I scored my first a win against a National Master in a 3min blitz.

Now I will show you some more wins against serious opposition. These games are quite recent and my understanding of this opening is still developing. Nevertheless, I must say I am amazed by what I have found in the little that I have explored so far.

One of the drawbacks of the opening is that, sometimes, if the d-file opens, the rook can pin the bishop to the queen and it could be dangerous. An example of this could be seen in the following game.

On a few occasions, I tried launching an early attack on the kingside with my 'g' and 'h' pawns. And sometimes, to avoid castling into my attack, my opponents castled long. Below is one such example.

When rooks were the only developed pieces!

I haven't heard of a chess game where a side managed to double its rooks without moving a single minor piece! But this is the kind of magic the Drunken Master is able to bring about, as happened in the following game.

This next one, I like to call "A game two drunk rooks!"

It is important to bring the rook out early before advancing all the pawns since the rook can be a good defensive piece. Without the Drunken Rook's help, the opening can have a quick collapse, as was almost demonstrated in this game below.

The Drunken Master often takes opponents by surprise and, at times, these baffled opponents feel provoked to go all out to punish the opening. Because of the provocative nature of this opening, it is often easy for the opponent to think only about attacking and forgetting to look for threats to his own position, as happened in this game.

Sometimes, unsuspecting players can move their bishops right in front of one of our pawns, thinking that a pawn move would "provoke a weakness". But in the Drunken Master, it's what you want to do anyway!

As mentioned earlier, the main idea of the Drunken Master is to provoke the opponent to overexert himself in the attack. The following game demonstrates a triumph of this "come at me bro" strategy.

Here's another example of an opponent overexerting in "attack mode".

Blitz and some banter

Sometimes this opening tends to psychologically disturb players who aren't used to being subjected to such mischief. This can cause them to play badly because their mind is processing more than just the chess! In this game, my opponent, after seeing me open with the Drunken Master, began to swear at me in the chat. What happened next, you can find below.

Some opponents are just surprised and they can't believe that this opening is holding up. In the game below, after white's 7th move, my opponent just asked at once: "Are you serious? How did you become NM?". All I could do was give him a wink.

After the game, he offered a rematch which I accepted. Then I said, "Now you know how I became NM". "I'm not yet fully convinced," he replied. Then he went on to lose another game in the Drunken Master, which he should have won. The third game was drawn, and I didn't have the energy to play a fourth!

Now in case, you thought that the Drunken Master is a truly sensational opening, I must remind you that I have also lost quite a few games in the opening. In some games, I lost right out of the opening because of a blunder. I suppose I could be excused for that since I am myself still exploring this opening. But in some games, the opening itself was refuted with good play by my opponent. I will now show you a few such games.

Finally, what can I say? I still believe the Drunken Master is a dubious opening. But I also believe it is a fun opening with good chances in blitz chess if you know how to hold your balance while being "drunk". I can only hope that you have at least as much fun playing this opening as I did and still do. As I write this, I'm still exploring the opening. Perhaps the theoreticians might soon jump on it and publish concrete refutations. Until then, "drink" and be merry! 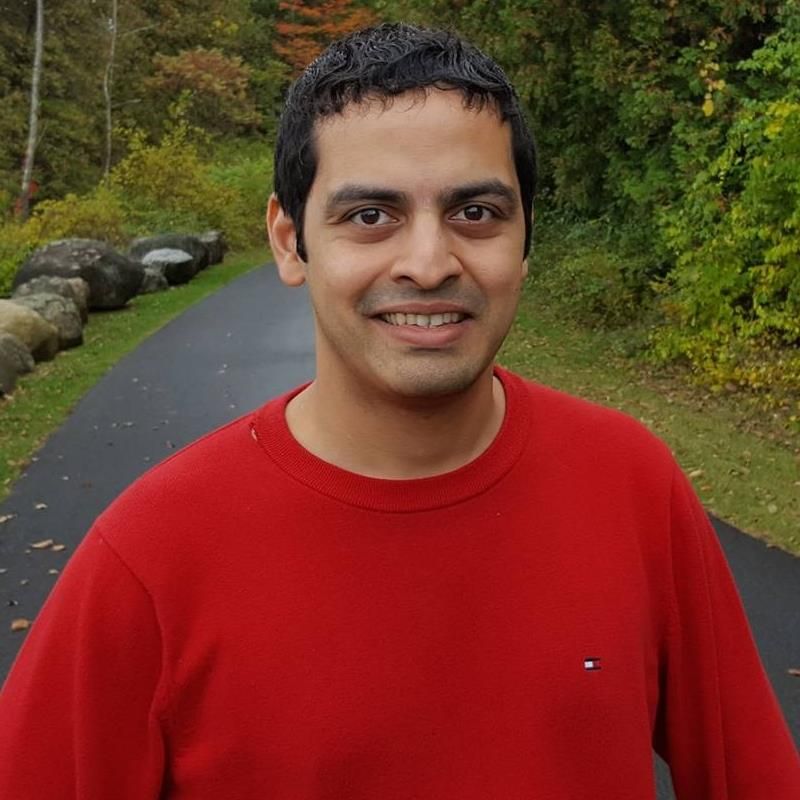 Wesley Falcao is National Master and a software engineer living in New York. Originally from Vasai, a suburb of Mumbai, Wesley was taught chess by his father when he was four. He moved to the US in 2010 to pursue Masters in Computer Science and has been living there ever since. In 2014, he got the National Master title from the US Chess Federation. He still pursues chess part time, and loves playing online blitz.