Time to learn the Grunfeld from a World class GM?

Sometimes bad performance at a tournament can spur you into action. It can make you have a close look at the holes and weaknesses in your play. This is exactly what happened with our reviewer Aanjaneya Phatak. 20-year-old Aanjaneya, who works on chess without a coach, decided to go to the MP Masters Chess 2021. He lost 47 Elo point making his rating fall from 2212 to 2165. But from that experience he realized that he needed to add new openings to his arsenal. That's how he got his hands on Markus Ragger's latest Fritztrainer for ChessBase on the Grunfeld Defence. In this article Aanjaneya narrates his experience of working with Austria's first ever 2700+ GM.

I just completed studying the newly launched “Power Openings - The Grunfeld by Markus Ragger". Before diving into it I just wanted to tell you my story of why I wanted to study this Fritztrainer released by ChessBase. Recently, I played at the MP Masters Open in Madhya Pradesh, India and there I was getting kicked around in the whole event. My rating dropped from 2212 to 2165. I did manage to defeat two International Masters but I lost to every lower other rated player!

Two wins and five losses is not what I had expected!

To sum it up in one line - basically I got hit by every lower rated player in the opening stage. It was the first time that I was playing in a classical event after my 29 games were published in the Mega Database/Online Database. I was terrified of my opponents' preparation against me as regardless of my colour I was getting outplayed in the opening stage. So in the last round I decided to play 1.d4 (instead of my main weapon 1.e4). I was paired up against Indrajeet Mahindrakar, who usually plays the Kings Indian Defence. I had prepared something nice against it. When I played 1.d4, he hit me with the Grunfeld, which frankly we both didn’t know well.

Opening the game with 1.d4 (That's me on the left) 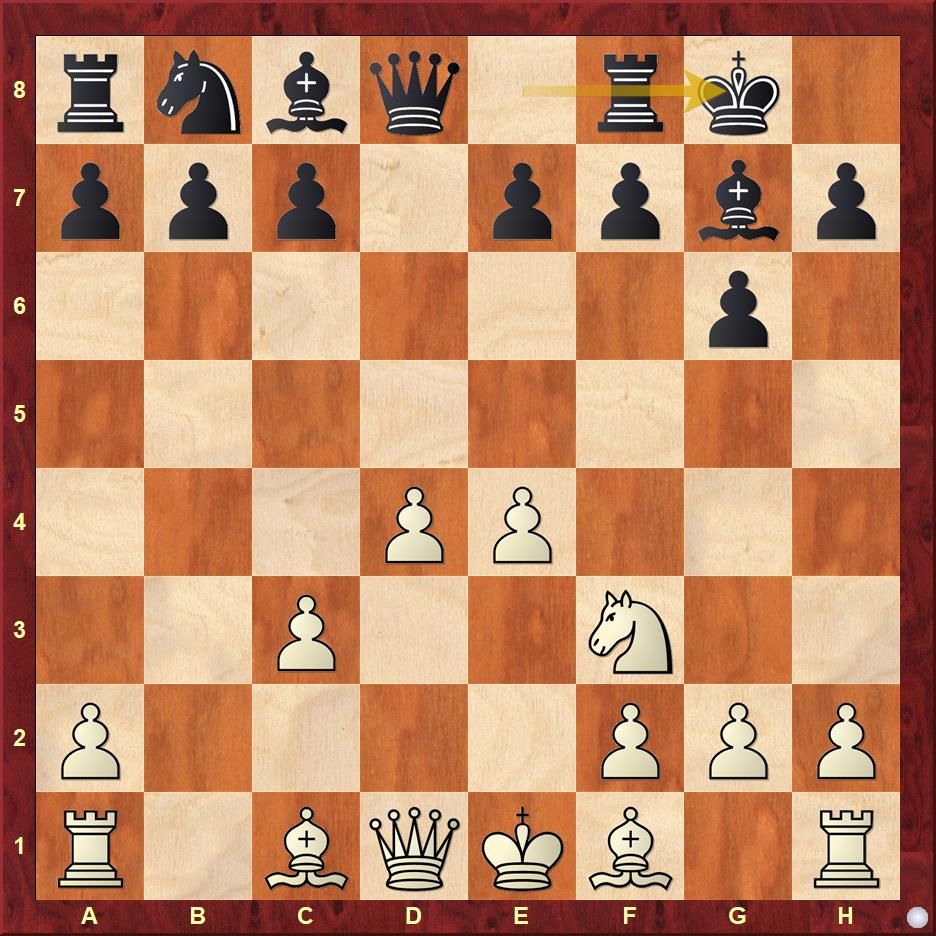 This is a mistake! Black should start first with the move ...c5!
IM Sagar Shah explains why starting with ...0-0 before ...c5 is inaccurate

So after being placed last in this closed Round Robin tournament, I decided to widen my repertoire. I didn't want my opponents to be able to guess and find nice antidotes against my openings. It was a nice lesson to me that after my games are online I have to change or be more concrete at my opening preparation. Although, I played such a terrible game in the Grunfeld, my fire to learn it became huge and simultaneously this Ragger offering was launched by ChessBase. That's how I decided to get my hands on it!

There are two volumes and the first one dives deep into lines with cxd5 and the second one without that capture
Markus Ragger is the first Austrian player ever to reach 2700 Elo threshold. He achieved this in 2017.

The first question that could arise in the mind of any person who wants to study the Grunfeld is - are there any other resources out there which could be better than these Fritztrainers? You have Peter Svidler's Chessable Course. First things first – It’s expensive! Secondly – The course is huge and unnecessarily huge! I have seen and studied both of these courses and I would say that Svidler's course is humongous. Also remembering becomes one of the biggest issues while going through Svidler's course. Here's one example that compares both the courses:

Now what is the conclusion of all this analysis? Of course Peter's course is much more detailed and it consists of all the possible moves but can the course be memorised? I highly doubt it. Well if you are 2650+ player maybe you could memorise all of this but for normal players with limited memory it is just a big bite to take. Ragger has recommended nothing that is bad/dubious or incomplete lines. He has freshly refined the Grunfeld and has made it manageable to the normal public. He has cut the theory down and has made it easier to digest. It consists of every critical lines and detailed analysis wherever needed. There is a lot of deviation from the traditional lines and exploring these unknown grounds was quite enjoyable for me.

Let us have a look at one of my favourite lines of this Fritztrainer: 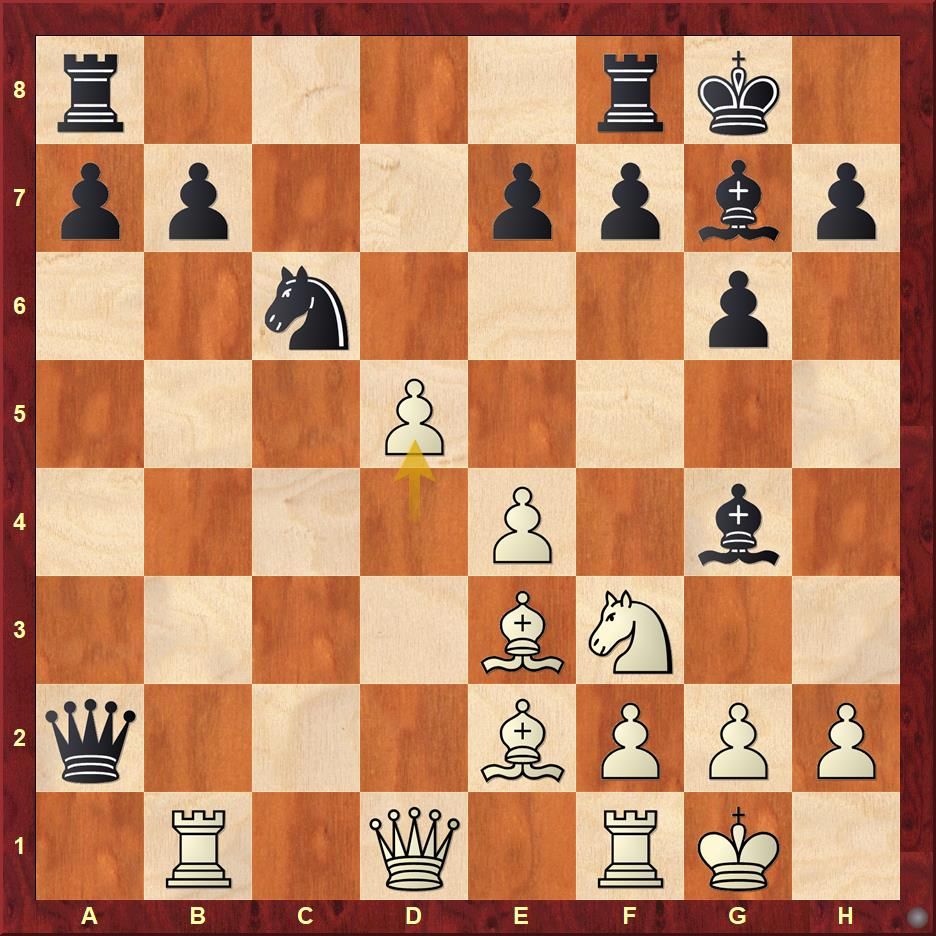 The main move in this position is Na5 but like he does on this DVD Ragger recommends ..Ne5!?
A bad result can often motivate you to work hard and fix the holes in your play

An intro to Ragger's Grunfeld

Stay tuned for the review of Vol.02

Aanjaneya Phatak is a 20-year-old chess player from Pune, Maharashtra. He is currently rated 2165. He is a self-taught player and uses books, DVDs and other material to improve at chess on his own.
Related news: