The last two rounds of the Karpov Poikovsky International were full of excitement. Nepomniachtchi lost his first game of the tournament to Fedoseev, Jakovenko narrowly escaped losing after committing a blunder against Korobov while Gelfand pulled out a sensational stalemate tactic in a lost position against Vidit Gujrathi to save the day. Here's an in-depth look into all the happenings.

Fedoseev brings down Nepo to step into the joint lead

Lots of nailbiting action was witnessed in the last couple of rounds at the Karpov Poikovsky International. By the end of the third round, top seed of the tournament, Ian Nepomniachtchi was caught in the lead by Dmitry Jakovenko. But as fate was to have it, Nepo sped past his rivals yet again in the fourth round beating Anton Korobov. But his dream run was brought to a crashing halt in the fifth round when he suffered a shocking defeat to compatriot Vladimir Fedoseev.

Meanwhile, the Indian rising star, Vidit Gujrathi continued his spree of solid chess playing in round four, holding co-leader Dmitry Jakovenko to a draw. In round five, he came very close to beating Boris Gelfand but the former world championship challenger found a stunning stalemate tactic to save the day. Let's take an in-depth look at what happened.

Both leaders, Nepomniachtchi and Jakovenko, were facing strong opposition in the fourth round. While Nepo faced Korobov, Jakovenko had the white pieces against Nepo's third round opponent, Vidit Gujrathi. 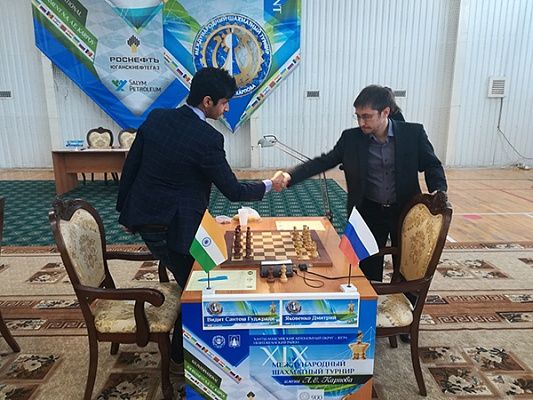 Dmitry Jakovenko and Vidit played a tepid draw in round four | Photo: ruchess.ru

The game between Jakovenko and Vidit kicked off with a Ruy Lopez but the structure soon resembled that of an Italian. Breaking open the centre, Vidit managed to exchange queens by the 10th move, denying white even a remote chance of scraping out an advantage. More exchanges followed as play progressed and by the 24th move, Vidit had secured a comfy draw. 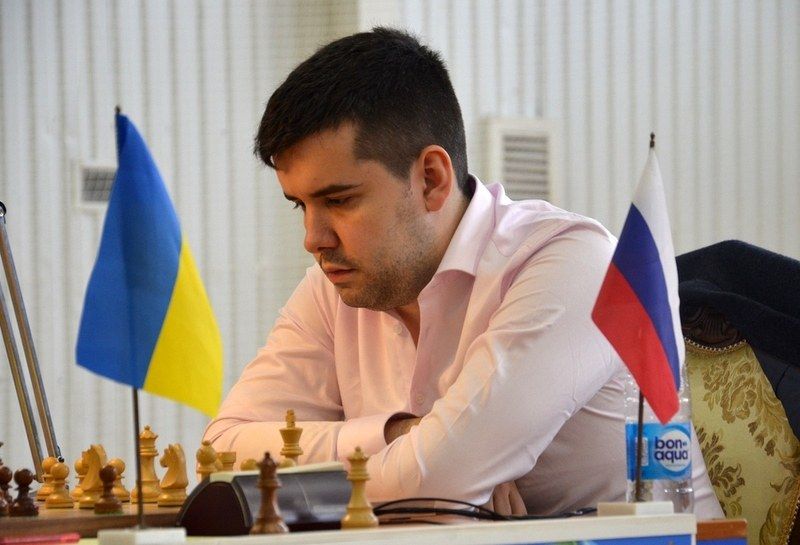 While Vidit and Jakovenko played a tepid draw, on Nepomniachtchi’s board, it was a different story altogether | Photo: Vasily Papin

A sharp Sicilian Najdorf was essayed by Anton Korobov; players castled on opposite wings and stormed towards the enemy king. But just then Nepomniachchi changed directions and began playing on the queenside. Securing an edge in the middlegame, he liquidated into an endgame where he had an extra pawn.

By the time the second time control was reached, Nepomniachtchi was already up two pawns and had caught Korobov’s king in a mating net.

With his win against Korobov, Nepomniachtchi had reestablished himself as the sole leader of the tournament. But in round five, he was in for a shock. Playing his compatriot, Vladimir Fedoseev, Neppomniachtchi sacrificed an exchange for a pawn in a complex endgame. 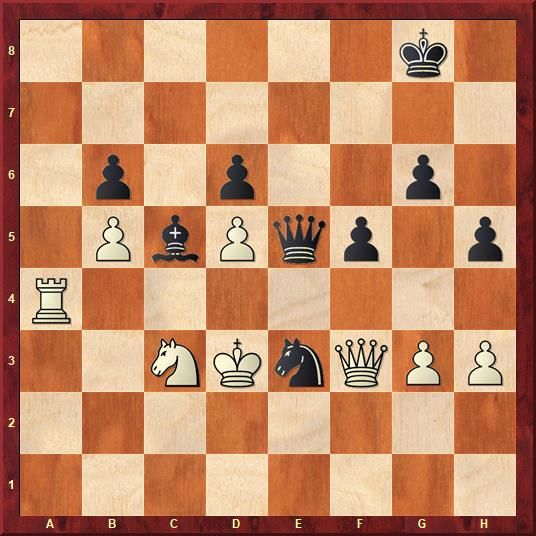 The computer thinks this position is equal. But to a human eye, the knight seems to be running out of squares. Fedoseev exploited this after 53…Qe7? with 54.Ra8+ Kg7 and 55.Rc8, threatening to destroy the e3 knight’s defender. 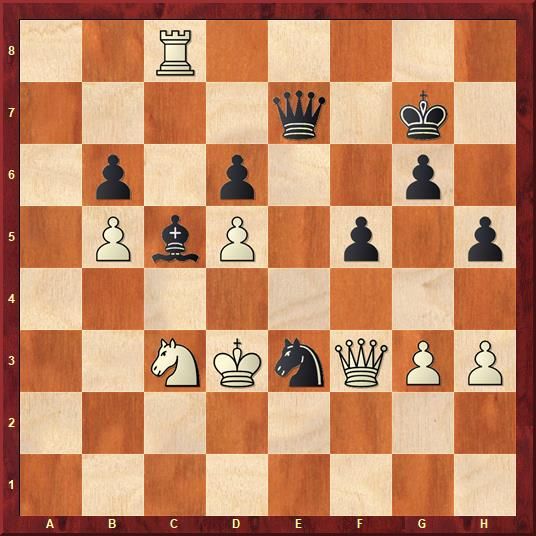 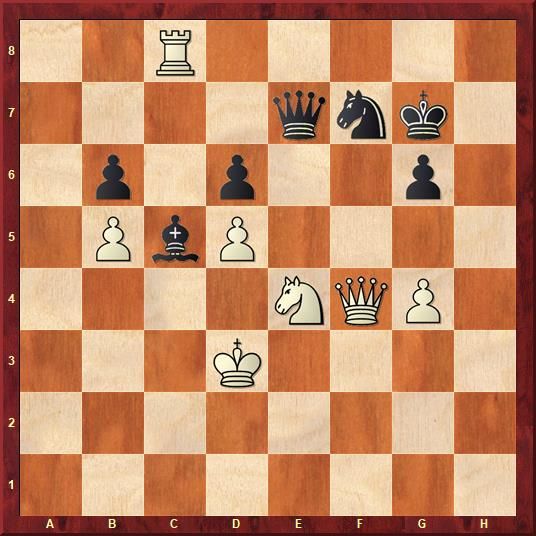 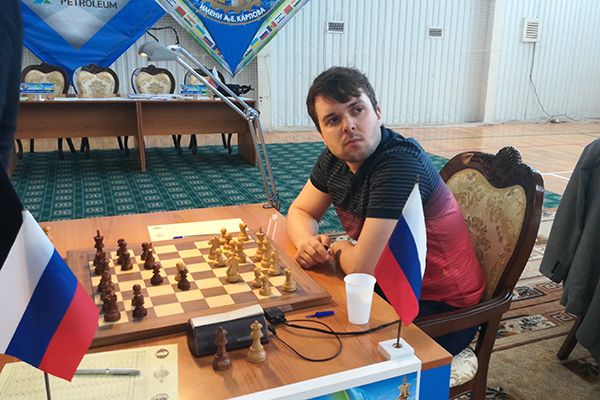 Also, Dmitry Jakovenko, who was half-a-point behind Nepomniachtchi secured a draw against Anton Korobov to hop into the joint lead. Korobov tried very hard to carve out a win but missed his chance to win a piece on the 29th move. 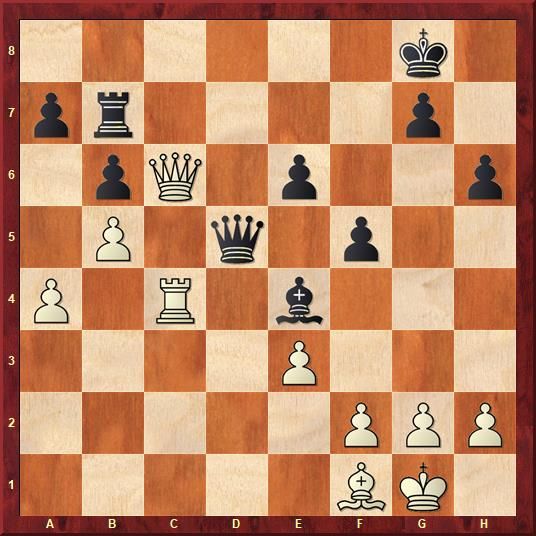 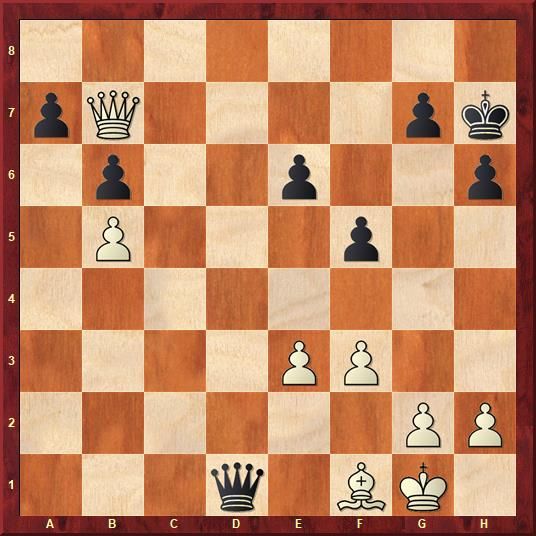 Instead, Korobov played 29.Qc8+ and had to settle for a draw after 69 moves of play. 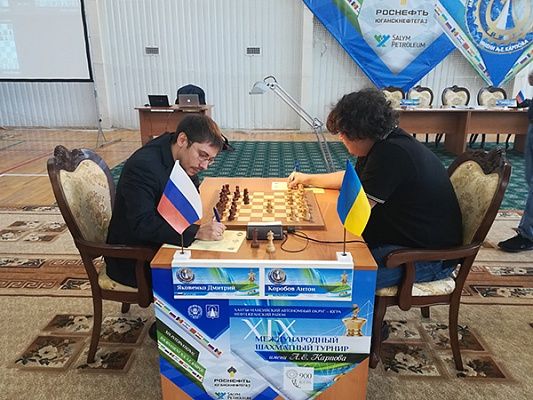 Jakovenko narrowly escaped defeat against Korobov in the fifth round | Photo: ruchess.ru

Another player who came very close to joining the leaders was Vidit, who was an exchange up against Gelfand in a complex queen and rook versus queen and bishop endgame for a very long time. And just when it seemed he had secured the win, a neat stalemate trick by the former world championship challenger secured him a draw instantly. 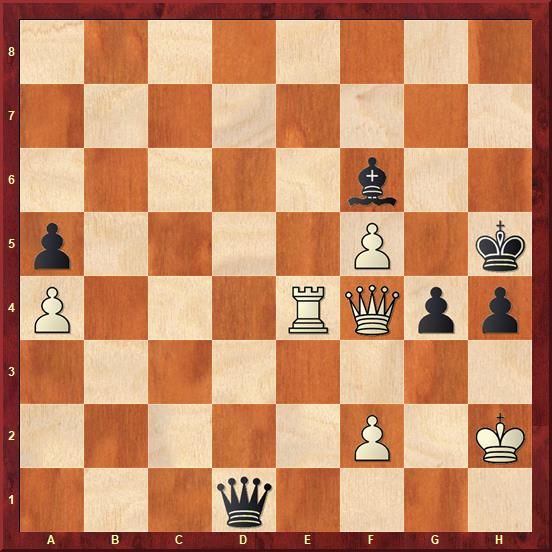 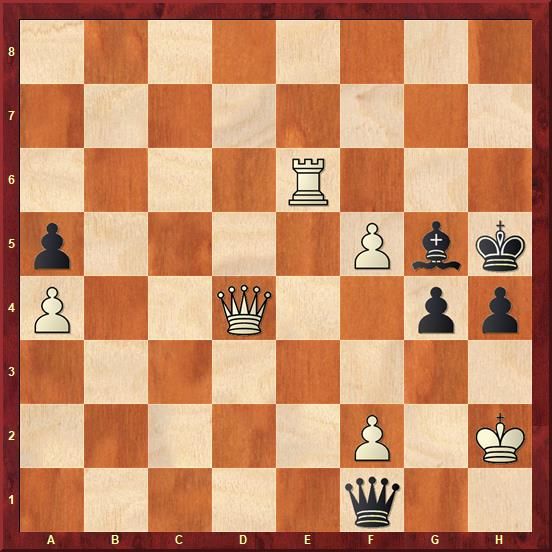 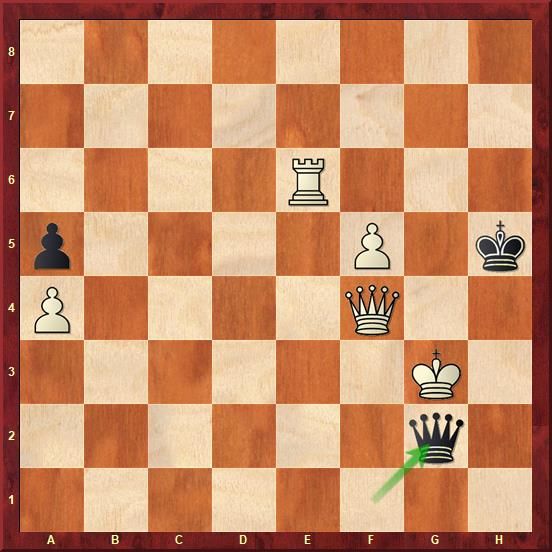 What a picturesque finish this was! 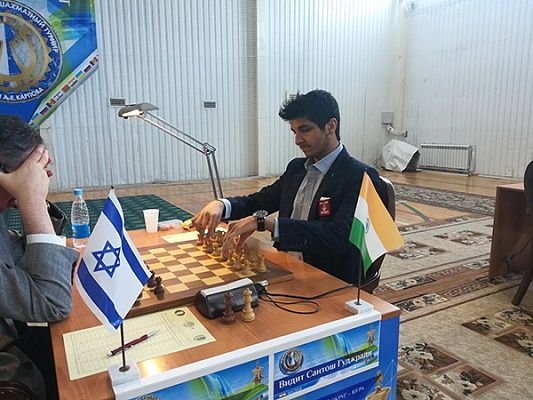 Had it not been for Gelfand's crafty trick, Vidit might be among the leaders | Photo: ruchess.ru

Four more rounds remain to be played in Poikovsky and judging by the way things have gone so far, we can expect a lot more drama in the forthcoming rounds.