In Alberta’s University of Lethbridge, an alternative initiative sees youth who commit non-violent crimes sentenced to 25 hours of chess instruction. Interesting!? On 24th of May, 2018 one of the world's emerging independent, not-for-profit media outlet "The Conversation" has published a very interesting article on youth offenders from Canada who are sentenced by the Judges to learn and play chess. All youth offenders who are involved in the criminal justice system are attending what’s known as the Chess for Life Program at Alberta’s University of Lethbridge as part of their sentence.

This article was originally published in the The Conversation on 24th of May by Lance Grigg, Monique Sedgwick and Jeffrey MacCormack

The University of Lethbridge is a publicly funded comprehensive academic and research university | Photo: www.uleth.ca

Since January 2018, every Friday afternoon, one campus classroom in Canada is transformed. Tables are set up with two chairs facing one another; a chess set invites players to begin. An interactive white board shows a game in progress. Off to the side, another board is set up with a “chess problem.”

At half past one, the players begin to show up. The room fills with noisy young voices, sharing how their week has gone and clamoring for cookies and juice. The scene is like any youth gathering, with one difference: Group home workers and probation officers are in attendance.

All of these youth are involved in the criminal justice system and are attending what’s known as the Chess for Life Program at Alberta’s University of Lethbridge as part of their sentence. Sentencing practices for youth who engage in non-violent crimes have traditionally adopted a punitive approach — for example, ordering time in a juvenile detention centre. However, research suggests that punitive models have little impact on reducing the chances of re-offending. In fact, punitive sentencing can result in poor social outcomes, low rates of employment and higher school dropout rates. 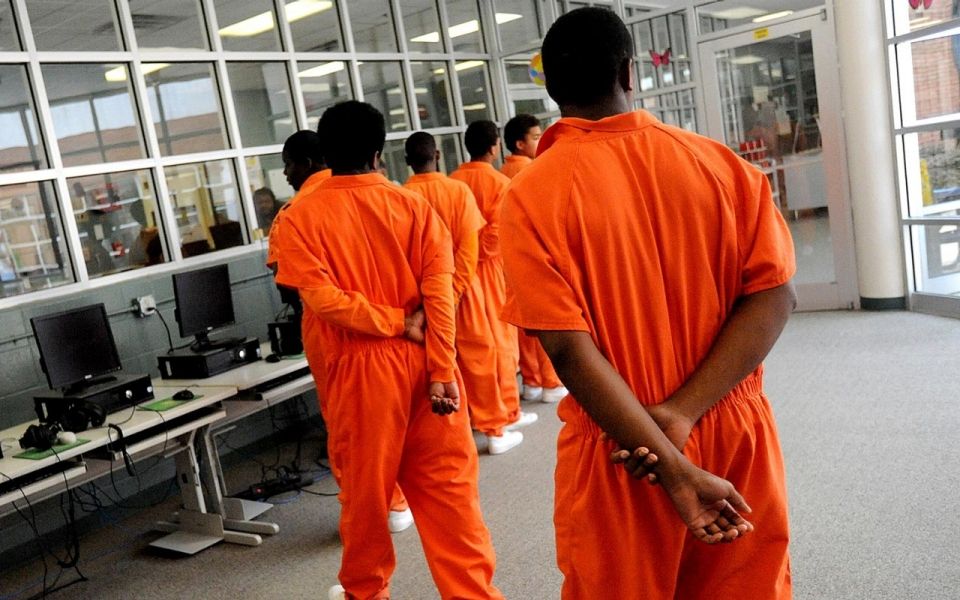 Preliminary research into the Chess for Life Program in Alberta, Canada, shows that youth who are sentenced to chess instruction after committing non-violent crimes are learning useful life skills. | Photo: Aljareeza.com

Some people suggest a more rehabilitative approach to sentencing is needed. For example, youth could be sentenced to programs that provide opportunities for developing life skills and establishing more positive relationships. This may result in increased levels of self-confidence, reducing the chance of reoffending.

Alternate sentencing initiatives focus on fair sentencing practices that are appropriate and support the reintegration of youth back into the community. 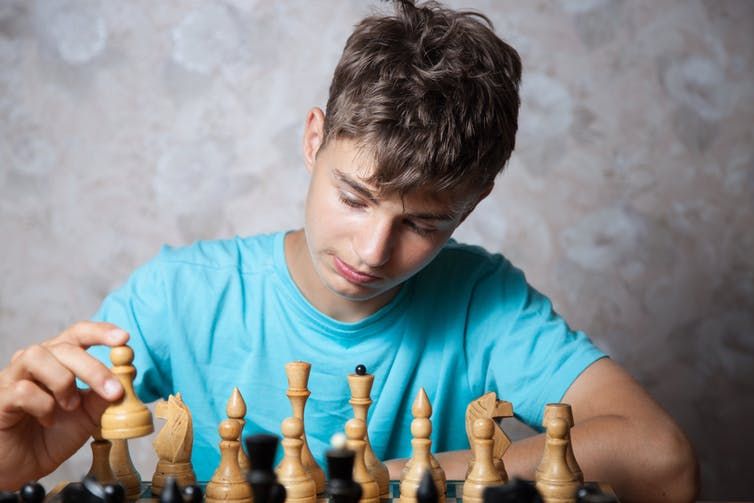 A research team at the University of Lethbridge is exploring how chess as an alternate sentence impacts how youth view themselves. | Photo: Shutterstock

Within the Young Offenders Branch of the Alberta government and the province’s Assistant Deputy Minister’s office, there is a movement towards alternate sentencing for youth involved in non-violent crimes. As a result, Alberta’s Ministry of Justice and the faculties of education and health sciences at the University of Lethbridge have teamed up to deliver a unique program as an alternate sentence: Chess for Life.

Chess for Life is a 25-hour chess instruction program lead by longtime chess players Dr. Lance Grigg and assistants Riley Kostek and Josh Markle. Youth learn opening, middle and end-game strategies while playing the program leaders and each other.While the youth may not know it, they also are developing skills in reasoning, problem-solving, paying attention, planning, focusing and decision-making.

‘Every move has a consequence’

Although all of this sounds great, there is little research into the influence learning to play chess may have on self-regulatory functions and on the life choices youth make.

To address this gap, our research team, led by Monique Sedgwick and Jeffrey MacCormack, is conducting a study that explores how youth caught up in the criminal justice system, and participating in the Chess for Life Program, view themselves as they learn how to play chess. 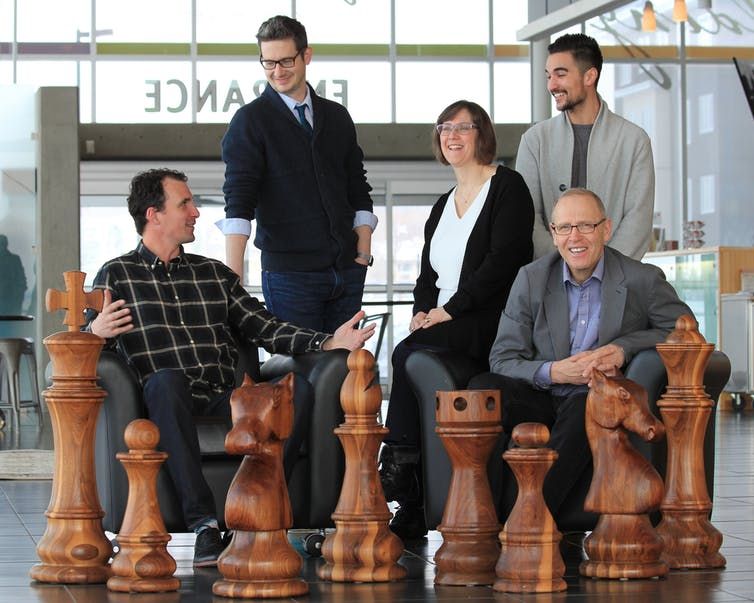 So far, we have observed that the youth, for the most part, like to come to instructional sessions. They say they really like how quiet the room is and that for the couple of hours they’re in the classroom, things slow down and it’s just chess. They can leave the distractions, challenges, hurt and pain of their day at the door.

We’ve also noticed the youth have become more thoughtful. They ask good questions about moments in the game — questions that demonstrate they are developing problem-solving and planning skills. They now know why the four middle squares of the board are important; we all need a strong centre. Before they move a player, we hear them plan their moves by working through the consequences of moving a piece in a particular way.

Perhaps the most revealing comment one youth has shared — reflecting the positive influence of the program — is that he wishes he had “learned to play chess a lot earlier.” In life, like chess, every move has a consequence.

Although the study is in preliminary stages of collecting data, initial observations suggest the Chess for Life program is a good alternate sentence choice for helping these young people get their lives back on track.