Reigning World Women Rapid Champion GM Ju Wenjun defeated GM Tan Zhongyi with a score of 5.5-4.5 to win the 10-match World Championship. The FIDE Women's World Championship Match 2018 took place in two stages. The first half consisting of first five games from 3rd to 9th May, took place in Shanghai, China and the later half, the last five games were held in Chongqing, China from 12th to 18th May. Ju took an early lead by scoring 3.5/5, which means she just needed 2 points in the last four games which she had no trouble getting as she made four consecutive draws and became third consecutive Chinese player to become the World Champion after Hou Yifan and Tan Zhongyi. Photo: Gu Xiaobing 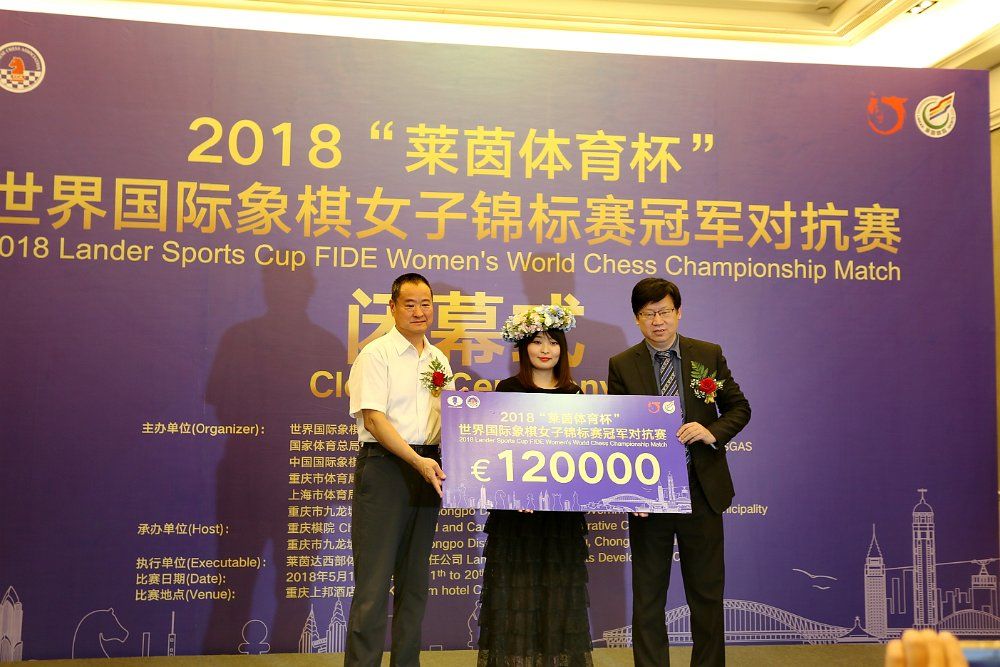 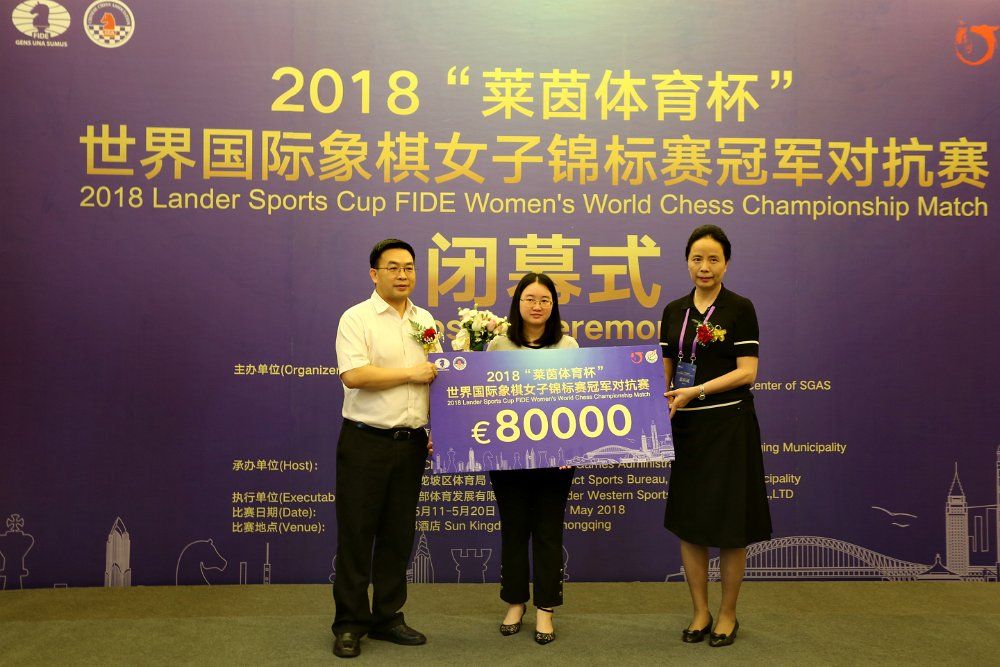 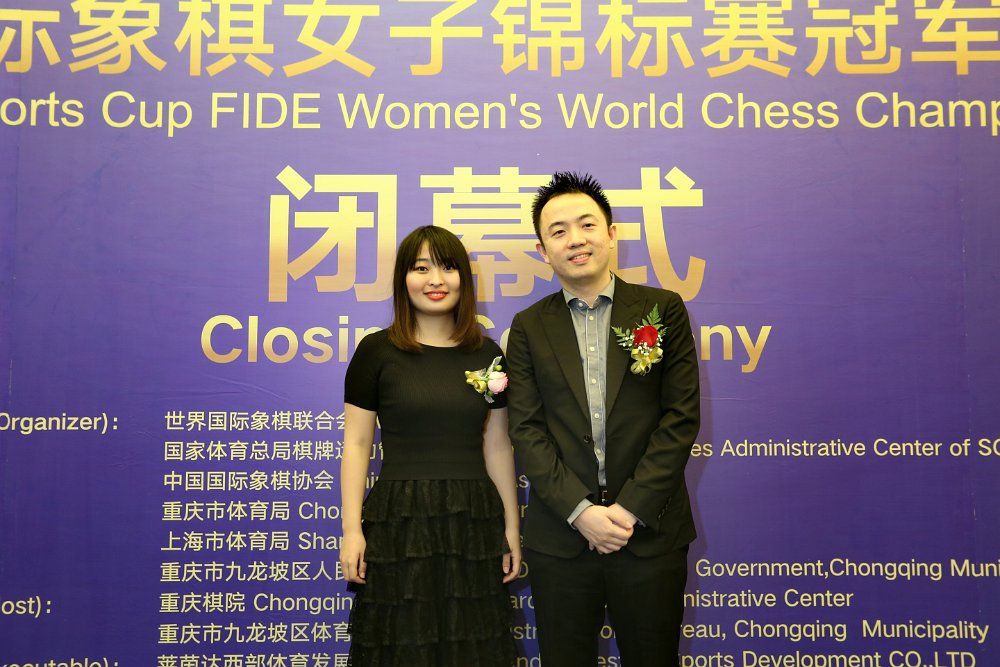 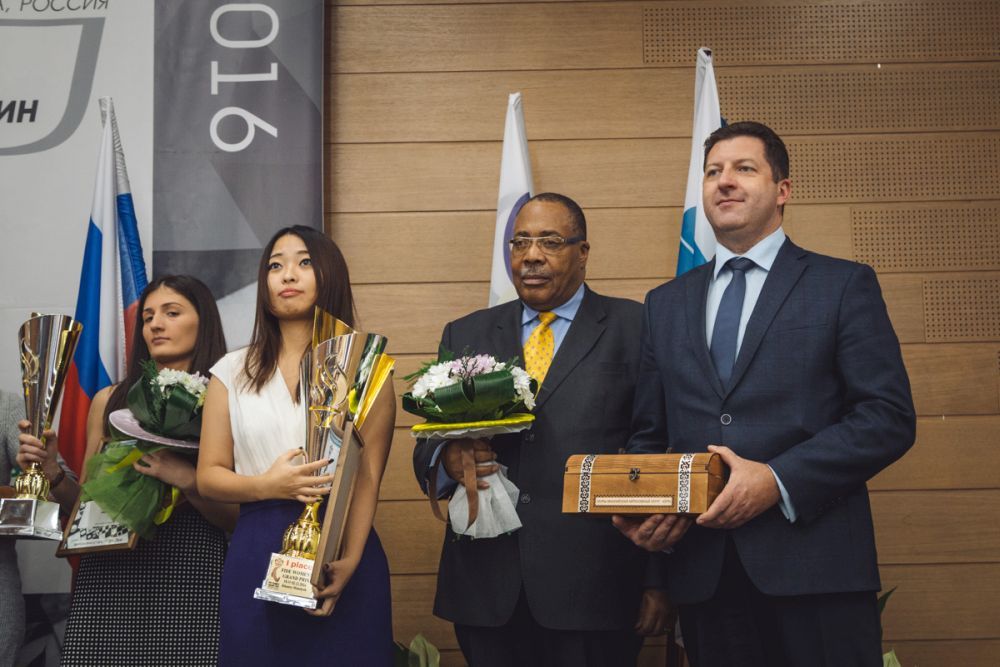 For the lack of bids, the Women's World Chess Championship was shifted to Tehran, Iran in 2017 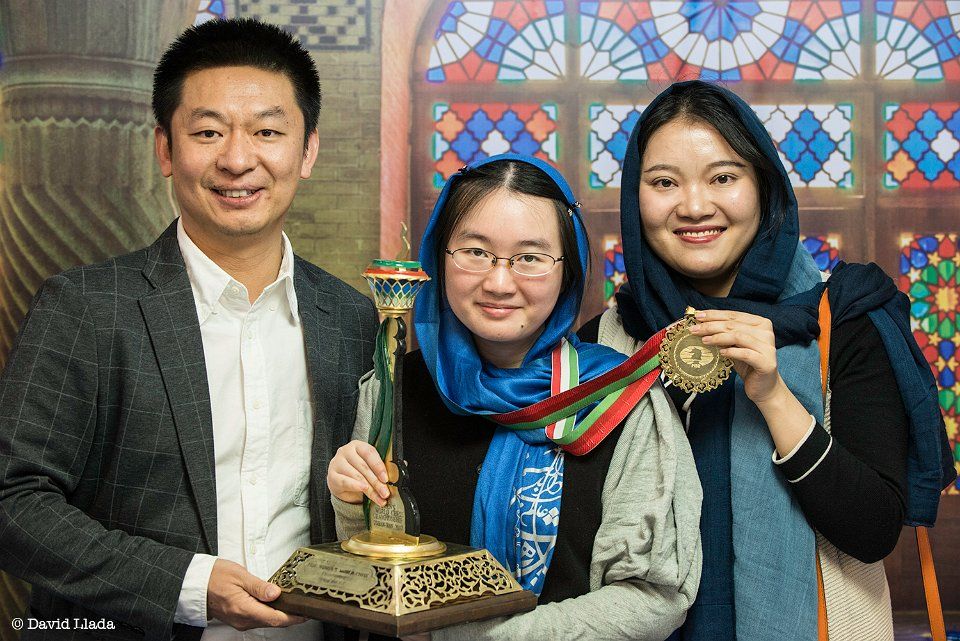 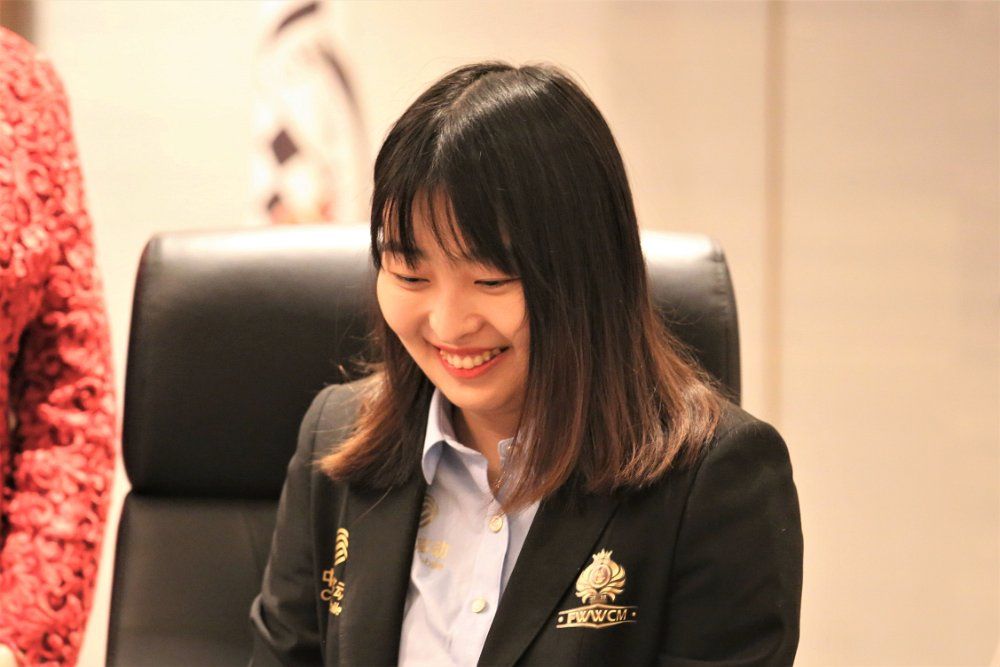 Ju Wenjun is all smiles after winning the game 2 in the FIDE Women's World Chess Championship 2018 | Photo: Gu Xiaobing 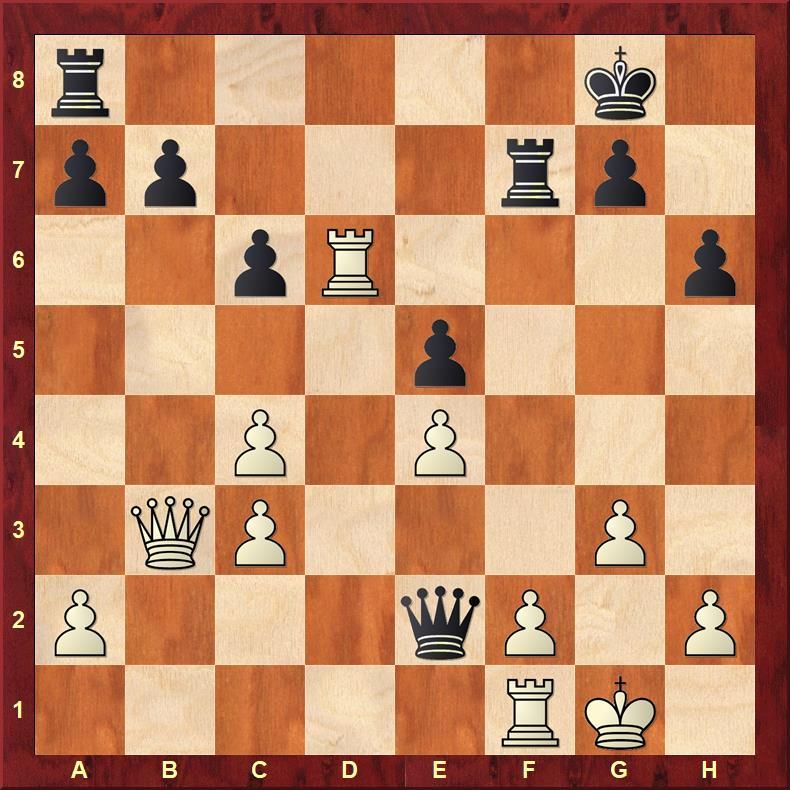 Tan Zhongyi got surprised when Ju Wenjun played 2...Bb4 in English Opening. Her biggest mistake in game 2 was playing 22.Rxd6. Can you find out the best continuation here for Black? 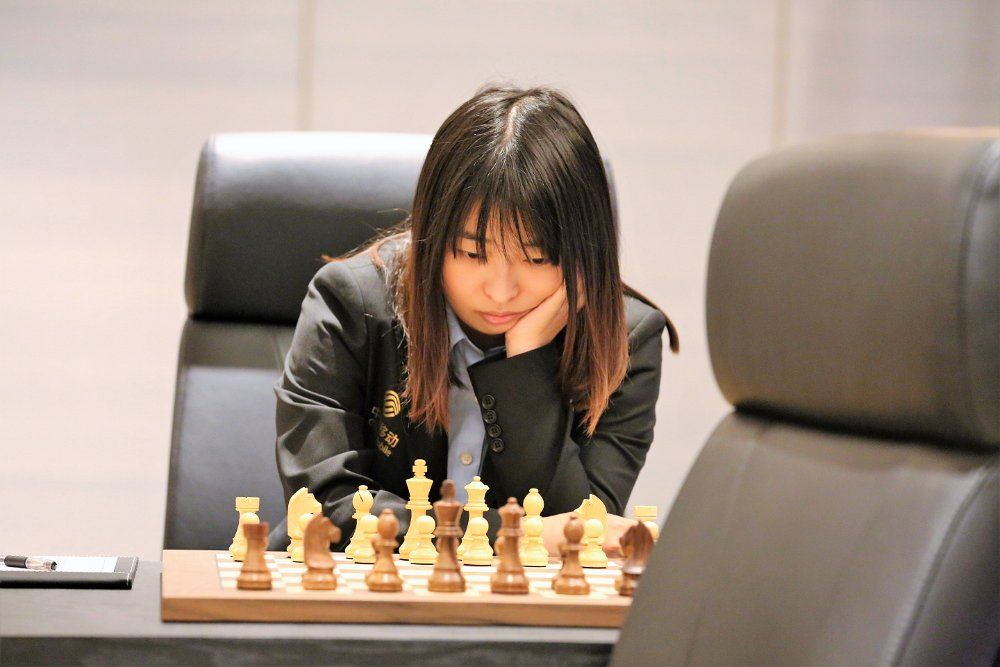 A focused Ju Wenjun won her second game in a row when she outplayed Tan Zhongyi | Photo: Gu Xiaobing 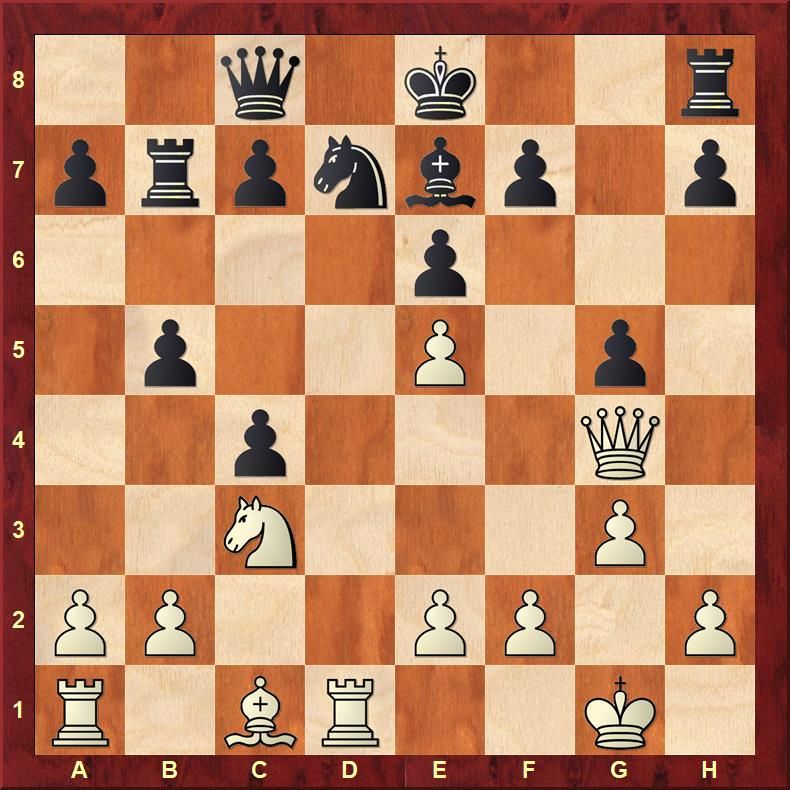 Tan made an unforced error with 14...g5 and after which the position became beyond the point of retrieval and she succumbed to defeat

Tan Zhongyi strikes back in game 4 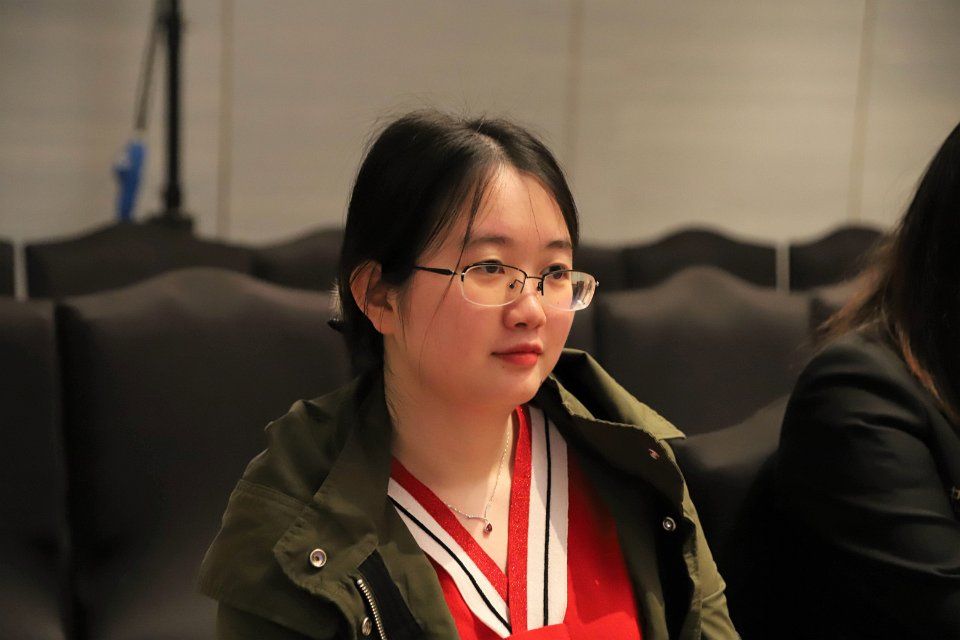 Tan Zhongyi made a comeback with a victory over Ju Wenjun, in a must-win situation and the score was now 1.5-2.5 | Photo: Gu Xiaobing Ju Wenjun's last move 26...g5 was incorrect as that propelled her opponent into a huge advantage which she capitalized and won her game 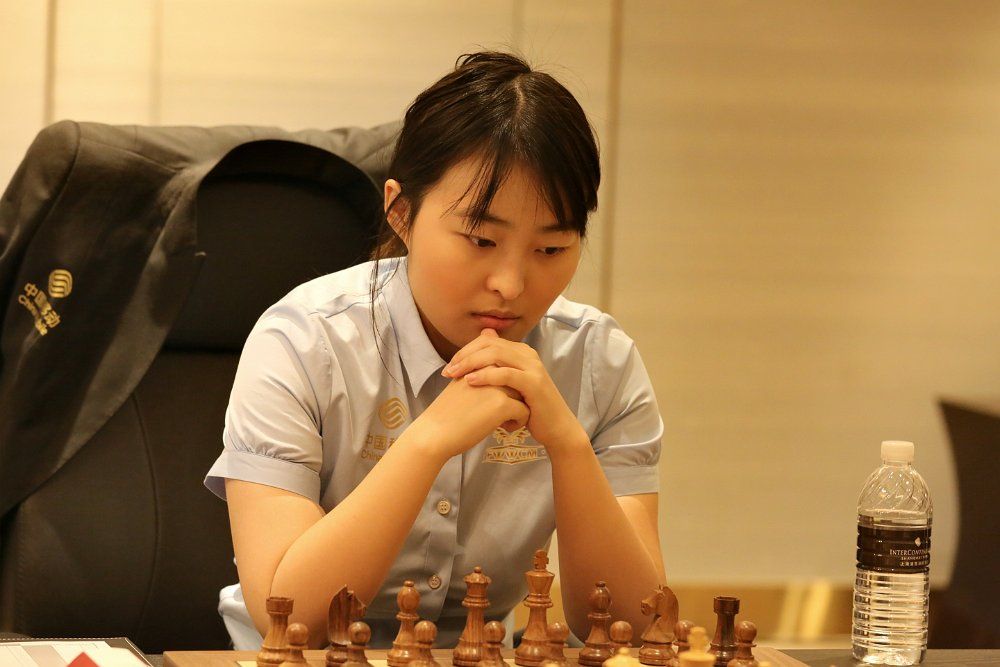 Ju Wenjun was not surprised by her opponent's choice of Bishop's opening as she knew it and handled it quite well | Photo: Gu Xiaobing 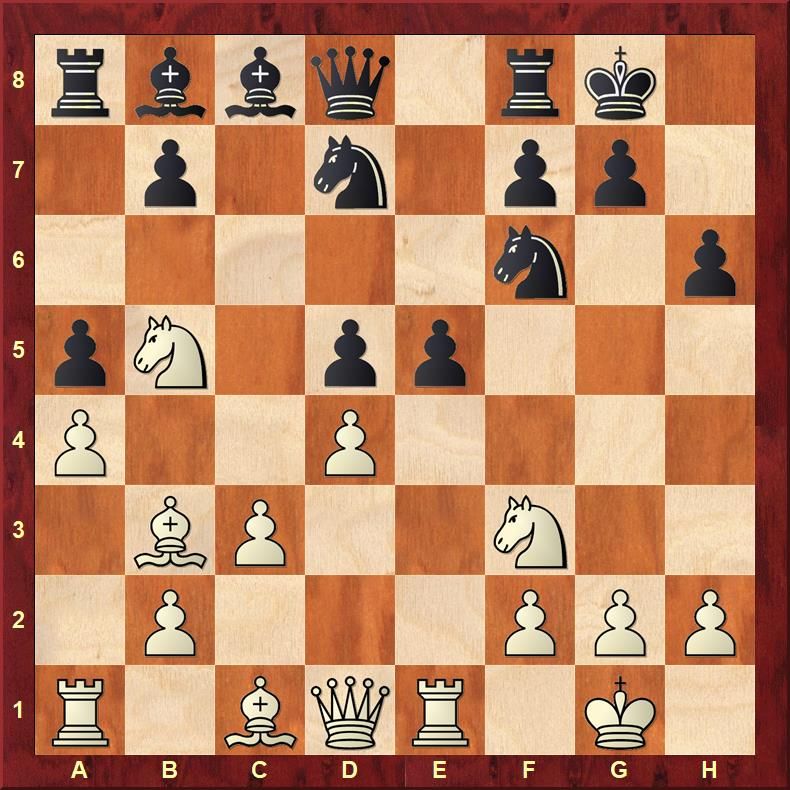 Tan's choice of 13.d4 allowed Ju to gain advantage which she slowly converted into a surmountable one. Can you find out? 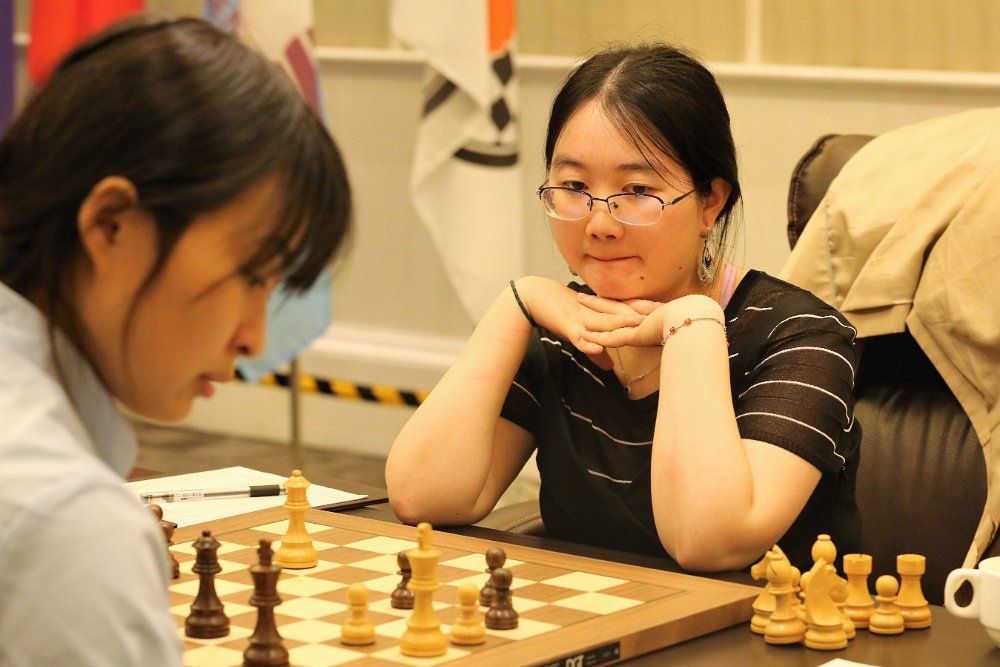 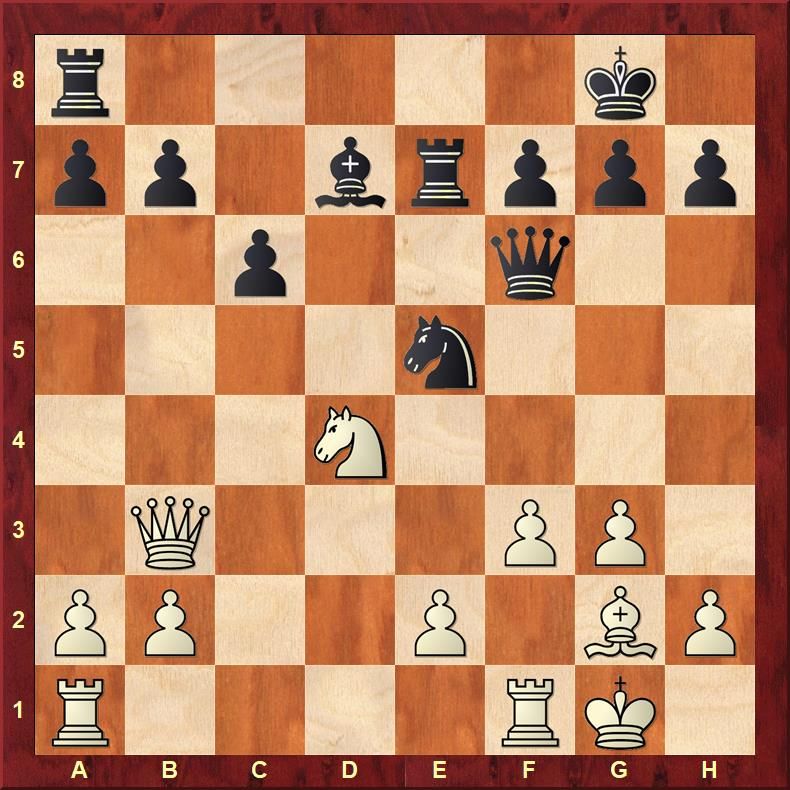 Ju Wenjun played 19. Qc3 and the game continued as she missed an opportunity. Can you find what she should have tried? 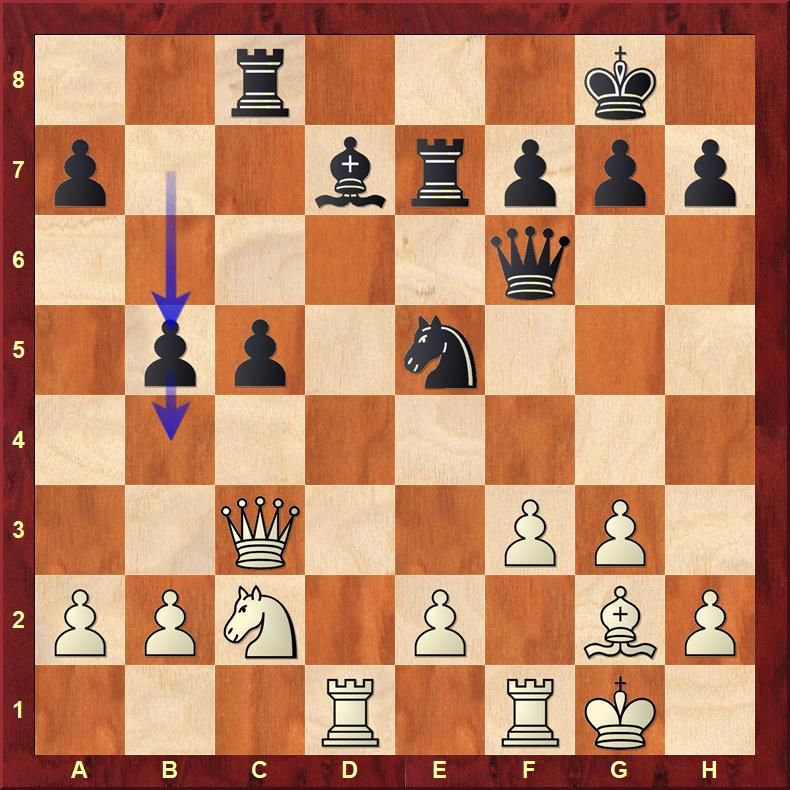 Ju Wenjun missed another good move when she played 22.b3. What are the other possibilities here for White? 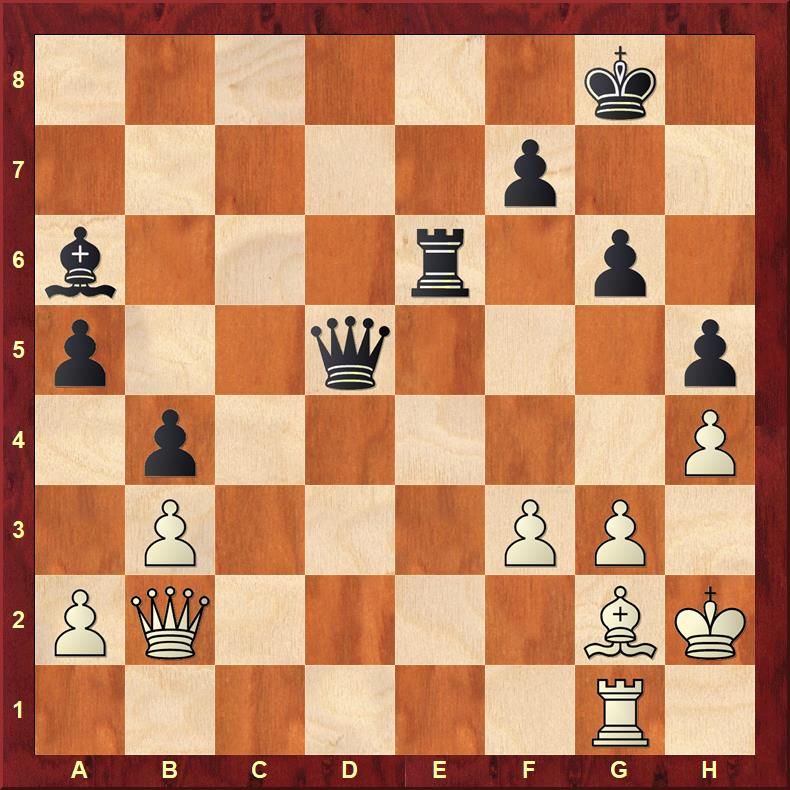 Ju Wenjun's final big mistake was when she played 40. Bf1 and eventually lost the Queen ending in another 85 more moves