After finishing both Classical games in a draw with the former World Championship Challenger Sergey Karjakin, Harikrishna had to beat him in the the faster time controls. All four rapid games and both blitz games ended up in a draw. That resulted in the tournament's first Armageddon in which also Harikrishna did not lose the game. However as per the rules of an Armageddon match, a draw means only the player with black pieces advance to the next round which meant Harikrishna's exit from Jerusalem GP without losing any game on the board or on the clock. His exit is a technicality based on rules which we all are aware of. Photo: Niki Riga 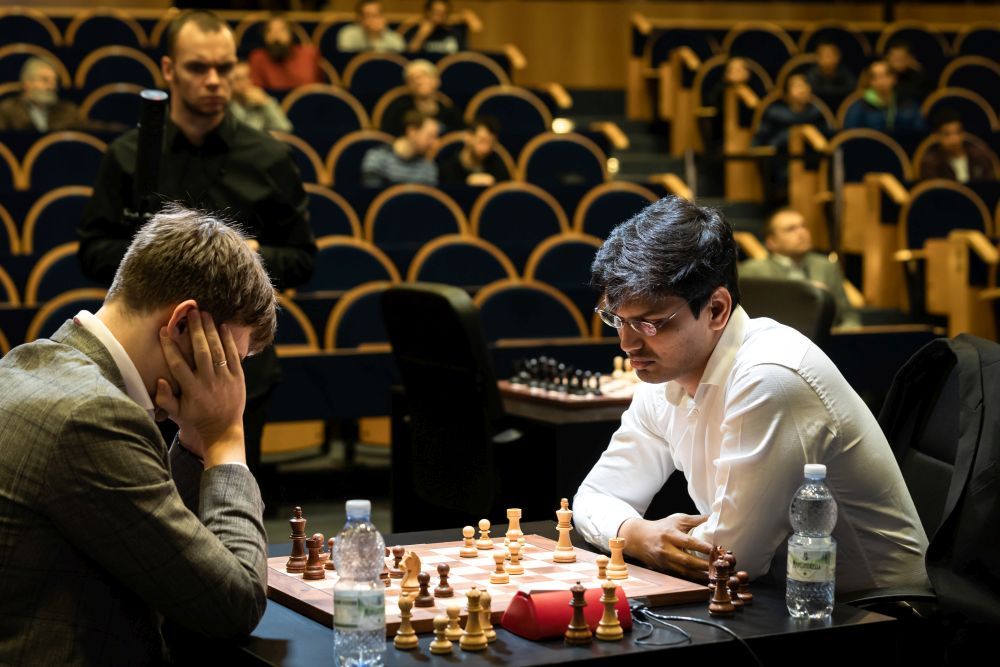 The first rapid game is where Karjakin had some chances in the endgame but of course due to time pressure he missed them. 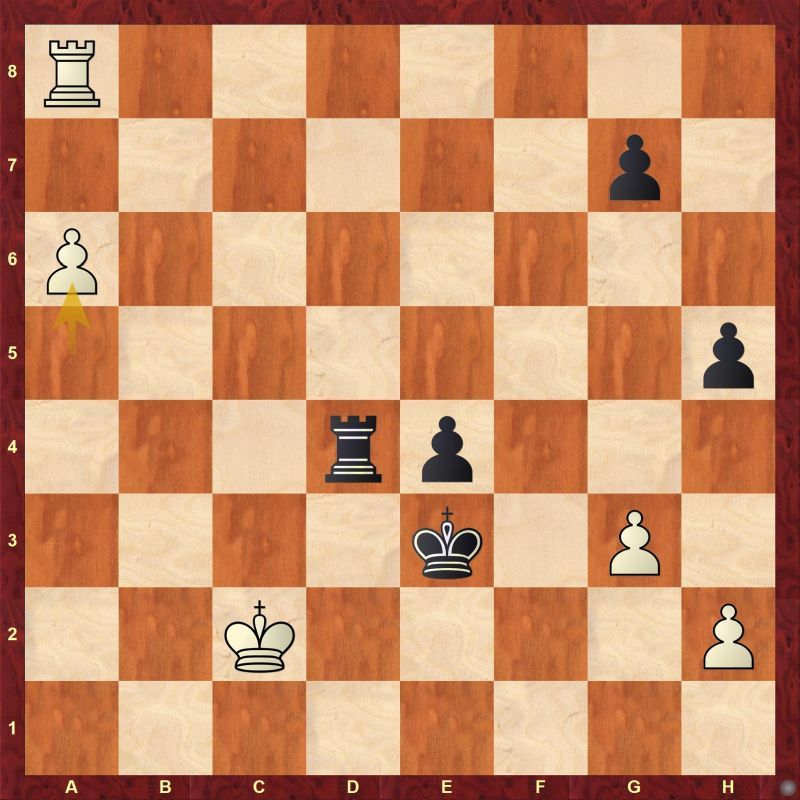 Karjakin misplayed here and continued the game with 45...Rd6 which allowed Hari to save the day with 46.Kc3. Can you find what did black miss? 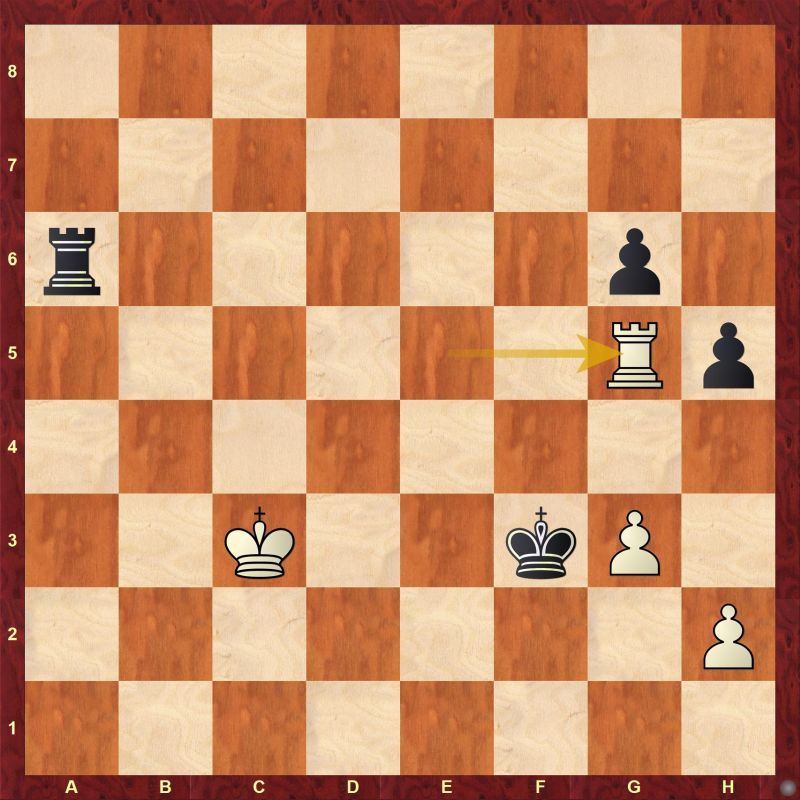 Here Karjakin got a better and easier chance to win which he missed. Find out what did he miss here.

The second rapid game witnessed a tepid draw as pieces got exchanged at regular interval and a draw was agreed after 37 moves.

The third rapid game had a grandmaster draw in just 22 moves.

The fourth rapid game a full fledged battle but it was not enough to yield any decisive result.

The first blitz game was a long one comprising of 74 moves where neither side could get any substantial advantage to claim a victory.

In the second blitz game, Harikrishna blundered just out of the opening but he made a lucky escape as Karjakin overlooked it. After all, it's blitz anything can and will happen. 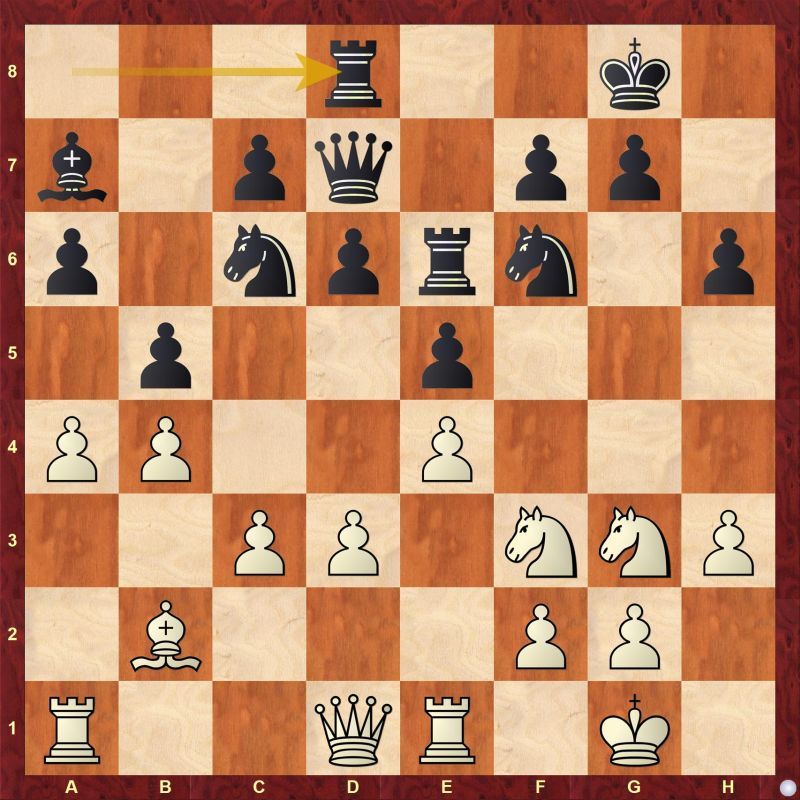 Can you find what white missed here?

In the final Armageddon game, Harikrishna tried his best to score a full point in a must-win situation that almost cost him the game. In the end, the game ended up in draw, however as per the rules of Armageddon, it meant Karjakin advanced to round 2 and that was the end of Jerusalem Grand Prix for Harikrishna.