One of the biggest chess leagues in the world is the French Top 12. And it is an excellent news for Indian fans that our youngsters are being invited to these league tournaments. At the French League Top 12 this year, we have five Indians participating. Pentala Harikrishna is playing for Asnieres - le Grand Echiquier on board two behind MVL. Nihal Sarin has signed up for the Philidor Mulhouse team. Cannes has fielded three Indians - Karthikeyan Murali, Praggnanandhaa and Gukesh. In round four an interesting match-up took place between Philidor Mulhouse and Cannes where Nihal Sarin was pitted against Gukesh. The more experienced player emerged victorious! We have the full game with annotations. 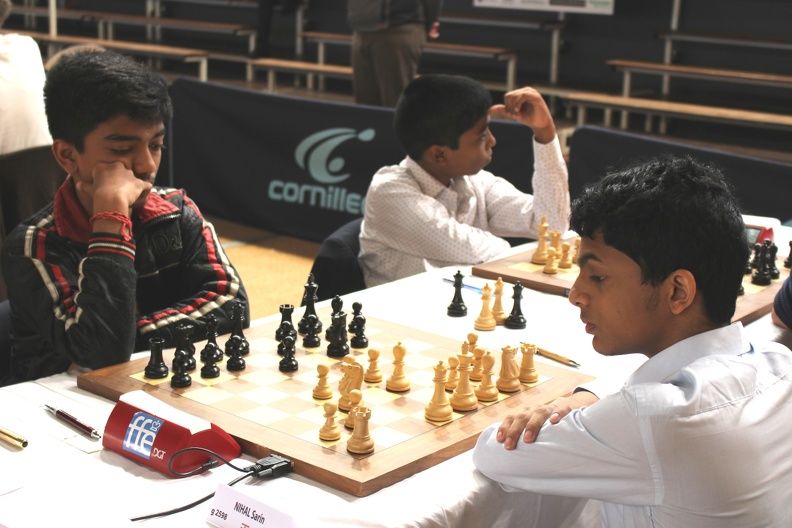 Have a look at the above picture! You might well imagine them playing in the Indian national championships under-15! Just that these youngsters have outgrown age-group nationals and they are current in the town of Brest in France playing in the French League Top-12 2019.

The Cannes team has heavily invested in Indian players. Three of them are playing for their team - Karthikeyan Murali, Praggnanandhaa and Gukesh. Philidor Mulhouse on the other hand has only one Indian - Nihal Sarin. On 21st of May, in the fourth round, the two teams were pitted against each other and Nihal with the pieces was up against Gukesh. Here's how the game between two of the biggest talents in the world proceeded. 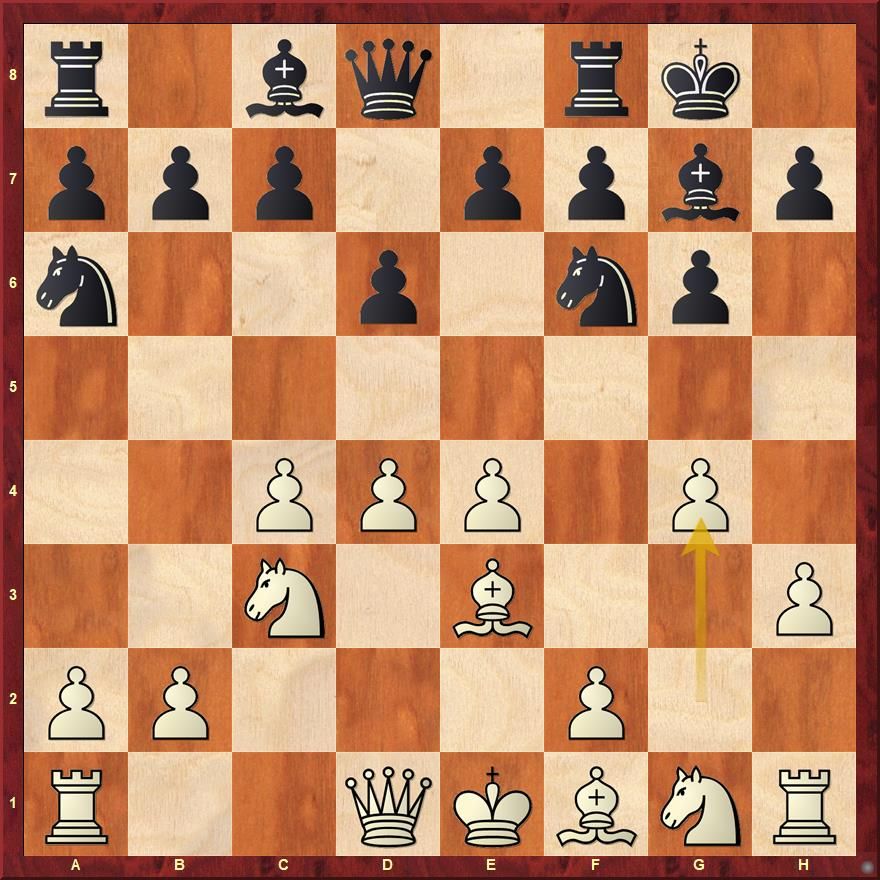 Nihal plays the opening quite aggressively and expands with 7.g4 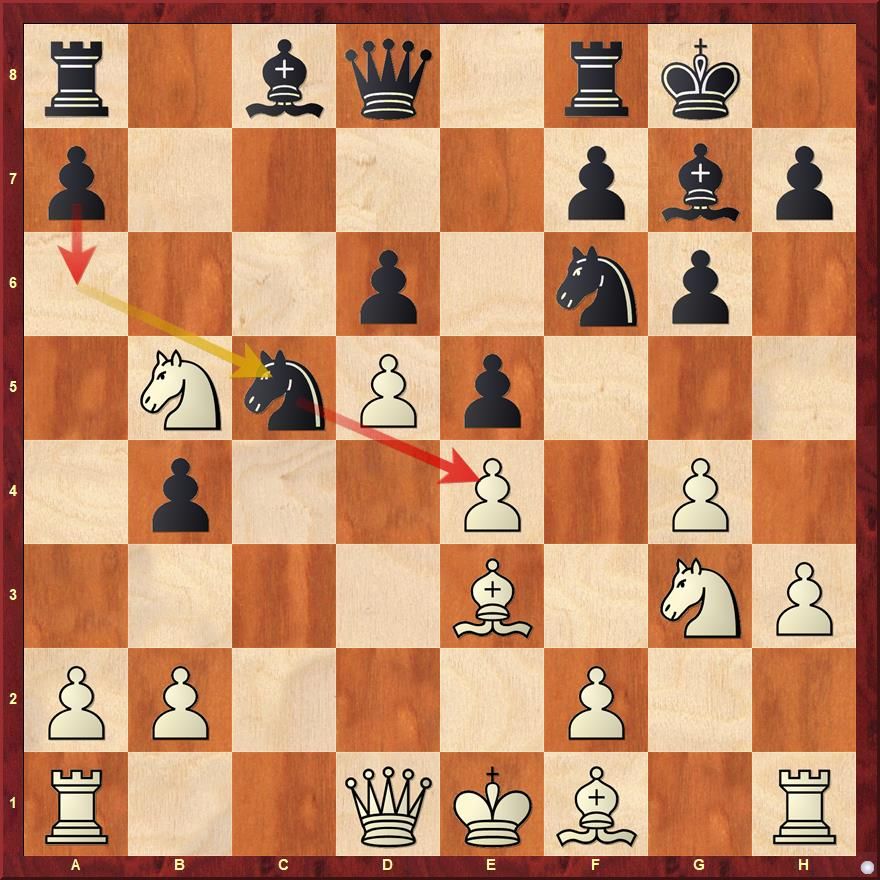 Structurally White is better, but Gukesh wanted to play very concretely. He is attacking the e4 pawn and also threatening to trap the knight on b5 with a6. 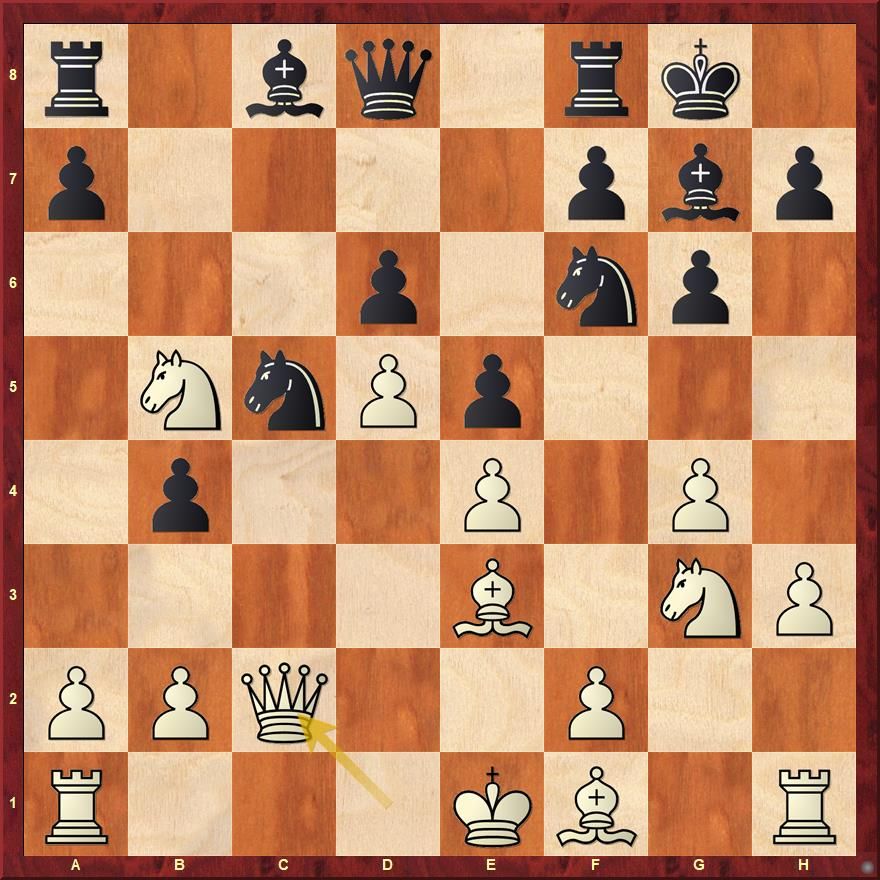 Qc2! This is the move which kills two birds with one stone! The pawn on e4 is defended and ...a6 is met with Nxd6! 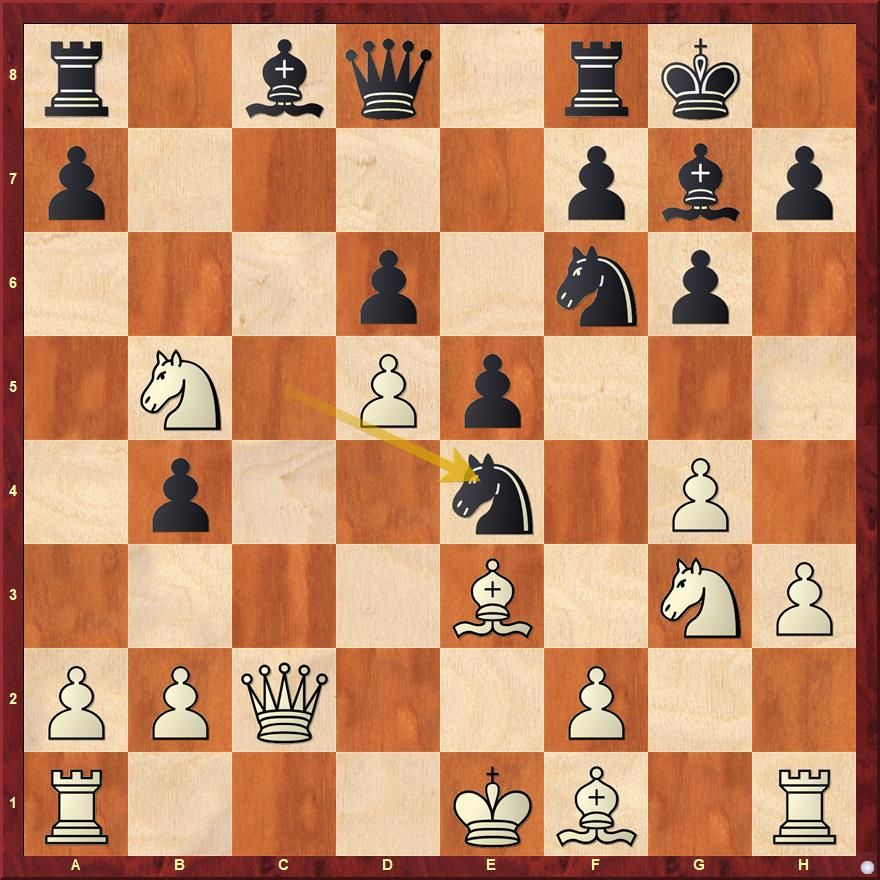 Gukesh went into desperation mode and sacrificed his knight on e4 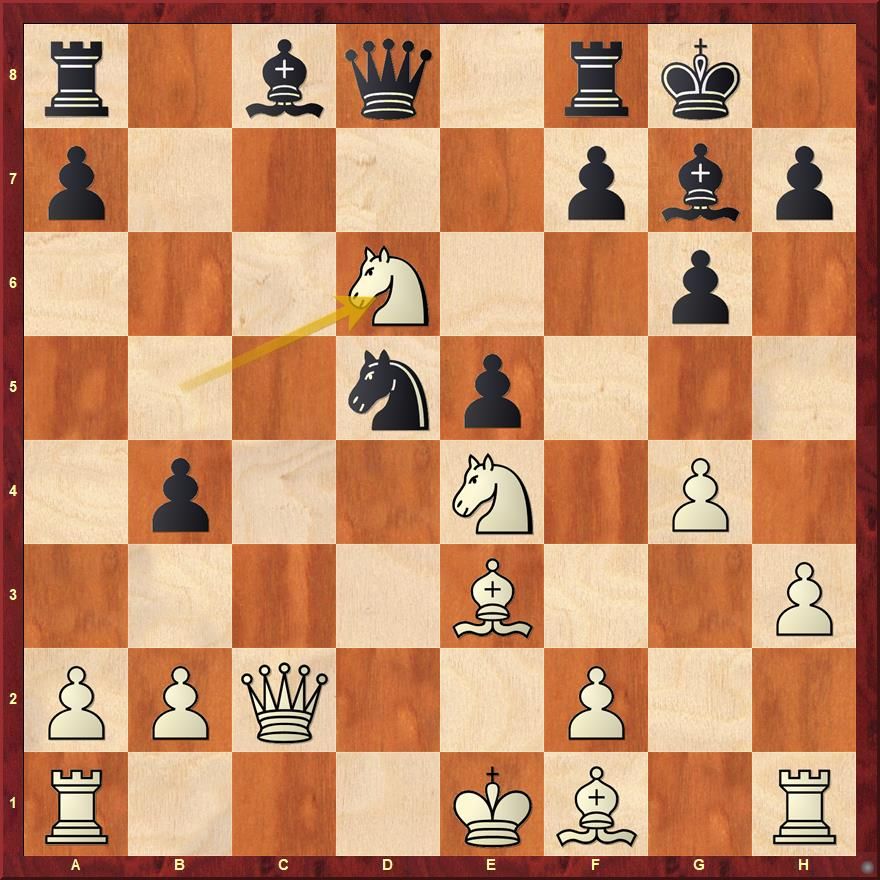 Nihal picked up the extra piece, stabilized the position and went on to win the game
Video analysis of the game by IM Sagar Shah 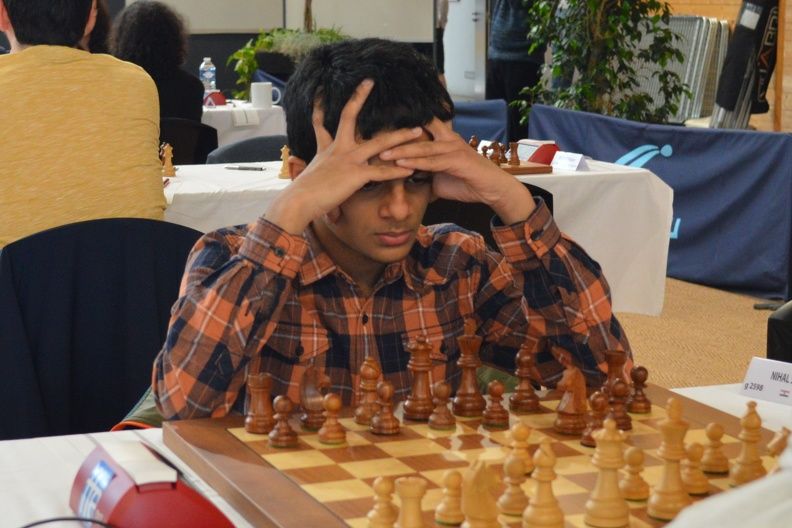 Nihal began the tournament with a loss against Donchenko (2595). This was followed by two draws against Malakhov (2660) and Velten (2507). In round four he beat Gukesh and now seems to be in good form for the last five rounds. 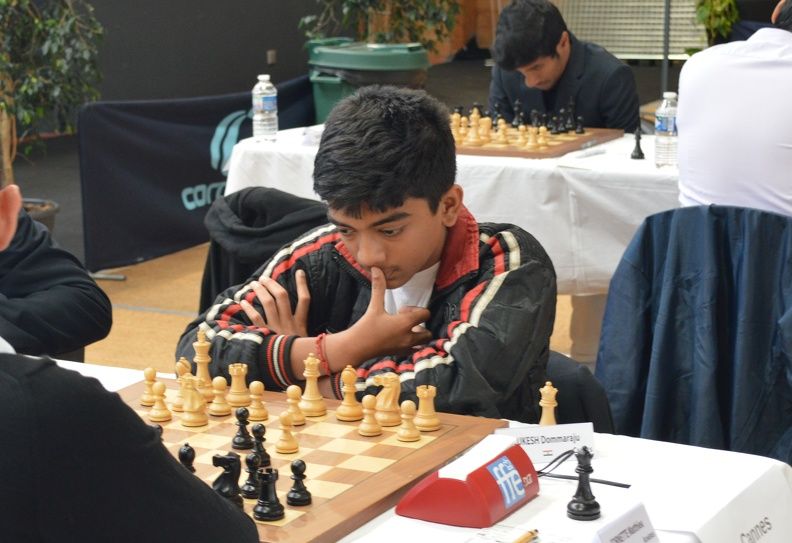 Although Gukesh had a pretty bad game against Nihal, in round three he had already got the better of French GM Mattheiu Cornette (2533) 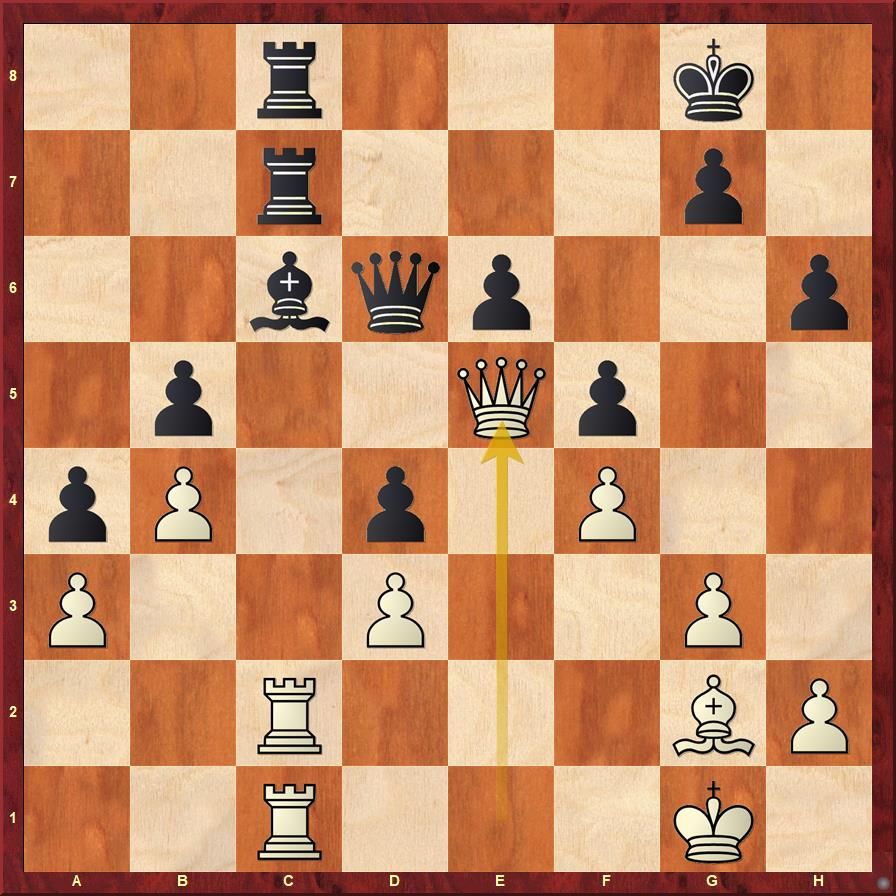 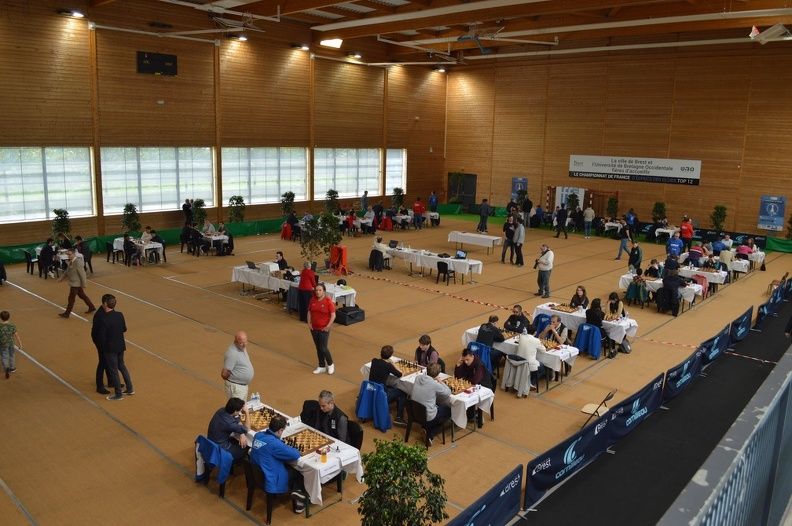 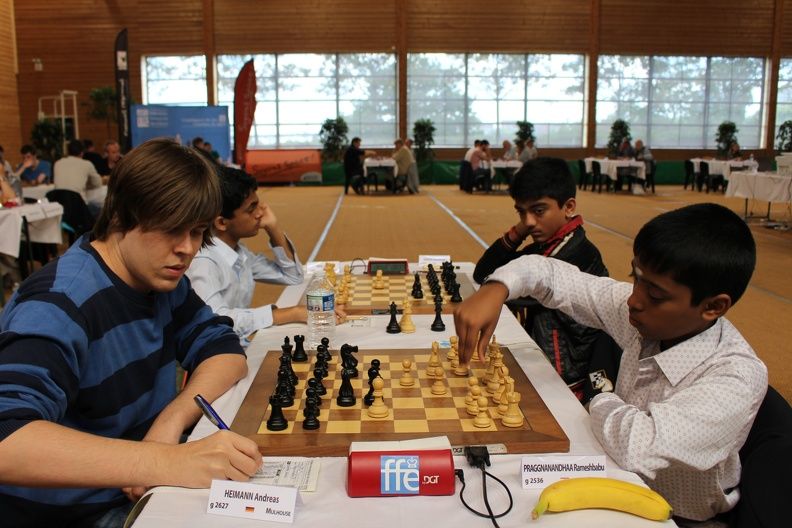 Praggnanandhaa has until now played against three players above his Elo - Van Foreest (2601), Santos Ruiz (2549) and Heimann (2627) and has drawn all his games 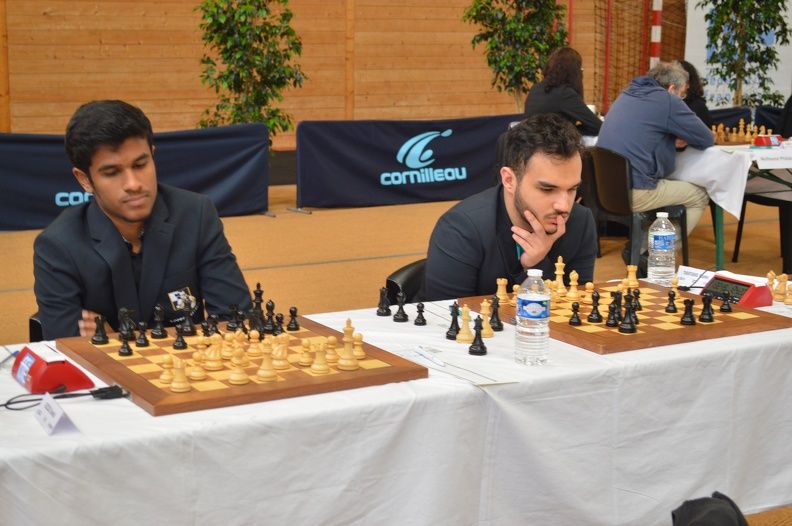 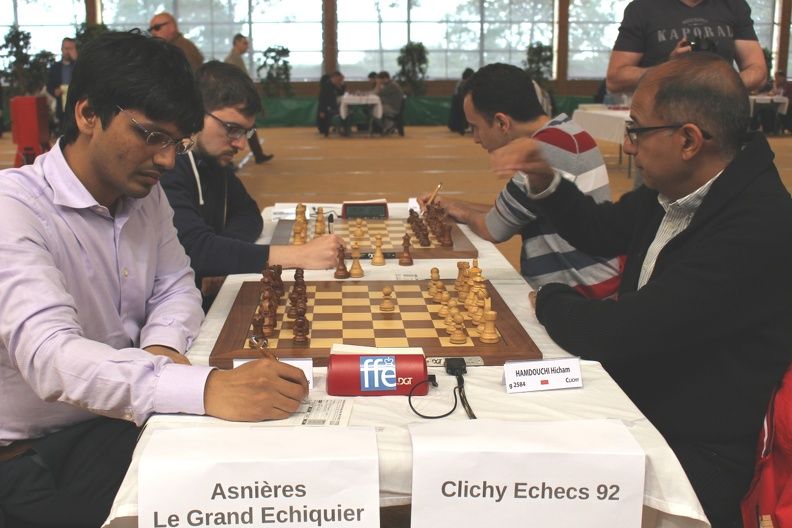 With so much talent in Indian chess, one can only hope that the Indian chess league becomes a reality soon. Until then we will have to cheer for our stars who are playing thousands of kilometres away in European leagues!