India to host a trifecta of Closed WGM Tournaments!

It's no secret that Indian chess has taken huge leaps in the past few years. Not only do we have a strong league of players, we also host a decent number of international tournaments every year. The only thing missing was that there weren't any closed events that were organised. Well, we're proud to announce that the All India Chess Federation has taken care of this too. This year, India will be hosting not one, but three closed WGM tournaments! Mumbai is to host the first one of this triplet from June 12, 2018. Tournament organiser, Praful Zaveri shares some insights on the Mumbai leg of the series.

Before the commencement of Anand era, India rarely had an international event. So, the players had no choice but to cross the shores to take a shot at the chess titles. However, the last decade has witnessed a superb initiative by the All India Chess Federation of holding international chess tournaments at regular intervals.

We now have no less than 9 international norm tournaments. This has not only propelled Indian chess to unprecedented heights but India is also turning to be the preferred destinations for the foreign players. The only feather that was missing in AICF’s glittering crown was the 'Closed Event’, which were conducted off and on.

Now, AICF has straightened out this matter too by deciding to conduct a series of WGM Closed Tournament for 12-players with a composition of 6 foreign titled players and 6 Indian women players.

"Women's chess isn't adequately promoted in our country and this is our way of addressing the problem. It's a special initiative by the AICF which will allow Indian women players an opportunity to score norms. Players from six different nations will be participating and the AICF will be sponsoring a prize fund of ₹ 750,000 for each of the events which cumulates to ₹ 22,50,000," said Bharat Singh Chauhan, Secretary, AICF.

The first event of this tri-series for the year 2018 will be conducted by Indian Chess School from 12-19 June 2018 at the Acres Club, Chembur, Mumbai. From amongst the foreign line-up of 5 players, Munguntuul Batkhuyag (Mongolia) and Anna Zozulia are full-fledged IMs and the remaining 3 - Gulrukhbegim (Uzbekistan), Nakhbayeva and Sarvinoz (both Uzbekistan) are WGMs. It means, the Indian women players have a wonderful opportunity to get WIM/WGM norms! 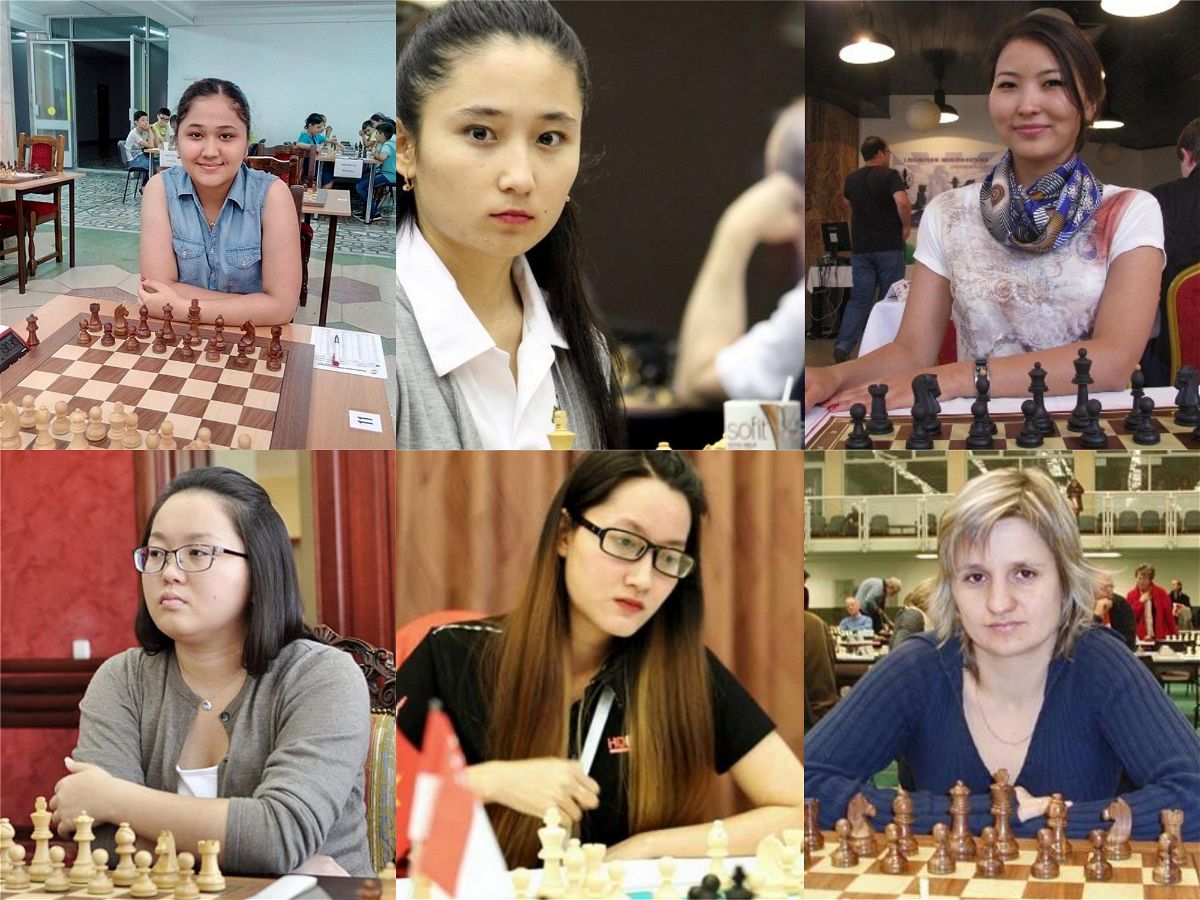 The Indian challenge would be spearheaded by WIM Aakanksha Hagawane (2297), who is closely followed by WIM Vantika Agrawal (2296), WIM G.K. Monnisha (2295) and WIM Srija Seshadri (2207). The event has two of most promising Indian women (girls!) players in Rakshitta Ravi and Divya Deshmukh, who are capable of springing surprises! 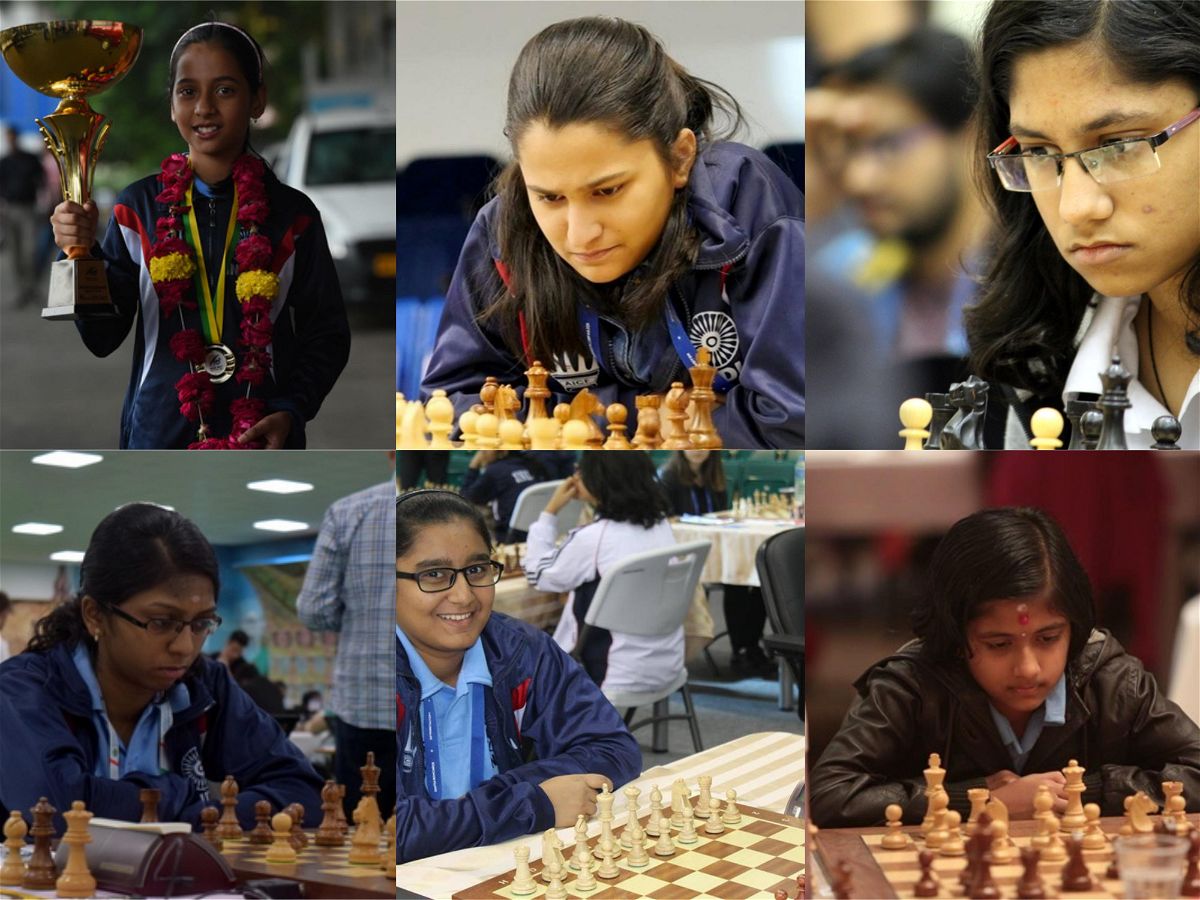 Talking about her participation, the second highest rated Indian at the event, WIM Vantika Agrawal said: "It is a very strong event and it will provide great opportunities for all the girl players to get norms and exposure in India itself. I think this is a wonderful initiative by AICF. I am glad to be a part of it and hope to see more such events."

Mr R M Dongre, FIDE Zone (3.7) President, also felt that these tournaments will provide a great opportunity to women players of our country: "It's an excellent series of tournaments that will give our female players the first of its kind opportunity to play closed tournaments in India. I would also like to thank Mr Praful Zaveri (the organiser of the Mumbai leg) for having organised everything so brilliantly."

Staging an international event of this magnitude also requires a proper venue and logistic support for stay and, to this end, the support of Mrs. Neela Parikh, Director, has been instrumental. Had it not been for her, perhaps, the event might not have been possible.

Her group of companies The Acres Club (Venue Partner), The Fern (Hospitality Partner) and The Green Acres Academy (Knowledge Partner) have served as pillars to this event.

The Fern Residency, a four-star hotel in Mumbai, will be playing host to the participants

Along with the event, we will also be also conducting a classical FIDE Rating Chess Tournament with a prize fund of INR 100,000. For young chess players, it would indeed be a privilege to play alongside with these women players.