The third round at the World Team Championships 2018 was a very successful one for Team India. We were facing Spain which had a rating average of 300 points above our team. But the team of Kishan Gangolli, Soundarya Pradhan, Aryan Joshi and Ashvin Makwana played some sublime chess to win the match 3-1. Wins came for team India on boards one and two. Kishan beat his 2196 rated opponent in positional style, while Soundarya made sure that the tactical skirmishes ended in his favour. Aryan was better and Ashvin was worse, but both of them managed to hold on to a draw. India now face a stiff challenge in round four against the Polish team which consists of one GM and two IMs. Here's round three report with pictures, videos, games, analysis and more.

One of the most crucial encounters for team India was against Spain. After Poland and Ukraine, Spain was the strongest team in the B-group. With an average rating of above 2100, they were surely a force to reckon with. Also they had a very capable trainer in the form of GM Artur Kogan which made the team even more dangerous.

The Indian lads played phenomenal chess and won the match with a score of 3:1

On board one Kishan was facing Palacios Perez, Manuel (2196).

The way Kishan played with black can be a model way for black players to play agains the Colle System. He was methodical and slowly and steadily turned the screws on his opponent. With some help from Manuel, Kishan was able to bring home the full point.

Soundarya's opponent Roberto Clemente (2140) went for the Old Benoni, but was soon caught in a tactical whirlwind! 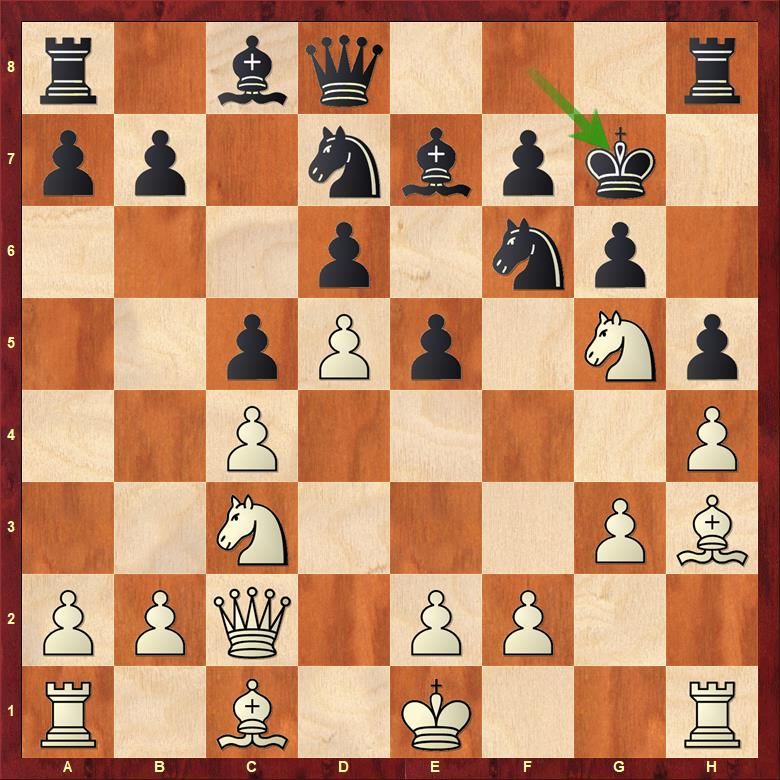 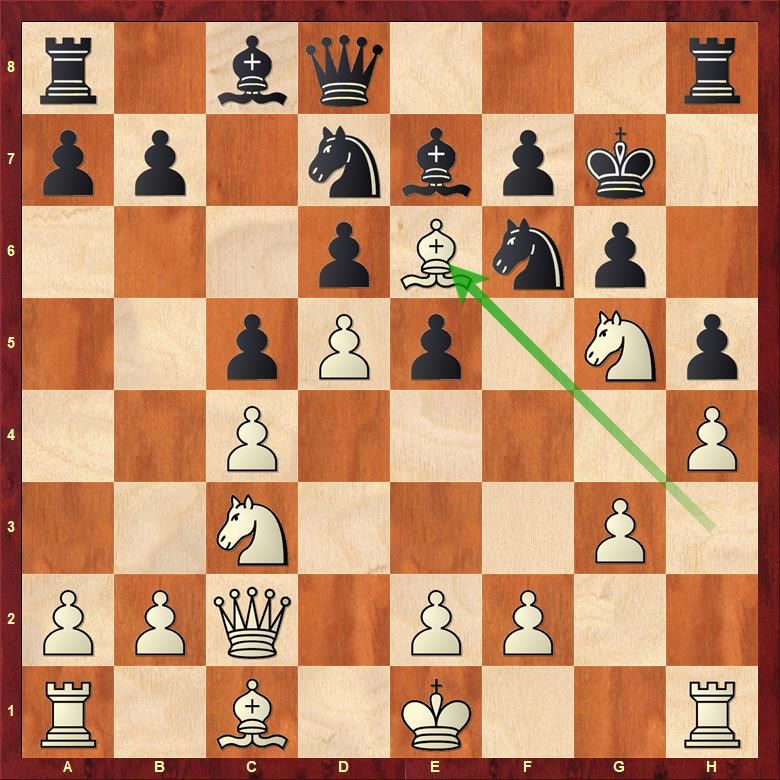 Soundarya was in his element and found the move Be6!! to finish the game.
Soundarya Pradhan explains his game and also tells us how inspite of being 100% visually challenged, is still able to maintain his tactical ability

Aryan could have well scored his third win of the tournament if he was not in a hurry to get rid of his bishop for the opponent's knight! 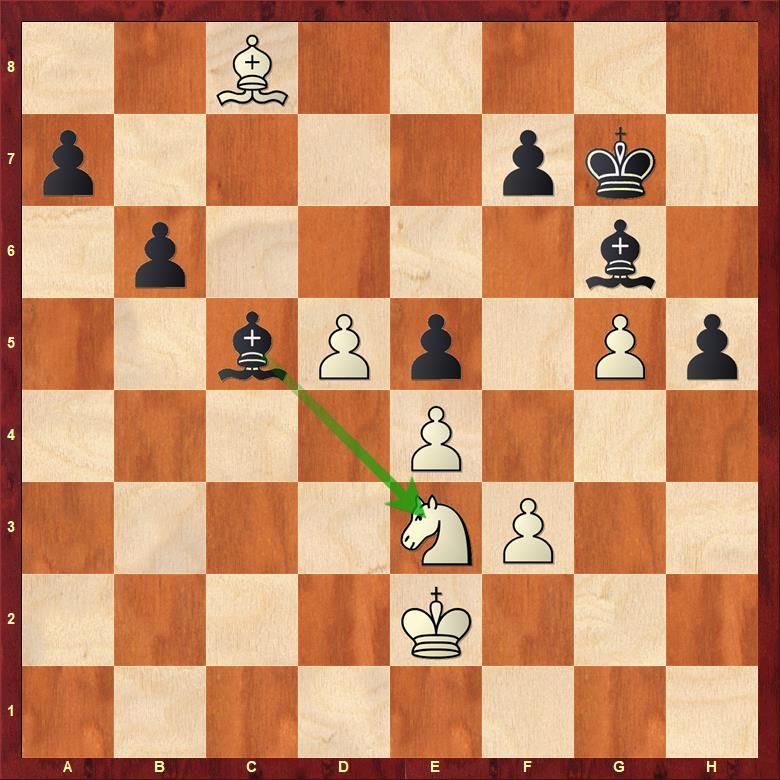 Black (Aryan) is a pawn up and has the bishop pair. The right way to play was to go ...f6. But he was afraid that his opponent's knight would wreak havoc under time pressure and hence took the knight. The endgame was very exciting, but finally ended in a draw after the Spanish opponent played quite resourcefully.
Aryan Joshi's thrilling bishop endgame

Ashvin Makwana played the opening in a very weird way exchanging his bishop on e3 for the knight on c5. Diego Aguilar surely had a pull in the position. But instead of letting things get worse, Ashvin played some fine defensive chess and equalised the position. His draw was crucial in India getting a 3-1 victory.

After the match ended, the coach of the Spanish team GM Artur Kogan congratulated team India for their performance saying, "You played better chess than us today." If you look at the match closely apart from Soundarya's game all three games were keenly contested. But towards the end, our players were able to outwit the opponents. This is a clear indication that the playing practice that was given to them during to Kolkata GM 2018 and KIIT International 2018 has borne fruits. A special thanks to Dibyendu Barua and Sekhar Sahu for their support towards these players.

Crosstable of Group A:

Crosstable of Group B:

Artur Kogan is perhaps on of the most diverse GMs that you will ever meet. He has been a strong GM since the 90s. Apart from being a player he has trained the elite players which includes Radjabov, Nakamura, and many top players. He has worked with many women players including India's top female player Harika.  Artur has also created 40 age group world champions! He currently trains the Italian national team and will be their coach at the Batumi Olympiad 2018. And now he is also the coach of the Spanish visually challenged team. And he is just 44 years old! How did Artur accomplish all of this, yet stayed humble, down to earth, with a perpetual smile on his face! We find out the secret in this interview.

A relaxed Indian team after the game at the dinner table, getting ready for their next big test against Poland

You can find many such magnifying glasses in the tournament hall

Food for vegetarians is always inconvenient when you visit the East European countries. But such a situation calls for some off the board novelties! Check out how to make a Bulgarian Wada Pav.

There are many interesting games like the one above that are happening in the tournament. Do follow the games live on Chessbomb website or Followchess. You can also listen to the live commentary of GM Alexander Delchev on Youtube.