Gukesh still the sole leader as first edition of "First Friday" moves towards the end!

India is filled great talents. What they lack is exposure. When Peter Long decided to hold closed Round Robins tournament in Malaysis a lot of Indian players registered for it. For Indians this is the perfect setup to make their IM norms. After six rounds it's still D. Gukesh, who is leading the tournament with 4.5/6. He will need 2.5 points our of three to make an IM norm. Not an easy task, but it is quite probable. We have a pictorial report along with games, food and much more!

After four rounds we had the 11-year old phenom from India who was leading the tournament with a score of 3.5/4. On the third day of the event two more rounds were played. Let's have a look at what happened. As we start getting closer to the finish line, the tournament becomes more and more interesting as the IM norm calculations start entering the picture. 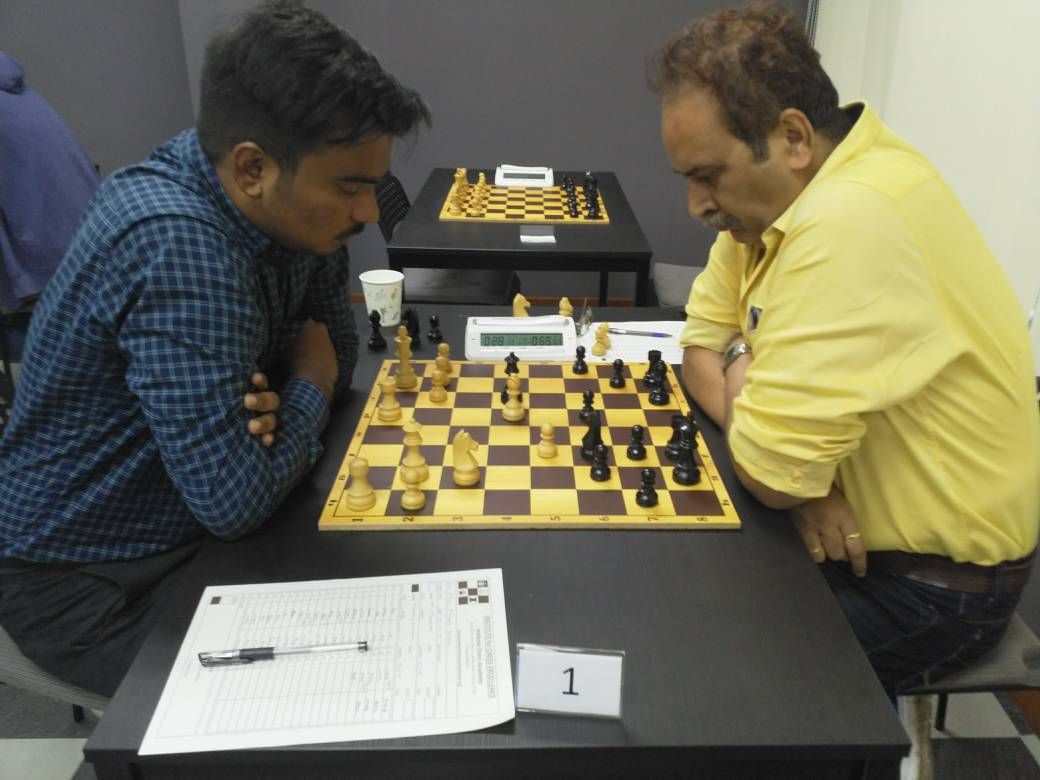 If there is one player who would be happy if the tournament ended as soon as possible, it would have to be Neeraj Kumar Mishra. The IM from India suffered his fourth consecutive loss at the hands of B. Sekar. 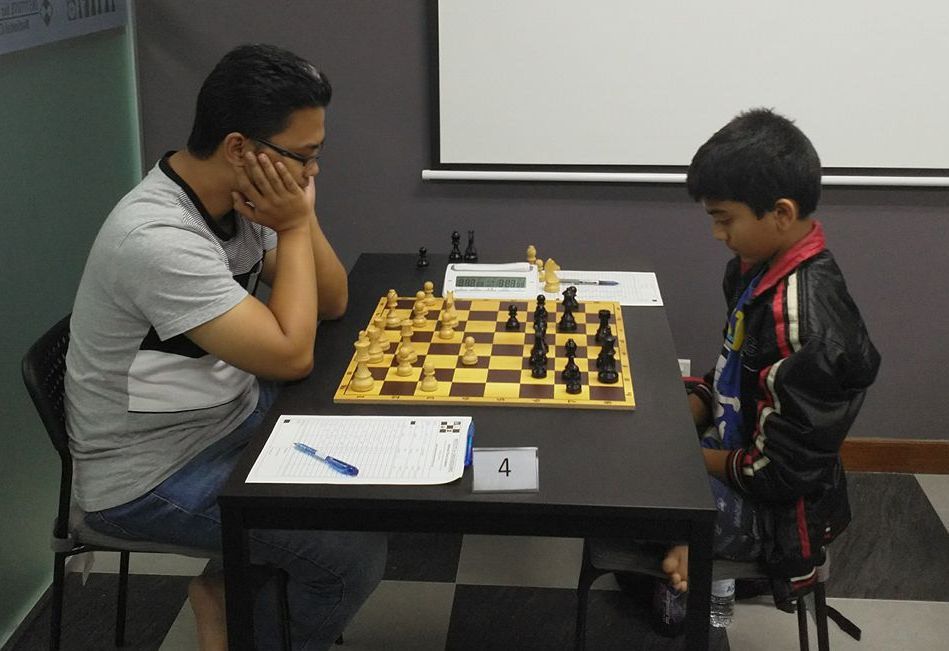 Gukesh is surely one of India's biggest talents. His opponent in this game Mas Hafizuelhelmi was equally capable when he was of the age of Gukesh! The game between past and present prodigies ended in a draw. 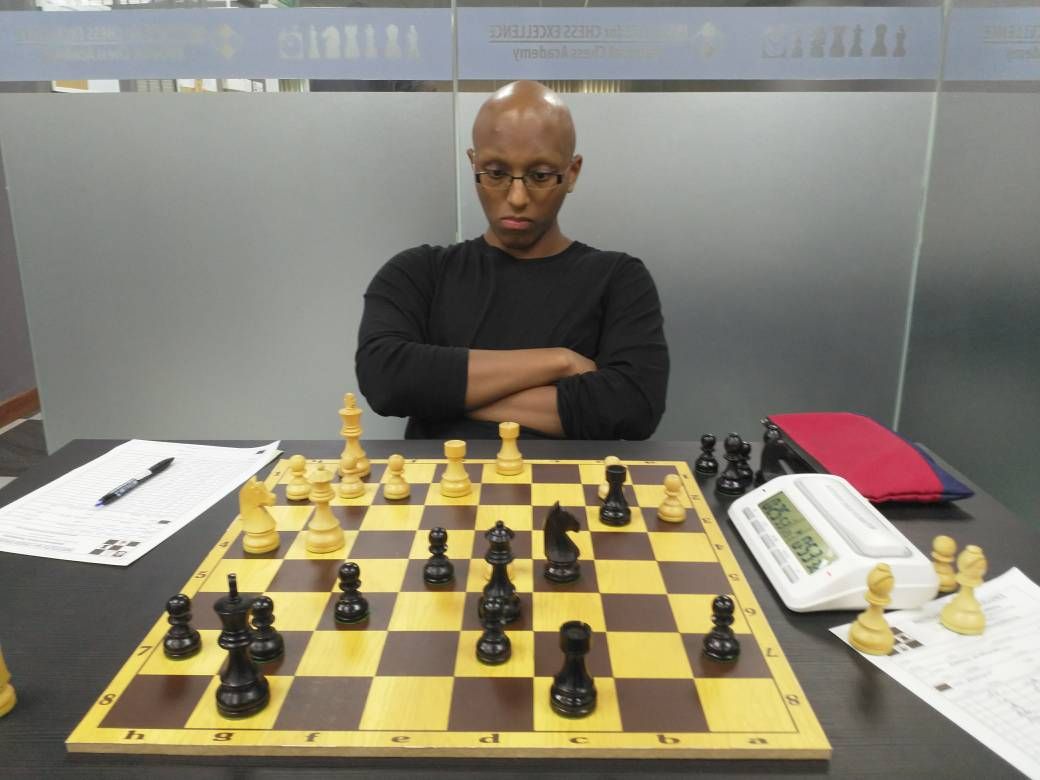 Ashvin Shivkumar managed to get the better of Sumant Subramaniam

The sixth round witnessed only one decisive game 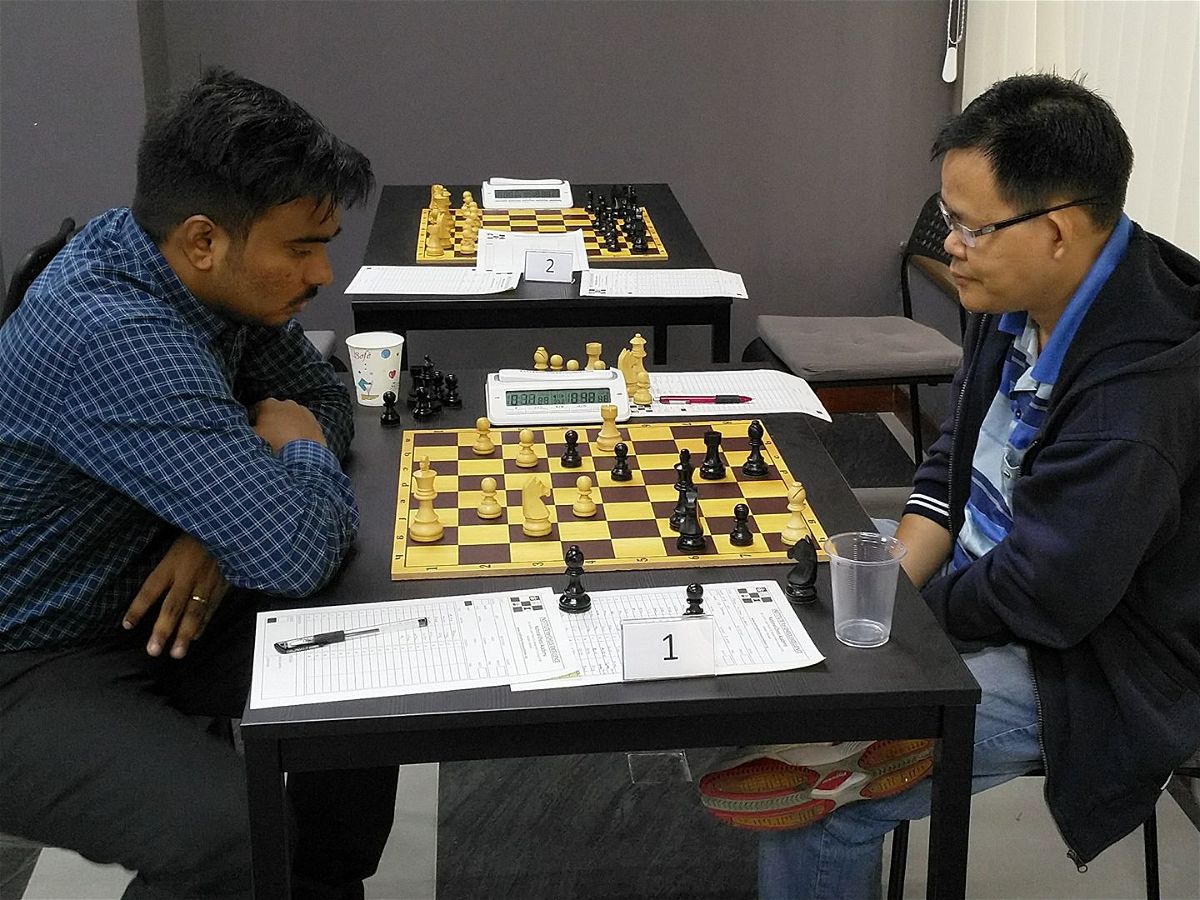 The game between Sekar and Lioe Dede ended in a draw

Sumant Subramaniam had a bad day at the event as he lost both his games. In the morning he had lost to Ashvin Sivakumar, while in the evening he had to bite the dust against N. Lokesh.

As per the standings Gukesh needs 2.5/3 to make an IM norm. The same for Lokesh and Kumar Gaurav. All the players whose rating is below 2284 require 6.5/9 while those whose rating is above 2284 need round about 2.5/3. 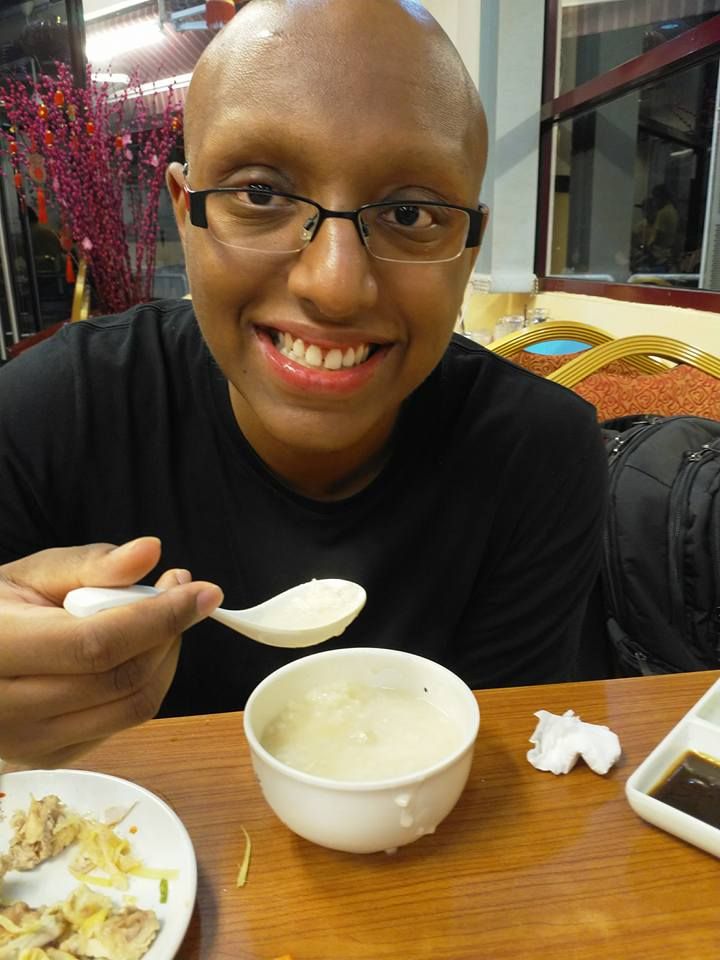 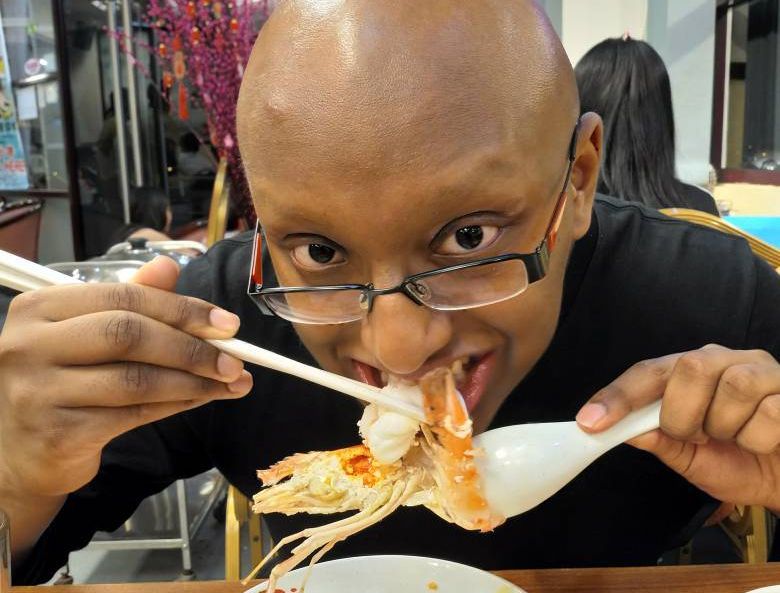 You can forget about your worries related to food in Kuala Lumpur!