It was a brave decision by FM Peter Long to hold the First Friday norm tournament in Kuala Lumpur, Malaysia. Ten players from five different countries are fighting it out in first edition of the "First Friday" tournament that is taking place from the 7th to the 11th of October 2017. These tournaments can be a huge boon for the Indian talents that are looking out for the opportunities to make their IM norms. And after two rounds on the first day we already have the 11-year-old Gukesh who is leading the tournament with 2.0/2. A detailed day one report.

FM Peter Long aims to transform the chess culture in Malaysia and the whole of Asia. With this ambitious intention in his mind he has set out to organize monthly norm tournaments in Kuala Lumpur that begin on the first friday of every month. The first edition of the First Friday tournament kicked off on 7th of October with five Indians, two Malaysians, one Indonesian, one player from Myanmar and one from Singapore. Any player who would like to achieve an IM norm must score 6.5/9. 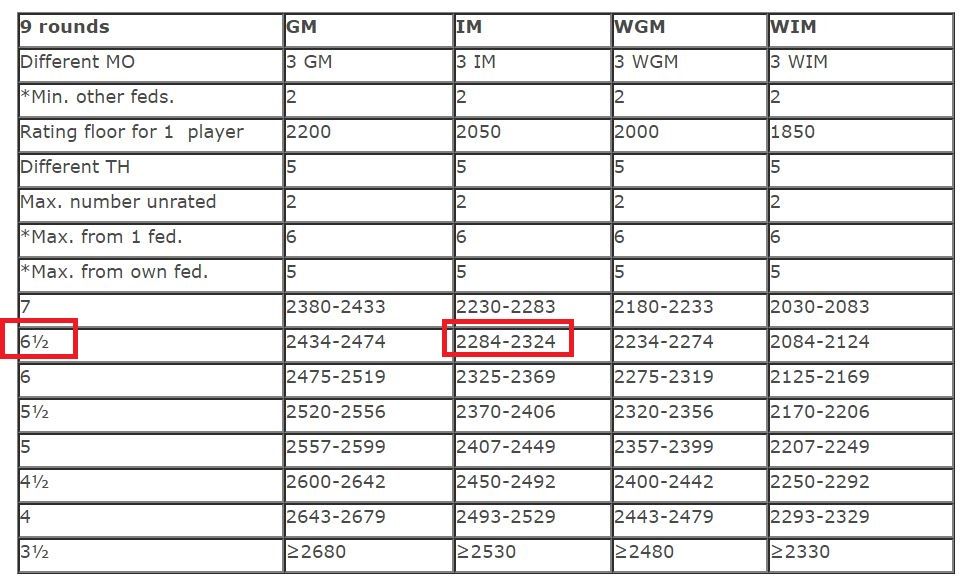 The rating average of the tournament is 2284, which makes 6.5/9 an IM norm performance 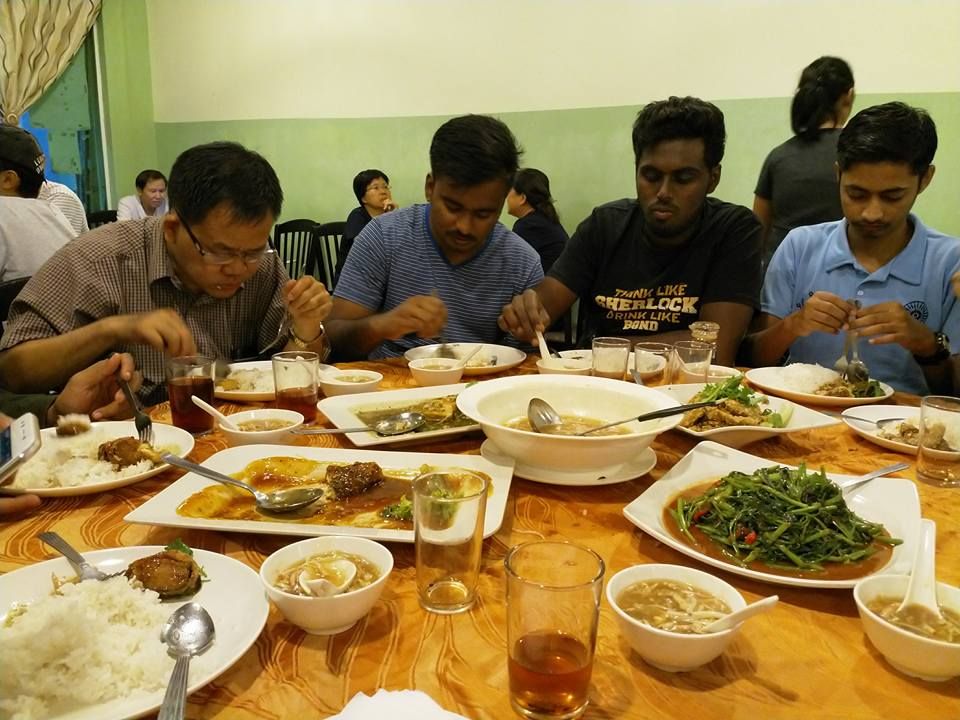 If Peter Long invites you, you are sure to be treated to some sumptuous food! One day before the start of the event! 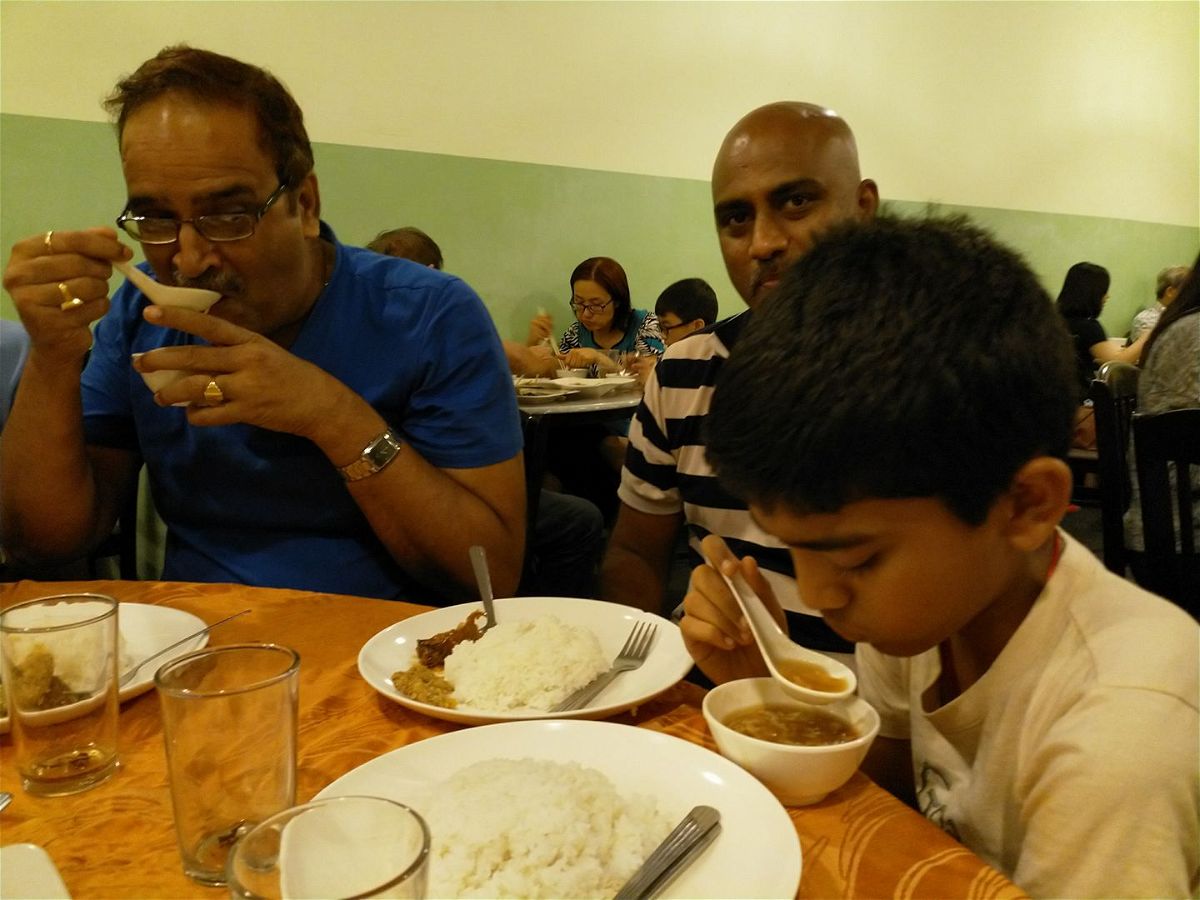 Nine players were confirmed one day before the tournament. Peter Long himself was going to play at the event in order to ensure that the show goes on. With all the work pressure he had on his shoulders, being the organizer of the event, and also the Secretary of Malaysian Chess Federation, this was not going to be easy. However, he was saved from playing when local lad Sumant Subramaniam decided to play. Sumant didn't arrive for the first round against N.K. Mishra so the round will be played later on. 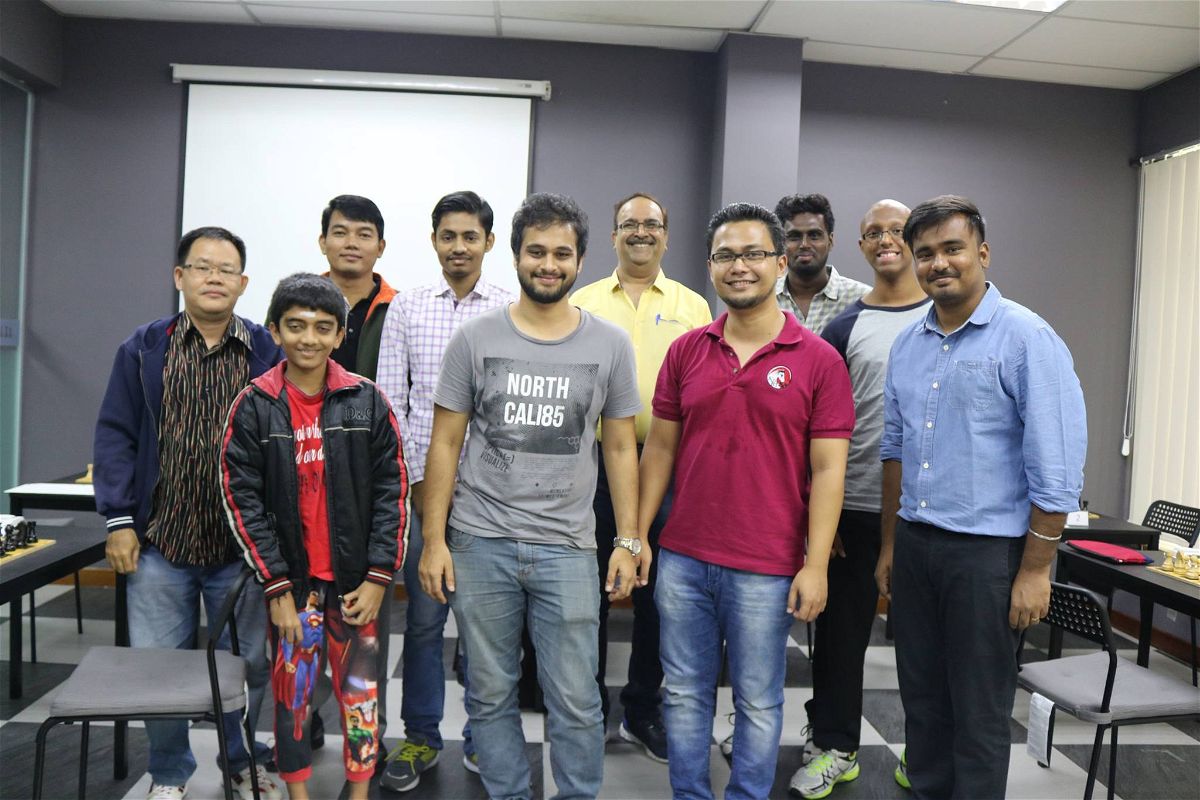 The ten participants of the first "First Friday" tournament 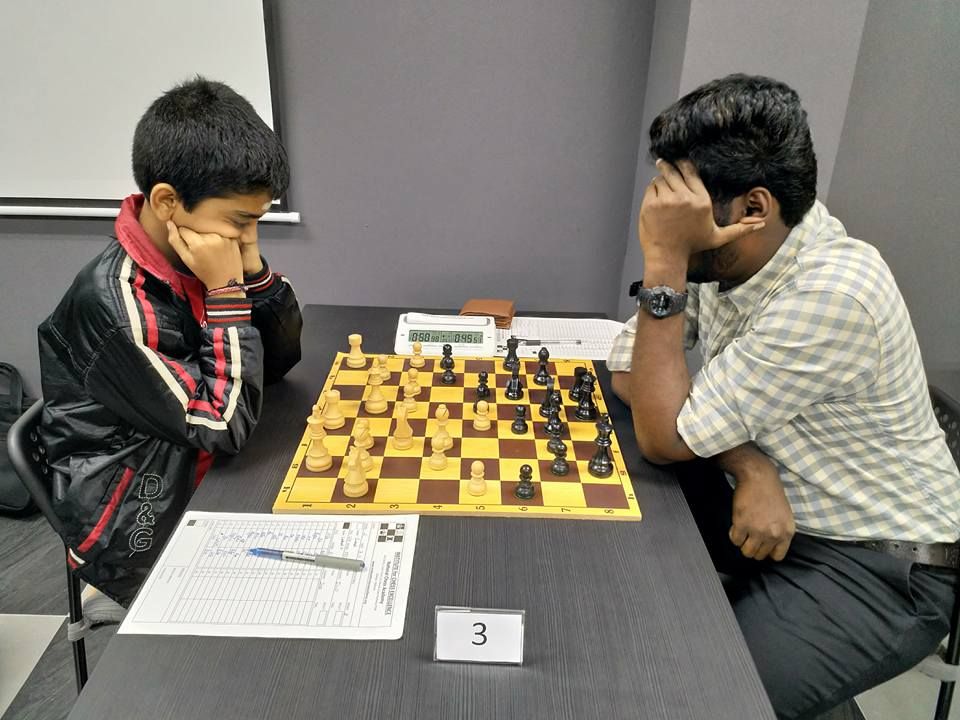 In the first round Gukesh managed to outwit the top seed of the tournament Lioe Dede in a complex English Opening.

In the second round Gukesh was up against N. Lokesh and was completely lost. In fact Lokesh could have chosen a variety of ways to end the game, but instead made the worst possible moves to simply give up a piece and all his advantage. A lucky win for the Indian youngster. N.K. Mishra (right), who is playing after a long time, lost to IM Lioe Dede in round two 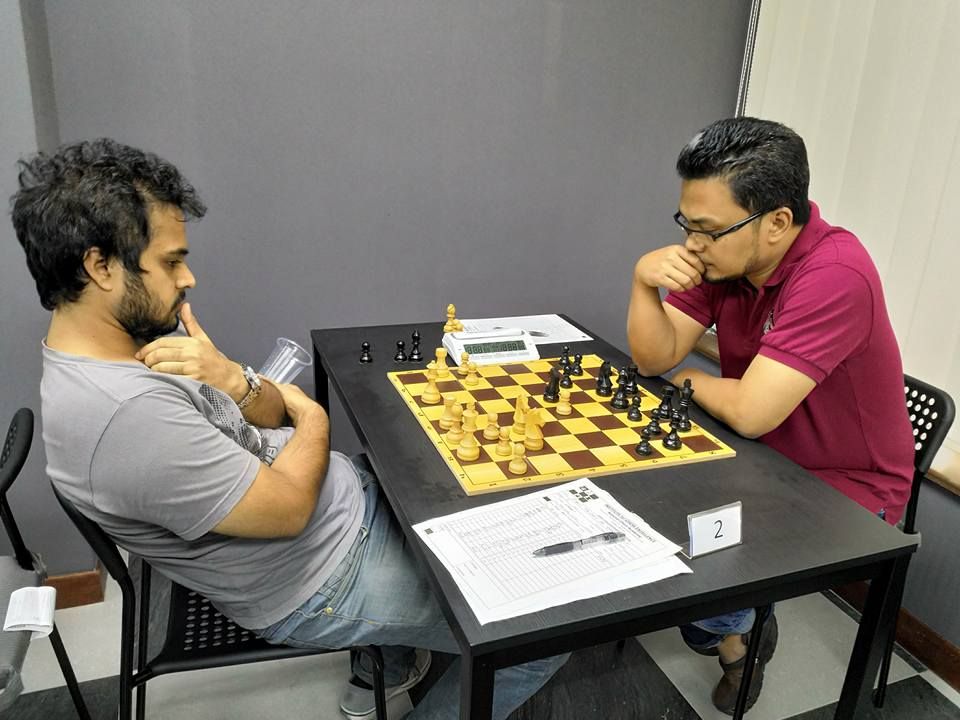 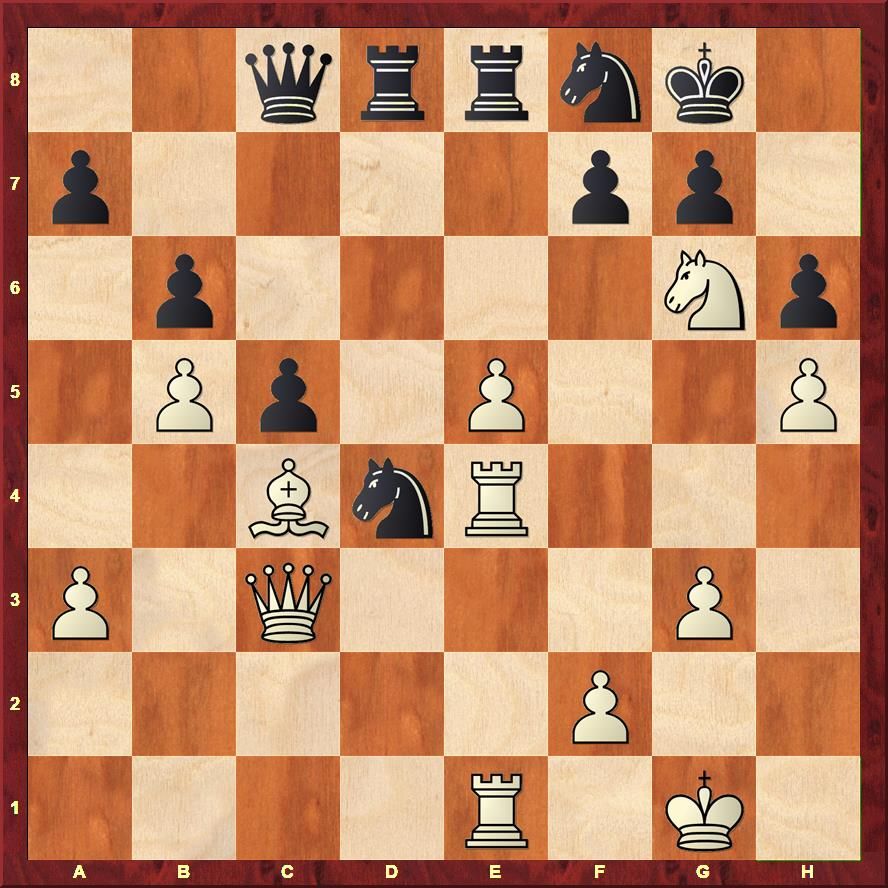 How did Sumant (white) put his opponent in grave trouble? 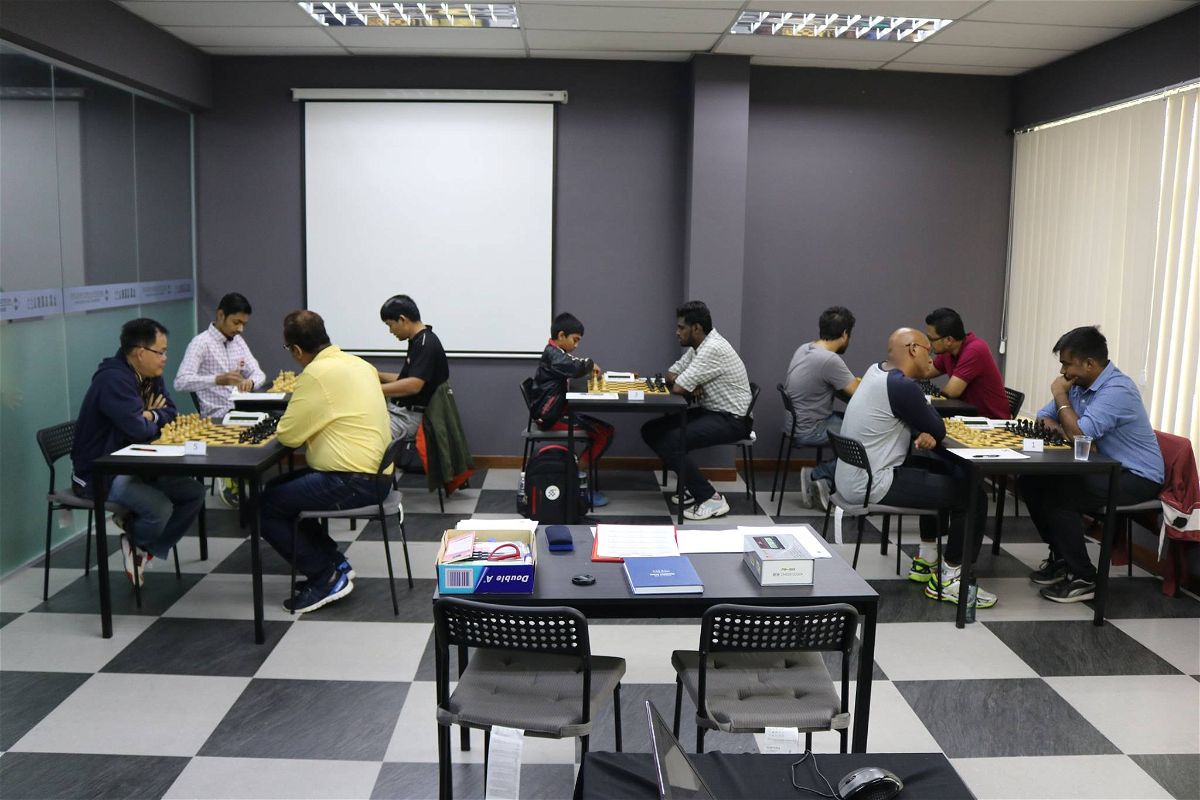 Note: Sumant Subramaniam and Neeraj Kumar Mishra have played just one game each.