11-year old CM Raahil Mullick of Mumbai won First Move Chess Club and We One Non Rated Open Rapid 2019. Raahil finished with 7.5/9 along with three other players FM Sauravh Kherdekera, FM Mithil Ajgaonkar and IM Sameer Kathmale. However due to a better tie-break score, Raahil was declared the winner. This might well be the first time that an 11-year-old won a Mumbai rapid event! Sameer Kathmale won the Blitz event scoring 8.0/9. FM Mehar Chinna Reddy C H also finished at 8.0/9, however he was defeated by Sameer in the penultimate round resulting in Sameer clinching the Blitz title. The report contains photos from the tournament and an annotated game by the champion Raahil himself. Photo: Amar Godbole

The Mumbai rapid chess scene witnesses fierce competition. Top players of the city like Vikramaditya Kulkarni, Rakesh Kulkarni, Mithil Ajgaonkar, Ketan Boricha, Amardeep Bartakke and many others participate in the one day rapid event, which is usually held on Sundays. The prize money is attractive and it's a good form of practicing chess for some, while for others it's an excellent way to make some money. Not to forget, there are strong rapid players like IM Sameer Kathmale, Chinmay Kulkarni, Sauravh Kherdekar and others who come from Sangli, Pune, Nagpur and other cities of Maharashtra to pick up the top prize.

The First Move Chess Club and We One Rapid event was a strong one with players like Vikramaditya Kulkarni, Chinmay Kulkarni, Sameer Kathmale, Mithil Ajgaonkar, Mehar China Reddy - all players above an Elo of 2250 in classical chess, taking part. However, the tournament was won by 11-year-old Raahil Mullick who played some fine chess, remained unbeaten and took home the first prize of Rs.21,000. 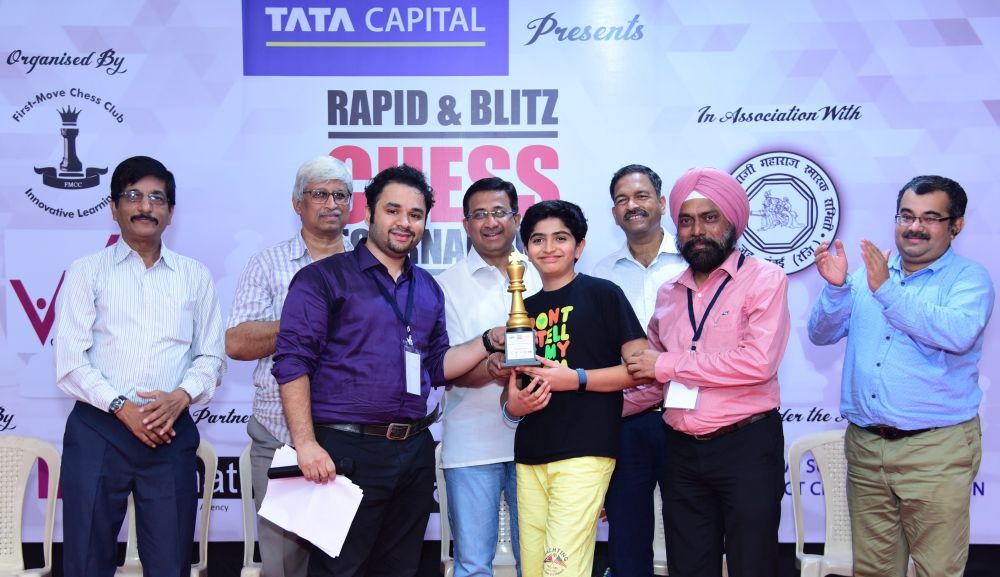 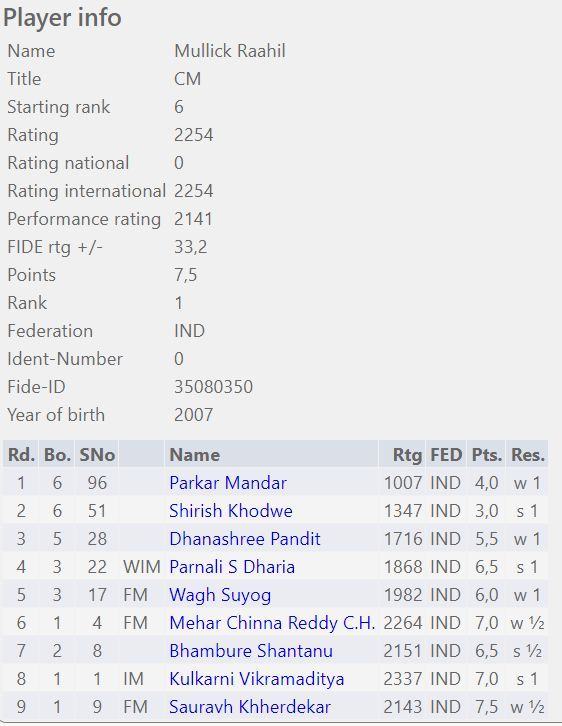 Raahil's performance in the rapid section

Here is an annotated game by the champion Raahil himself: 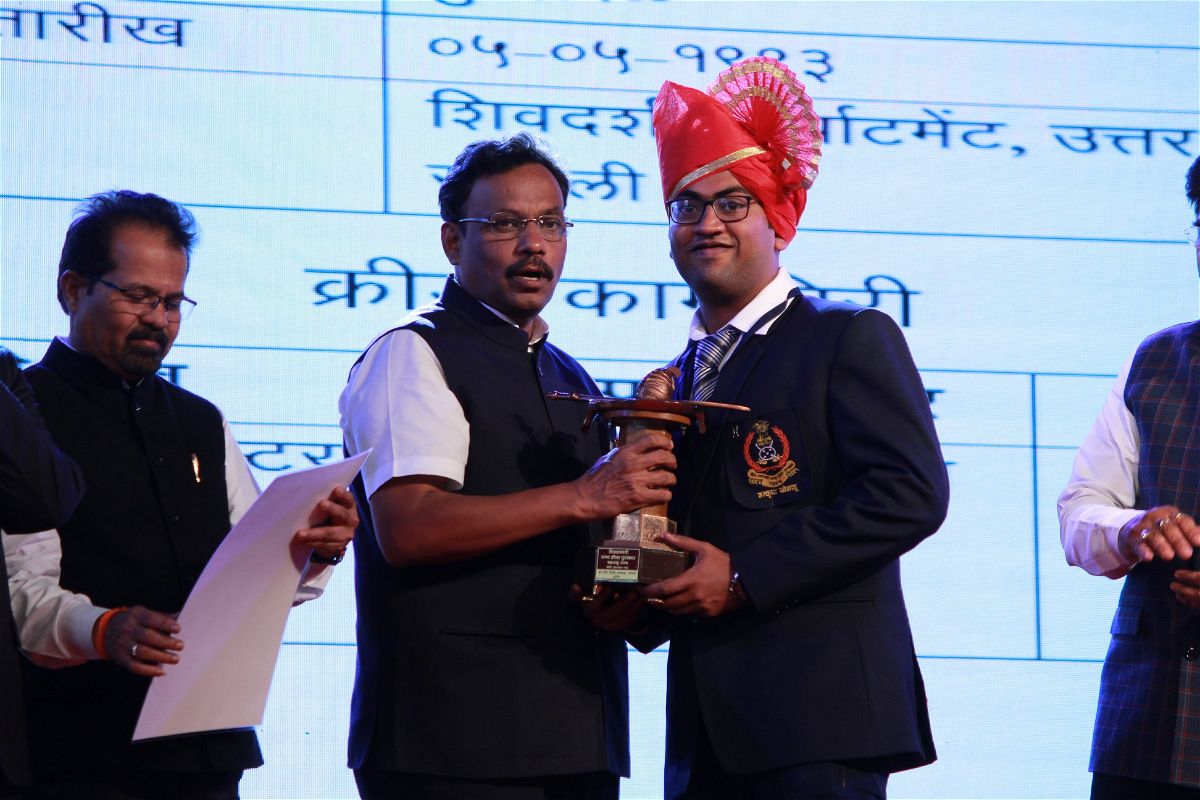 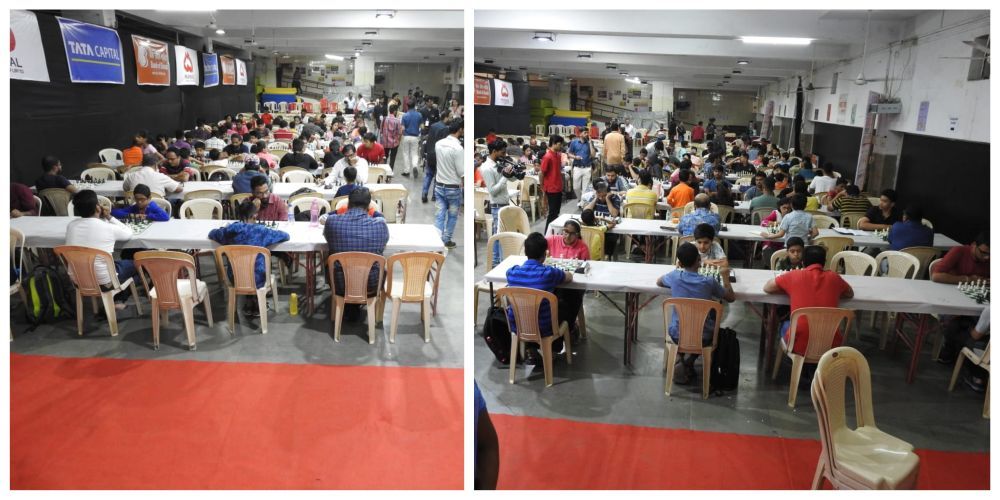 The tournament hall accommodated over 150 players in Rapid and 118 players in Blitz. It was the same place where the famous Bournivta inter-school championships used to be held around 15 years ago in Mumbai. It was nostalgia time for many of the players who came there.| Photo: Amar Godbole 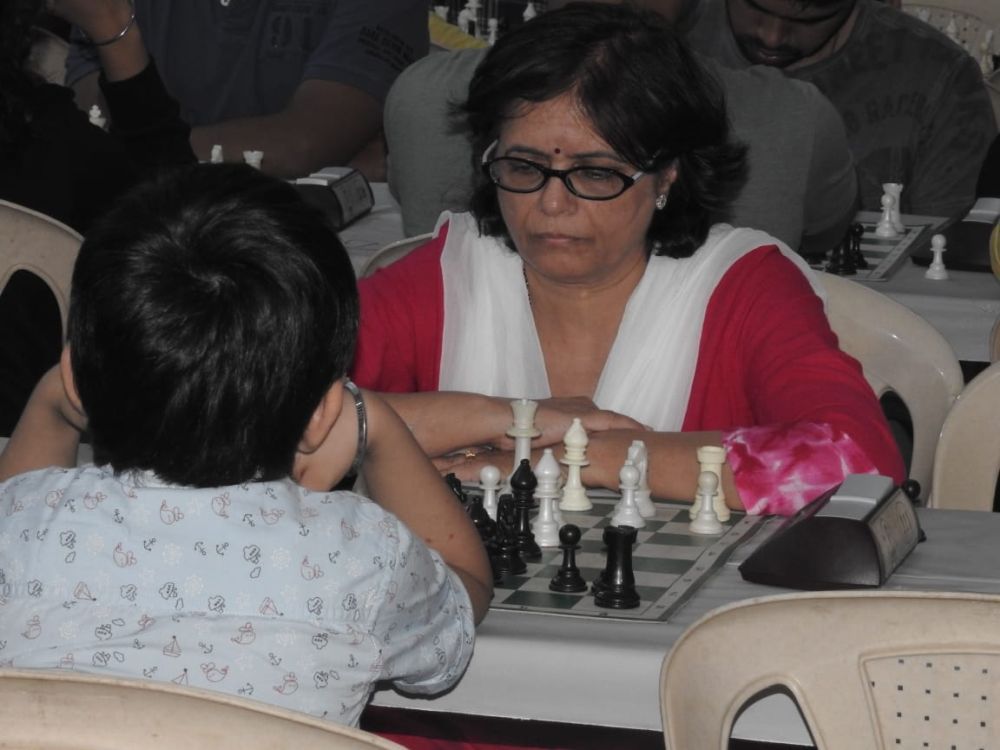 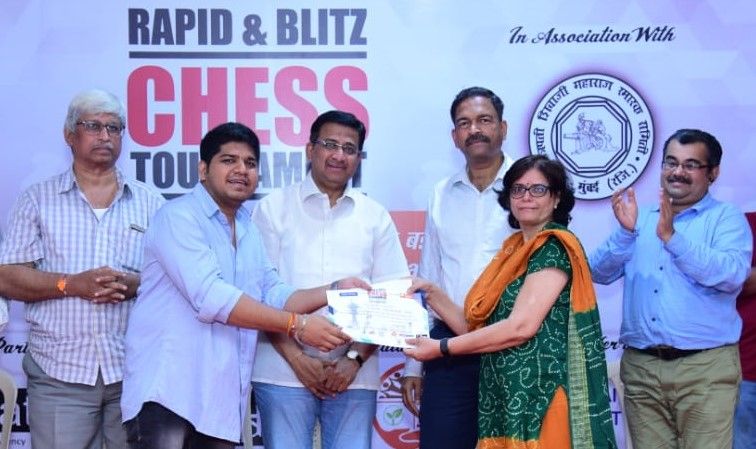 ...she scored 7.0/9 and secured 8th position in the Rapid event | Photo: Amar Godbole 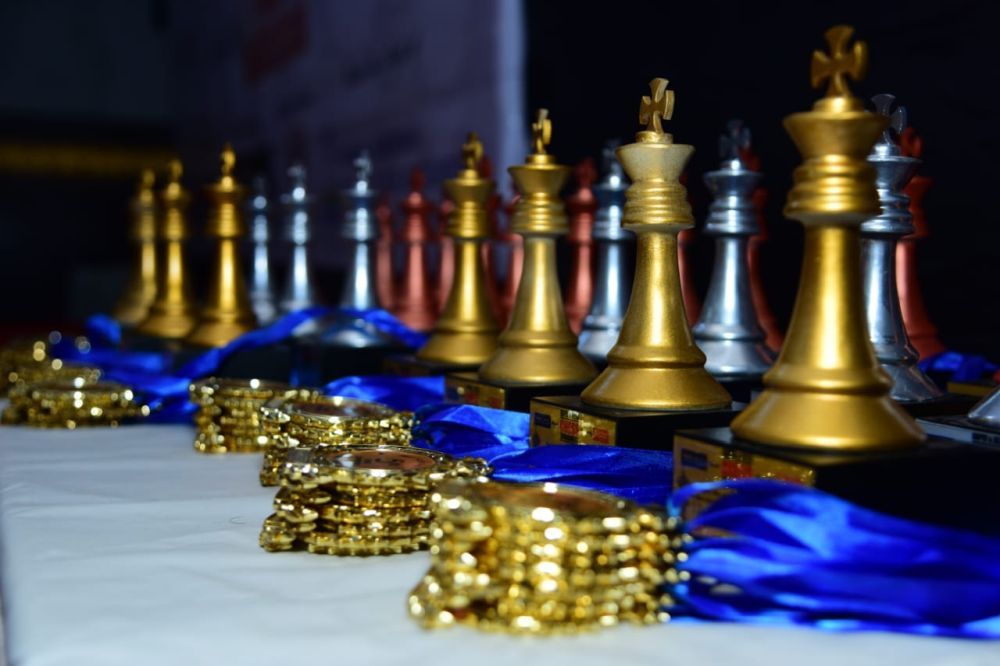 Final Standings after 9 Rounds in Rapid

Final Standings after 9 Rounds in Blitz