The highly anticipated FIDE World Championship Dubai 2021 started on Friday 26th November 2021 at the Dubai Expo 2020. Everyone was buzzing about what will be the first move, result of the first game, whether it will be an exciting game and what not. It is safe to say that the first game delivered beyond expectation. We saw a line in the Spanish opening which is not frequented in the top level of chess, a solid opening preparation from both players, some interesting choices and decisions. It might have ended in a draw which is what the majority of the chess universe expected, but the game was far from predictable. Photo: Eric Rosen/FIDE

...may be you do! But we hope you both make us all enjoy the games and not like the previous two matches - Carlsen vs Karjakin in particular! They had to run strong engines and write some 'deep' books to show that those matches and certain moves were good!

Whatever be the name. It is a big relief that it does not carry the name "Berlin".

Striking the centre, trying to open it up as Black has two bishops. 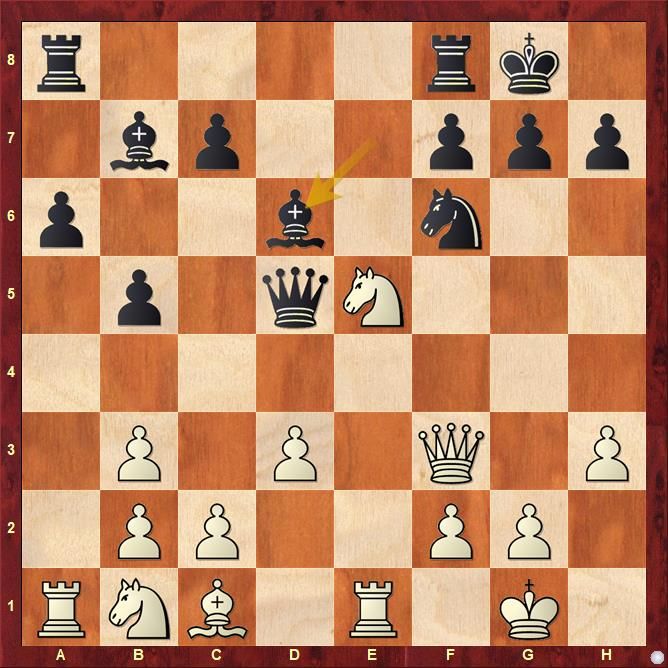 Ideally, Black would want to keep his queen to back up his initiative for the sacrificed pawn.

A curious computer move...perhaps! It removes the king from a spate check on h2 and defends the rook on e1, as with his last move, Black was threatening 14...Qe5!

Defending the bishop on b7 and renewing the threat of ...Qe5!

Played with the intention of pushing d4 at some point. Perhaps, 17.Ng4-e3 deserved consideration.

Typical of Carlsen: puts his pieces especially rooks in seemingly innocuous places and does not hesitate to regroup it subsequently, if he finds nothing happening with it! The rook on d8 is well-placed targeting d3 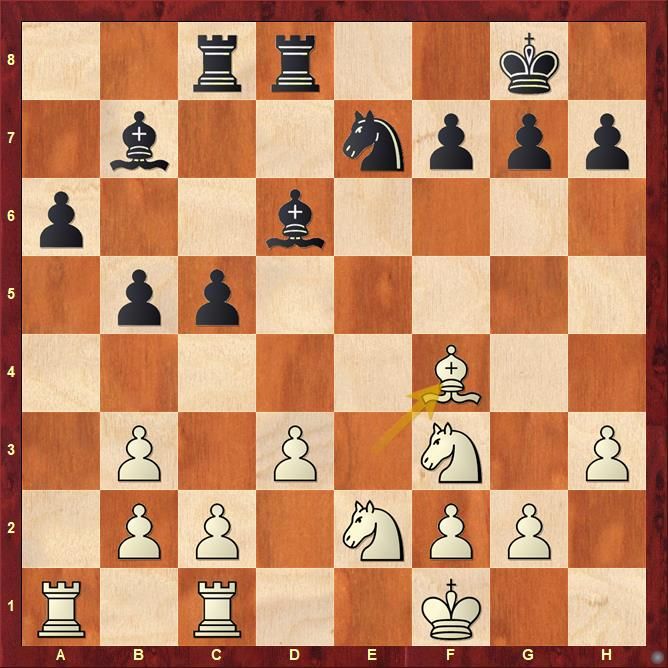 Carlsen said this move is counterintuitive in the post match press conference. The move speaks for itself as Black now gets easy moves maneuvering his knight and rook, whilst White has to be guarded and manage to neutralise Black's initiative, which he does subsequently by returning the extra pawn. "Chess is a fine art of knowing how to punch and when to duck" said Fischer!

Should I say, "the moves speak for themselves"!? Yes they do, and I always get the feeling when I watch the World Championship events or even when going through the games played in World Championships, the game of chess looks very simple! We know, it is an illusion. When we go and sit on the board in front of an opponent and the same moves look hazy and confusing!

Practical chess in tournaments and matches and practicing chess at home are two different things; though we may not be able to pinpoint and say what is the difference! 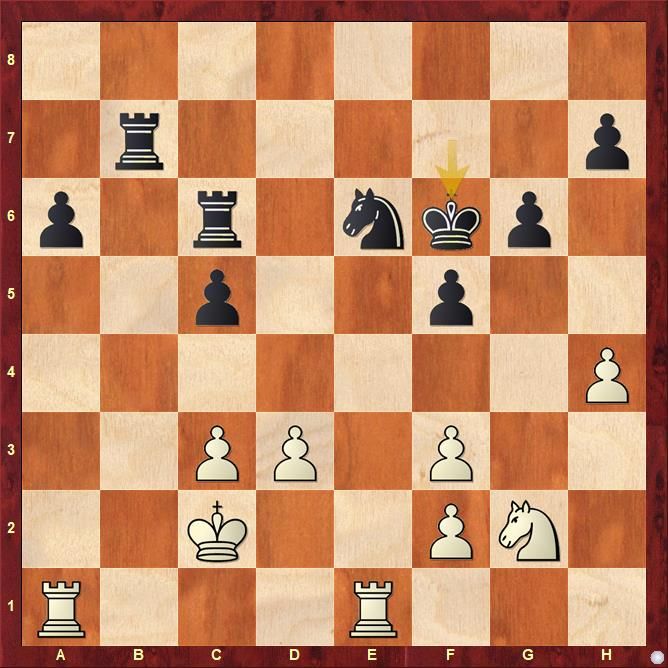 Perhaps a key moment in the game! Anand was analysing 40...Nf4! with some interesting ideas like Rb2 followed by Nd3 and if White defends that, then bringing the rooks to bear on the d3 pawn!

Therefore, instead of the tempting 40.Ne3 with the intention of going to a dominant c4 square, a prophylactic 40.Ra2! would have been better, which perhaps maintains the equilibrium!

Having missed this, the game quickly drifts into repetition of moves

After the world was paralyzed for a couple of years by Covid, it is nice to have this great event happening and perhaps reinstating normalcy in the world of chess and the hope that we get back to OTB tournaments again!

The match has begun, and hoping for more action and hard fights!

Govindaseshan Srikanth is a native of Chennai, with Tamil as his mother tongue and English as his favourite language of expression. He works with strong grandmasters like Sundararajan Kidambi, Vishnu Prasanna and helps them uncover their full chess potential. A keen reader of varied subjects such as philosophy, science, literature, neurology and Hindu spiritualism, Srikanth – Sri to his friends – is a connoisseur of Karnataka Samgita or Indian Carnatic music, one of the richest and most ancient classic music forms in the world. He writes his own chess blog and the above article has been taken from there with his kind permission.