Joining Karsten Mueller for a look some recent endgames from tournament practice today is IM Sagar Shah, the CEO and co-founder of ChessBase India. Sagar and Amruta are in Hamburg at the ChessBase Office and on 31st of August at 2.30 p.m. IST (11.00 a.m. CET) they will be discussing some of the most recent endgames along with a couple of endgames from Sagar's own games. The show can be viewed live by everyone and the links to watch the show live are given in the article below.

In the Endgame Magic Show, Mueller invites strong players and shows recent examples of the tournament praxis. Live at 2.30 p.m. IST (11:00 CET). Here's a position you will encounter in today's show: 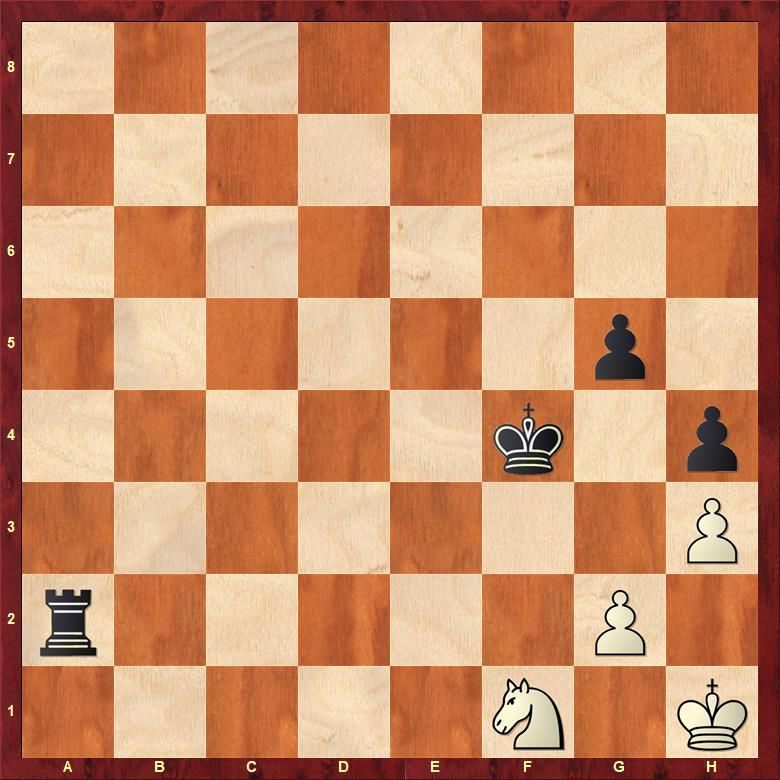 Black to play. What is the fastest way for Vidit to win?

It is very interesting to note that in spite of having such a dominating position and being an exchange up, Vidit was unable to win this endgame. Karsten Mueller will explain in today's show as to what is the fastest way for Black to win. 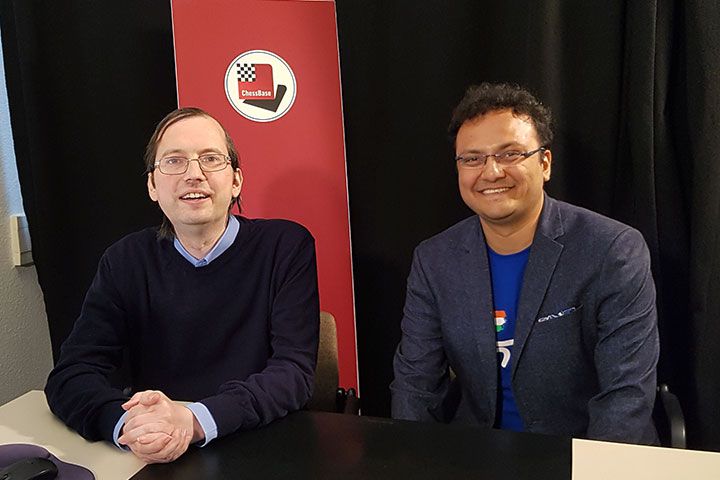 Sagar is in Hamburg with Amruta and this is their last stop before some serious reporting begins at the World Junior Championship 2018 in Turkey and Olympiad in Batumi. On the Endgame Magic show with Karsten Mueller, Sagar will not only discuss the recent games but also show a couple of examples from his own games that are truly mind boggling. So, don't miss the show. You can watch it Live at 2.30 p.m. IST over here:

Karsten Mueller is one of the biggest experts in the world of chess on endgame. He is a grandmaster and also a Ph.D in Mathematics. His meticulous approach towards the endgame, focusing on principles as well as variations has made him a huge contributor to the final phase of the game.

Karsten Mueller has recorded a series of 14 DVDs for ChessBase

If you are interested to get more knowledge about the final phase of the game, do have a look at the Karsten Mueller Endgame series of 1-14 on ChessBase India: