Divcibare 2018: The tournament that never existed?

During the months of September and October this year, GM Vassilios Kotronias was invited to play two tournaments at the Divcibare resort in Serbia. Since the tournament was held in a beautiful location and the playing venue was the same as the hotel of accommodation, it took GM Kotronias little persuasion to accept the invite. He finished the with flying colours, clinching the title in the second tournament and finishing second in the first. But to his shock, when he checked a month or so later, he realised that there was no record of the event on the FIDE website. The rating and norms gained at the tournament were gone in an instant! In this report, he gives a brief account of his experience and shares some lightly annotated games and pictures.

As we are approaching the New Year, it would surely make no particular sense to report on tournaments that were played a couple of months ago, all the more so as writing reports has never been my forte and will undoubtedly continue to be so: I have been just a player and book writer for decades and basically there is no space in my life for other chess activities. However, this time there has been a strong instigator that prompted me to send this report: Potential injustice against professionals, something that should concern us all who are part of this chess world.

It all started before summer when my good friend GM Mikhail Ivanov from Russia contacted me to inform me about the possibility of playing two GM tournaments at the Divcibare resort of Serbia. I had never heard of the place, and out of curiosity, I enquired on the internet about it. It is a place with few inhabitants, situated near Valjevo, a 2-hour drive from Belgrade in the south-west direction.

The hotel that would host the participants was hotel Narcis which was to be the playing venue as well. This was something that suited me perfectly as I hate moving around a lot before my games. Thus, without any reluctance, I accepted to participate after receiving all the necessary information about the event from FM Stefan Jovic, son of the main organizer, Stanko Jovic. 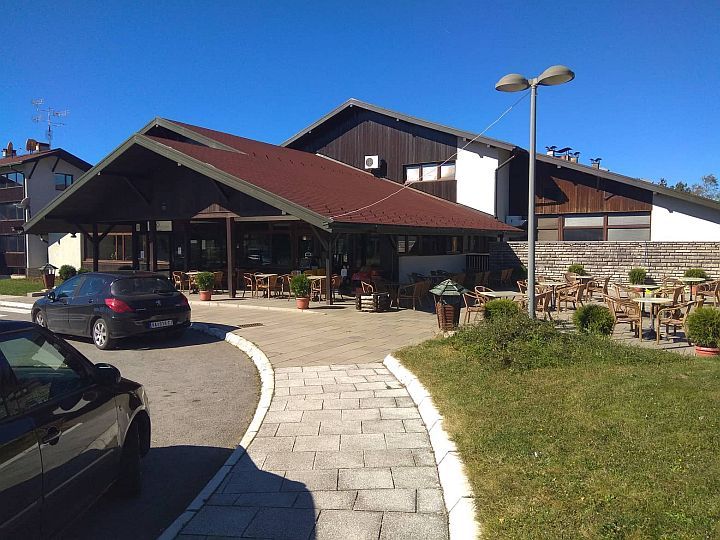 Entrance of Hotel Narcis, the venue for the tournament | Photo: Stefan Jovic

The two GM events were to be played in a row in a period from the 22nd of September until the 9th of October. Alongside these events, other tournaments were also scheduled. In these tournaments, one could find the name of the legendary GM Heikki Westerinen listed in the participants, whom I had the luck and honour to meet after so many years. I had contested several games with Heikki a long time ago at the Gausdal winter resort in Norway, and while I had managed to obtain a plus score against him, he had been a difficult opponent for me.

Now, it was not yet winter but we were meeting again at a winter resort in the Balkans, only this time, we were not playing in the same tournament. Yet, we were still watching each other’s games with interest. 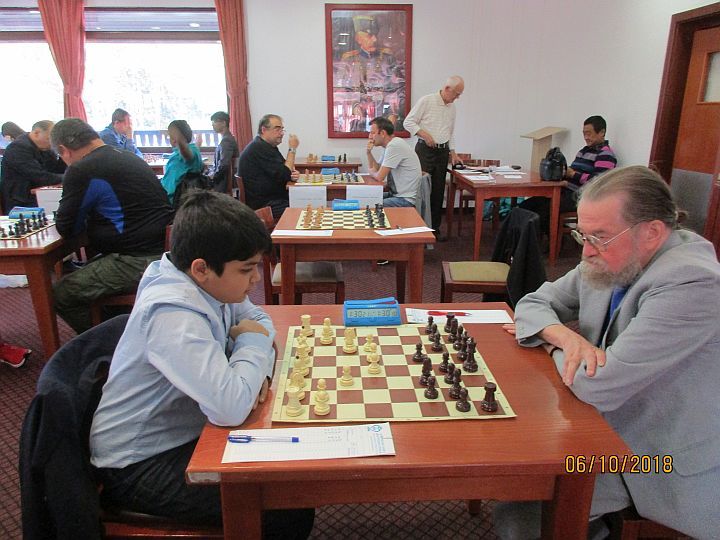 The two-in-a-row GM events were well organized, apart from the slight inconvenience that we often had to switch playing halls as many conferences took place in the hotel. They were a blend of youth and experience with young players from India, China and the Netherlands completing a field including several seasoned GMs. A small disadvantage for some players (like myself) must have been the fact that the field of the second tournament didn’t change much compared to the first one, but I guess this suited better the organizers and the norm seekers who knew what to expect in the second event and prepare accordingly.

An Indian boy, Praneeth Vuppala, in particular, benefited a lot from this, as he managed to obtain an IM norm in the second tournament, displaying a huge improvement over the first event where he scored only half a point. 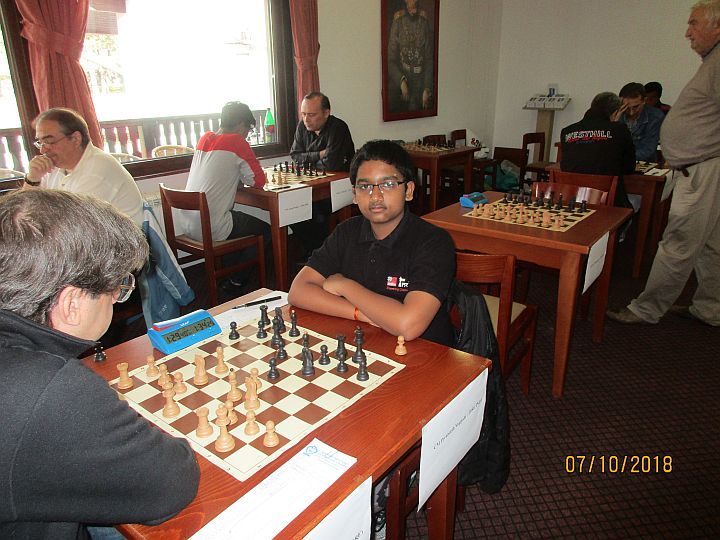 Vuppala giving me a hard time with the Najdorf | Photo: Stefan Jovic

The star of the events proved to be a young lady from China, Wang Jue. She entered the competition with a modest rating, yet scored two GM norms and took 1st and 2nd places respectively. She lost only one game, to yours truly in the second tournament, but she displayed crystal clear quality chess and was rarely in danger in her games.

In the first tournament, being unaware of her powers, I got checkmated by her after failing to insert a crucial intermediate move in an equal position, but that was rather a fair result as I had been worse throughout the whole game. 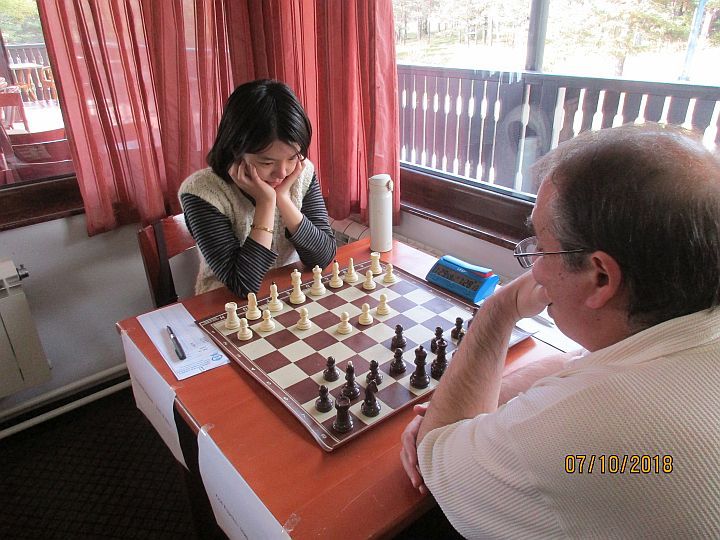 Perhaps inspired by my blunder, I managed to crawl to a hard-earned second place in the first tournament and in the second one, by virtue of my victory over her, we switched places. However, to achieve that result I had to withstand tremendous pressure as she was winning game after game, ending the tournament with 5/5 and ruining the unbeaten record of fellow GM Bogdan Lalic with Black in the last round.

Wang Jue was clearly a revelation, but not the only one to score norms. As I mentioned above, young Vuppala from India managed to score an IM norm in the second tournament while FM Anand Nadar achieved the same result in the first one. Congratulations to all of them. IM Max Warmerdam from the Netherlands played only the first event, but until I stopped him with the Black pieces, he was a serious candidate for another GM norm and showed that the future belongs to him.

After returning home, I basked in the glory of my good results in Divcibare for a few days and decided to play a tournament in Montenegro, where I suffered one of the worst results of my chess career, losing a lot of rating. I expected, however, that my results in Divcibare would compensate for that as I had won a total of19 rating points there.

To my utter disappointment, I saw that the events in Divcibare had inexplicably not been rated in the November list and have not been included for rating by the Serbian Chess Federation since then, creating a lot of problems for all those who gained points and norms there. I contacted FIDE and the Serbian Chess Federation in writing but until this point, while I am writing this report, I have received no reply. I even contacted the newly elected FIDE president Arkady Dvorkovich by email, and this email has also remained unanswered, thus far.

I think this whole situation damages me personally and my colleagues as our rating gains and norms have been withheld. I would kindly address all organisations involved in the issue to resolve it immediately as it is disturbing for professionals and the image of chess alike.

Meanwhile, I will restrict myself to saying that having a rating below 2500 as a result of this issue seriously restricts my possibilities in open and closed tournaments as the conditions I am getting are becoming lesser and lesser. Not to mention that I wouldn't even like to think of being in the position of players like Praneeth Vuppala, Anand Nadar, Tsveta Galunova (who won a lot of rating in the non-GM events, around 45 as she told me) and, last but not least, Wang Jue, who by adding two GM norms and a lot of rating points to her account would gain a huge boost in her career.

Divcibare is a beautiful place which can become a chess Mecca in the future, as it is surrounded by brilliant nature and there are people who would promote the idea of turning it into a chess centre. The organizer, Mr Stanko Jovic and his son Stefan provided good conditions to the participants and hotel Narcis gave more than acceptable accommodation. I hope to have the chance to play in Divcibare again, but that is for the future to see. For the time being, give us our well-earned rating points and norms!

To finish my article, I present a collection of games and photos from Divcibare, with some of the games including light annotation. But before that, tournament results and crosstables can be found below.

P.S. Just before submitting my report, Mikhail Ivanov informed me that Oka Hikaru from Japan and Jovanovic Bojan from Serbia also scored IM norms in the subsidiary tournaments whose final standings can be seen below: 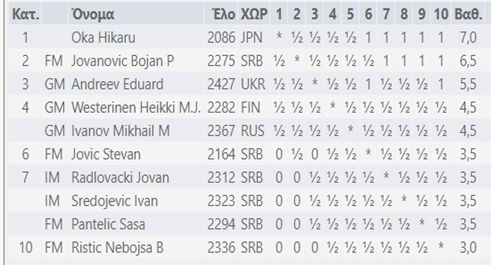 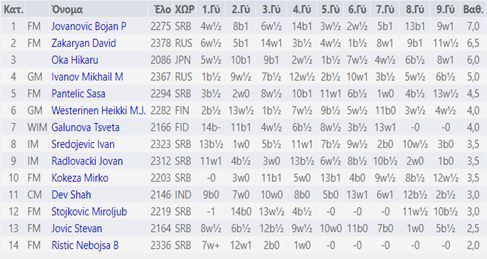 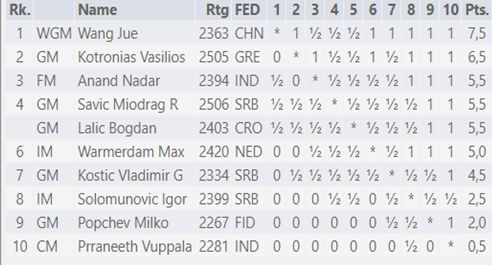 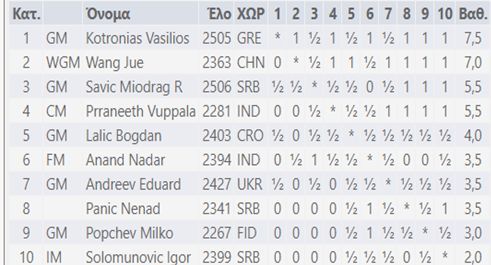 A few more impressions from Divcibare 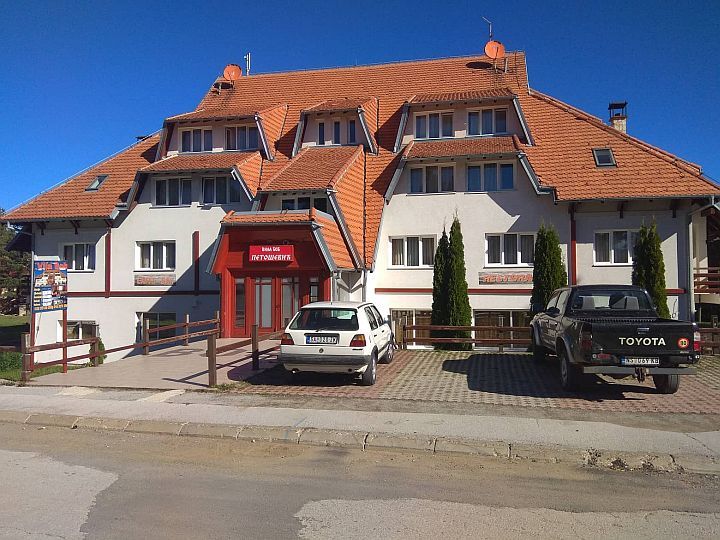 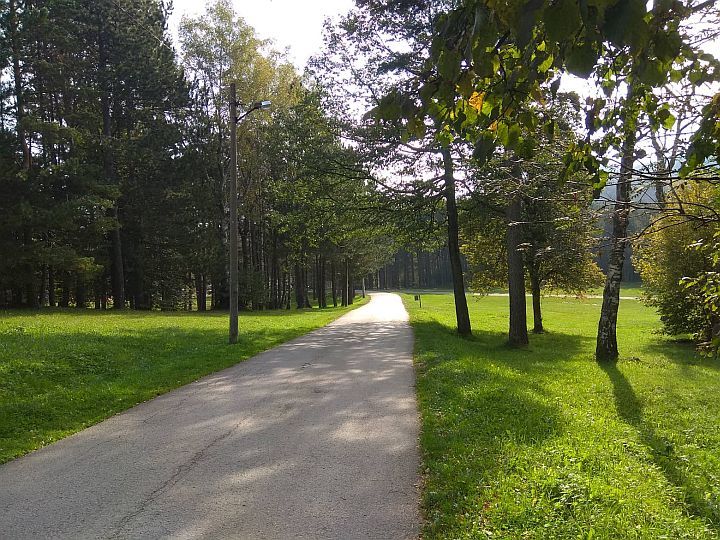 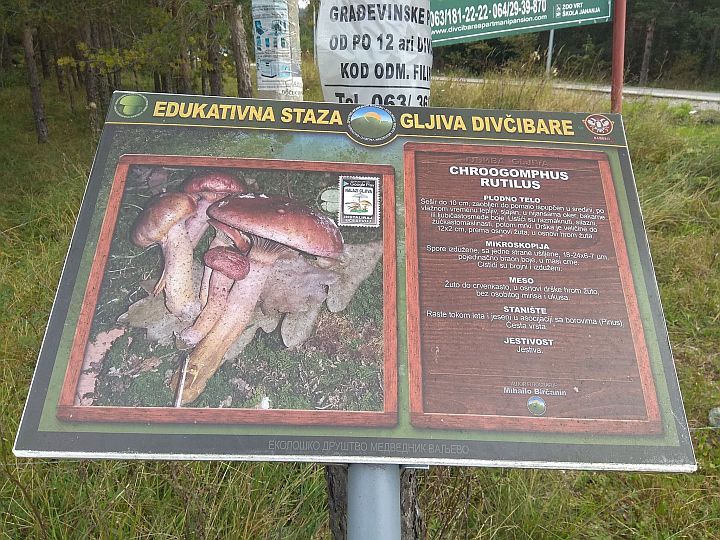 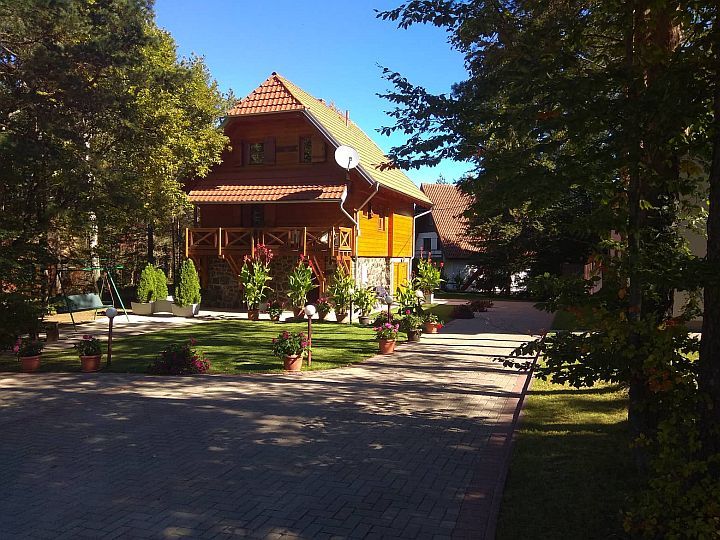 A typical house in the region | Photo: Stefan Jovic 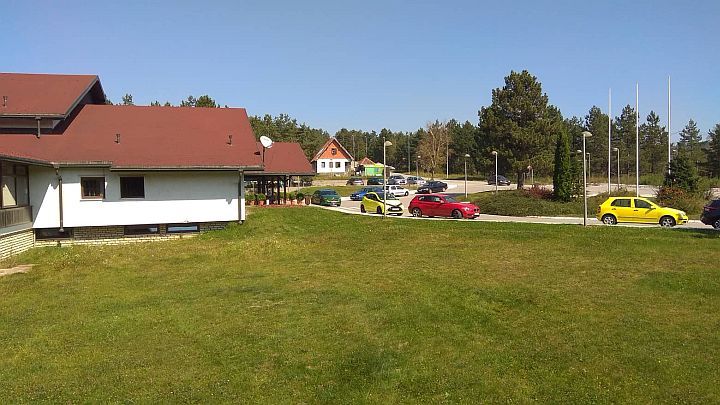 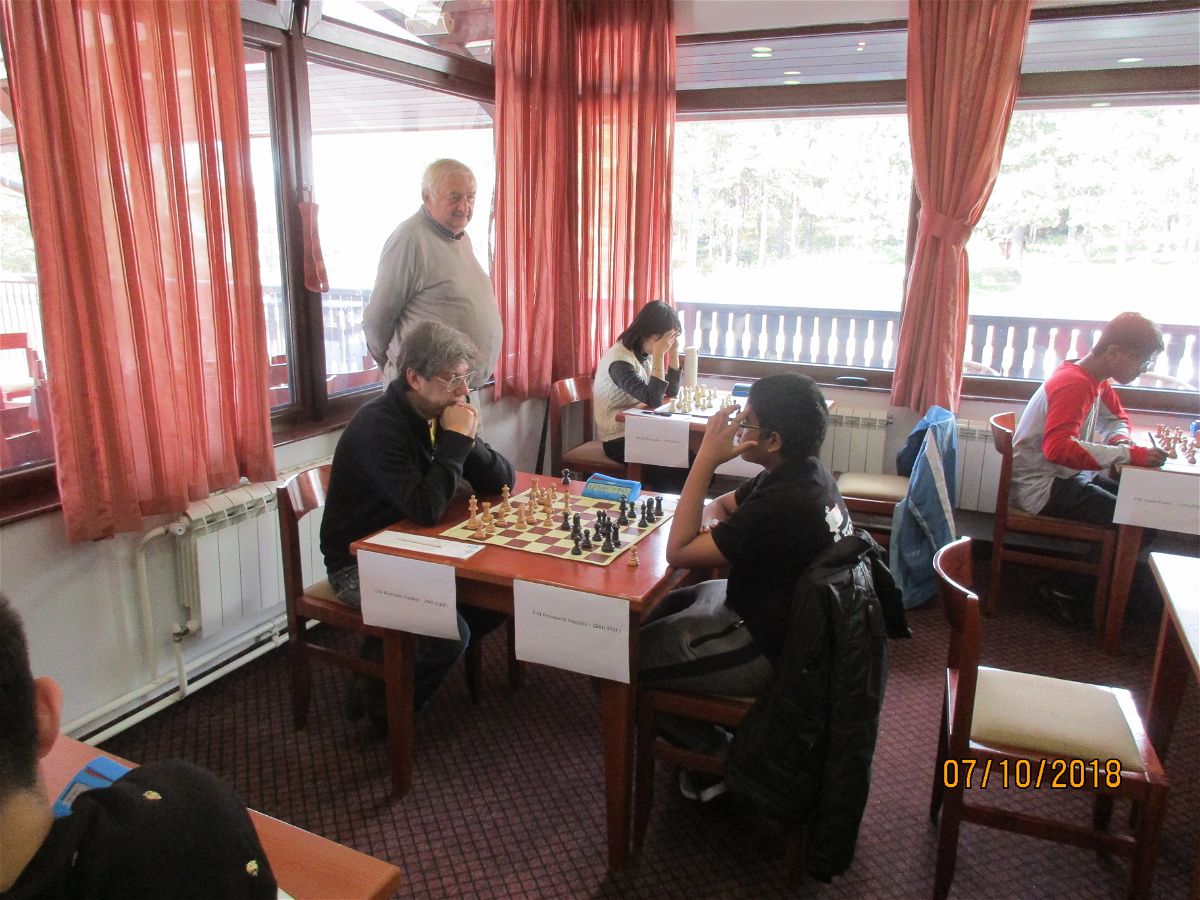 Why do we have to play chess on such a nice, sunny afternoon? | Photo: Stefan Jovic 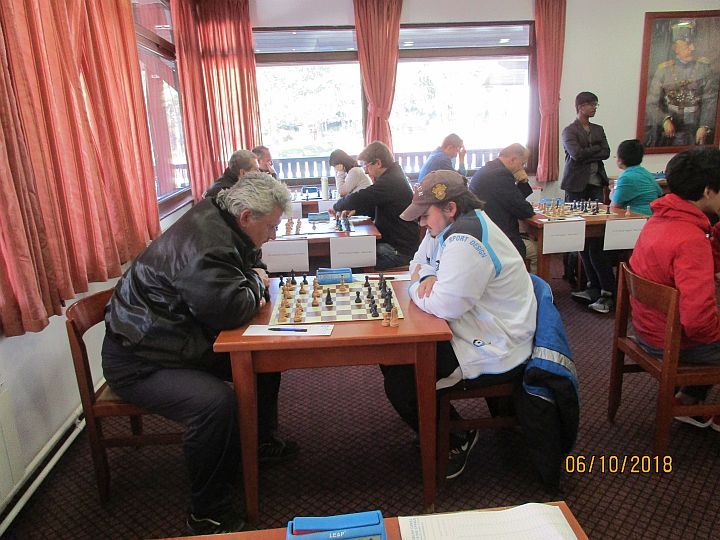 Everyone is working hard, except Anand Nadar, who is standing | Photo: Stefan Jovic 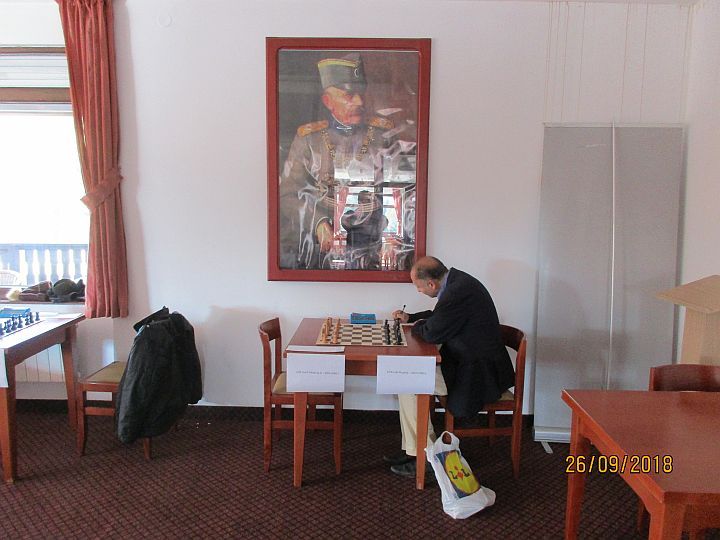 Chess can be a lonely game | Photo: Stefan Jovic 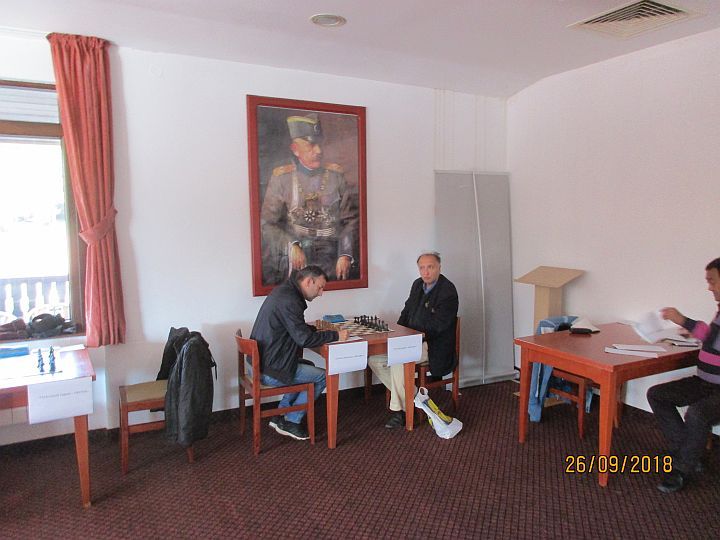 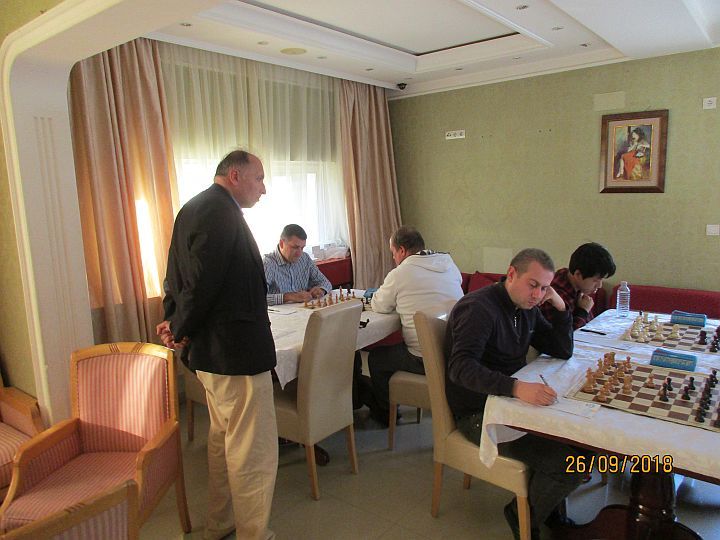 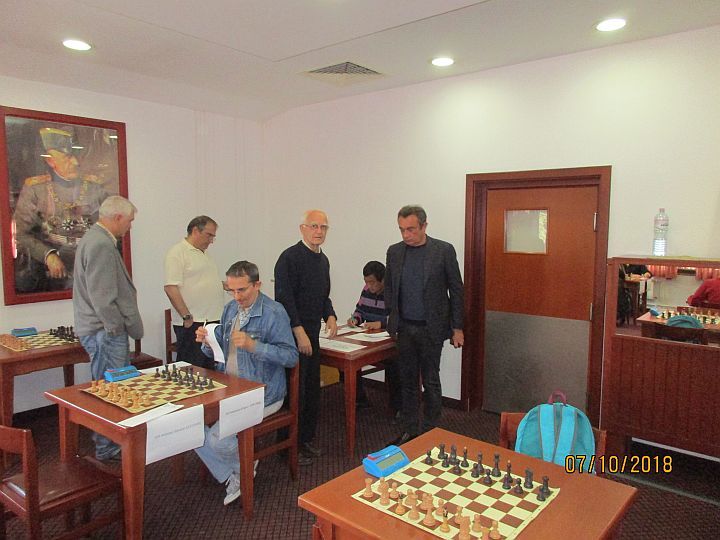 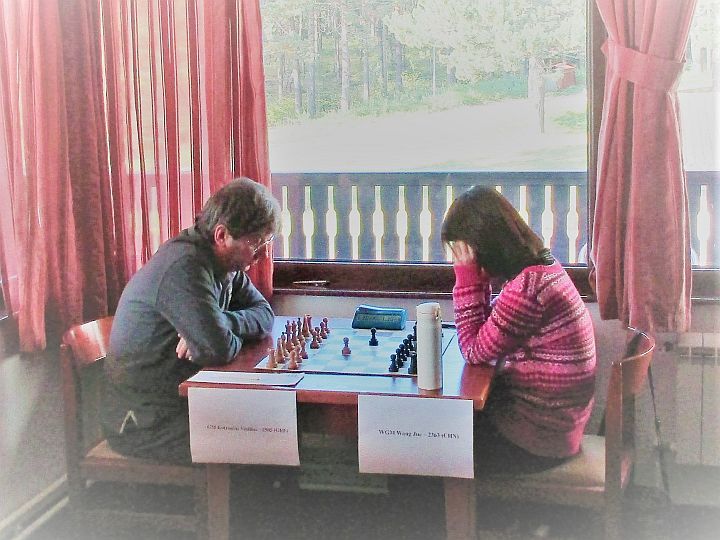 Sometimes it is impossible to resist youth, and I am no exception, I guess. | Photo: Stefan Jovic 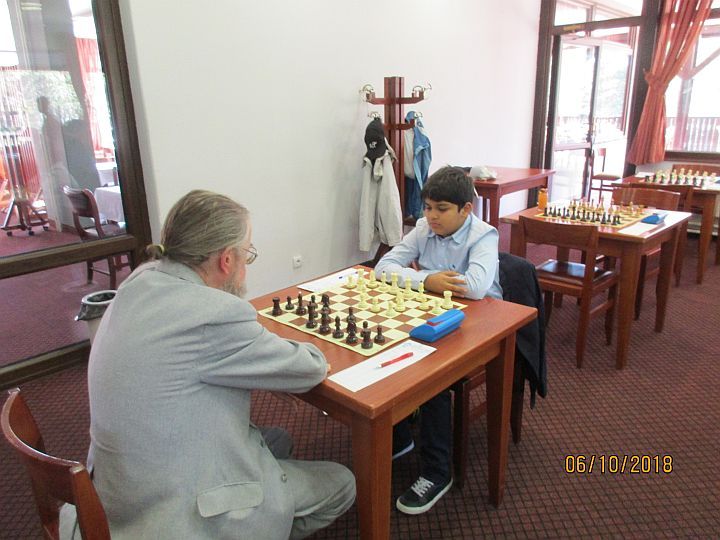 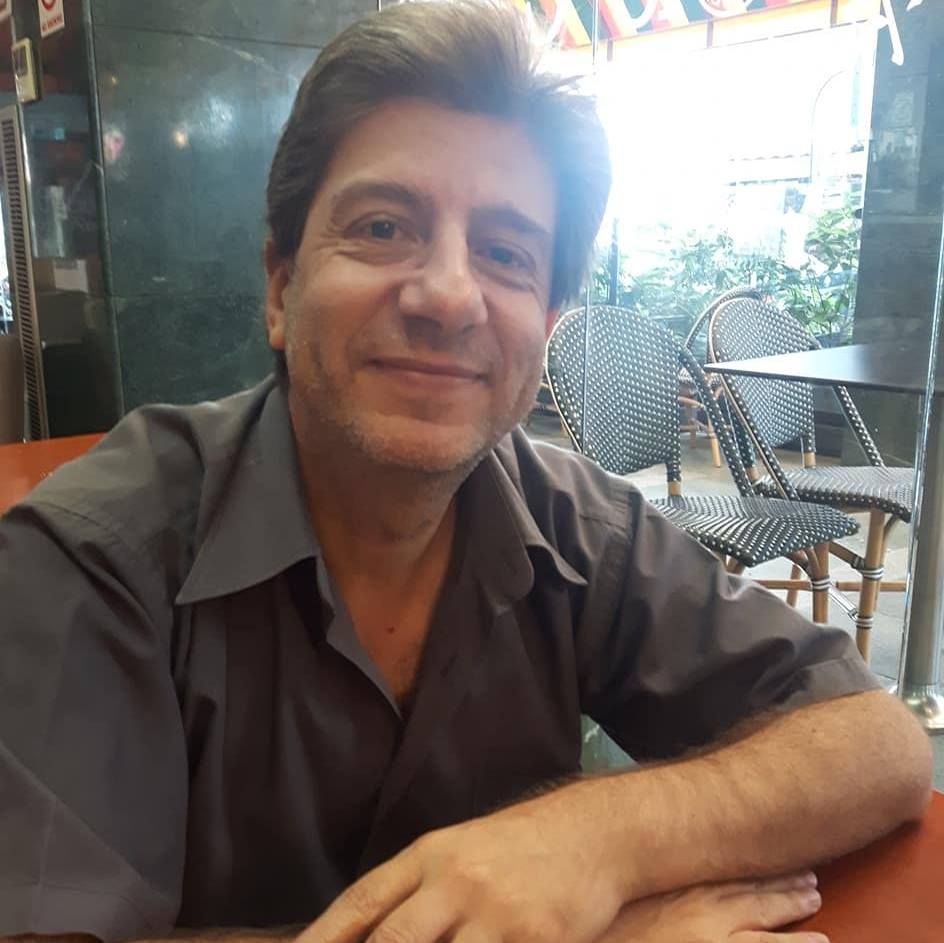 Vasilios Kotronias is a chess grandmaster and chess author from Greece. He is ten-time Greek Chess Champion. He was awarded the titles of International Master in 1986 and Grandmaster in 1990.