CM Daakshin Arun (TN) and Sneha Halder (WB) scored an unbeaten 10/11 and 9.5/11 each respectively to win MPL 35th National Under-15 Open and Girls Chess Championship 2022 respecttively. Both of them finished a full point ahead of the competition. Daakshin did not face the remaining podium finishers. Sneha drew with the runner-up Sachi Jain (DEL) 8.5/11. Daeevik Wadhawan (DEL), Yash Bharadia (RAJ) and Dhruva Thota (TEL) scored 9/11 each. They were placed second, third and fourth; in the Girls, Sachi Jain, Saparya Ghosh (WB), Shreya G Hipparagi (MAH) and Sannidhi Ramakrishna Bhat (MAH) scored 9/11 each. They were adjudeged second to fiftth respectively. Photo: AICF

Sneha Halder grabbed sole lead after the sixth round 6/6. She won the next two rounds, extending her lead by 1.5 points. No one was able to catch her for the remainder of the tournament.. Total prize fund of the tournament was ₹400000 in each section. Top three prizes were ₹80000, ₹60000 and ₹48000 along with a trophy each. 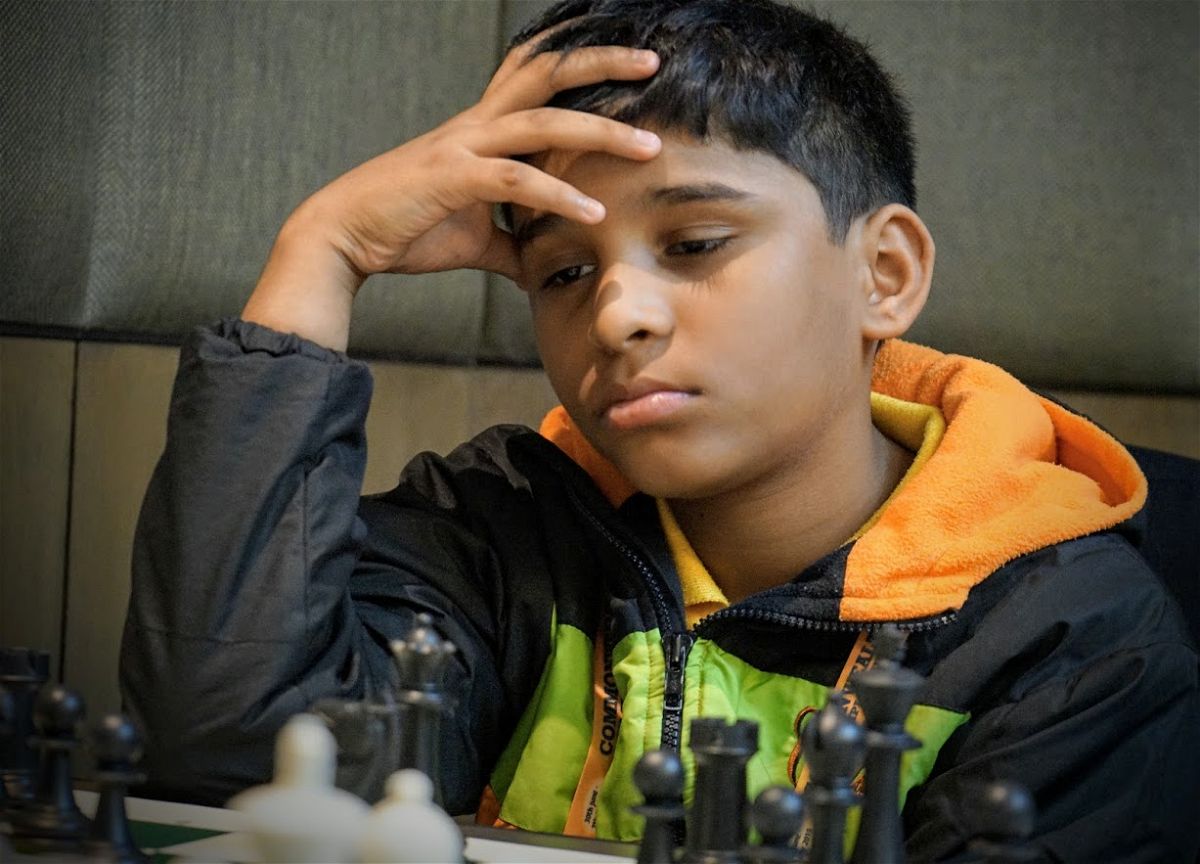 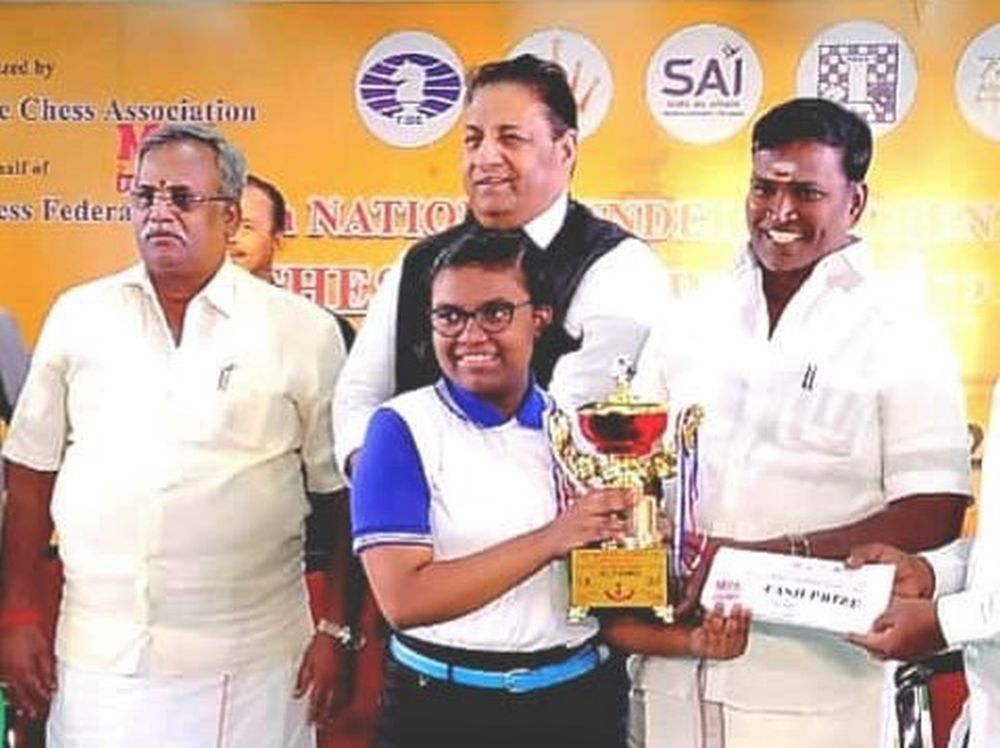 CM Daakshin Arun (TN, 1982) started with six wins before making a draw with the top seed of the tournament, CM Akshay Borgaonkar (MAH, 2135). He won the next two games, drew the penultimate round and had a half point lead heading into the final round. A draw probably would have sufficed, still Daakshin played for a win against Arjun Adireddy (TEL, 1980) and that is what he achieved. 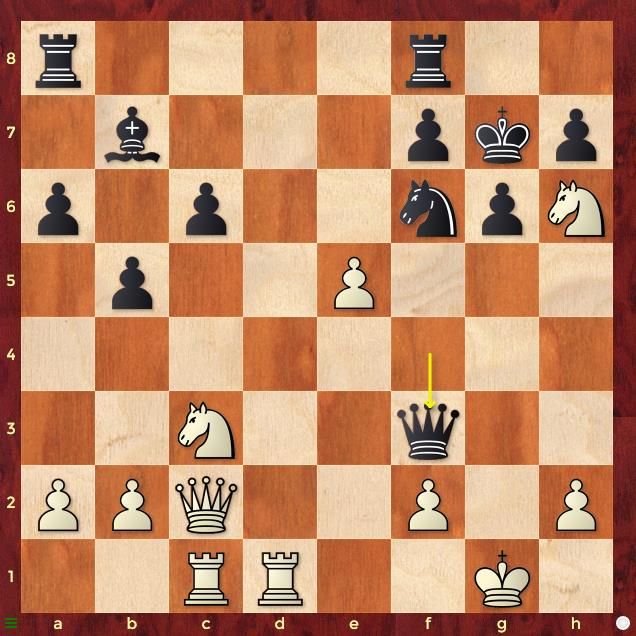 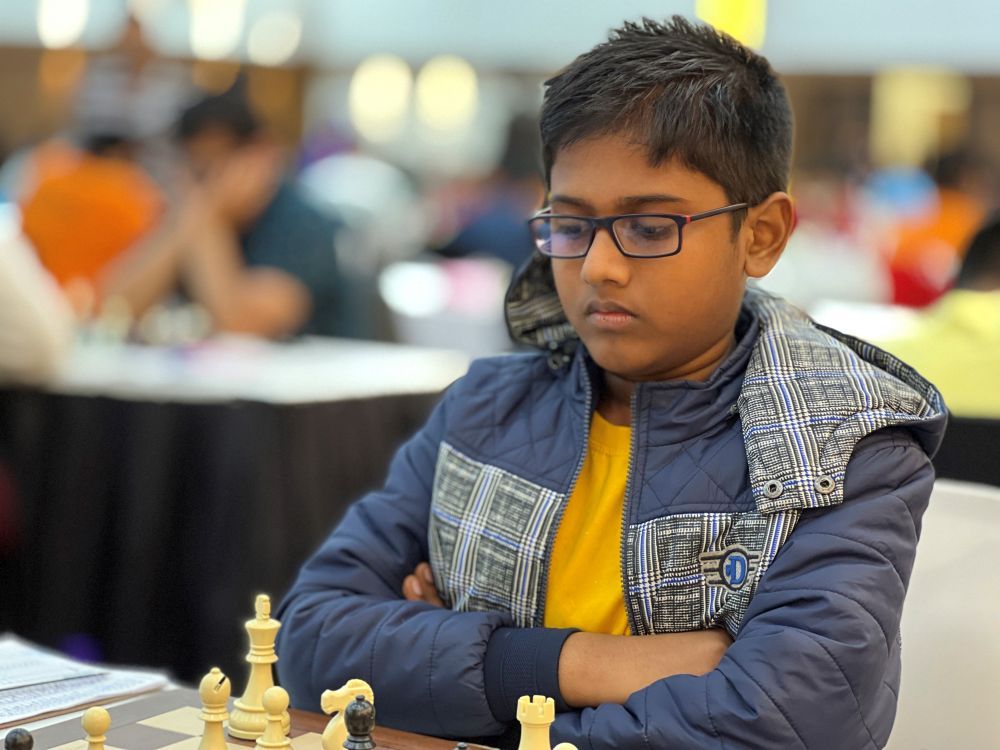 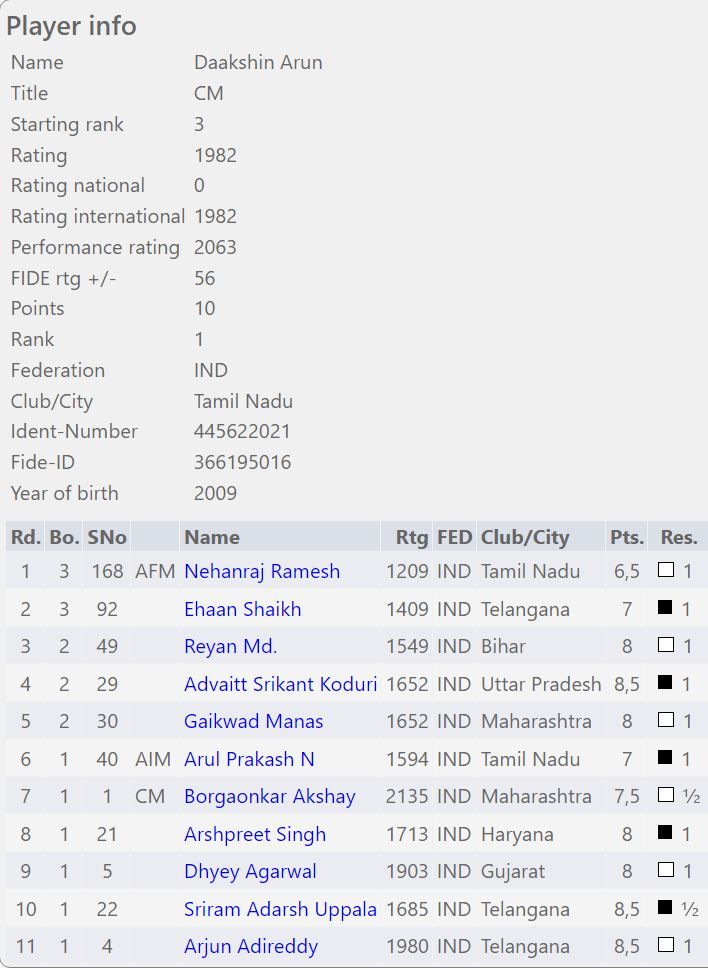 Sneha Halder (WB, 1613) got a walk over in the first round. She then went on to win her next seven games consecutively before finishing the tournament with three draws to win it 9.5/11. She finished a full point ahead of the field. Five months ago, Sneha finished runner-up in MPL 32nd National Under-17 Girls Chess Championship 2022. 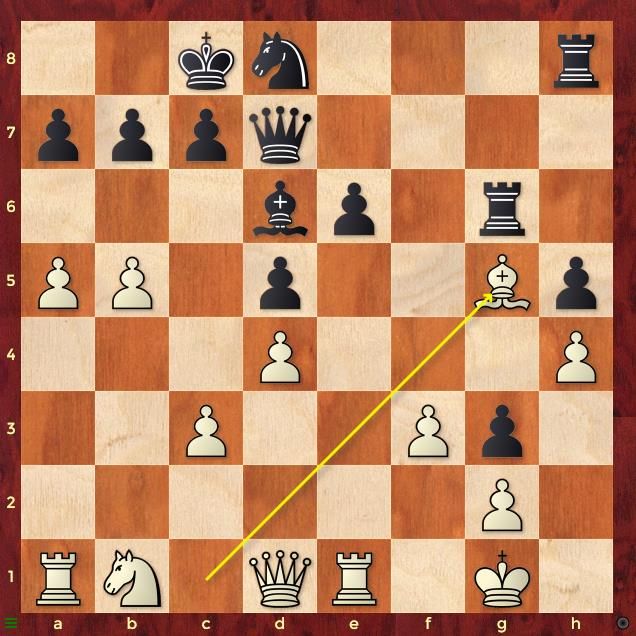 Sneha made a very nice strategical exchange sacrifice 19...Rxg5. Although there is nothing definite for Black, White lagging in the development department of her pieces certainly gives her the initiative. 20.hxg5 Bf4 21.b6 a6 22.bxc7 Qxc7 23.Kf1 h4 24.Ke2 h3 and Black is completely winning. 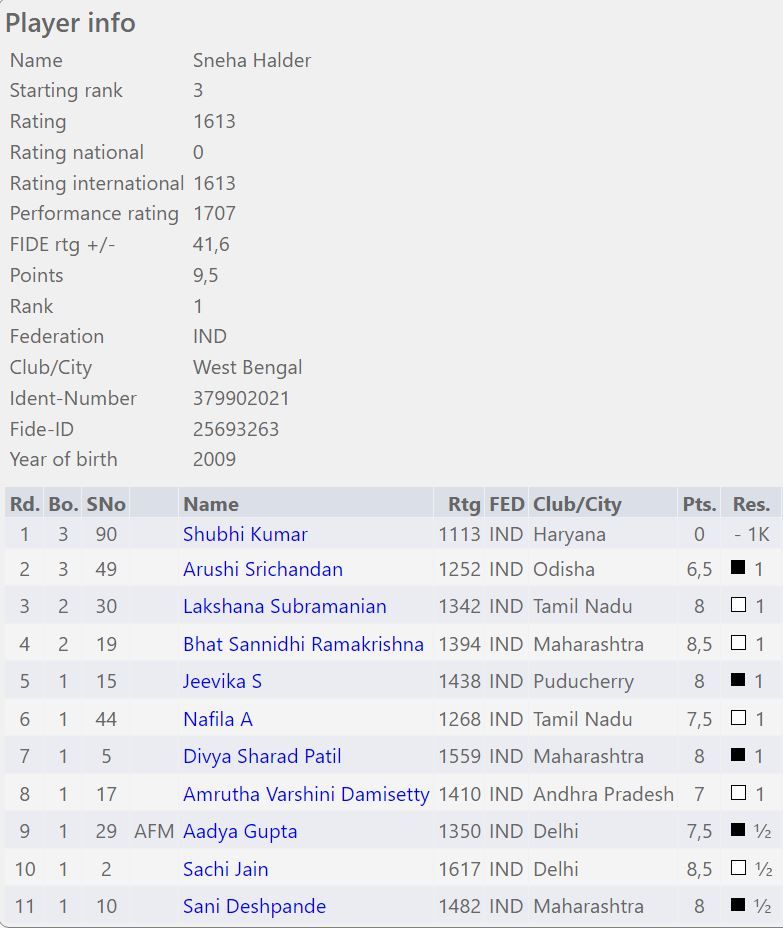 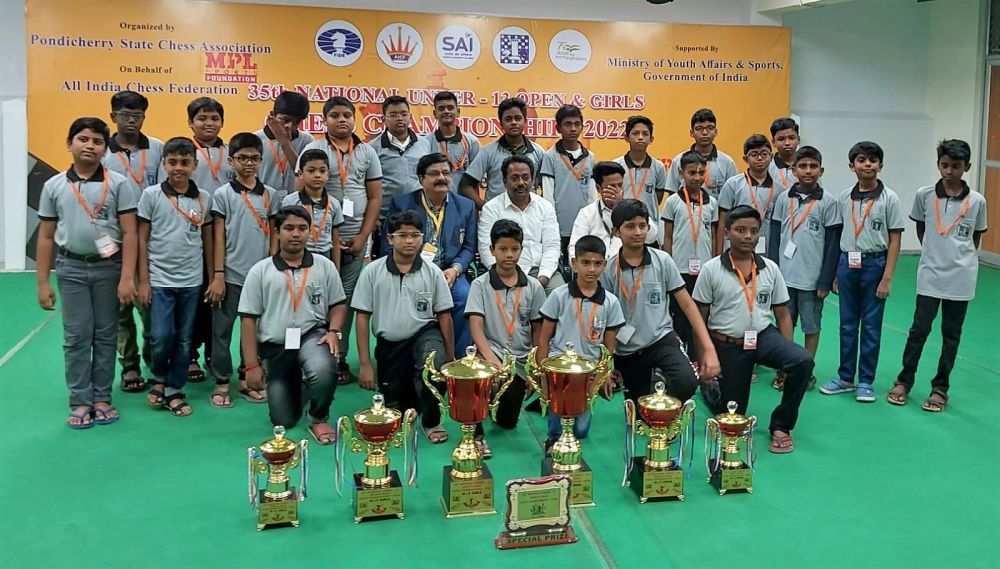 Pondicherry players along with the officials | Photo: Pondicherry Chess Association

A total of 328 players in the Open and 169 players in the Girls tournament took part. It was organized by Pondicherry Chess Association at Amalorpavam Higher Secondary School, Pondicherry from 11th to 18th December 2022. The eleven-round Swiss league tournament had a time control of 90 minutes + 30 seconds increment from move no.1.