On 29th of September 2007 Vishy Anand drew his game against Peter Leko in Mexico City and became the World Champion. This was Vishy Anand's first undisputed World title. It was a moment of great pride and glory for Indian chess. And now we are nearing the tenth anniversary of this brilliant achievement. The eleventh ChessBase India show will deal with Anand's performance at this Mexico World Championship and the guest is none other than his second at that very tournament Peter Heine Nielsen. Expect some very exciting stories and secrets to be revealed! 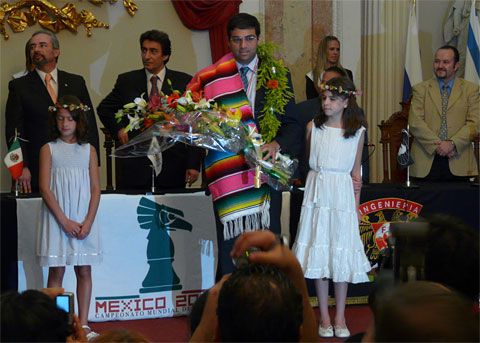 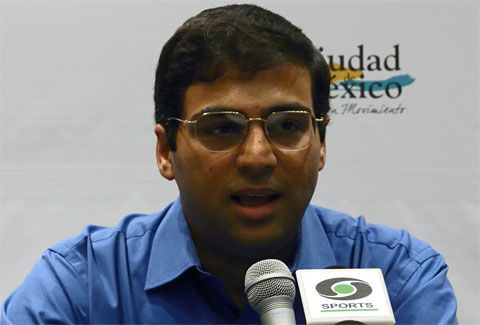 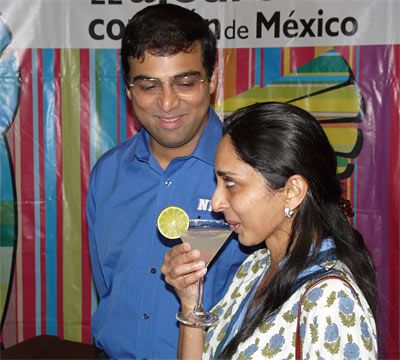 This was the second world title that Anand had won and the first undisputed one. We are nearing the tenth anniversary of this brilliant achievement for King Vishy. What better way to celebrate this occasion than to know all the things that happened behind the scenes of this intense tournament. And there can be no better person than Vishy's second Peter Heine Nielsen to spill the beans. 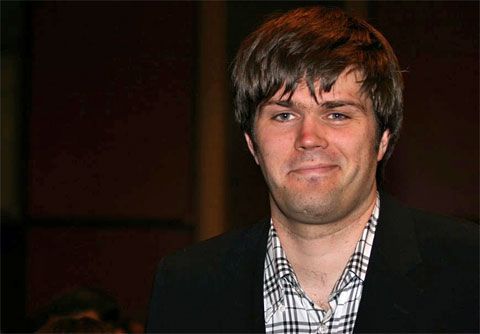 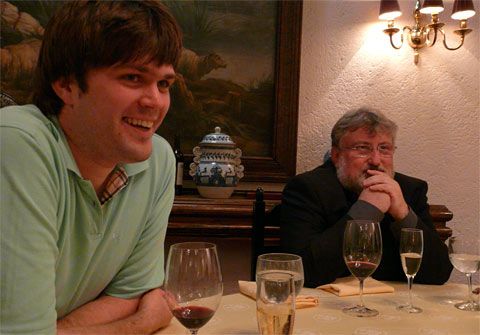 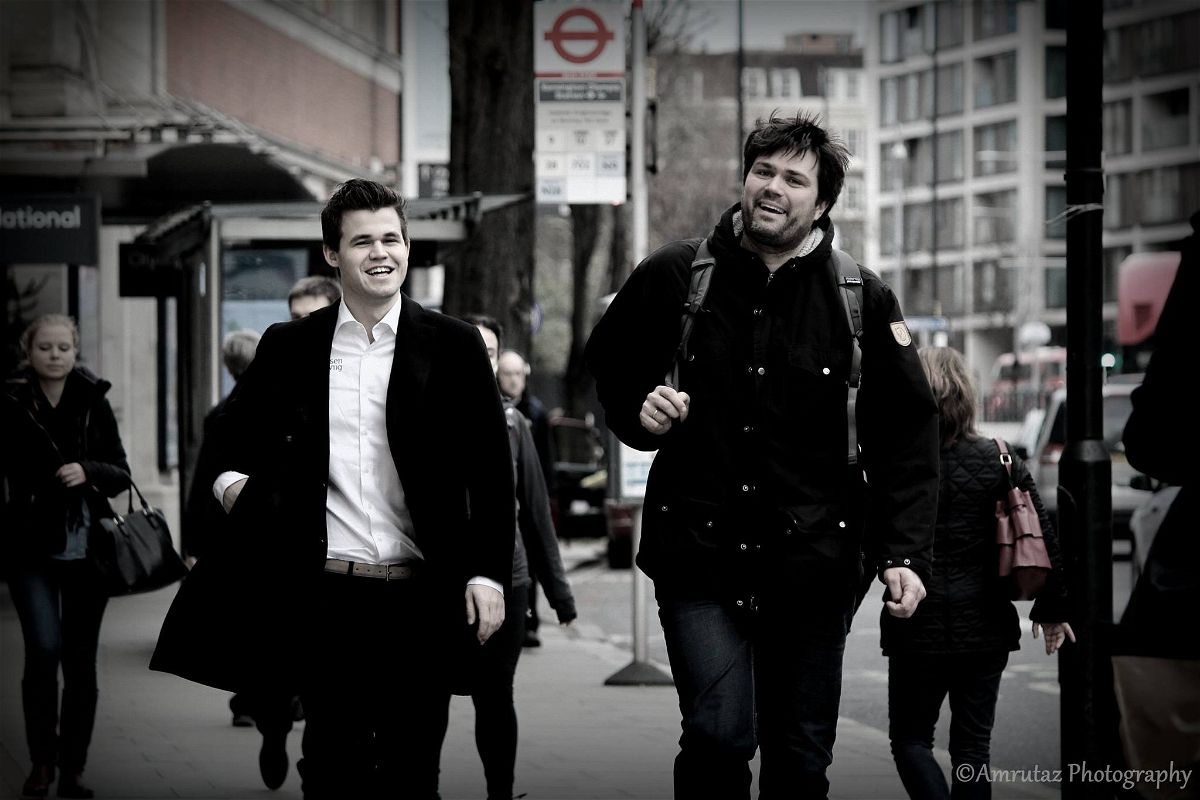 Peter Heine Nielsen will be the guest at the 11th ChessBase India show. The show will deal with Vishy's performance in Mexico 2007, some inside stories and overall a tribute to the great World Champion. 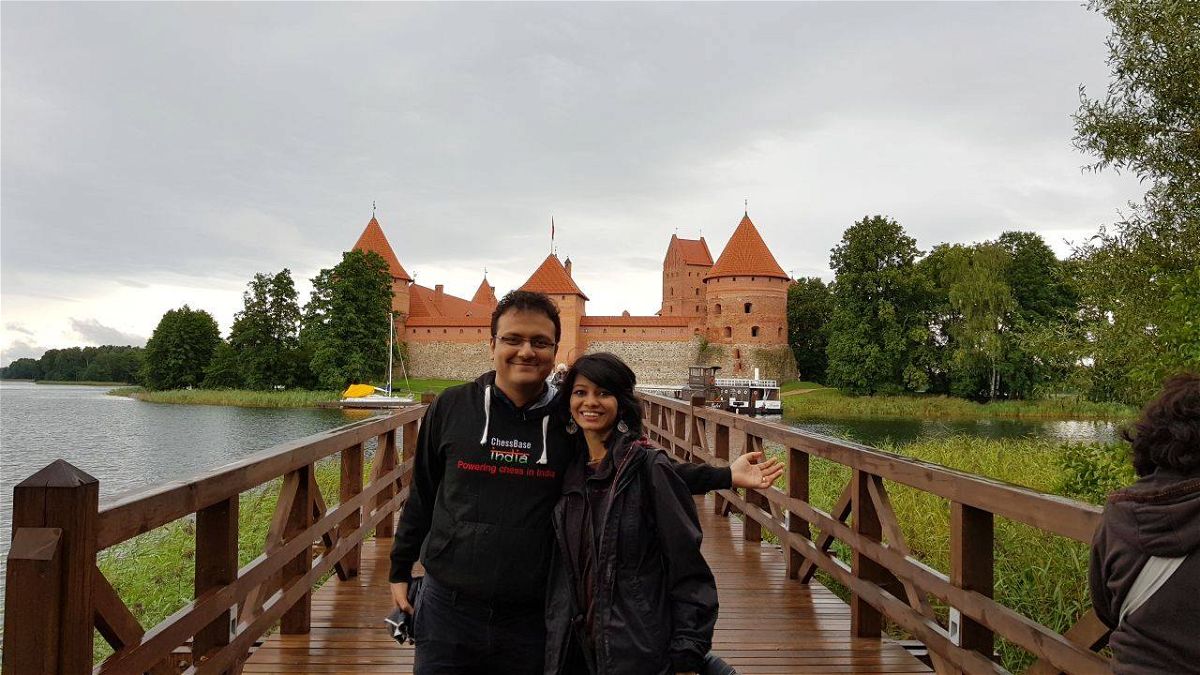 Host of the show will be IM Sagar Shah, who is in Vilnius, Lithuania at this moment with his wife Amruta Mokal

How to see the show live 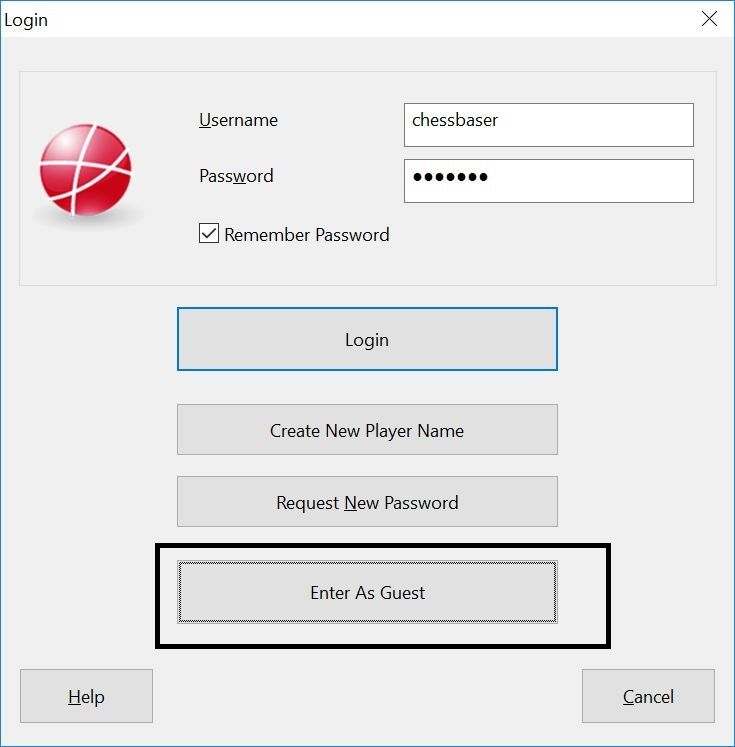 Enter your playchess username and password if you have one. (Note, the ChessBase Account credentials will work). Even if you do not have a Username or Password, you can enter as a guest. But it is better to create an account to get more functionality. 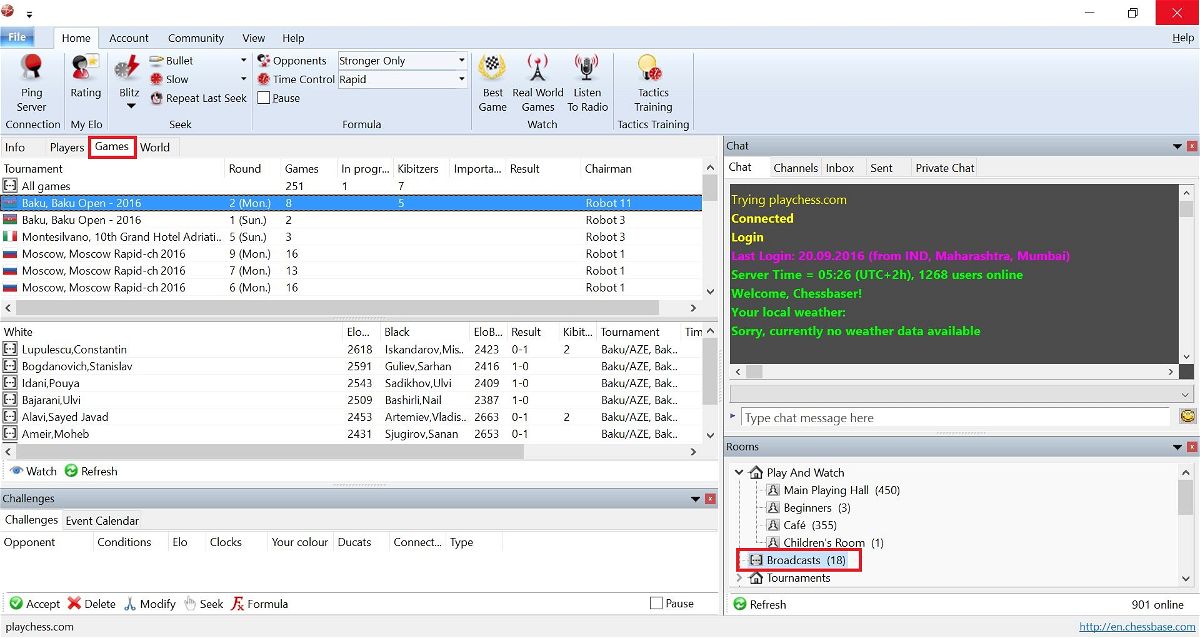 On the bottom right hand corner click on the room broadcasts and then click on the tab Games on the top. In the list you will find the eleventh ChessBase India show with GM Peter Heine Nielsen at 5.45 p.m. IST (3.15 Lithuanian time, 2.15 Central European time)

You can also see the show live directly from this link