Chennai 2018 Round 4: Yogic Timur Gareyev leads with six others

Timur Gareyev is always a crowd puller either by the moves on the board or by his actions off it. Today he sat like a Yogi in his game against Rahul Sangma and played some fine chess to put it across his opponent. Six more players join him on 4.0/4. They are: Adam Tukhaev, Deepan Chakkravarthy, R.R.Laxman, Karthik Venkatraman, Marcos Llaneza and Arif Abdul Hafiz. In the fourth round we saw some mini-upsets as grandmasters Sivuk, Horvath and Tran Tuan Minh stumbled to a defeat. We have the full report with game analysis, pictures, and videos!

The battles between opponents become more intense as we move to the fourth round of the Chennai Open 2018. No longer can we call lower rated players beating their high rated opponents an upset. More like a mini-upset, because these so called "lower-rated" players are also very strong in their own right. On the top board, however, it was a completely one-sided battle as IM Rahul Sangma went wrong right out of the opening. 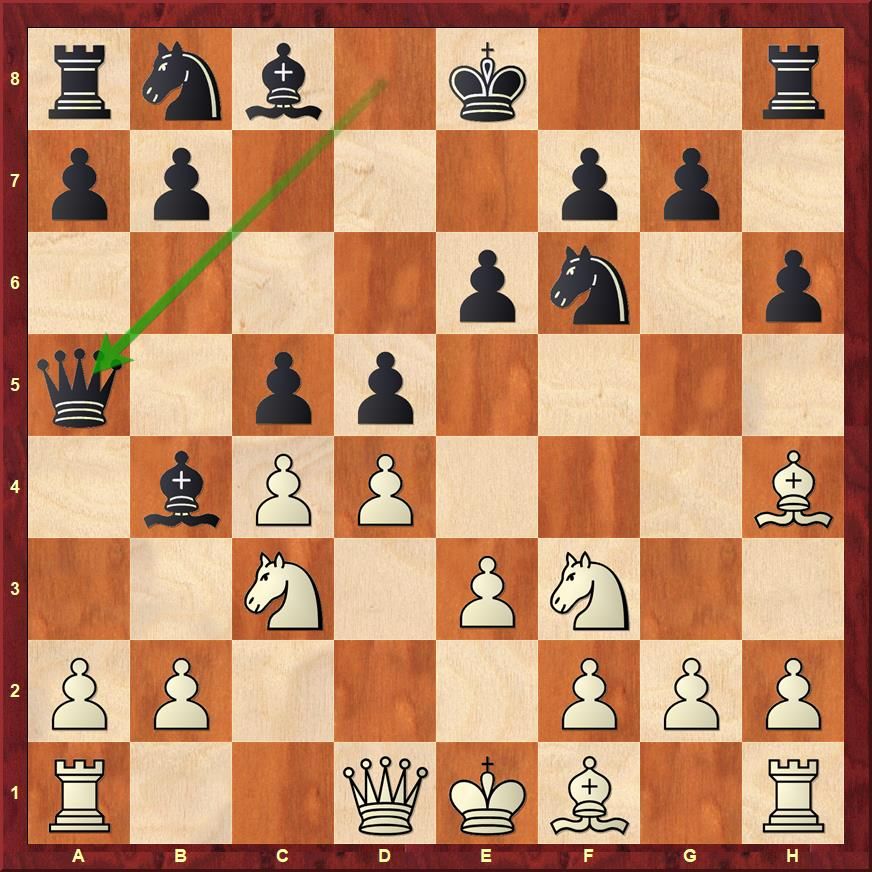 ...Qa5 looks like an active move putting pressure on c3, but Bxf6 is extremely strong and believe it or not, the result of the game is already beyond doubt. 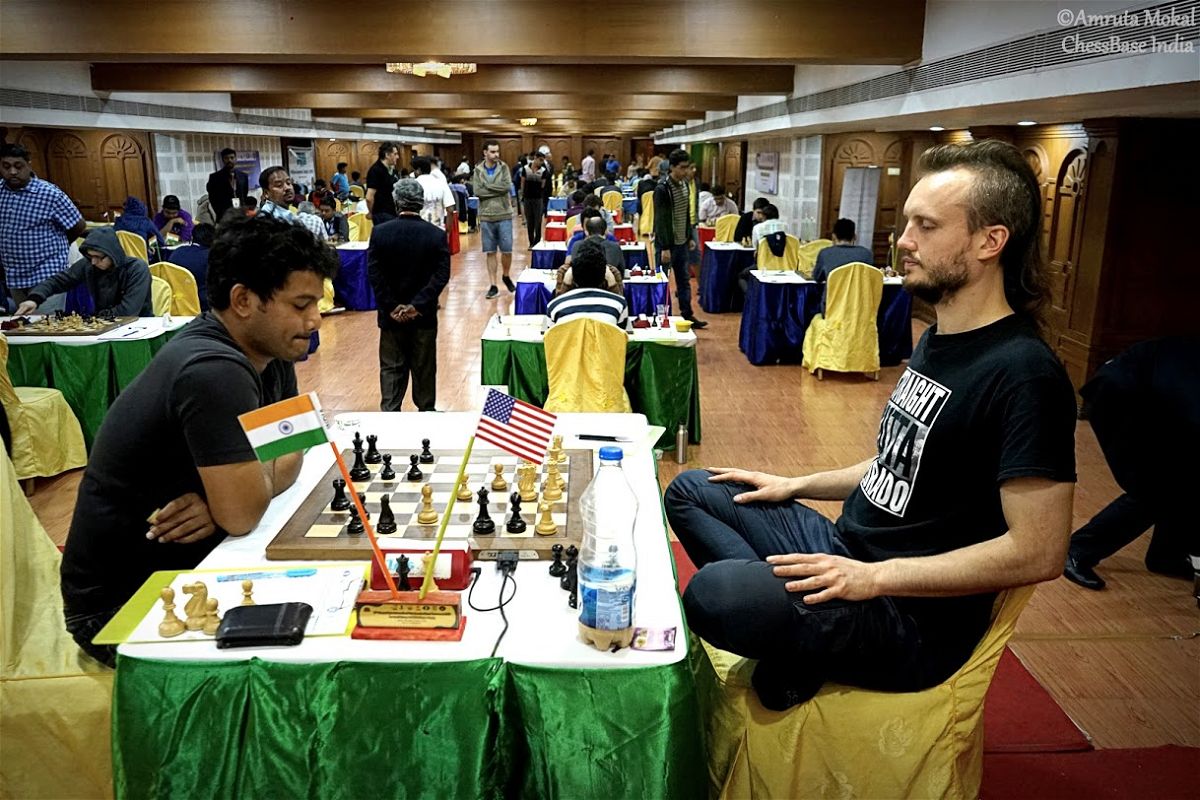 Rahul Sangma was no match for the yogic Gareyev | Photo: Amruta Mokal 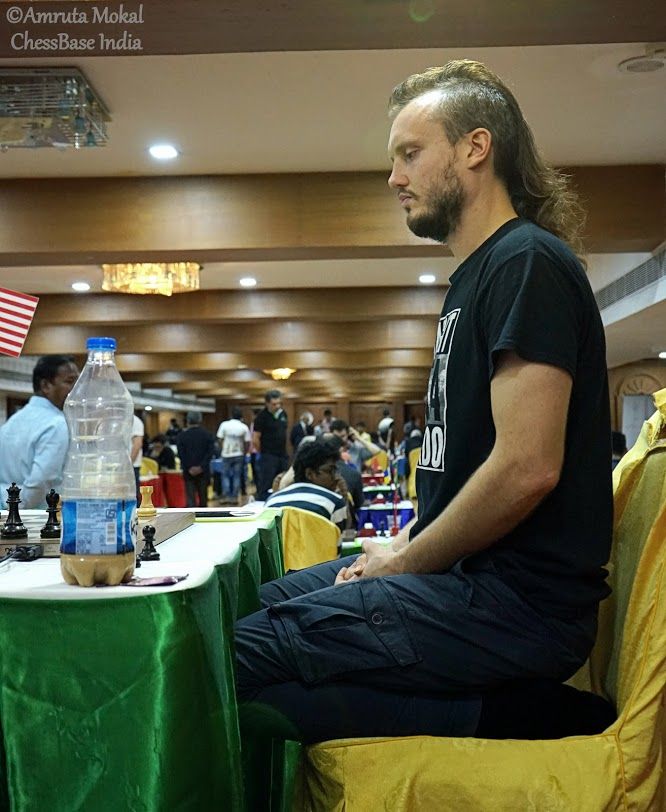 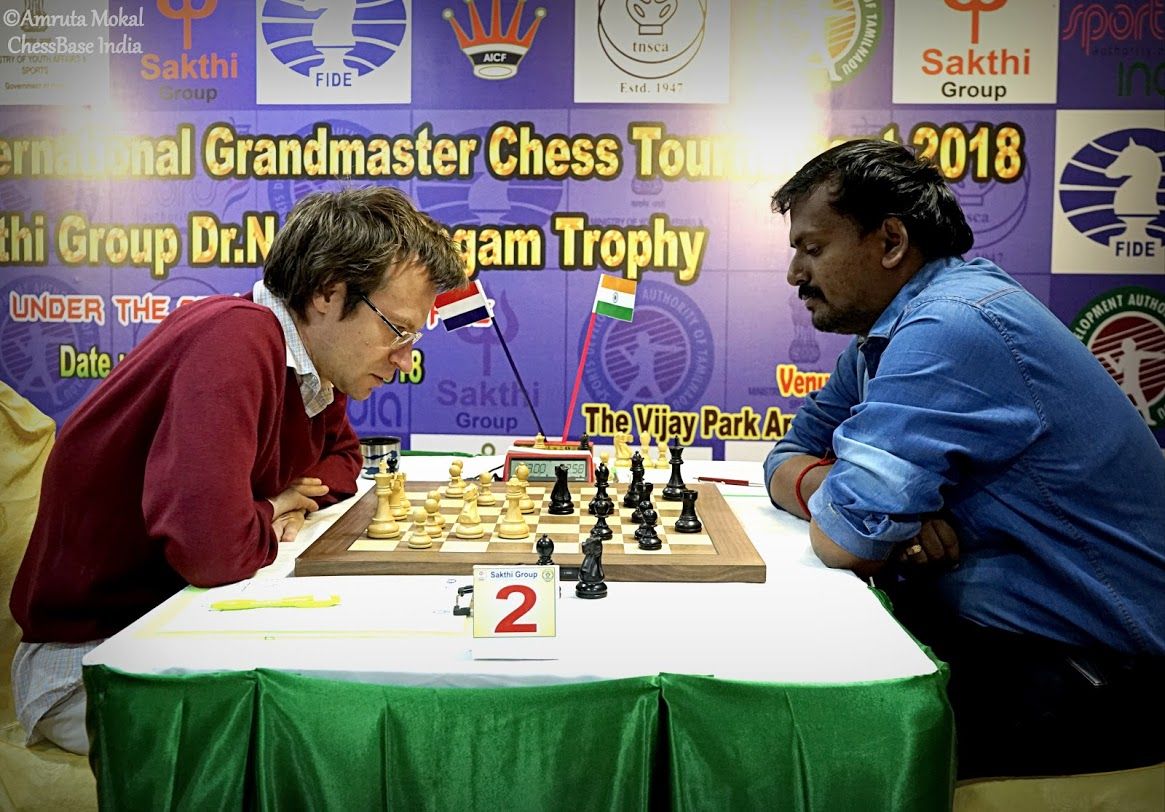 On board two Sergei Tiviakov was unable to make any headway against Saravana Krishna, who is looking for his final IM norm at this event | Photo: Amruta Mokal 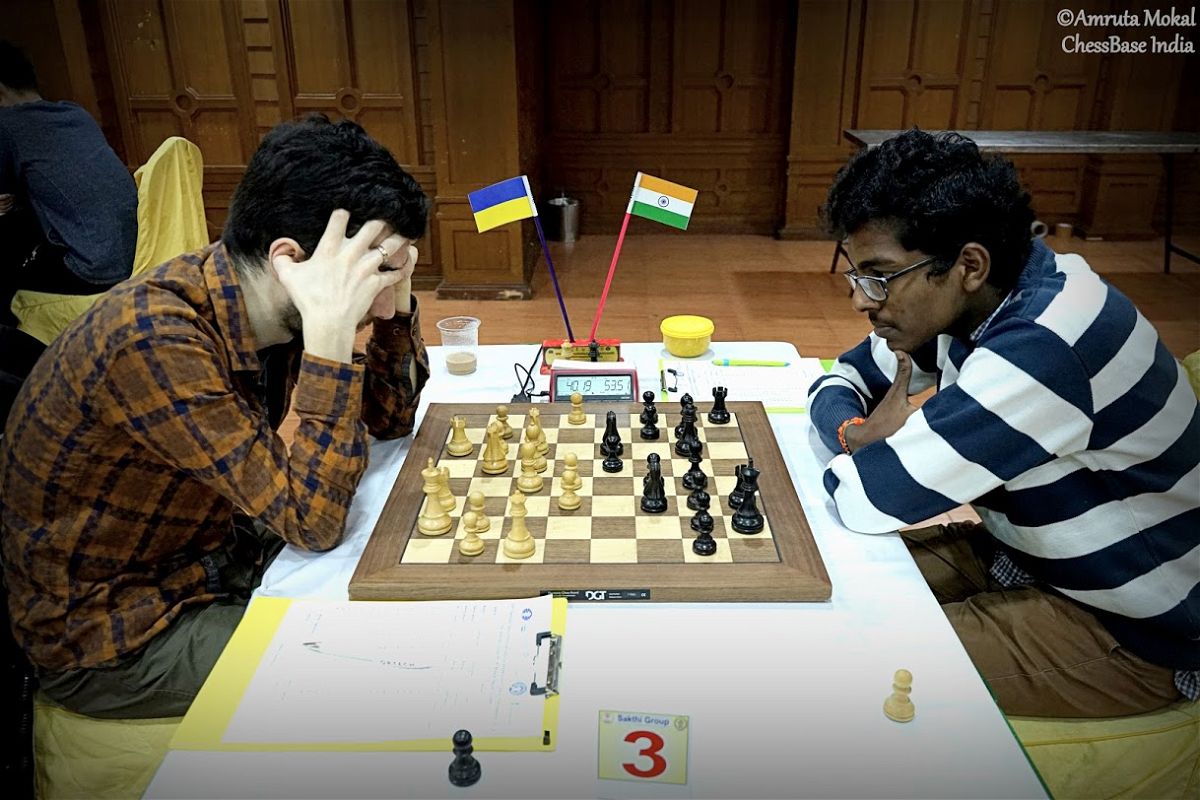 It seems like Adam Tukhaev is all set to show his best chess at the Chennai Open. He is playing quite flawlessly until now and is on 4.0/4. | Photo: Amruta Mokal 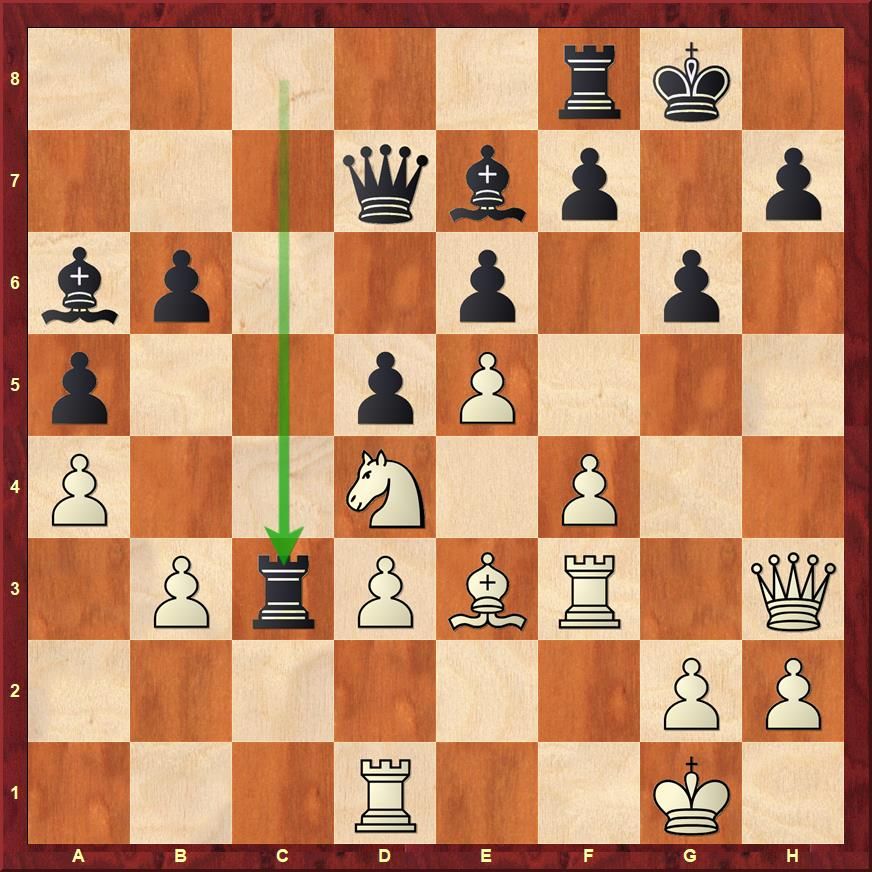 Muthaiah A.L. has just swooped in with his rook to c3. How did Adam finish off the game? Mind you, the ensuing tactics are beautiful! 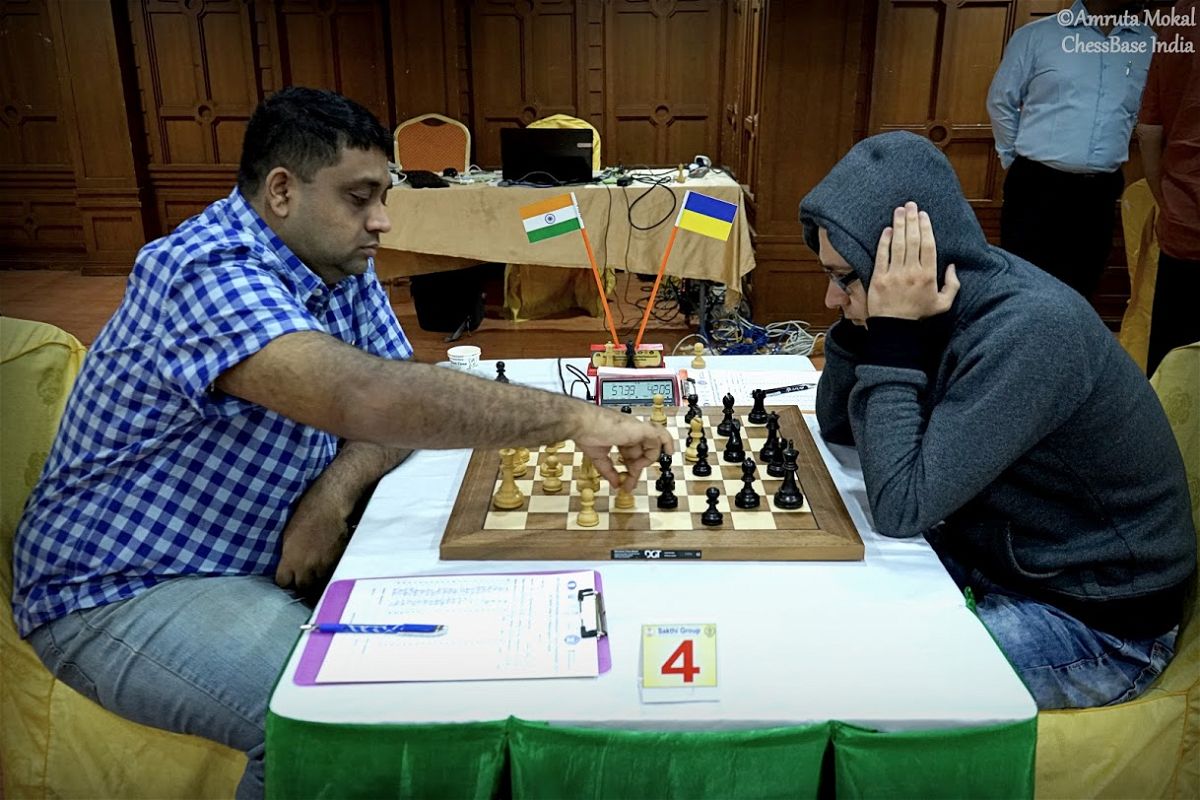 GM R.R. Laxman was able to beat Vitaly Sivuk. Laxman was on the backfoot in the game. It was exactly the moment above that was shot in the photo when the Indian GM made a bold decision of changing the flow of the game. | Photo: Amruta Mokal 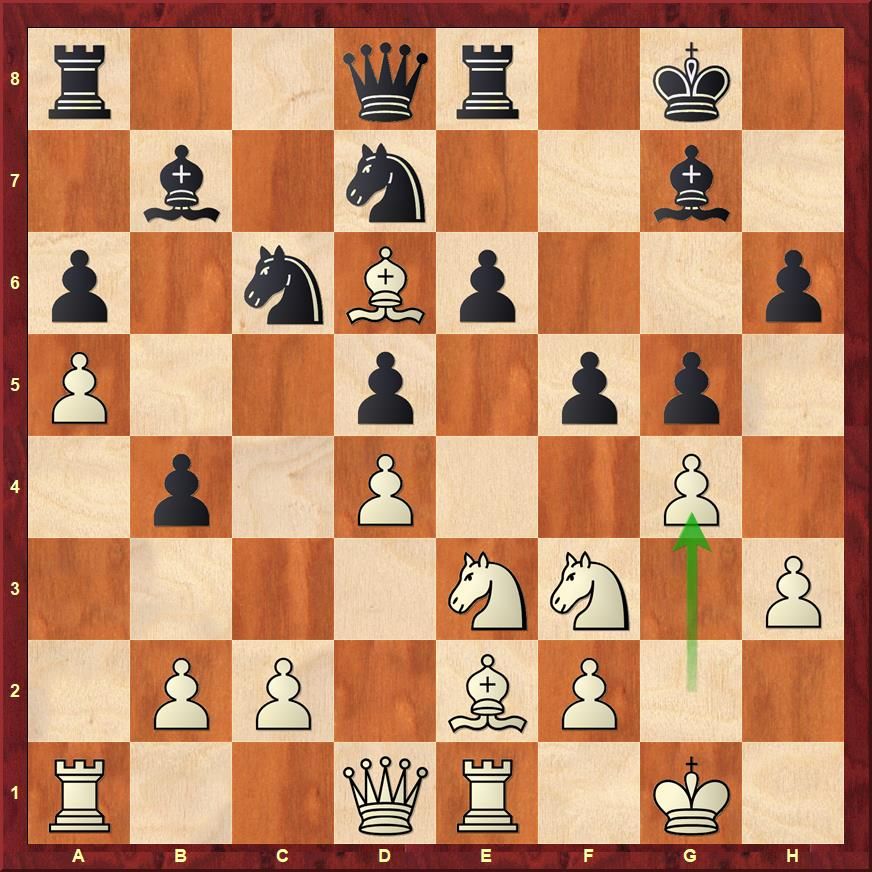 Laxman's 21.g4 was a radical decision to change the nature of the game. It weakened the f4 square and Sivuk was surely quite better at some point, but he kept making inaccurate moves and the game ended in Laxman's favour. 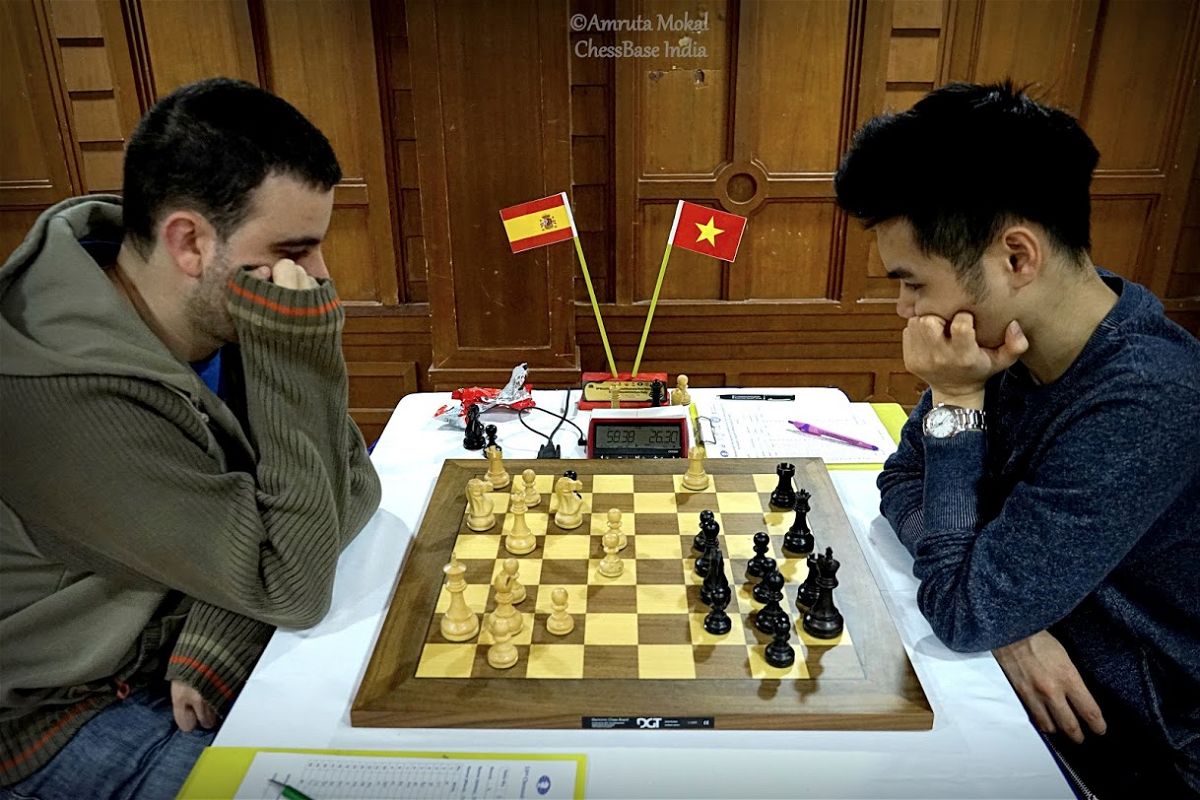 Marcos Llaneza Vega played a very interesting game to down GM Tran Tuan Minh. The Spanish IM first attacked with his rooks down the a-file and when his work was done, shifted his attention down the h-file to launch a mating attack. | Photo: Amruta Mokal 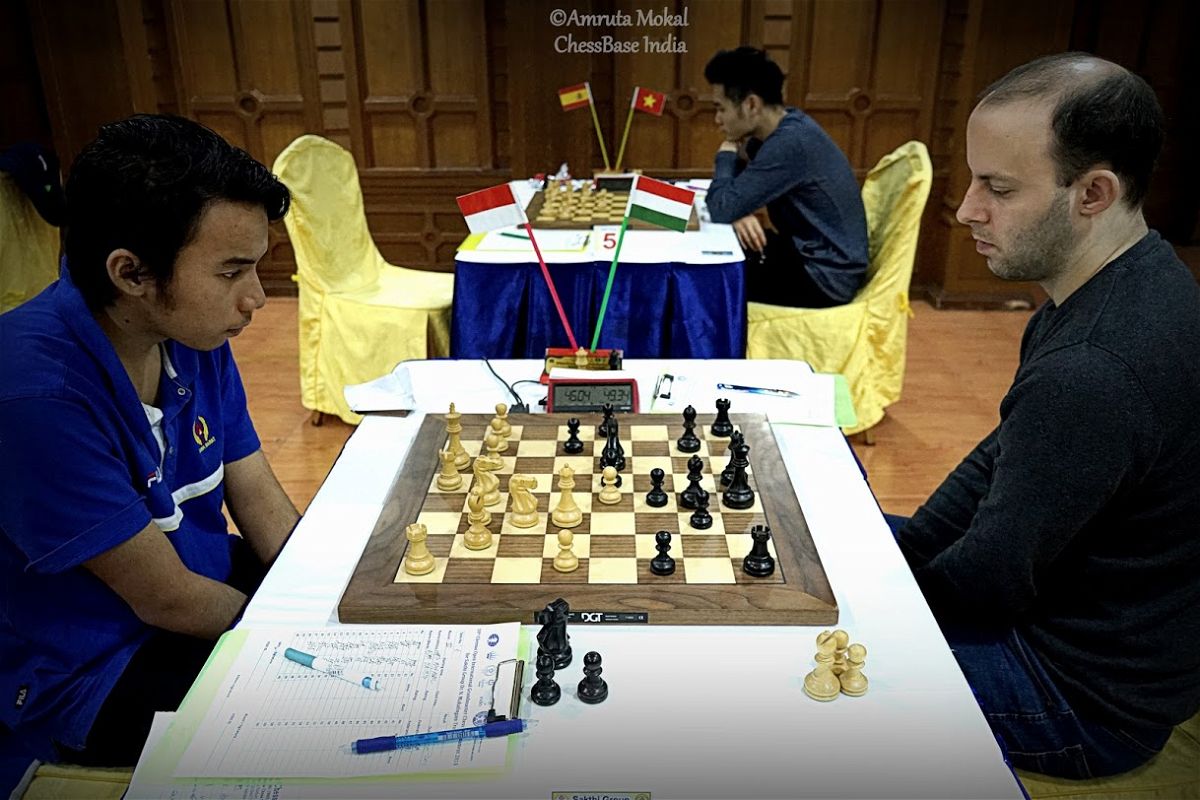 Arif Hafiz from Indonesia went all out on the attack to win against Hungarian grandmaster Adam Horvath | Photo: Amruta Mokal 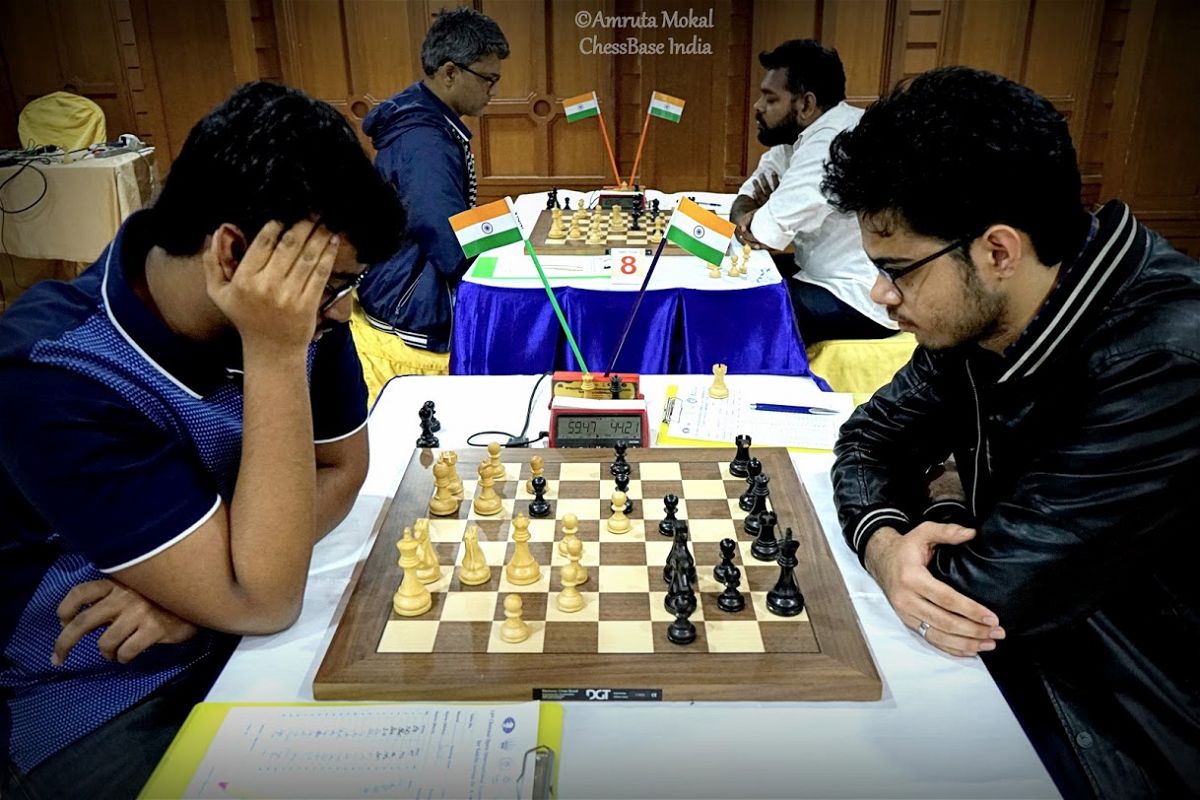 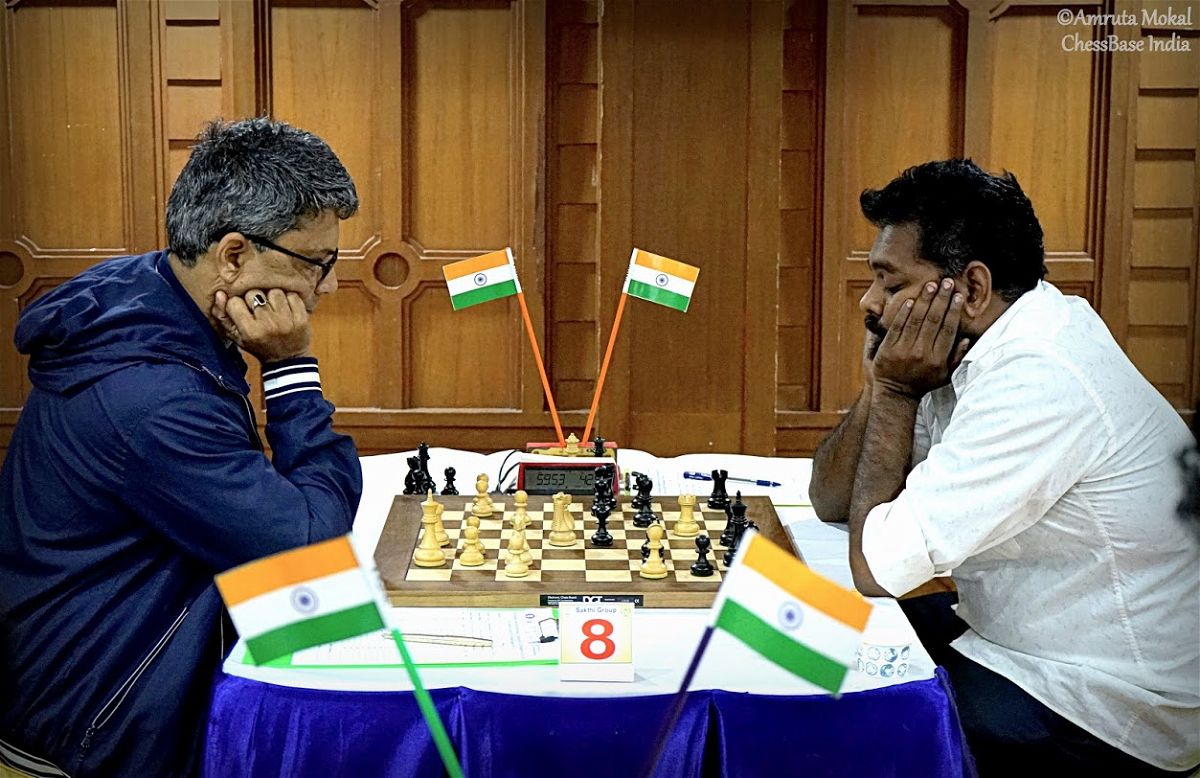 Anup Deshmukh fought hard but couldn't stop the Rajnikant! Deepan Chakkravarthy is now on 4.0/4 and faces the top seed Timur Gareyev in the fifth round | Photo: Amruta Mokal 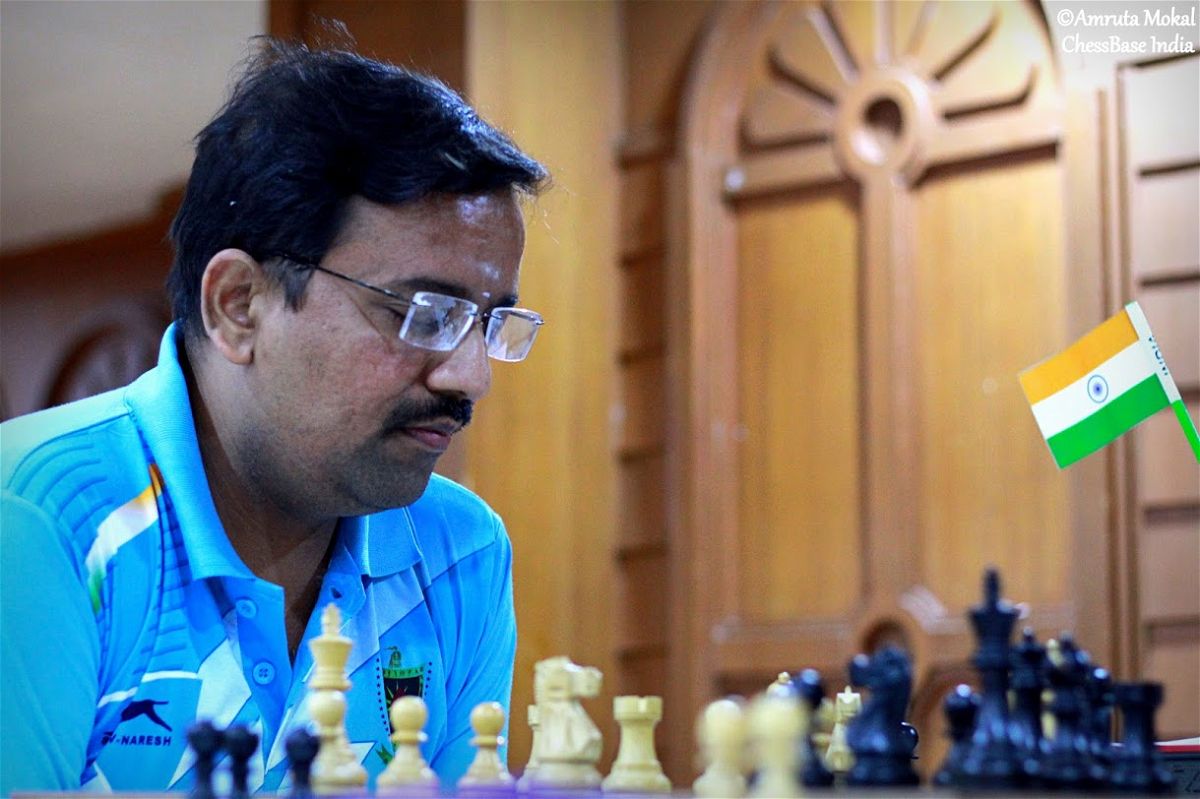 It is nice to see experienced IM B.T.Muralikrishna in action. He is on 3.0/4 | Photo: Amruta Mokal 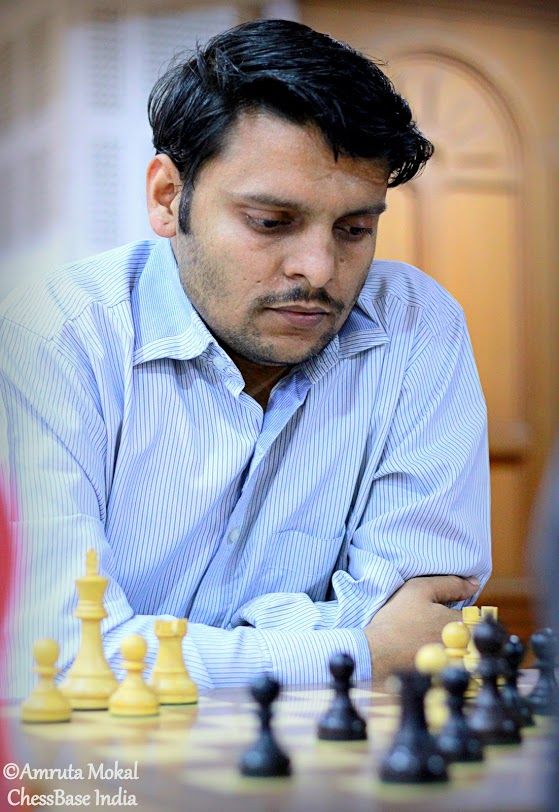 Arjun Tiwari is an IM elect and a very talented player from Madhya Pradesh. He speaks to ChessBase India about how financial difficulties can make it hard for even a talented player to become an IM. | Photo: Amruta Mokal
Arjun Tiwari analyzes one of his games of Delhi International 2018 with IM Sagar Shah

After four rounds we have seven players on 4.0/4. 11 players trail them by half a point. Deepan versus Gareyev on the top board will be an interesting struggle and also fun to watch will be Laxman against Tukhaev.