Catch Them Young: An initiative to empower children through Chess!

"Catch them young" is a very unique initiative started by the Chess Parents Association, a non-profit organisation in Rajasthan, with the goal of training kids between the age 4-6 years and prepare them for under 7 chess tournament next year. The project kick-started in the Aug of 2018 and already has 400 students enrolled. Rishi Kaushik has sent us a detailed report about the project and its progress.

Playing the game of chess on a regular basis right from the young age improves the learning, thinking analytical power and decision making ability of the child. These attributes translate in real life as well.

Most parents are finding it difficult to keep their young child away from gadgets with screen and chess can be an ideal way to engage this young brain in the right direction. 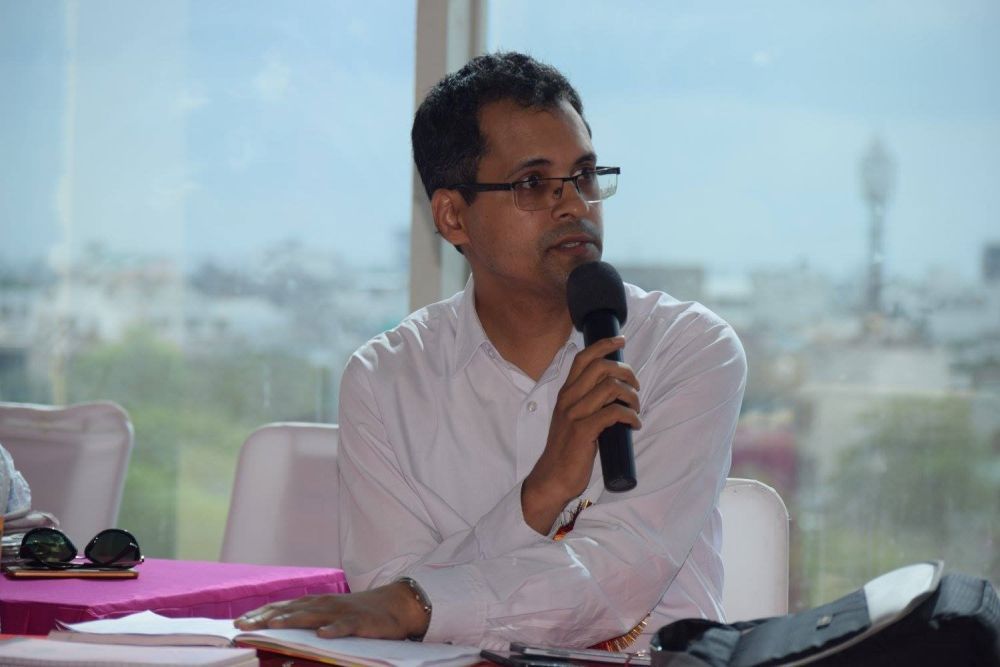 Chess Parents Association (CPA) is a non-profit organization in existence since the past 2 years in Rajasthan. Its objective is to support the development of chess in the state of Rajasthan. It comprises of parents, chess players and chess lovers.

Dr Lalit Bharadia, who is Consultant Pediatric Gastroenterologist by profession and the Secretary of the Chess Parents Association, spotted the issue that the state is facing over the past few years. He realised that due to lack of awareness, training facilities and inadequate preparation in younger age groups, the average number of participants in the under 7 state-level championship is hardly less than 50. In comparison to chess rich states like Tamil Nadu where more than 200 players participate on regular basis, this is very poor turnout. This triggered the idea of “Catch Them Young”. With this project, the CPA aims to increase the pool of young players in Rajasthan by training children in the age group of 4-6 years. Most Grandmasters and chess experts, when interviewed, have said they began chess at the age of around 5 years. Hence, earlier a child develops a liking towards a sport, more is the chance he/she could be successful at National and International levels in the years to come.

With an aim to give back to the society, the rated players of all age groups will spare 1-2 hours per week for coaching children in the age group of 4 to 6 year in schools. These rated players (ambassadors of “Catch Them Young”) have selected nearby schools with 'Balwadi' [Kindergartens] so that they can manage weekly commuting to that school. The “Catch Them Young” project is on purely complimentary basis.

A tailor made module for the age group of 4-6 years is prepared by experts who regularly train young children’s. The module designed is in simple language for easy understanding of students and comfortable for the trainers. There are 30 chapters in the module to be completed over next 30 weeks in the first phase before the state under 7 selection tournament next summer. 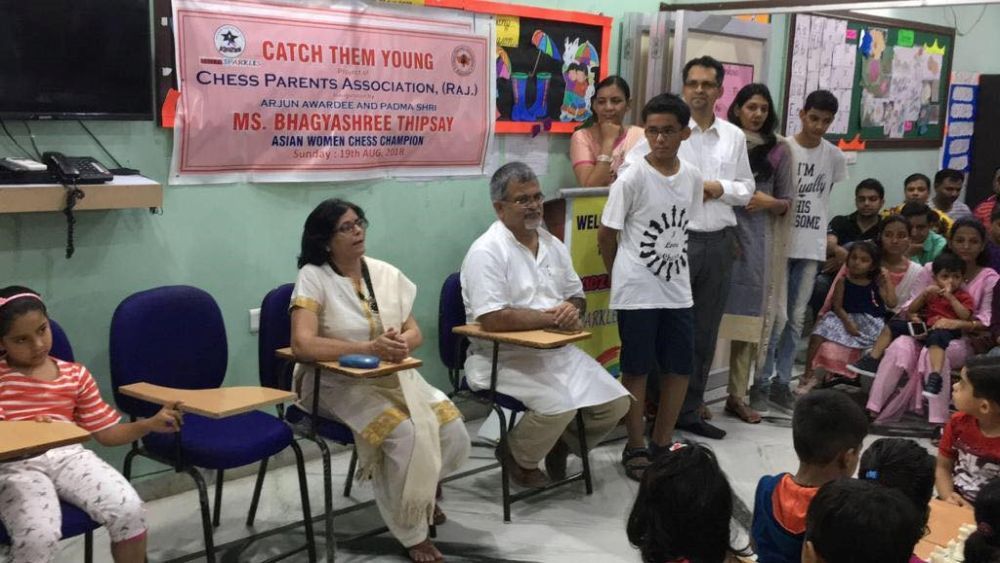 The 1st chess session was held at KidZee , Jagatpura, Jaipur where more than 150 children’s and parents showed their presence. Charity begins at home as they say. Dr Lalit Bharadia took from this maxim and began the first session with his own son Madhav Bharadia, an international rated chess player with rating 1461 ( the boy in the white T-shirt in the above pic) who will be imparting all sessions to build good pool of Under 7 players from KidZee School in the coming months. 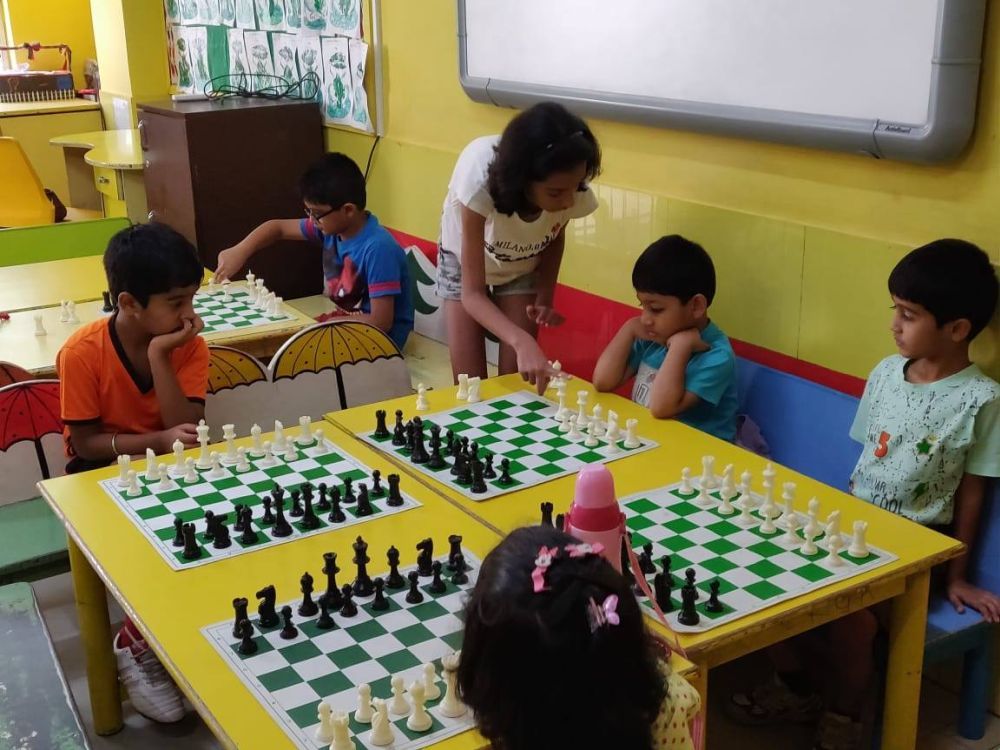 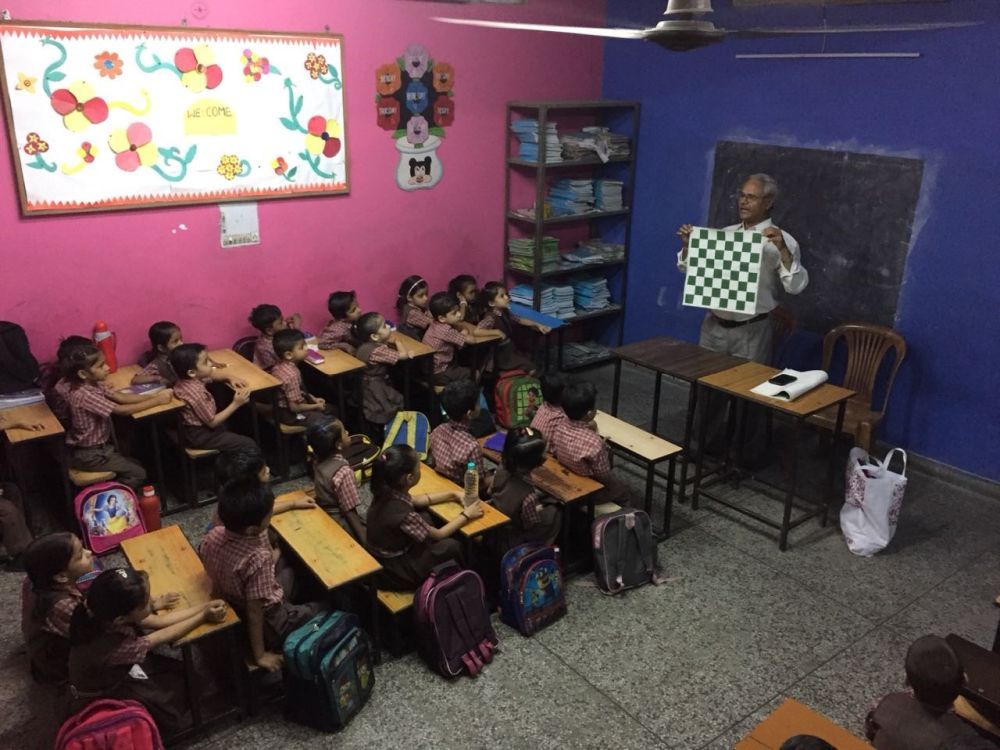 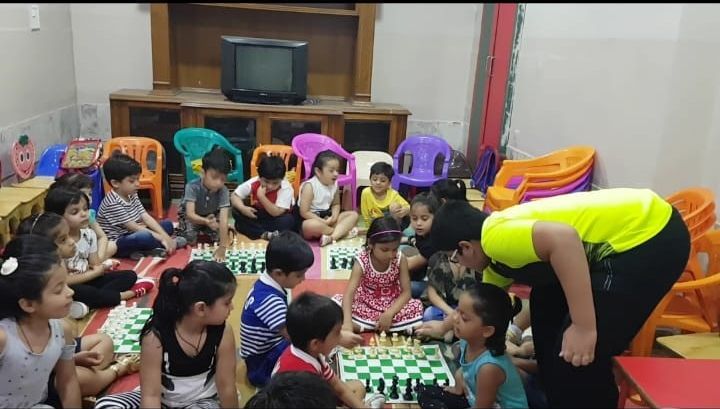 Current U-11 and U-13 State Champion Honi Arora during his session at Centre No. 5, Seedling Nursery School, Shanti Path, Jaipur | Photo: Rishi Kaushik 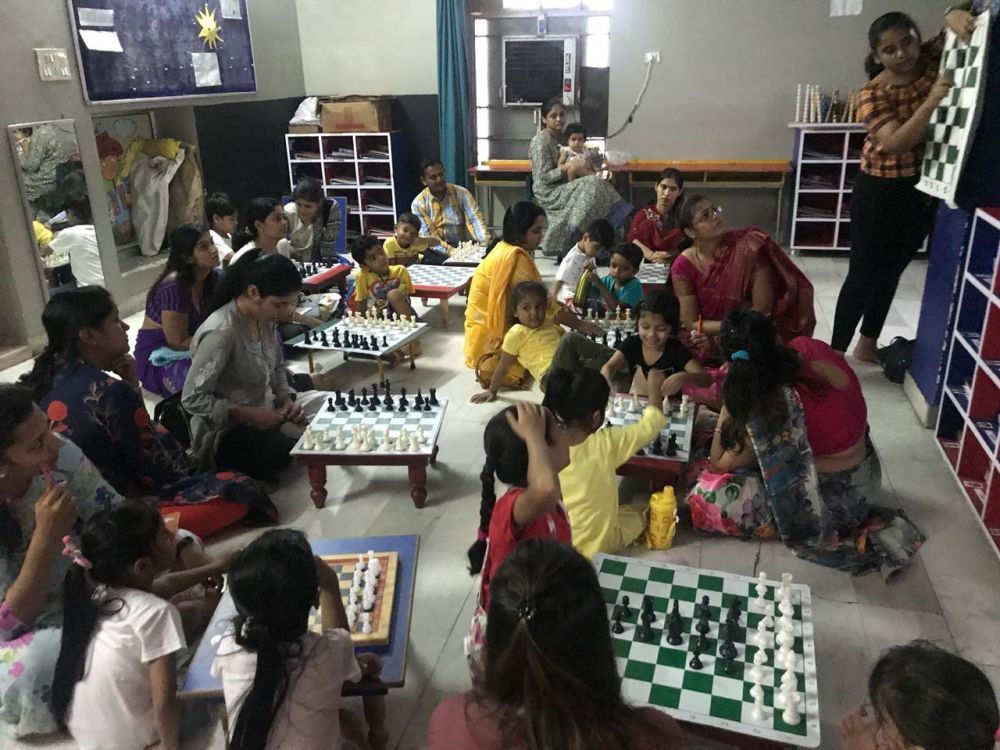 The indicative budget involved in the project is as under for approximate 10 schools in the first year:

CPA currently is bearing expenses on their own for this noble cause and is also requesting sponsors to come forward and contribute to society by supporting a sport which improves learning, thinking, analytical power and decision-making ability of young children. So far 16 training classes at various centres have been conducted and very soon the total students will cross the1000 mark going by the response received. 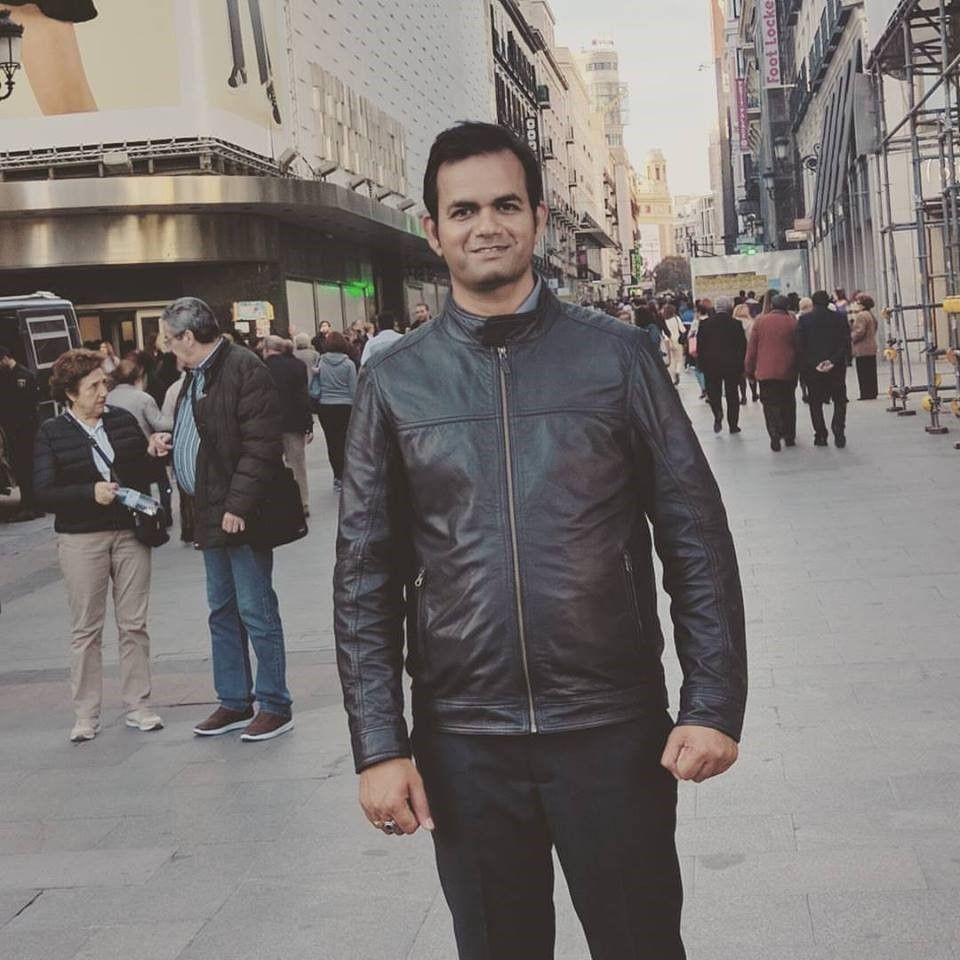 AGM Rishi Kaushik is a chess enthusiast with a rating of 2008. He loves to actively contribute to chess-related activities. He is also a Geospatial Technology Consultant with Tata Consultancy Services.