Candidates 2018 Round 8: When you lose your objectivity!

In chess it is extremely important to maintain your sense of objectivity. If you do not play according to the demands of the position, more often than not you will be punished. It doesn't matter if you are a rank amateur or the former World Champion. Vladimir Kramnik has seen it all in chess. He became the World Champion back in 2000, has defended it several times and won all the major chess events in the world. Yet, he is finding it difficult to maintain his objectivity and play as per the needs of the position. That's the reason why he is suffering at the Candidates 2018 and is the player with the maximum losses.

Vladimir Kramnik is one of the greatest players of our game. There is absolutely no doubt about it. His ideas have been always worthy of deeper inspection and his flawless chess puts him in the list of immortals that have played our game. However, at the Candidates in Berlin, he is facing a problem that has no easy solution. The Big Vlad has lost his sense of danger/objectivity which is pushing him further down the abyss. Take for example the following position: 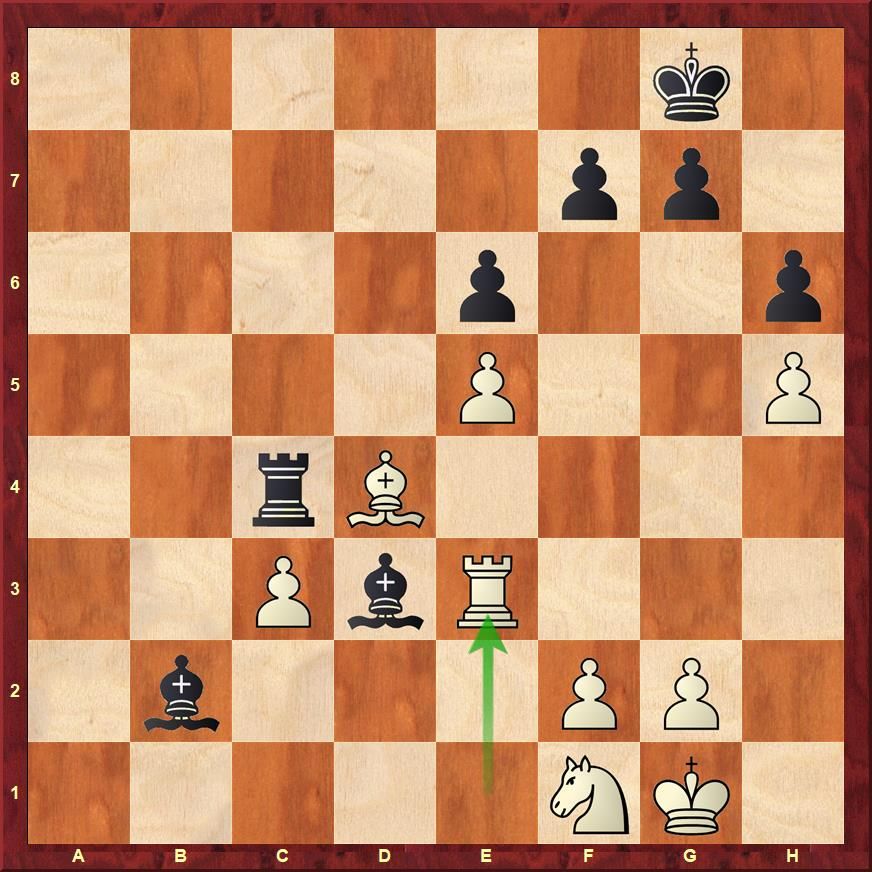 Kramnik could have taken the pawn on c3 with his bishop and after Bxc3 Rxc3 there is a pin, but it is not possible for White to exploit it and the position would most certainly end in a draw. However, Kramnik went for Bf5. His reasoning in the post-game conference was that he didn't think there was a need to immediate force a draw. There have been numerous cases in this game as well as the previous one where the position is slightly worse or equal for Kramnik and he feels that it is better for him. This just goes to show that Vladimir wants to win and finish at the top in this Candidates and really wants to do well. However, he is facing extremely strong opposition and it is not possible to completely ignore what the position demands. Grischuk won the game and is now in sole third position with +1. Alexander also thanked his team of seconds for the excellent idea that they found in the opening. 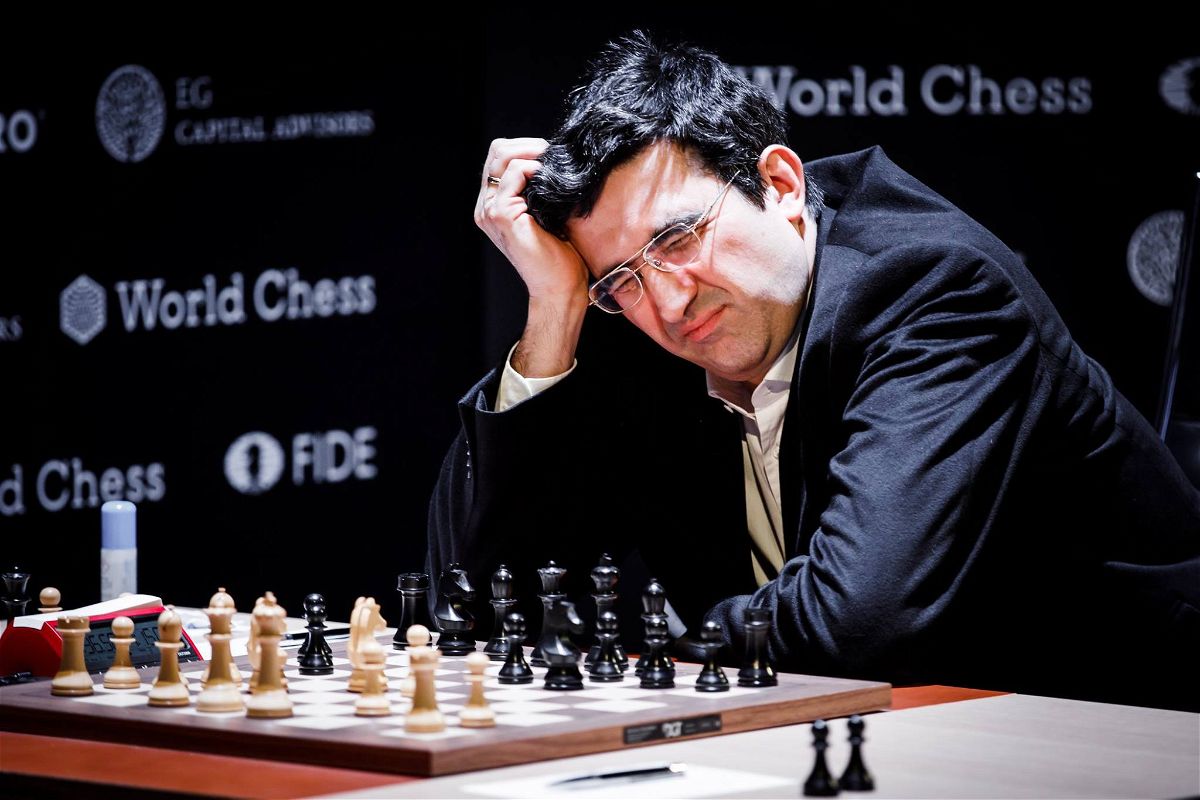 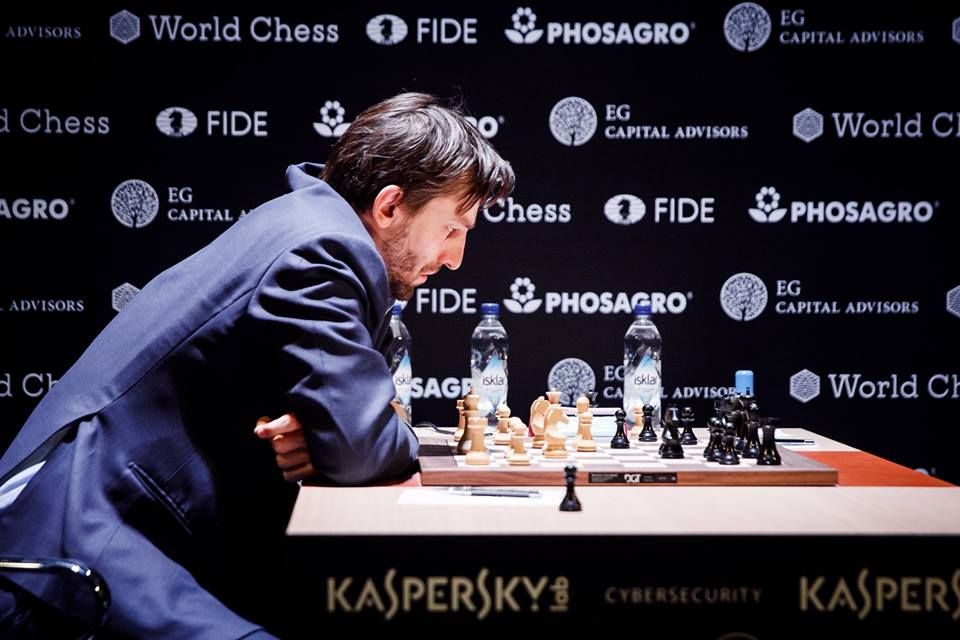 Will Alexander Grischuk be able to topple Shakh and Fabi and reach the top? | Photo: World Chess
Don't miss this exciting post-game conference Levon Aronian held a slight edge after the opening, which later swung in Ding Liren's favour, but at the end the game ended in a draw | Photo: World Chess 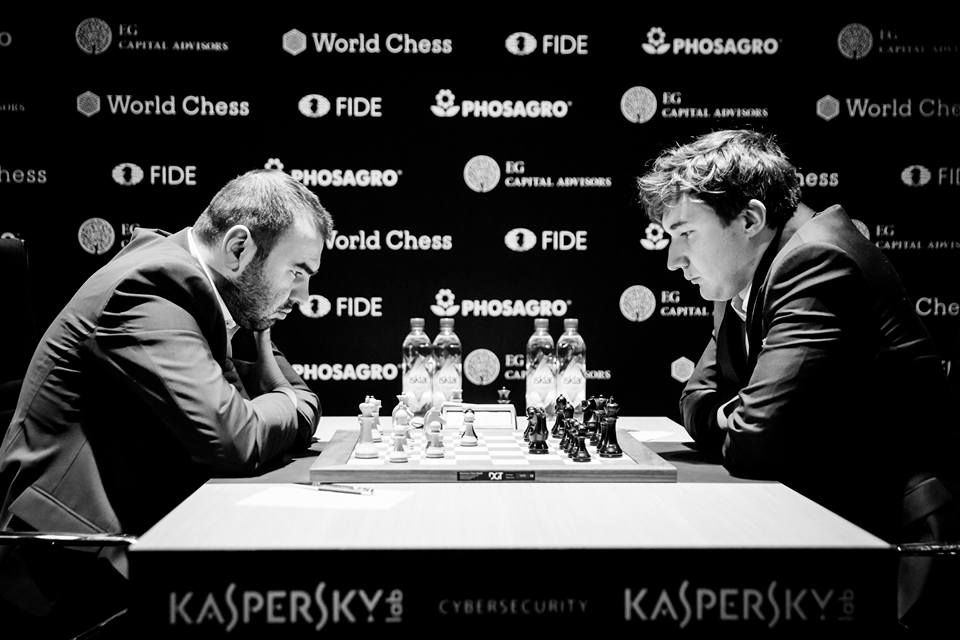 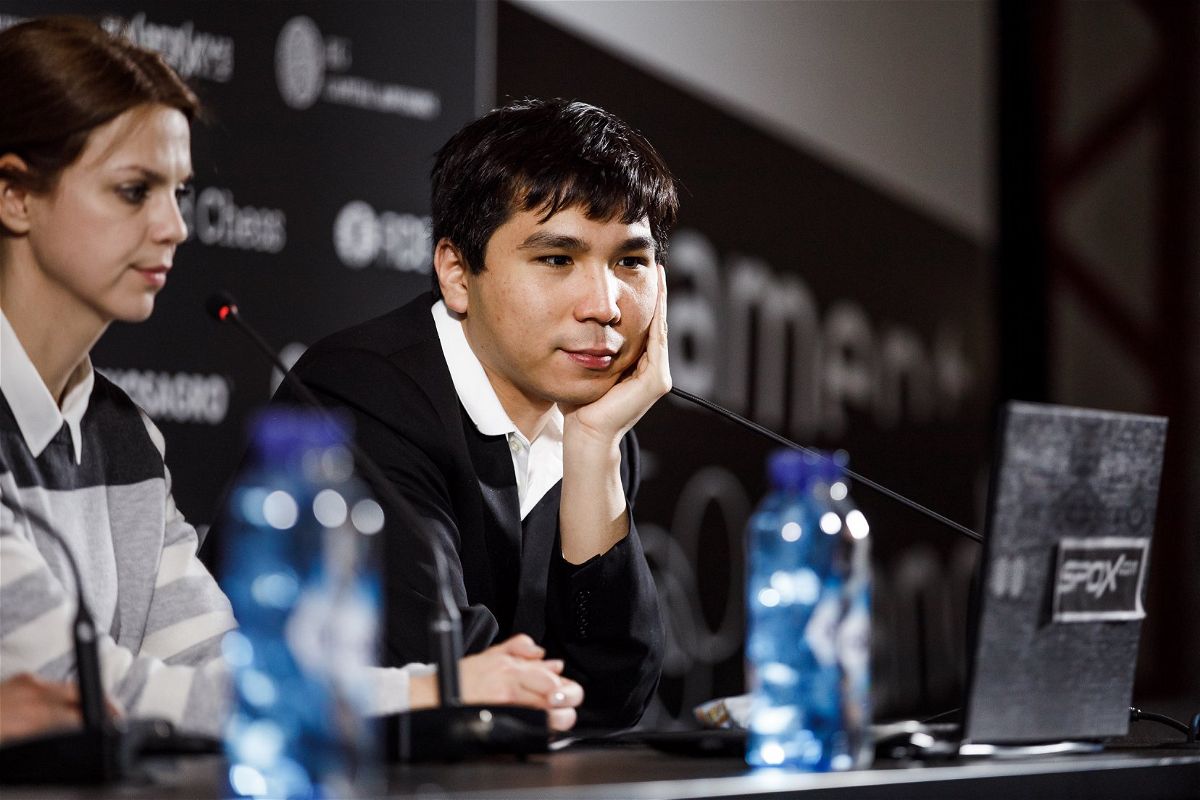 The game between Wesley So and Fabiano Caruana ended in a draw | Photo: World Chess