When Vishy Anand won the Candidates in 2014 and also the 8-player round robin in Mexico in 2007 there was one thing that he did really well - he kept control. This is something that Fabiano Caruana is executing to perfection at the Candidates 2018. While Levon Aronian, Vladimir Kramnik and even Wesley So are showing flashes of brilliance, it is Caruana who is truly looking rock solid. He now has a +3 score and at the half-way mark looks like the favourite to win the title. He is closely followed by Shakhriyar Mamedyarov who is on 4.5/7. Rest of the players are on 3.5/7 or below. It's a race between Fabi and Shakh.

Caruana was leading the tournament with 4.0/6 before the start of the round. Levon Aronian who had the white pieces had a chance to beat him and close the gap. But Levon was unsuccessful. The Armenian lost the game. The problem that Levon is facing is that his play is just too sharp to keep things under control. At the Candidates there is no weak opponent. If you overpress the mark you are bound to be in trouble. Let's have a look at what went wrong. 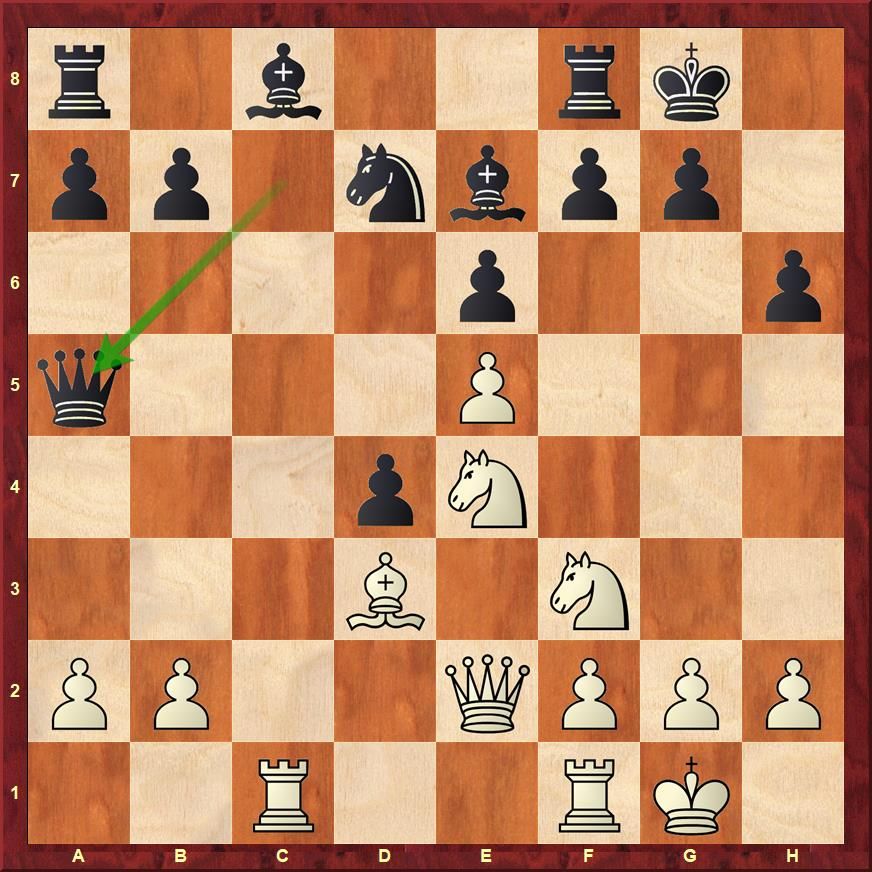 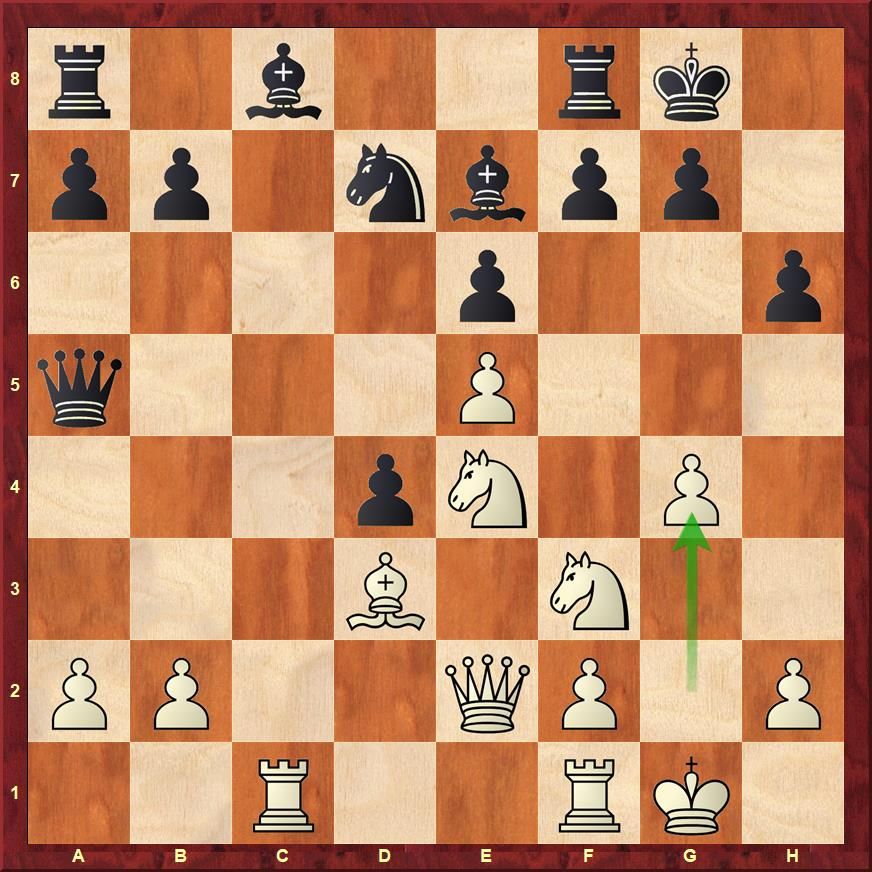 g4!?? What a concept. White is a pawn down, he sacrifices another one on e5 and he is ready to roll on the kingside with f4 and g5. 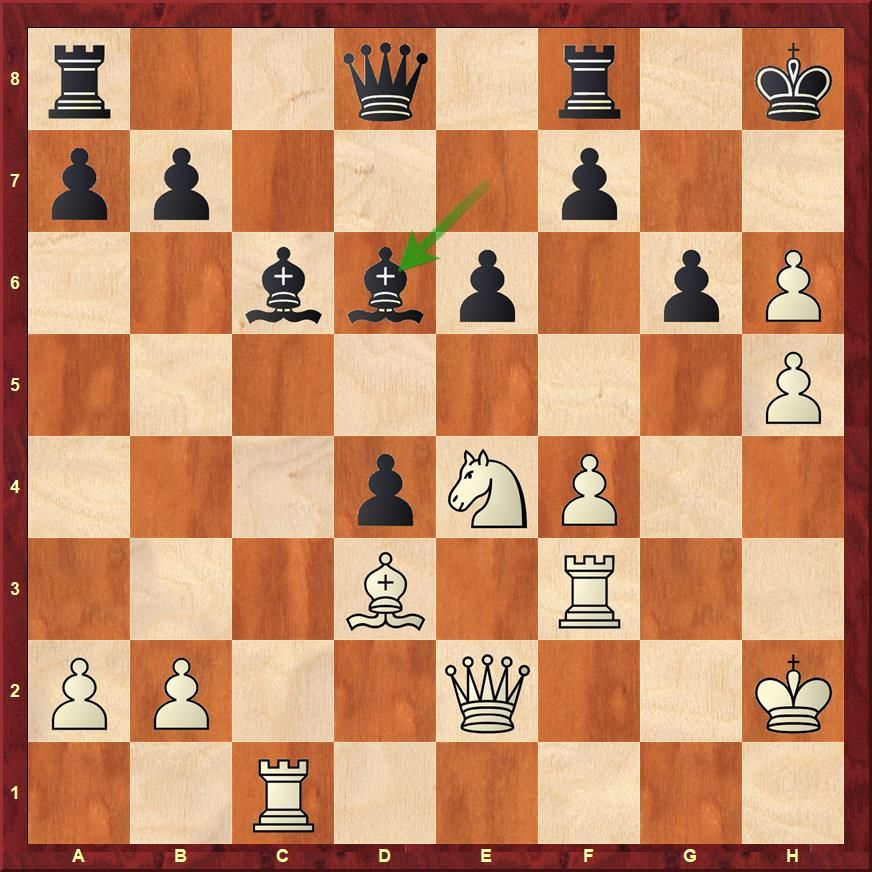 ...Bd6 by Caruana was a very smart move. He put his bishop on this important diagonal and made sure that it was not just his own king that was in danger 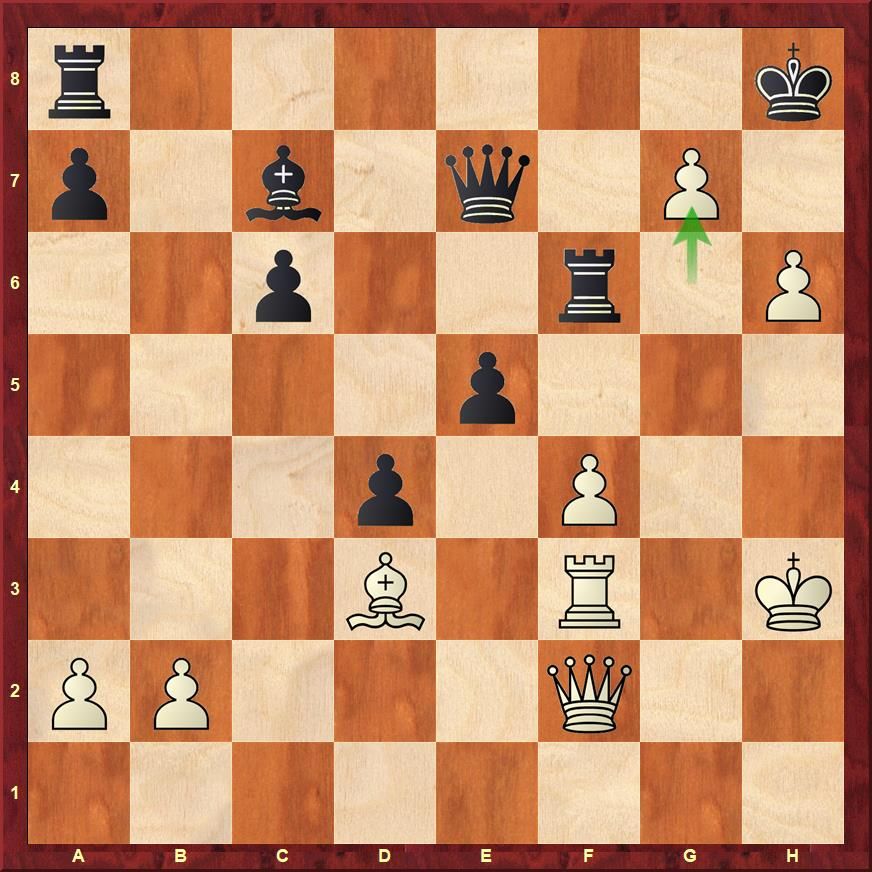 g7 by Aronian turns out to be the critical mistake. It's not so easy to play a position where you are a rook down. But Aronian had to maintain the tension with Qh4 and then follow it up with f5. Even a rook down.... 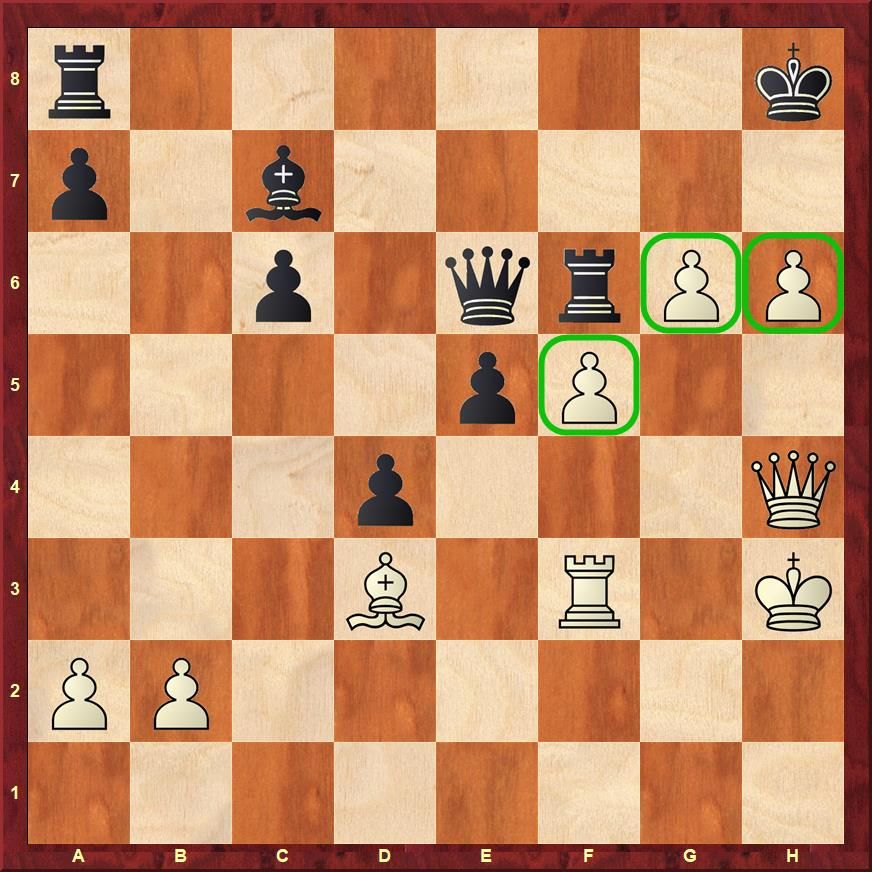 ...this position is not at all clear 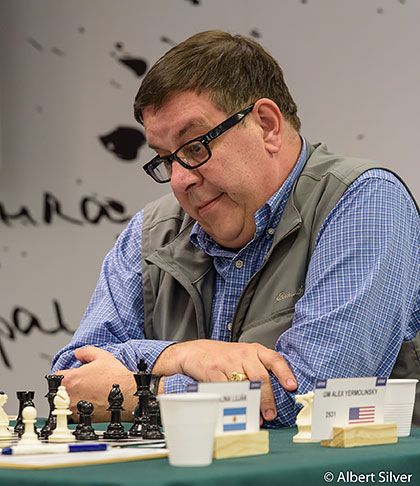 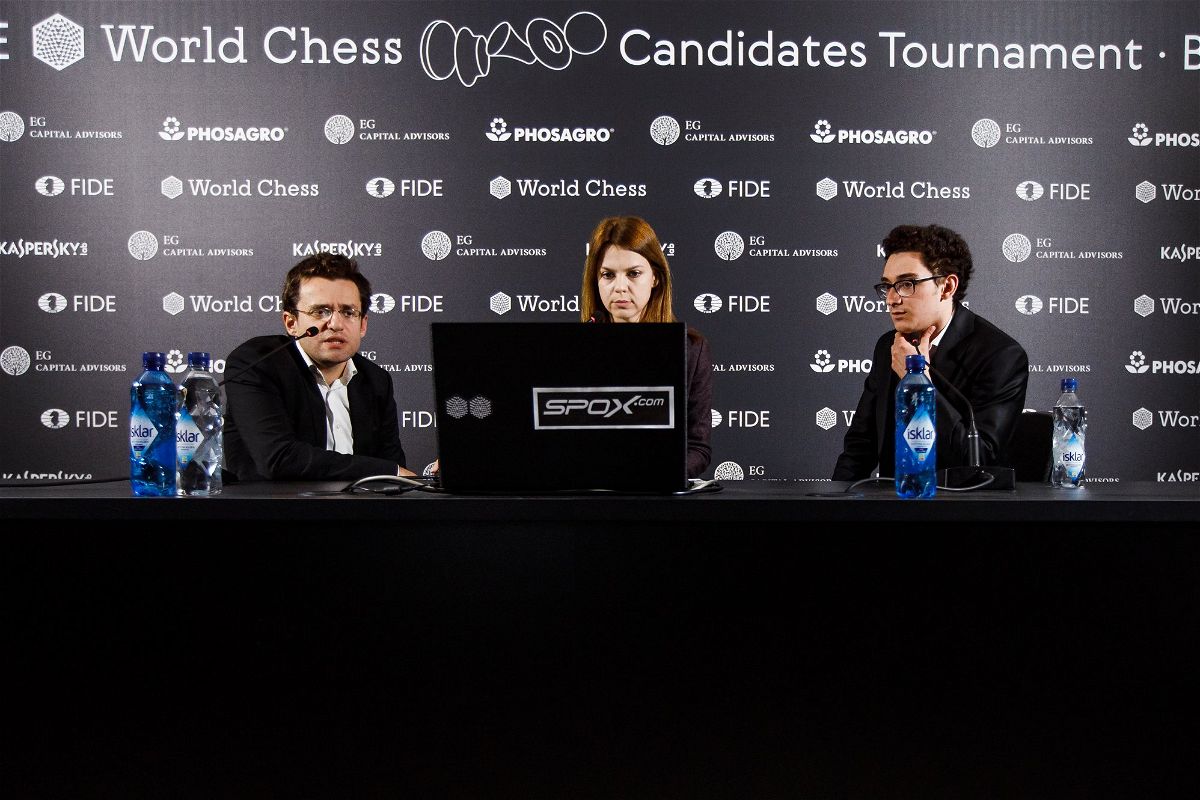 Although Levon lost his game to Fabiano he shared some very interesting lines in the press conference. | Photo: World Chess
Press conference between Aronian and Caruana 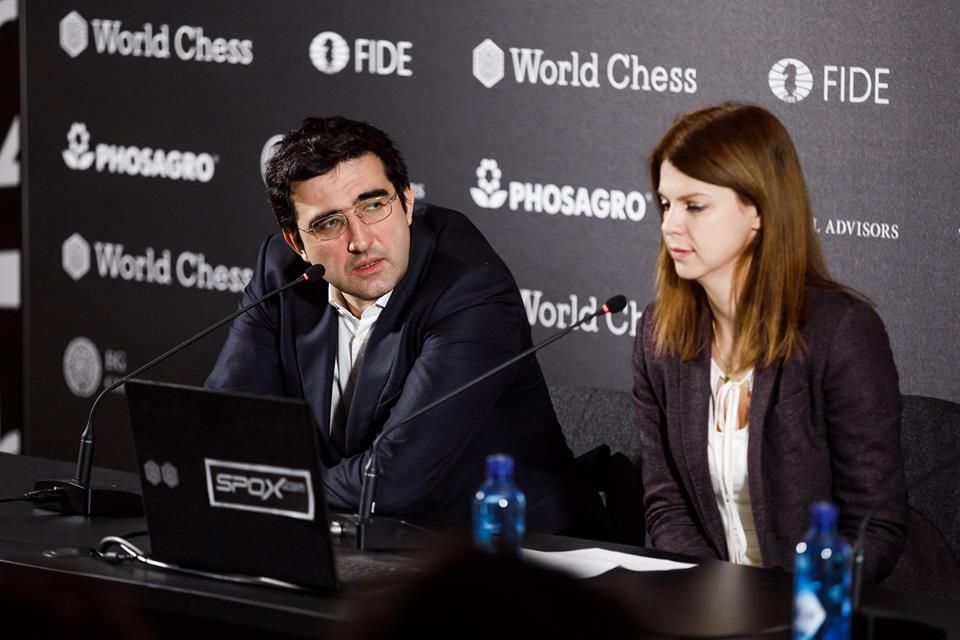 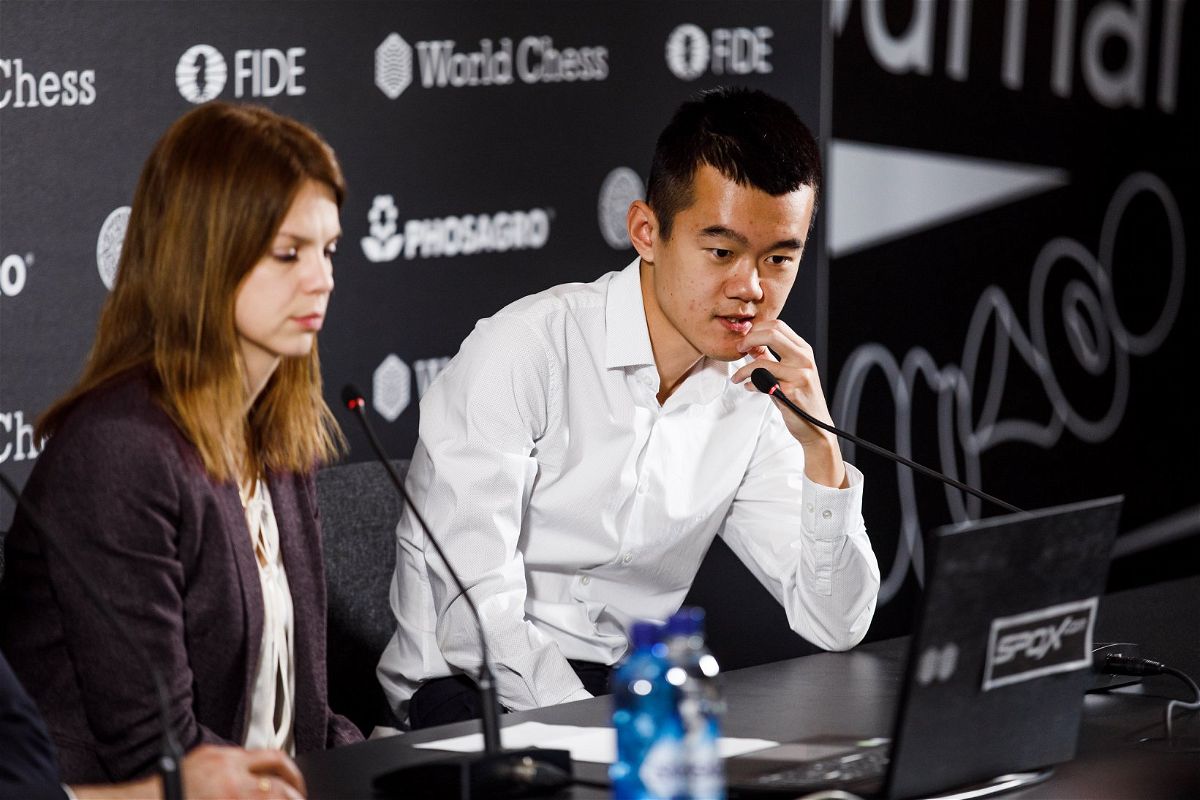 ...Ding Liren. The most exciting thing about their battle was the post-game conference! Check it out below: | Photo: World Chess
Don't miss out on Kramnik's over-optimism 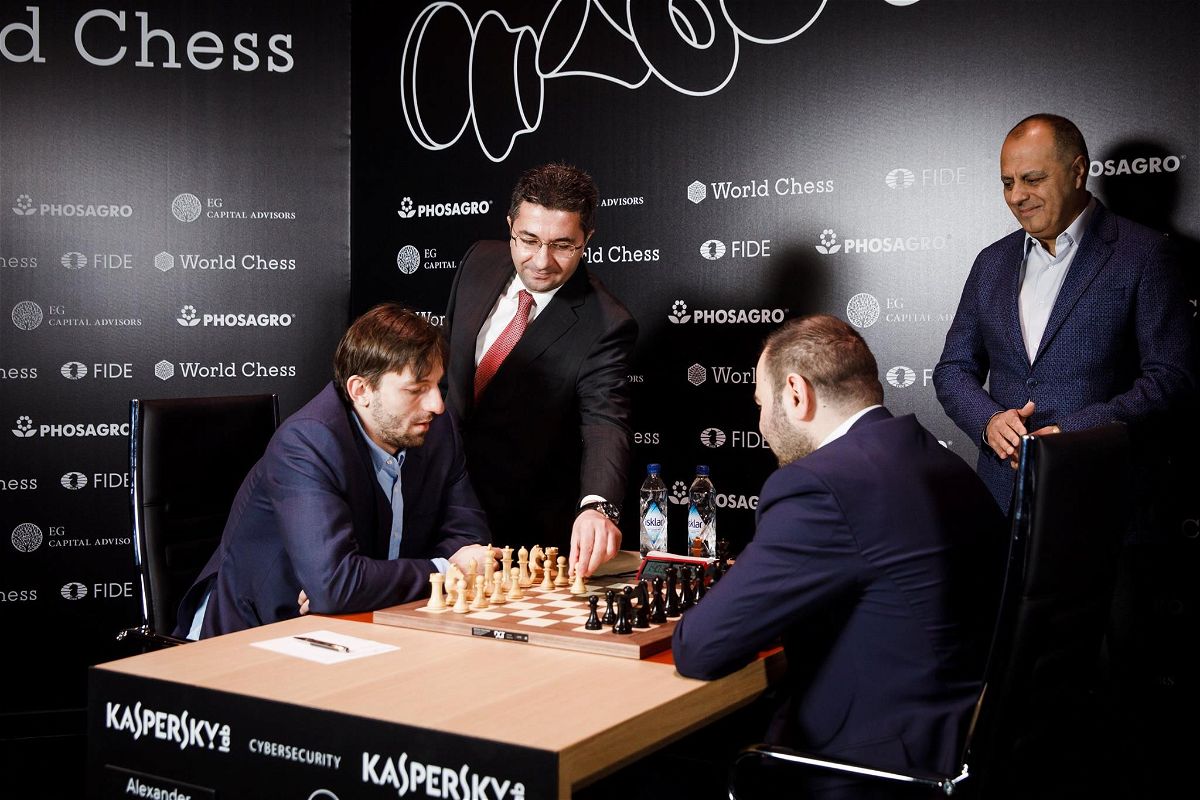 The game between Alexander Grischuk and Shakhriyar Mamedyarov ended in a draw | Photo: World Chess 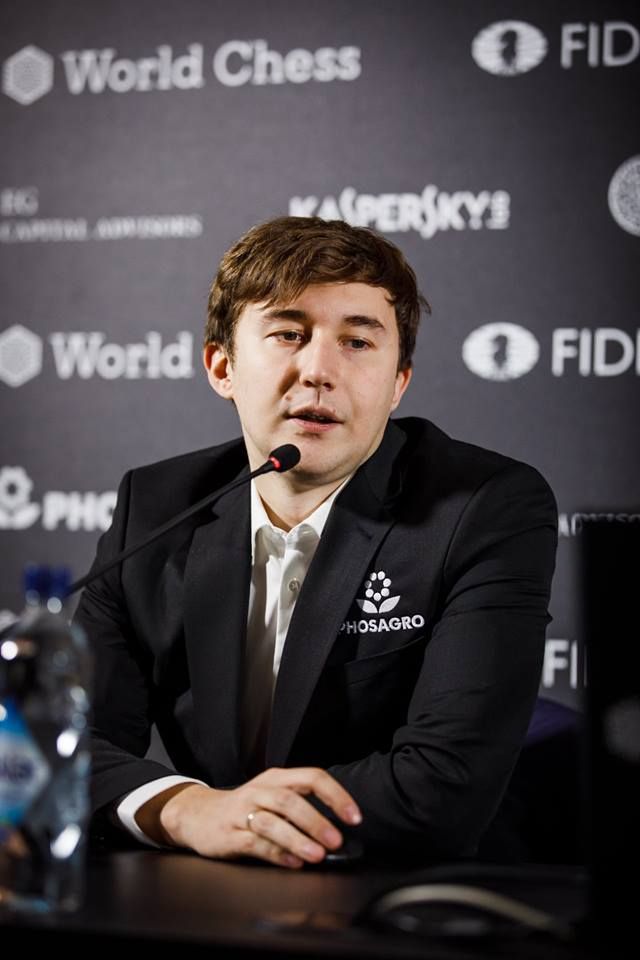 Sergey Karjakin scored his first win of the event and it came against Wesley So | Photo: World Chess