Candidates 2018 Round 6: Wesley So shows positional brilliance to beat Aronian

When the Candidates began everyone thought that Levon Aronian would be the favourite to win the Candidates and challenge Magnus Carlsen. We are six rounds into the competition and the Armenian numero uno is languishing at the second last position. In round five he missed a win against Grischuk while in the sixth round he was positionally outplayed by Wesley So. In this report we bring you the breakdown of Wesley So's battle against Aronian and how the American managed to pull off his first win of the tournament.Vladimir Kramnik lost to Mamedyarov. Caruana and Mamedyarov now lead the tournament with 4.0/6 as we enter the second rest day.

Will Aronian miss the bus again? 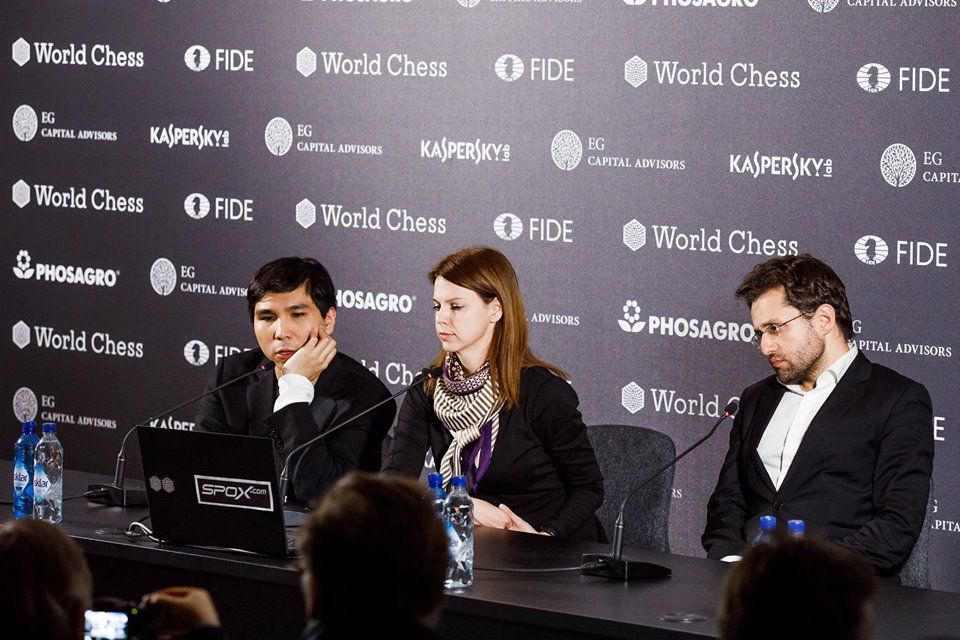 A dejected Levon Aronian at the press conference

We are still in the early days of the Candidates 2018. Eight more rounds are to be played. However, It is already becoming clear that Fabiano Caruana and Shakhriyar Mamedyarov are the favourites. Along with Ding Liren, the two leaders have not lost a single game. However, the Chinese player is yet to win while Caruana and Mamedyarov have both notched up two victories apiece. But what about Levon Aronian. The Armenian, who has been touted by many as the favourite to win the title, is currently languishing at the second last position. Aronian's chess abilities have never really been in doubt, so what exactly is the problem? One cannot say that he chokes under pressure. How did he manage to beat MVL in the semi-finals and Ding Liren in the finals of the World Cup 2017 when just about everything was on stake. There is something more to it than just pressure. 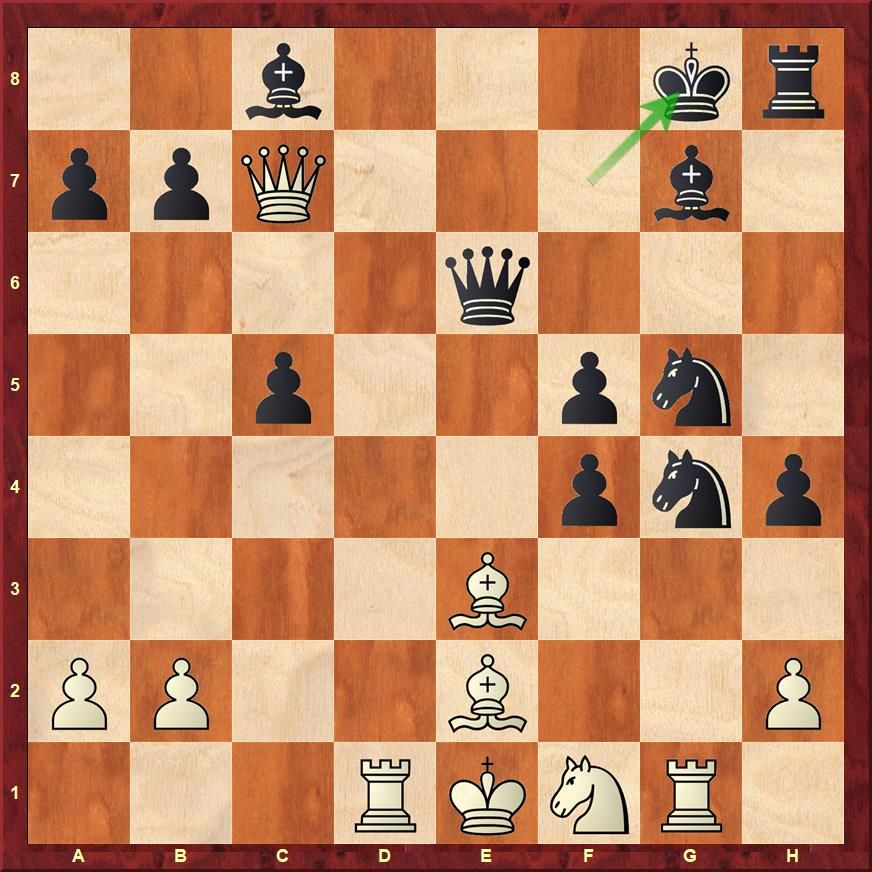 ...Kg8 by Grischuk in round five was a clear blunder. Aronian went Rd6 and then after Qf7 he could have simply picked up the bishop on c8. He is just winning. Yet in the press conference he shows some complex lines which are pretty easy for a player of Aronian's calibre to calculate.

A lot to learn from these players. They see a lot but at the same time they sometimes miss really critical lines.

In the sixth round Lev had absolutely no chance against Wesley So. The American played a powerful game in Aronian's favourite Anti Marshall line. Aronian picked up the a5 pawn and was simply entangled on the queenside. 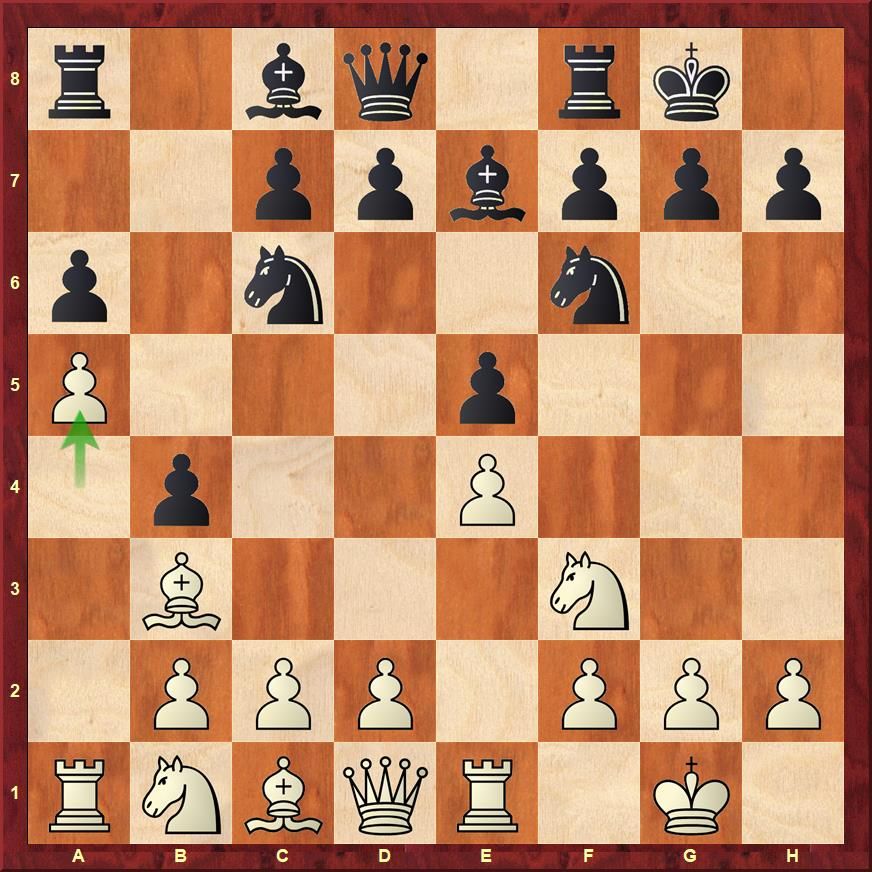 a5 by Wesley leads to a position where both sides have weak pawns and squares. The side with the better understanding and handling of the position will emerge victorious. 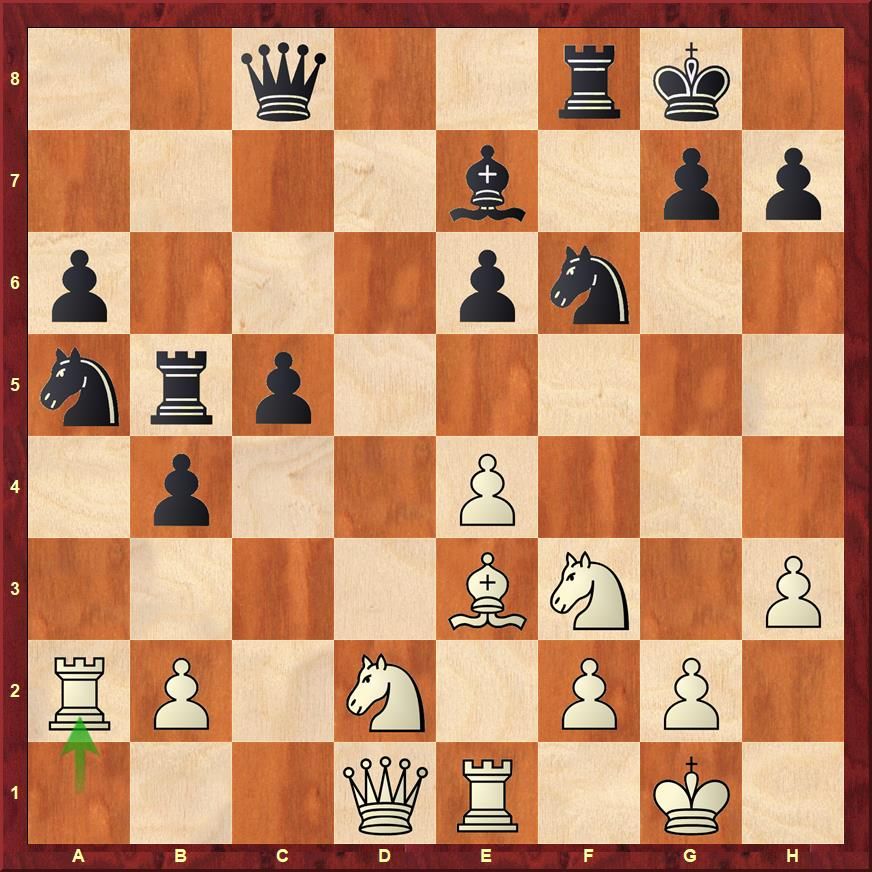 Black has won the pawn on a5, but White could hardly care less. He just continued his normal play and latched on to the c4 square. 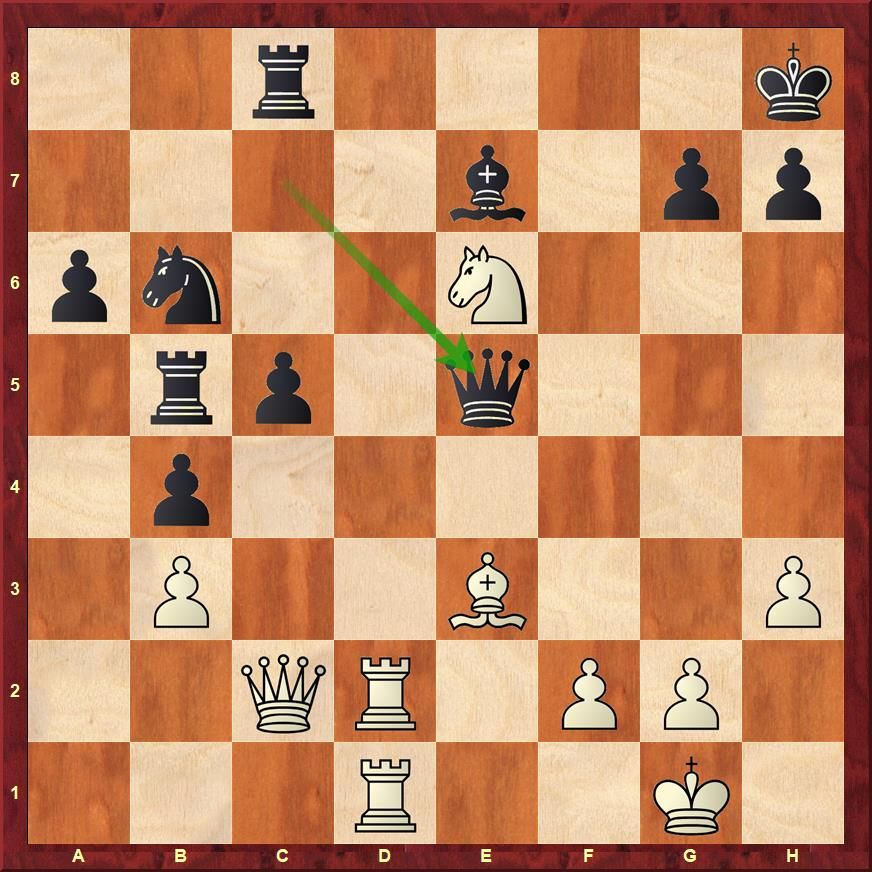 Black has just played his queen to e5. Can you find the best move for White? 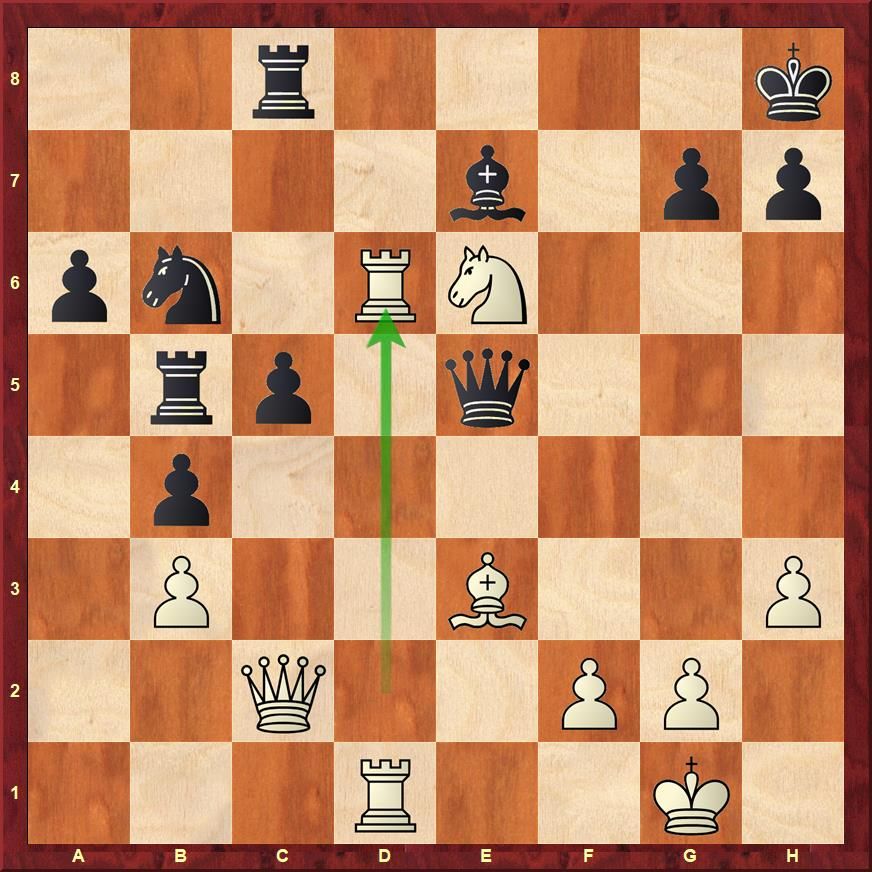 Hats off if you found the winning blow Rd6! The point of it is simple to understand when told, but difficult to find over the board. Firstly the bishop cannot take on d6 because of Ng5 with a double attack on h7 and f7 square. Secondly, the main idea is to just defend the knight on e6. Ideas like Bf4 are in the air and Black is just lost. Wesley So didn't find that move, but Aronian went wrong in any case and lost the game. 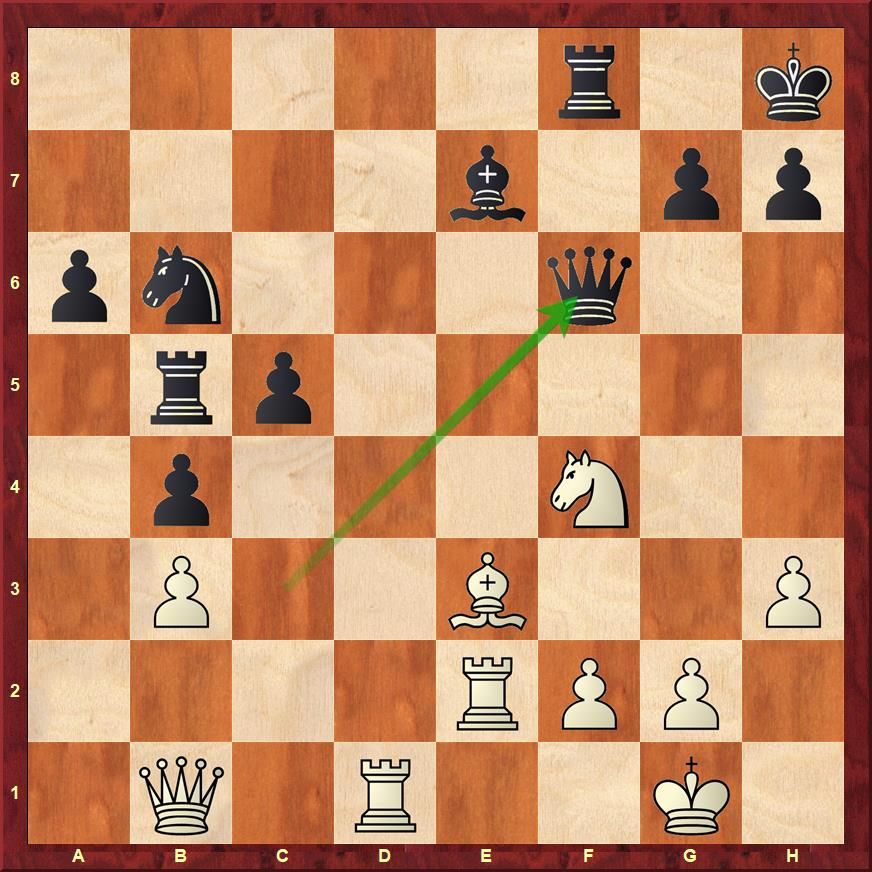 The queen went back to f6. What is White's best move?

Wesley found the powerful idea with Bc1! with the plan to relocate the bishop to b2. 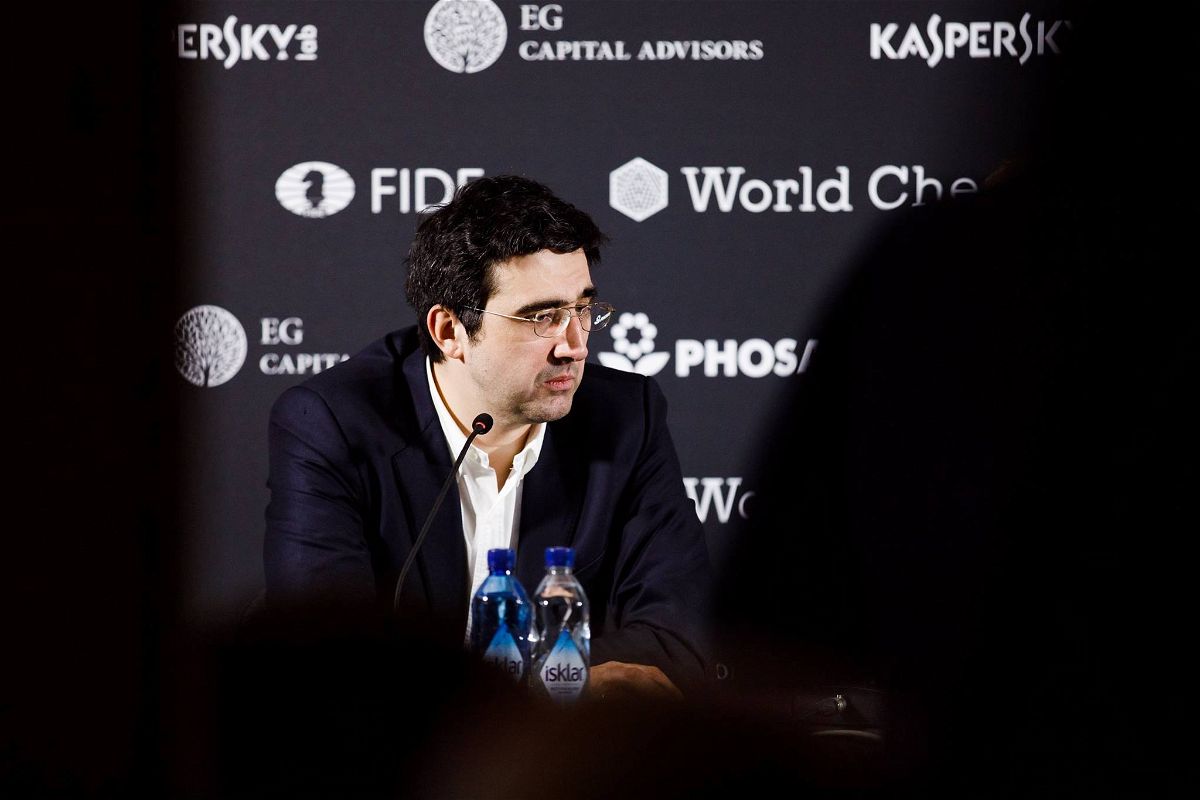 Kramnik has been giving absolutely no importance to objectivity in chess. He pushed very hard and lost to... 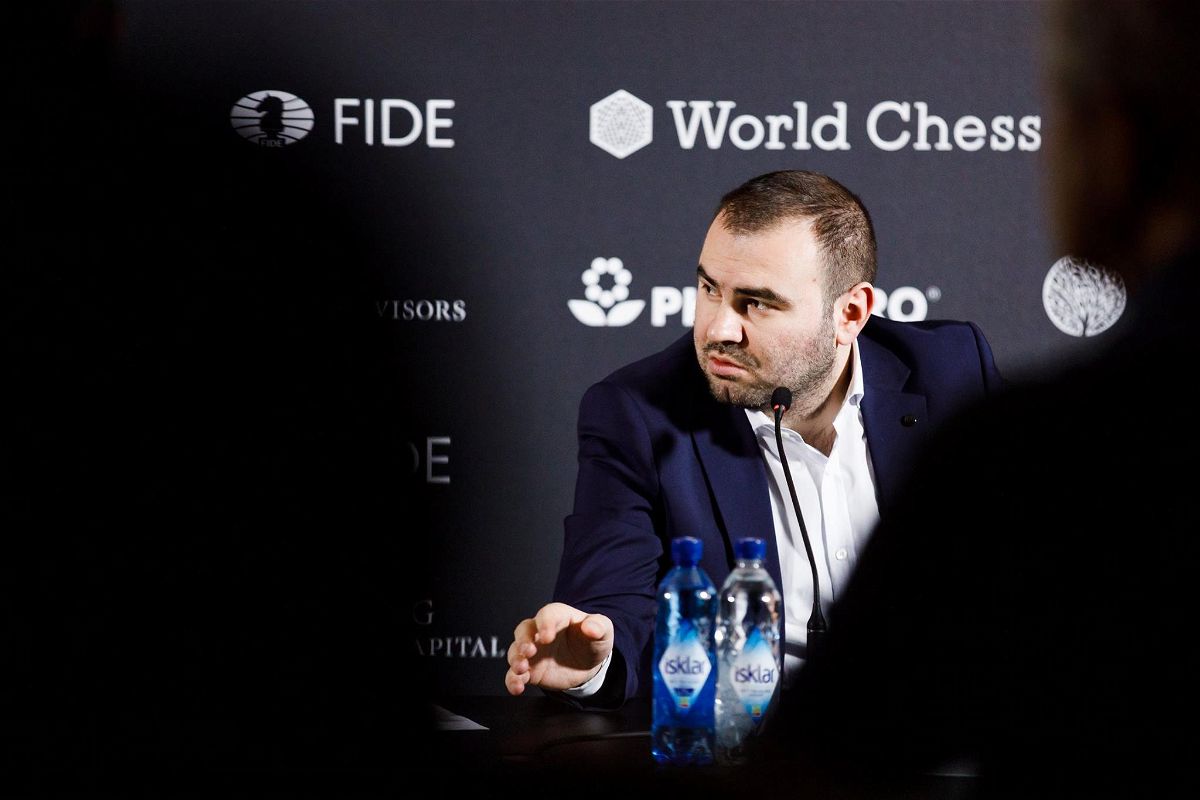 ...Mamedyarov. Shakh now joins Caruana as the leader in the tournament!
Kramnik and Mamedyarov talk about the endgame and where Kramnik went wrong 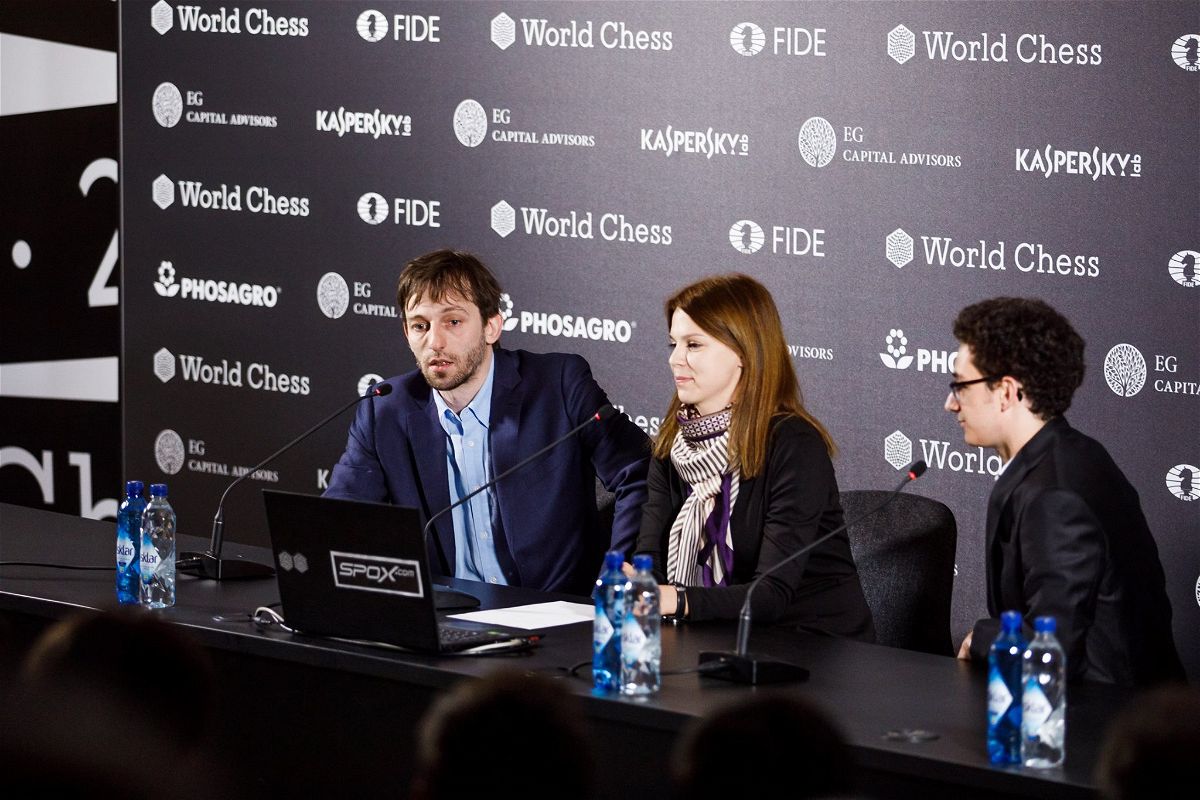 The game between Grischuk and Caruana ended in a draw 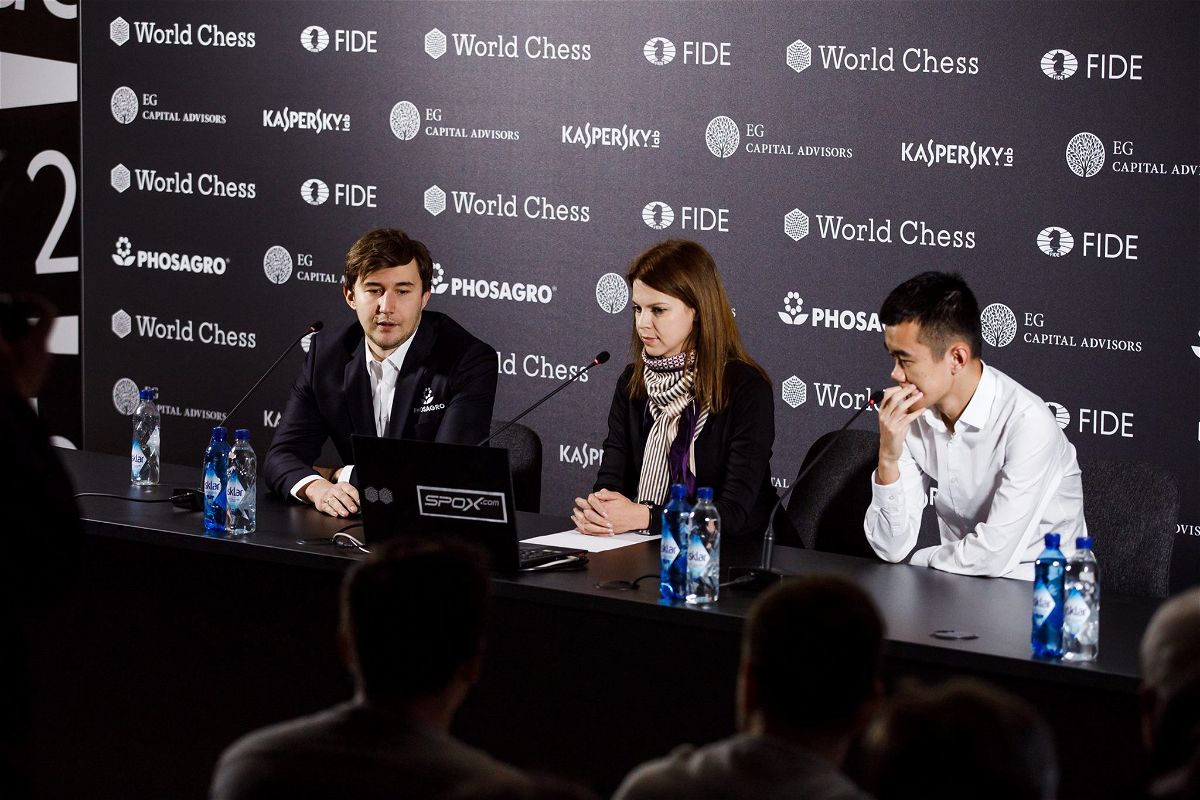 And so did Ding Liren versus Sergey Karjakin

Standings after six rounds at the Candidates. Already four players have taken two defeats. This just shows the amount of fighting chess on show