What a brilliant round we have had! All the predictions went out of the window when two of the players who have been consistently leading the Candidates 2018 were beaten in the twelfth round. Karjakin beat Caruana and joined him at the top with 7.0/12. Ding Liren scored his first win of the event to join Mamedyarov on the second spot with 6.5/12. Ding and Shakh are joined by Grischuk who also has a chance to win this tournament. With two rounds to go and five players in with a chance to become a Candidate, this is going to be highly interesting. Don't miss out on the round 12 analyses.

Two years ago at the Candidates 2016, I witnessed the last round action between Karjakin and Caruana. What a heartbreak it was for the American GM. Karjakin, who needed just a draw, launched a decisive attack and checkmated Caruana's king to move to the World Championship. 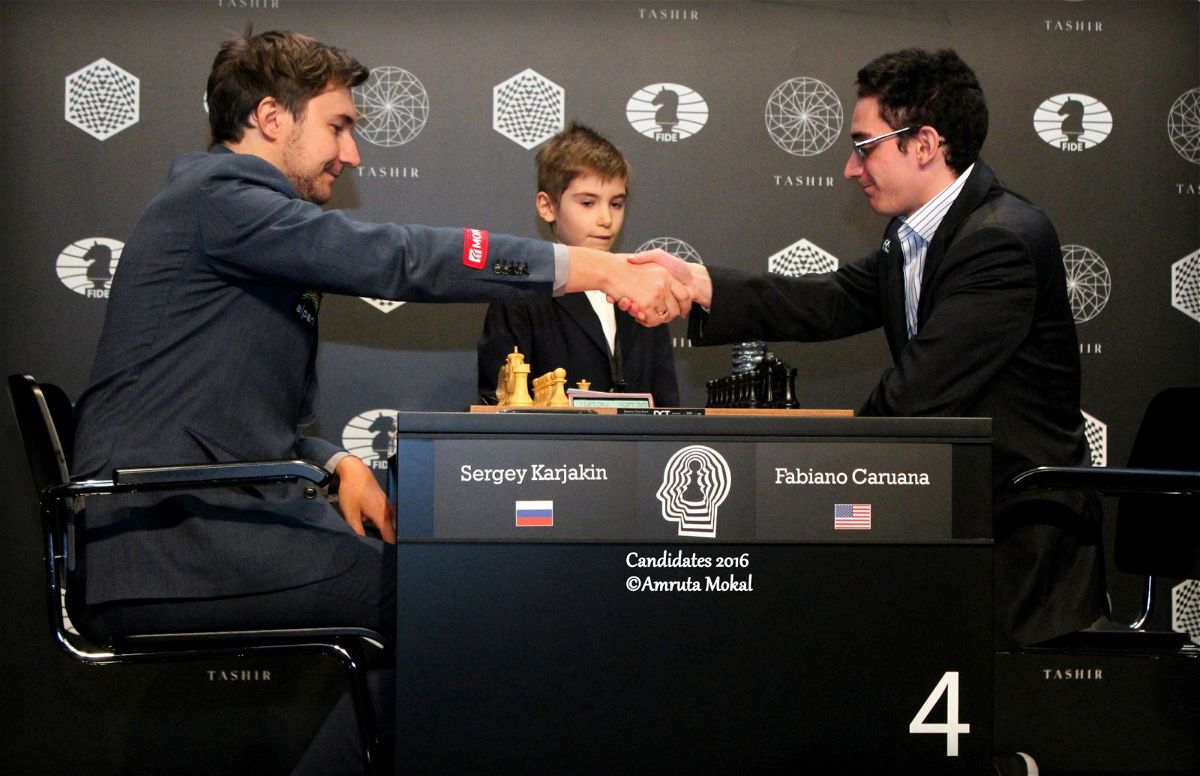 This was Karjakin versus Caruana back in Moscow in 2016 | Photo: Amruta Mokal 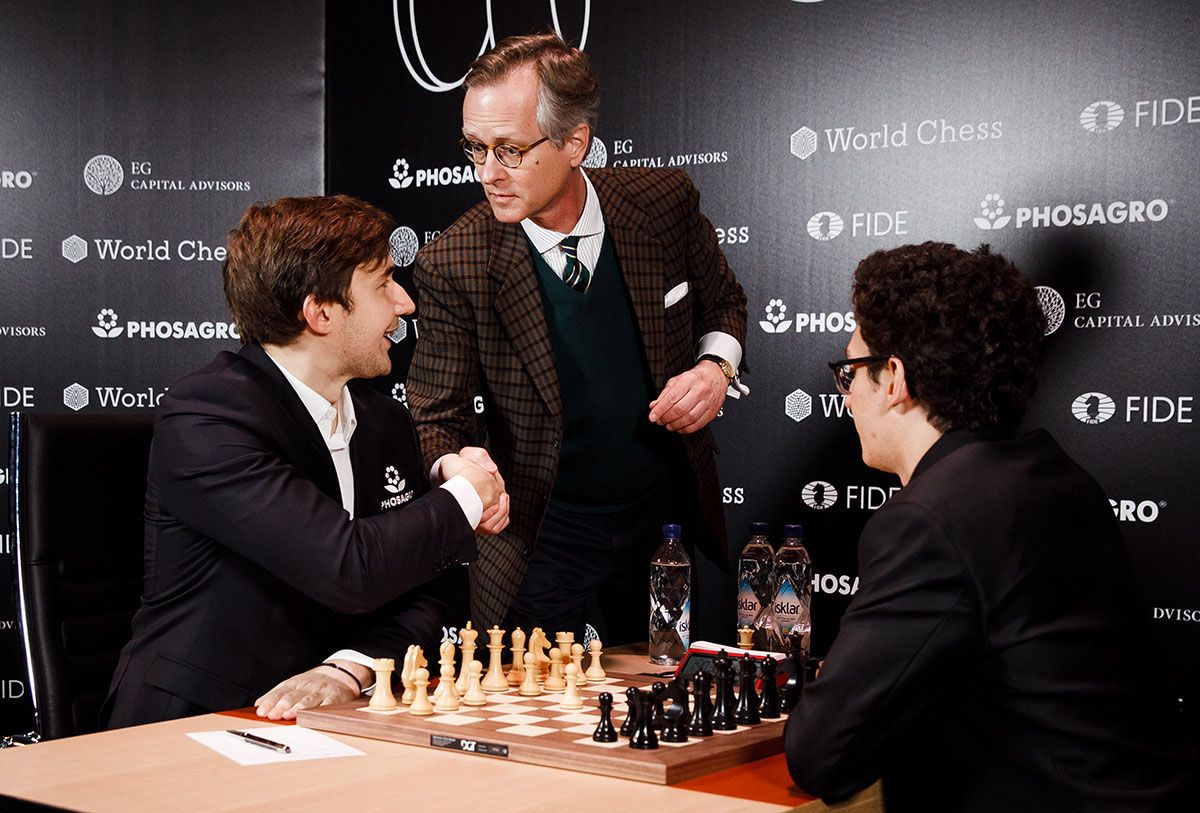 Karjakin played a flawless game to beat Fabiano. Sergey started the tournament with 1.0/4 with two losses to Aronian and Mamedyarov. Instead of fixing his situation immediately by playing for wins and then losing even more games, he calmed down. He drew two of his games, regained his confidence. 2.0/6 was not a great score. But in the next six rounds Karjakin scored four wins! Thus moving to plus two and now has the best chance to win the Candidates because of the second tiebreak of most number of wins. 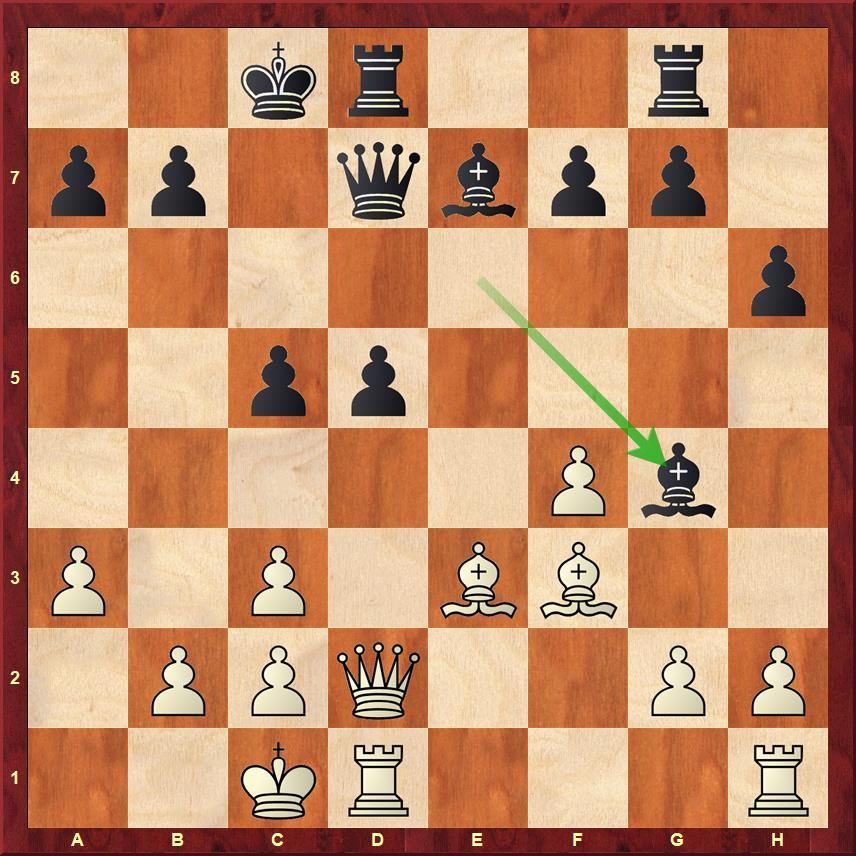 ...Bg4 by Caruana was clearly wrong judgement. What would you play here as White? 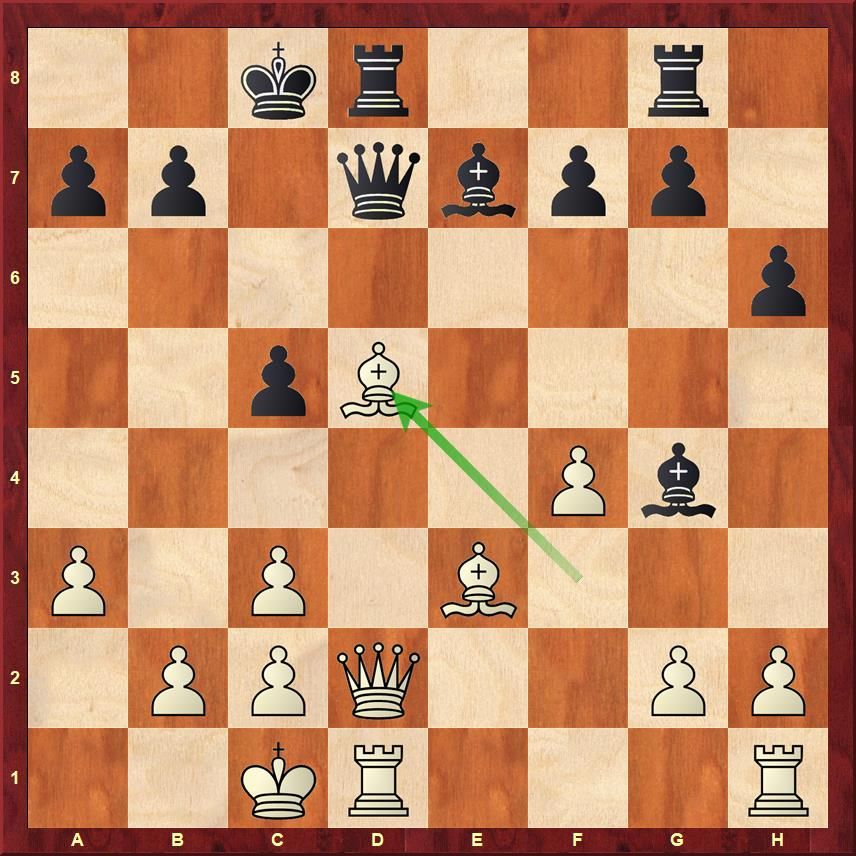 Of course, you sacrifice an exchange! 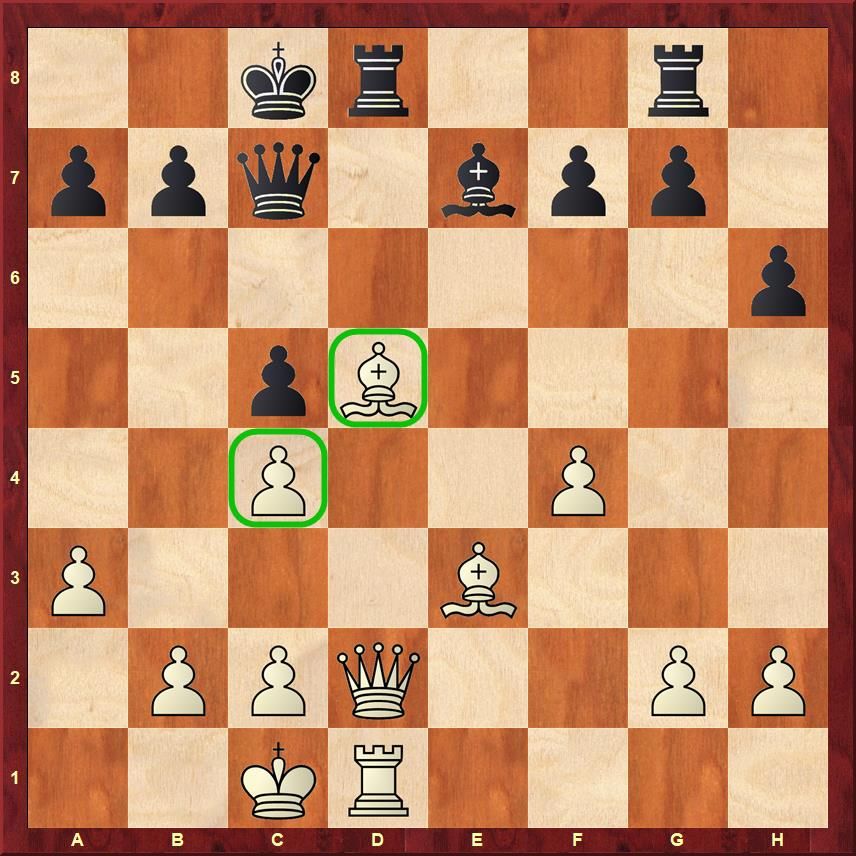 What matters is what remains on the board, and not what goes out of it. The bishop on d5 is a complete monster!

Karjakin slowly but surely outplayed Caruana from the above position. With such a bishop on d5 you always know you have excellent compensation. Caruana couldn't really cling on.

The very interesting post-game interview between Karjakin and Caruana 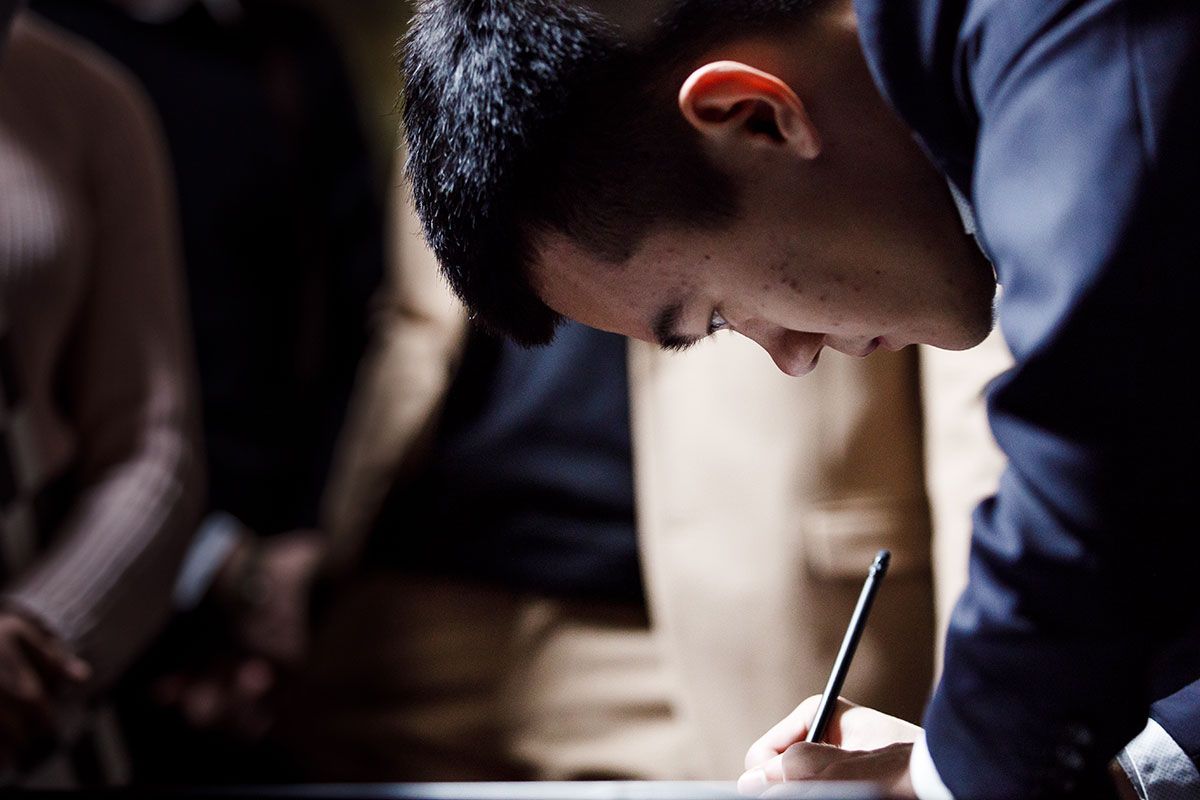 Ding Liren scored his first win of the tournament in the twelfth round! But what a win, he beat Shakhriyar Mamedyarov | Photo: World Chess

Ding Liren played a solid line of the Semi-Tarrasch from Black and it all looked pretty even, but at some point Shakh got overambitious and was punished for the same. 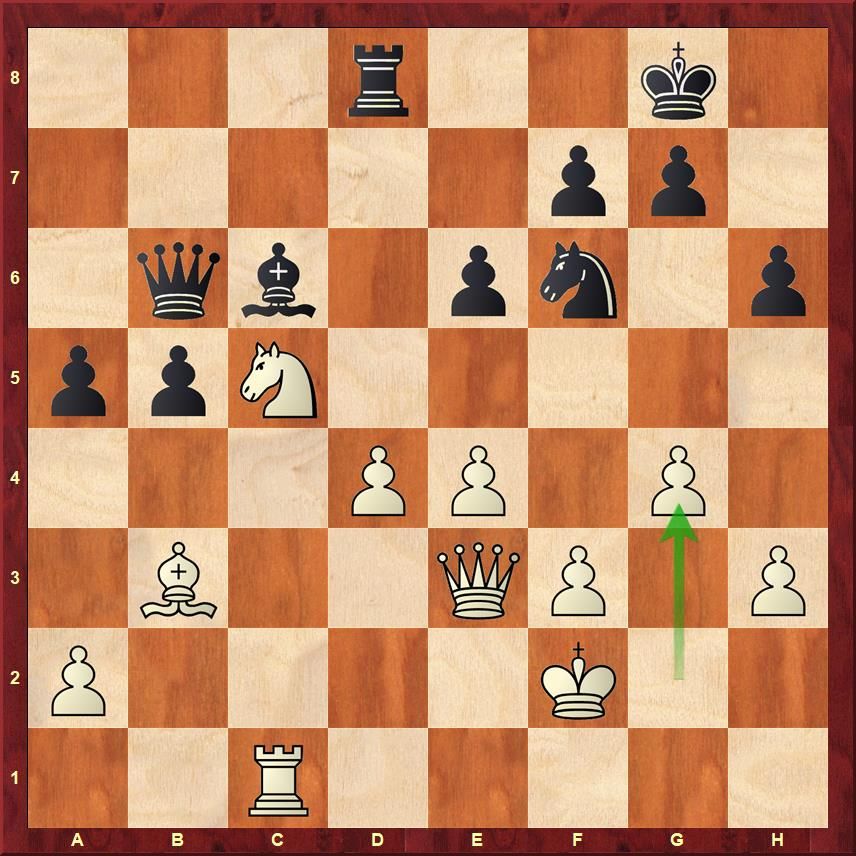 The position is around even, but the move g4 shows that Mamedyarov wants to go for an attack. Black managed to hold on and take advantage of White's weaknesses. 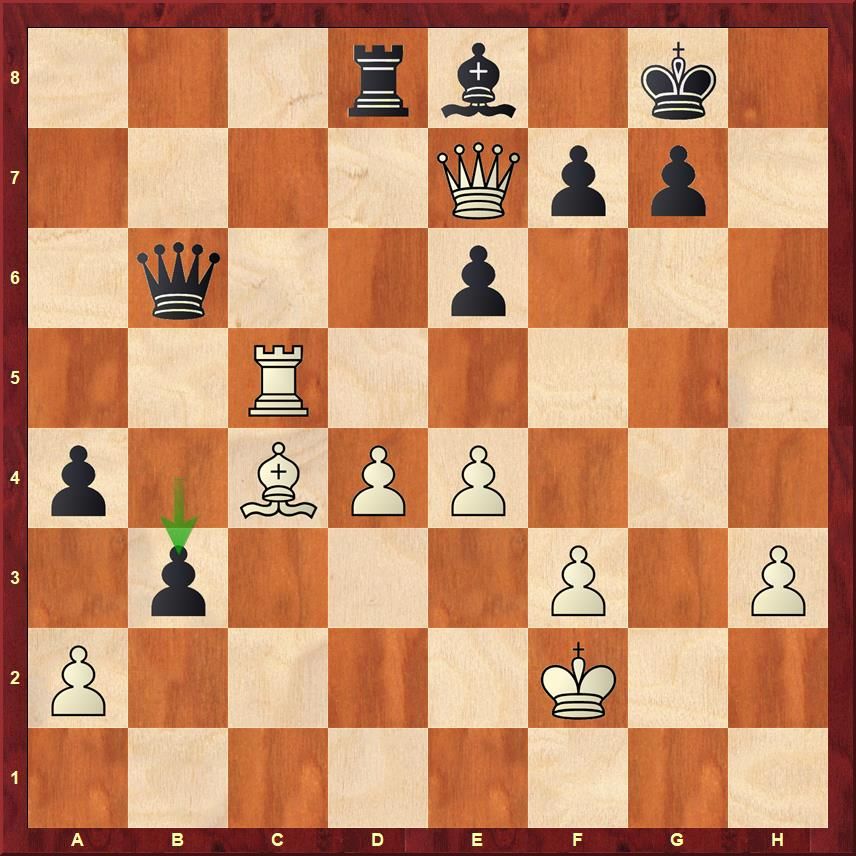 This move b3 with the idea of axb3 a3! was something that Mamedyarov had missed.

Things became really complicated towards the end, but Ding Liren had calculated everything. Mamedyarov had to resign. 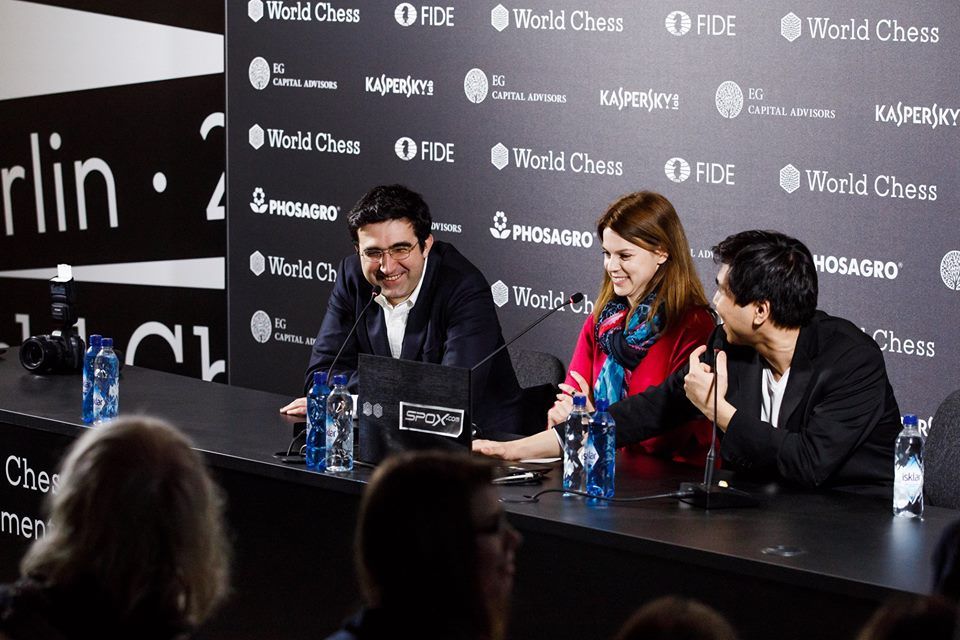 The game between Kramnik and So featured a very exciting opening and Kramnik was perhaps close to winning, but So held on. You can find some detailed analysis below: | Photo: World Chess 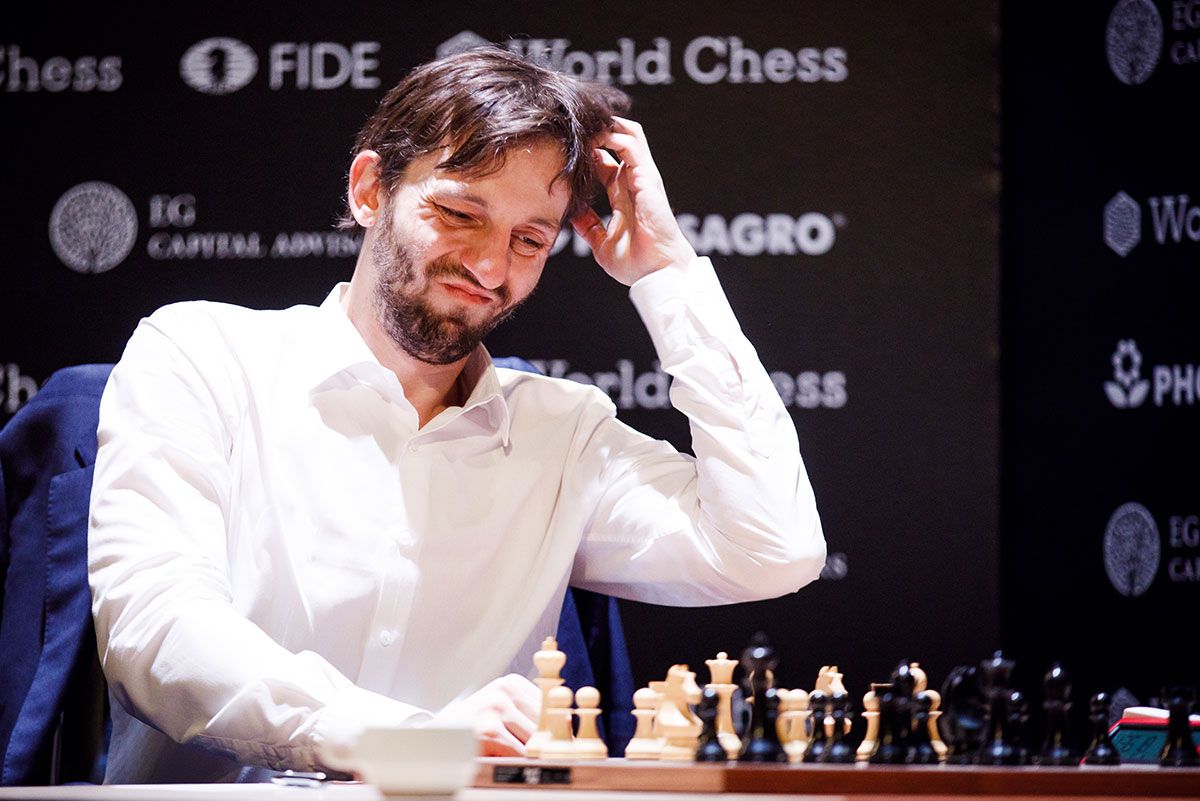 Grischuk could not break through the defences of Aronian and hence had to be content with a draw. He is on 6.5/12 and in the joint second position | Photo:World Chess

I have a feeling that Karjakin has a great chance to win this. His remaining opponents are Ding Liren and Wesley So. Caruana on the other hand will be playing against Grischuk and Aronian. Pairing wise Caruana has better chances, but I think psychologically Karjakin is the strongest right now as can be seen from his calm and composed attitude during the press conference. Mamedyarov, Grischuk and Ding Liren are all in with a chance at 6.5/12. But they will surely have to beat one of their opponents. This is how the pairings will look in round 13 and 14: