Candidates 2018 Round 10: The choice between objectivity and uncompromising play!

Kramnik's play at the Candidates keeps getting more interesting than ever. After losing a lot of games, he bounced back to beat Levon Aronian, once again in beautiful style. There are a lot of people out there who have been attacking Kramnik for his lack of objectivity. However, IM Sagar Shah tries to discuss in this article the very fine line between objective and uncompromising play. Sometimes you have to let things spin out of control in order to win. Look at Ding Liren, he has things under control at this event, but has been able to achieve 10 draws out of 10 games! Whose approach is better?!

Let's have a look at few of the tweets after Kramnik's win over Levon Aronian at the end of round 10 of the Candidates 2018:

Vlad, the drunk machine-gunner, has proved again how dangerous he is #BerlinCandidates

Bravo to Kramnik for having the stomach to keep on fighting after so many painful losses. it takes extraordinary self-posession and creative energy to tend to one's wounds and re-enter the battlefield with such bold and fearless play.#BerlinCandidates #c24live https://t.co/dD5cdK2rqW

Exceptional chess! Class apart , only cause of this kind of games chess is still beautiful ... kudos to both Kramnik and @LevAronian , engine kills and human thrills #BerlinCandidates

Beautiful finish in Kramnik-Aronian. Ne8! Only such pretty moves make a bad tournament enjoyable! Yes, I speak from experience! pic.twitter.com/lo56x38eKq

In a previous article I wrote about Kramnik's lack of objectivity that led to his loss against Grischuk and later to Sergey Karjakin in rounds eight and nine. Today, however he won his game against Levon Aronian. If you look at the game you will realize that this one was far from an objective effort by Kramnik. It was an inspired game which could have gone either way. Aronian crumbled and Kramnik scored a win. As Kramnik spoke in the press conference, "I just wanted to play a simple position out of the opening, that is the reason why I chose this opening. But it seems like I cannot get a normal position here! All the games are just so sharp!"

One thing that we must admire in Kramnik is his willingness to go for complex positions. The chances of him winning the Candidates are almost nil, but still to go out there game after game and fight hard is something wonderful. But here as a chess player + writer I am at a crossroad. Through my writings, I urge my readers to be objective, but once you start playing chess like Kramnik does, many of the choices are not based on objectivity. They are purely inspired decisions! So my question is: What exactly should one follow? If Kramnik was objective today he would have never made the risky moves he made in the game and would have had no chances to win it. While, if we praise Kramnik's inspired play there is a very good chance that with such play he might lose tomorrow again! I think the difference between Vlad and some of us is that he knows exactly what he is doing. He is aware of the fact that he is not objective and has chosen this fighting path for this tournament. While for many of us when we play in the tournament we are losing our objectivity without being aware of the same. I think it is important to understand the difference between these two approaches and then deliberately choose one. 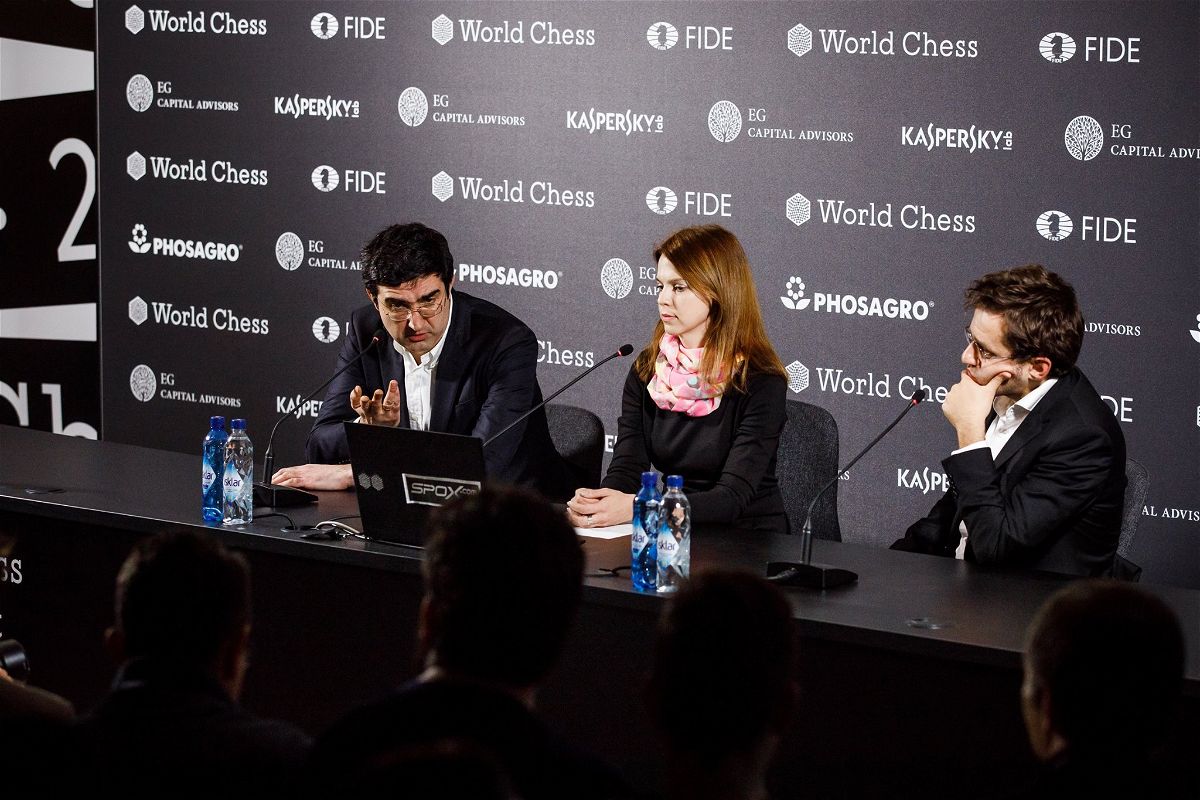 Kramnik managed to beat Aronian once again and take his score 2-0 against the Armenian at this Candidates | Photo: Nick Dunaevsky

Analysis of the critical moments of the game between Kramnik and Aronian: 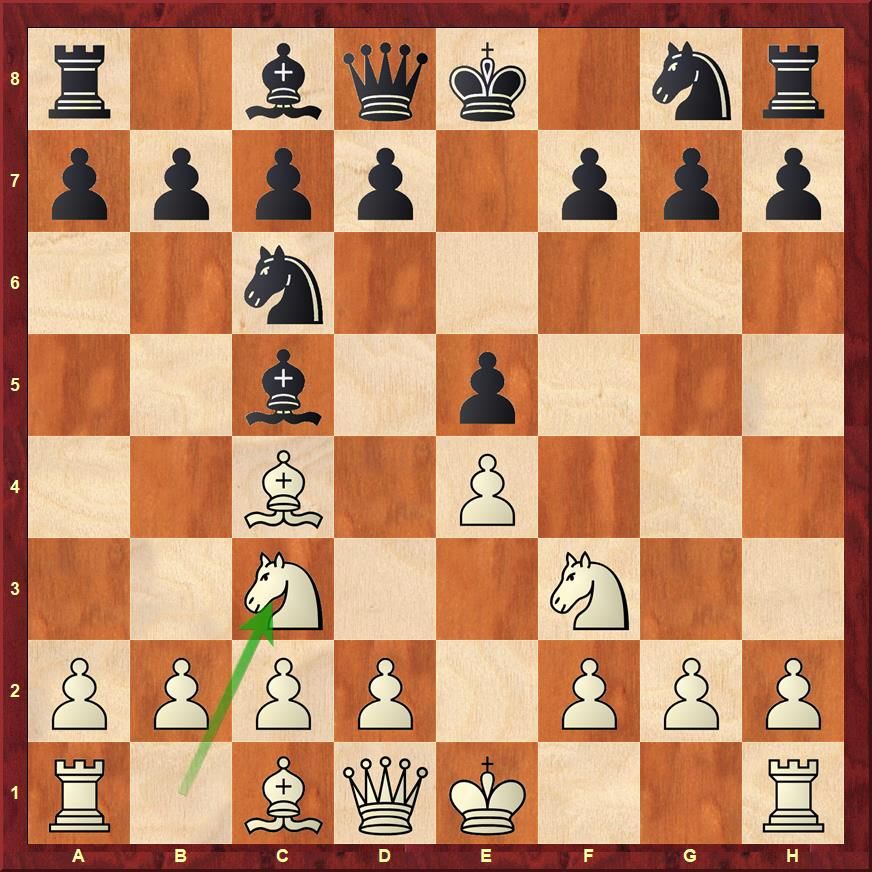 The move knight to c3 is made by a person who wants to play a stable game of chess! 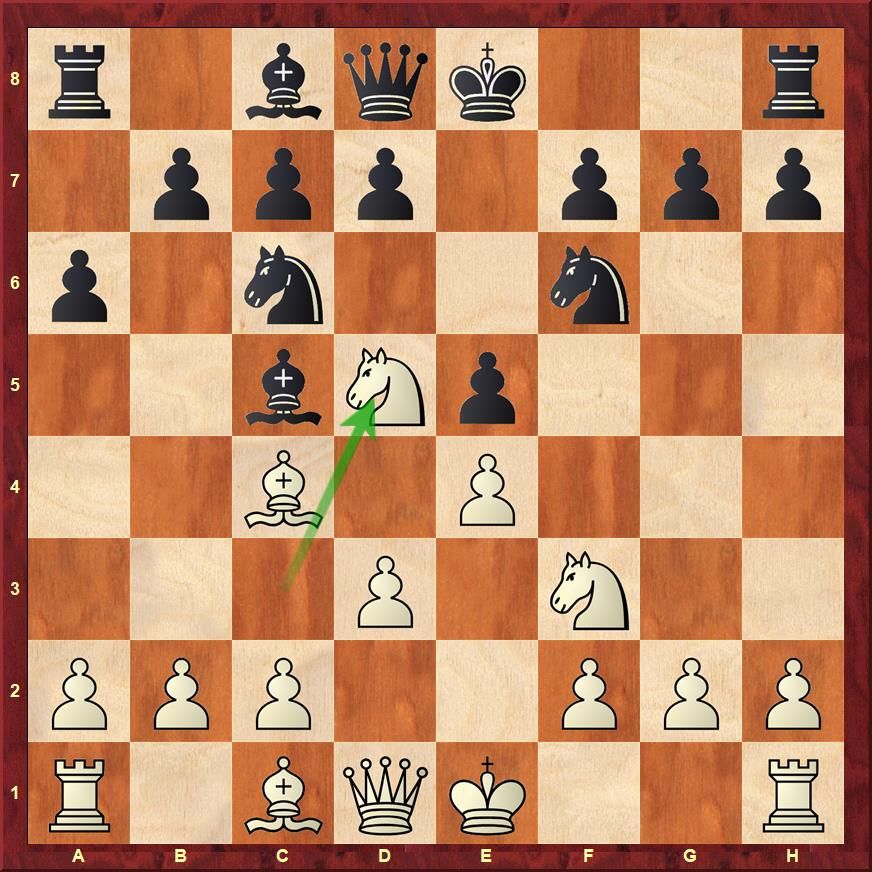 The move Nd5!? is a very interesting one. You move the same piece twice in the opening. What can be the logic behind it? Well, according to me, the knight on f6 is much better placed than the knight on c3. It makes sense to exchange them. The loss of tempo in development is compensated by the better quality of White pieces that remain on the board. 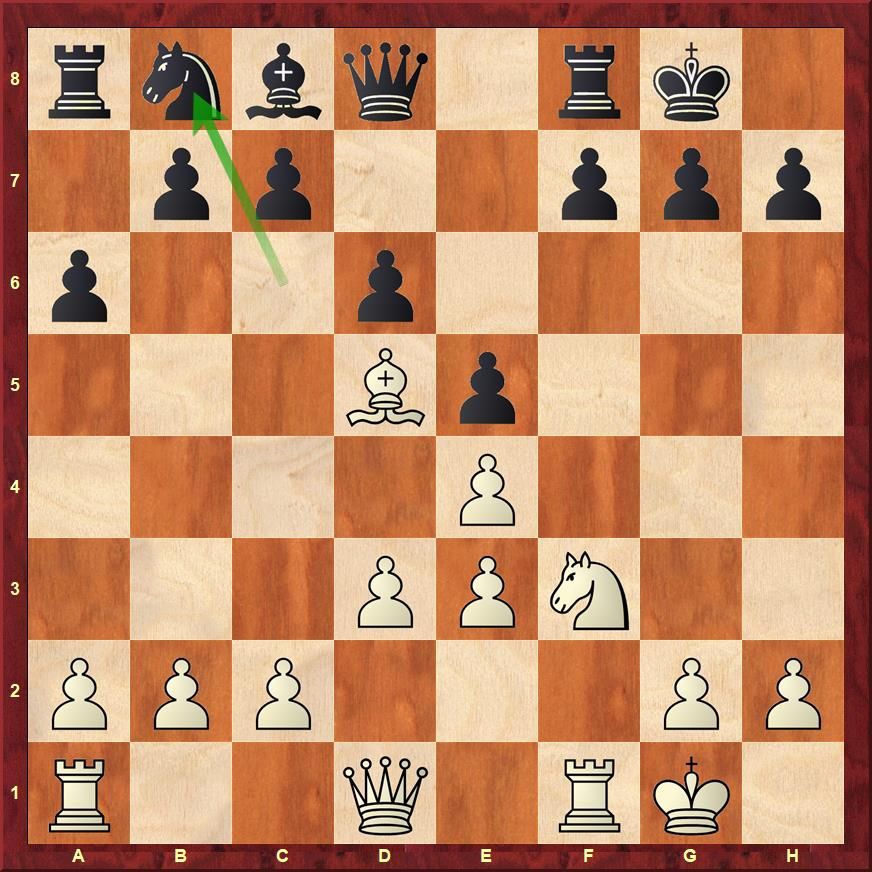 The knight goes back to b8 like the Breyer. But the idea is not to hold the e5 point like in the Breyer with Nd7, but to transfer it to f6. On f6 the knight stands really well. 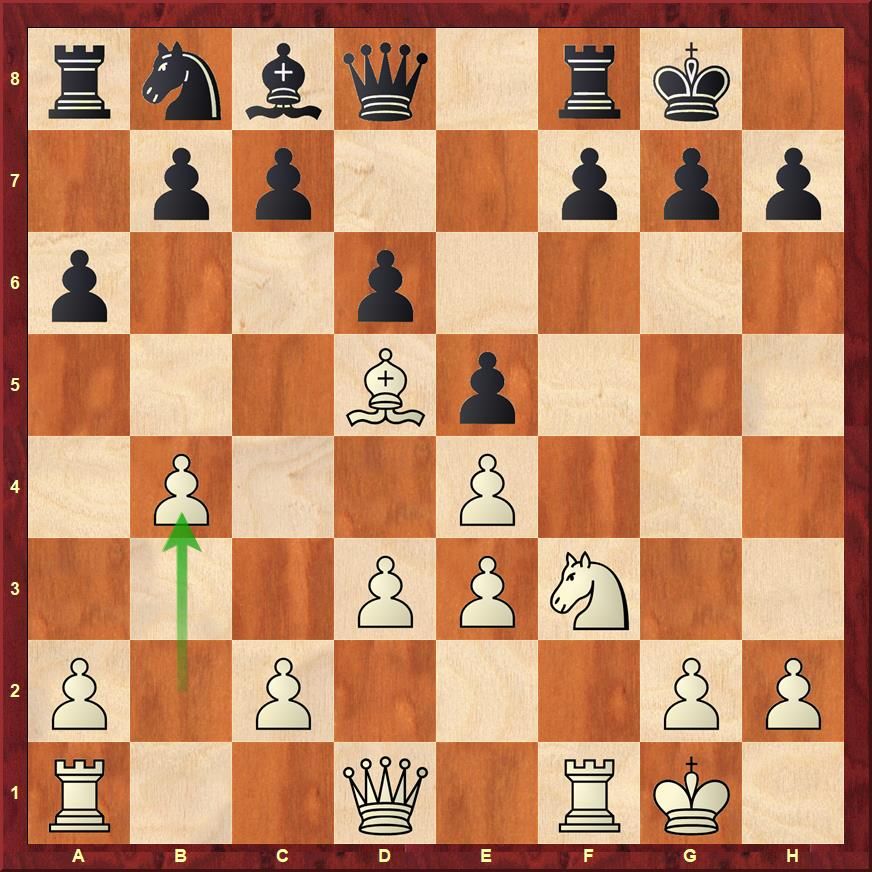 If someone were to ask how did the game become such a mess later on, I think it is thanks to this move b4!? It is not your normal move like a4 or d4. It gains space, but at the same time gives Black the hook to create his queenside play with a5. It's moves like these that lead to complex and imbalanced positions. 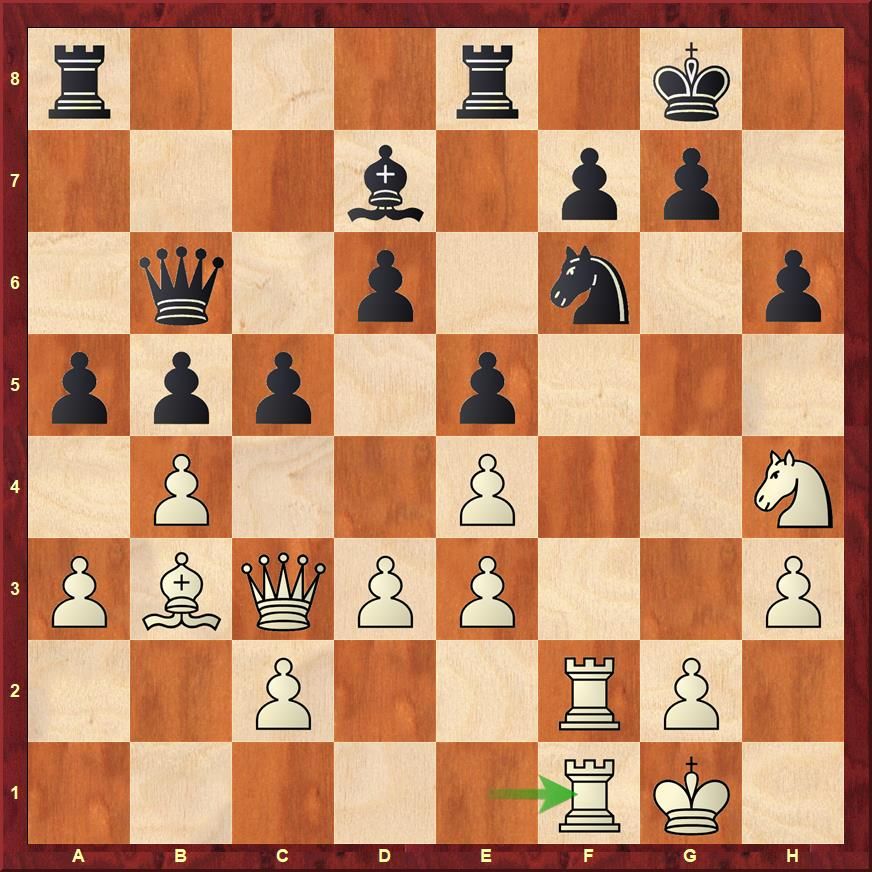 Kramnik's move b4 prompted Aronian to play on the queenside, while Vlad has built up his pieces on the kingside. I really like his last move Ref1. The idea is that cxb4 will be met with Qe1, defending e3 and also preparing the queen shift on the kingside. With five White pieces in the attack it is all too dangerous! 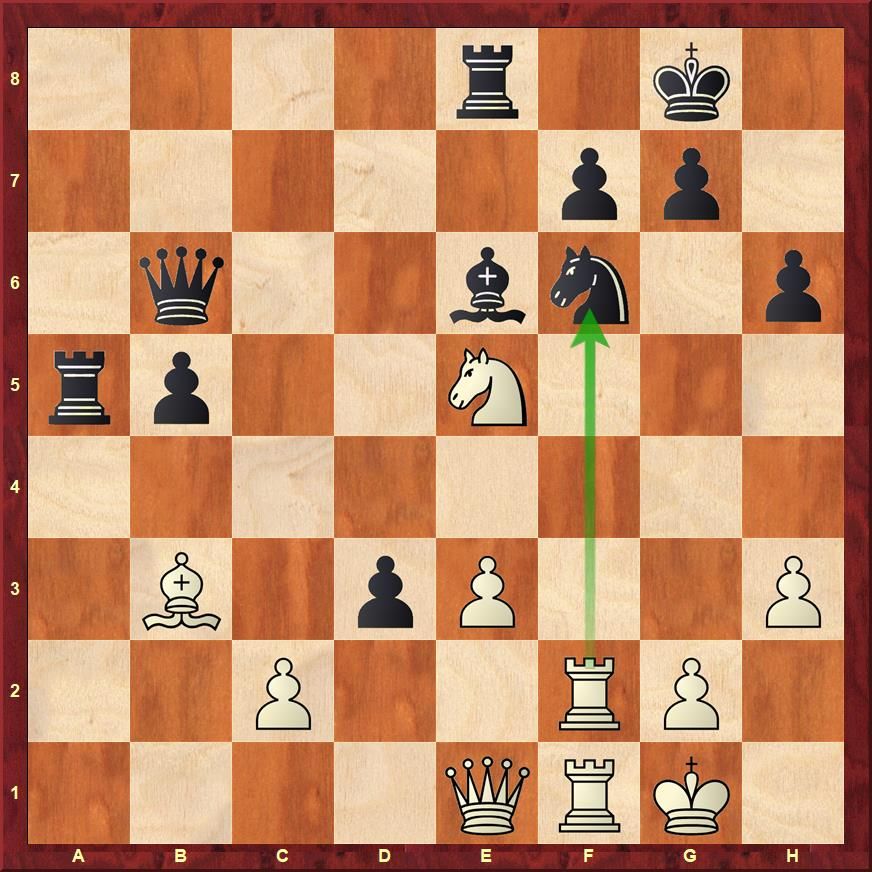 Rxf6 was in the air all the time, but Vlad finally took it at this very moment 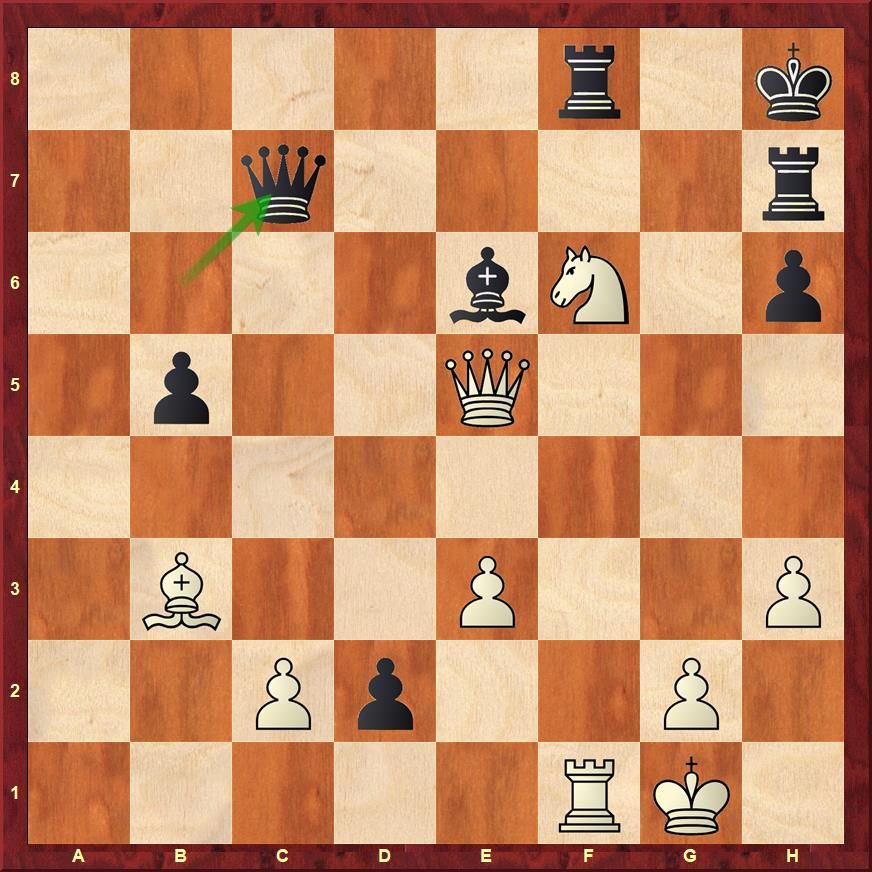 The final mistake of the game by Aronian ...Qc7. Instead of this ...Rg7 would have been around even. Now it is White to play and win. Finish off it like Kramnik!
Press conference between Kramnik and Aronian 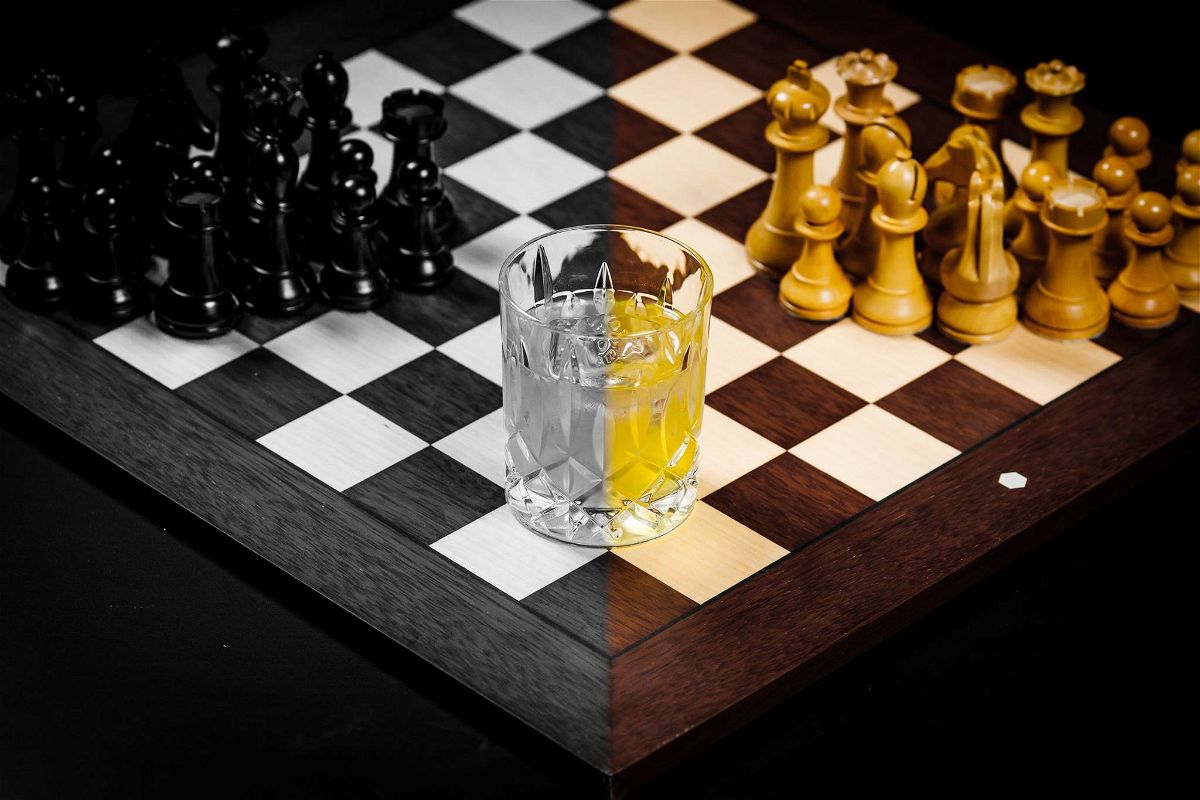 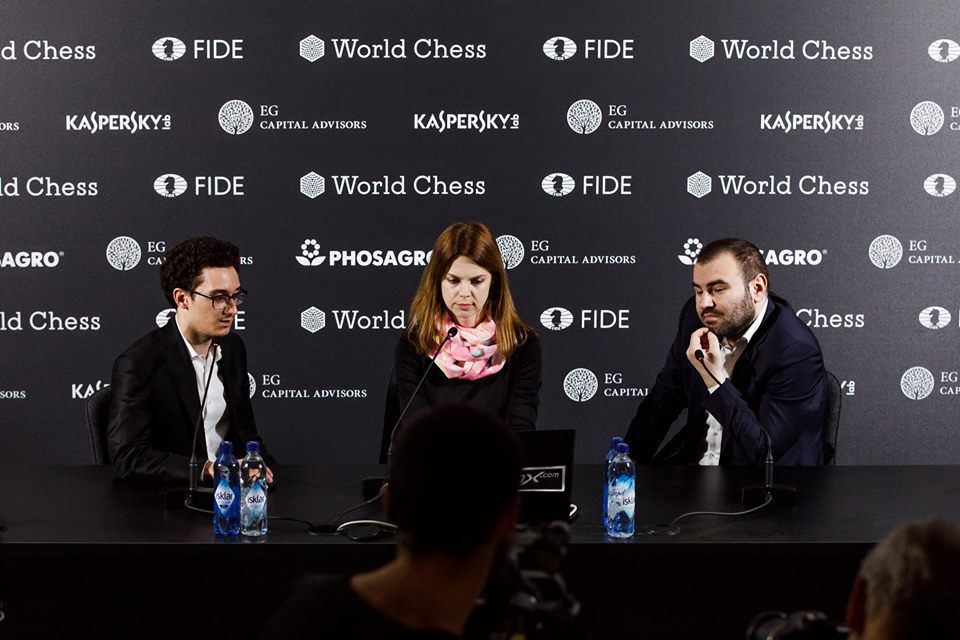 The battle between the two leaders was filled with excitement, but ended in a draw | Photo: Nick Dunaevsky 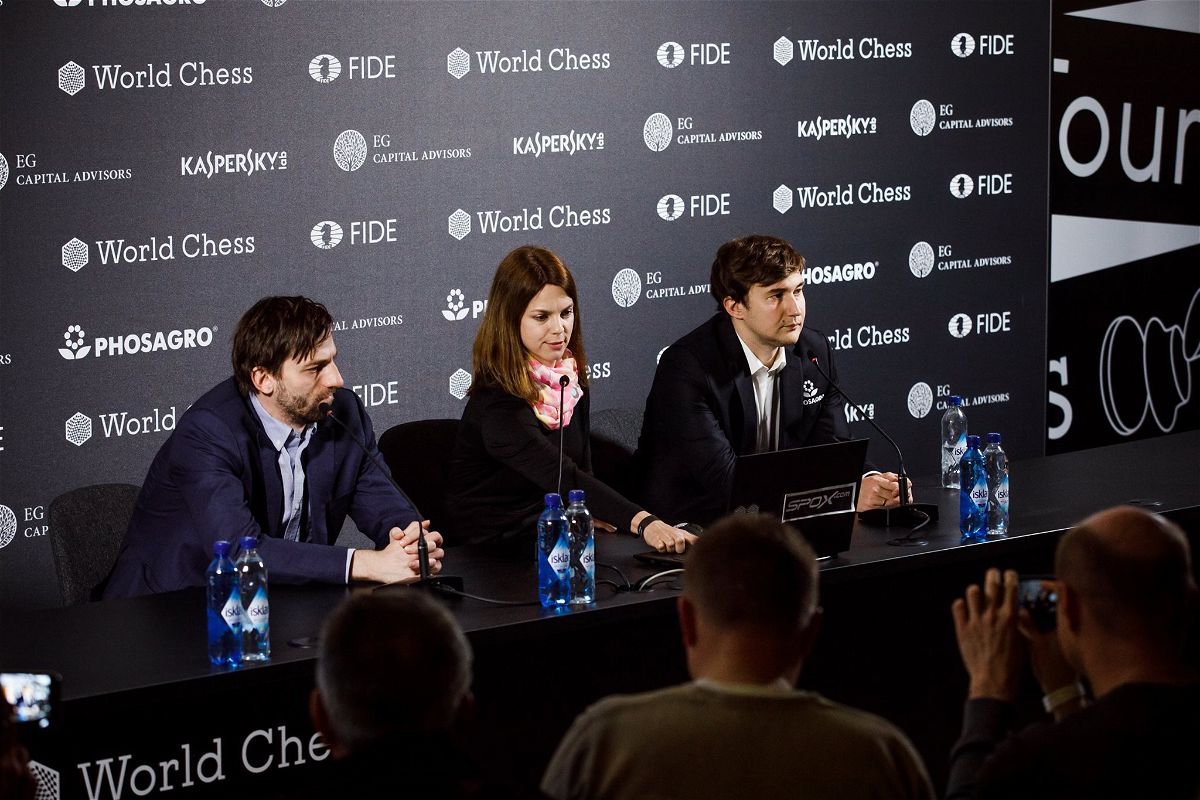 The battle between two Russians ended in a draw | Photo: Nick Dunaevsky 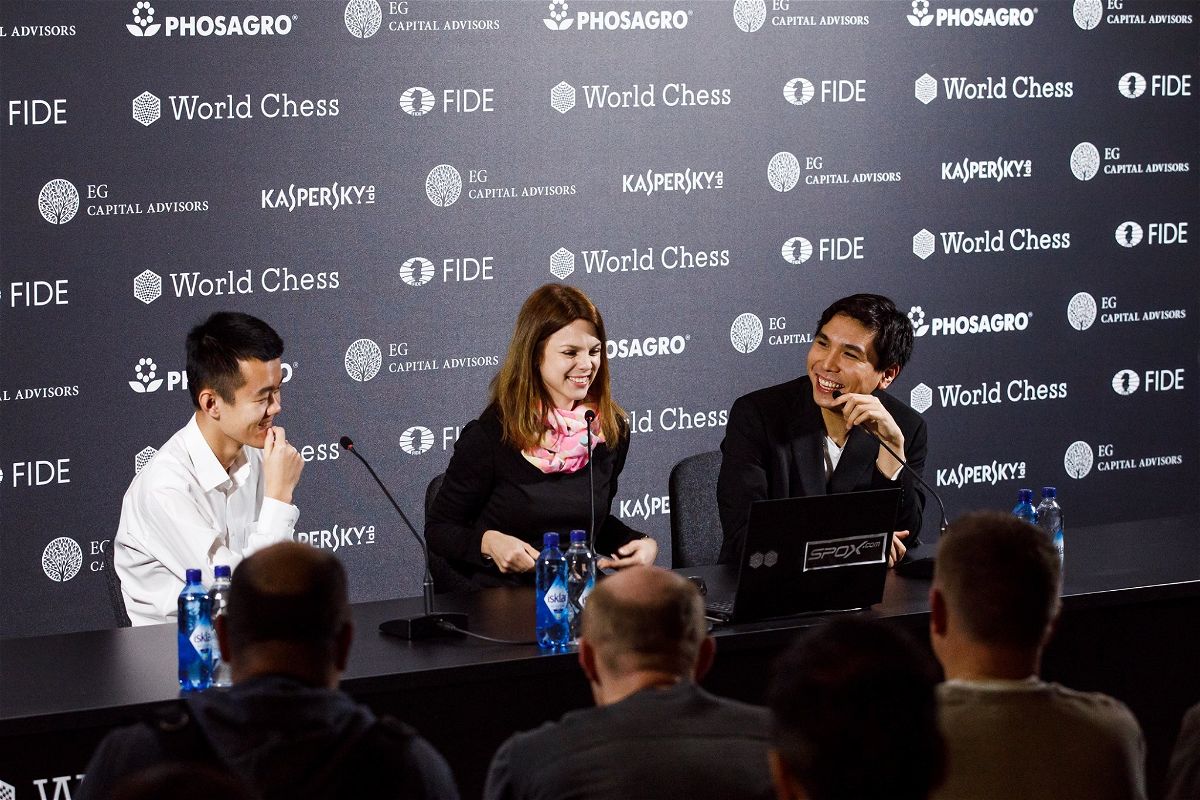 It was a fighting game of chess. So matched Ding move by move and the players split the point | Photo: Nick Dunaevsky 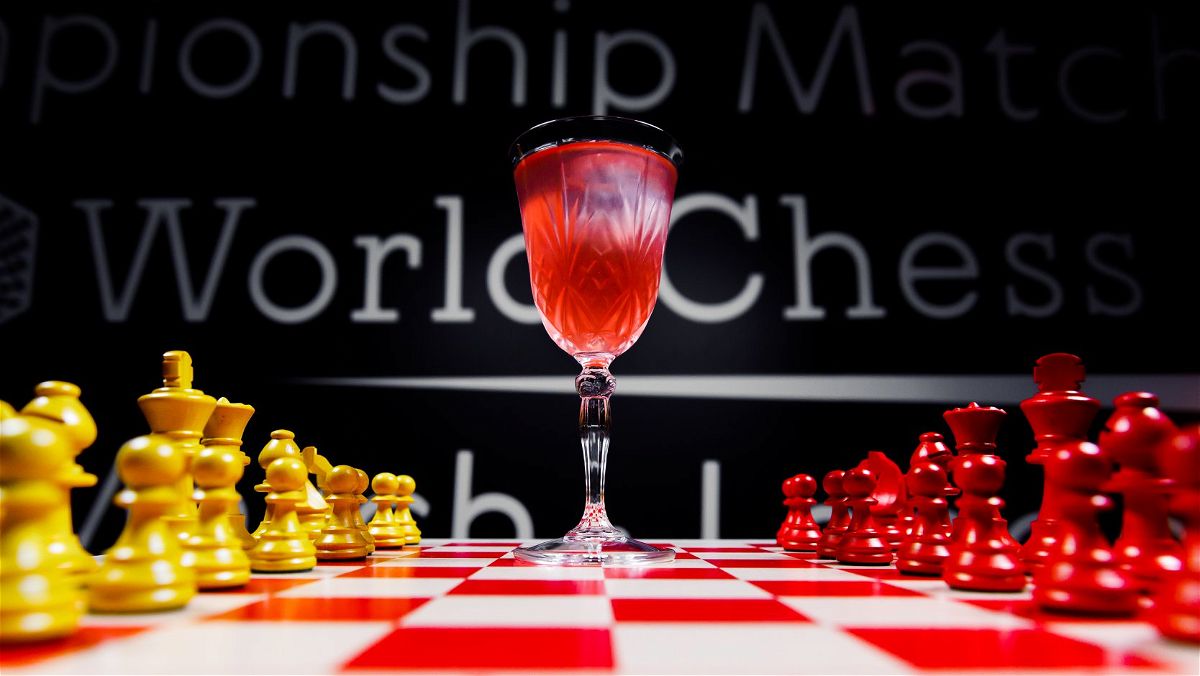 With four rounds to go it is going to be a colourful end to the Candidates! Do you think Caruana will win? | Photo: Nick Dunaevsky